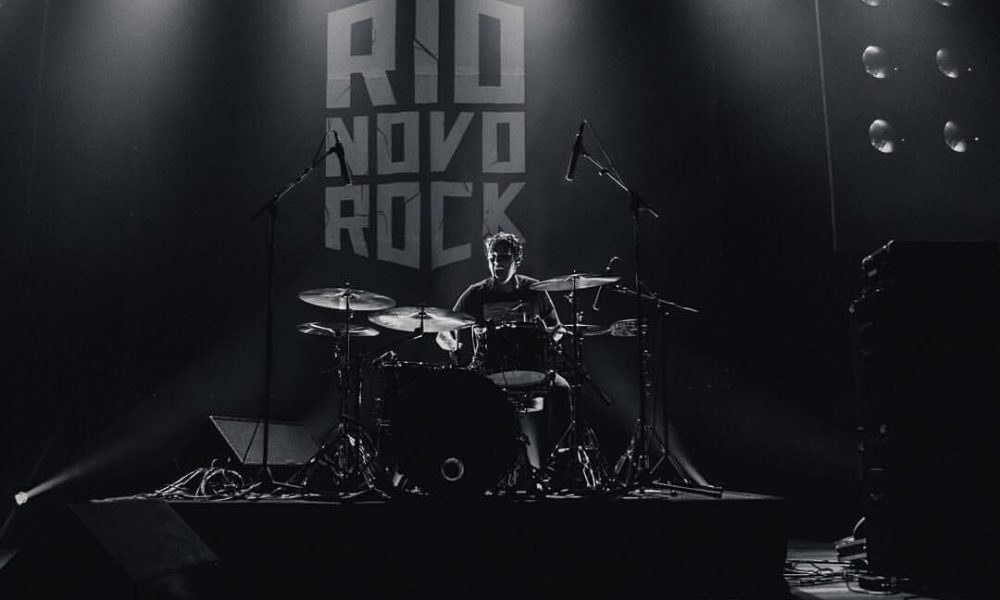 Today we’d like to introduce you to Bruno Lamas.

So, before we jump into specific questions about what you do, why don’t you give us some details about you and your story.
I am a 26 years old Brazillian drummer based in Los Angeles, CA.

Well, it all started when I was a kid, like 4 years old. My parents would show me a lot of music, but I don’t know why I decided that I wanted to be like Phil Collins. I would sit for hours in front of the TV that was playing a VHS with his live show, and I would be hitting stuff with pencils and whatever I could find that makes a sound. And I remember as if was yesterday, for Christmas, my dad gave me a kids drum kit, blue finish, really awesome, that I bet he regrets because I was making noise for the whole day, watching and pretending I was Phil Collins.

Years go by and I’ve tried as much as I can to have a real drum kit, I really wanted to learn, but we lived in an apartment and my parents were afraid the neighborhoods would complain a lot, and I’m sure they would. When I was 13 or 14, my sister started dating a guy that was a drummer, and he would take me to his rehearsals and teach me some stuff, that was when everything changed for me, I needed to start doing it.

That was when I started taking lessons once a week in a music school closed to my place. My teacher was really an awesome drummer and human being, that made me want to learn and practice a lot! And that was my hobby for years! When I was 14, I had my first rock band with two friends of mine, we recorded a couple of songs, did some shows, but we grew up a little bit and we went in different directions.

I would keep taking lessons and practicing, but until then, I never had a chance to make it as a career. Only in 2014 when I got a call to join a really nice band that was KILLING in the Rio scene, called DROPS 96. Their drummer did not want to play anymore, so they call me for an audition. Things went really well and I started playing with them. We did three albums, we toured the whole country, we play for 20,000 people, we played for 10 people, we slept in nice hotels, we slept on the airport floor, we did it all, and I had the best experience of my life. Traveling and playing music for other people, it’s something that everybody should try once in their life. Music is a common, language and it’s crazy how you can connect to people that you don’t even know.

After three years of touring with my own band, I realized my passion for something greater, and I was ready for more. In July of 2017, I moved to Los Angeles to attend Musicians Institute to take music even more seriously. After two years of living in California, I graduated with an award of “Outstanding Drum Player”, and I feel ready to share what I’ve been looking for.

Overall, has it been relatively smooth? If not, what were some of the struggles along the way?
I think the biggest enemy of musicians today is your self. There are so many great players in LA and on social media that you easily get overwhelmed, and feels like you are not good enough to be working with it, or that you never going to get a good job because of that, or when you are practicing something new and of course, you don’t see the results right of the bet, but you start feeling bad about it.

But after I had conversations with friends of mine that are older than me, or they have been working on the industry for a really long time, you start realizing that everyone, literally everyone goes through stuff like this, and you learn with time, how to deal with it. I’m still learning how to, but I am definitely in a better place right now than months ago.

What do you do, what do you specialize in, what are you known for, etc. What are you most proud of? What sets you apart from others?
I involved myself in many realms of the music industry, building a career that’s included touring and performing live with singer-songwriters and bands like Gene Evaro Jr., Georgel, The Time Travelers, Brandon Muchow, Howe, Roge, Nessa, Jackie Apostel and many more. I do a lot of session work in my studio in North Hollywood as well all over the world.

Also, I am about to release my own band first record with two of my best friends. The band is called Sofia, but for now, it’s everything I can talk about, but you are going to hear about us really soon, I promise!

If you had to go back in time and start over, would you have done anything differently?
Life is awesome, and I feel really great about my journey until then, here in the U.S., I had my ups and downs, I thought I was not good enough A LOT of times as well, but I could always find inspiration and guidance with people with more experience, and I realize it’s something that everybody goes through. I love what I do, and I want to do it for the rest of my life. 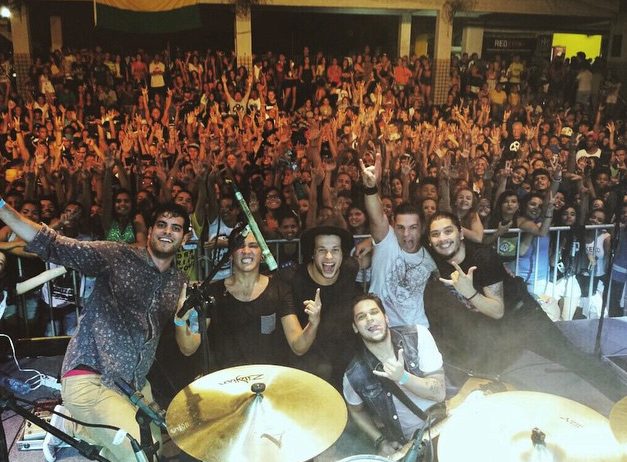 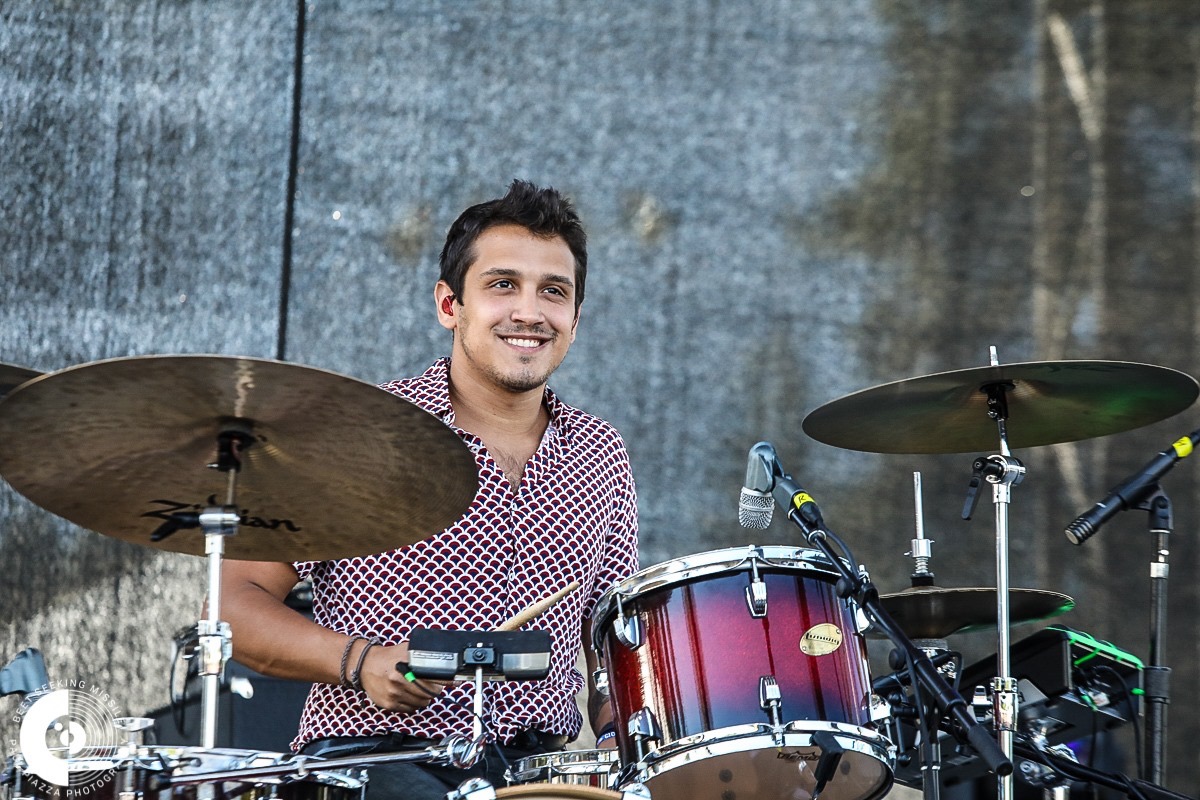 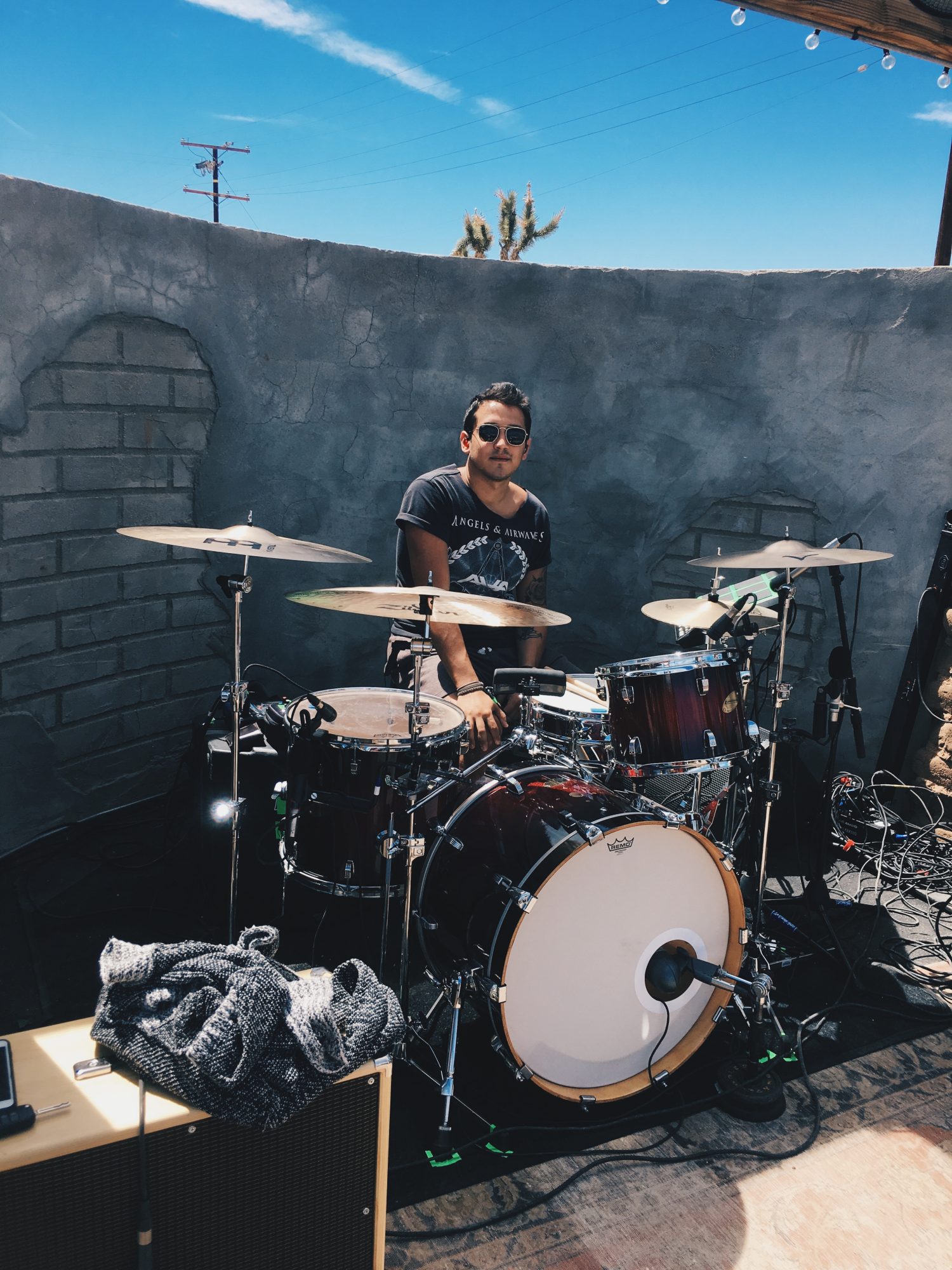 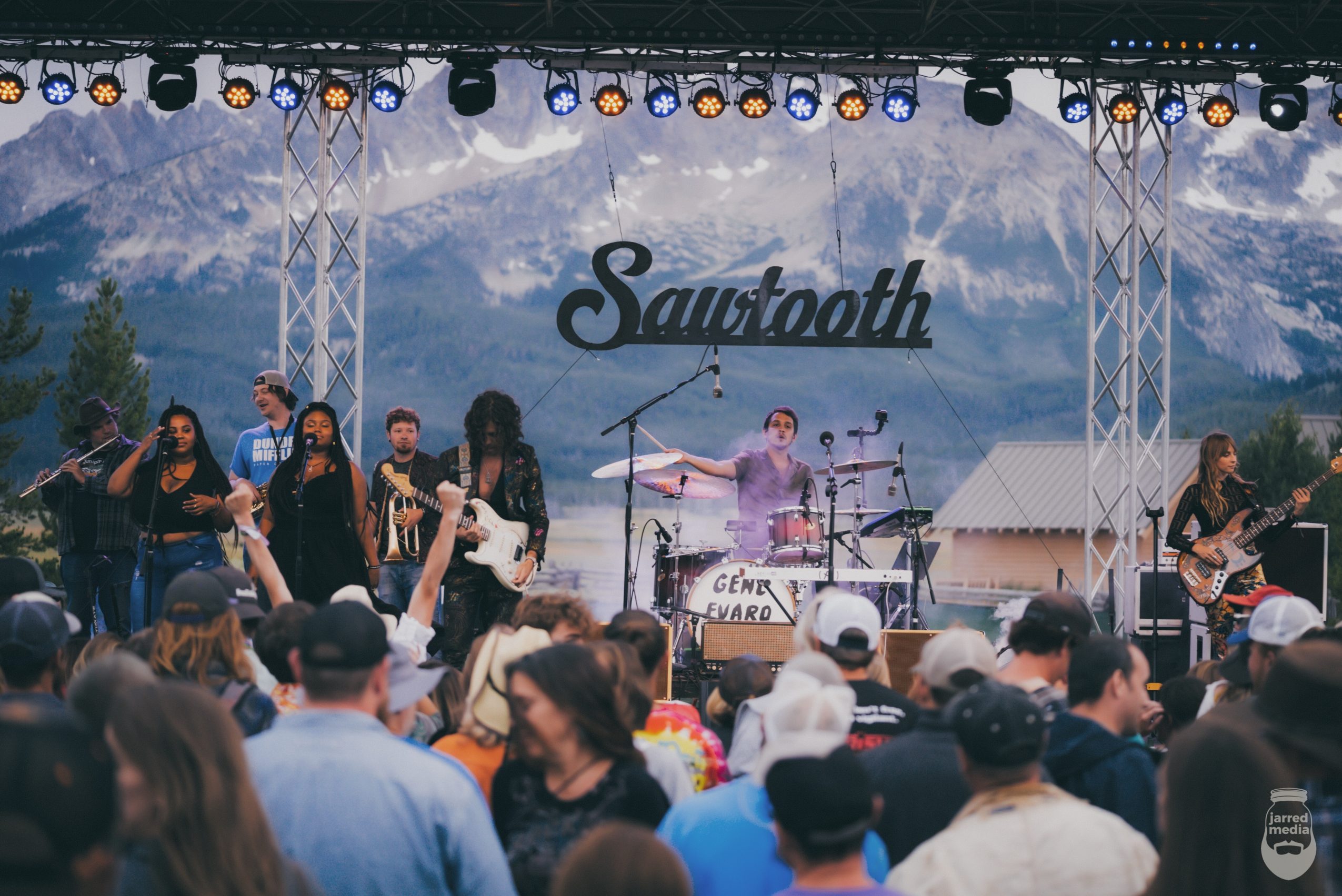 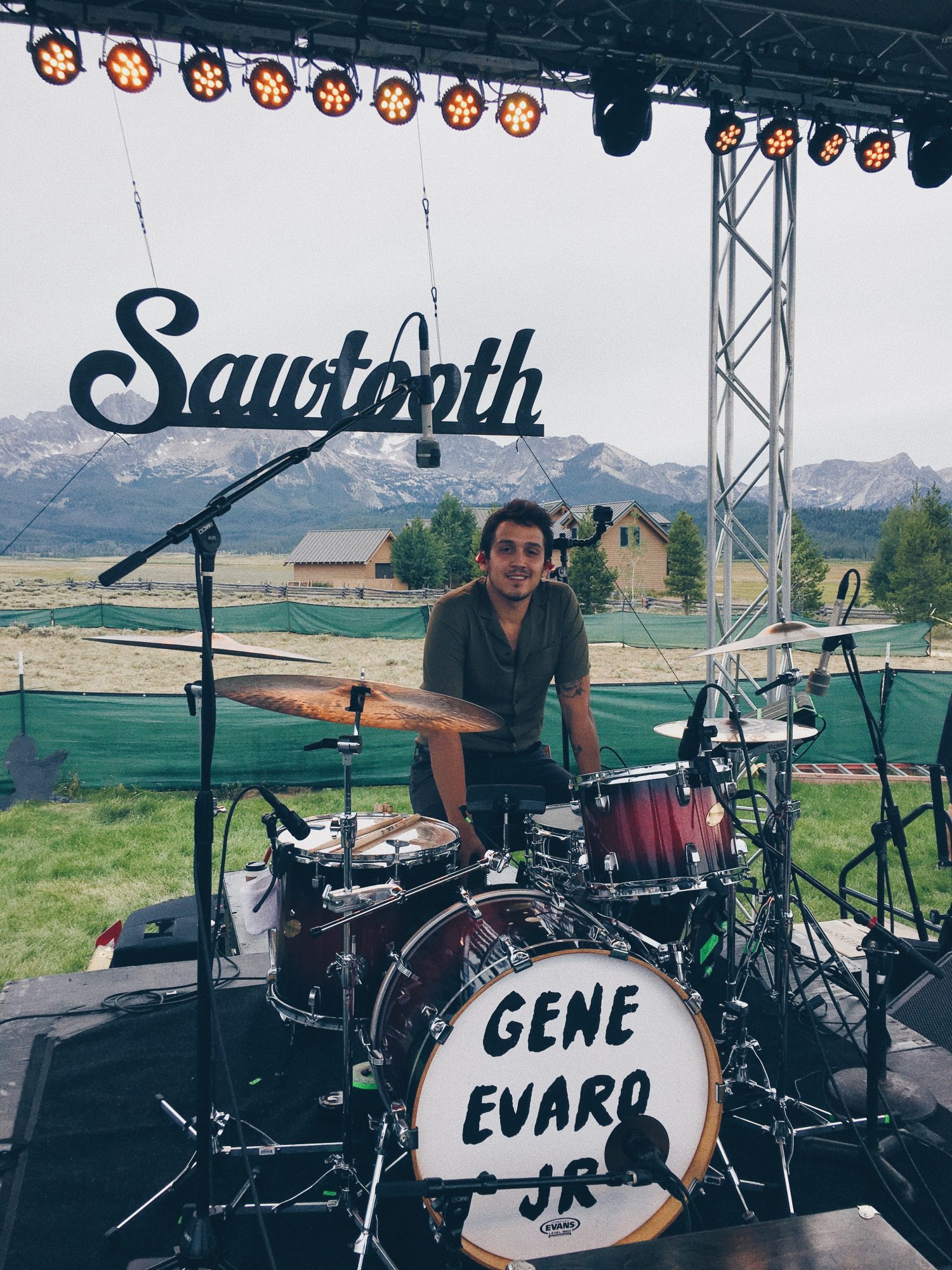 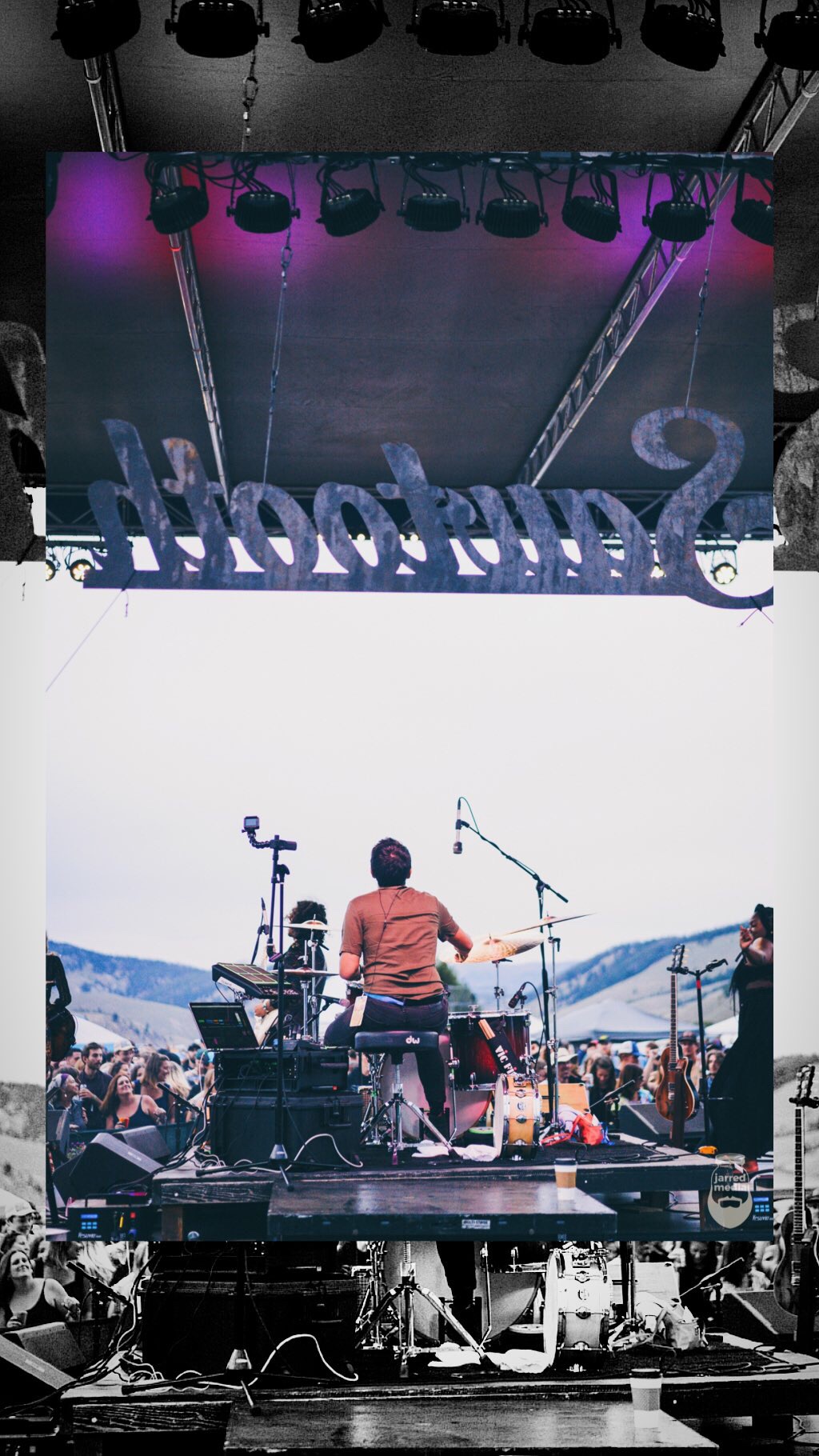 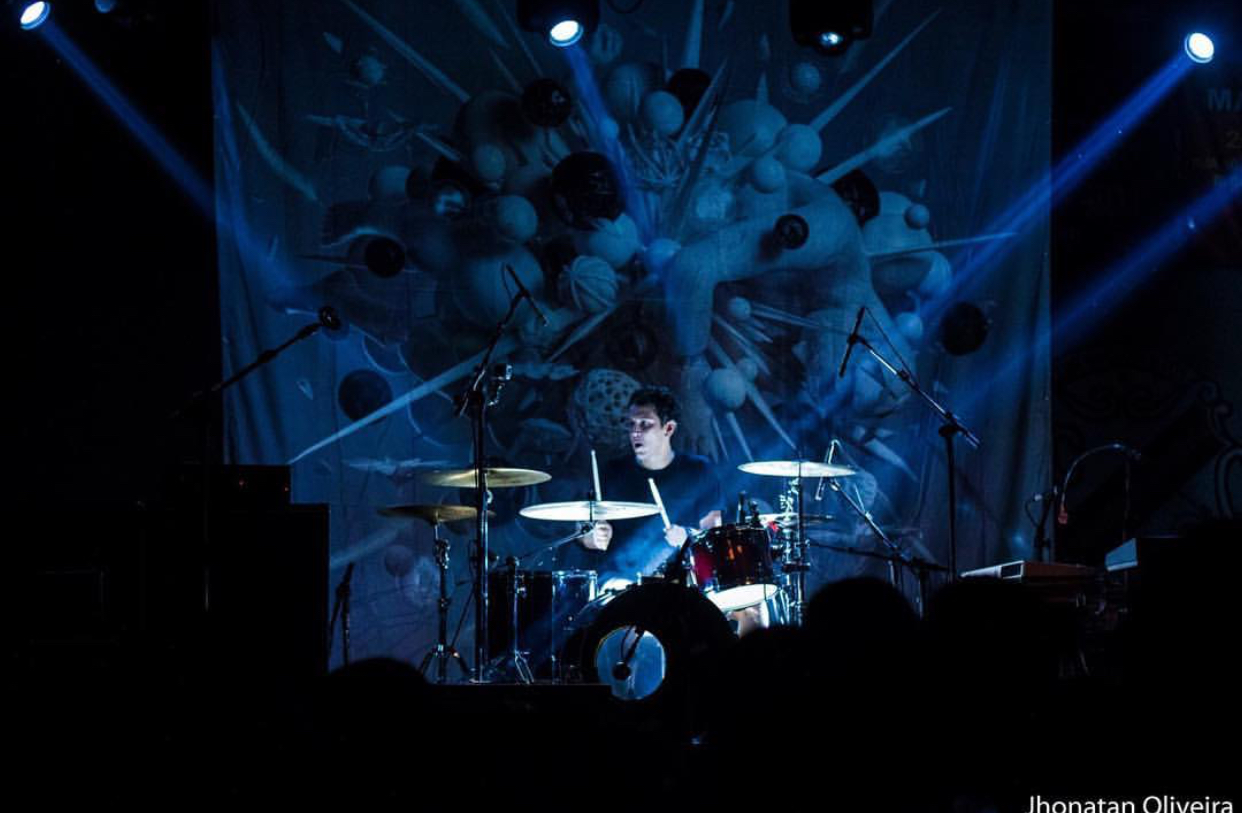 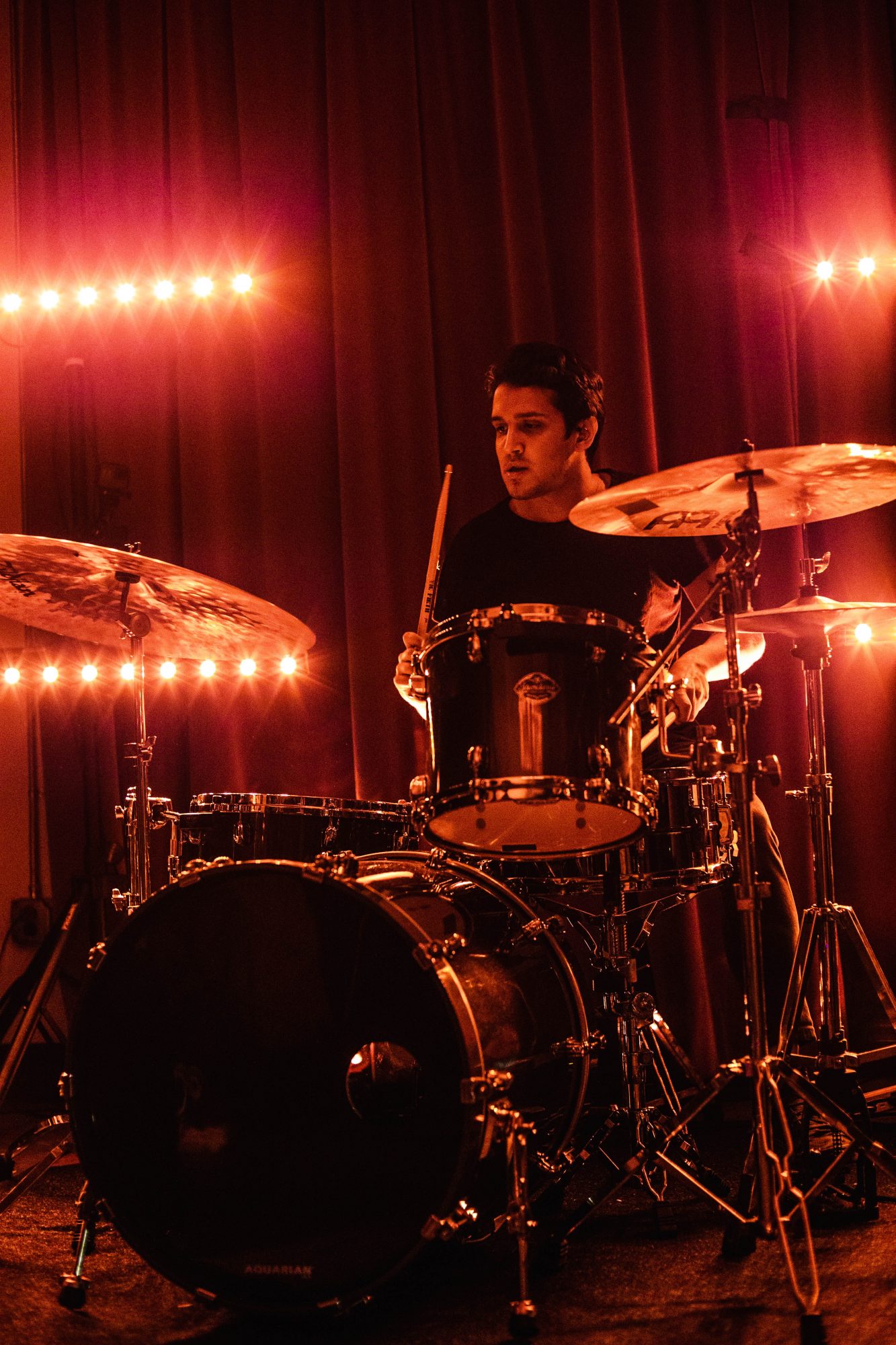