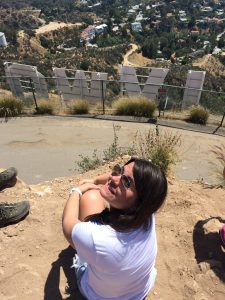 Today we’d like to introduce you to Bruna Cabral.

Bruna, let’s start with your story. We’d love to hear how you got started and how the journey has been so far.
It has been a quite interesting journey with a lot of ups and downs. I’m a Brazilian girl from Rio de Janeiro. I’m a Law School graduate, however have always had a strong interest in the Entertainment Industry. In 2014 I decided to be part of the culture of creativity and accepted the challenge to follow a new career, which is my passion and goal of success.

I had the courage to quit my job and follow my heart (cheesy but true!). I was a lawyer at Globo, a Brazilian entertainment network and one of the biggest in the world. It wasn’t an easy decision to make. Some people questioned my choice but my close friends and my family supported and encouraged me. I came to Los Angeles and graduated in Business and Management of Entertainment, Producing and Directing at UCLA Extension.

I always enjoyed traveling and it was the fourth time I was living abroad, the second one here in the United States, so I did not feel insecure about it. My fear and anxiety were about the new career that I had decided to follow. At the same time, I couldn’t hold my excitement to come.

I came planning to go back to Brazil in 2016 but LA would not let me go back. 2019 and I’m still here. Even having moments of difficulty because it is very hard to be a foreigner regarding visa and job offers there was always an opportunity that made me stay. I believe the universe helped me in this matter.

During this time, I fought to try to find myself inside the entertainment world. Everything was very new and I needed to identify myself in what I wanted to focus on to start building my new career. There are so many areas, many options and I needed to find out what I wanted to work with. Having come from a solid career and suffering from concern of beginning to grow, it was difficult to get used to it. I’m still growing here but I already have many achievements to be proud of. I can already call myself an award-winning Producer!

I also made so many friends that I will carry for life. They are my biggest support here! Americans, Mexicans, Russians, French, Chileans, Venezuelans, Italians, Spanish, Turks, Canadians.

I loved that 10-year challenge that people were posting on social media at the beginning of the year. I’d like to share my post: “In 2009 I decided to take a break from Law School and live in Spain for six months. It was my third time living abroad and I could not wait to start my new adventure. It was amazing. I had the chance to learn a new language, meet people from all around the world and travel around Europe for one month. Ten years later and I’ve been living in LA for four years pursuing my dream of being a filmmaker. I decided to leave everything I had built in my career and started from zero. The 2009 Bruna would never think her path would lead her here. I’m grateful that I had the courage to listen to my inner self and make this HUGE change. Life is unpredictable and you never know what’s coming next. Do not try to plan everything out. Enjoy the present and always be ready to change. Embrace the unknown and let life surprise you. Can not wait to see what life holds for me in the next ten years.”

My biggest achievement happened this year. I wrote a 15 pages script and directed and produced my first short film, Piece of Me. The film is in post-production, just a few more days until this beautiful story comes to life on the big screen. I’m super proud of the beautiful faces behind this project. Piece of Me aims to shed light on Alzheimer’s disease as well as elderly care through the point of view of an innocent child.

Wow. I feel that I have written too much. That’s me, a Brazilian girl following her dream of becoming a filmmaker. The harder you work for something, the greater you’ll feel when you achieve it. It’s a very long road but it will be worth it. Beyond grateful so far!

Has it been a smooth road?
Some struggles so far but I try to remember that every situation has a bright side and depends of my attitude and how I’m going to deal with it. Obstacles are part of everyone’s life. They are what make us stronger because what we have today is developing a strength we need for tomorrow. There’s no smooth road. My main struggles are being a foreign, building a career here as an independent filmmaker and of course being away from my family and friends. Brazil could be closer instead of having to take an expensive 18 hours flight ☹ International graduate students are faced with an added challenge on the U.S. job market, that means get a job or go home. That scares me. We face a lot of pressure. Bright minds from all over the world come here with the intention of succeed, however, we have to deal with a lot of stereotypes.

The important thing that many forget is that it is possible to take this as an advantage and show them the unknown. It is difficult to find work in my field that is paid. My strategy was to work on projects of my own and friends that I admire the work and that made me learn a lot and meet successful people. However, we start as low budget filmmakers, no glamour. It’s funny how we need to be creative and persistent to make things happen. It’s important to remember that filmmaking is a collaborative art made up of many different departments working together. If you give your maximum and do a good job people will call you to their next projects. It all depends on you. It can be a lot of pressure but when I see my projects on the big screen words can’t express what I feel. I always think “Was it easy? No. It was worth it? Absolutely”. Difficult roads often lead to beautiful destinations.

We’d love to hear more about your work and what you are currently focused on. What else should we know?
I’m an independent filmmaker. When you are an independent filmmaker, you usually wear many hats at the same time. It takes a lot of work to keep learning and improving skills to make the next film better than the previous one. I learned a lot by performing the tasks I needed to do to make the film happen. I’m a Producer and, sometimes, Assistant Director on set too. The independent filmmaker life is challenging. I need to have passion for the project, energy, commitment, talk to people, multitask, coordinate all the actions that need to be done during all stages of production, try to anticipate the future and make as little mistakes as possible while shooting. After, there is the whole post-production and entering the film festival circuit. It’s a long journey.

During this time in Los Angeles, I worked in a Media and Entertainment Company, in a Production Company that has first deal with Fox, a Talent Agency and in a Brazilian TV Show. As an Independent filmmaker, I won the 1st place award as a Producer in a Herbalife commercial contest in France among more than 300 filmmakers from all over the world. I also worked as a Producer and Assistant Director on projects such as feature films “Ham on Rye”, documentary short “Backbone Simone”, short films “Helen”, “Big Boy”, “Voiceless”, “Turning the Tables”, “Headway” and “Piece of Me”. Until now, among all the projects, I have 11 wins and 20 nominations. I’m beyond grateful. Hard work and determination will get you where you want to go.

Let’s touch on your thoughts about our city – what do you like the most and least?
In my opinion, Los Angeles can be similar to Rio in some aspects and easy to adapt. What I love most about LA is the diversity, the many cultures, languages, many activities, and cuisines really define the city. I also love the beautiful beaches and the nice weather. I’m vegetarian and it is very easy for me here. LA vegetarian and vegan dining scene is as diverse as it is delicious. I look forward to the restaurants and cafes I can try. LA is great because encourages you to have a healthy mindset. Last but not least, I love the creativity, the outdoor movies, premieres, and iconic film theaters. 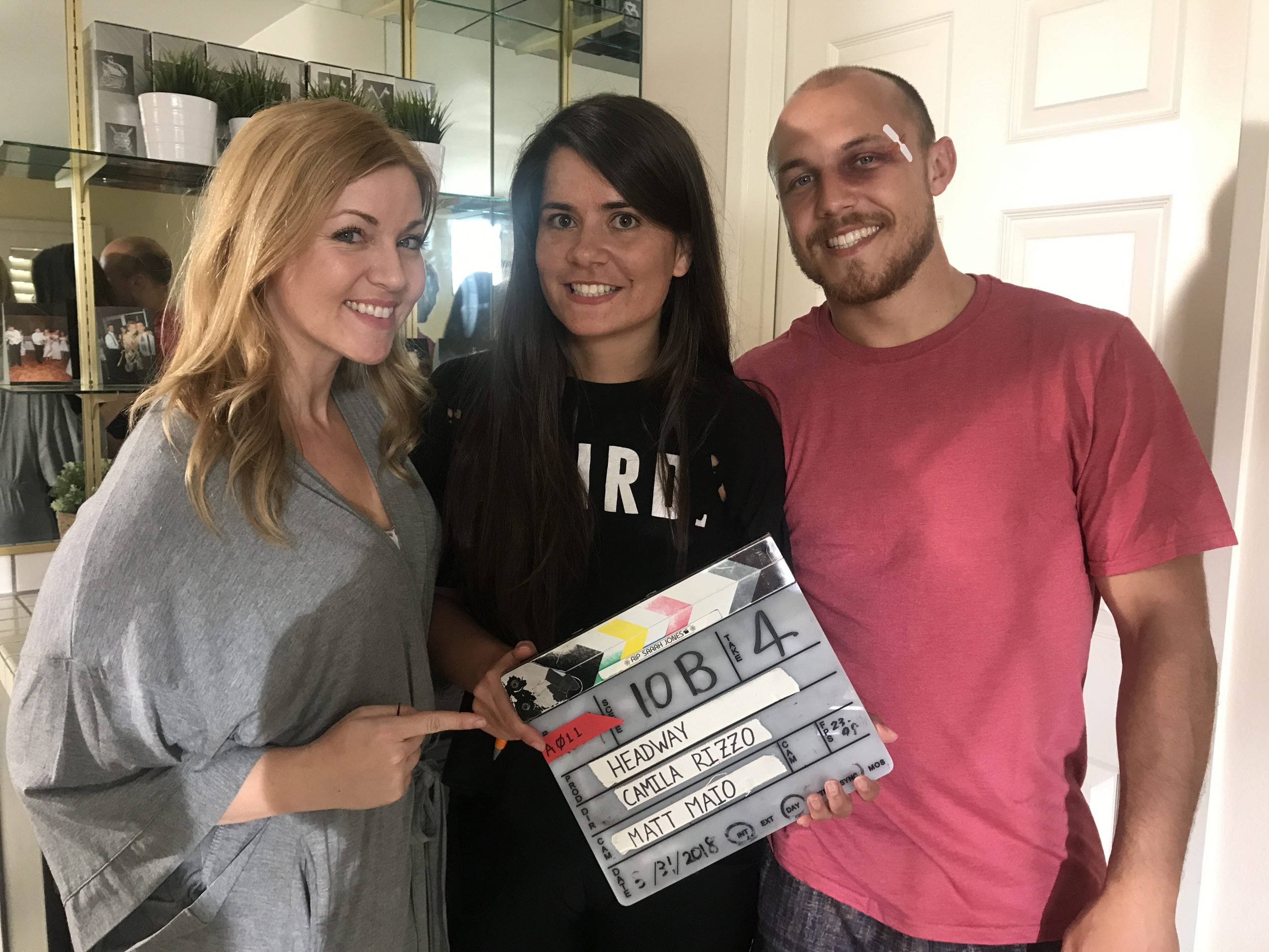 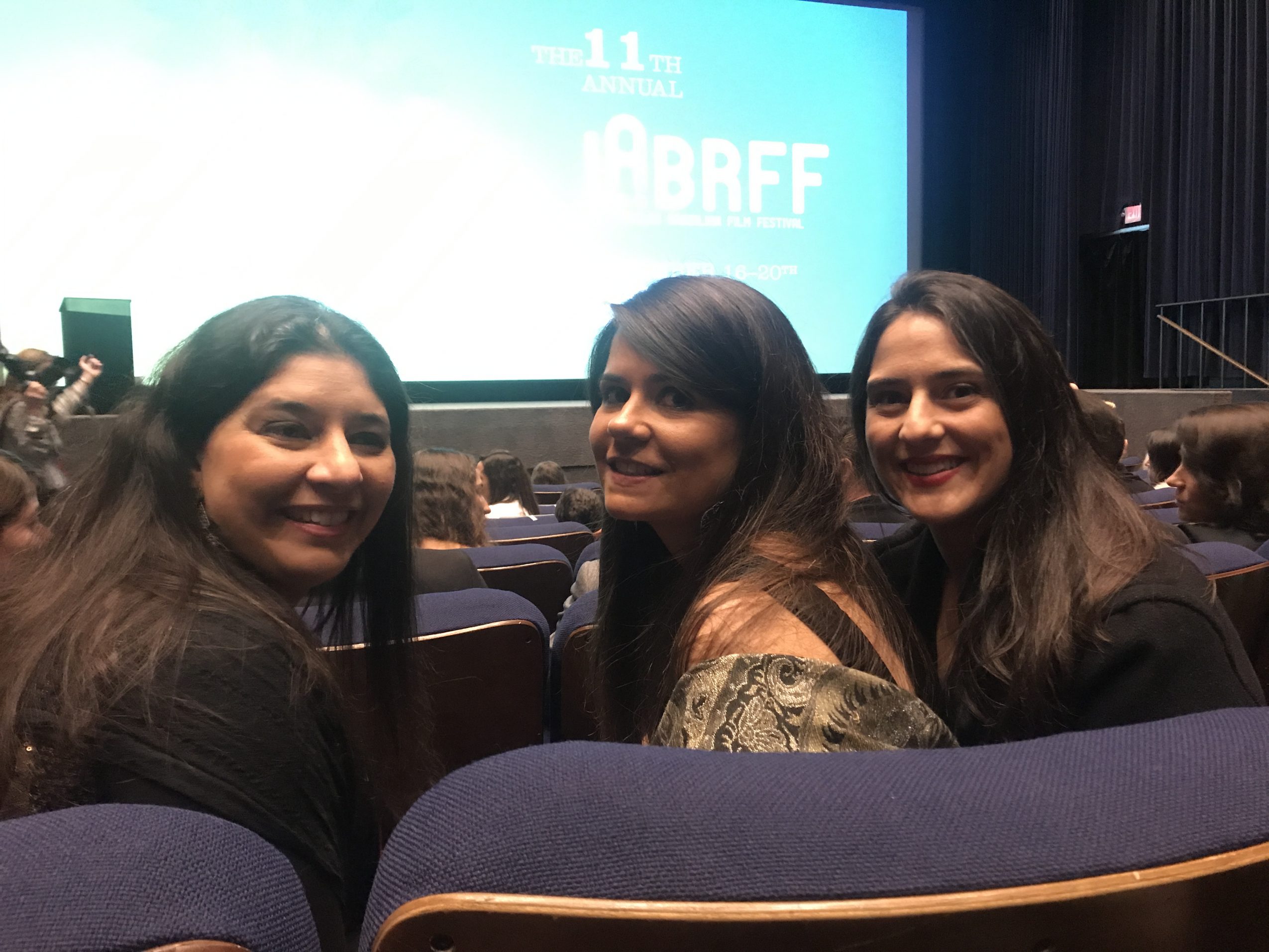 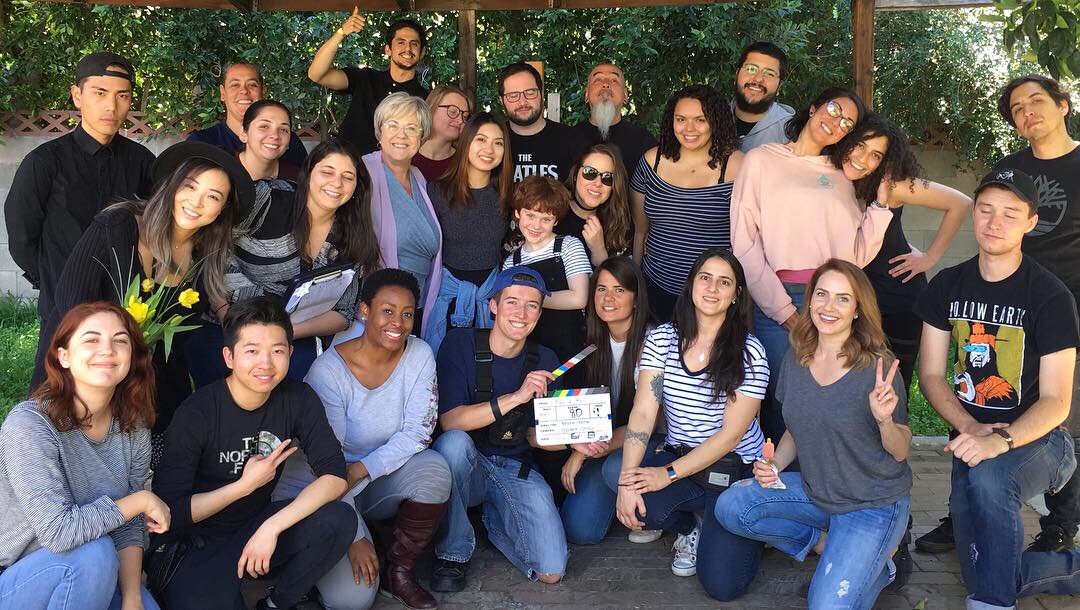 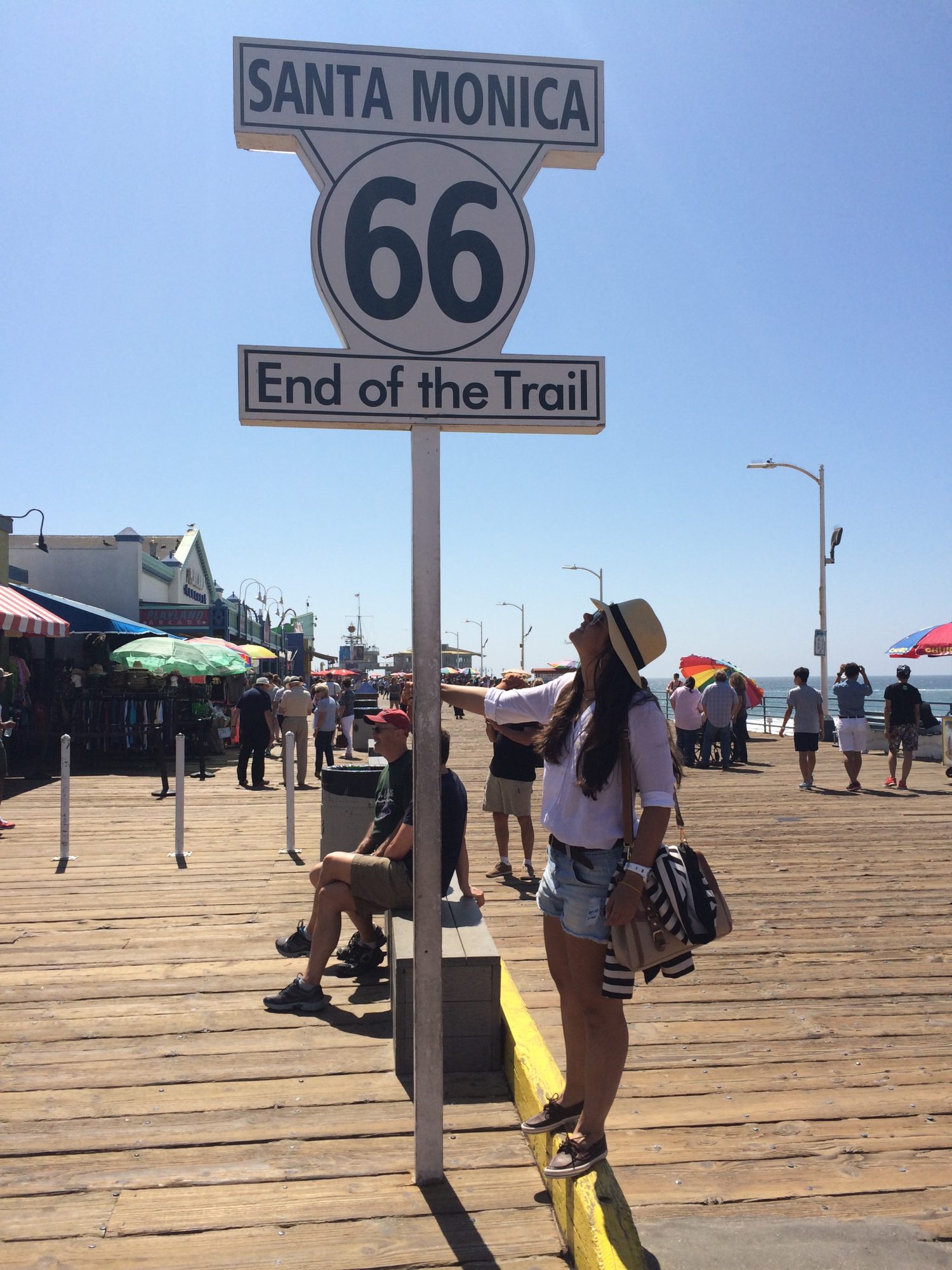 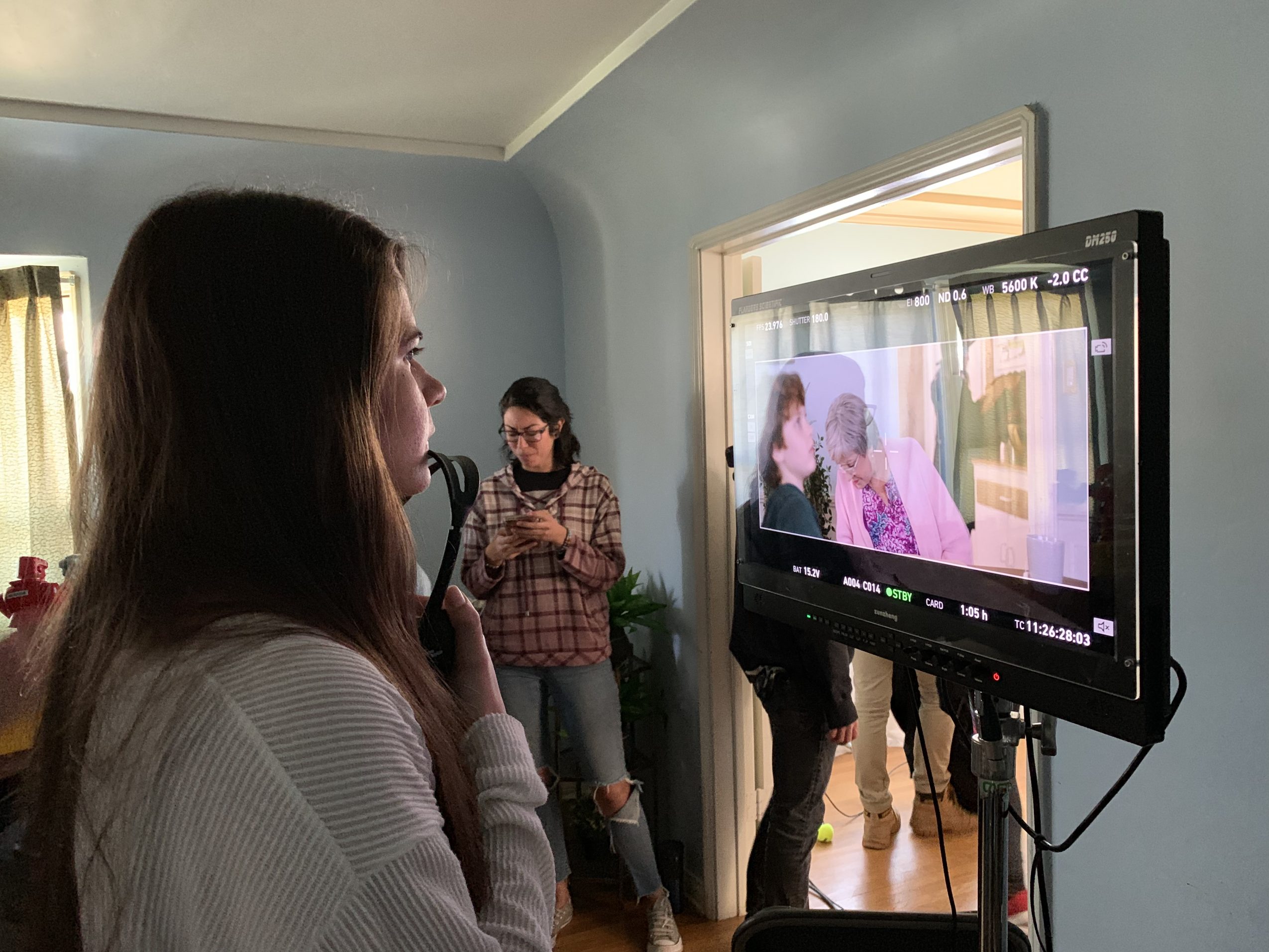 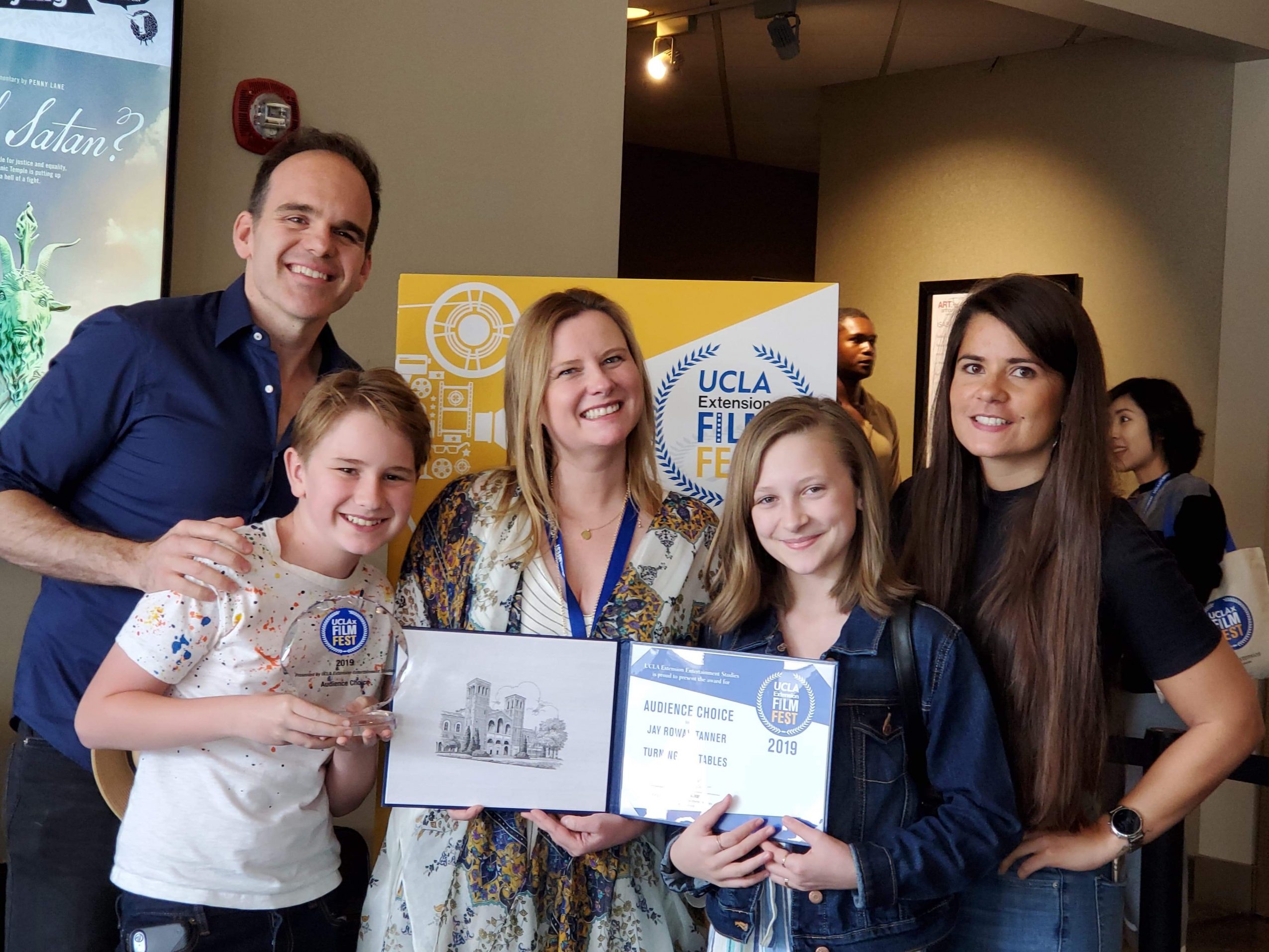 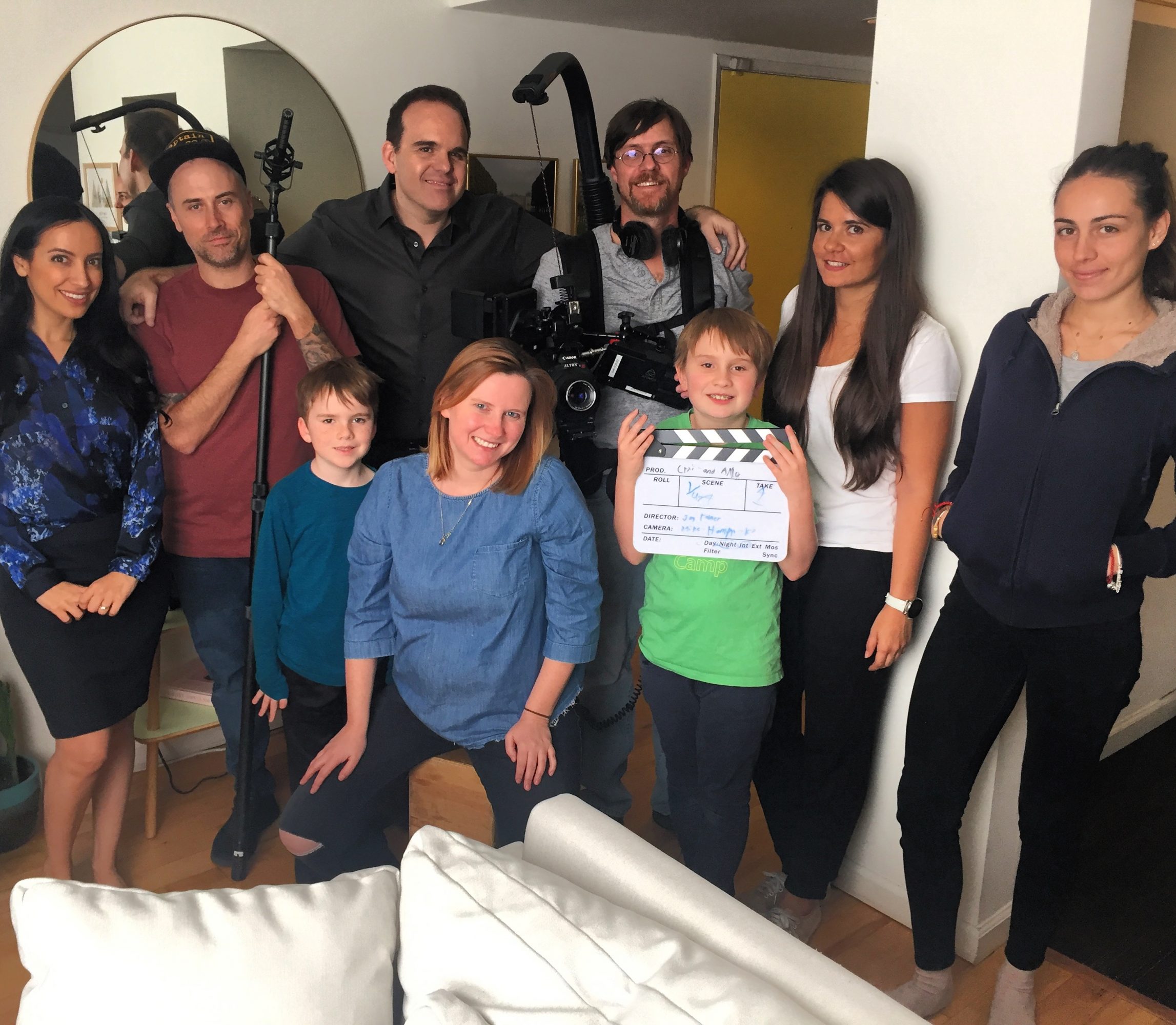 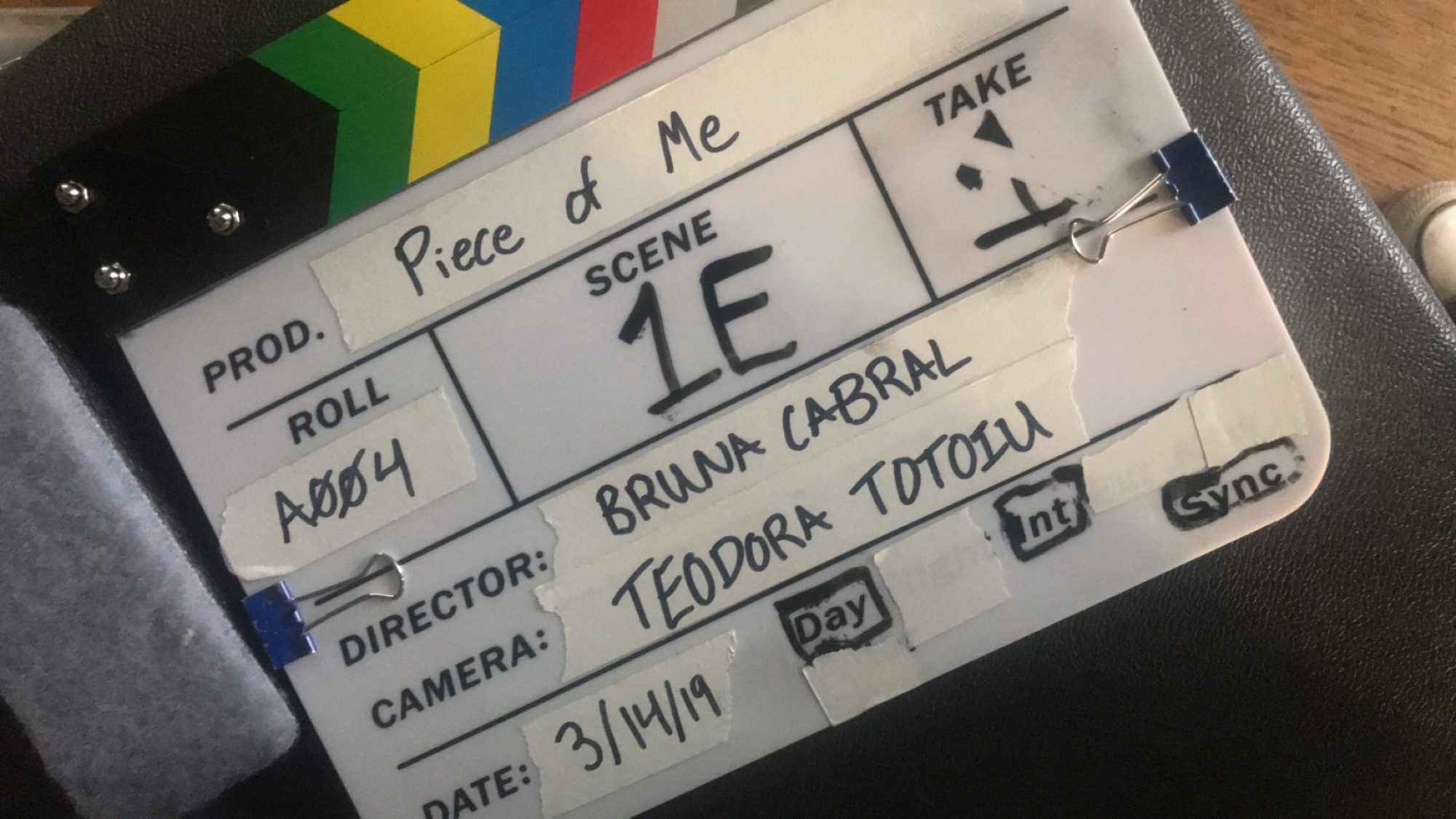