Meet Brooke Ishibashi of Be An #ArtsHero 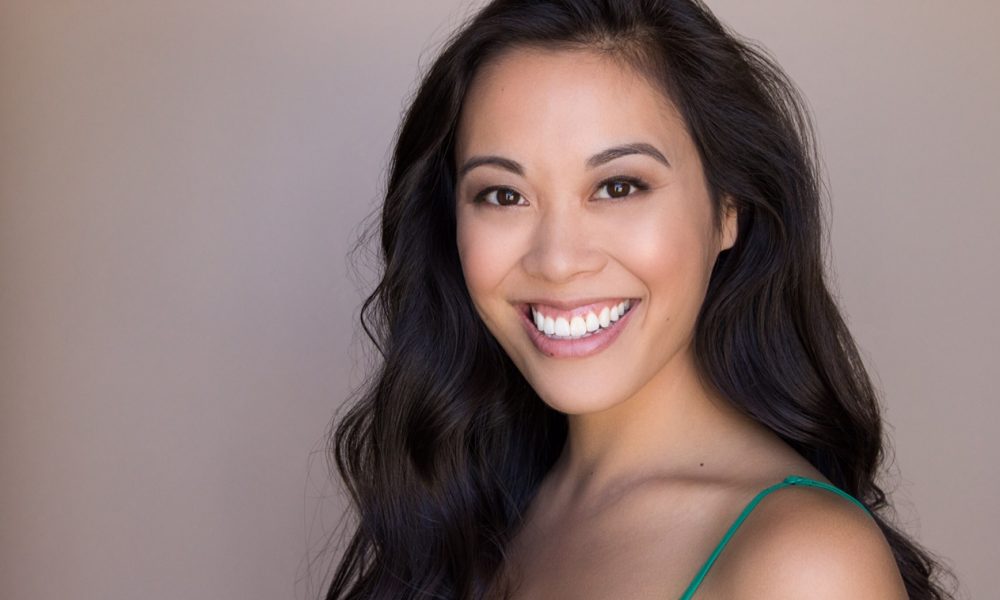 Today we’d like to introduce you to Brooke Ishibashi.

Thanks for sharing your story with us Brooke. So, let’s start at the beginning and we can move on from there.
I’ve been clear about my life’s purpose since age 6, when I told my Mom, “I want to be a tap-dancing doctor. I want to help people, but entertain them too!” While my current profession may look a bit different than my childhood fantasy (I’m now a professional actor and singer), my devotion to the intersectionality of Arts and service has only deepened. My work as a core member of Fair Wage Onstage and as National Councilor for Actors’ Equity Association sparked a hunger to advocate for my community and speak up against systemic injustices; and now, I’m lobbying Congress on behalf of 5.1 million Arts Workers and nearly 675,000 institutions in the U.S. Creative economy with my grassroots organization Be An #ArtsHero. I co-founded Be An #ArtsHero just four short months ago when my friends and I realized we needed to advocate for ourselves and become the heroes we were waiting for. We are a national, non-partisan movement advocating for massive Federal relief to the Arts & Culture sector. In the long term, we exist to defend and position the Arts & Culture sector of the U.S. as a legislative priority for support and investment commensurate with our socio-economic value.

We’re always bombarded by how great it is to pursue your passion, etc – but we’ve spoken with enough people to know that it’s not always easy. Overall, would you say things have been easy for you?
My road has been bumpy and full of surprises. I spent 11 years in NYC going to school for theatre, pounding the pavement, and pursuing my dreams of becoming a Broadway star. Along the way, I was hand-plucked to star in a major network comedy, then was recast for a bigger name. Then I spent three years of my life devoted to a passion project, then was recast for a bigger name. Those two “setbacks” were major milestones in my life and led me to question everything. They pushed me into a deep depression and crushed my sense of self-worth. Only now can I see how those two experiences led me down a different path: if it weren’t for those course corrections, I never would’ve started Be An #ArtsHero. I know that I’m exactly where I need to be in this moment; and I’m immensely grateful for the lessons I learned along the way.

Please tell us about Be An #ArtsHero.
BE AN #ARTSHERO is a national, non-partisan grassroots movement that emphasizes Arts & Culture’s $877 billion contributions to the U.S. economy, urging Congress for immediate, proportionate relief. We are here to demand a seat at the table so that our sector will become a permanent, integral part of the national economic conversation.

My co-leader Matthew-Lee Erlbach penned our OPEN LETTER TO THE U.S. SENATE and within a few weeks’ time, it amassed over 30K shares and 15K signatures, including rank and file, blue-collar Arts workers; leaders of every major Arts organization in the nation; Pulitzer, Oscar, Grammy, Emmy and Tony winners; and countless prominent figures (including Rosario Dawson, Cher, Jane Fonda, Mark Hamill, Billy Porter, Glenn Close, Bette Midler, Alfre Woodard, Kevin Kline, Patti LuPone, Oscar Isaac, Daniel Dae Kim and many more). This was our “ARTS AVENGERS ASSEMBLE!” moment and it was awe-inspiring to see folx from our entire sector standing shoulder to shoulder in solidarity behind the same message: we require and demand relief NOW.

Has luck played a meaningful role in your life and business?
I’m not sure if luck has anything to do with our “success” as a movement: we were born out of this crisis and are a direct response to the immense devastation being felt by Arts Workers nationwide. If anything, the incredible support we’ve received is a sign of the size and scope of the problem: nearly 2.7 million Arts Workers are still unemployed, with no jobs to return to for the foreseeable future. These workers have lost, are losing, or are on the brink of losing their employer-based healthcare during a deadly pandemic. We were the first to shut down and will be the last to re-open. When Federal Pandemic Unemployment Compensation ended August 1st, the $600 lifeline that was keeping Arts Workers and their families fed, housed, and healthy disappeared. Now, as November 1st has passed, we’ve reached four consecutive months where millions of Americans are unable to pay their rent or mortgage payments. Without Federal relief, it is projected that 40 millions Americans could subsequently become homeless in the next few months (in the height of Winter). This would be a 7000% increase and could impact 12 out of every 100 Americans. And there is still no stimulus package in sight. Please contact your Congress members and demand immediate Federal relief. 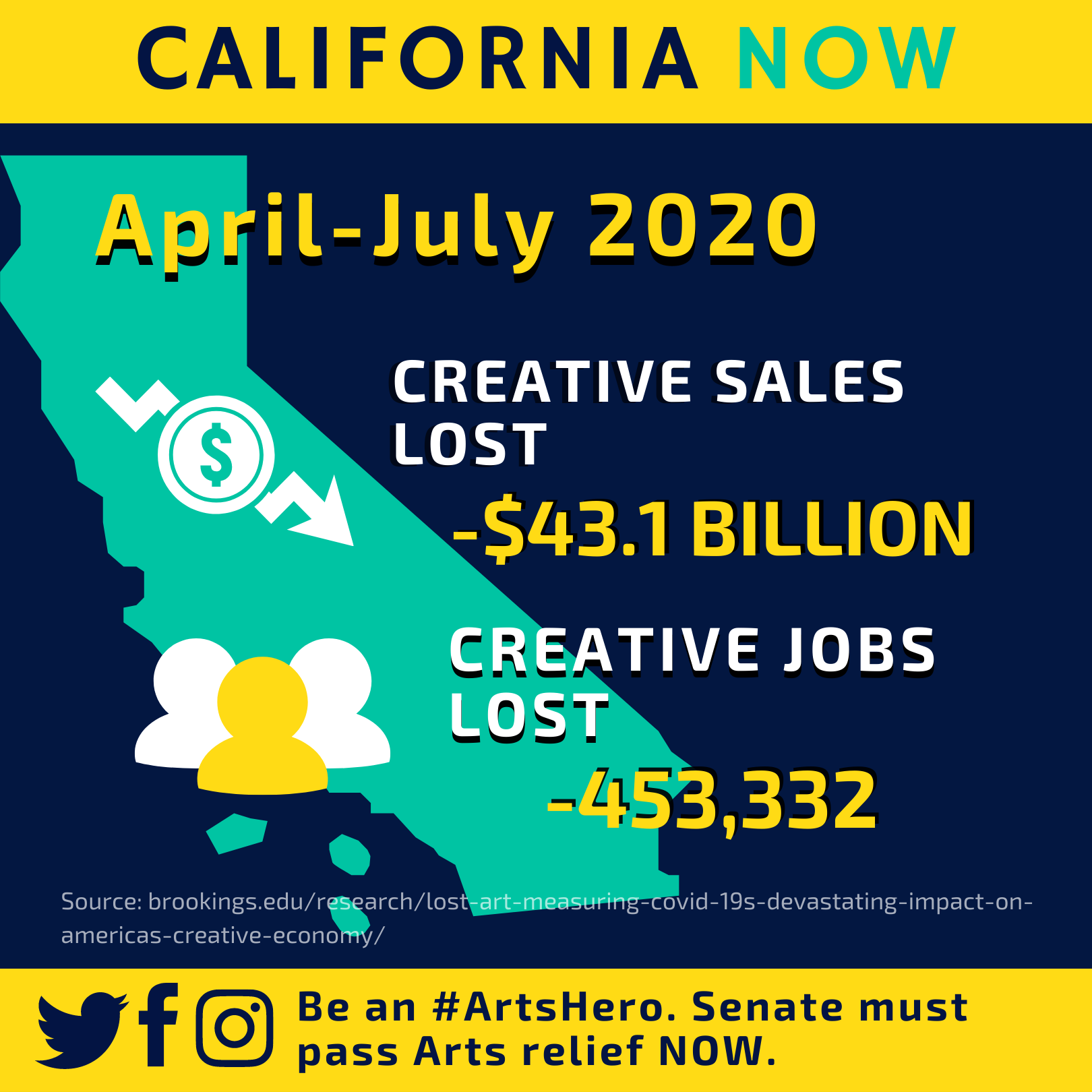 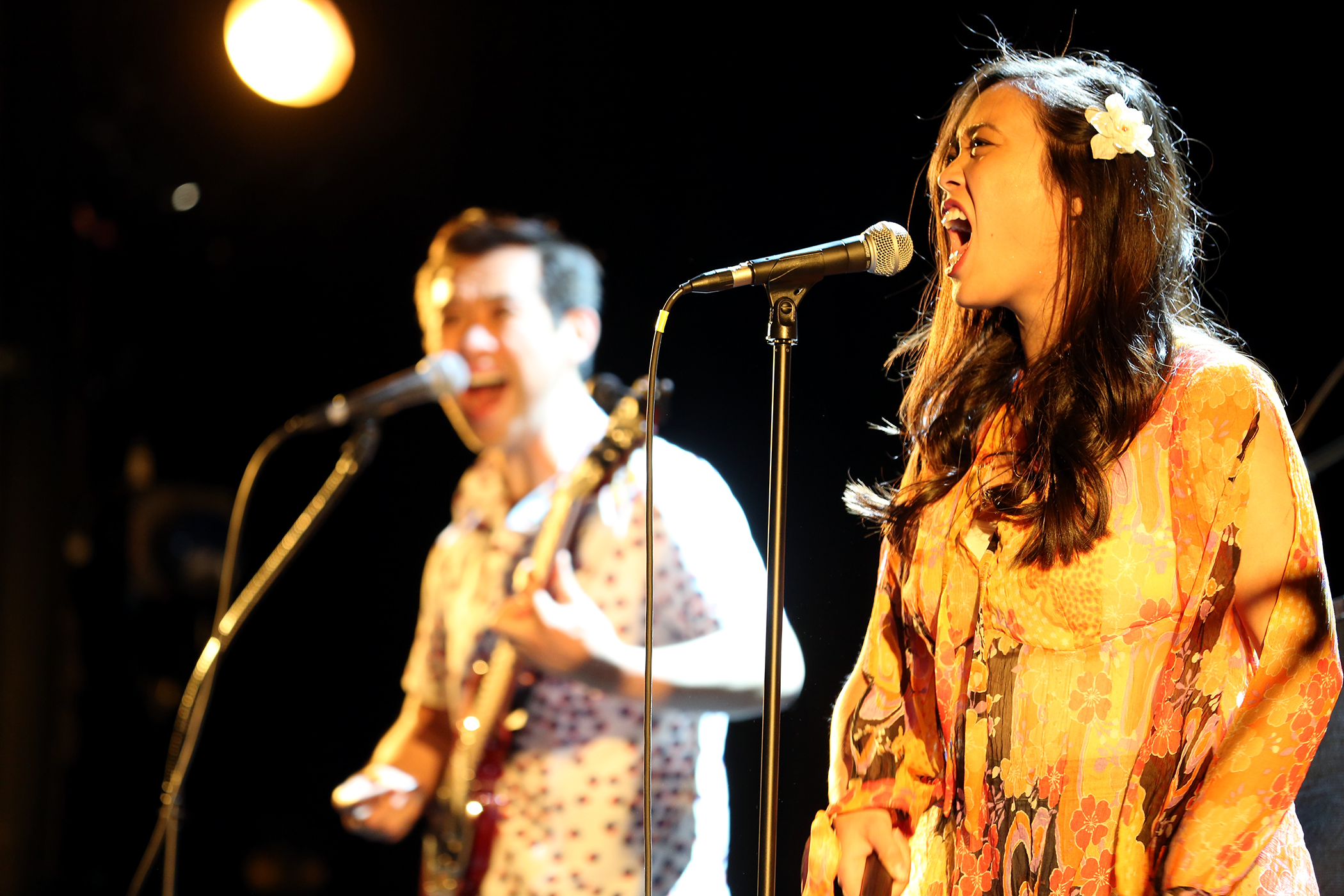 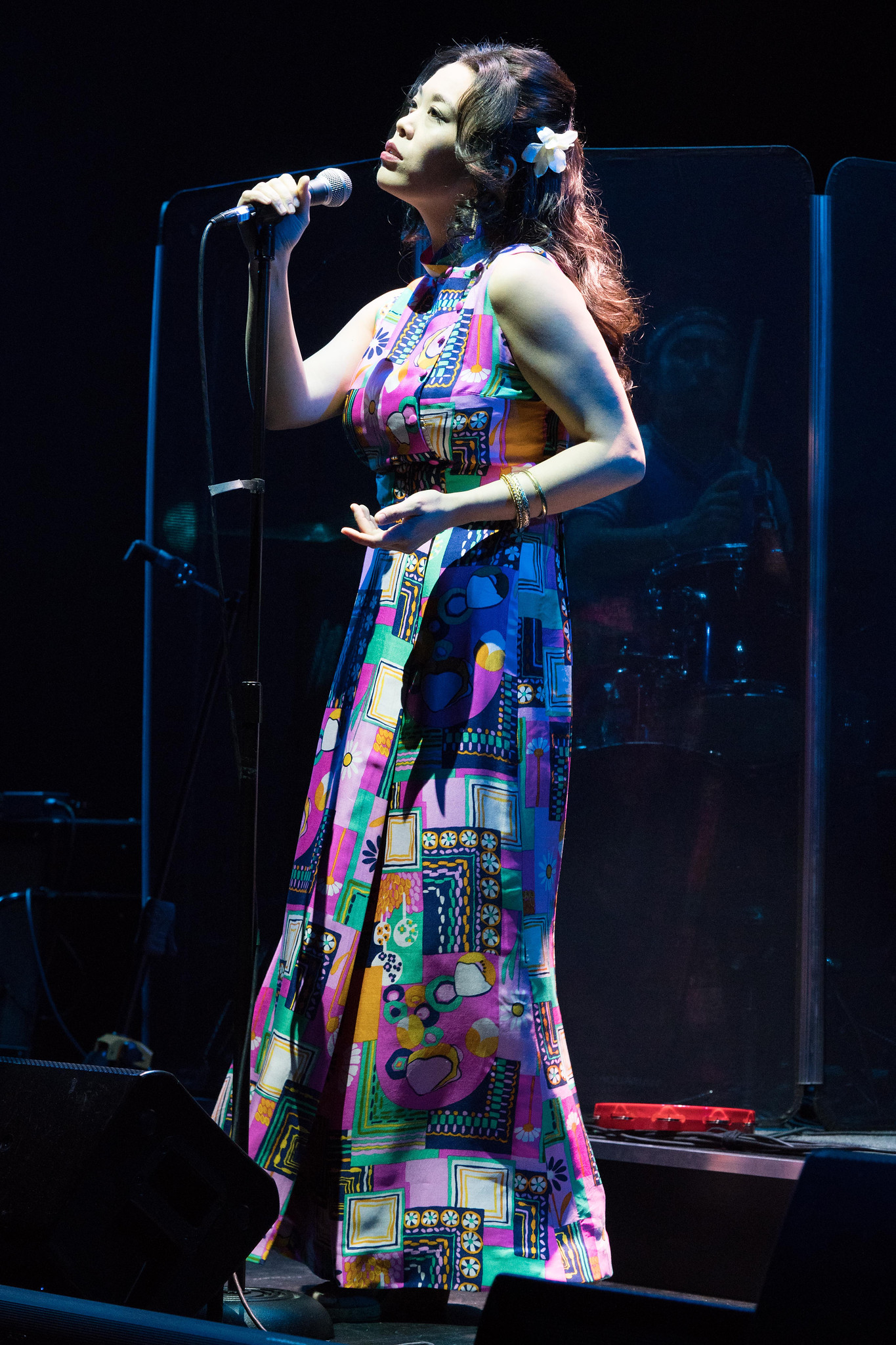 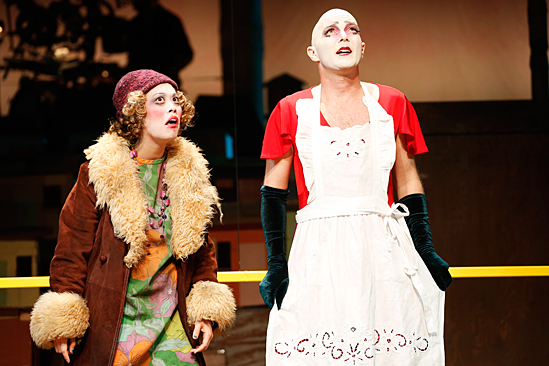 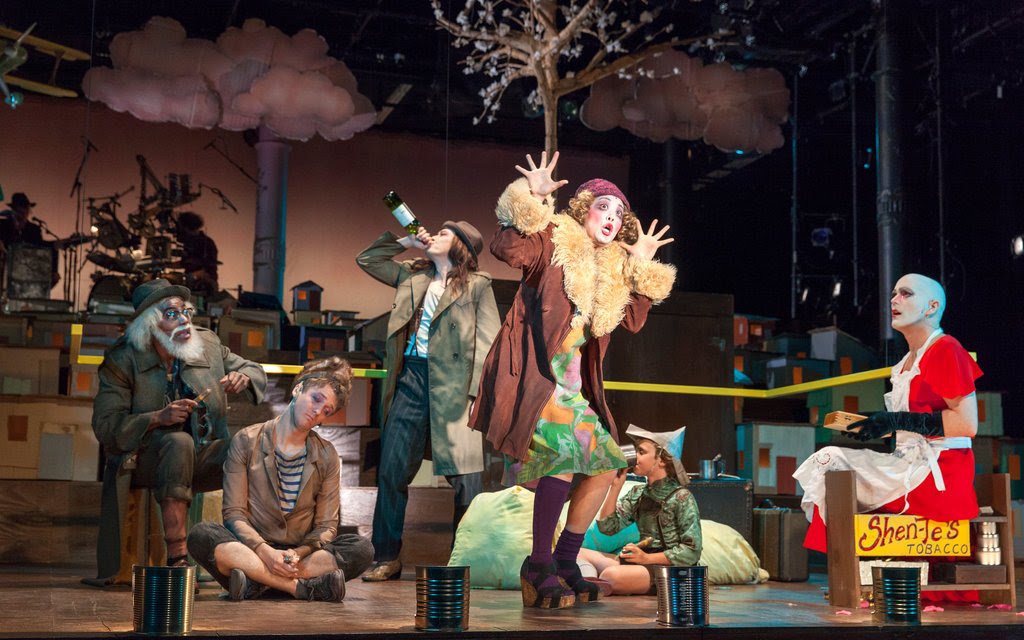 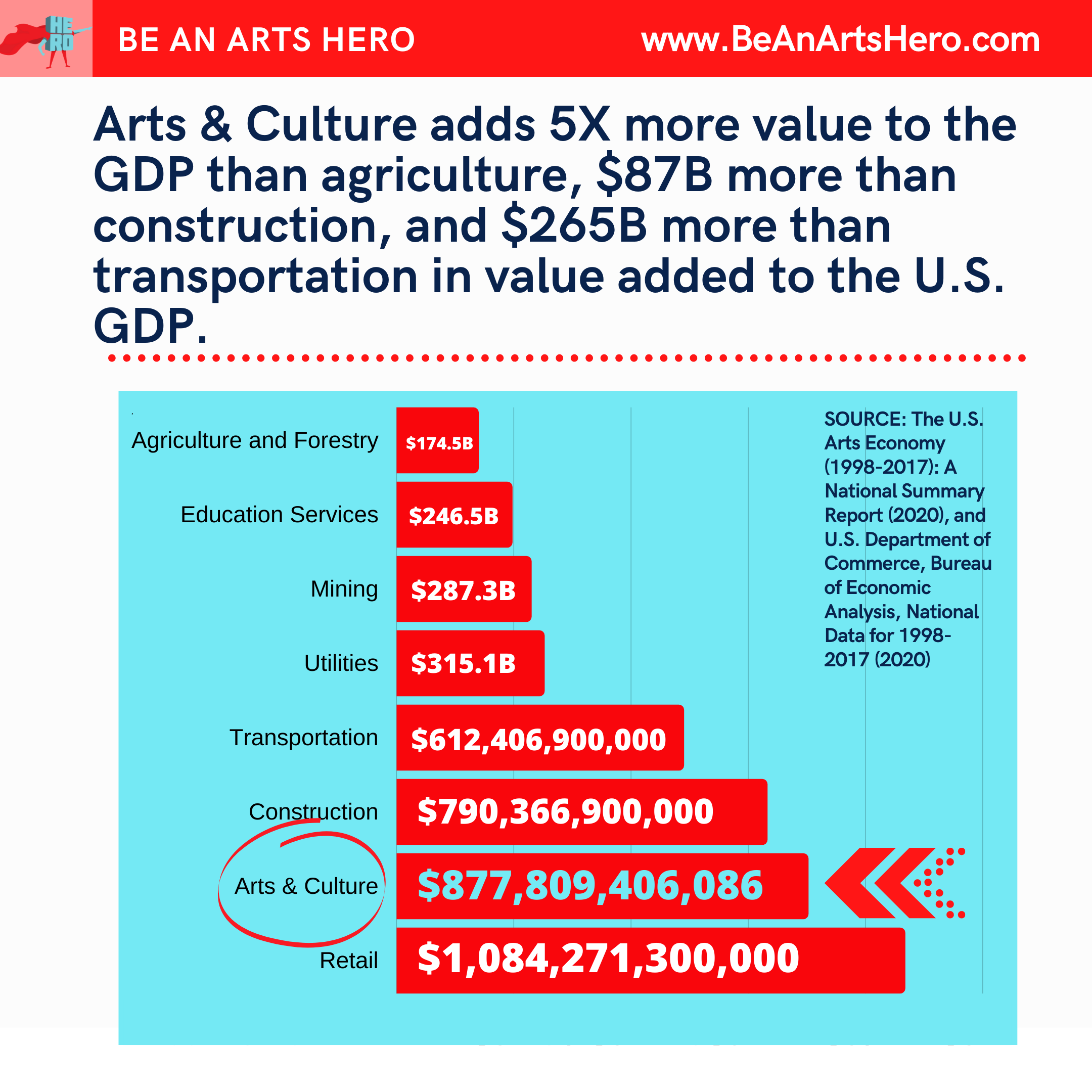 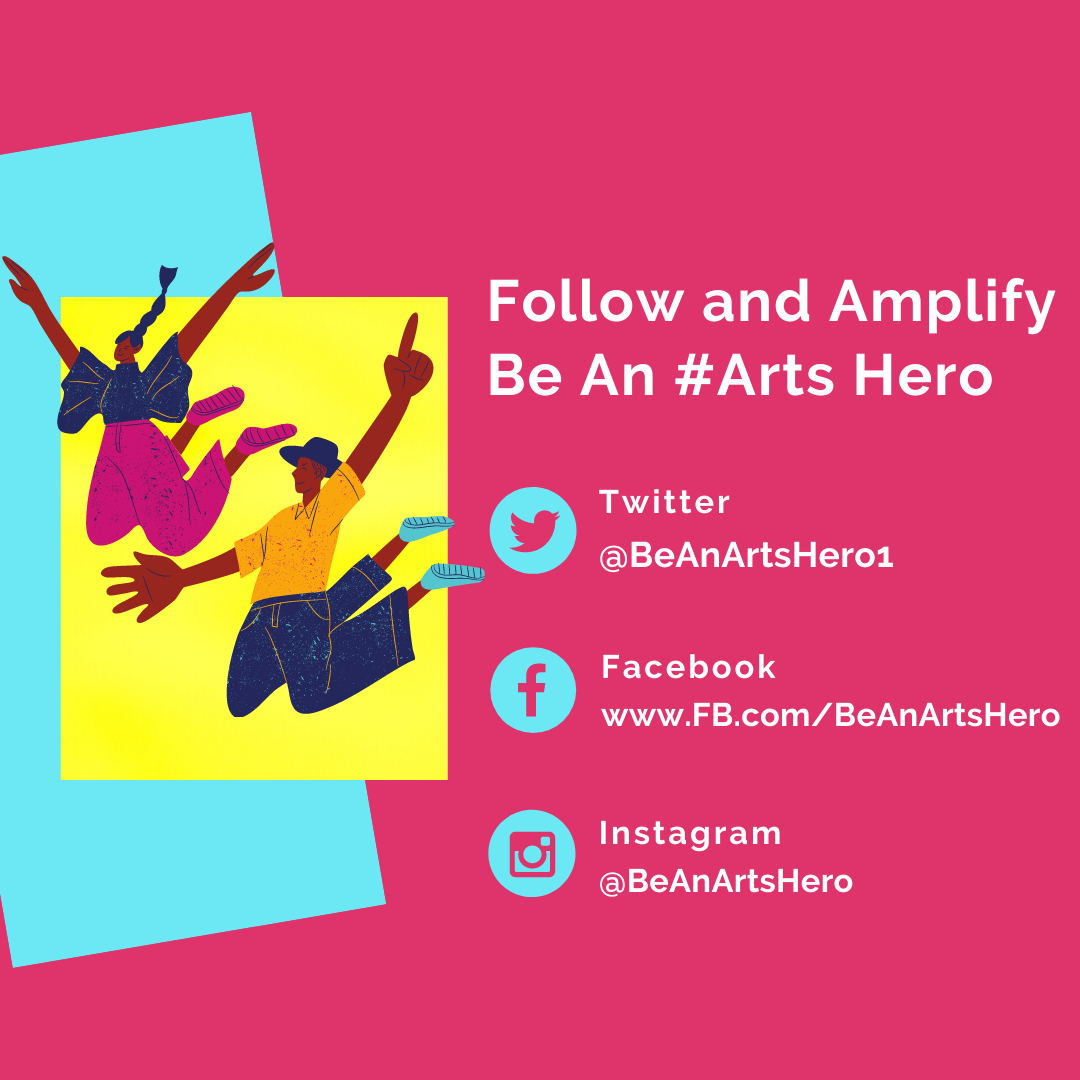