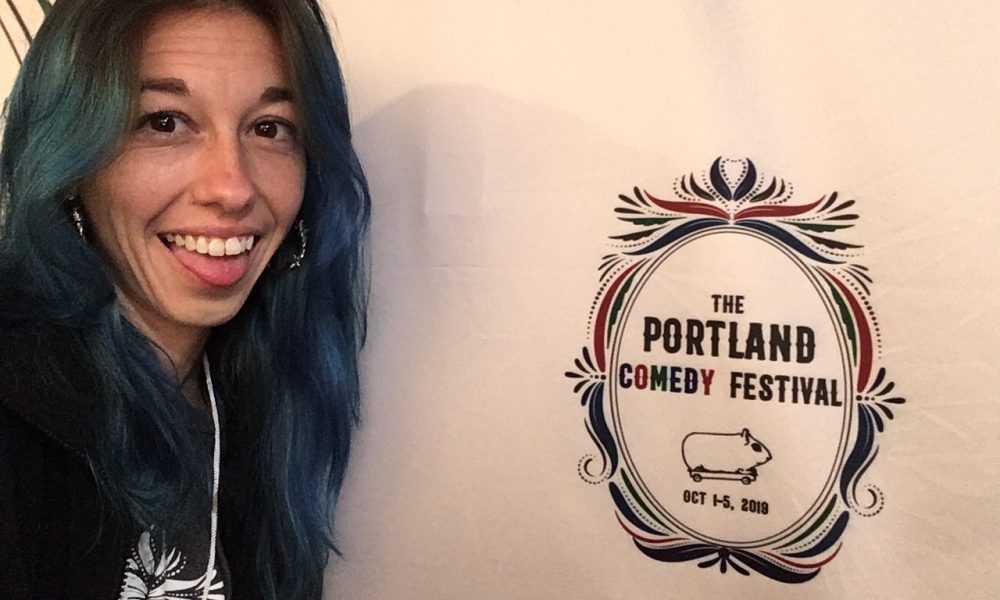 Today we’d like to introduce you to Brittney Mortl Chardon.

Brittney, let’s start with your story. We’d love to hear how you got started and how the journey has been so far.
I’ve always loved film growing up. I used to make my little sister act things that I wrote while I filmed her. We were so young and she couldn’t remember her lines so you can hear me whispering to her what to say. However, I also really loved math, and that’s what I had in school so I always thought I would be an engineer major. In junior year of high school is when I took my first film class, and from then on I was 100% all film.

I got my bachelor’s in film from The University of California, Irvine in 2016, worked at a juice bar for a year waiting for my boyfriend to graduate and then we moved to Hollywood. Right before we moved, I contacted Golden Artists Entertainment and secured an interview. The company and I were a perfect fit for each other and it’s been an awesome journey ever since.

I started as a talent manager and did that for almost two years, on the side I was also working on our company’s social media and any content directing I could. From there, I moved to solely social media content, website making and graphic design for GAE. Now, I am festival coordinator for GAE’s comedy festival collection, and I am directing our upcoming comedy specials!

We’re always bombarded by how great it is to pursue your passion, etc – but we’ve spoken with enough people to know that it’s not always easy. Overall, would you say things have been easy for you?
I don’t think a career path like this could ever be a smooth road! I struggle to find time to write and work on my own material. Looking for festival sponsors is also a big one, we have these insanely cool comedy events that we want to make happen, we just need to find the right partner! And this whole Covid-19 situation..! But I have definitely been super lucky to find GAE and gel with them so well.

So, as you know, we’re impressed with Golden Artists Entertainment – tell our readers more, for example what you’re most proud of and what sets you apart from others.
Golden Artists Entertainment is like a one-stop power shop in Hollywood. We have writers, connections, we manage actors, we make movies and what sets us apart from others is our connection to comedy! A lot of our people are also comedians, including our CEOs, so everyday with this company is fun.

I am number two in charge for our comedy festivals and that’s the area I am probably most proud of right now. Our first event was The Portland Comedy Festival in October of 2019 and it was so successful that the club wanted to book us twice the next year. Unfortunately, this year’s events has slowed public gatherings down, but we are working and have big plans for when things go back to normal!

So, what’s next? Any big plans?
In the short term, I am more than ready and excited for my directorial debut with the GAE Comedy Specials. And from then on, I just hope to keep directing, that’s the goal! I look forward to one day writing and directing my own films and am ready to do everything I can to get there in the meantime. 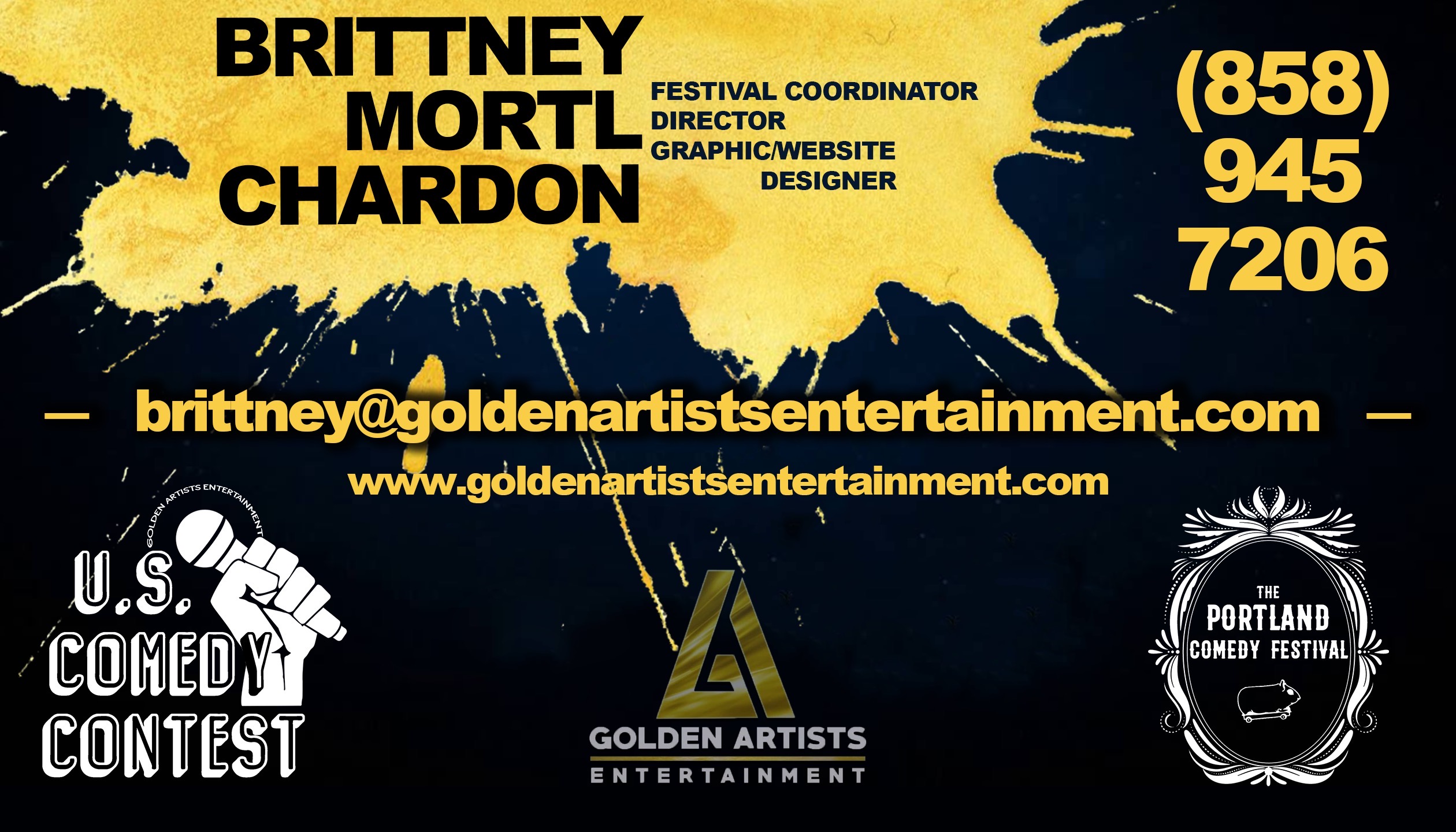 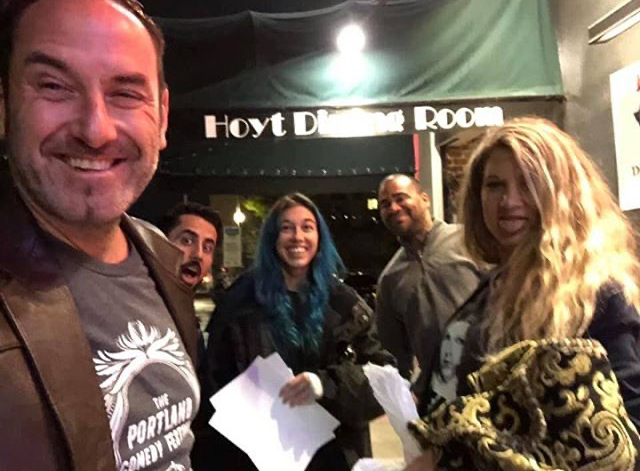 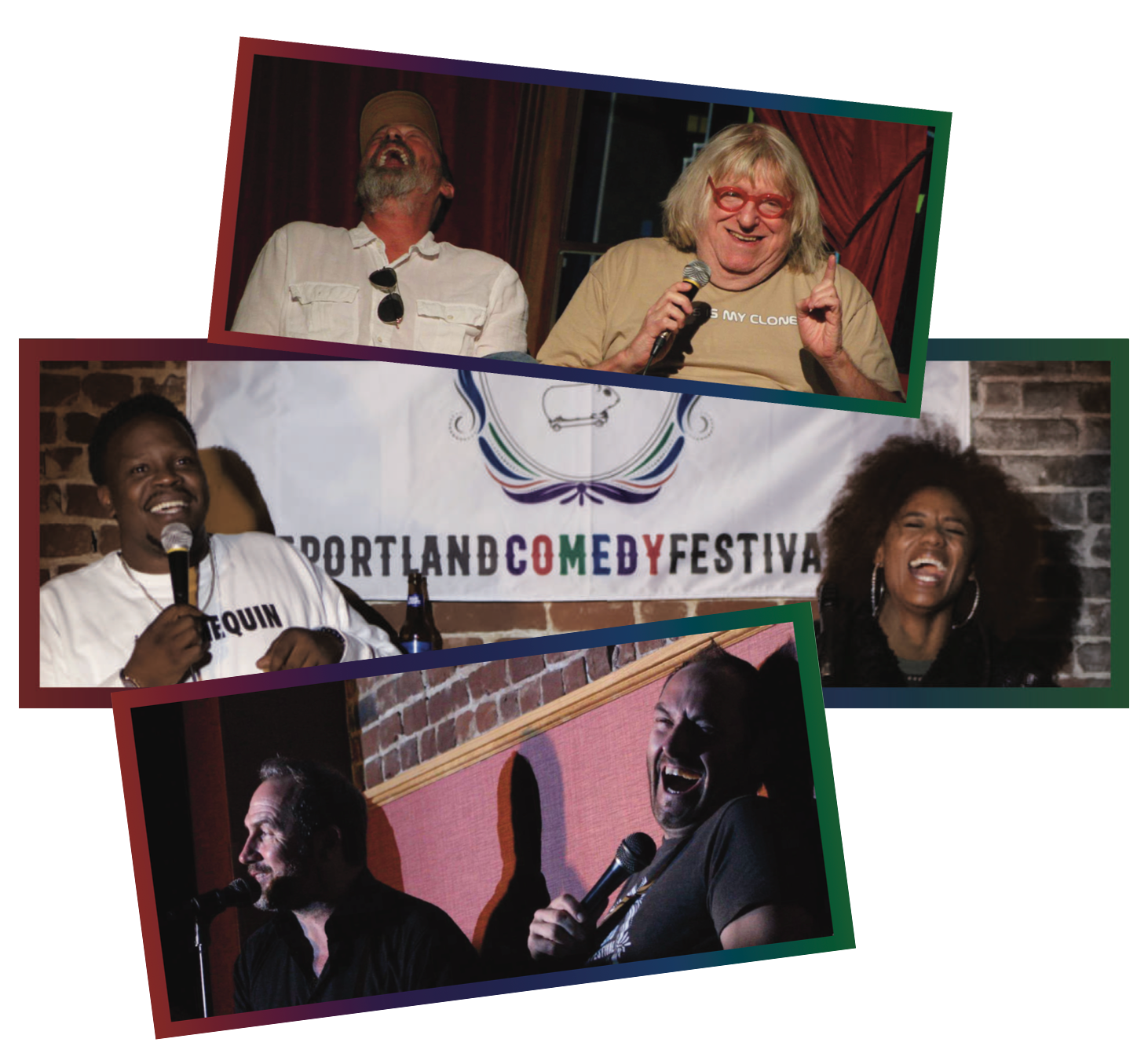 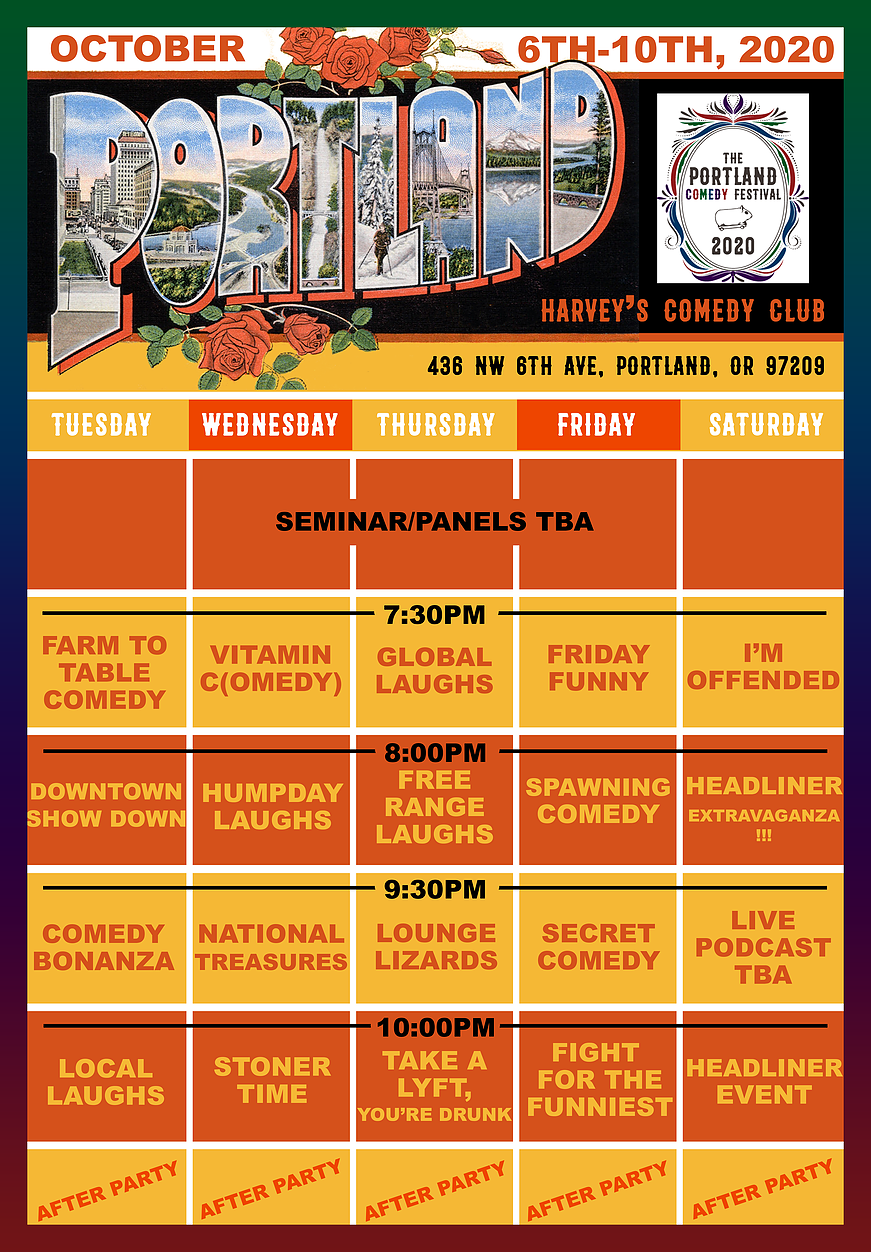