Meet Brittney Eng of The Belong Project in Azusa 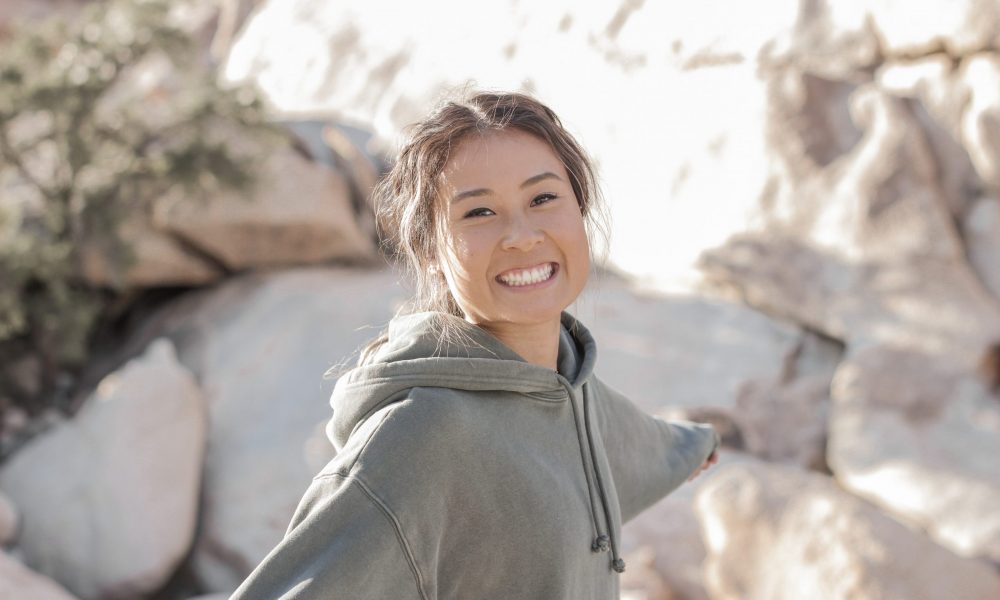 Today we’d like to introduce you to Brittney Eng.

Brittney, can you briefly walk us through your story – how you started and how you got to where you are today.
It was the summer going into my 7th grade year where I first discovered my passion for those who are differently abled. After volunteering at a camp for kids and adults with special needs, I began to discover a whole new community of people who taught me more about my God and the world than I was teaching them. From coaching my high school’s Unified Special Olympics soccer team to being a peer tutor in the special education classroom, I began to develop friendships with people who taught me to see them for their abilities rather than their circumstance.

About a year ago, I had a vision to create something that would raise awareness for people who are differently abled…and now a whole year later, with the help of friends who share in the same passion, I created The Belong Project. This project is centered around a movement to raise awareness for people who are differently abled, as well as to educate others on disabilities. The project was built on the passage in the Bible, Luke 14:13 and serves to further God’s kingdom here on earth for those who are often overlooked and misunderstood.

In Luke 14:13, Jesus said, “but when you give a feast, invite the poor, the crippled, the lame, and the blind.” After weeks of trying to come up with a word and design that accurately and fully portrayed the message I wanted people to receive, I decided on “b e l o n g”. This word encompasses everything that I believe our world needs to remember: that those with special needs belong in God’s kingdom, both here on earth and in heaven, that they have the right to “belong” at the seat of every table, that they deserve to be embraced with open arms into every community, and that they deserve to be seen as God’s people.

All the profit from the t-shirts were sent towards making a scholarship for a YoungLife Capernaum friend get to summer camp. When I asked how much does it take for one to attend camp, I was told it takes $650. I remember looking at my friend in disbelief as I began to become nervous that I wouldn’t even be able reach that goal.

As word began to spread, people from all over the country were wanting to buy a t-shirt such as Colorado, Texas, New York, Washington, and more. In the span of just one week, I had sold over 415 t-shirts and made over $3,000, creating scholarships to be able to send 4 Capernaum friends to camp.

Has it been a smooth road?
It was a hard first couple of months during the design process as I wanted to create a t-shirt that people would not only like the idea behind it but simply like the design itself. I wanted people to see the shirt and think, “That’s a sick design” and have people wear it because they genuinely like it, not just for the cause. The hardest part was coming up with a design that represented disabilities but was not limiting, yet encompassed the Bible verse and a greater meaning.

Something that has also been challenging is completing orders by myself as I have to package and ship everything on my own. Taking them to the post office and printing labels for each one has definitely been tedious!

Please tell us about The Belong Project.
What makes The Belong Project unique is our desire to simply raise awareness for those with special needs while also helping out other organizations dedicated to serving this community. Our goal was that with every purchase, awareness is being brought and that all proceeds go to help send a YoungLife Capernaum friend to camp this summer.

YL Capernaum holds local club nights in the city of Azusa where they can play games, sing songs, learn about Jesus, and hangout with people with and without disabilities. These club nights create an opportunity for them to learn about Jesus and are oftentimes the very thing that they look forward to each week.

Summer camp is something that our Capernaum friends often look forward to as it becomes the highlight of their summer. They get to spend a week in a place where they can interact with others, be in an inclusive environment, and learn about Jesus. Because I am involved in my local YL Capernaum, I wanted to put the profit to help create a scholarship for one of my Capernaum friends to have the chance to experience summer camp.

We are raising awareness with each tee, as each one comes with an information card about a specific disability and how to be more aware of person first language. I chose eight different disabilities to write on, some being the more common ones seen and others that are more uncommon.

When announcing the shirts, I had also envisioned everyone wearing their tees on National Disability Day which took place on December 3rd, 2019. Walking around on my university’s campus that day was absolutely mind blowing at the amount of people that were wearing my shirts.

Something that also sets The Belong Project apart is that I am a junior nursing student at Azusa Pacific University and had to handle all 415 orders from my college apartment! It was the weekend before December 3rd, 2019, I had to wrap all 415 tees in order to get them sent out before National Disability Day!

Is our city a good place to do what you do?
Something that I was concerned with when I first started the design process was that only my friends would be the ones buying them. I am a junior nursing student at Azusa Pacific University and something that is really special and unique about our school is everyone’s willingness to rally behind people. Custom t-shirts to help fundraise for mission trips have always been a big thing on campus and so going into this, I was hoping that my shirts would reach a bigger audience than just my friends. 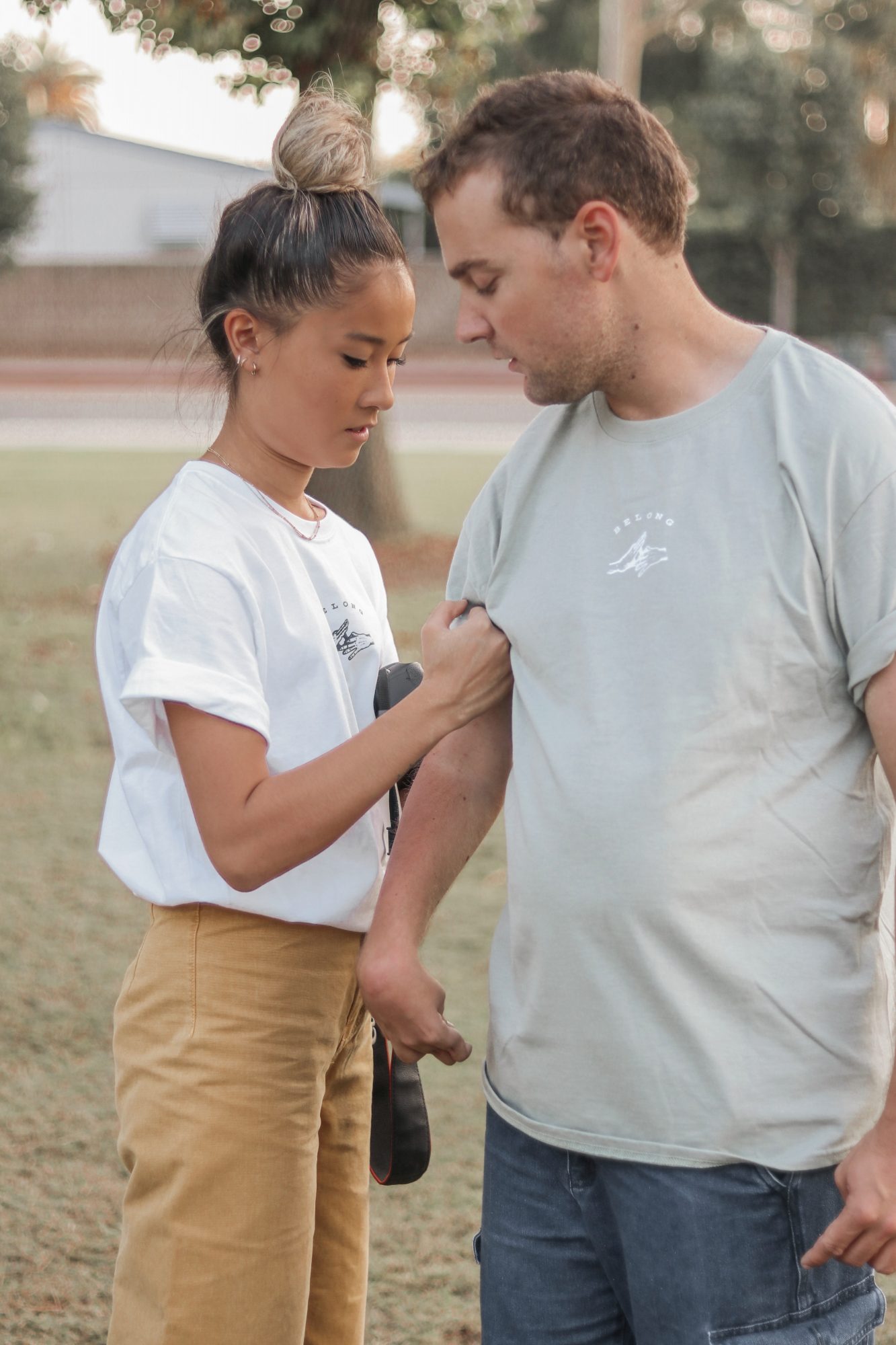 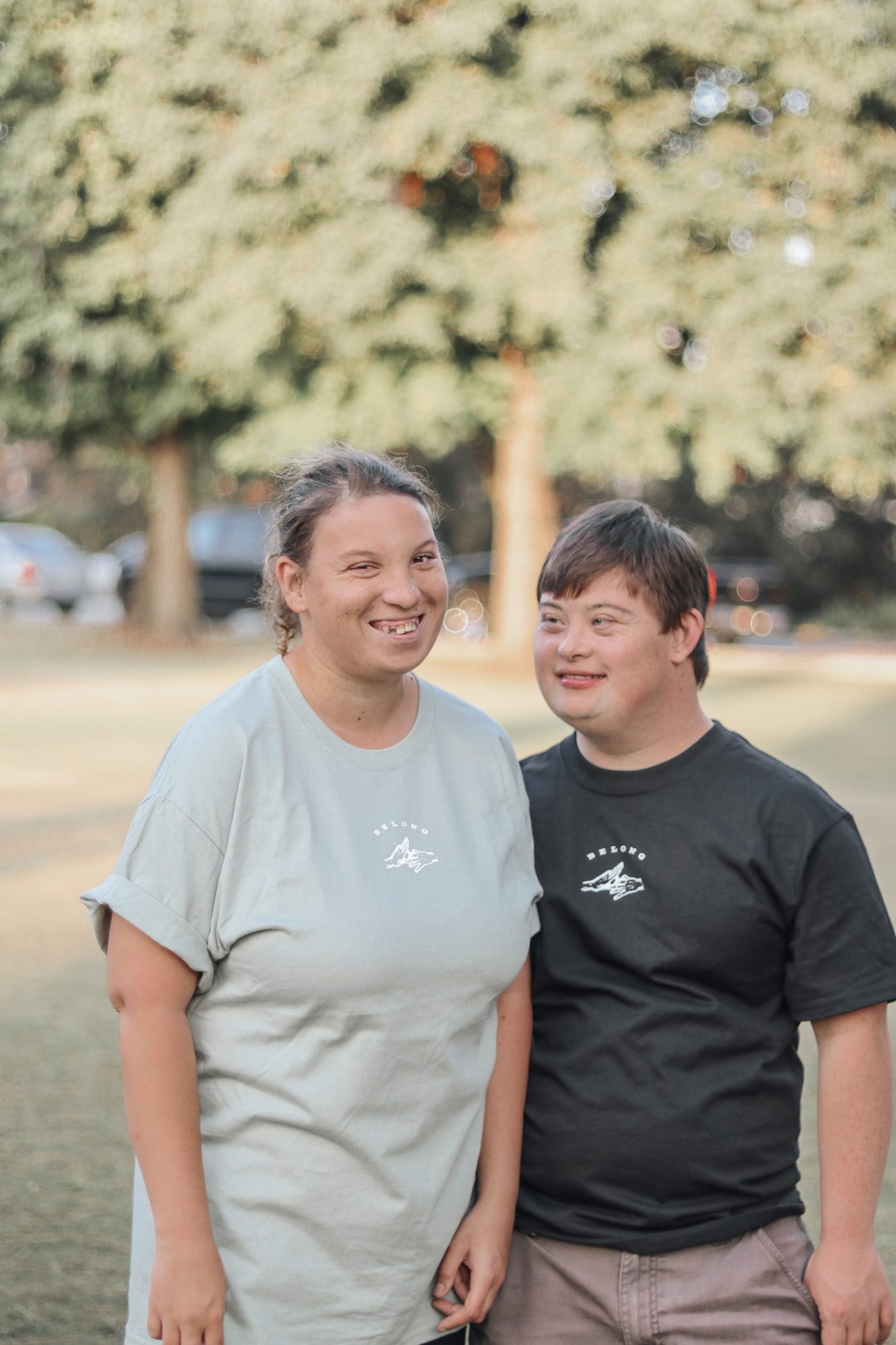 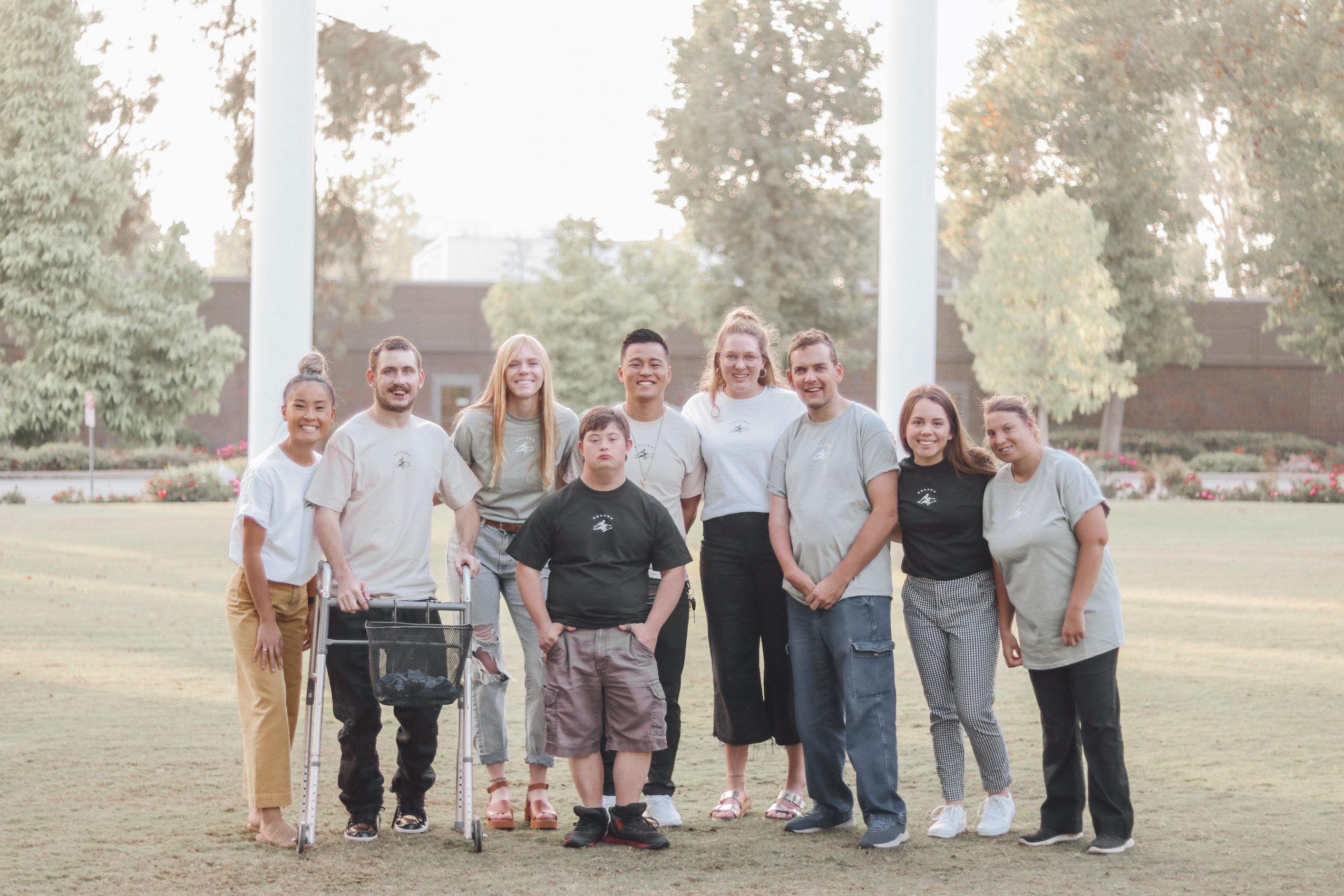 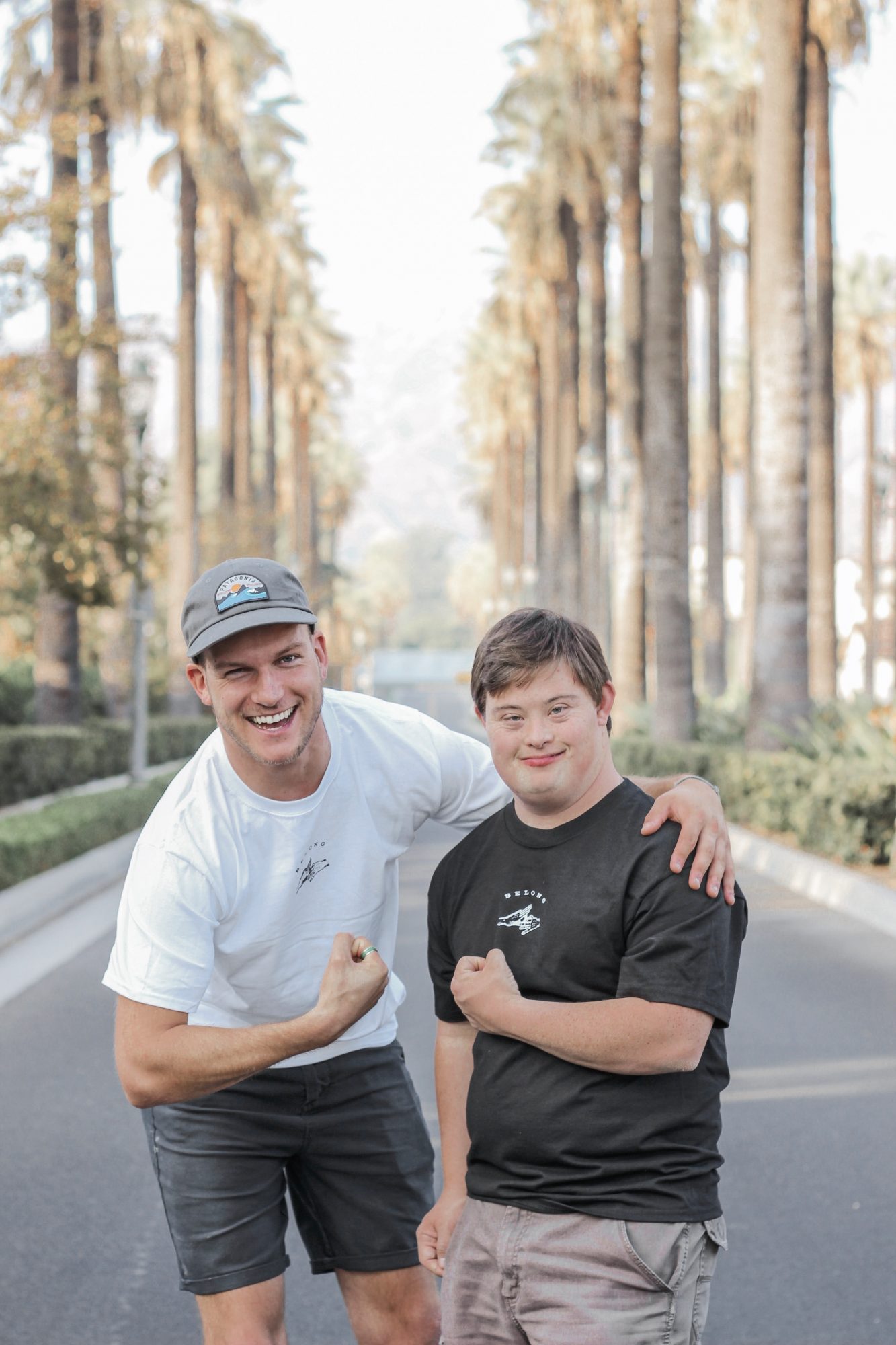 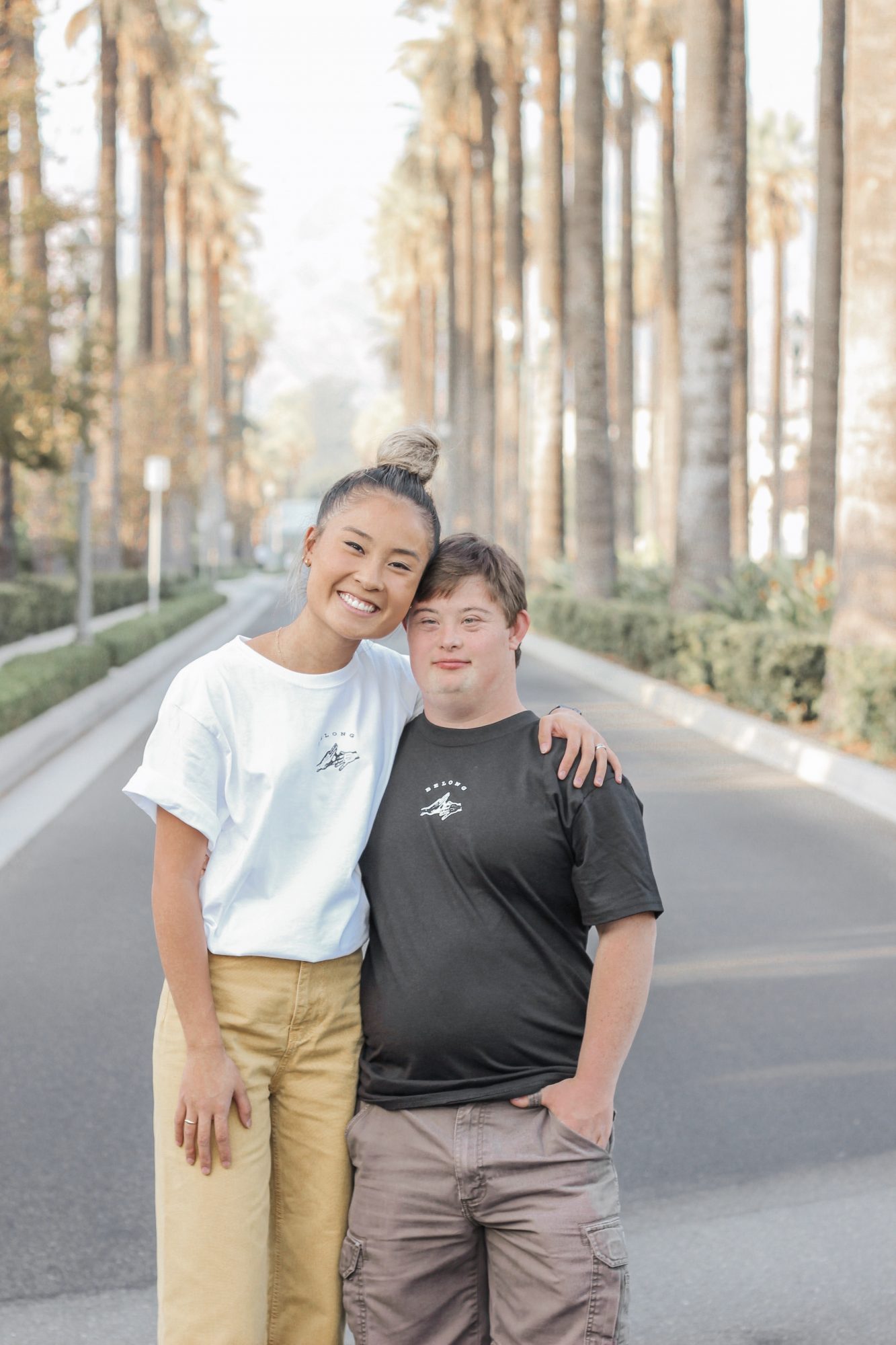 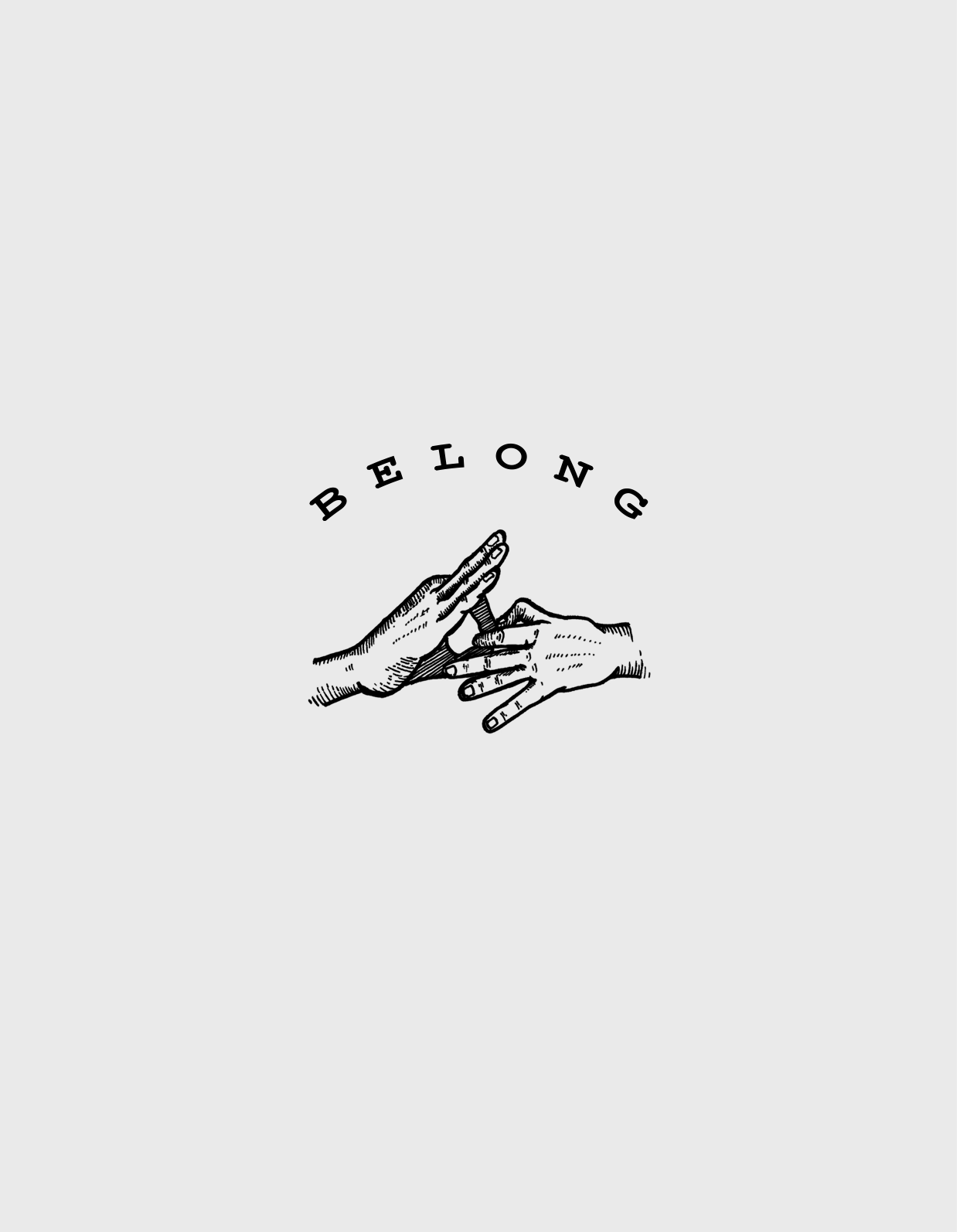 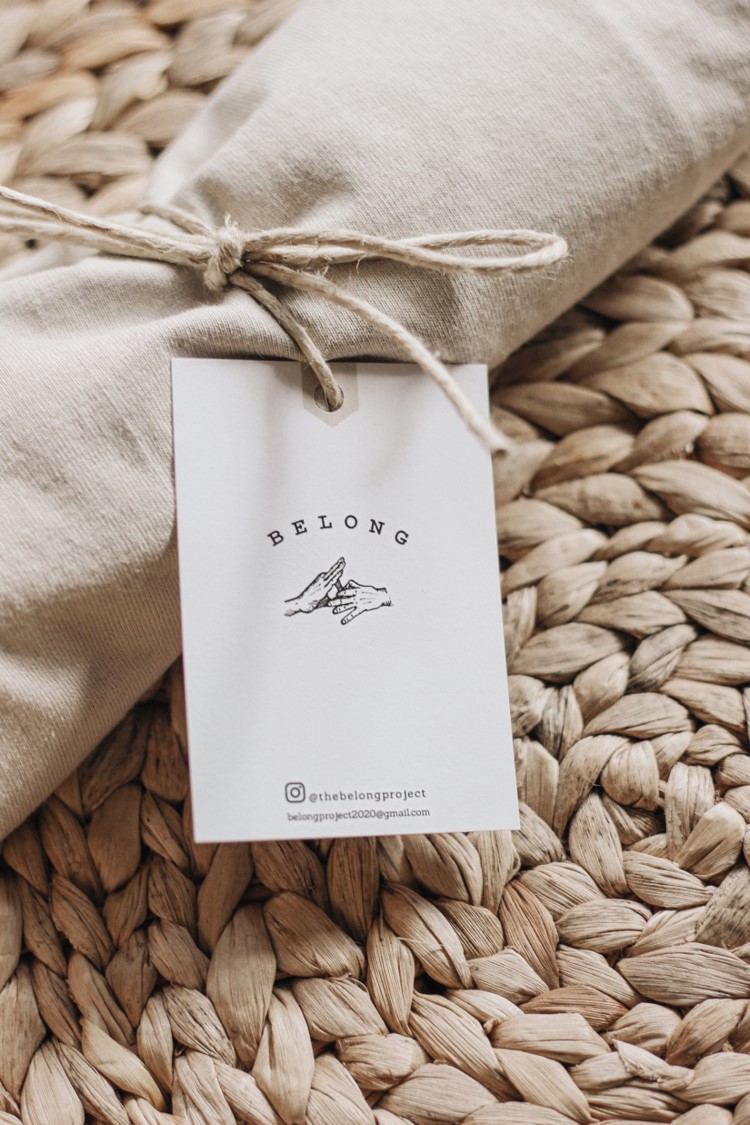 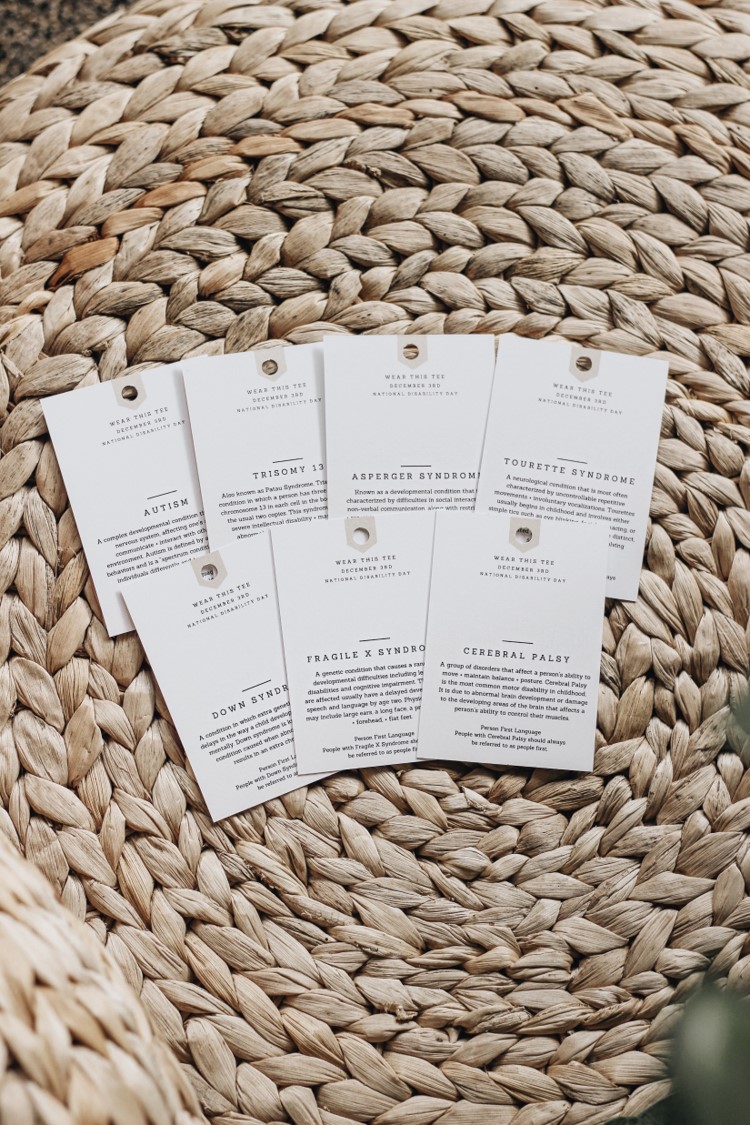