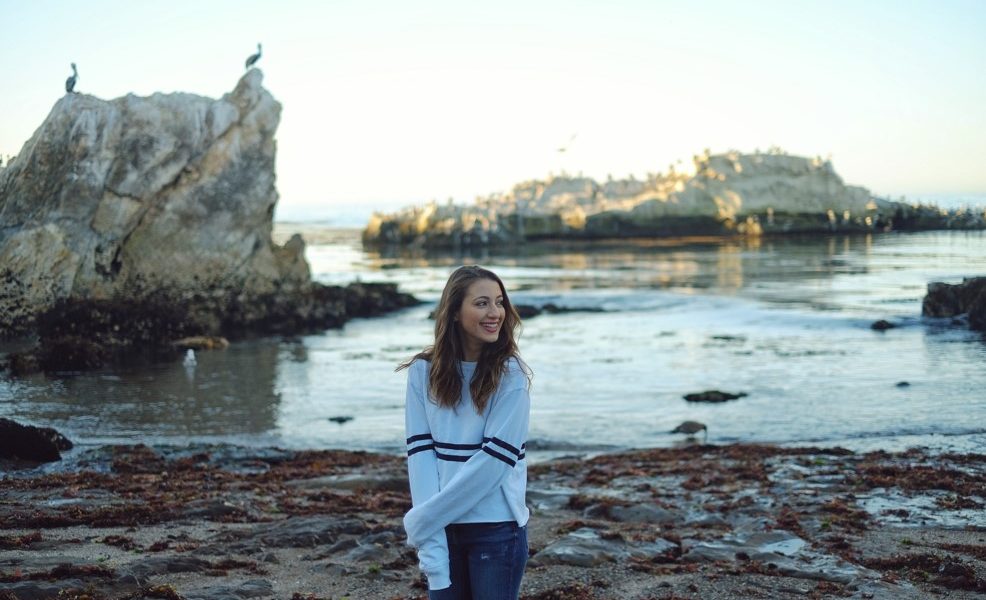 Today we’d like to introduce you to Brittney Bertier.

Brittney, let’s start with your story. We’d love to hear how you got started and how the journey has been so far.
I started my acting career in New York City. Post college, I was bright-eyed, bouncy, and ate up every opportunity that crazy maze had to offer. Shortly after earning my long coveted Actor’s Equity Card (to me this meant I was a true professional in the theatre world!), the economy experienced a bit of a dip, and being the newbie, I soon found myself out of work and wiping the butts of Central Park West’s worst behaved children.

Cut to a month-long summer vacation in Southern California where I planned to temporarily escape the oppressive Manhattan stench whilst rejuvenating at my uncle’s by the sea. Fate took over, and within those few weeks I signed with a new agent, booked my first pilot, and canceled my flight home. Even after that bit of beginner’s luck, I never intended to stay. The plan was always to venture back home, back to New York where I had always dreamed of solidifying myself.

But Los Angeles beckoned me with the sweet smell of opportunity; a land littered with creatives eager to collaborate, and warmer casting offices who were happy to invite a New York actor.

I credit Los Angeles to much of my growing success. It gave me the opportunity to continually work my craft: at first though through low paying web series and short films, to eventually features, regional theatre opportunities, concerts, music videos, commercials, industrials, you name it. I have even gotten further in Broadway calls than I ever did in New York because the pool is smaller and more focused. It is always bustling, brewing with newness.

Following a cabaret performance one evening at The Rockwell, I met a man named Tegan Summer who single-handedly changed the course of my life. He asked me to audition for a new musical he was working on at the time about Marilyn Monroe and eventually cast me to originate the part of Norma Jeane (young Marilyn) at The Paris Hotel + Casino in Las Vegas. We are currently in rehearsals, and I could not feel more filled with gratitude and excitement at the prospect of sharing this story. It made all the steps to get here worth it. Even the butt wiping.

Has it been a smooth road?
The road has been as bumpy as a buggy on a cobblestone street. One of the largest ongoing challenges is the side hustle in between acting contracts. The ever-changing schedule can be grueling and confusing, and I consistently upset employers and friends when I have to cancel previous commitments for a last minute audition or callback. Add on the stress of making ends meet and you can whip yourself into a tizzy right quick.

Someone once told me (and I believe it’s true), it’s not talent that propels a person in this business; it’s tenacity, and the ability to endure the lifestyle. It’s a survival of the fittest of sorts, and I have had my fair share of meltdown moments. Best friends and family are the perfect antidote to those, and in that regard, I am very lucky.

We’d love to hear more about your business.
I am an actor, singer, writer, and producer. My body of work is mostly comprised of musical theatre, with a heaping side of comedy on screen. I am most proud of my web series ‘Transplants,’ which I co-created alongside dear friends Sara Baum and Trip Langley. We were fortunate enough to be accepted into LA Web Fest this year, and I was nominated for Best Actress In A Comedy as well as for Best Theme Song (written by me, but brilliantly produced by Grammy award winner Ted Perlman). We are in post-production for season two and have garnered some interest! Creating work that I believe in for myself and others is fast becoming a passion of mine.

I would say what sets me apart in the business is my personality, and the acceptance thereof. While we have all made the mistake of trying to seem like something other than what we are in one way or another, some performers make a habit of it. On a good day, I am able to show people who I am and why they would want to work with me outside of how I read the script or sing the notes. There are a million of us who can play the part, but if people are drawn to who you are because you allow them to actually see it, you have a much better shot at sticking around.

Additionally, I have begun work as a life coach and encourager of young artists. I have been in the business long enough now to be able to guide budding performers to the right teachers and audition platforms, as well as beat back their insecurities, amplify their inner voice, and maximize their potential!

Is our city a good place to do what you do?
I absolutely think our city is the perfect haven for both new and more established artists. I never thought I would say that! Being a lifelong east coaster, I was bred to love New York and think ill of LA. But the fact is that LA has become what New York used to be. It is easier to get your footing here – there are just more jobs to be had, more opportunities to create. Every third person in line at a coffee shop owns a camera, or sound equipment, or is sitting on a script. The possibilities are endless, and the lifestyle allows for more free-flowing productivity. It’s a bit easier to survive here, and the kind weather only improves mood and outlook.

That’s not to say it’s all roses, people are definitely quicker to make false promises here than in New York. They drive cars they can’t afford to impress people they don’t know. It’s a different playing field, but if you surround yourself with solid people, you will find yourself on solid ground. 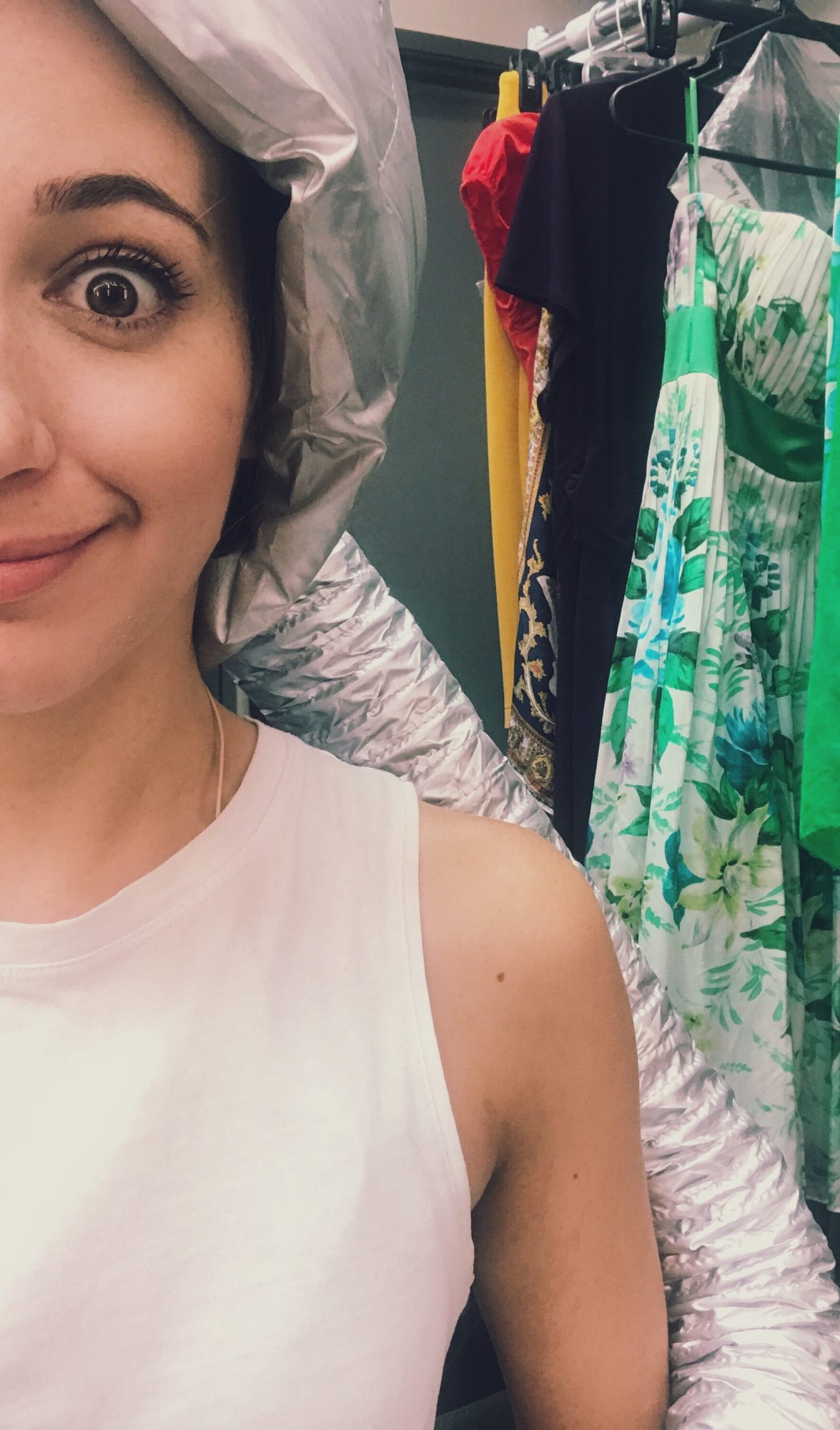 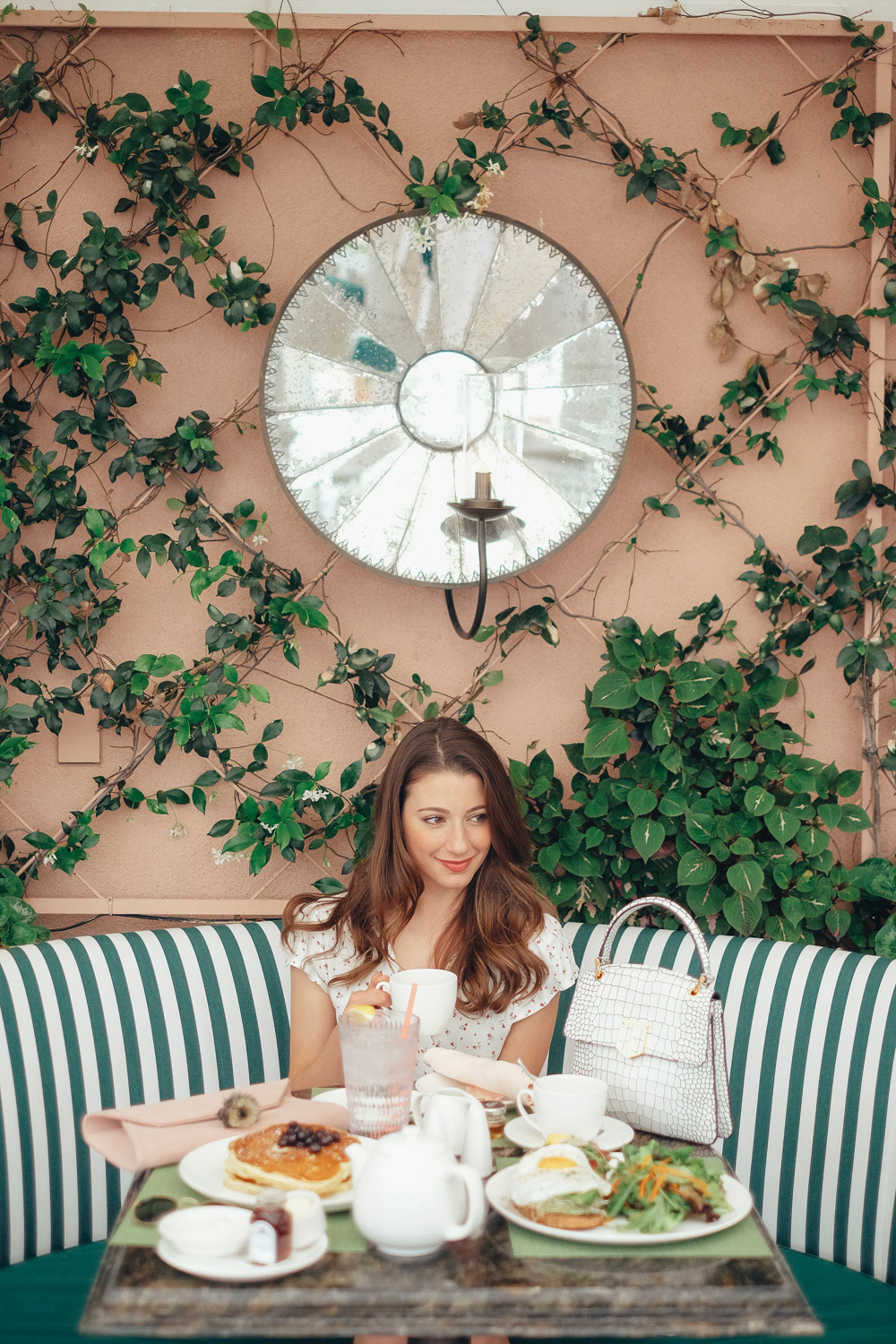 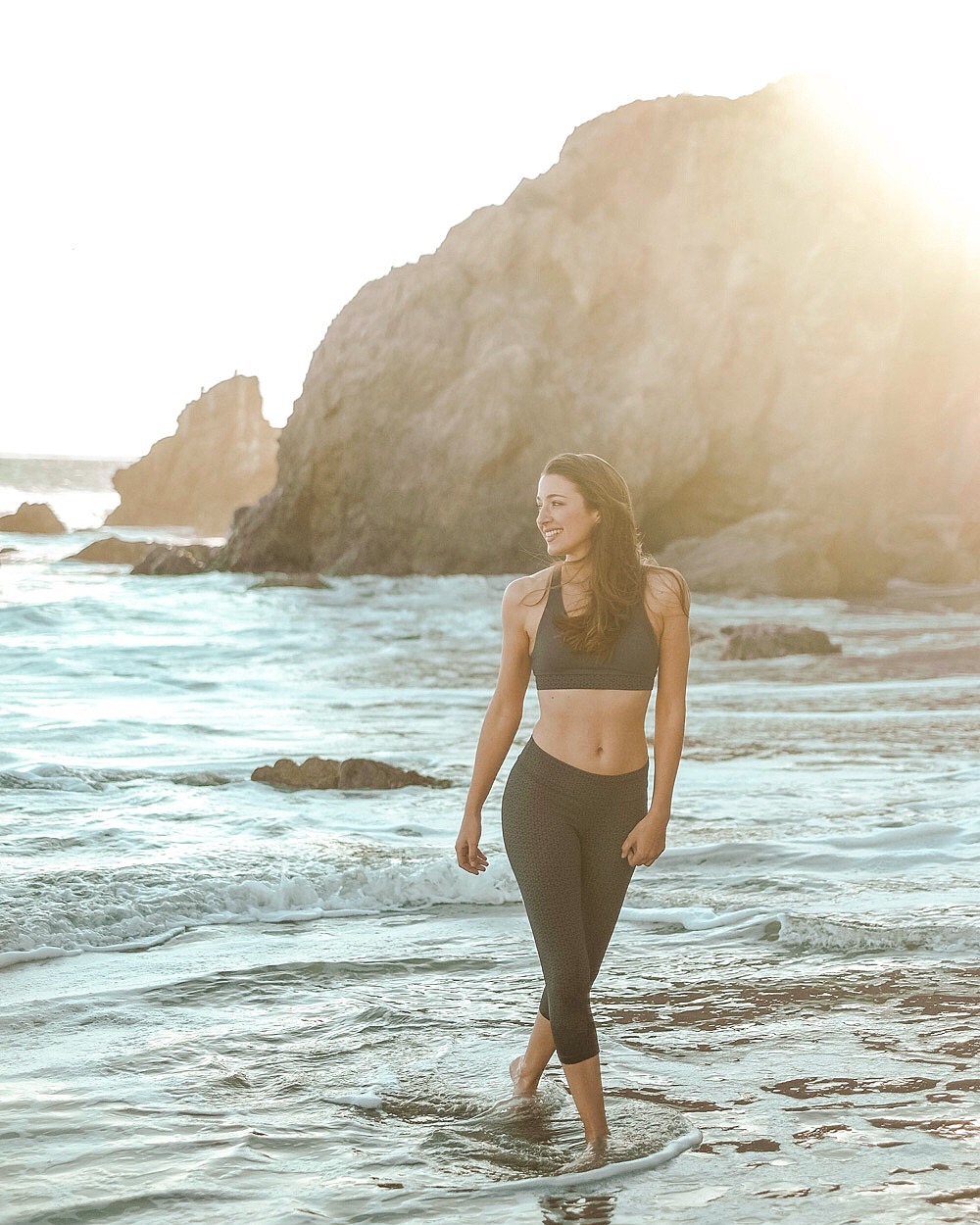 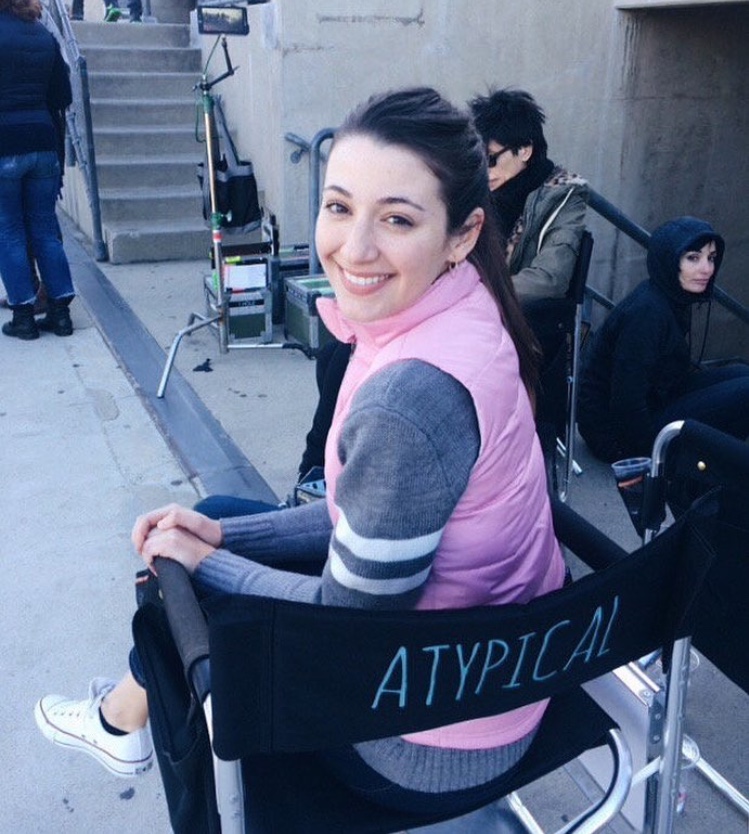 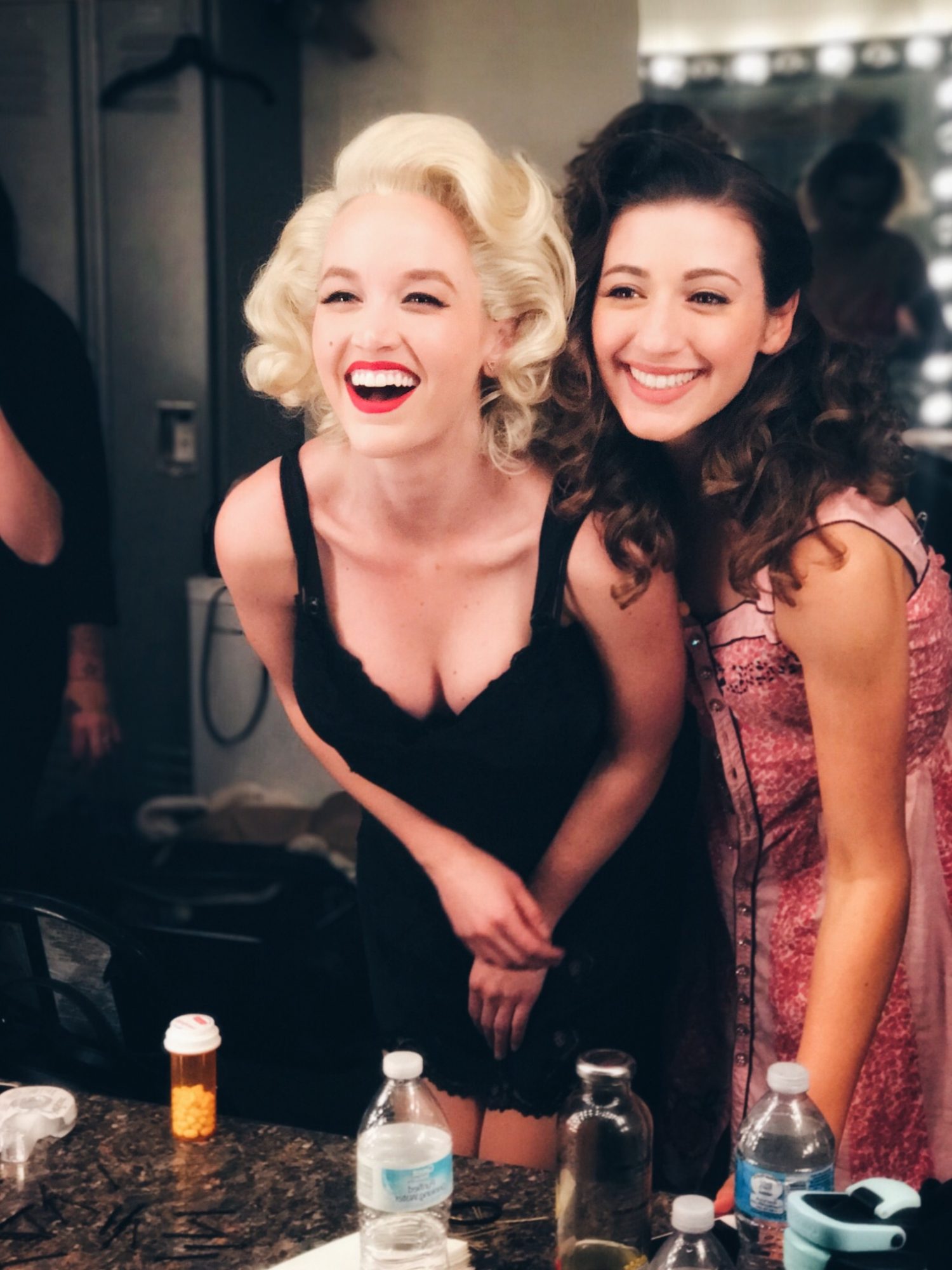 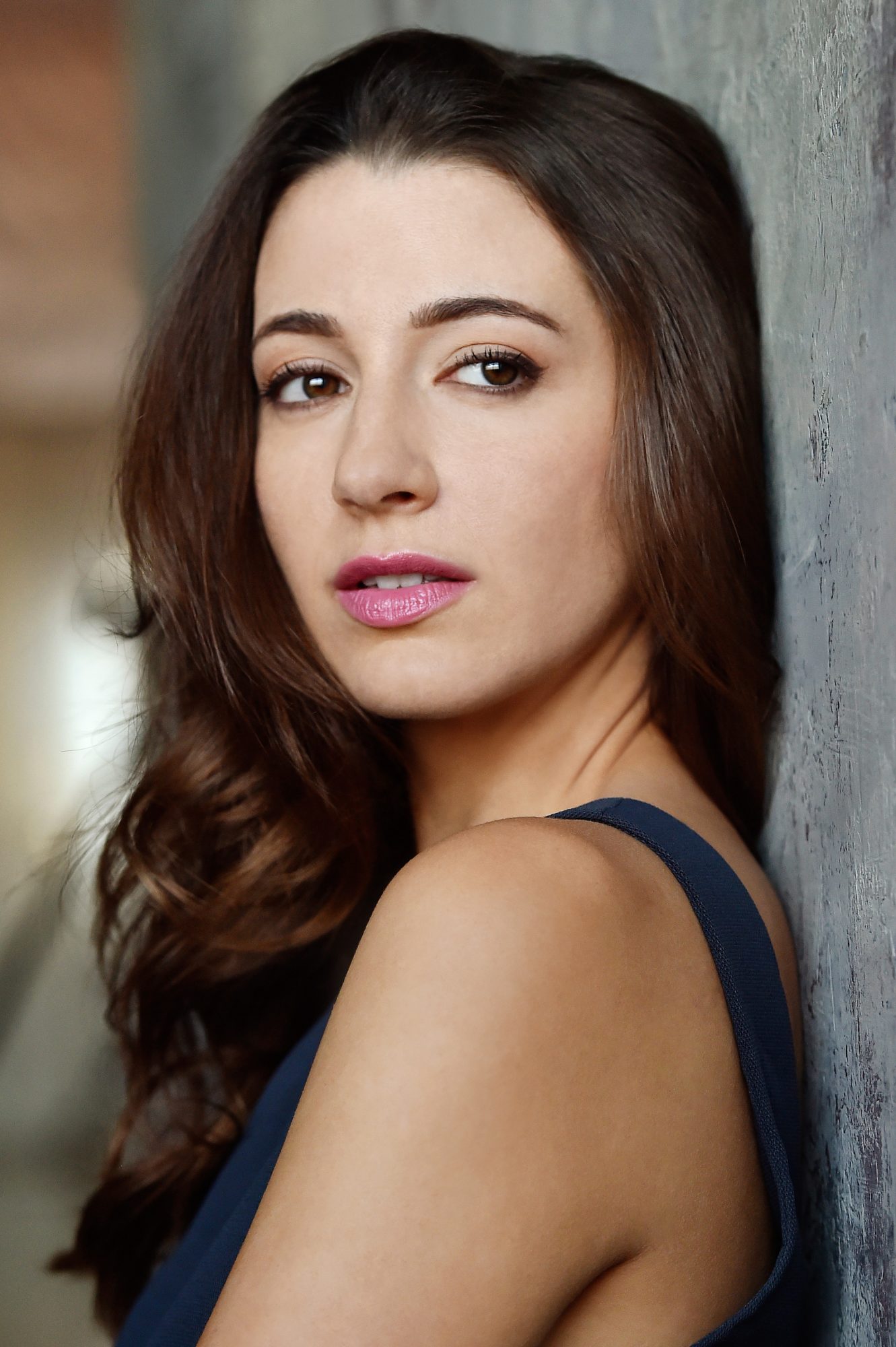 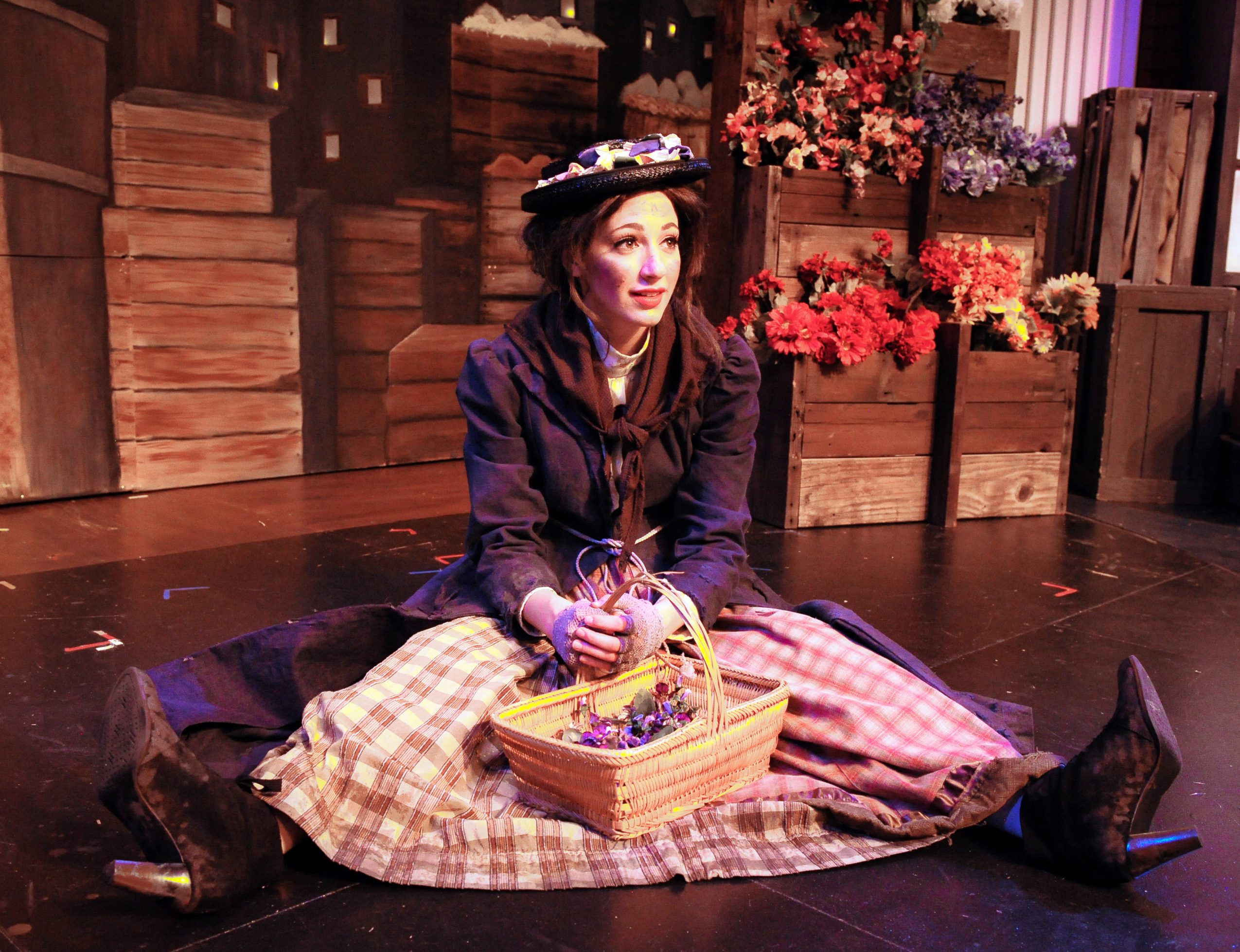 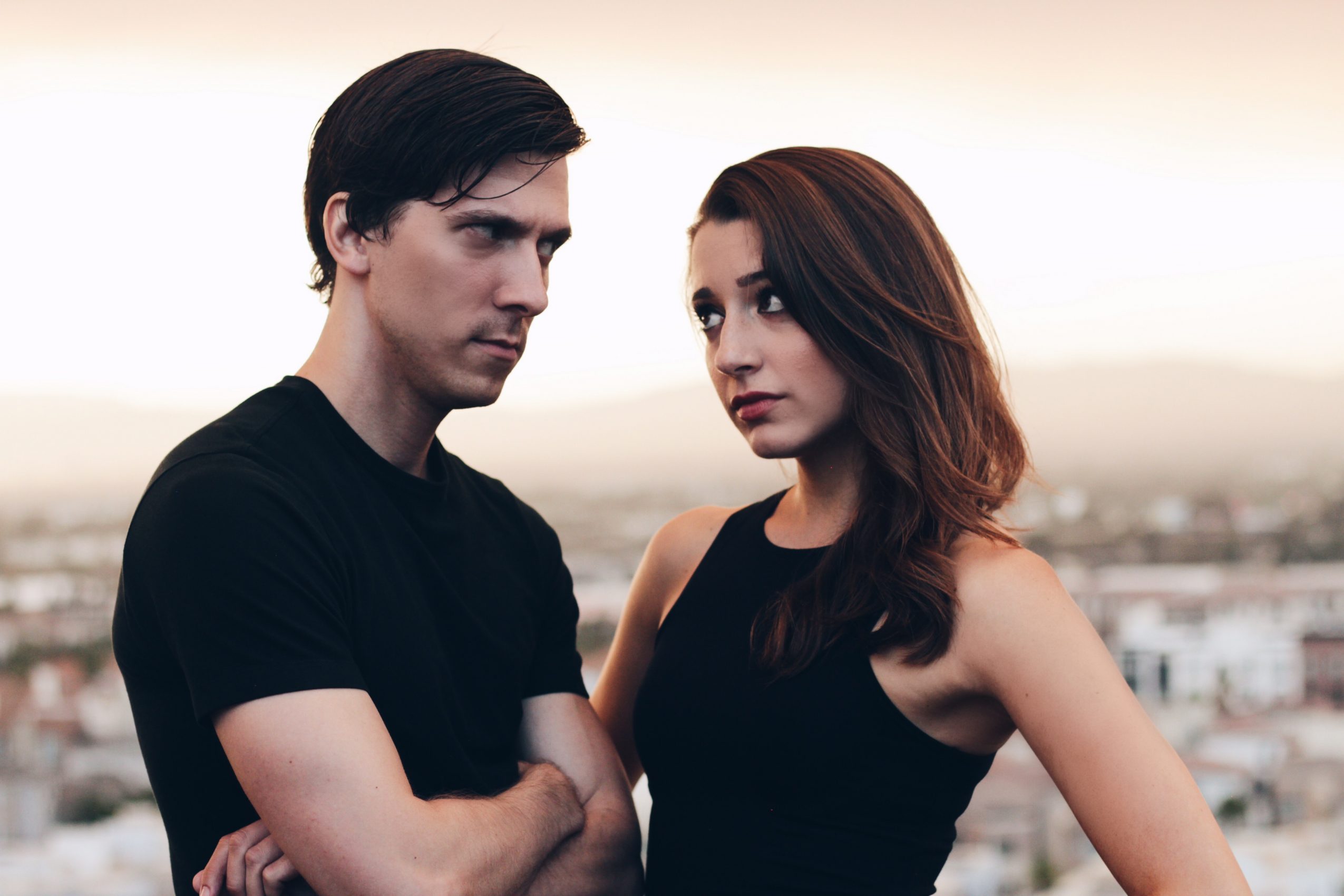