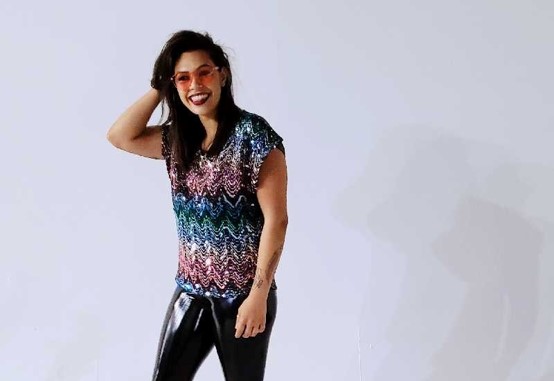 Today we’d like to introduce you to Brittany Maccarello.

Brittany, let’s start with your story. We’d love to hear how you got started and how the journey has been so far.
I grew up in a small town called Pine Bush, NY. Located in Upstate New York, it has a population of 1400 people and has developed a reputation as the UFO capital of the world. There are books and gatherings about sightings there and the town even holds an annual UFO festival that started in 2011.

Drumming is in my blood. My father (Anthony Maccarello) played the drums in local venues in the 80’s. His Grandfather (John Maccarello) played the drums in the Big Bands in the 40’s in New York City.  I was always around drum kits, and I started hitting the drums at the age of three. I fell in love with drums, it was my out, it was me. My parents had a barn so I could play as loud as I wanted and I would practice every moment I could- it made me feel so powerful. My dad taught me the basics and from there on out, I taught myself everything I know, I never had any formal training, I would start playing in the morning and play until I went to sleep at night, sometimes spending 16 hours a day in the barn playing drums. I loved it; I couldn’t get enough.

In 2007, I went to Florida before graduating high school to visit my uncle who builds websites and is an amazing musician himself. I went down there and filmed some drum videos, just for fun.  I had no idea that in the end it would lead to a video that went viral on YouTube, garnering over 1 million views with the tag “girl drummer”. I graduated high school and joined a band and started touring right away. When I was 22, I moved to New York City to play drums professionally. When I was 23, I moved out to Los Angeles and I have been a part of the music business here ever since, playing for various artists as a studio musician, touring across the country, and producing my own music.

Has it been a smooth road?
It’s not easy to be a queer, bi-racial female in a male dominated industry. I would say there have been many obstacles and struggles, also because I had no experience navigating the music industry, I just knew I wanted to be a part of it because this is what I was meant to do. I’m an extremely shy person, so for me, my way of communication is playing music- jamming with other musicians and getting to know them that way. I played in bands, touring all over the US in a van, making no money until I was 27, when I started to actually make a living playing music.

I challenged myself to not only play for other artists, but also learn every aspect of music production- the software, the equipment, anything creative that I could be a part of in addition to drumming. I’ve built up my skills editing videos, learning logic, learning Serato to DJ. We all have that story of struggle, especially if you’re trying to be an artist or have something to do with the music industry, you are going to struggle hard.  Maybe not have a place to live hard. That hasn’t happened to me yet but I’ve been close- working three jobs at once to live paycheck to paycheck. The saving grace during that time was working at a venue called The Echo in Echo Park, it was the best job for someone trying to get into the industry. I met so many amazing musicians and artists there and it helped me get on my feet in Los Angeles.

Please tell us about your music.
So Brittany Macc is the Musician/drummer part of who I am. As a drummer I played literally every show from the age of 16 to now. I created relationships and resources in all aspects of the industry, what sets me apart from others is the production side. My next venture is working behind the scenes- learning production further is something I’m continuing to work really hard on because it’s another part of my creativity that I want to explore. For example, sound engineering and foley work, audio for TV shows and gaming. What sets me apart from others is the production side- not a lot of musicians know the programs like Ableton in depth. That’s the end goal for me as a student and a creative, to be able to expand my horizons in the world of sound. I’m proud of the accomplishments I’ve done so far in my life and I’m committed to my future.

How do you think the industry will change over the next decade?
As a result of Covid-19, I think the industry changed in a new way for artists and entertainment. Streaming became the number 1 thing for DJ’s and bands, the different streaming platforms were new to people who maybe weren’t familiar with them, like Twitch. I think after everything is done and we can go back to a semi-normal life, live music will be the thing people want to do. I feel like we took advantage of live music and shows, and there’s nothing online that can really replace that experience.

Also, we had so much time on our hands I think it gave artists time to breathe and create more things. We don’t know what the future holds for music or artists, there’s never really a plan, but if you love making music and that’s the only thing that makes sense for you to do, do it. 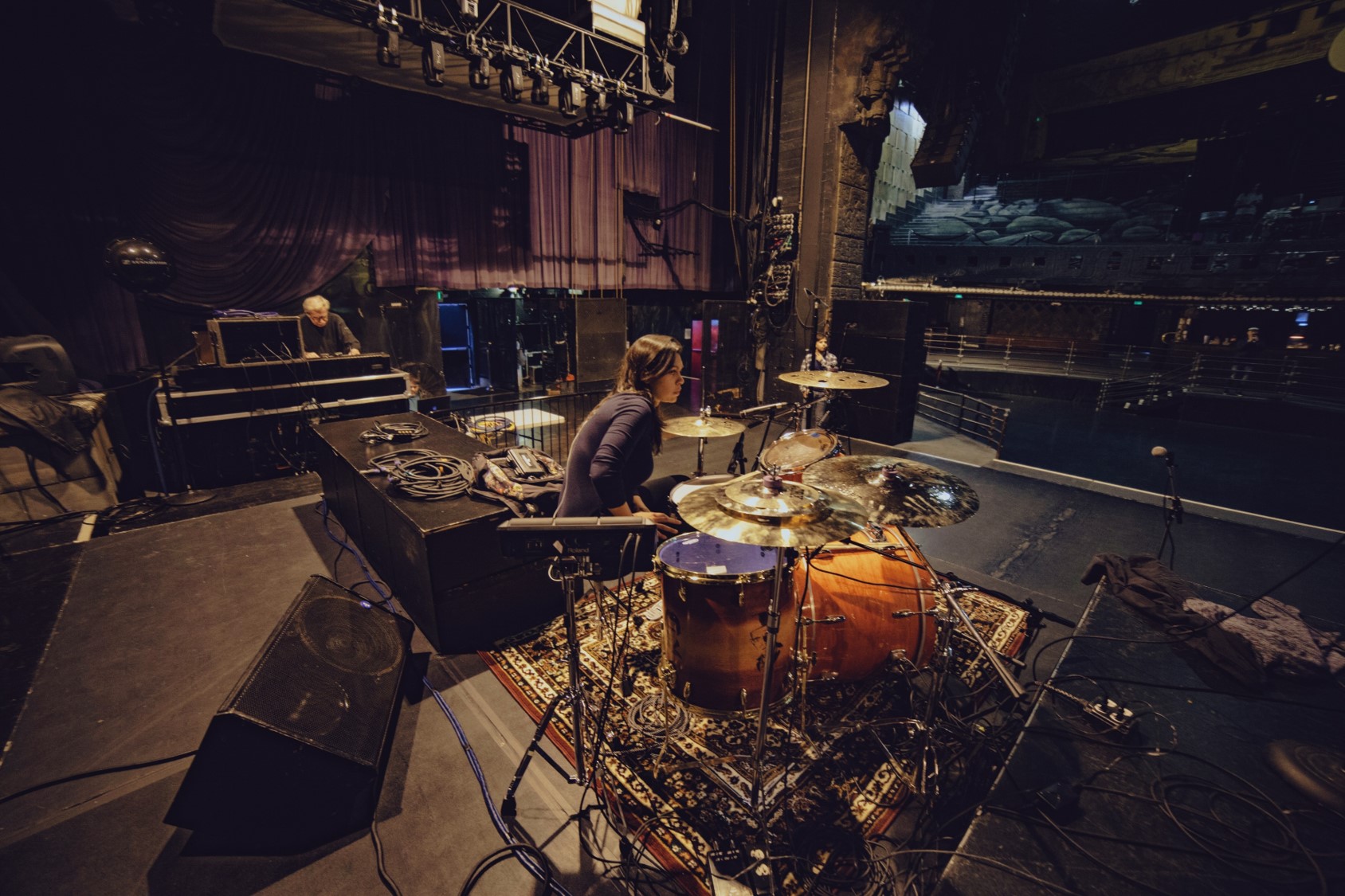 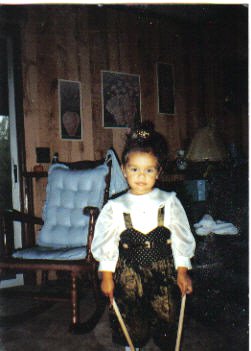 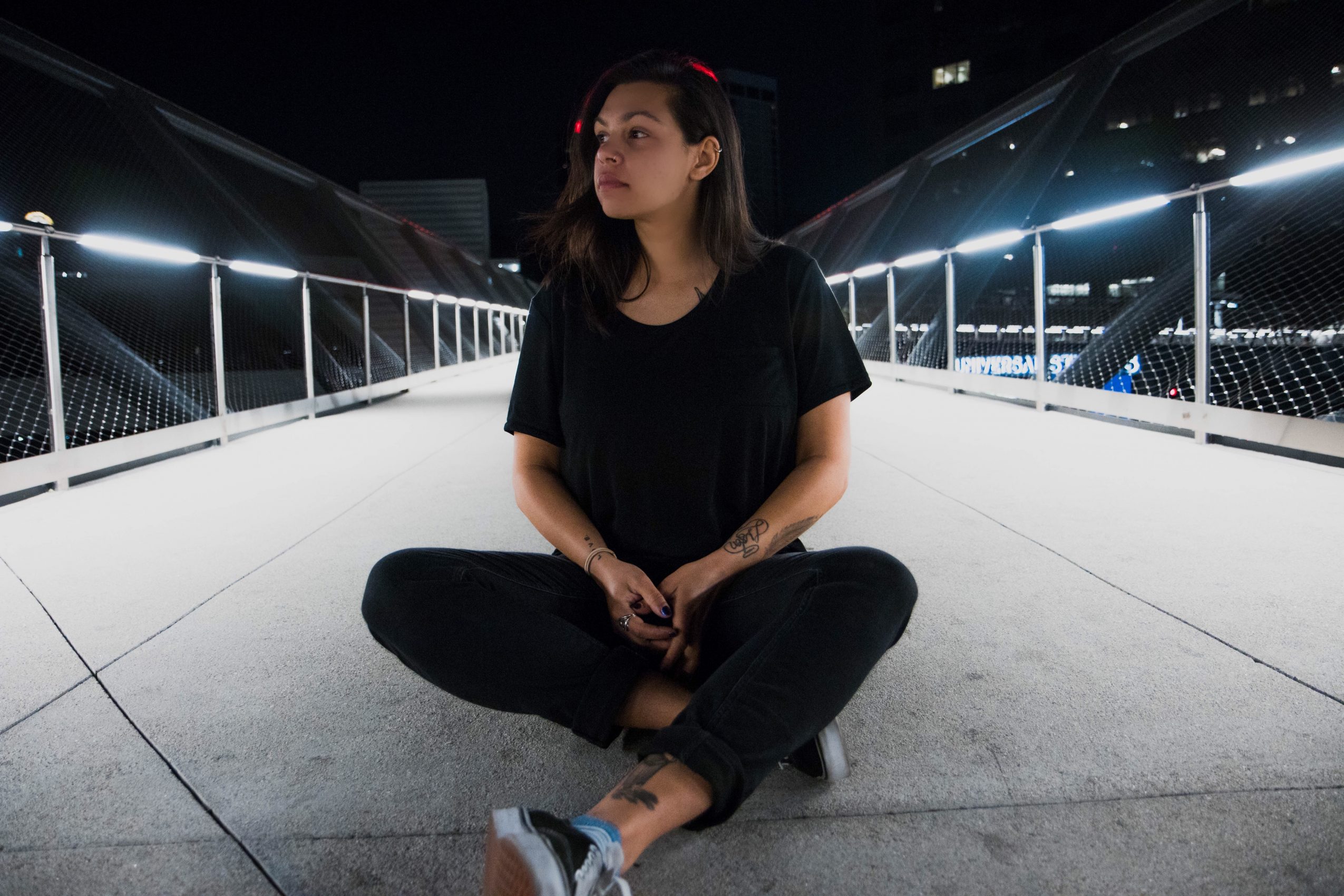 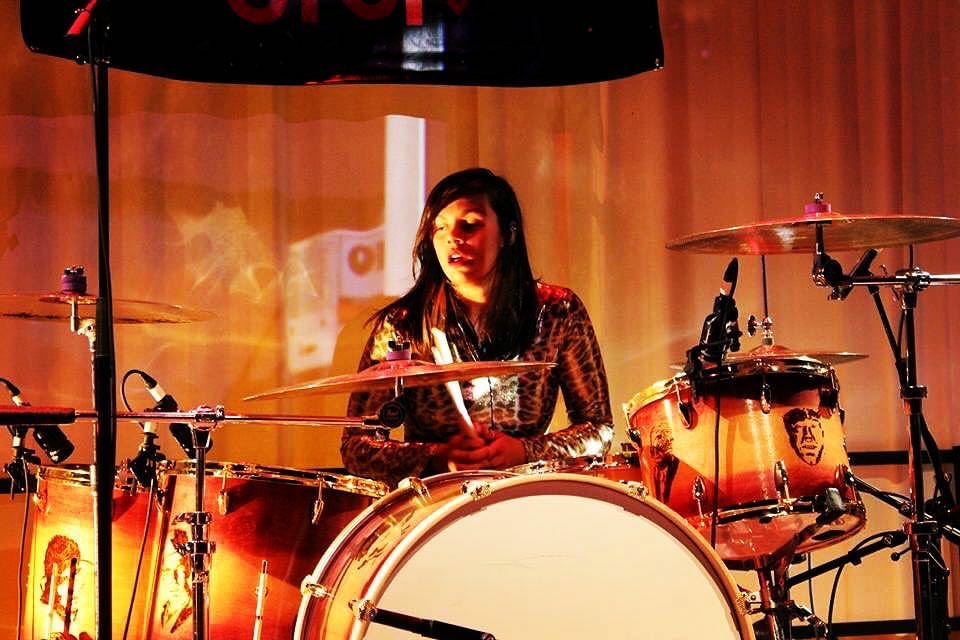 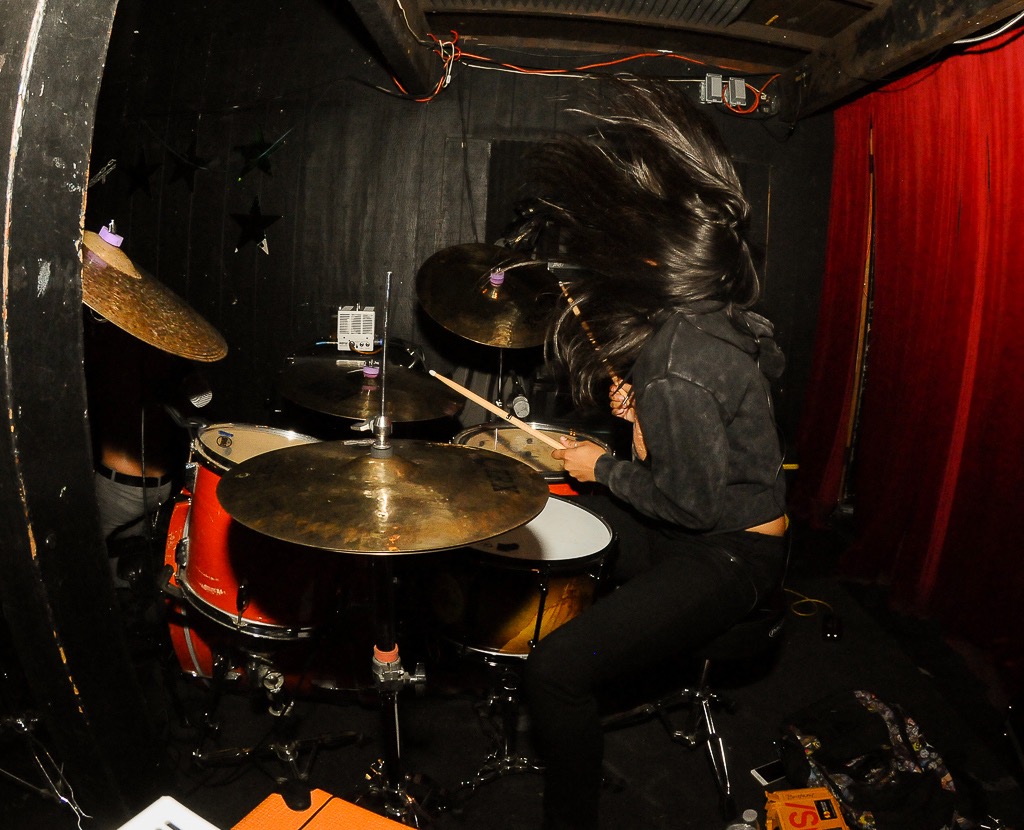 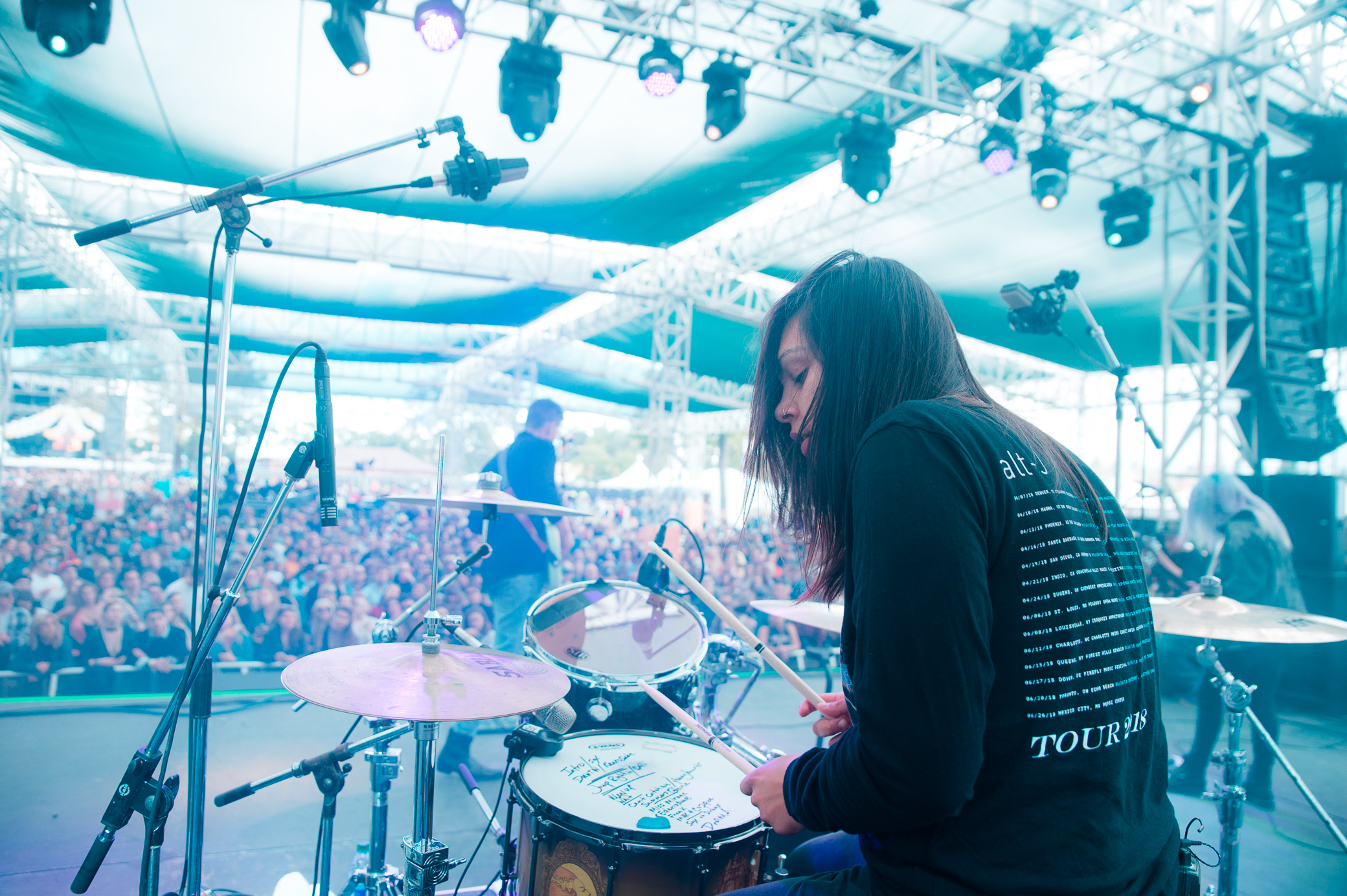