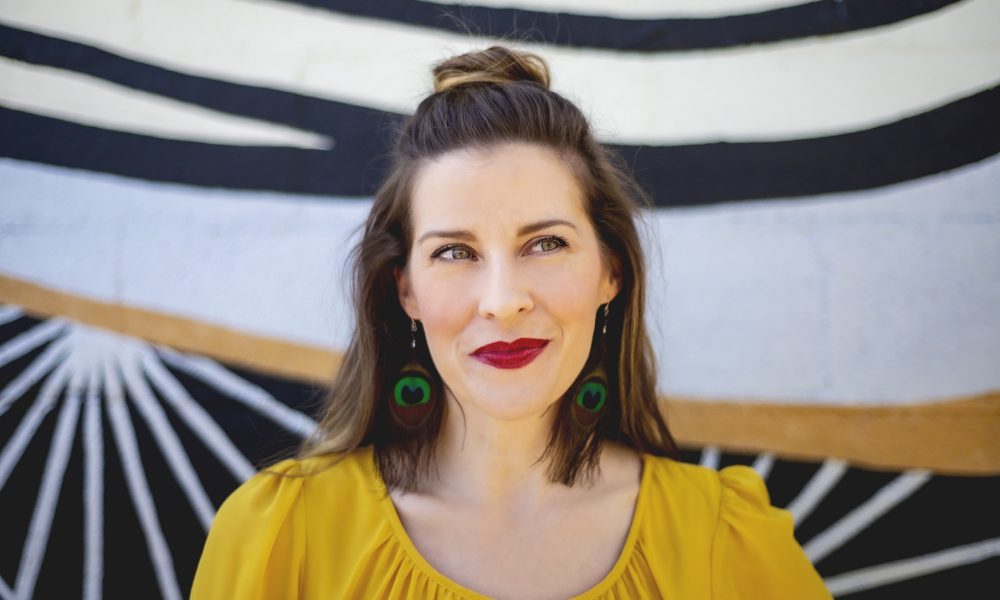 Today we’d like to introduce you to Brittany Joyner.

Brittany, let’s start with your story. We’d love to hear how you got started and how the journey has been so far.
My story is a lot like other actors- I cut my teeth on stage as a teen and fell in love with musical theatre in my suburb of Dallas, Texas. Then I went off to college and although I still dabbled in theatre and performed, I was convinced that my future was as a missionary. My missions professor did me the greatest favor by speaking with me honestly about not throwing away my gifts and suggested I consider a different path. I made a complete turnaround, switched my degree to English and began devouring everything I could find online and from friends about pursuing a career in film and television.

After graduating, I spent five years in Oklahoma working both there and in Dallas on various film, television and commercial projects. It was there I wrote/directed/produced and starred in my first two films under my newly launched production company, Joyned Productions. It was incredibly stressful, but I loved being in charge and steering a project from start to finish. I discovered that I am excellent at assembling teams, and I have a knack for staying way under budget and creatively problem-solving. I also discovered that directing was not something I loved (I’m too big picture for the micro details).

After those five years, I was able to make my way out to Los Angeles and had to start from scratch again. I got connected to an improv community and became a mainstage performer with them. I hit the ground running with commercials, but didn’t find a lot of traction in film.

I’ve now been in LA for ten years this coming December. I’ve learned so much about who I am as a creator, a producer, and a performer. I’ve refined what I’m interested in pursuing (it’s changed a lot since I arrived) and have refocused my attention on the things that excite me, rather than spinning my wheels on the noise that everyone in the industry says you should be fixated on.

We’re always bombarded by how great it is to pursue your passion, etc – but we’ve spoken with enough people to know that it’s not always easy. Overall, would you say things have been easy for you?
I’ve struggled a lot with waiting for permission to create. There’s a pernicious narrative in Hollywood seeping under the surface that actors are powerless and we need other people to allow us to do what we’re made to do.

I have to continually remind myself that casting directors, directors, agents- all these people that are considered “gatekeepers” (what an absurd concept) are not deities that I must impress in order to work. My job is to tell stories. Period. I can create my own work and tell the stories that interest me and have a lot more fun along the way.

If I focus on the work alone, it’ll speak for itself and connect me with the right people, eventually.

So, as you know, we’re impressed with Joyned Productions – tell our readers more, for example what you’re most proud of as a company and what sets you apart from others.
I have two production companies currently creating and telling amazing stories.

The Creators CoOp is my newest venture, in partnership with two other wildly talented creators, and we’ve recently wrapped on our first short, The Round Table. We’re in development on a second short and a feature at present. I am so pumped about the stories we’re telling and the ones we’ve yet to tell.

I also stay involved in theatre whenever I can. I had the privilege of being in the original cast of Middle8, the Ovation recommended play with music in Hollywood in 2018/2019. It was a tremendous experience and I still hold a piece of hope within me that a remounting will take place- it’s a truly incredible show.

So, what’s next? Any big plans?
The Round Table, the first short from The Creators CoOp, will be hitting film festivals in 2020/2021. In the meantime, we’ll be in full production on our next short and developing our feature. So excited to watch our journey unfold!

I have a particular fondness for period productions and I’m pretty certain Masterpiece Classic was created just for me. I have a dream of acting in period films, so I’m looking forward to further incorporating that into my work.

I am also knee deep in edits on my fiction-blended memoir, The Story of my Wardrobe. I’m delighted to observe its publishing path in the near future. 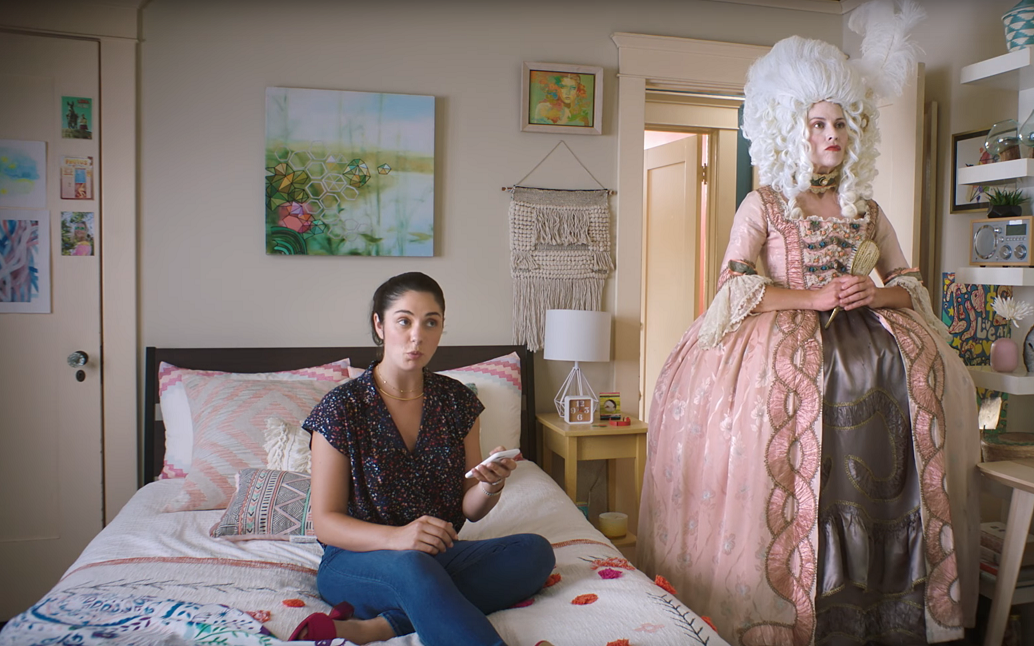 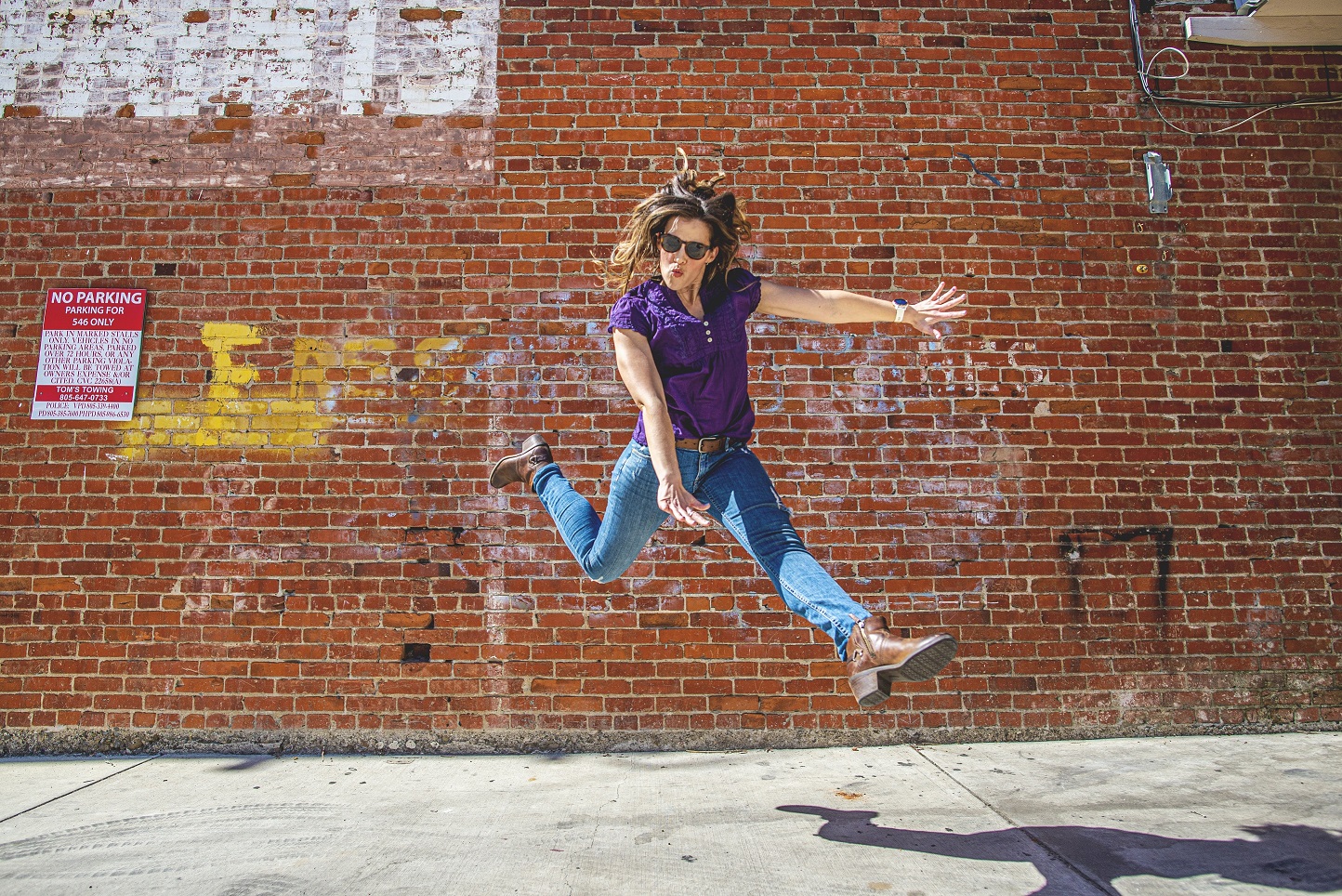 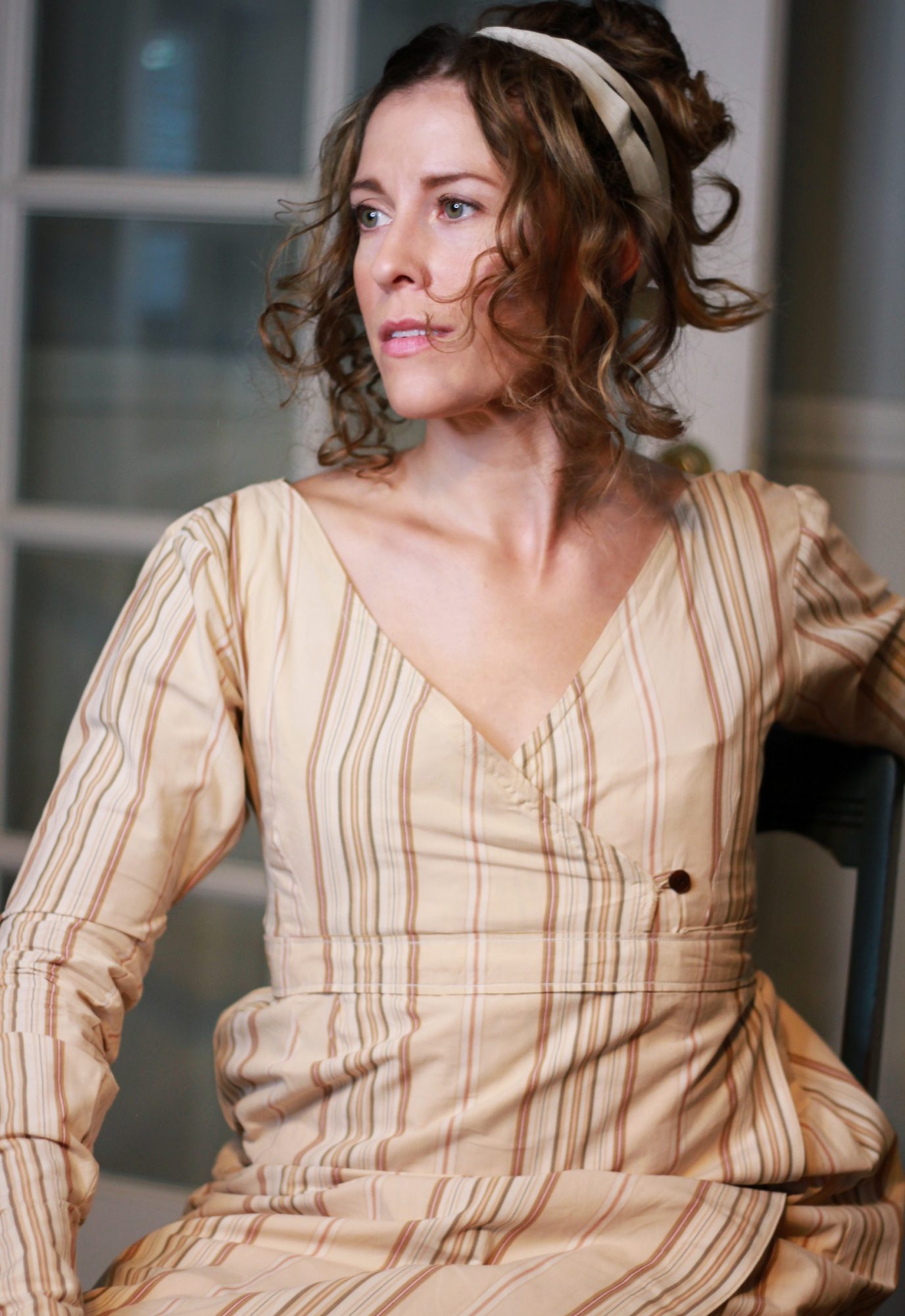 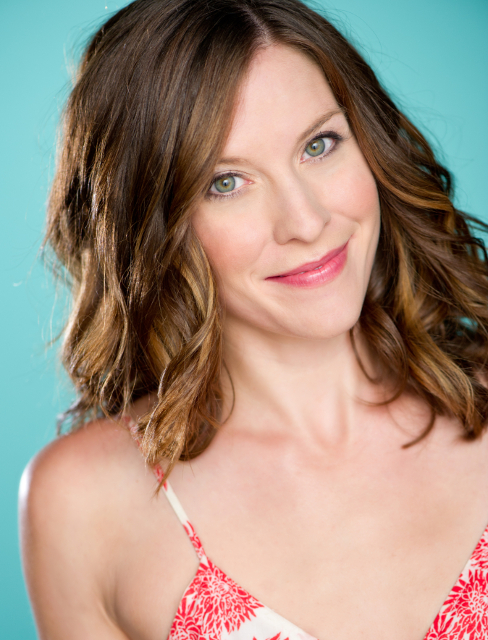 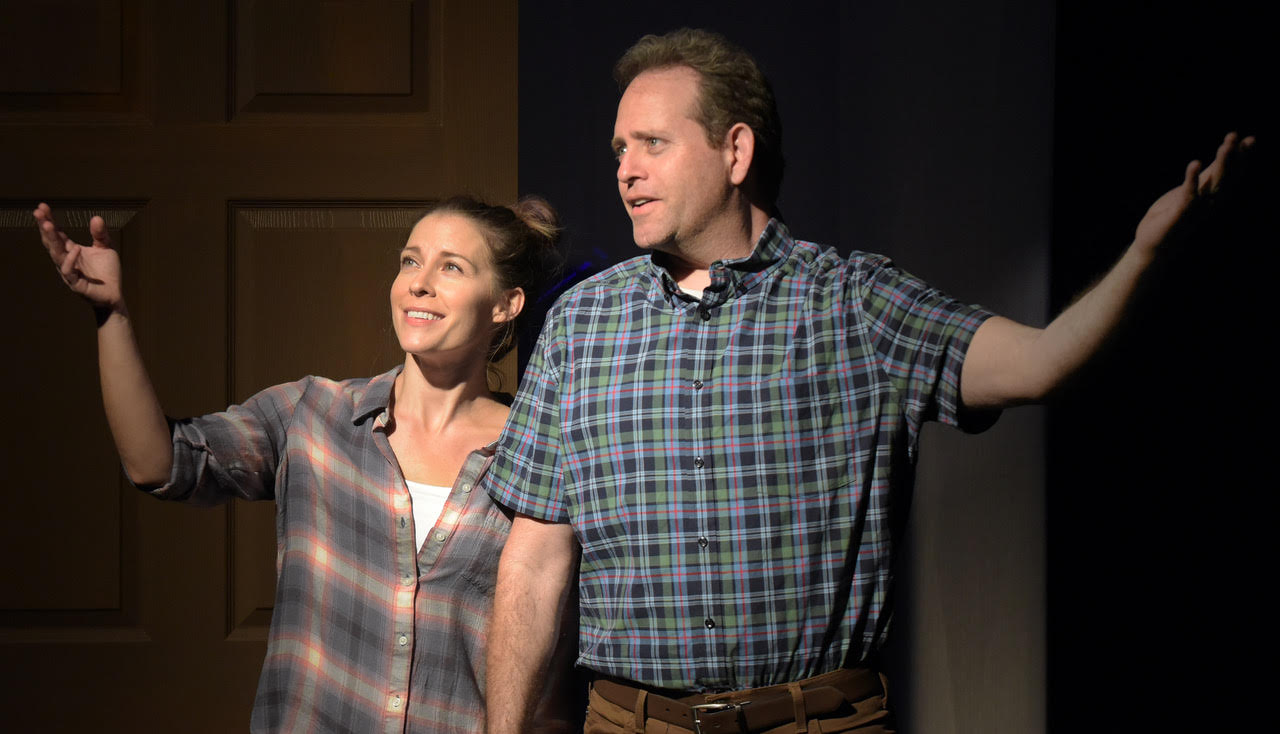 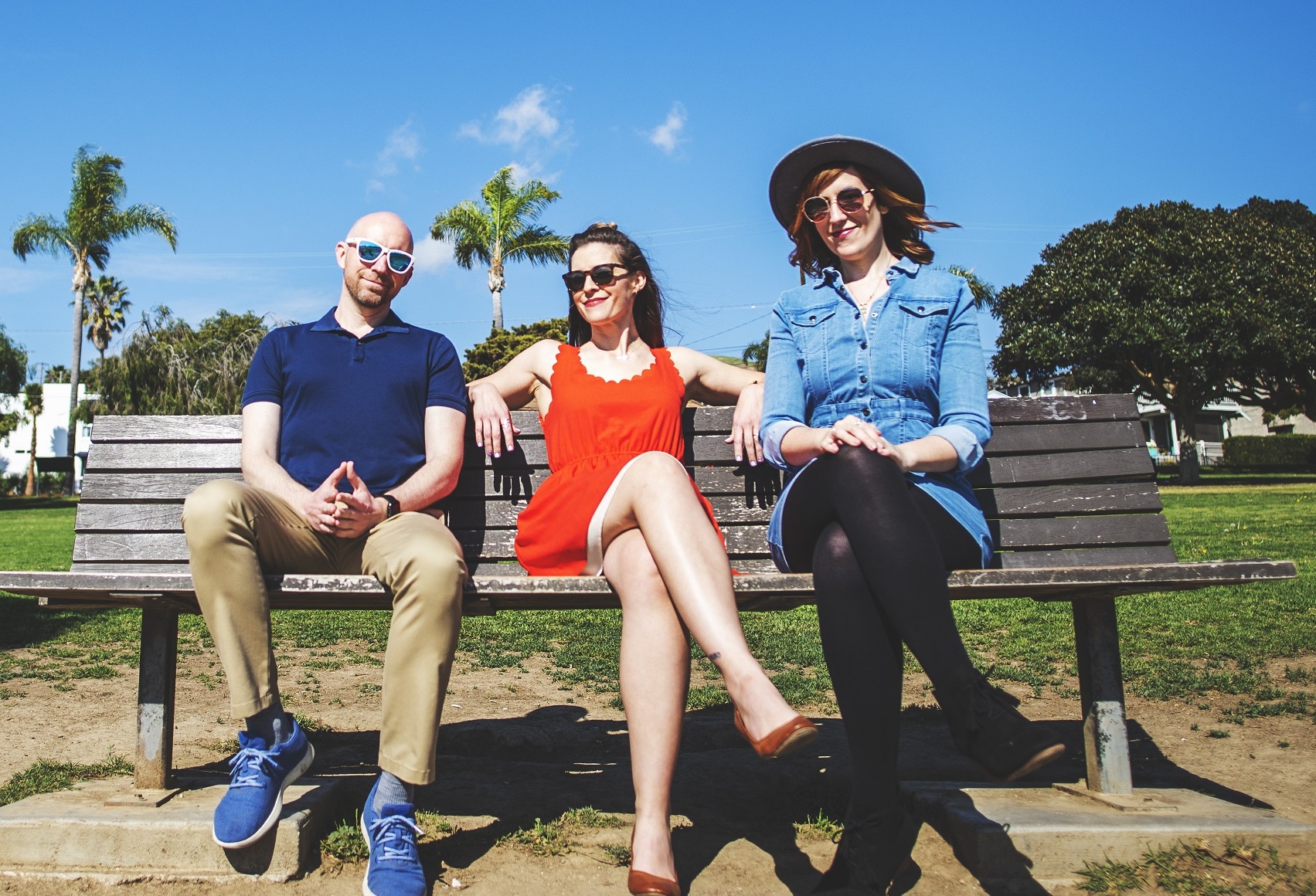 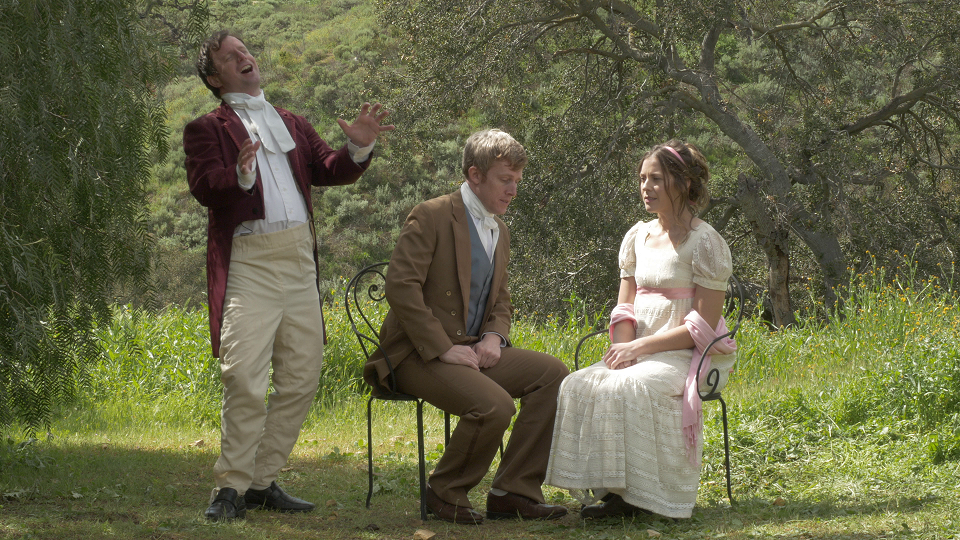