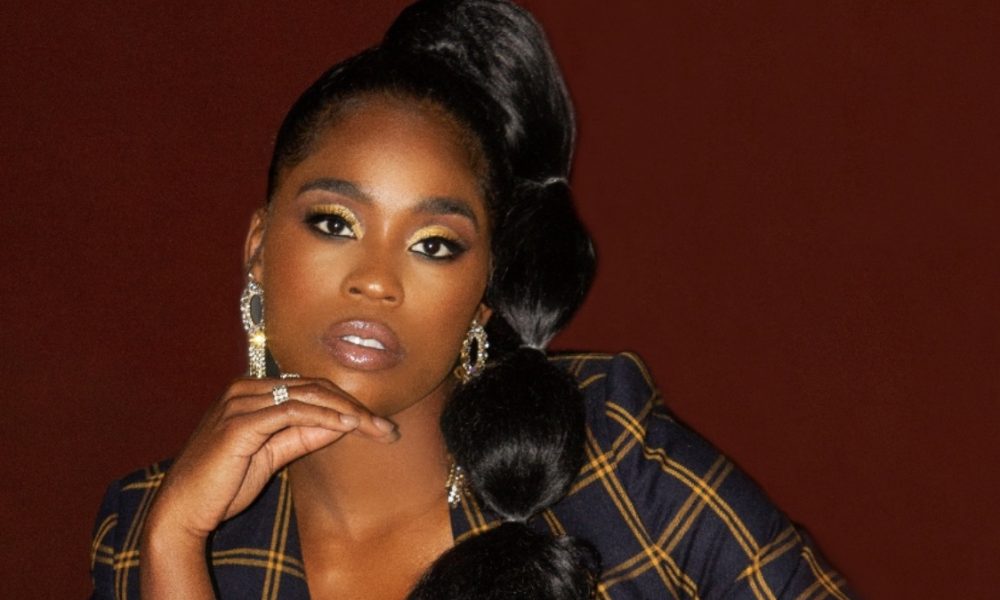 Today we’d like to introduce you to Brittanie Bianca Alexander .

Thanks for sharing your story with us Brittanie. So, let’s start at the beginning and we can move on from there.
My name is Brittanie Bianca, I am a native of Philadelphia, PA. Growing up in West Philly, my parents divorced at an early age but, they did a great job co- parenting. Living in a single parent home, with an older brother, my mom made it a priority to create the best life she could for us, while focusing on keeping us on the right path. We were introduced to extracurricular activities early on. I had violin lessons, dance, and attended summer camps, while my brother took up drumming and music. My mother has always been supportive of whatever it was that we wanted to do, as long as it was keeping us away from the mean streets of Philadelphia. Dance became my “thing”.  Once I started, I never stopped. I began taking classes at the age of 6 but, I truly began to fall in love with the craft in 1998 in the heart of South Philly, at Point Breeze Performing Arts Center (PBPAC). PBPAC was where I wanted to be ‪24/7.  There is where I began to develop friendships that turned into family. After a year in the Academy Program at PBPAC, I auditioned and was accepted into their Repertoire Company. As a member of the Company I was trained through technique classes throughout the week and rehearsal on the weekends for live theater performances. PBPAC was my life every day after school and, every single weekend. In 2008 I graduated from Upper Darby High School and it was time to begin my college journey.

Originally, my goal was to go to college for Fashion Merchandising/Marketing. However, once I auditioned for the University of the Arts (UARTS) and was accepted as a Dance major my decision had changed. Also, a great contributing factor in my decision to pursue dance, at UArts was Wayne St. David, who had been the Artistic Director at PBPAC, and was now a Professor at the University. I followed my heart and attended UARTS for the next 4 years. Throughout my college journey, I studied many different styles and techniques as a Modern Major. After my Freshman year, I was chosen to participate in Alvin Ailey’s Summer Intensive Program in New York City.  I began to grow significantly as an artist. At that time, I was sure that I was going to head to NY after college, and pursue my career in a world-renowned dance company or, on Broadway.

During the summer, before my Senior year at UARTS, my friends and I visited LA for the first time. I knew then that I wanted to live in LA and become a Professional Commercial Dancer. Entering Senior year, I was excited to finally finish this chapter of my life and head to LA.

Second semester, Senior year, I was informed that I wouldn’t be able to complete my last semester or, graduate with my class, because of an outstanding tuition balance that hadn’t been satisfied prior to registration for classes being closed. I’d work so hard all four years and, had maintained a position on the Dean’s List every year. The option to complete my credits and graduate in the Summer was not acceptable to me. Even my college professors petitioned for me to be allowed to remain in school that semester however, the University Administrators would not budge on their decision. After fighting to make it happen, I realized that I had to come to terms with the reality of graduating in the summer. Simultaneously, I was auditioning for dance jobs, as that was the natural thing to do in your senior year, preparing for a professional dance career after college. I decided to attend an audition being held in New York, with a friend from UARTS. This audition was for a Michael Jackson tribute show called “Man in the Mirror.” Because this job was considered a Professional engagement, it would allow me to obtain the last credits I needed to complete my degree requirements. The audition went great, I was confident about it. About three days before the job was due to start, I got a call from the Production Company saying that I BOOKED THE JOB! This was one of the first times I began to realize that things don’t always happen when we want them to but, exactly how they are supposed to! I was ecstatic. God had made a way for me.

I travelled to Reno Nevada, and performed in this show for the next 6 months, while also receiving my last college credits. This was my first professional job, making good money weekly, and also getting to tour with the show, travelling out of the country, once the show ended in Nevada. By the time the tour was finished, I was ready for LA. I was already on the West Coast and, I was ready to keep the momentum going. My friend and I decided to take the leap of faith, and moved to LA together in 2012.

The transition to LA was bittersweet because while I was so happy to start this new chapter in life, I was also nervous about what to expect and, I was so far away from family and friends. Although moving to LA with my college friends made it much easier. Also, one of my mentors, Anthony Burrell, who has also been a big brother to me since training at the same dance studio in Philly, played a major role in grooming me as an artist in LA. He has been a major guide for me within the industry. From then on, I’ve been living out this California dream.

We’re always bombarded by how great it is to pursue your passion, etc – but we’ve spoken with enough people to know that it’s not always easy. Overall, would you say things have been easy for you?
I must say that my LA journey has been pretty fluid.  Have there been struggles? Most definitely. However, my mindset is “without struggle, there’s no victory”. I think a lot of my struggles thus far have come from fear. Fear of the unknown. Sometimes, being afraid of putting myself out there because of what others may think or, being afraid to go after something because I’m not sure how things will turn out. Self-sabotaging can definitely hinder great opportunities. I believe that through the years, once I began to really hone in on Brittanie, and truly figure out what my purpose is, and what I want out of this life, the things that I once thought were impossible have become obtainable. I’ve come to live by the motto “what’s for you will always find you”.

Please tell us about your work.
I am a professional dancer, currently living in Los Angeles. I am grateful to have been working in the industry, professionally, for the past eight years. My resume includes performances in music videos, award shows, tv shows, festivals, concerts, commercials, and more. Upon moving to LA, I booked my first gig with Chuck Maldonado. Shortly after that, I signed with Bloc Talent Agency. It was then that I began to have the opportunity to audition for choreographers that I wanted the pleasure of working with, like Fatima Robinson, who booked me for Fergie’s music video and the American Music Award’s performance in 2014. From then on I really began to work consistently. Having the opportunities to work with choreographers that I’ve admired, such as Fatima Robinson, Charm La’Donna, Jaquel Knight, Chris Grant, Jemel McWilliams, Ryan Huffington, Oth,than and more, has been nothing short of amazing. If not for them, I wouldn’t have experienced some of the most memorable moments of my career. These opportunities have included working with some of the greatest artists in the game, from Beyoncé, Pharrell, Meg the Stallion, Janelle Monae, Meghan Trainor, Dua Lipa, Big Sean, Alicia Keyes, Gwen Stefani, Kendrick Lamar, Ari Lennox and more. One of my proudest moments was being able to be a part of the Super Bowl 50 Halftime Show. Not only because I got to perform with Bey but, also because I got to be a part of history. This was a once in a lifetime experience, and up until this moment it’s still being discussed. Being my authentic self, and creating my own lane is what sets me apart and, I’m so humbly grateful for these opportunities, and to be able to live this life pursuing my dream.

Has luck played a meaningful role in your life and business?
For me I don’t think anything I’ve experienced has been by luck but more so blessings. Working hard, praying daily, staying consistent, making connections and always remaining faithful has gotten me this far! 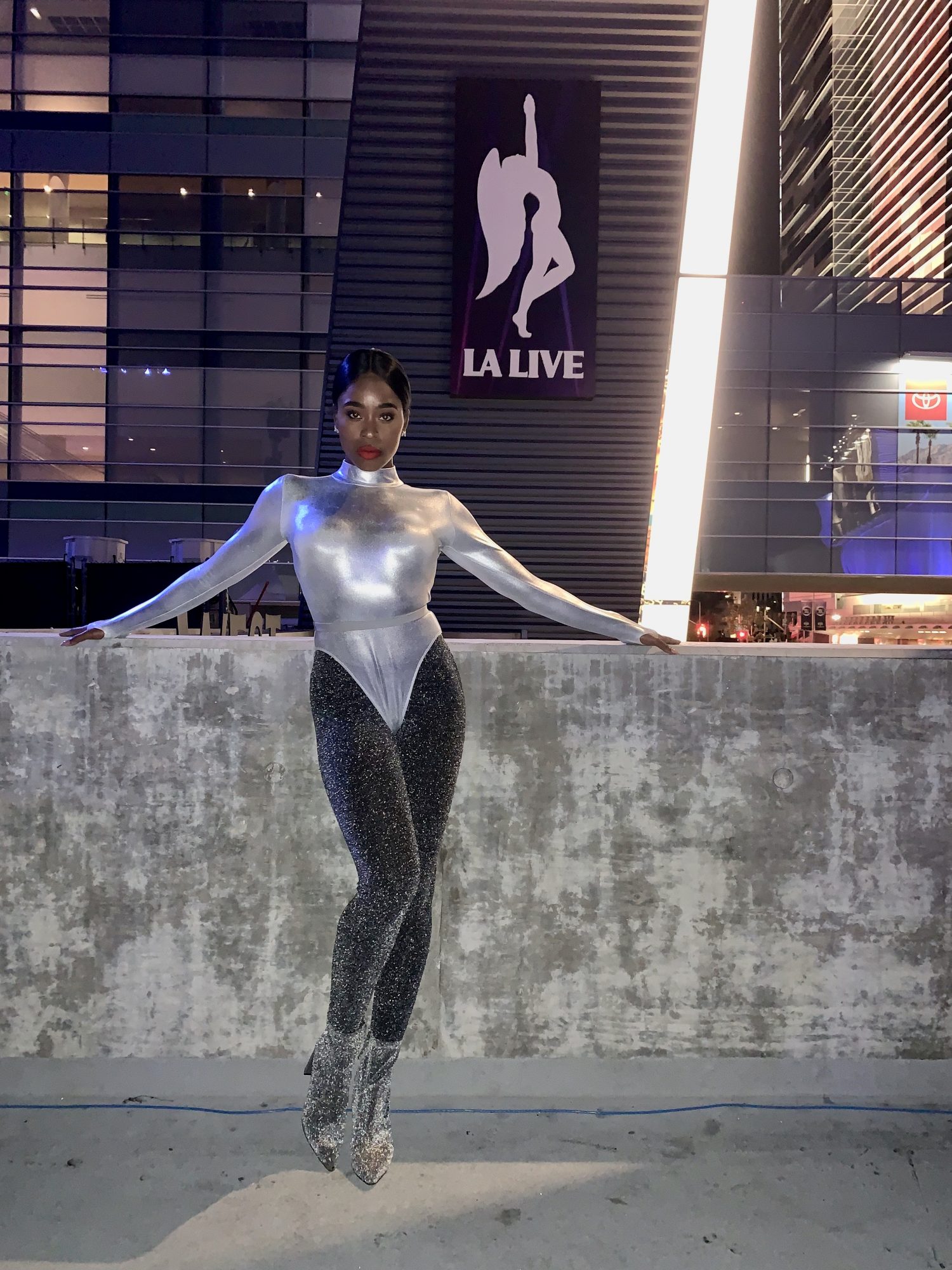 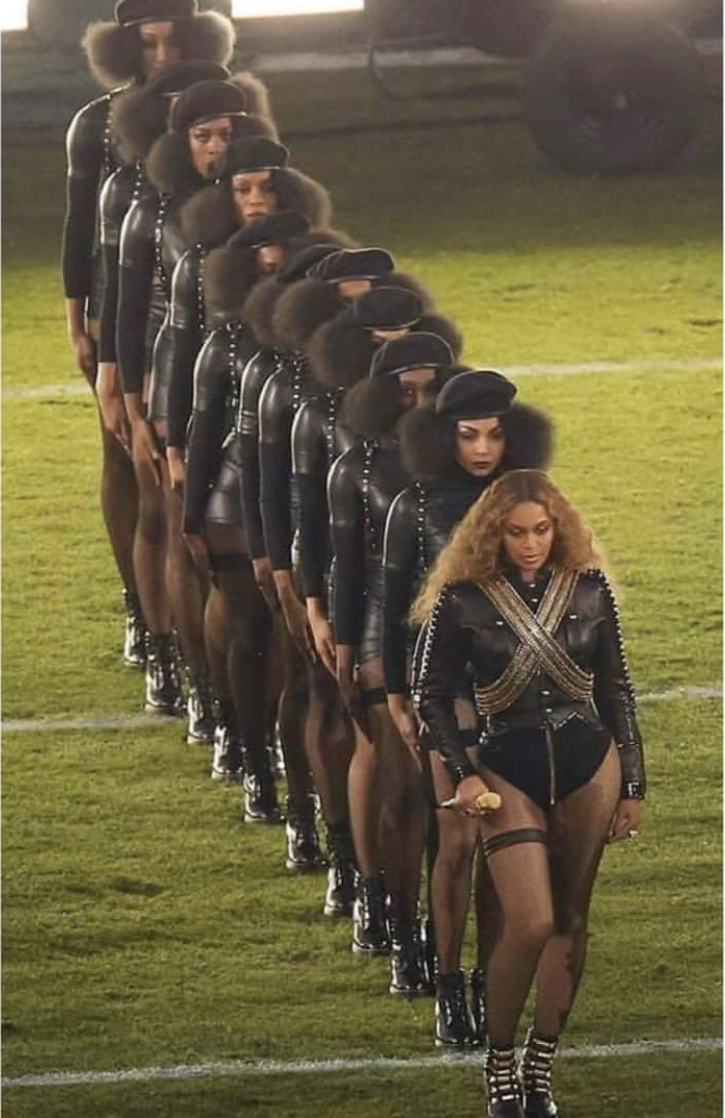 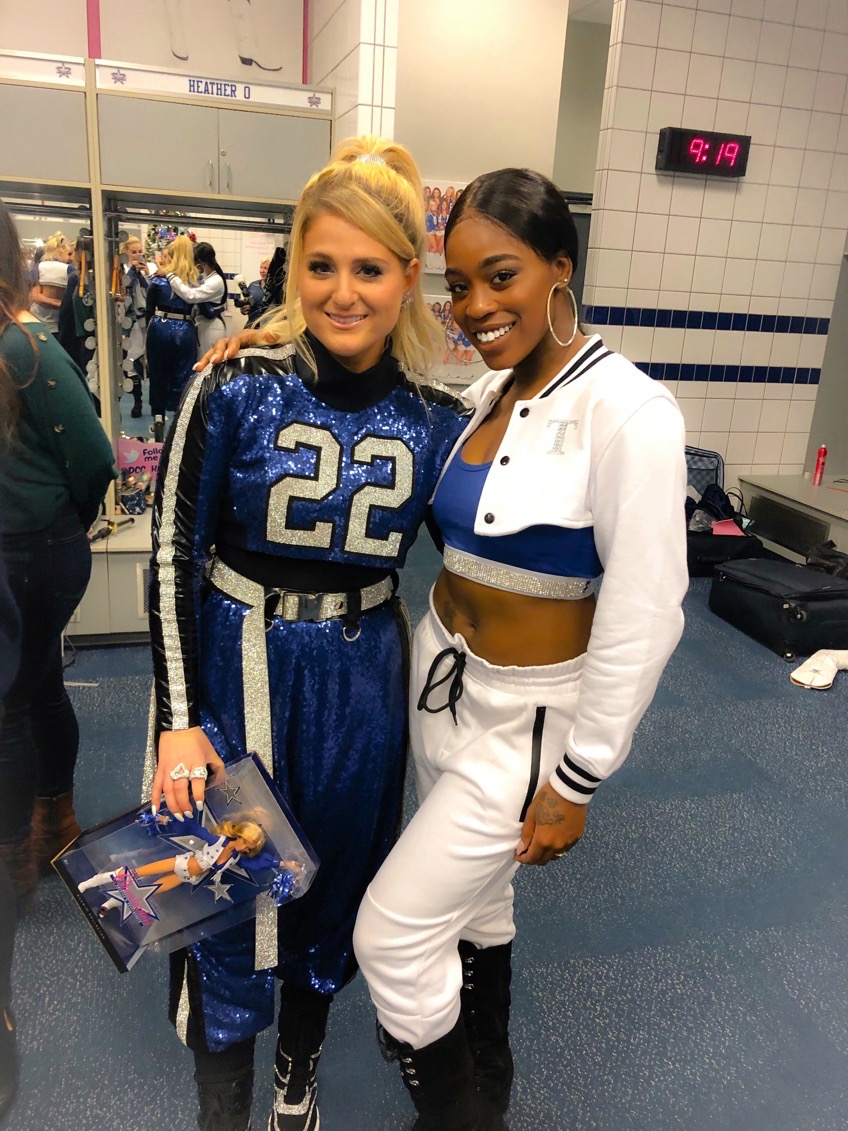 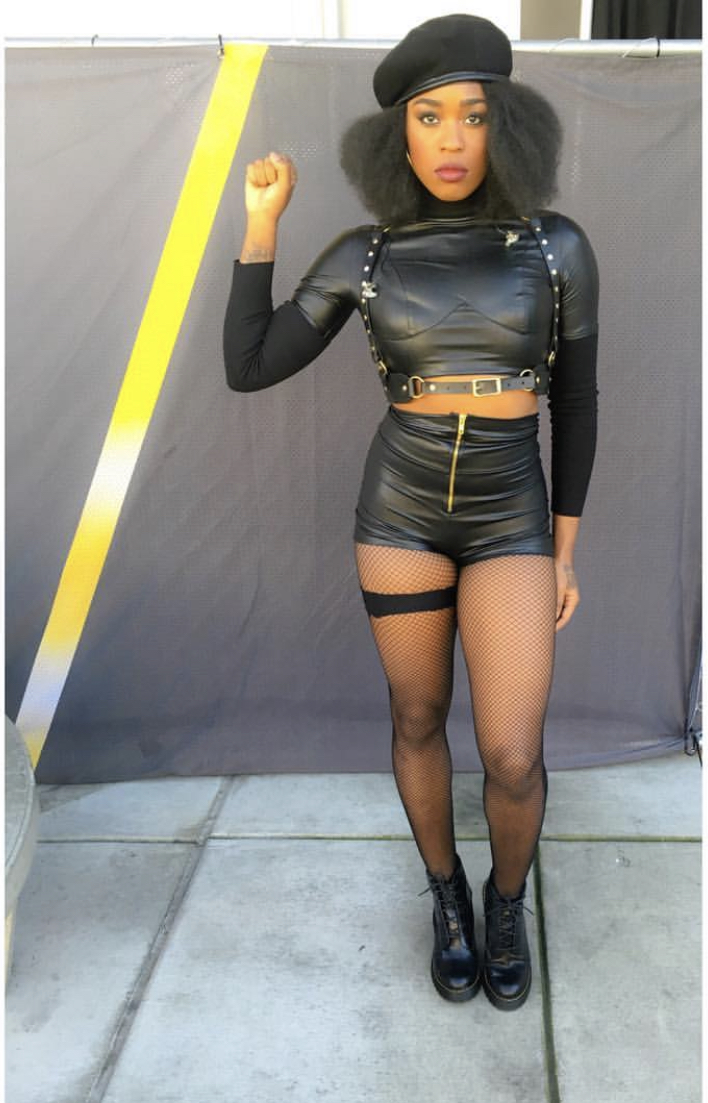 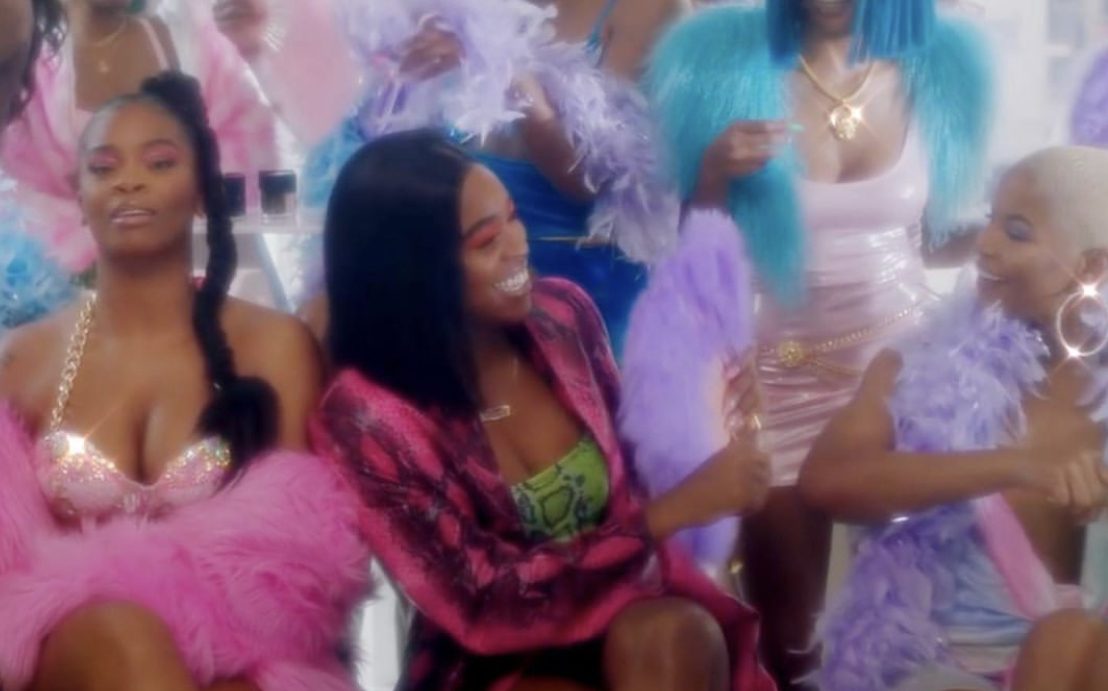 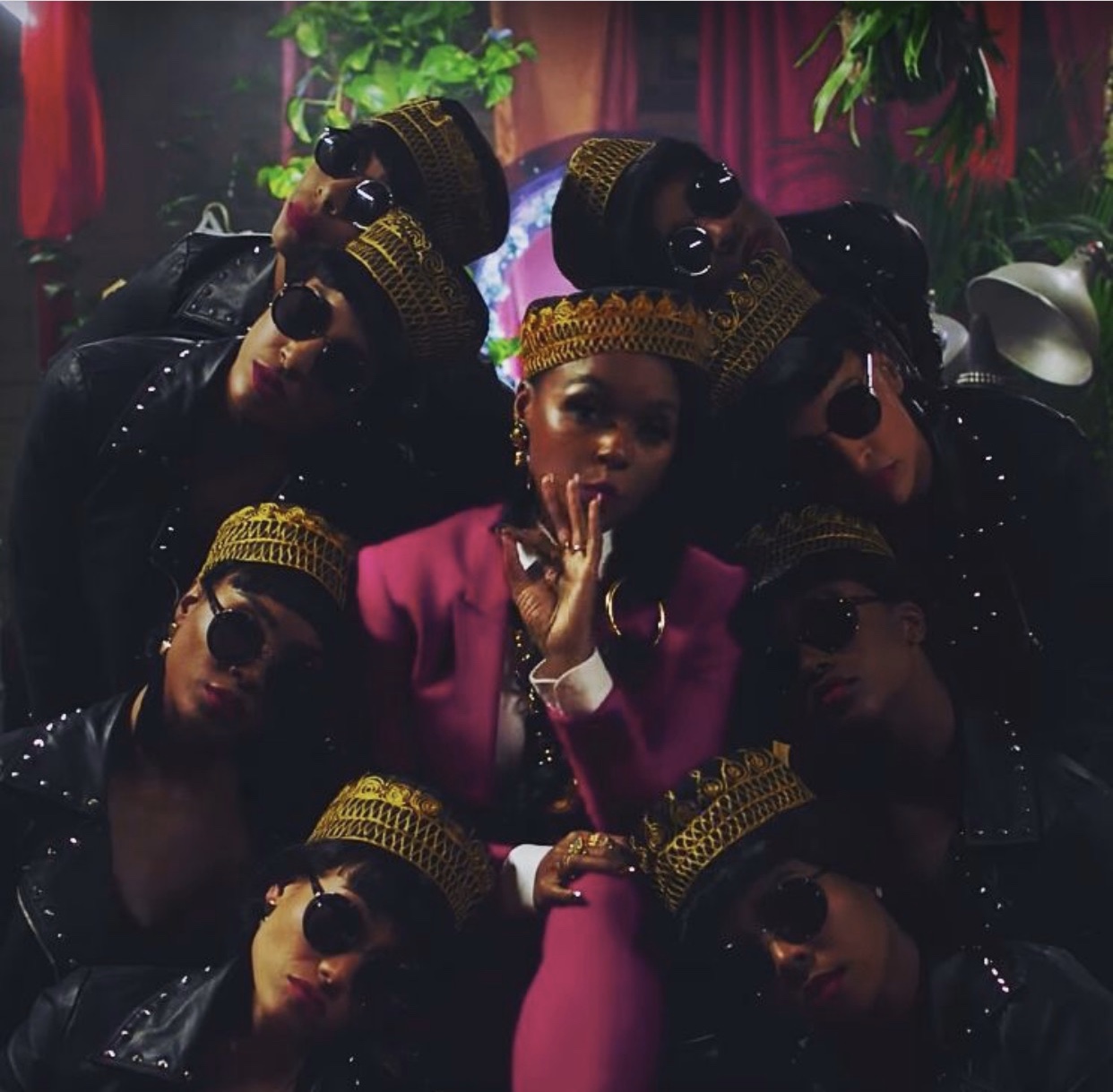 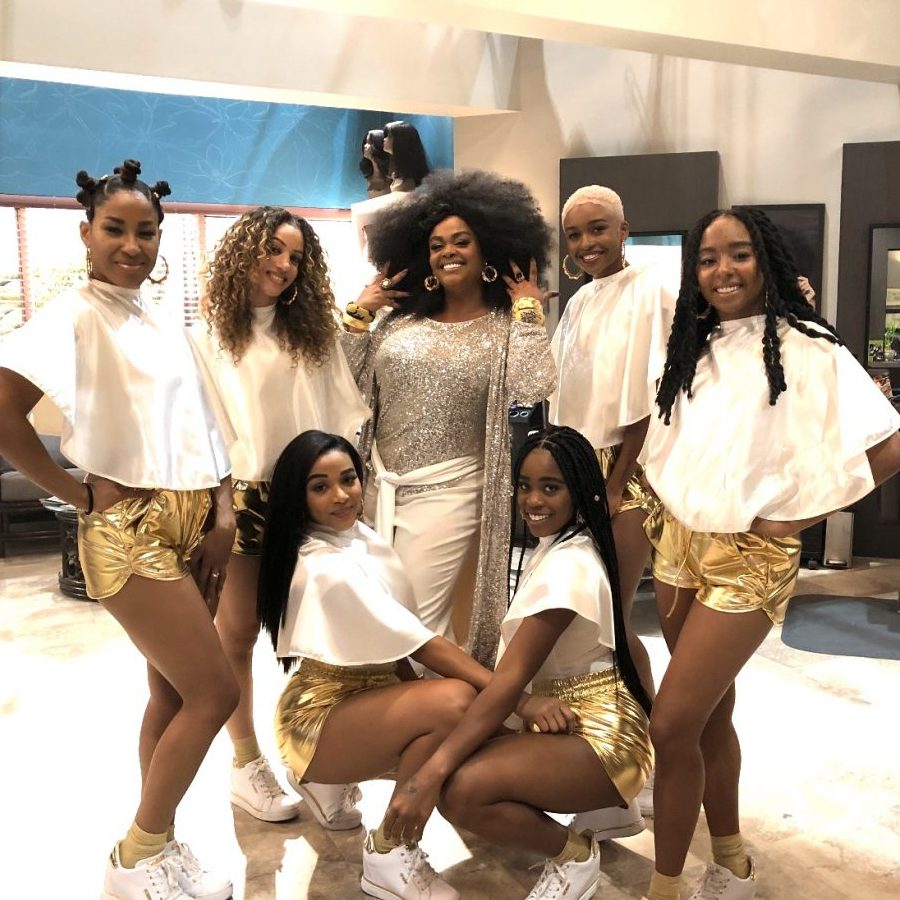 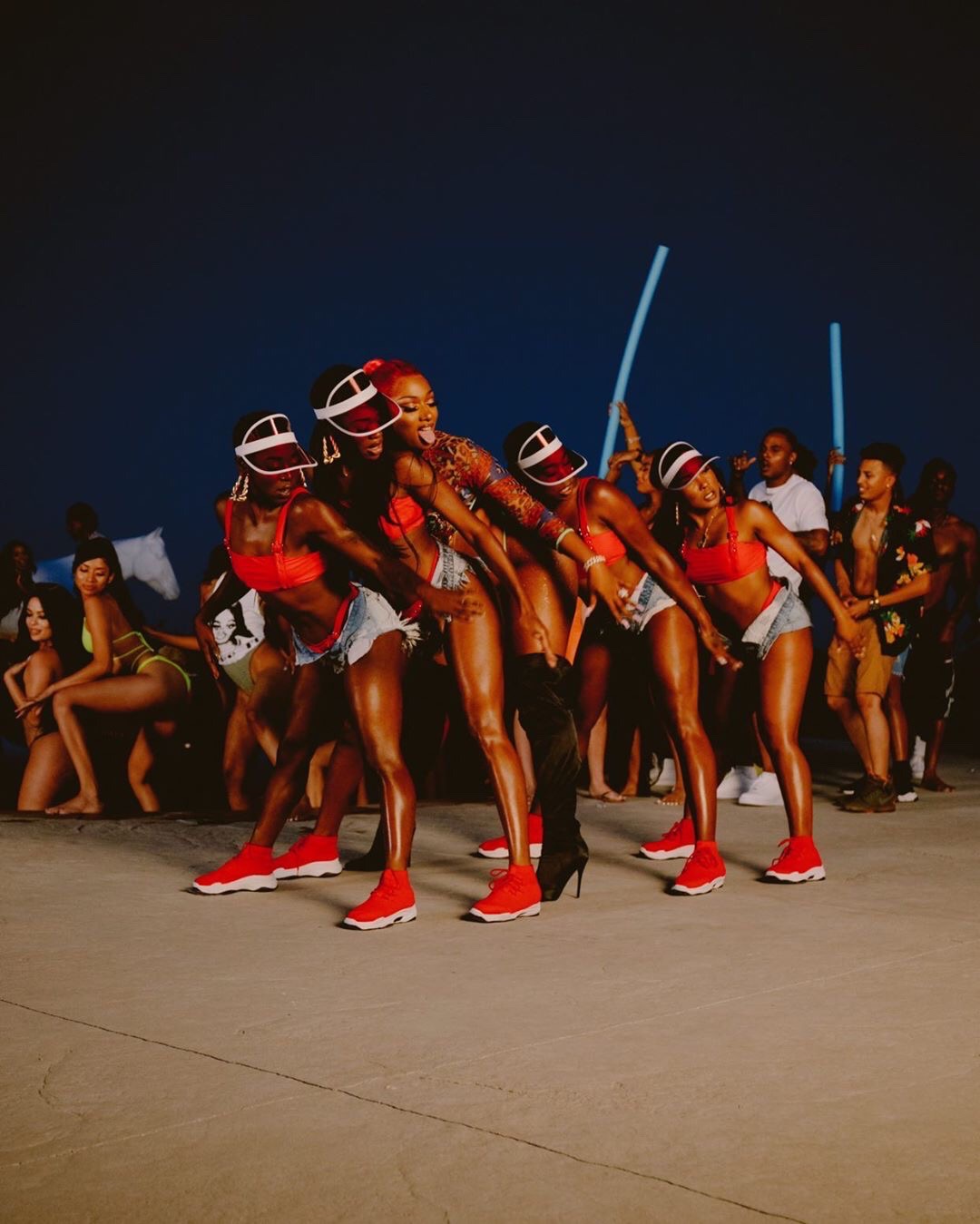 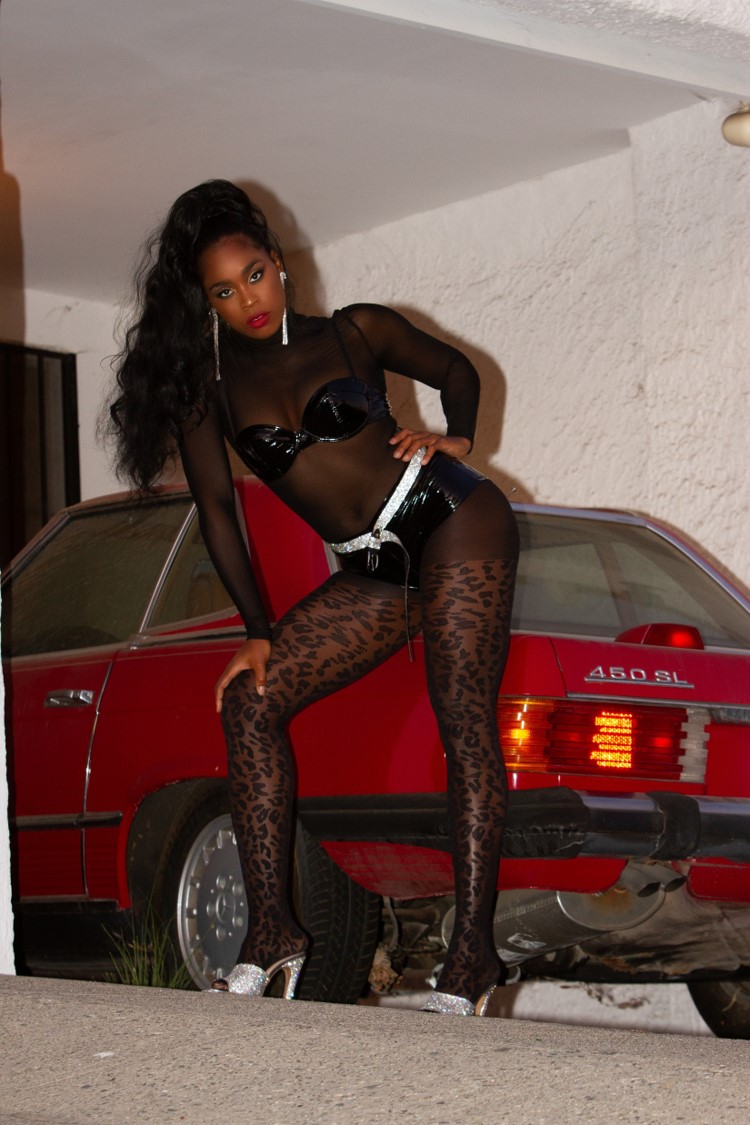 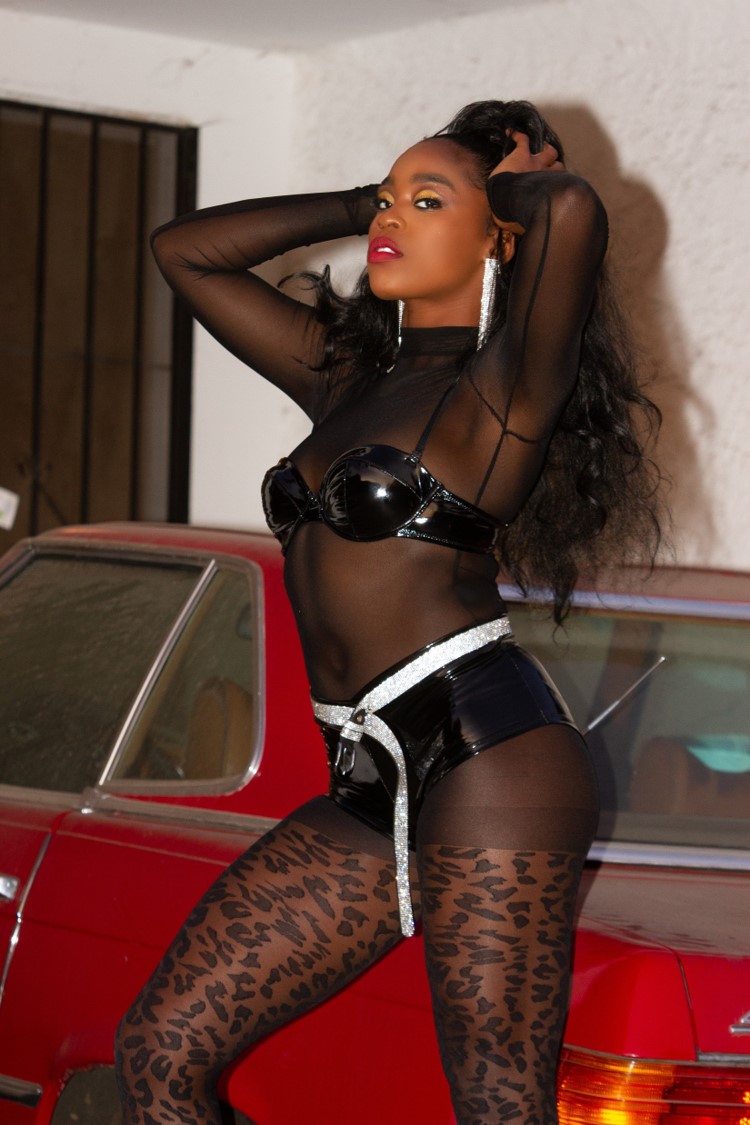