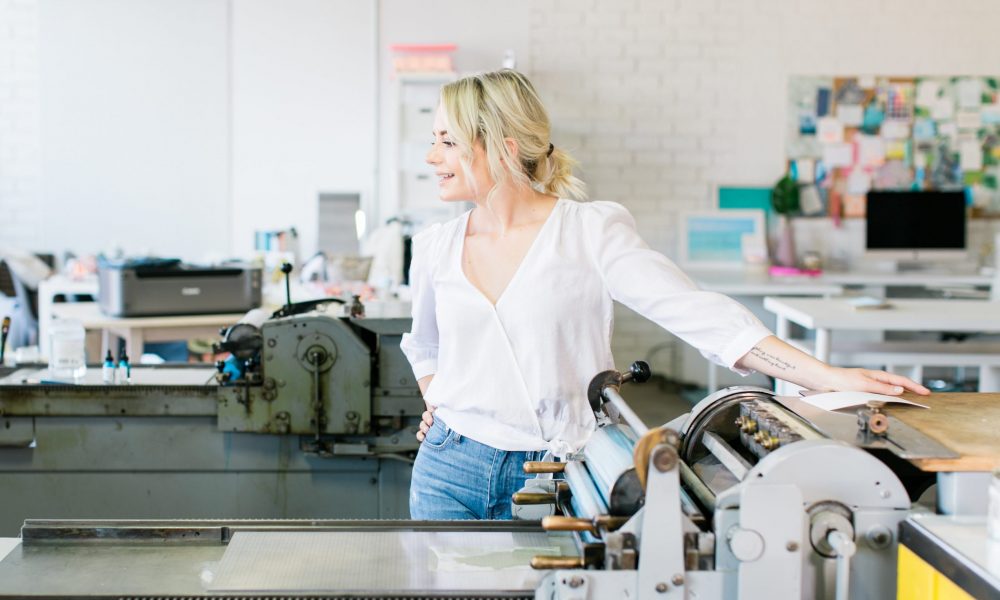 Today we’d like to introduce you to Britt Rohr.

Britt, please share your story with us. How did you get to where you are today?
I began exploring letterpress printing as a creative outlet while I was working full time in television and commercial production. What quickly began as a hobby turned into a full blown side hustle, until eventually I had enough footing (and courage) to leave the production career behind and jump into running Swell Press full time.

Has it been a smooth road?
Ha. No. It’s been a very bumpy road. Sometimes there are pebbles I trip over, sometimes there are giant boulders making me question if it’s even the right road. Building a business from nothing is pretty difficult, but building a creative-based business as a creative minded artist is its own type of struggle. I was a one-woman show for quite some time, until that proved it was simply not sustainable for the growth of the business. Moving into a studio in Hawthorne (out of my garage in Manhattan Beach) was a terrifying risk as well- the thought of having all the additional overhead was terrifying. But it’s proved a great risk to take, as it’s allowed me to start teaching lessons, being able to invite clients over, and most importantly, hire help. I now have 2 other team members who are so incredibly valuable to Swell Press.

So let’s switch gears a bit and go into the Swell Press story. Tell us more about the business.
I am a letterpress printer and designer. I’m known for a somewhat new, modern, and sometimes out of the box approach towards what is traditionally a formal printing method. I am not scared of color, mixing mediums, or experimentation. I think what sets me apart is that my goal is mostly to create art- it just so happens that the art I create is usually in the form of wedding invitations.

I proud that I’ve been allowed somewhat of a platform to hopefully inspire other creatives to pursue their dreams and take the creative leap.

How do you think the industry will change over the next decade?
Well, considering the letterpress method nearly died out a while back and is having a huge resurgence now, I don’t know if I can predict the future. I do think that even in today’s totally email-oriented word, despite other digital invitation platforms doing well, there are still the people that appreciate a hand-written note, a beautifully addressed envelope, and good old snail mail. 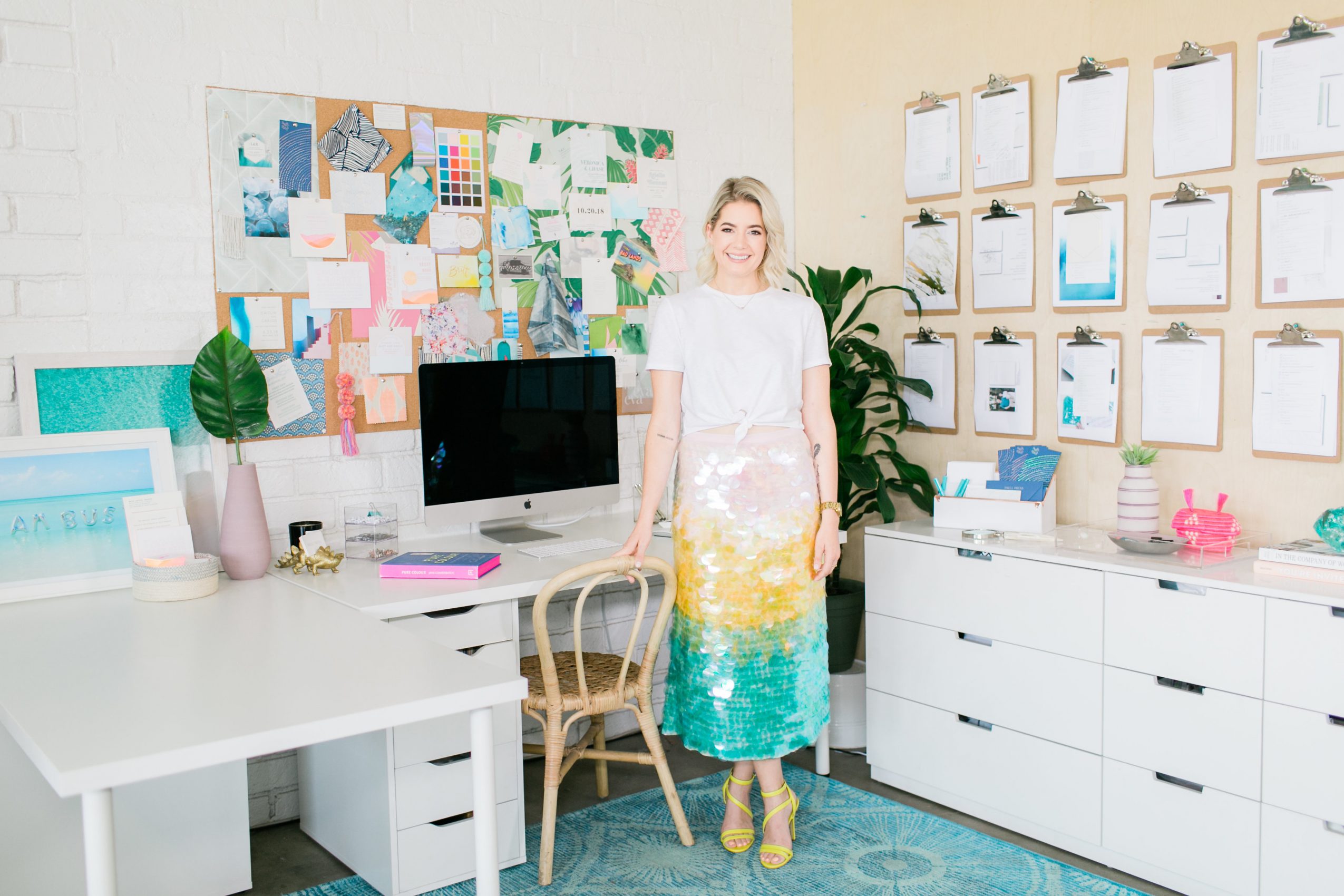 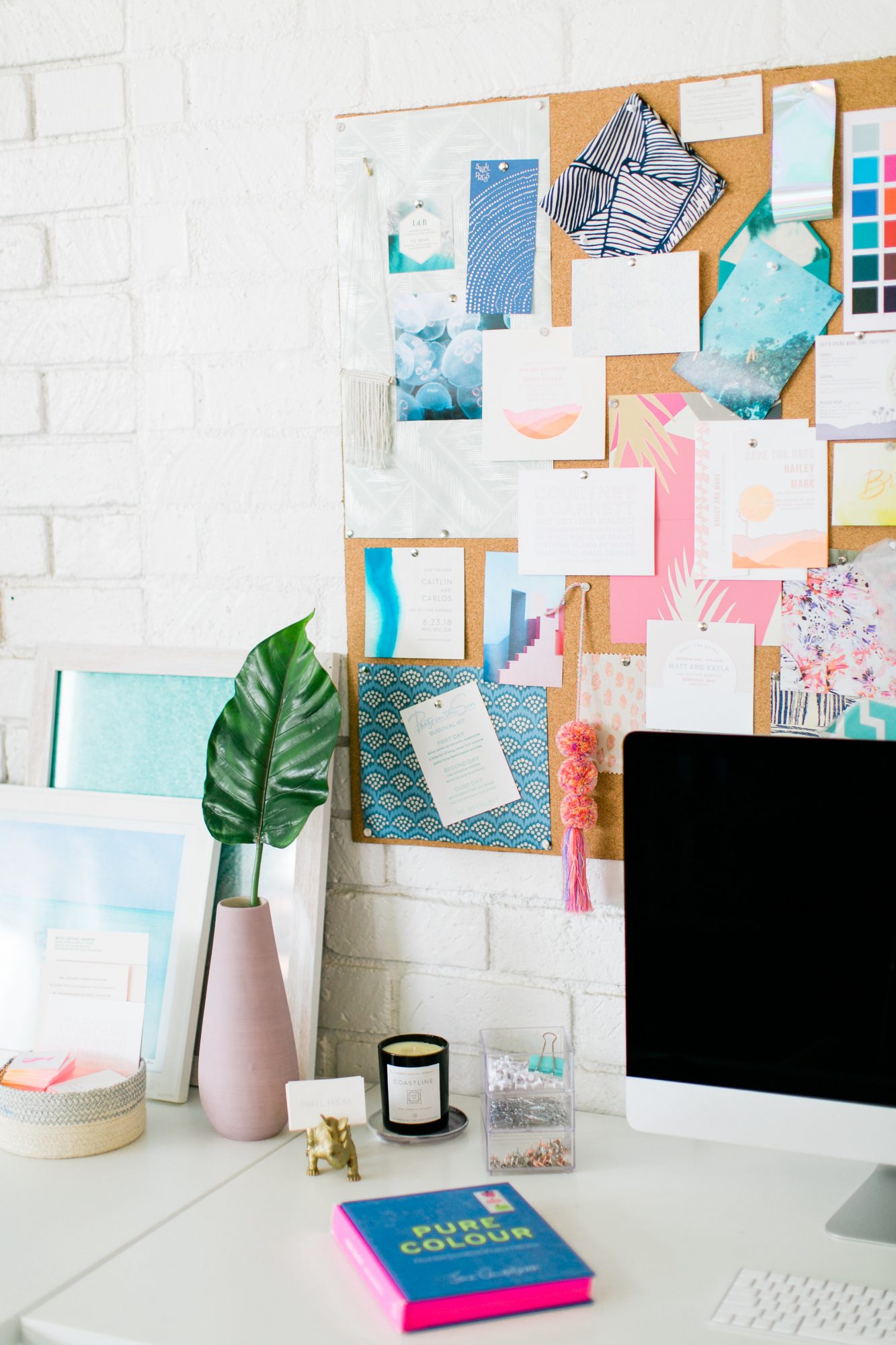 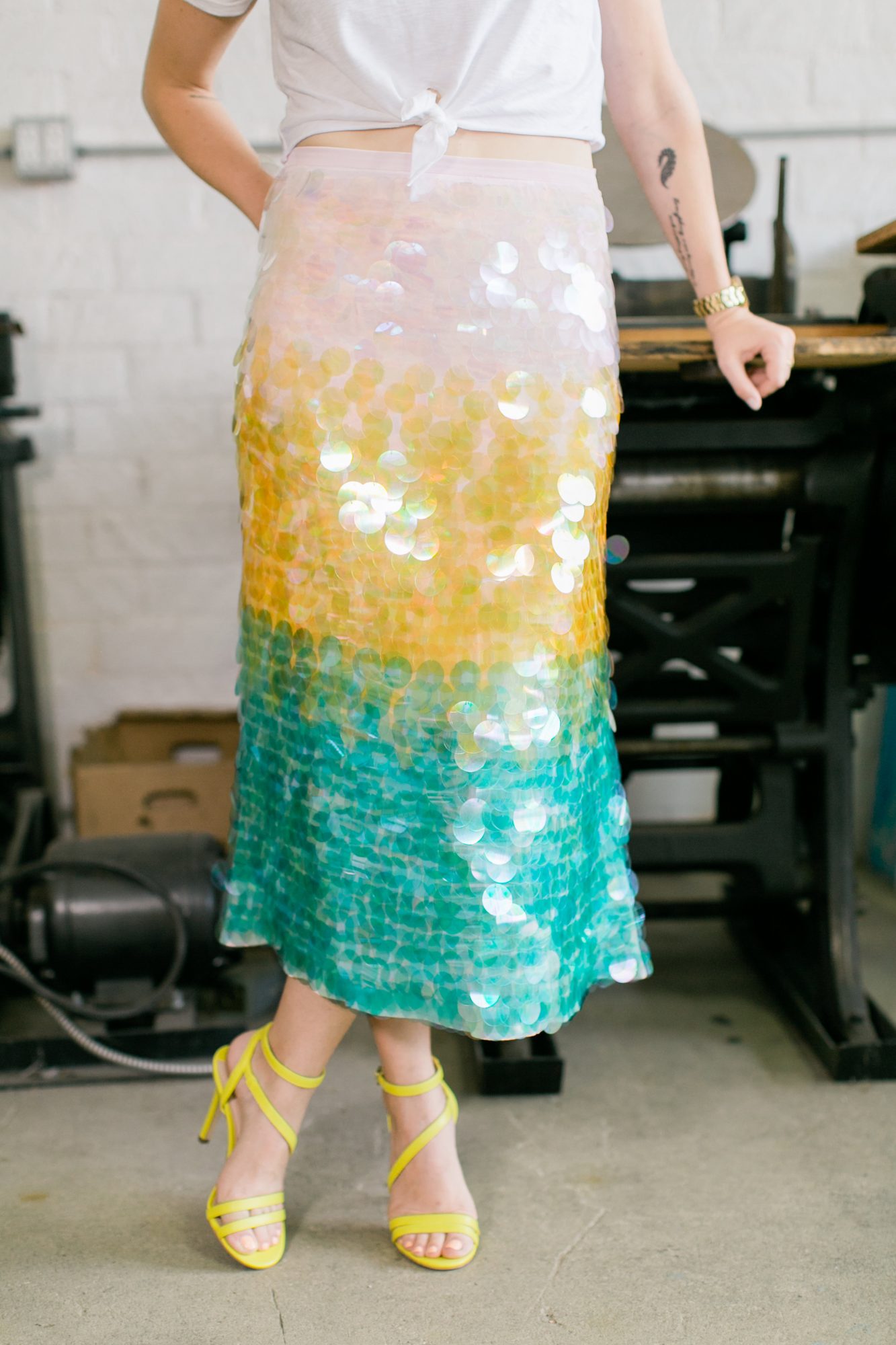 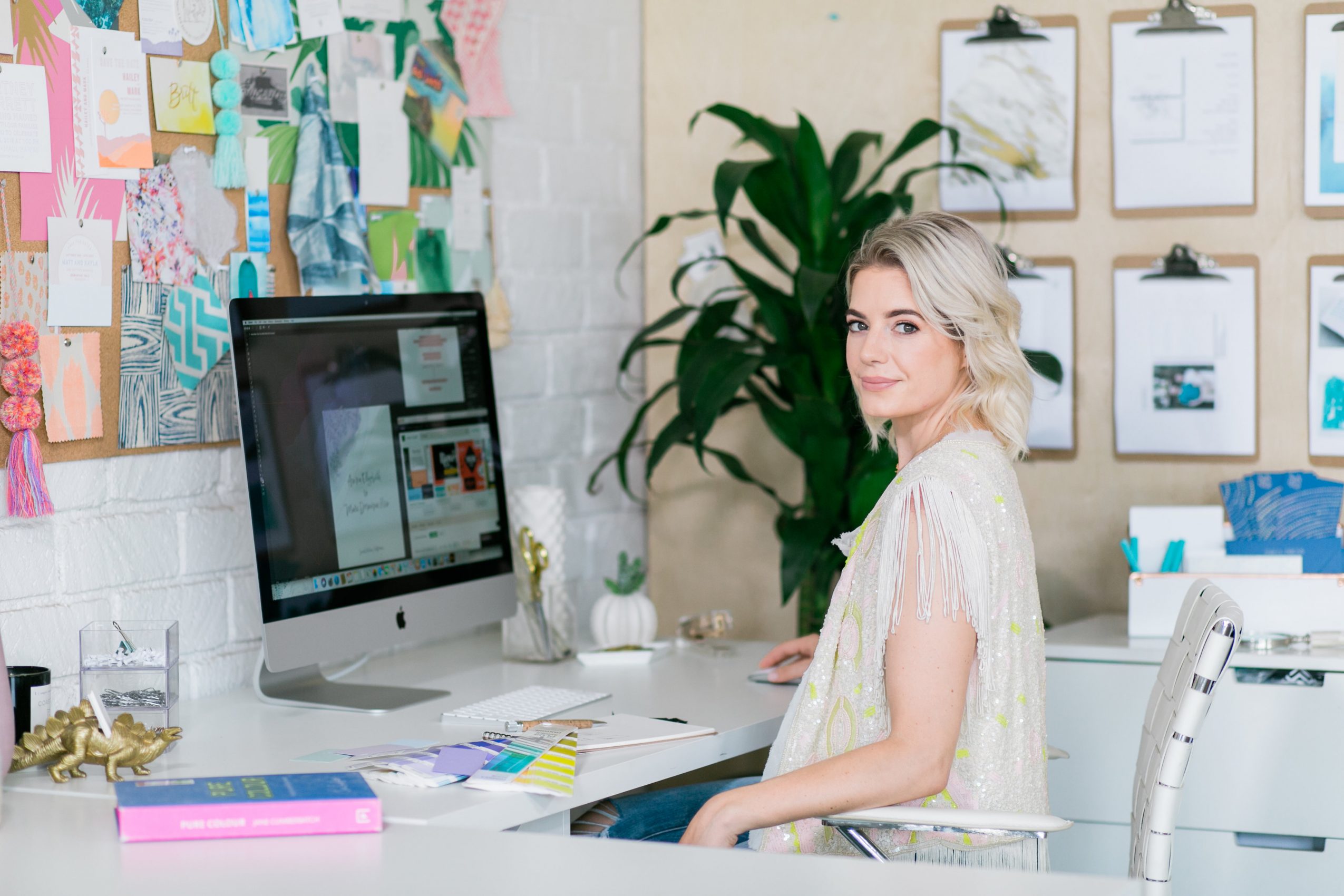 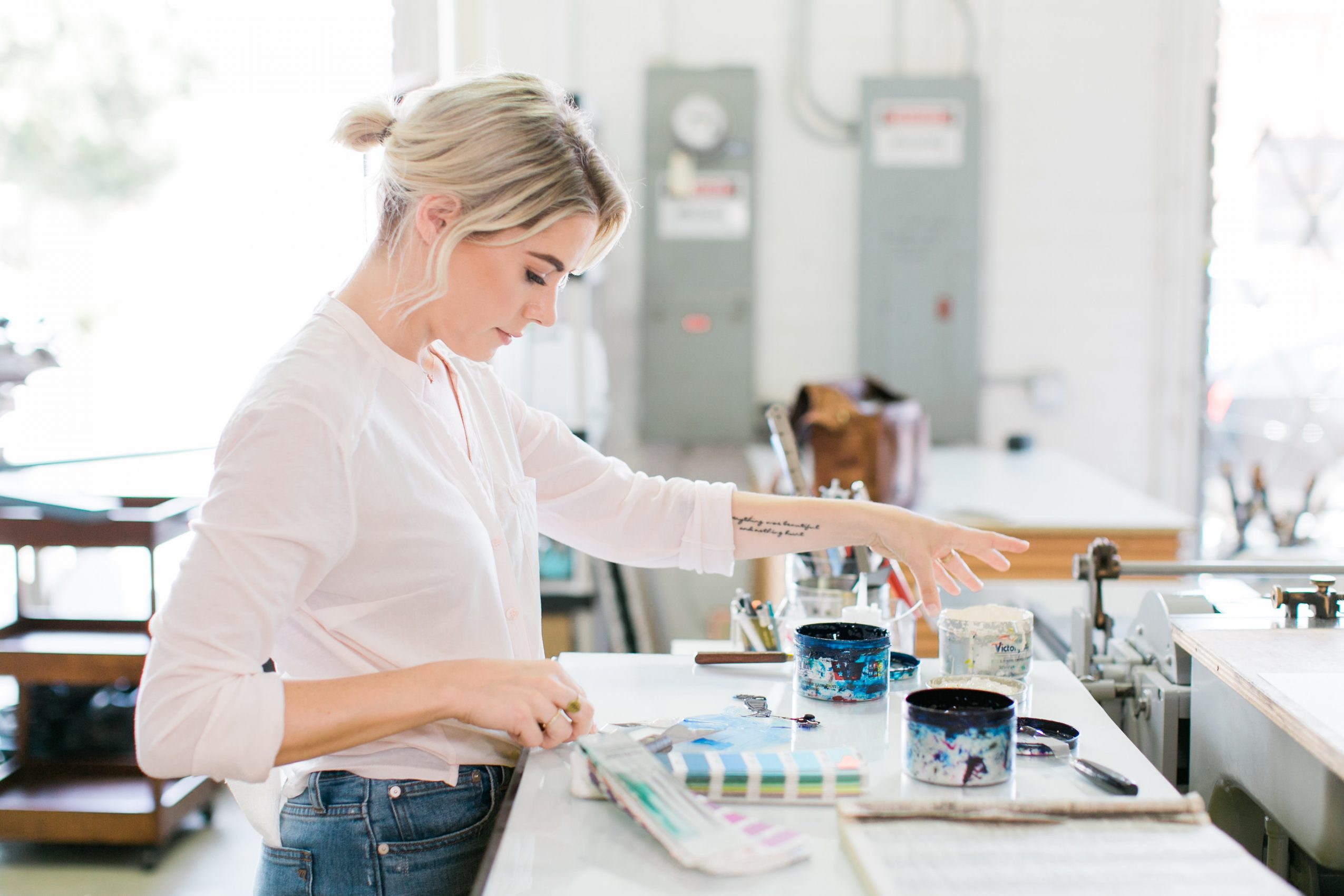 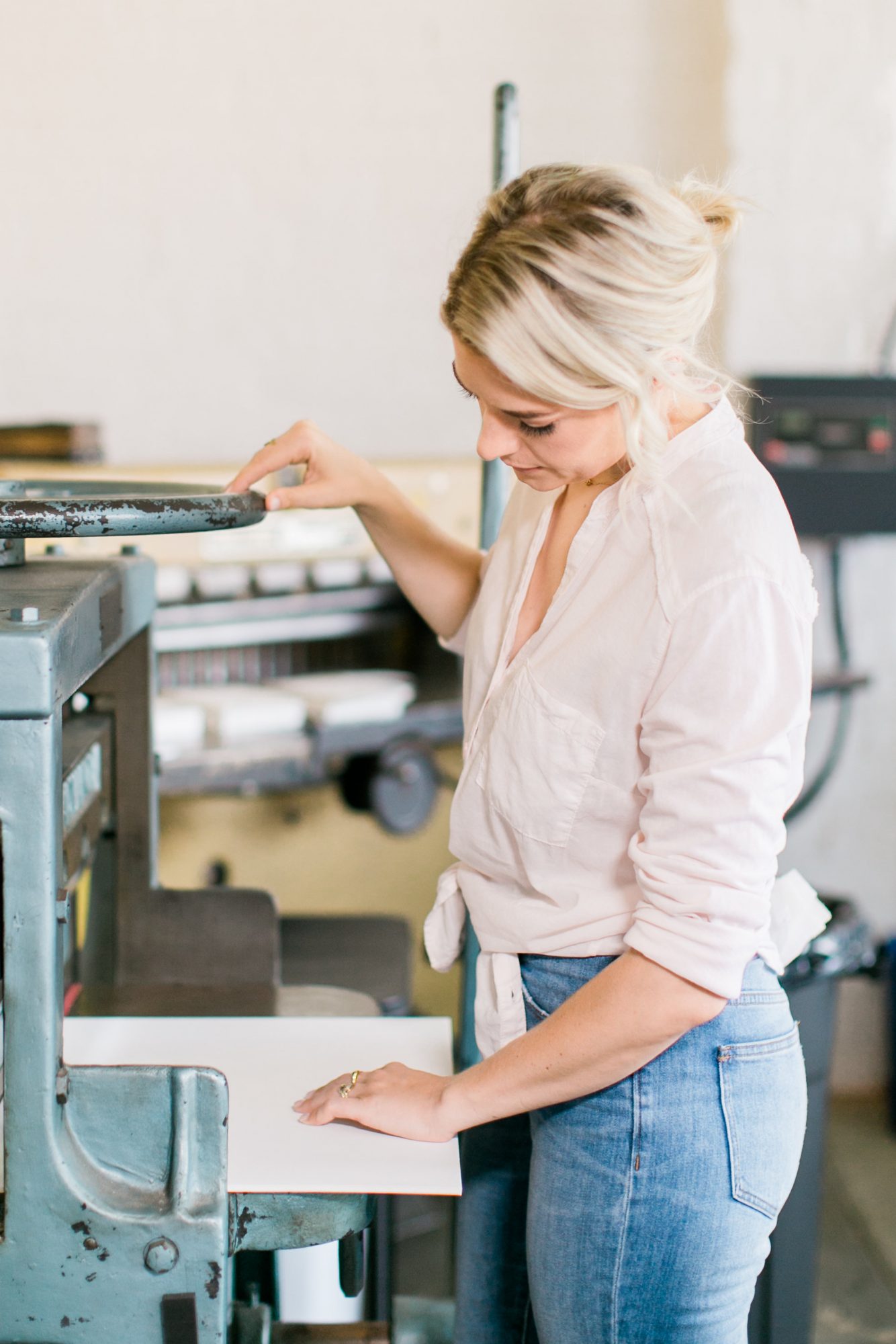 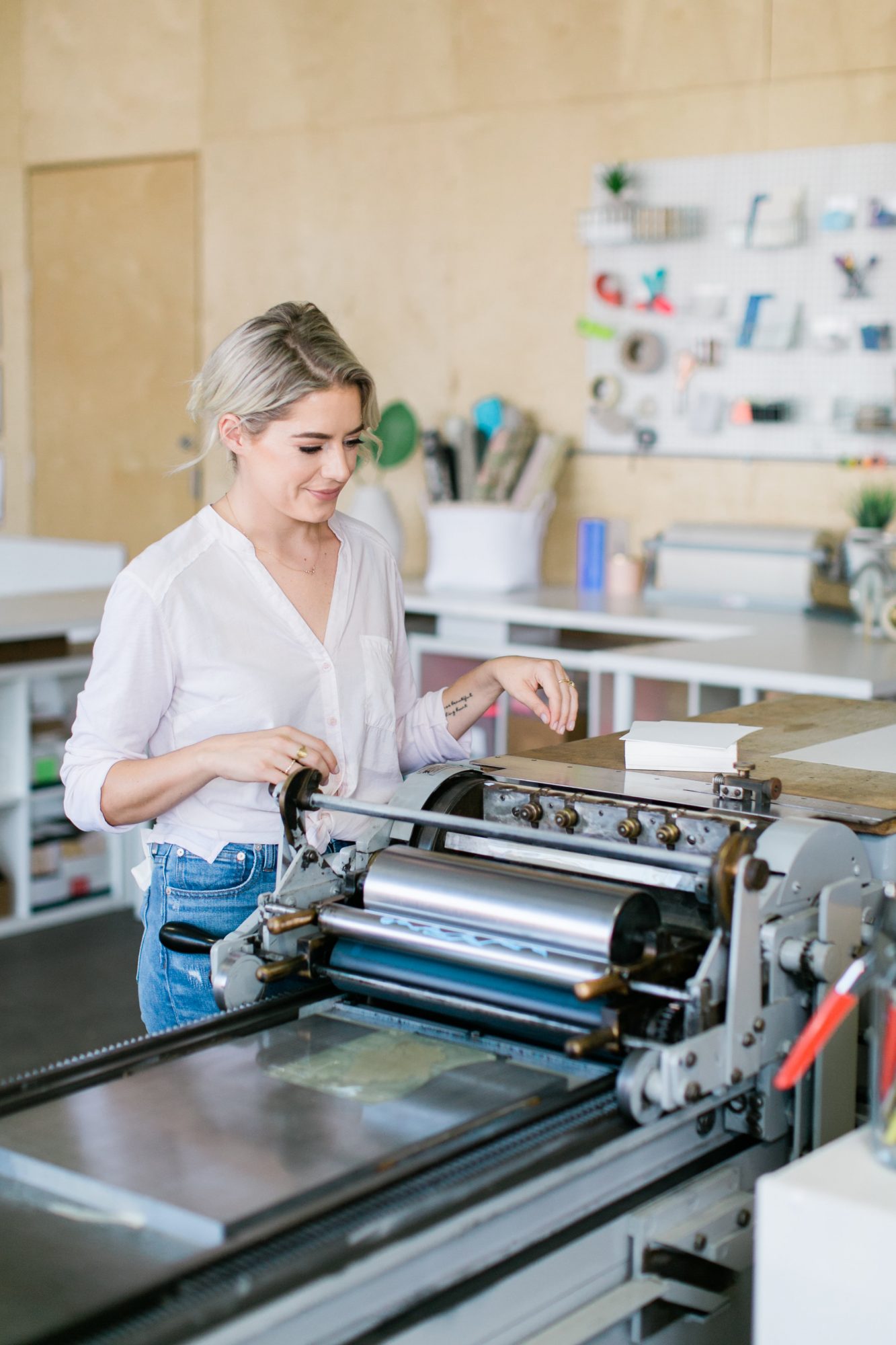 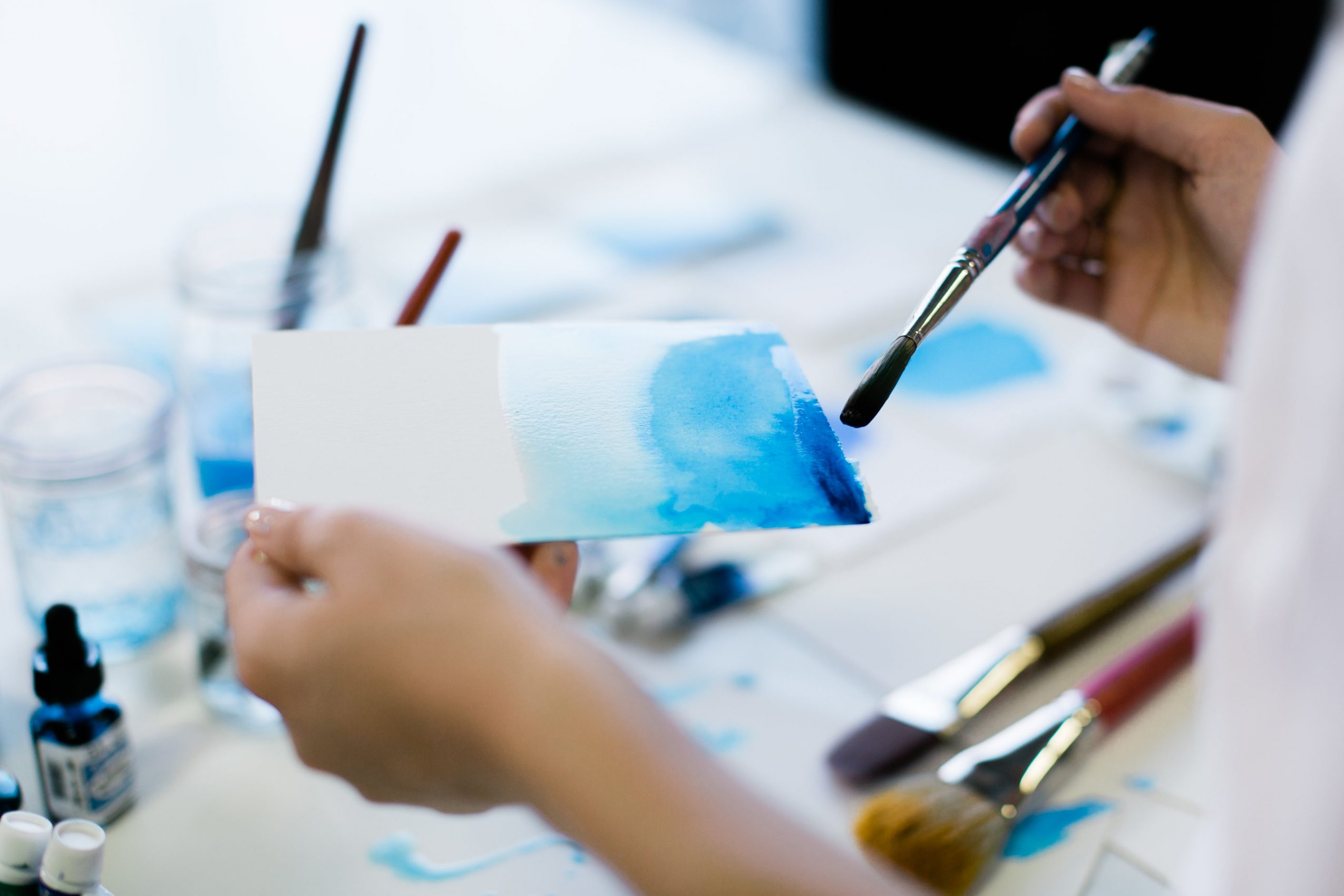 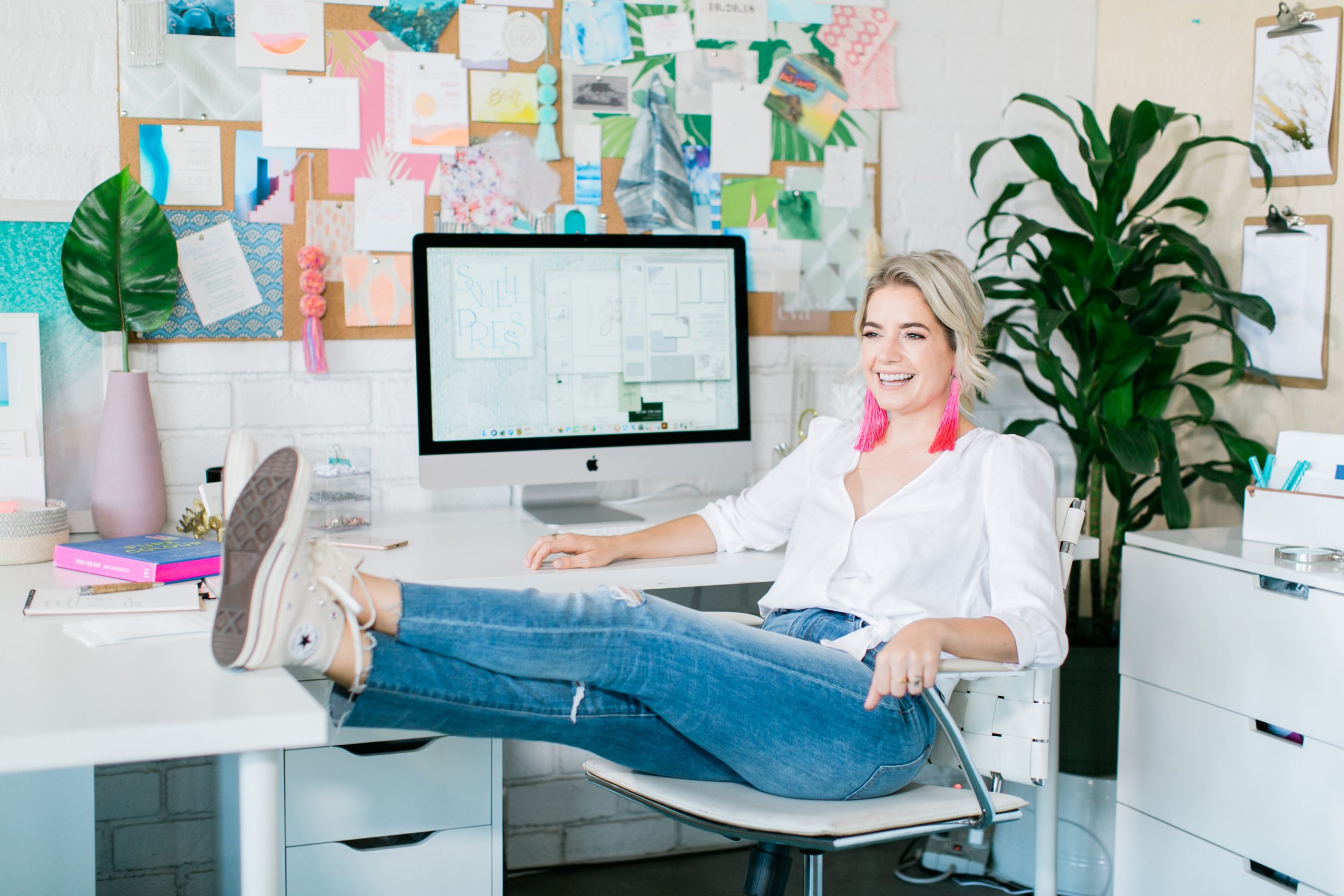 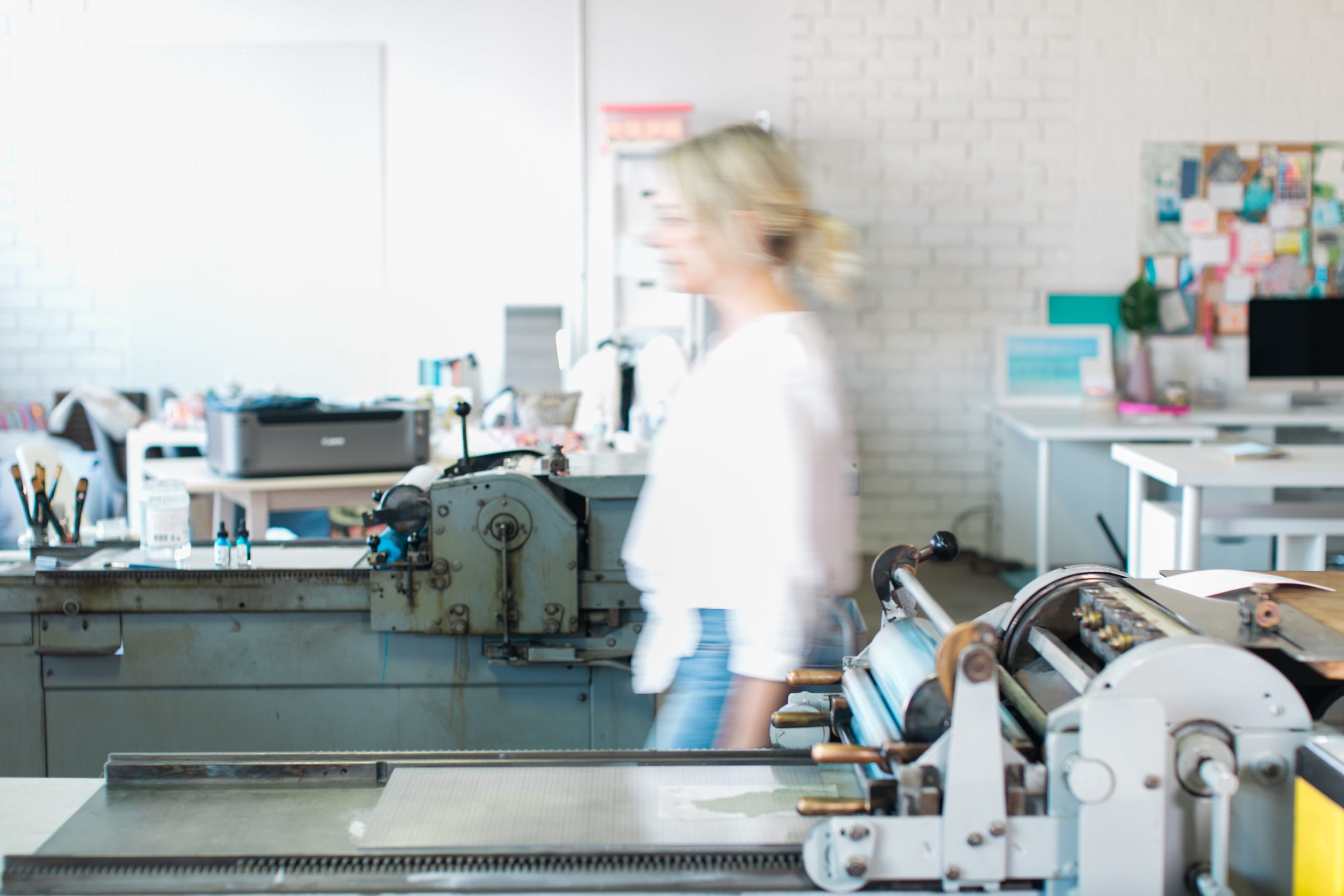