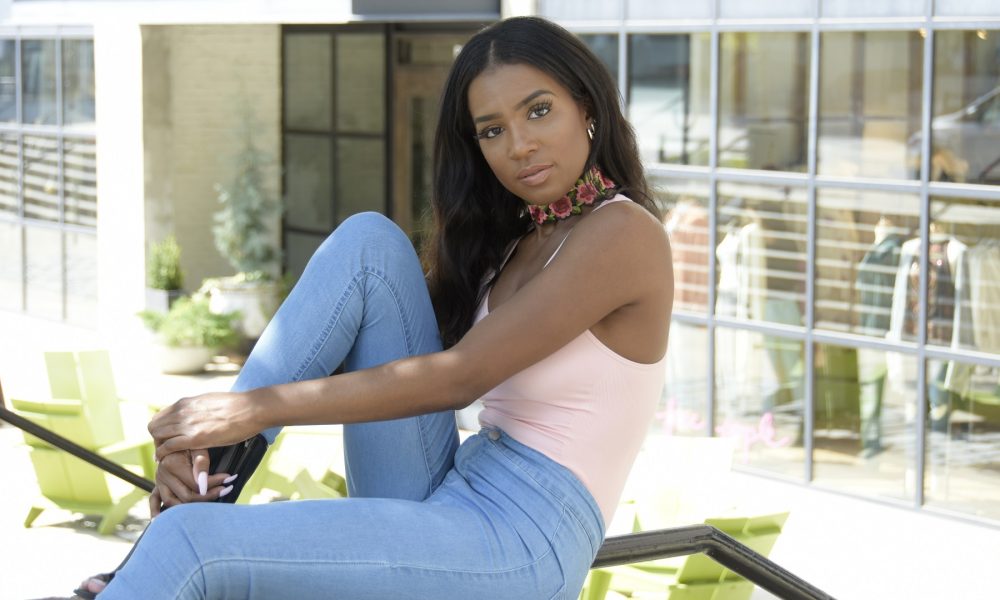 Today we’d like to introduce you to Bridget Lovelace.

Bridget, can you briefly walk us through your story – how you started and how you got to where you are today.
I was born on August 21st, 1987 and was raised by my grandparents. I have always been a creative person and been into performing arts since I was about 12. I would watch red carpet shows such as The Grammy’s or The Oscars and imagine myself there or even hosting the events. I had a huge imagination and would tell my grandparents that I wanted to be a famous actress one day.

Growing up my family didn’t want me to pursue the craft. In California, it’s practically considered the norm to chase your dreams. Sadly, I was told that I should pursue a real career, that is, to be a nurse, doctor, or dentist. So, while in college I chased the American dream. I studied to become a dentist. I went to school in Gainesville, FL until I discontinue studying to be a dentist. I dropped out to pursue my real career to be an actress and finished my education online.

I really begin taking acting serious when I dropped out of college and then decided to focus on an online education from where I gained my MBA in business administration with a focus in marketing. I worked bi-coastally as an actor and model having been signed to an agency in Atlanta, GA and being represented by my manager in Los Angeles, CA. My family didn’t want me to be an entertainer so this journey for me wasn’t the easiest for me because I didn’t have the support that most did. I wanted to act so bad so I worked hard towards it.

I had the opportunity to study with Emmy Award-winning Natalia Livingston, film producer and actor Dwayne Boyd and former high fashion model and now acting coach Damon Warring who all opened the door for me to work as a working actor in both Atlanta, GA and Los Angeles, CA. My work consists of Second Generation Waynes TV series, Trade It All TV mini-series, and my latest project Michel Monteiro’s To Kill a Cop. I have also been featured in commercials such as Cort Furniture, IBM, and Aarons.

Has it been a smooth road?
Being a working actor hasn’t been so smooth sailing. I would say the most I have struggled with is not having the complete support of my family behind me while I’m on this journey as well as really sacrificing working a 9-5 job to financially support me and my career. I have my share of server jobs that stressed me out. But when I look back at the struggle. I’d probably do it again but this time be a bit more prepared.

Please tell us more about your work, what you are currently focused on and most proud of.
So, I am an entrepreneur (Actress). I have a manager and agent that books all of my projects and gigs. As of right now, I would consider myself a commercial actress. I recently did a Cort Furniture commercial. I’m most proud about my growth and maturity. I actually know what I’m doing now. Since this industry is extremely populated will millions of upcoming actors and actresses, I would say what sets me apart is ME. I’ve learned to be myself and I’ve learned the true tactics of what it takes to be a working actor. I found that acting is my calling.

Is our city a good place to do what you do?
Absolutely! However, I would say you have to crawl before you can walk. I took a big step back and went to Atlanta, GA for a couple of years to study and work and then decided to come back to California. It can be quite overwhelming because its such a big city. But taking the time to prepare yourself for Hollywood would be something to think about. Los Angeles is the city of dreams and if you aren’t prepared it can be disappointing. 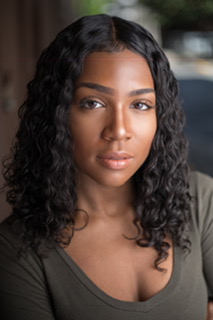 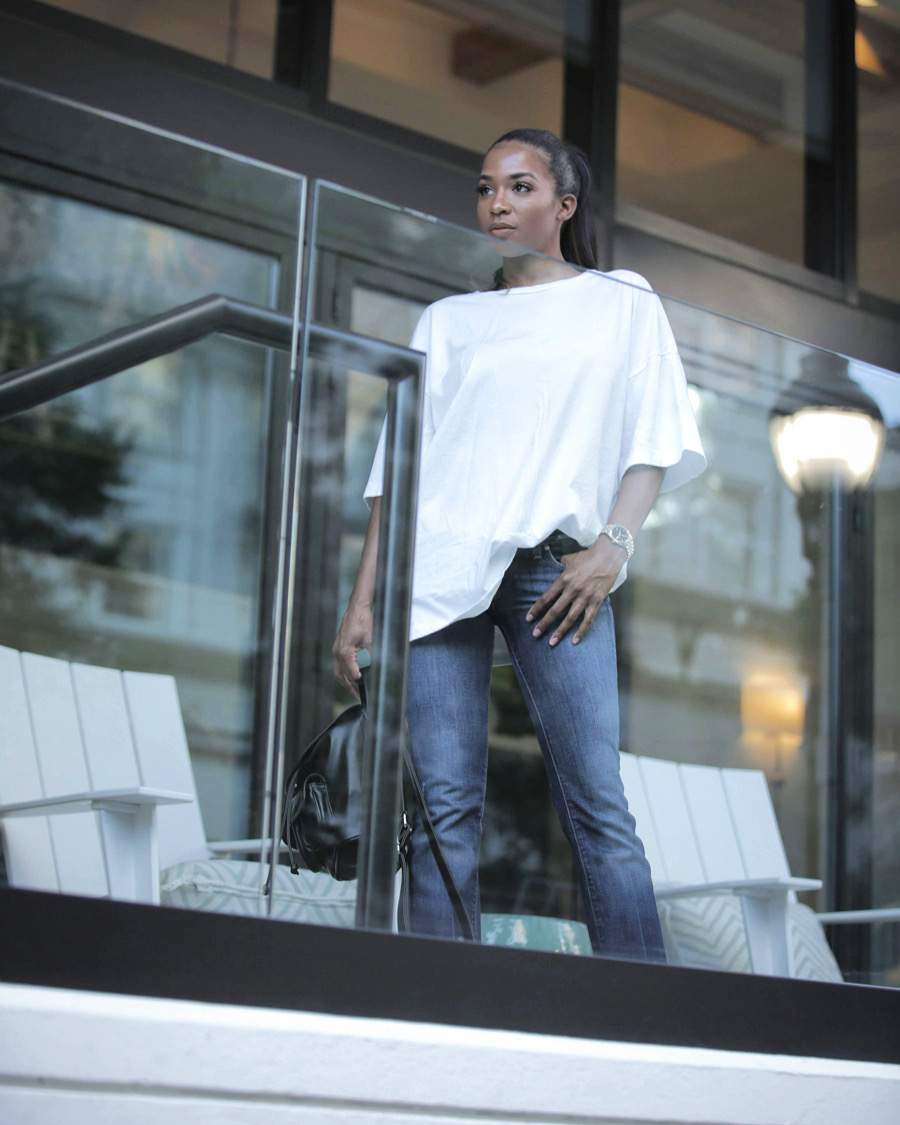 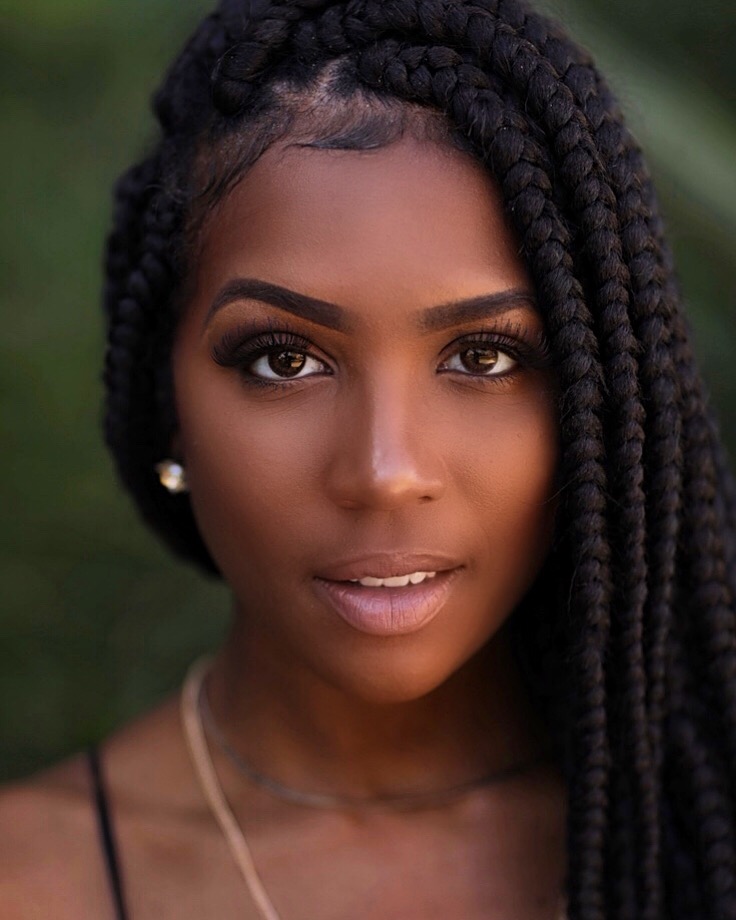 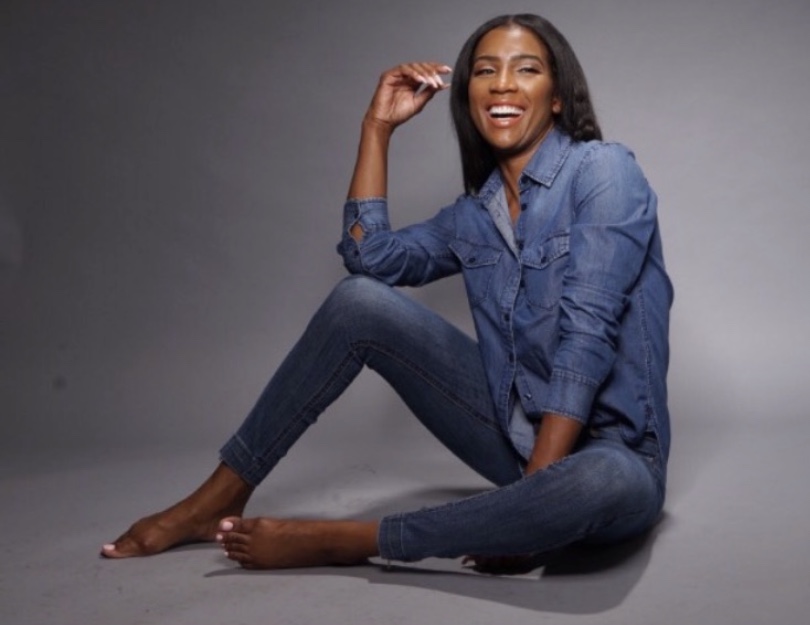 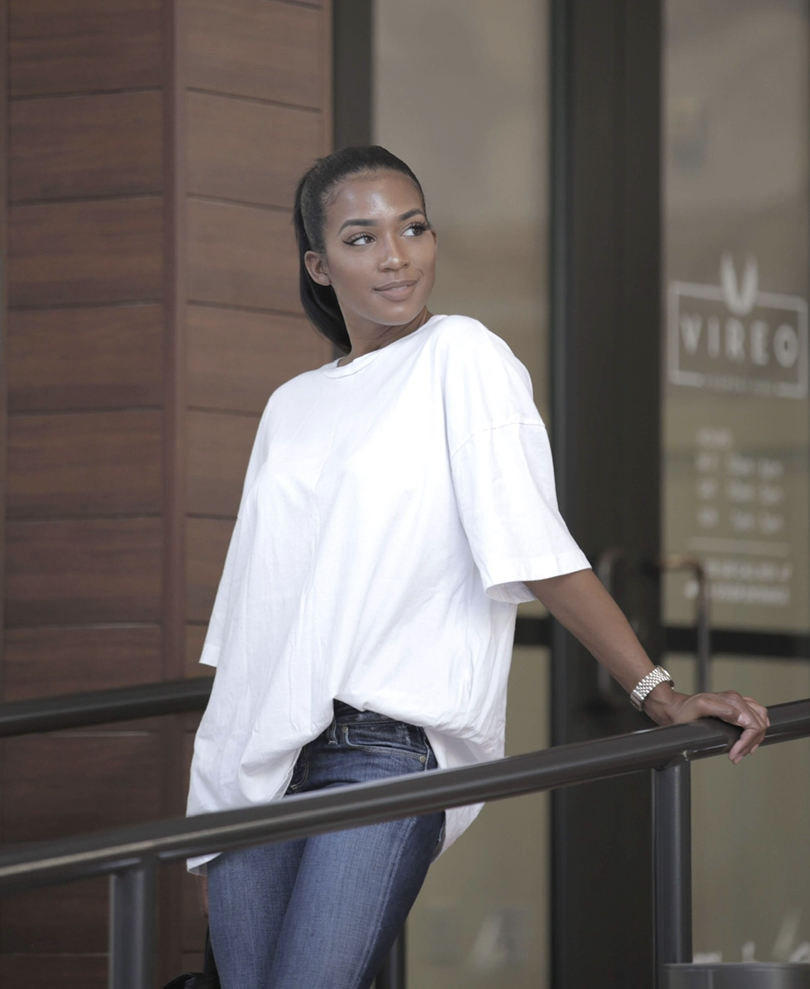 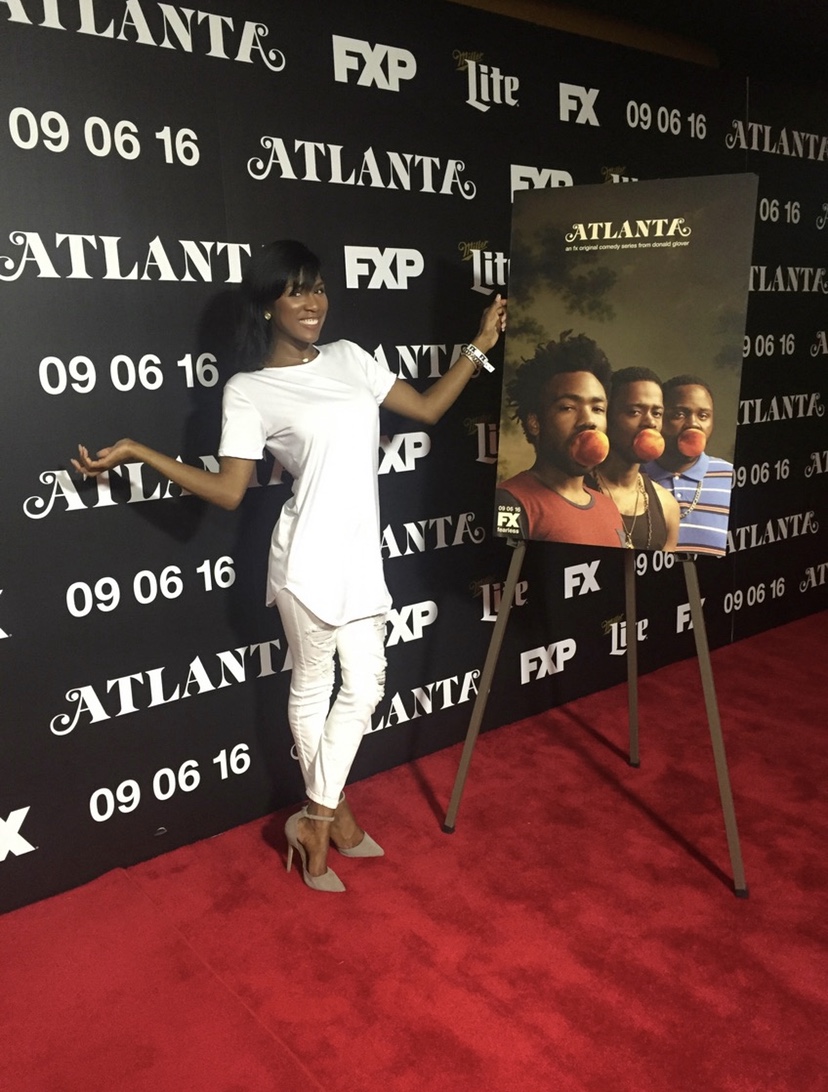 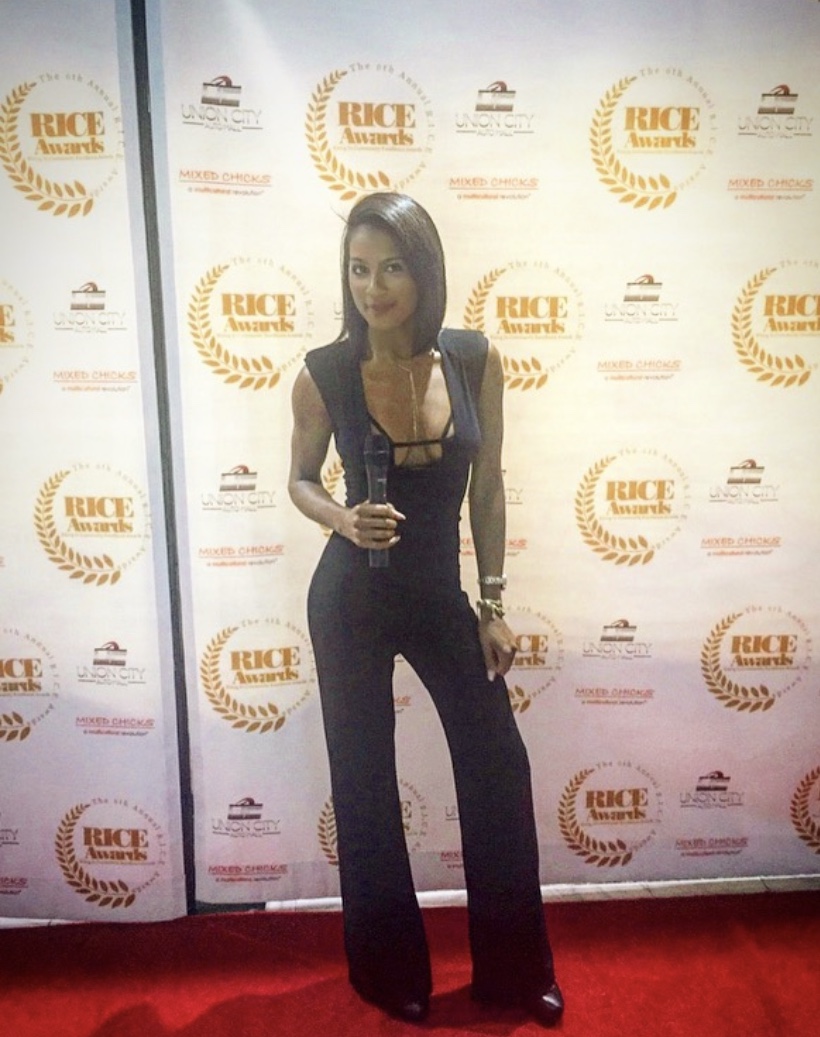