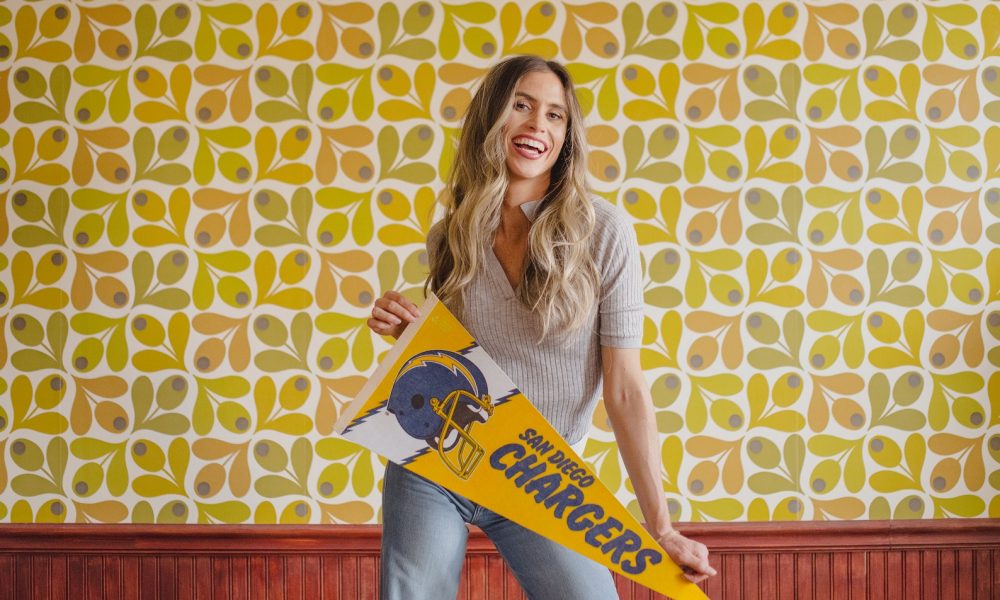 Today we’d like to introduce you to Bridget Case.

Bridget Case is an accomplished Sports Journalist. As the Creator, Producer, and Host of the “After Orange Slices” podcast, Bridget continues to revolutionize the media industry. Bridget is also the Co-Host and Executive Producer of the”Turbo Talk” Podcast and “Turbo Talk Live TV” on Twitch with Super Bowl Champion Robert Turbin. She’s gained media attention for her interviews with Ken Griffey Jr., Felix Hernandez, Dez Bryant, Michael Bennett, and many more.

Bridget got her on-air start as a sports reporter with NBC Palm Springs, covering everything from high school football to the PGA Tour and BNP Paribas Open. Following a stop in the desert, Bridget implemented the new position of Multimedia Host and Producer for Mylan World Team Tennis in San Diego. She then made the move to Sports Anchor and Multimedia Journalist in Tri-Cities, Wa at CBS-KEPR, shooting, editing, producing, and anchoring her own sportscasts.​

A graduate from the University of Oregon, Bridget excelled as a Scholar-Athlete with a Bachelor of Arts in Broadcast Journalism and a minor in Digital Arts and Multimedia. She then earned her Master’s Degree in Communications from the Annenberg School of Journalism at the University of Southern California.
​
Bridget was an Oregon Cheerleader for four seasons during the Oregon Football reign and Game Captain her senior year. She cheered in three BCS Bowl Games, including the Rose Bowl, Fiesta Bowl, and the 2011 BCS National Championship Game. Bridget later pursued her dream of dancing at the professional level and was an NFL Cheerleader for the San Diego Chargers.​

Bridget is a passionate advocate for mental health and spreads awareness through her social media platform. In her spare time, Bridget takes her two dogs out for trail runs and hikes.

Has it been a smooth road?
I have had big struggles with depression and have now become a mental health advocate – sharing my stories to inspire others. I am a huge voice for female empowerment! I took a huge chance on myself when I left television to pursue a digital career – aka I was no longer getting calls after I left my last Sports Anchor job. So I had to get scrappy and build something of my own – now I score bigger interviews than I ever did when I was in traditional media! The landscape of journalism is changing – people want to hear “realness” and unscripted content.

Is our city a good place to do what you do?
I run everything online – so when Covid-19 shut everything down, I was able to adapt better than most of my peers! While many former coworkers got laid off, I was developing new techniques to bring original content to sports fans. 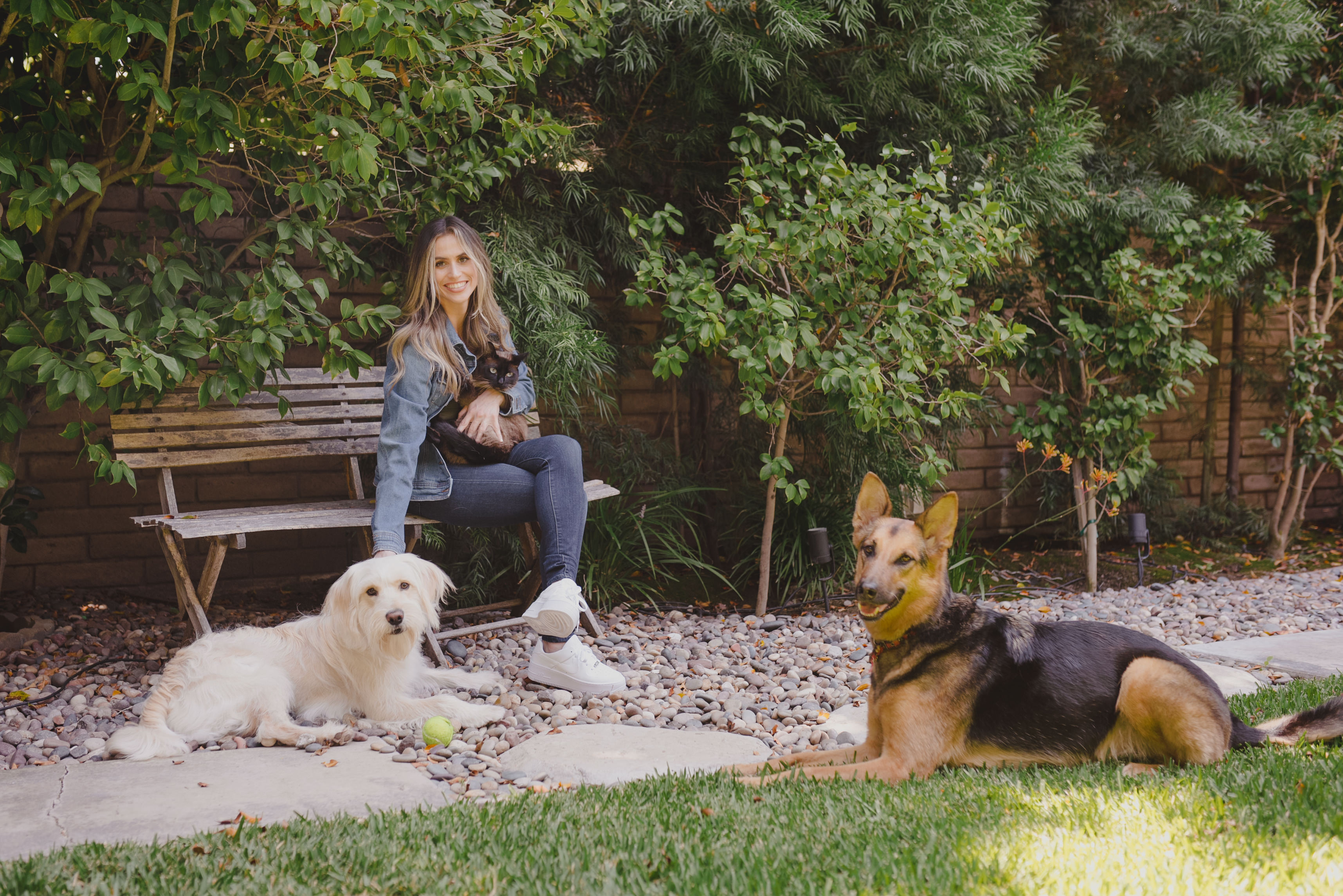 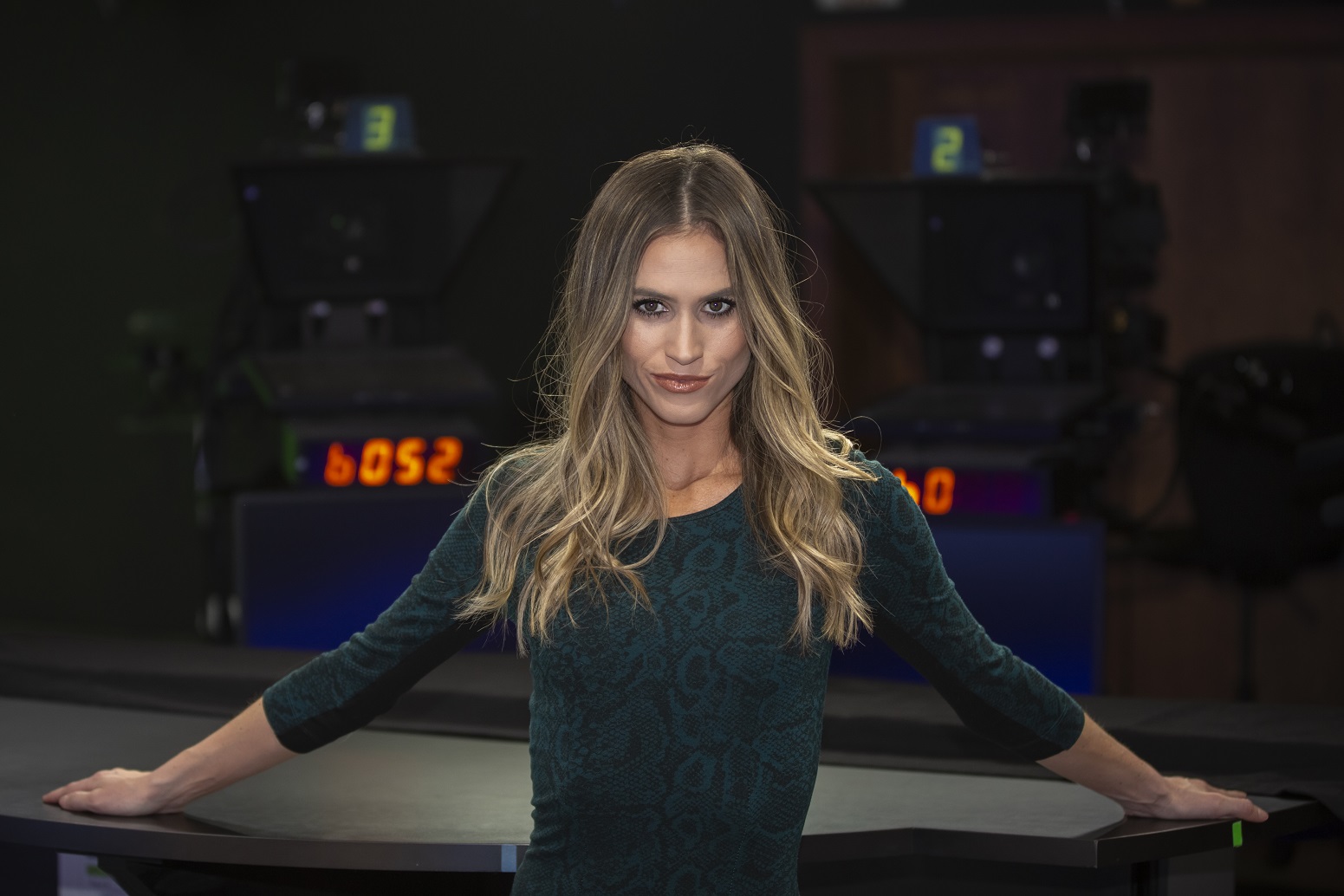 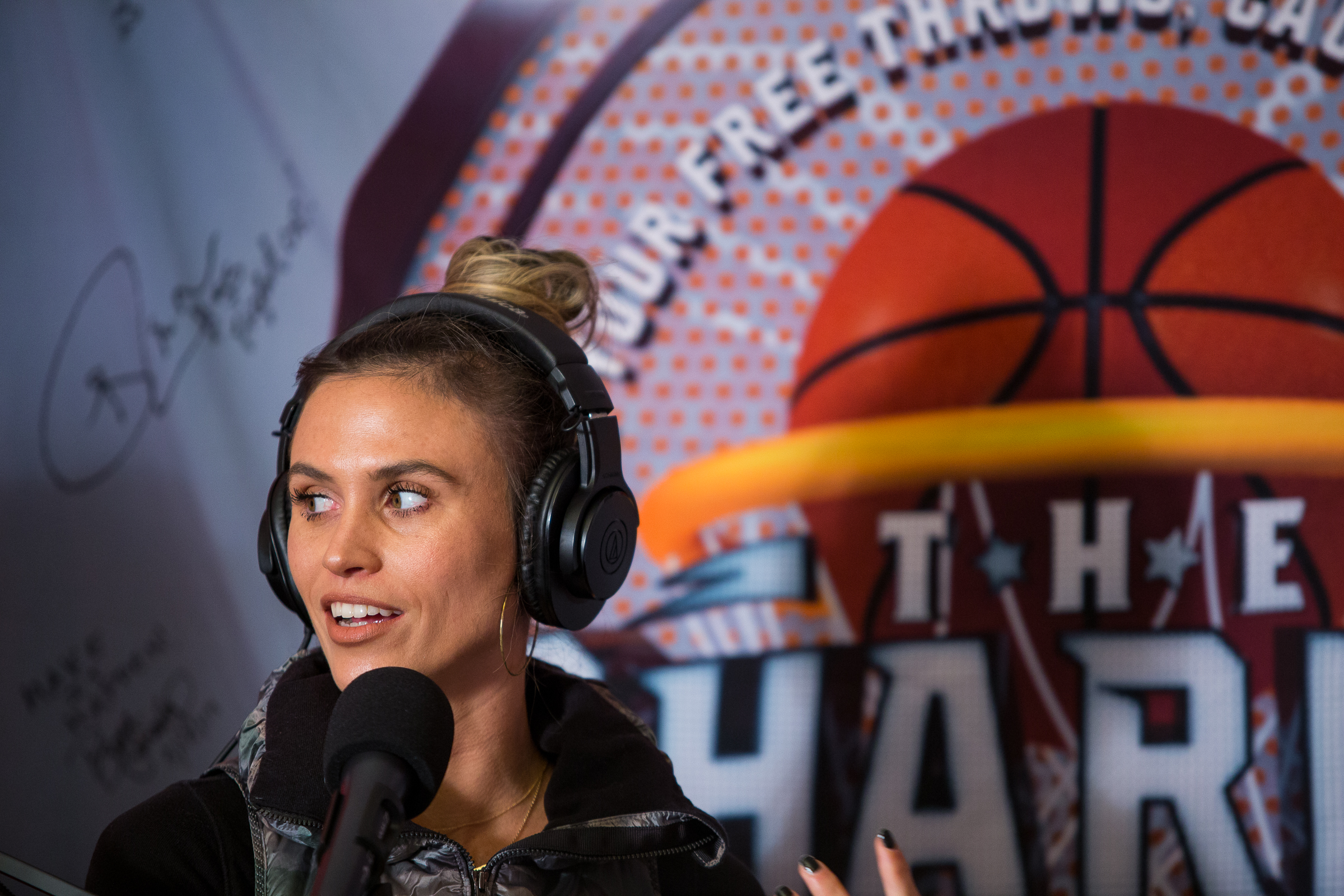 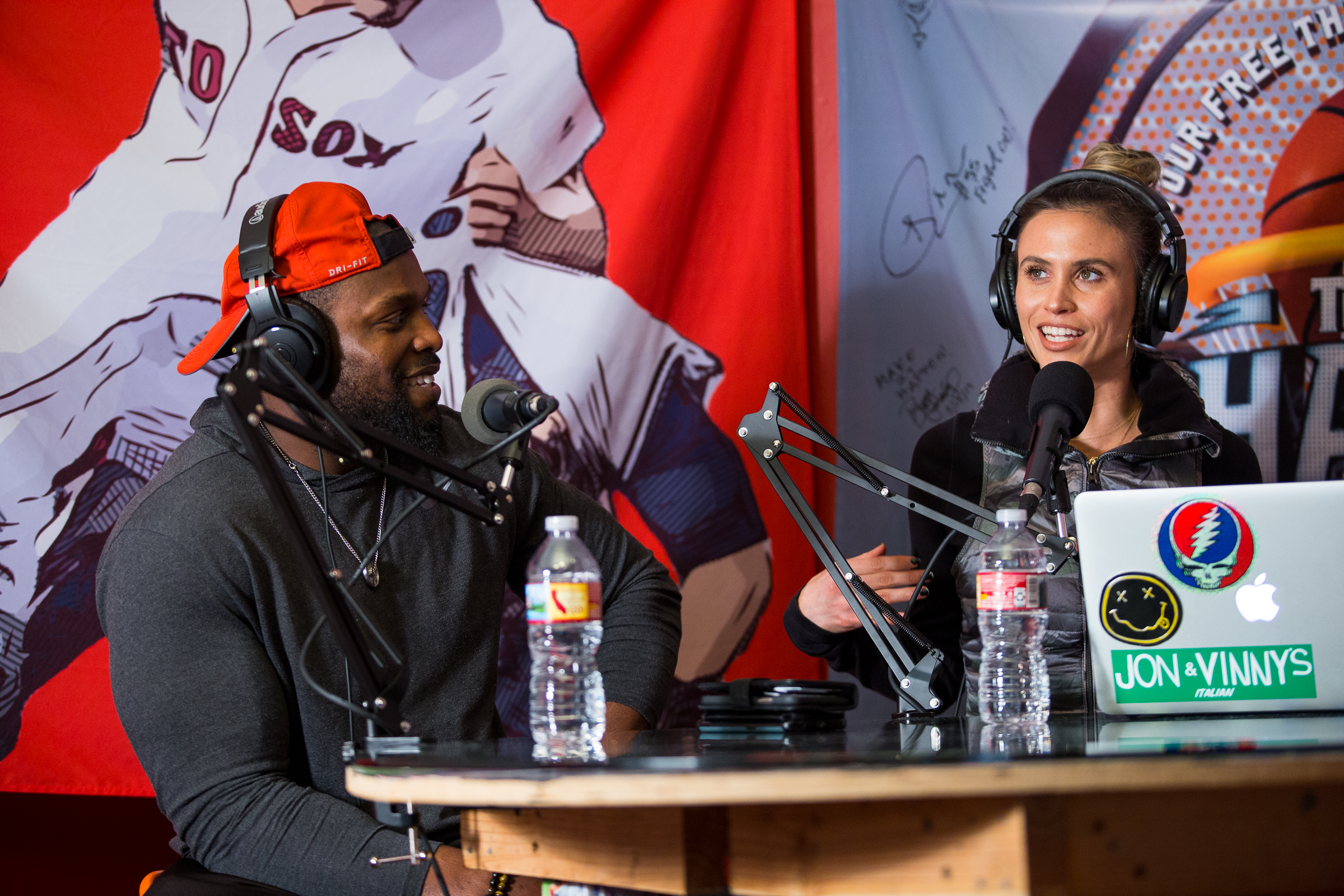 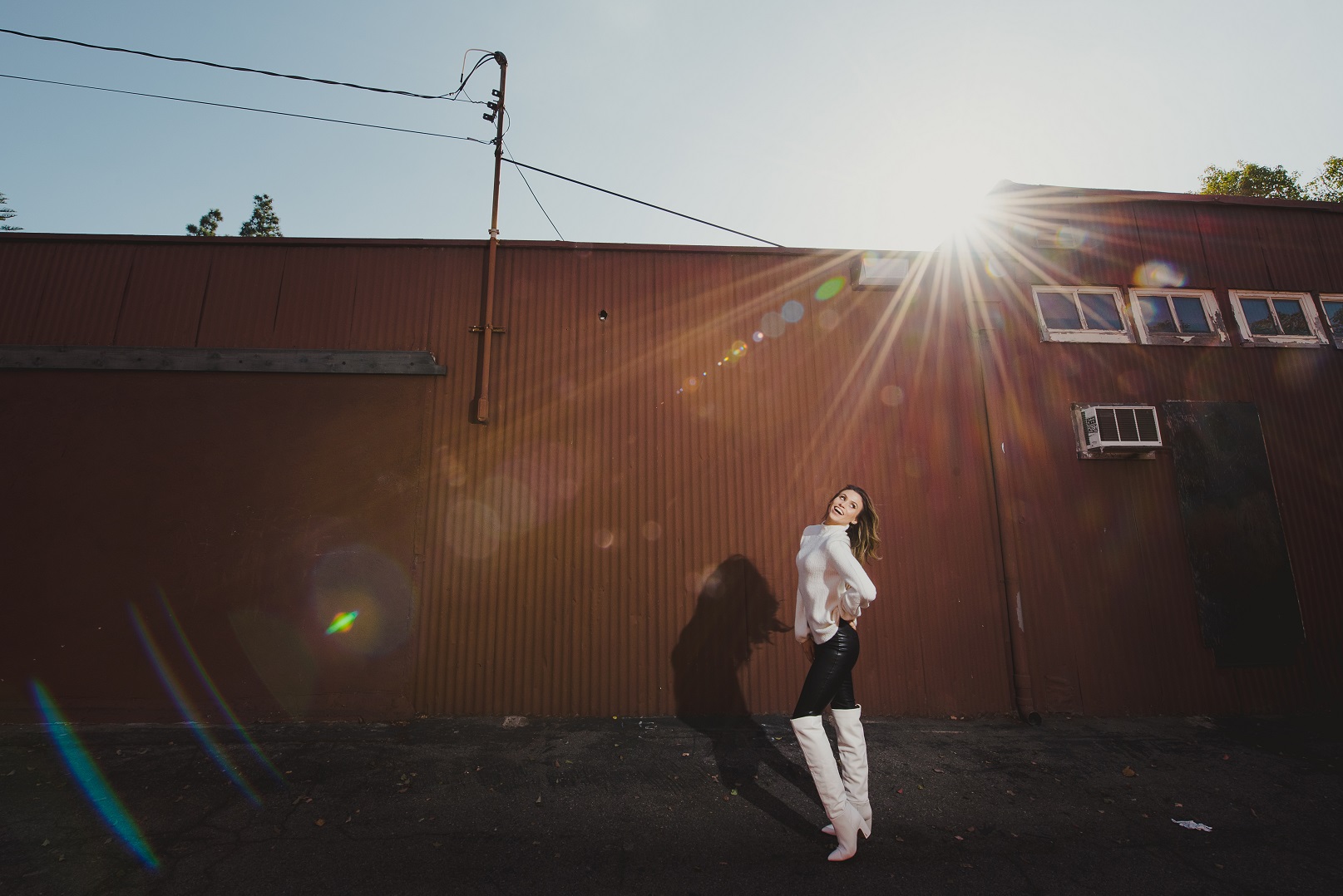 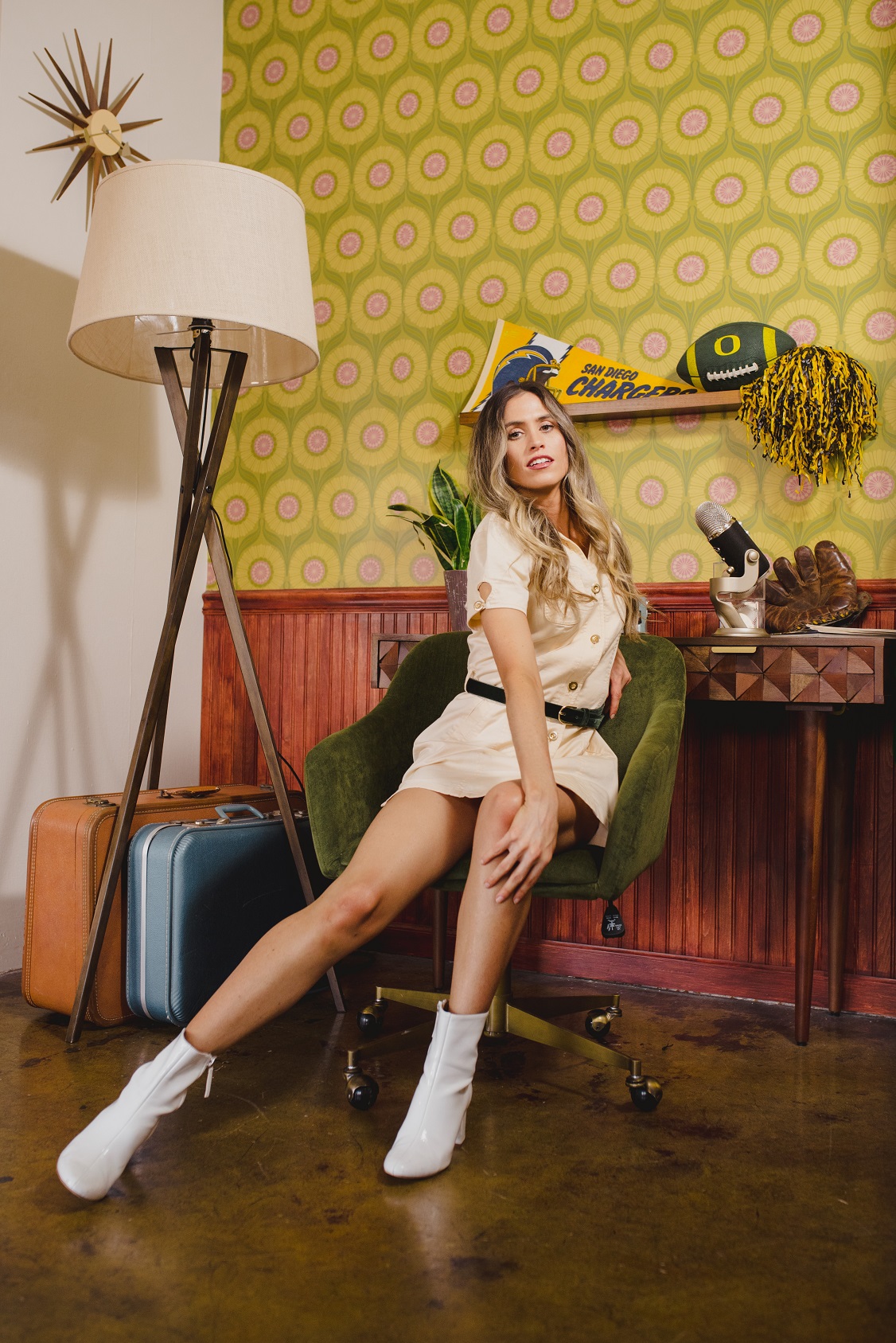 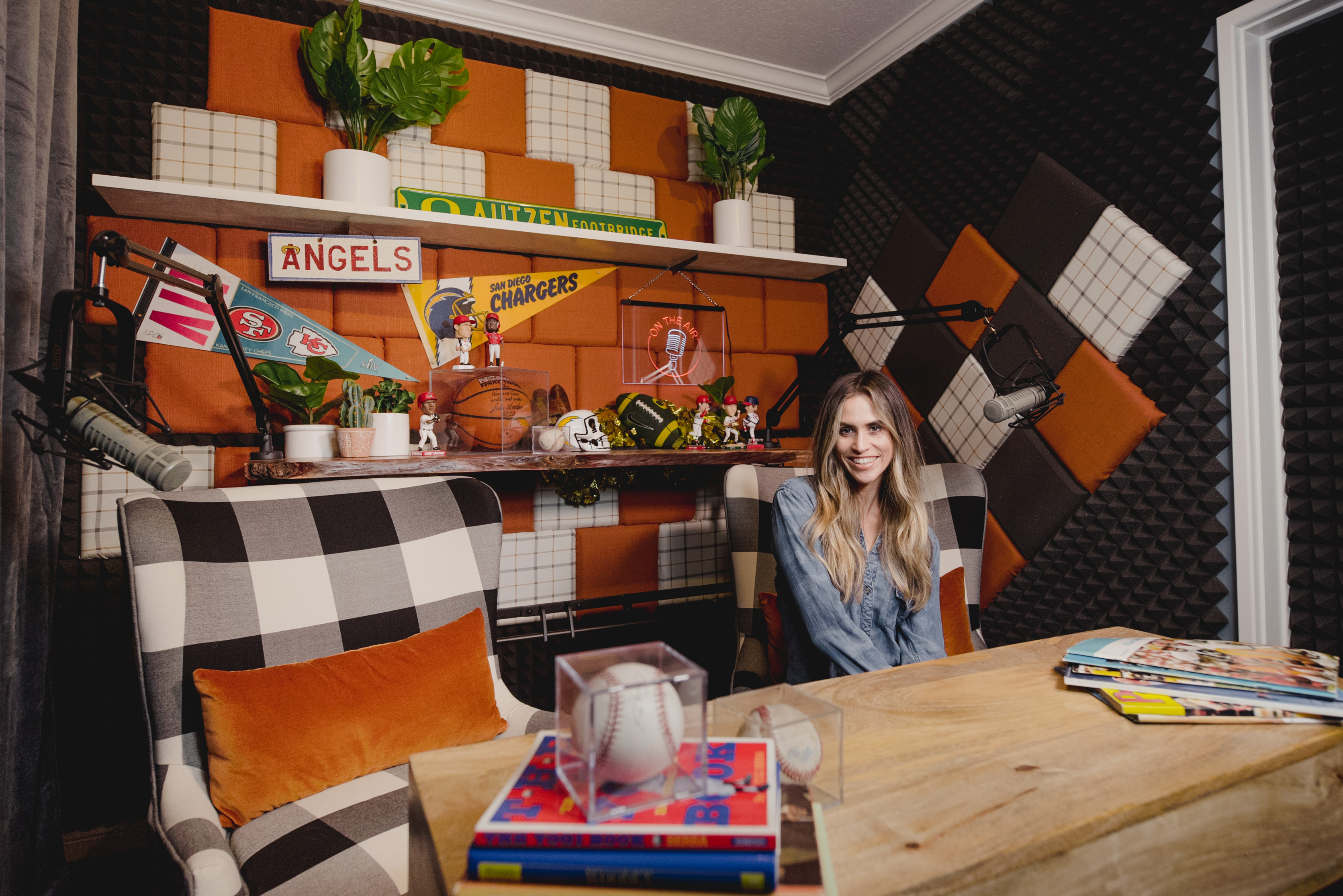 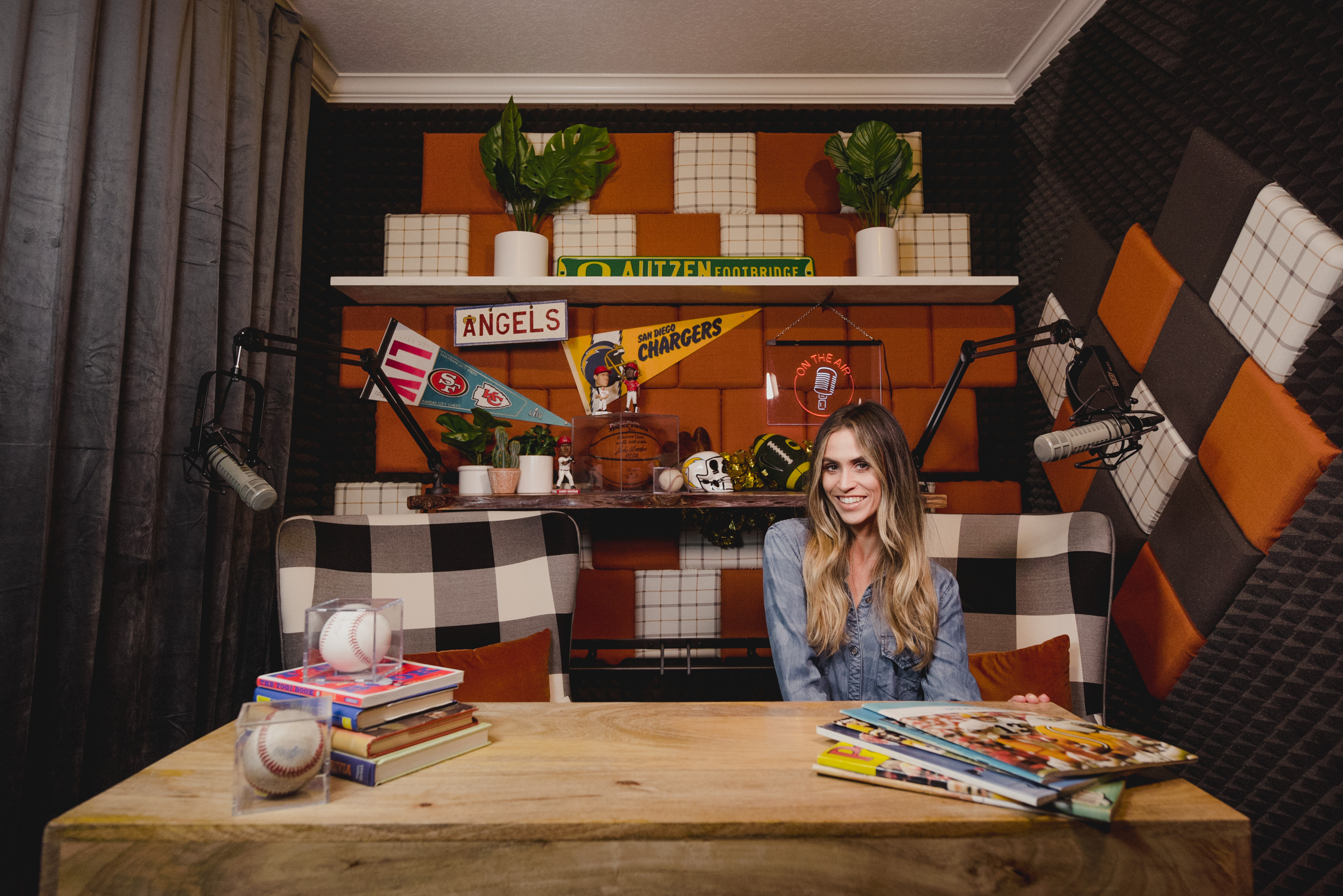 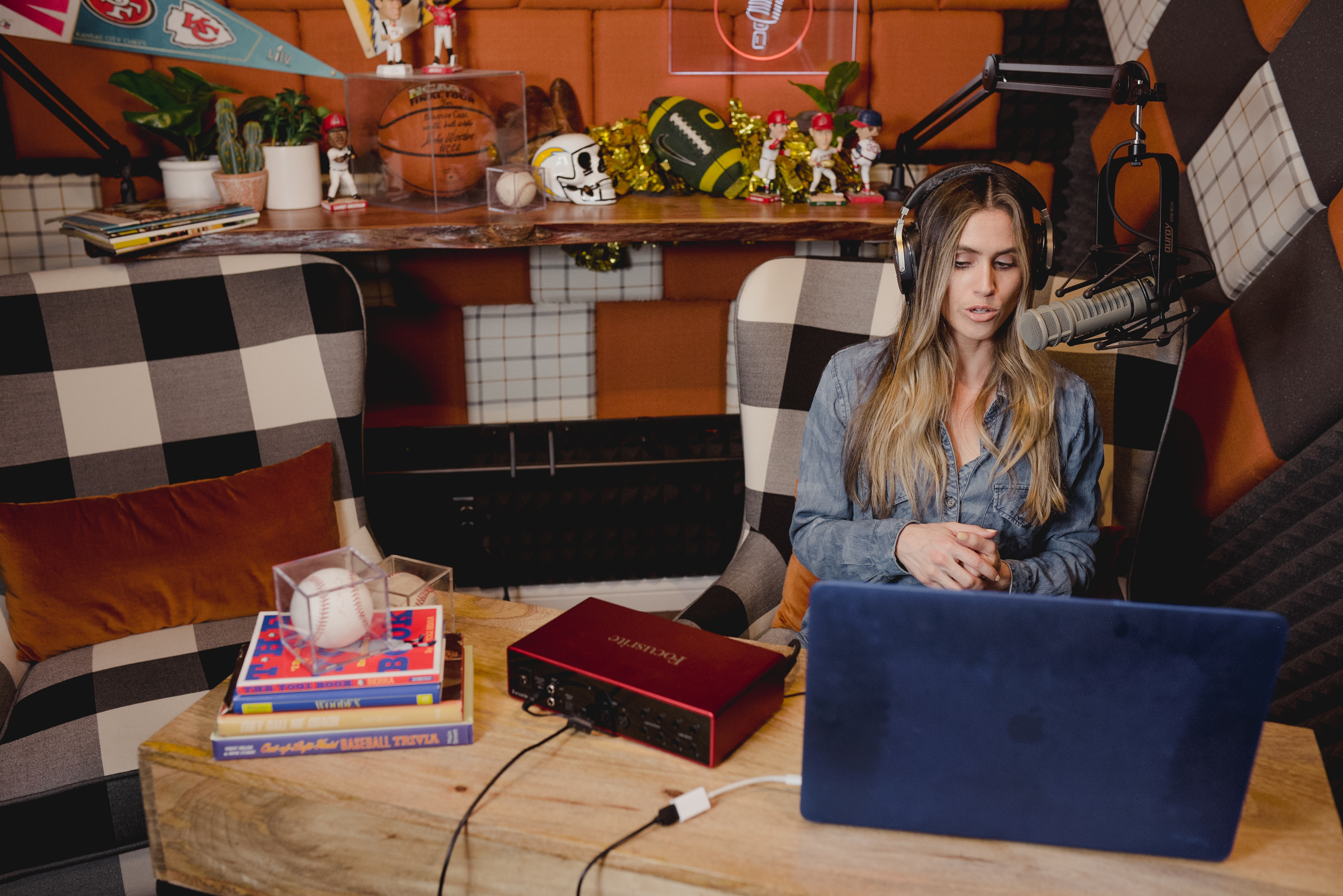 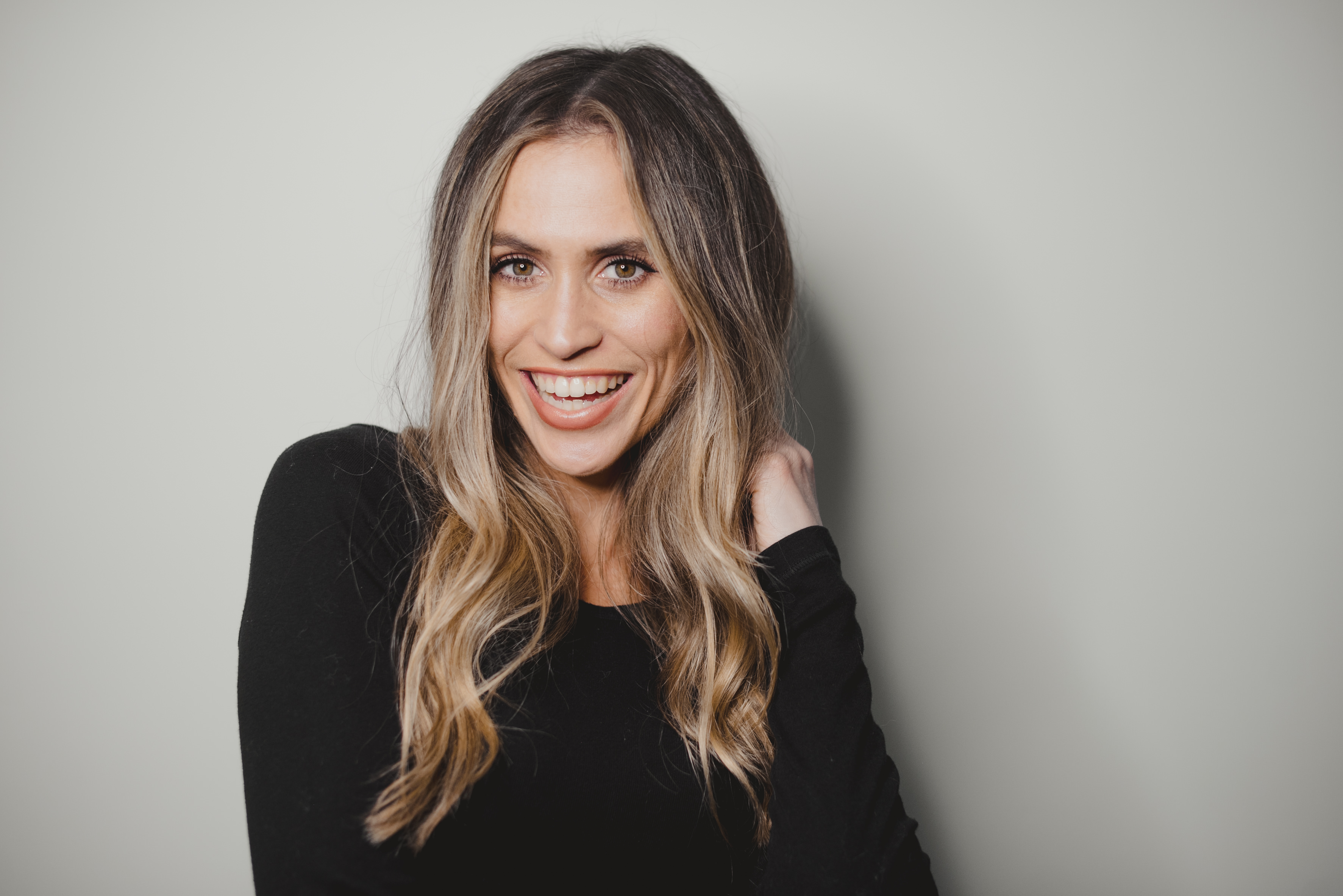 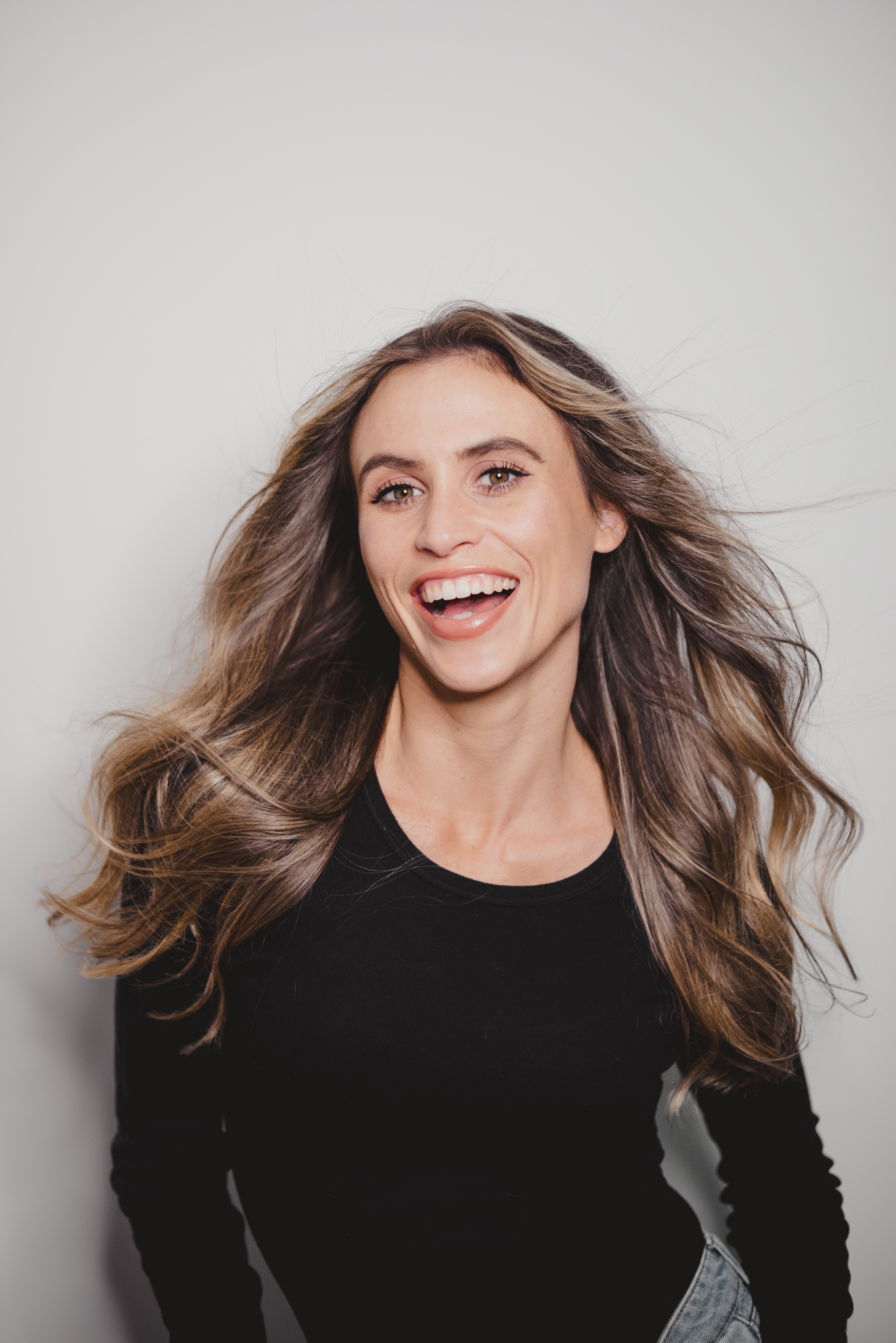