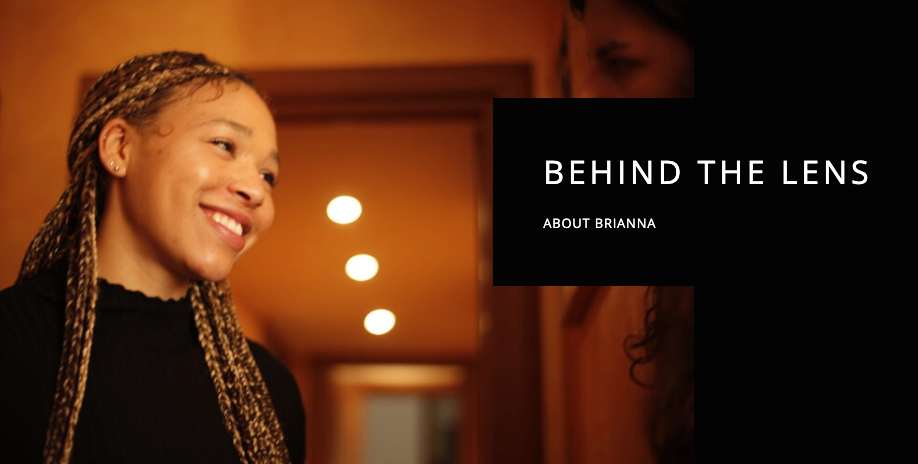 Today we’d like to introduce you to Brianna Devons.

Thanks for sharing your story with us Brianna. So, let’s start at the beginning and we can move on from there.
It’s 2013, and it is the night of the Orange County Film Festival, where my documentary will finally premiere. I’m sitting amongst an audience of hundreds of people – palms sweating, heart racing, in anticipation of how the audience will react as the film unfolds before their eyes. The story I share follows Max Copley, a preacher whose diagnosis with lung cancer threatens his entire life’s work. While the beginning of the documentary gives exposition to Copley’s life prior to the diagnosis, there’s a moment in the middle of the film where I reveal that the doctor cut a nerve in his lungs, stripping away his ability to speak.

As soon as those words are realized, the audience gasps. I look around and take in my surroundings. In that moment, I realize two things: as a creator, I have the power to evoke emotion. As a visual communicator, I have their undivided attention – the world’s greatest asset, in my hands. I sat in that theater amongst strangers, yet within that room, I felt connected. Such an incredible experience fueled my passion to become a storyteller.

When I was 18, I moved out of my mom’s house from Orange County into my own apartment in Los Angeles. As I entered in Santa Monica College with an eagerness to gain experience and a desire to make a name for myself, I got involved with as many projects as I could get my hands on while working to establish myself as a photographer.

One night, I went to the premiere of the Netflix documentary “Fed Up” and when the credits began to roll, I stayed in the theatre with an intent to make a connection with the director. I approached her and expressed my desire to create work similar to hers and fearlessly asked for an internship opportunity. She gave me the contact of another production company, Bungalow Pictures, and after a few interviews, I landed my first film internship.

Over the course of the next 2 years, I worked 30 hours a week as a production assistant, while going to school full-time, working at a restaurant to make ends meet, and taking on another internship with HFC pictures. The relationship that I built with the director at HFC pictures landed me my first international photography job. I was hired by the director to photograph his wedding in France! As someone who has never been out of the country nor traveled very much in the first place, this was a dream come true. Not only did I have the opportunity to do what I loved in a foreign place, but I also was able to bring my mom with me, who’s never been out of the country either. It’s one thing when your passion takes you to places you could’ve never dreamed of but it’s another thing when you get to experience it with the person you love the most.

When I got back from photographing the wedding in France, I finished my Associates Degree at Santa Monica College, applied to USC and got accepted. During my first year at USC, I landed an internship with NBCUniversal, made a short film about Italian identity during a study abroad program in Rome, and have continued to work on building my business while soaking up as much information from the leaders around me.

While film and photography have been my focus for the past seven years, fitness and health has always been an interest of mine. Before I enrolled in college, I played soccer for 15 years and my childhood dream was to be a professional soccer player. Once I started taking film and photography more seriously, I stopped playing soccer and instead decided to get into personal training. Now, as a certified ACE personal trainer, I’m working to educate and inspire people in the local area about all things fitness and nutrition. While I currently work at NBCUniversal and finish up my senior year at USC, I offer personal training services to those within the Los Angeles and Orange County areas.

Great, so let’s dig a little deeper into the story – has it been an easy path overall and if not, what were the challenges you’ve had to overcome?
It’s been 15 years since I’ve let a single ounce of any carbonated beverage enter my system. One New Year’s Eve, my friend suggested that “there’s no point in making resolutions. Everyone makes promises to themselves that they can’t keep.” I stood there, quietly contemplating. I did not respond with words. Instead, at the tender age of 10, I raised my sparkling cider to the air, as if I were the Statue of Liberty and accepted the challenge. Although I take pride in this feat, my fixation for defying the odds goes farther than the challenges of refraining from a soda.

I’ve refused to let the actions of others dictate my life since the age of two. I was in my mother’s arms when my father brutally beat her to the ground in his efforts to take her life. When he abandoned me on the streets with my mother in the trunk of his car, I’m sure I looked for answers to explain what was unfolding before my innocent eyes. Yet, I grew up seeking answers to questions that only I could address.

While the adults around me worried that I would become dependent, insecure, and incomplete, I knew my destiny was in the palm of my hands, rather than the hands of my father. Throughout my life, I’ve taken pride in the fact that I am woman who thrives in the face of adversity. Over the years, I’ve struggled with losing loved ones, the threat of losing my brother to suicide, and staying afloat amongst the sea of work I involve myself in. While obstacles ebb and flow, I know that my emotional resiliency and unwavering desire to build a legacy for my family will continue to propel me forward.

Please tell us more about your work.
When you visit http://www.briannadevons.com/, rich, vibrant colors and dynamic angles are some of the key characteristics of my work. Whether I am documenting an important event or capturing someone in all their essence, I focus on bringing authenticity out of my images.

In addition to photography, I also work as a cinematographer, producer, and video editor in independent tv/film projects. I’ve written and produced both locally and internationally with a special interest in exploring identity politics on screen. Whether through stills or moving images, the content I create drives engagement, fosters connectivity, and ultimately entertains.

Within the fitness world, I post daily Instagram videos for workout routines and offer tips through an online blog. I offer affordable training packages for college students and those within the LA/OC area looking to get on a plan without breaking the bank! 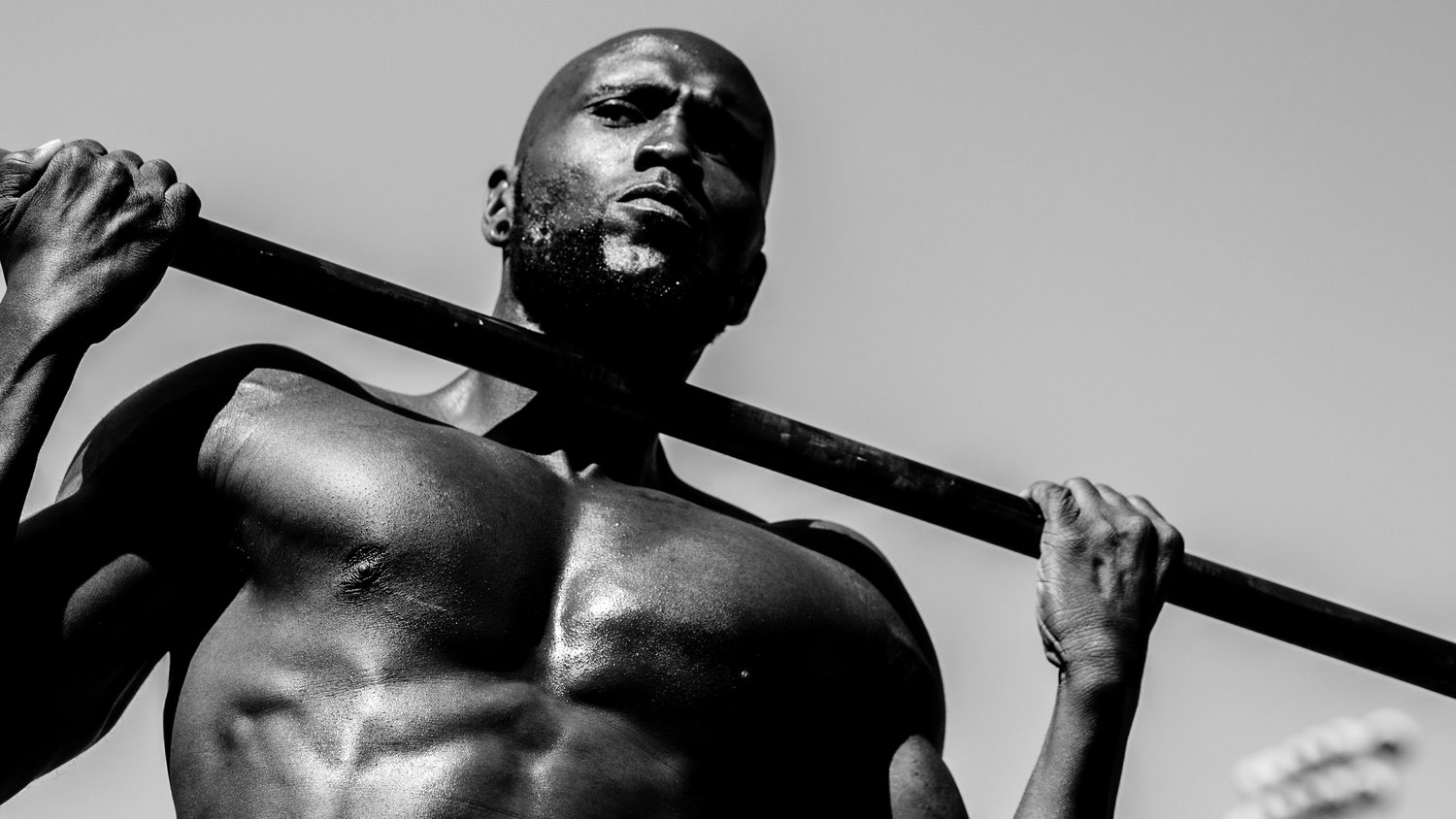 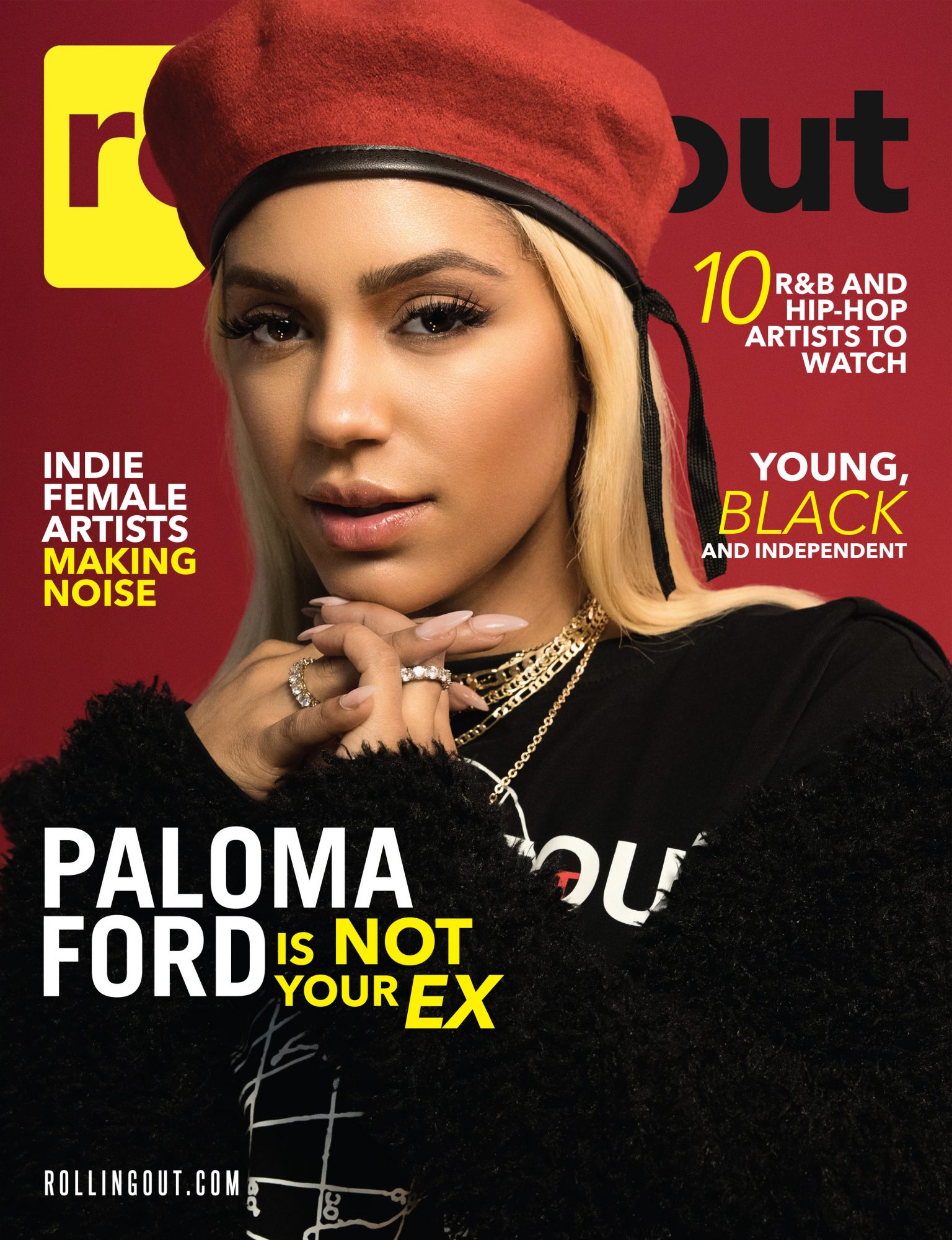 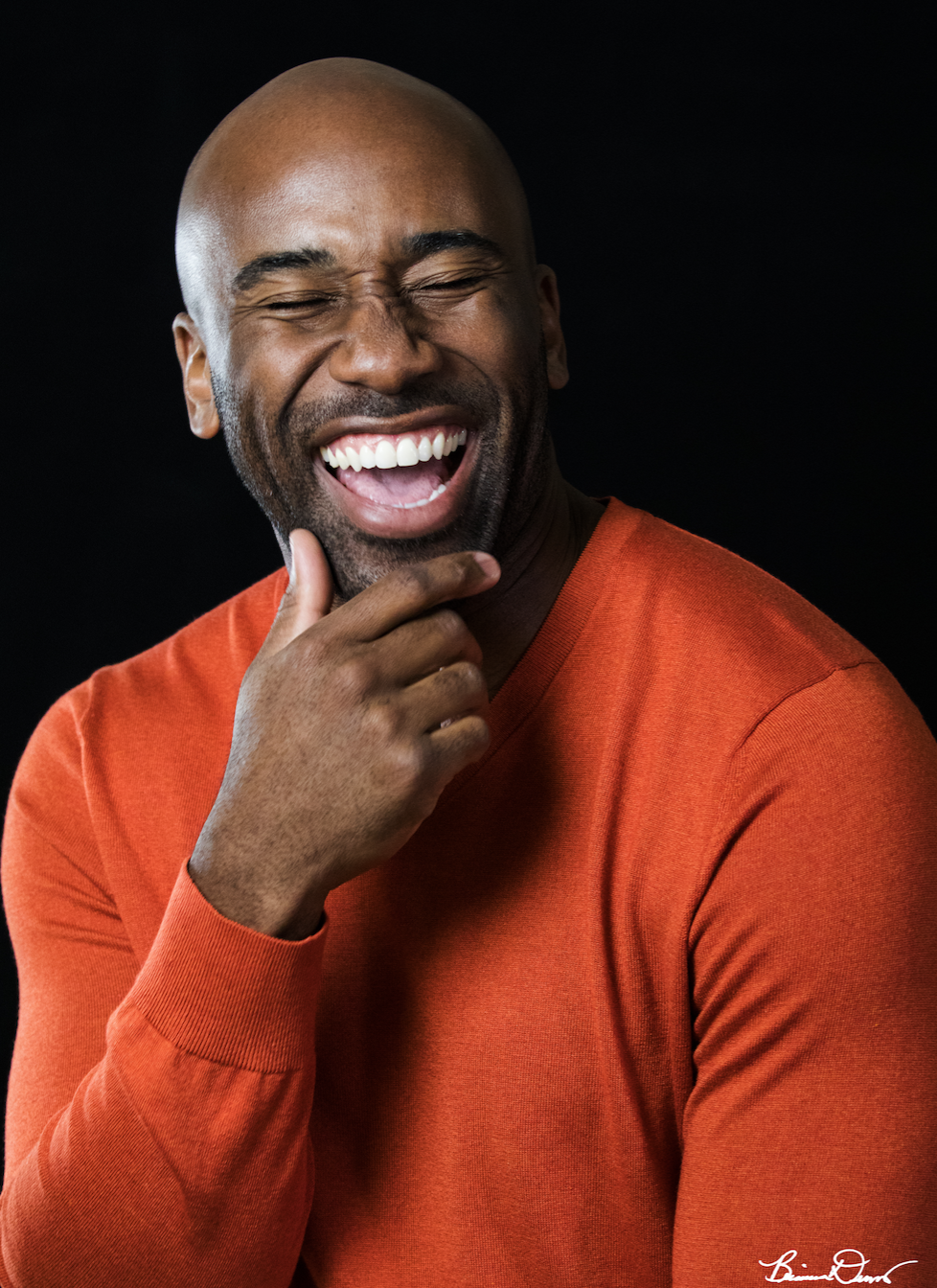 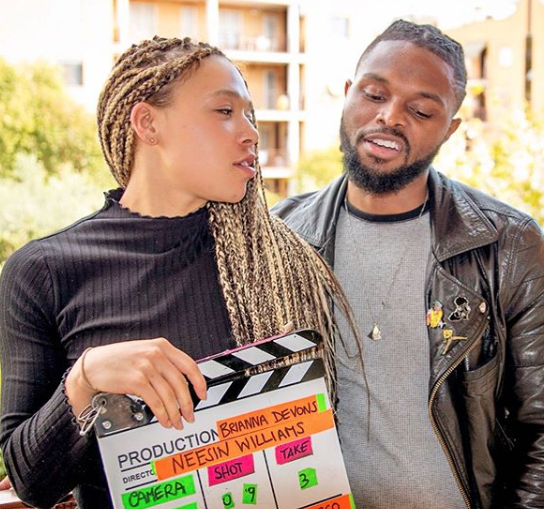 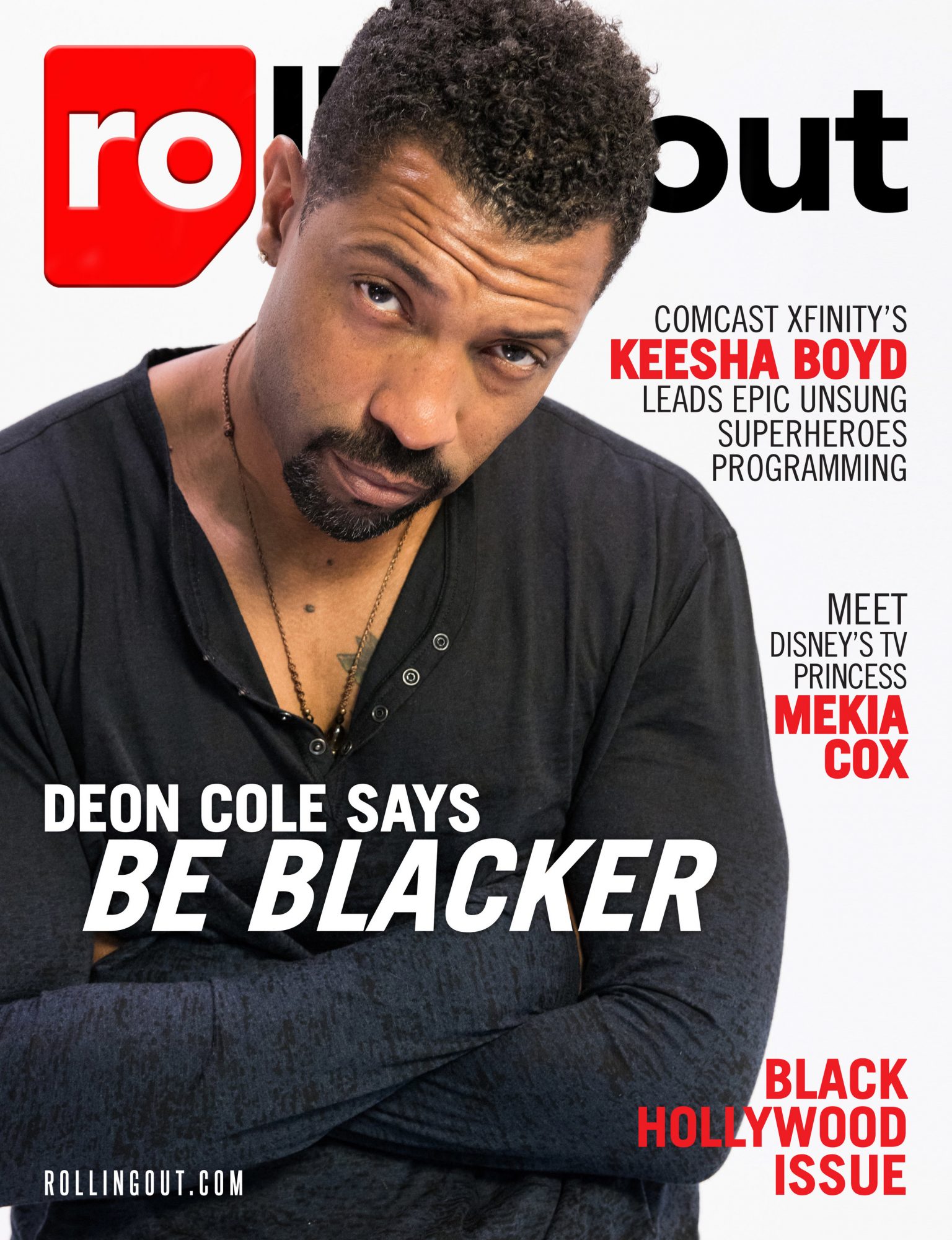 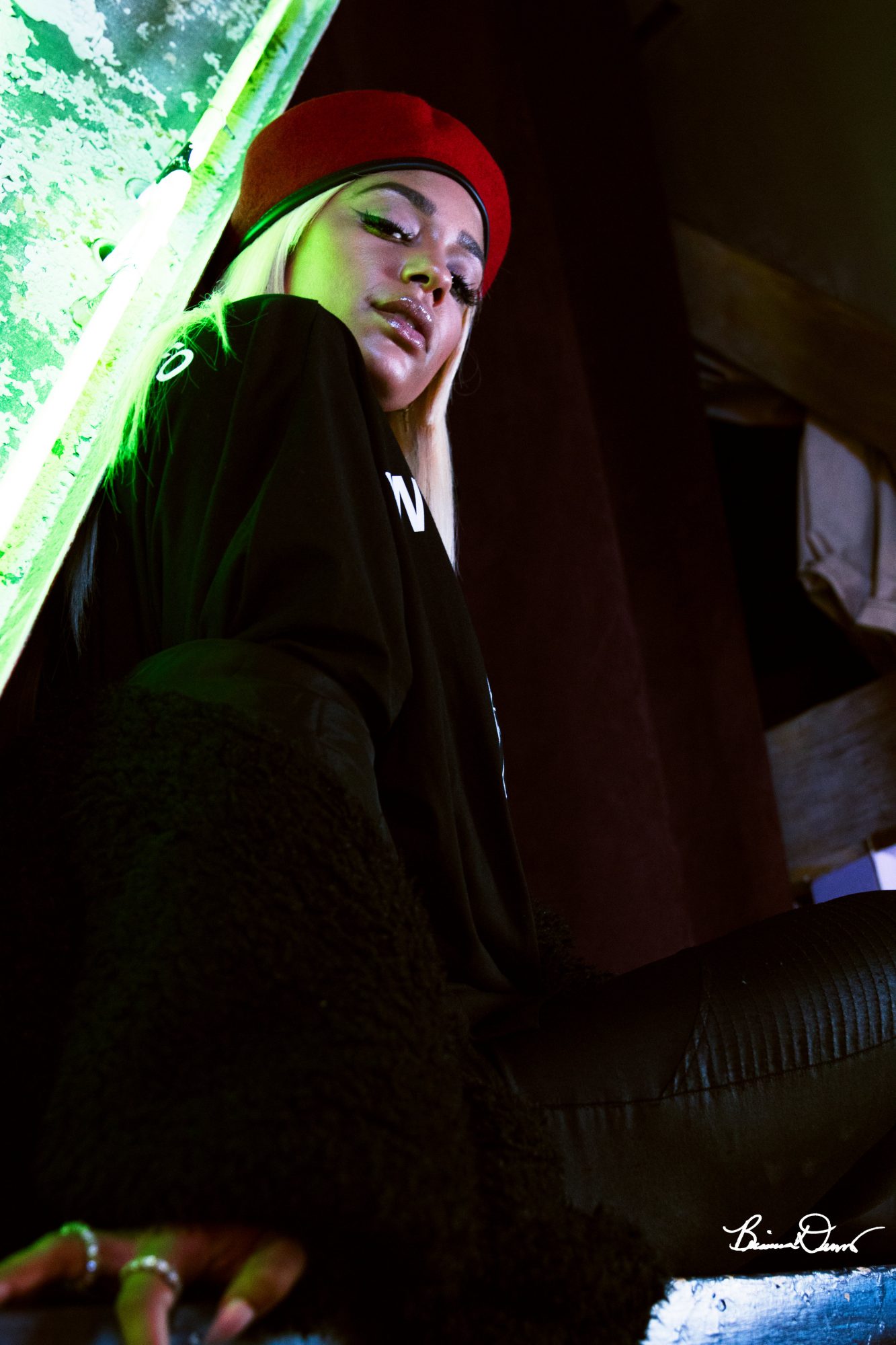