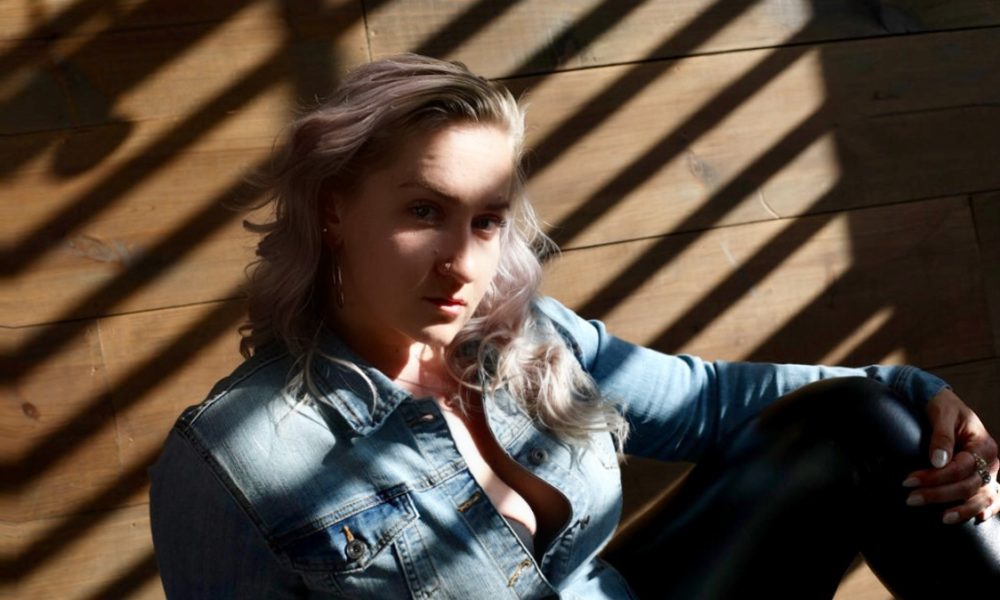 Today we’d like to introduce you to Briana Frapart.

Briana, can you briefly walk us through your story – how you started and how you got to where you are today.
Well I grew up in South Florida, but was actually born in Baltimore, MD, so most of my family roots are there. Film and music played a key influence in my life as a homeschooled kid. My dad played guitar in local bands when he was younger, and then taught me how to play piano by ear, so I’m pretty sure I caught the music love from him. With movies, I remember repeatedly watching Singin’ in the Rain, National Velvet, and Bob Hope and Bing Crosby’s The Road To… films. These gave me an immediate love for cinematic storytelling, but it wasn’t until I saw the original Star Wars films in 1997 that I remember saying, “I want to make movies one day.”

I was blessed to graduate top of my class from the wonderful Florida State University Film School with a BFA in Film Production and Honors in the Major. During my time there, I specialized in casting and producing (and researched a ton of K-Pop!). From stage managing in high school to then working with a variety of actors in college, I developed a strong interest in discovering talent and supporting performers. My first job out of college was with the brilliant Lori Wyman Casting in Miami, working on films like Pain & Gain, and shows like Burn Notice, Magic City, and the Glades.

When I decided to pursue my L.A. dreams a year after graduating, I packed up and moved across country with a small savings, zero job security, and a ton of faith. I quickly found an exciting opportunity at a then newly founded company called Hollywood Casting & Film, and through managing this casting facility and green screen stage, I met a number of remarkable actors and driven filmmakers. At the same time, I paved a way working in the K-Pop universe thanks to Aimee Lee Lucas’s (YG Entertainment choreographer for Big Bang, 2NE1, etc.) MVP dance workshops. This opened up the door to so many friendships and career opportunities within the Korean entertainment industry. And by 2014, FSU alum provided the chance for me to work with the iconic Wilmer Valderrama (NCIS, That 70s Show, Yo Momma) and his production company, which is where I probably learned the most about producing (thank you, Wilmer, Jess, and Leo).

We’re always bombarded by how great it is to pursue your passion, etc – but we’ve spoken with enough people to know that it’s not always easy. Overall, would you say things have been easy for you?
It’s definitely been a challenge! Beginning as an independent young woman, it was risky not having anything or anyone to fall back on. My family is amazing and believed in my ambitions, but I’m stubborn and never wanted to ask for support. My first obstacle was moving out here with bigger-than-life dreams, but lacking a base and experience. The second was maintaining my crazy workflow while simultaneously wrapping one project and searching for the next. My most current challenge is finding a balance of work and personal life, just because I’m an all-in type of human but sometimes saying “no” is healthy.

And on the real, convincing people over the last 12 years that there’s something so innovative about Korean music that influenced me to pursue a career in its field…that was the most intense struggle. As a non-Korean white gal, people often questioned and doubted me, so that really taught me to believe in why I wanted to do what I wanted to do. Now with the increasing impact of Korean hip-hop/rap artists like Dumbfoundead and Jay Park, global events like KCON and then pop idols like BTS, I finally feel like one of my heart’s passions has been validated and I can offer my skills and resources even more.

We’d love to hear more about your work and what you are currently focused on. What else should we know?
There are three main focuses of my business – producing, casting, and Korean entertainment. My credits include Warner Media, DreamworksTV, Omaze, Puma, Comedy Central, SmoshTV, JYP Entertainment, YG Entertainment, CJ E&M, and more. I’ve always been very involved in the Asian and Asian-American entertainment community here too; this everlasting group of creatives has become my family.

With producing, anything from music videos, commercials, digital content, episodic series, live music events, to feature films. Of my fondest producing memories, I really enjoyed working on the series “Independent” with Warner Bros.’ Stage 13, because it was all about music artists. Other fun credits include working alongside the legend Tim Milgram and Puma, and of course the inspiring Keone and Mari Madrid. Coming up, I have a number of features in development and network deals progressing, a music video with the sweetest female powerhouse Arden Cho, and a summer festival with the Levitt Foundation in July (thankful to have Dumbfoundead as our headliner).

Regarding casting, I specialize in varieties of digital content and dramatic feature films. I’ve been working regularly with Omaze and their A-Listers for the last several years, which has been one of the most fun collaborations ever! I recently cast an indie feature starring Dylan Sprouse that I’m really stoked about this year. I’m also the casting associate & a casting director at BHR Casting (Arkansas, Crypto, 10 Minutes Gone, Ghosts of War) with my friend and amazing mentor Brandon Henry Rodriguez, whom I met when I first moved out here.

When it comes to Korean entertainment, I’m all about thinking “outside the box” by creating fresh opportunities for the artists, and providing any/all of the support they need. One of my partnerships actually established the first-ever K-Pop artist deal with the charitable company Represent, and we’ve gone on to launch successful campaigns with idols like Kevin Woo, Got7’s Bambam and Mark Tuan, and Jun Curry Ahn. You’ll find me at KCON every year where I’m most likely filming something or handling/supporting/collaborating with the artists. I’ve done a few K-Pop music videos as well (High4, Jun, Kevin Woo, Jay Park, etc.) and it looks like there will be more of those later this year. Most significantly in this universe, there’s a bigger-than-life project in the works that I am excited to share with the world when the time is right.

As for what else you should know/what I’m known for? I’m pretty intense (haha). I have courage to make things happen for people and go fearlessly in the direction of bringing meaningful ideas to life. It doesn’t really matter if it’s in my field of expertise or if it’s even my responsibility. As cheesy as it sounds, I love everyone unconditionally and believe sharing genuine connections is the most valuable reward. If I have the power to help someone or do something that makes an impact, I am that first responder.

What were you like growing up?
Growing up, I was shy, introverted, and a nerd. I preferred to observe and listen rather than get attention and loved fixing things for people. 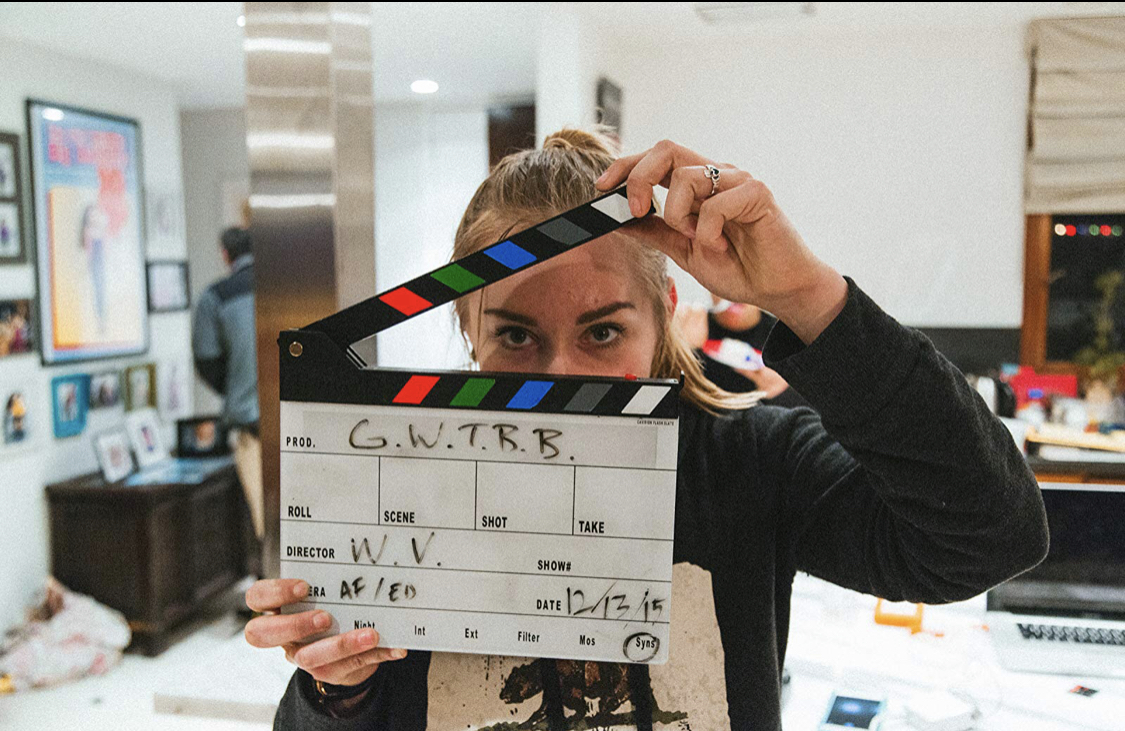 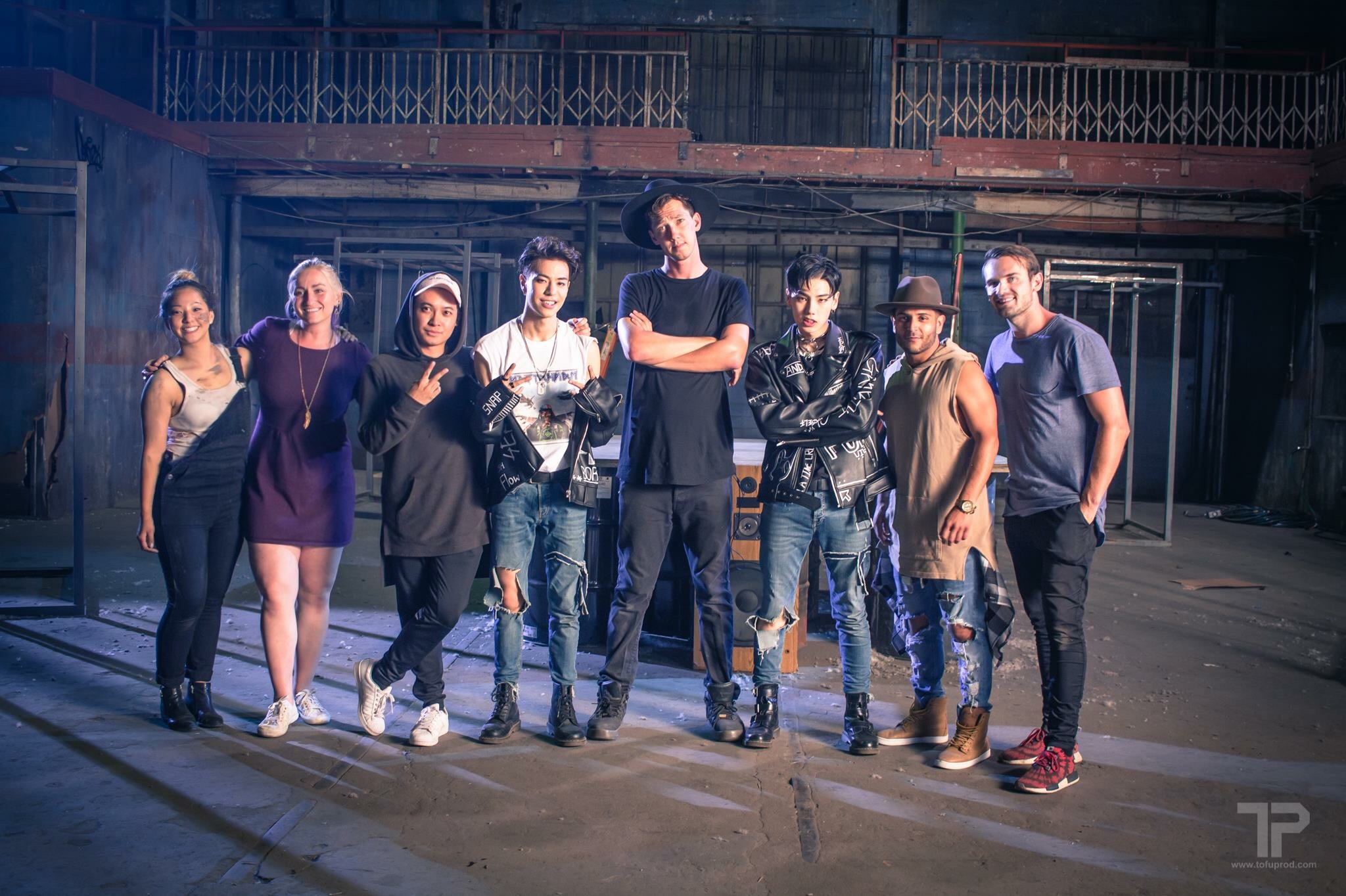 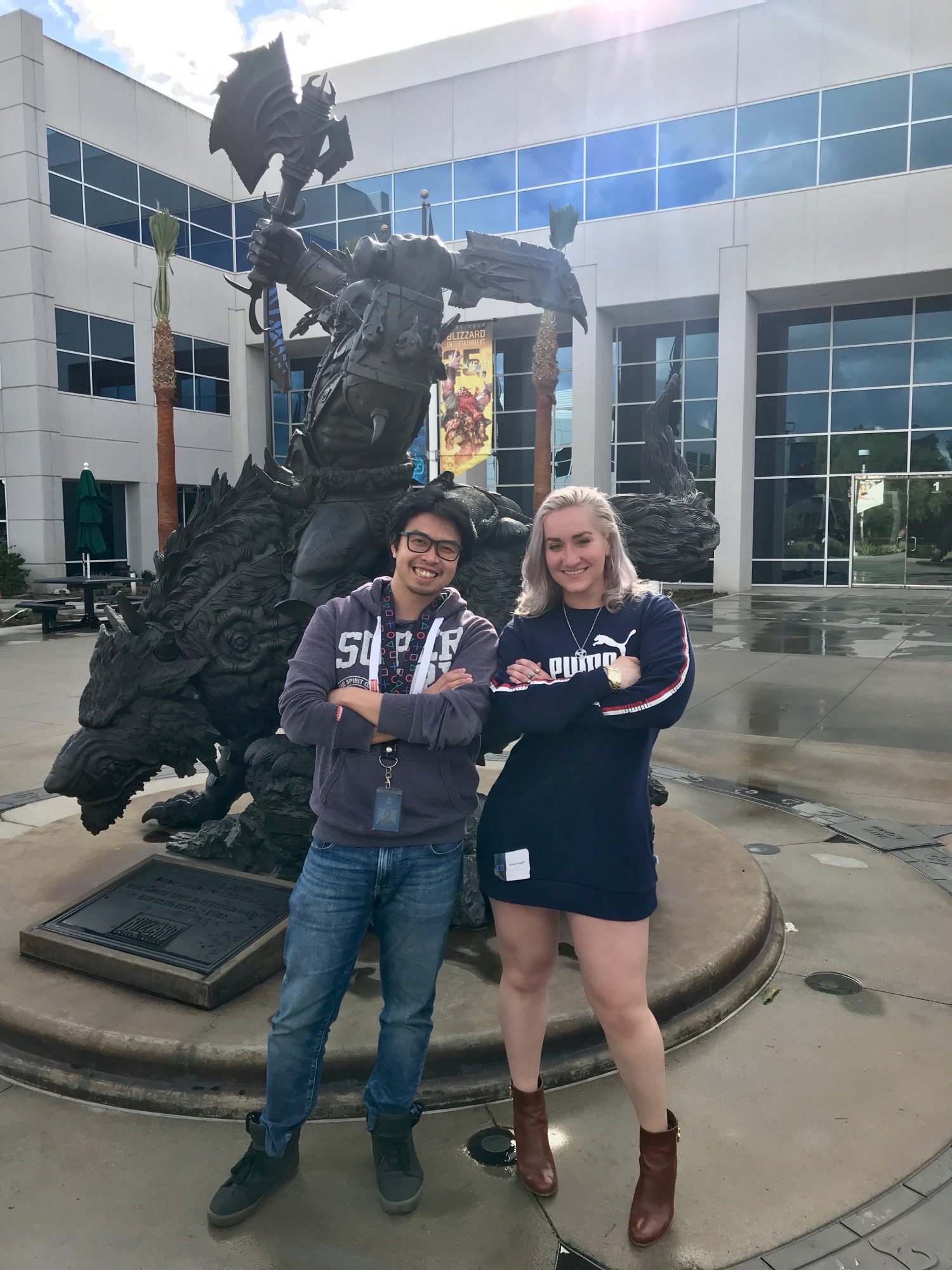 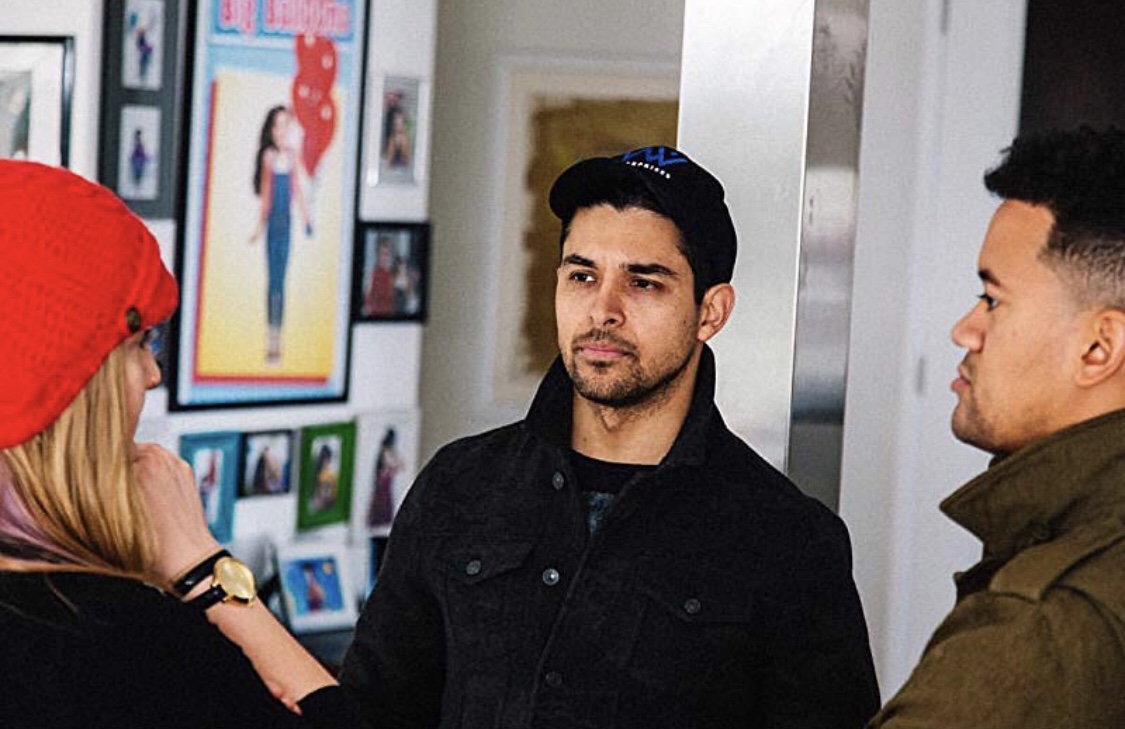 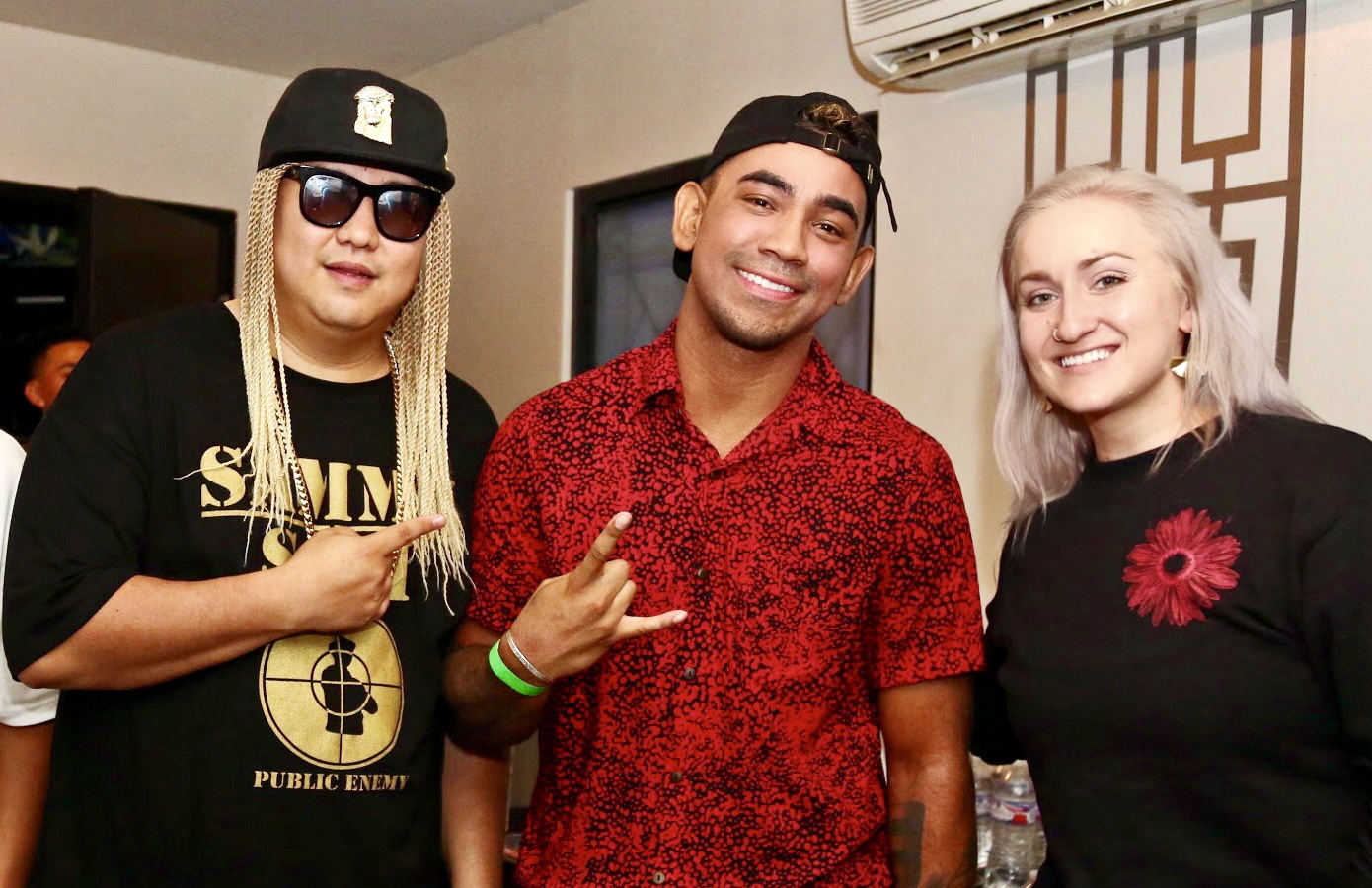 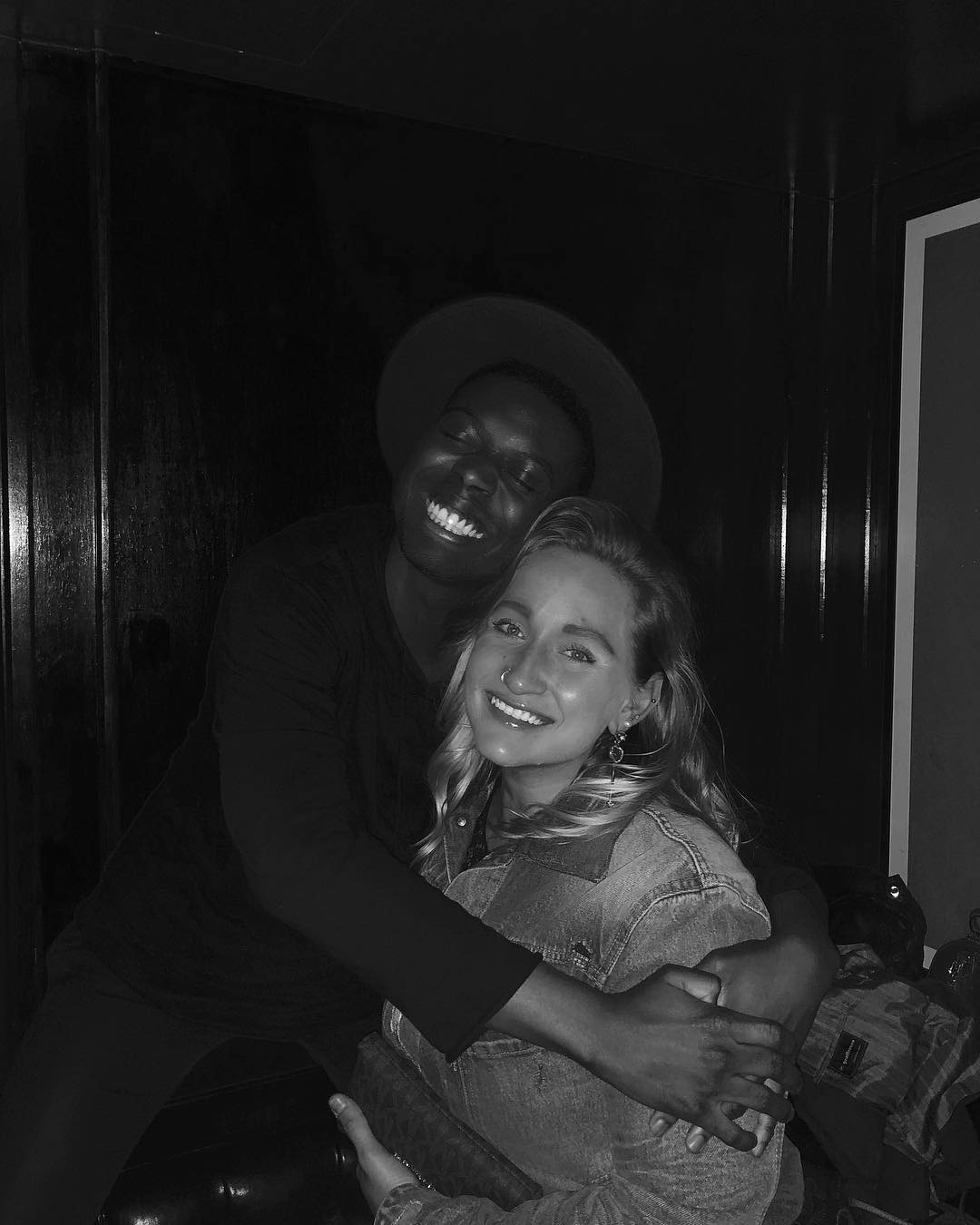 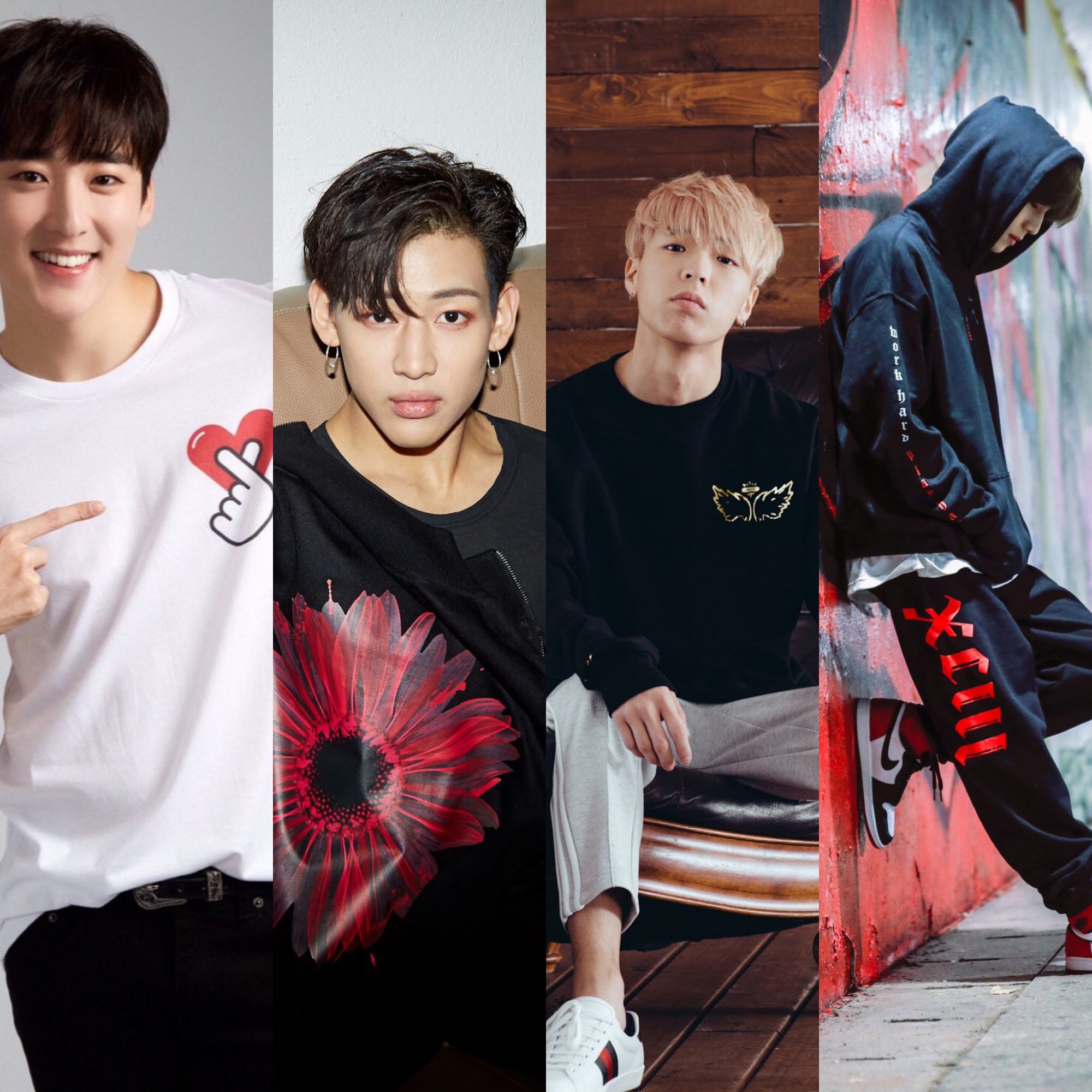 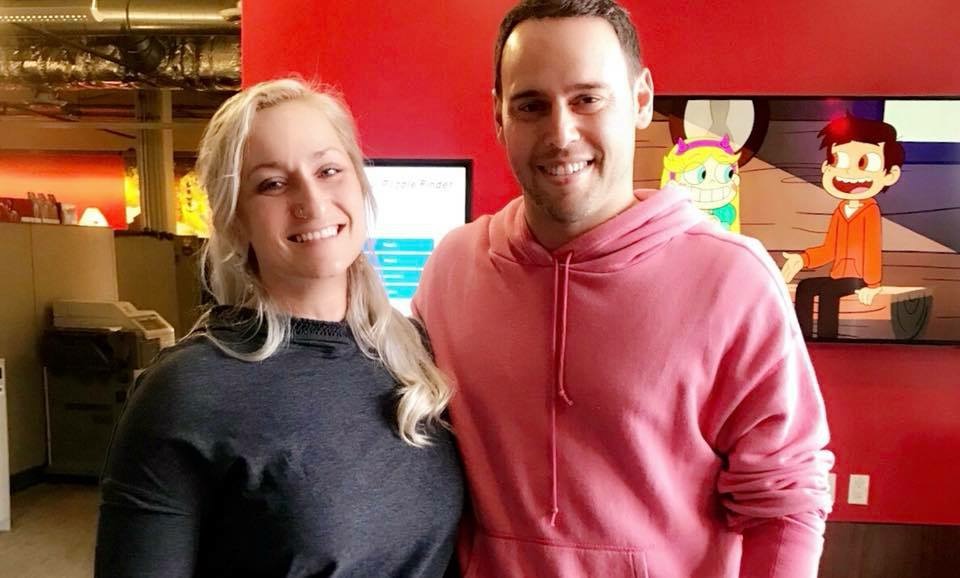