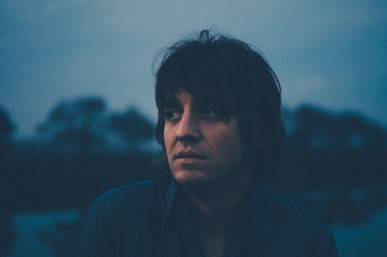 Today we’d like to introduce you to Brian Whelan.

So, before we jump into specific questions about the business, why don’t you give us some details about you and your story.
I have been singing and playing music onstage since I was in Kindergarten. I started taking classical piano lessons at eight yrs old and was constantly looking for outlets to sing onstage. By high school, I was also playing guitar and bass, and I started playing for hire around this time. I went to USC and got a music degree – the university and its music program are in fact what brought me to Los Angeles.

In my mid 20’s, I settled on the east side of LA, where I still reside, in part due to my joining of a band called The Broken West. We signed with indie powerhouse Merge records when I was 25 yrs old, and we released two albums on that label and toured the country in a van numerous times before breaking up in 2009.

At the same time (25-30 yrs old) I was cultivating many relationships in LA’s roots/country scene. This music drew me in in a way indie rock did not. I was first a fan, then a friend, and finally a bandmate of Mike Stinson, Tony Gilkyson and Randy Weeks – I loved their music, and they taught me a great deal about roots music, Los Angeles and the relationship between the two. This path ultimately let me to a great sideman job with LA’s preeminent country singer Dwight Yoakam.

I worked for Dwight for five years, recording three albums with him in LA and touring the world as a singer/multi-instrumentalist in his band. Although it was an amazing job, in late 2015 I decided to pursue my own music in a more meaningful way; I had released my first record “Decider” in 2012 but hadn’t been able to tour or promote it at all. in early 2016, a month after leaving the Dwight band, I released “Sugarland” and toured the album extensively around the US.

The last five years have seen my small business Brian Whelan Music grow as well. In addition to creating and marketing my own music, I work as a session musician in LA’s many recording studios, play for hire with many local and national touring artists, and generate publishing income by sync-ing my music to TV and movies whenever possible.

At 37, I am proud to say I have been a professional musician in Los Angeles for 12 years.

Overall, has it been relatively smooth? If not, what were some of the struggles along the way?
I would never describe my path as a smooth road – but I would say that if you want to build the life you want, in the creative arts, in a city as big and expensive as Los Angeles, you need to be ready for that. My path has taken me to some great heights, and also to some real low points.

The most obvious struggle for me is also the most widespread problem for those of us in the music business: streaming, file sharing, and their associated platforms. I turned 18 in the year 2000, which is commonly regarded as the year of Napster. My entire career has evolved in the age of streaming – which means the money I make for recorded music has been negligible since my first recorded outing.

In a more specific sense, some of the choices I’ve had to make along the way were quite difficult; the choice to make music my living as opposed to getting a “real job” was tough in my twenties and continues to be tough. Getting married, buying a home and having children take on a different weight when you work in such an up and down industry.

The choice to leave the relative comfort of Dwight Yoakam’s band to push my own music was a difficult choice, but I am glad I made the decision I did. I think it has made me a better person with a deeper understanding of what it means to make art your life and also your vocation.

We’d love to hear more about what you do.
As a musician, in the studio or onstage, I am perhaps best known for the rock and roll energy that I bring to a band. The rock n roll music of the ’50s (Chuck Berry, Jerry Lee Lewis, Elvis Presley) was my first love as a young child, and I always keep it close at hand. I always try to bring great energy to a recorded track or a live band, and my highest goal is to be the best version of myself while also giving the artist (if it isn’t me) exactly what they want.

I play keyboards and guitars, and also am known as a harmony singer. I have appeared on recordings, onstage and onscreen singing with Dwight Yoakam, Jim Lauderdale, Mike Stinson, The Broken West, and Chris Shiflett. In addition, I have accompanied Chuck Berry, KISS, Apex Manor, Tony Gilkyson, Randy Weeks, Lauren Monroe, Sam Morrow, and many others.

What is “success” or “successful” for you?
For me, success is being able to survive in the arts while being able to not have to make any art you don’t feel committed to. It’s nice to not have to take every single gig that comes along – if you can pick your spots it helps in the long term to build a cohesive catalogue or resume (what the marketing team would call a “brand”).

Financially, I always wanted to make enough money that I didn’t have to think too much about money – still trying to decide if that was a wise choice. In any event, it’s allowed me to be true to myself and my idea of what makes a good song or a real artist. I haven’t always hit the mark, but I think I’ve done my best to be true.

What I look for in a singer, if I have to work for one, is if I believe them when they open their mouth and starting singing. It can be difficult to describe, but beyond that test, I am pretty open to all kinds of singers. Bob Dylan and Lou Reed are not noted as “great” singers, but I believe every word they say.

Songwriting is trickier still – I continue to believe that writing songs is harder than singing, playing an instrument, marketing your music, developing a team to guide your career, etc. Writing even one hit song is immensely difficult – so if I meet an artist with what I think are good songs, I try to develop that relationship and help when I can regardless of the artist’s financial capabilities.

For someone like me, the long game is always more important than a short term (read: fast cash) dalliance. 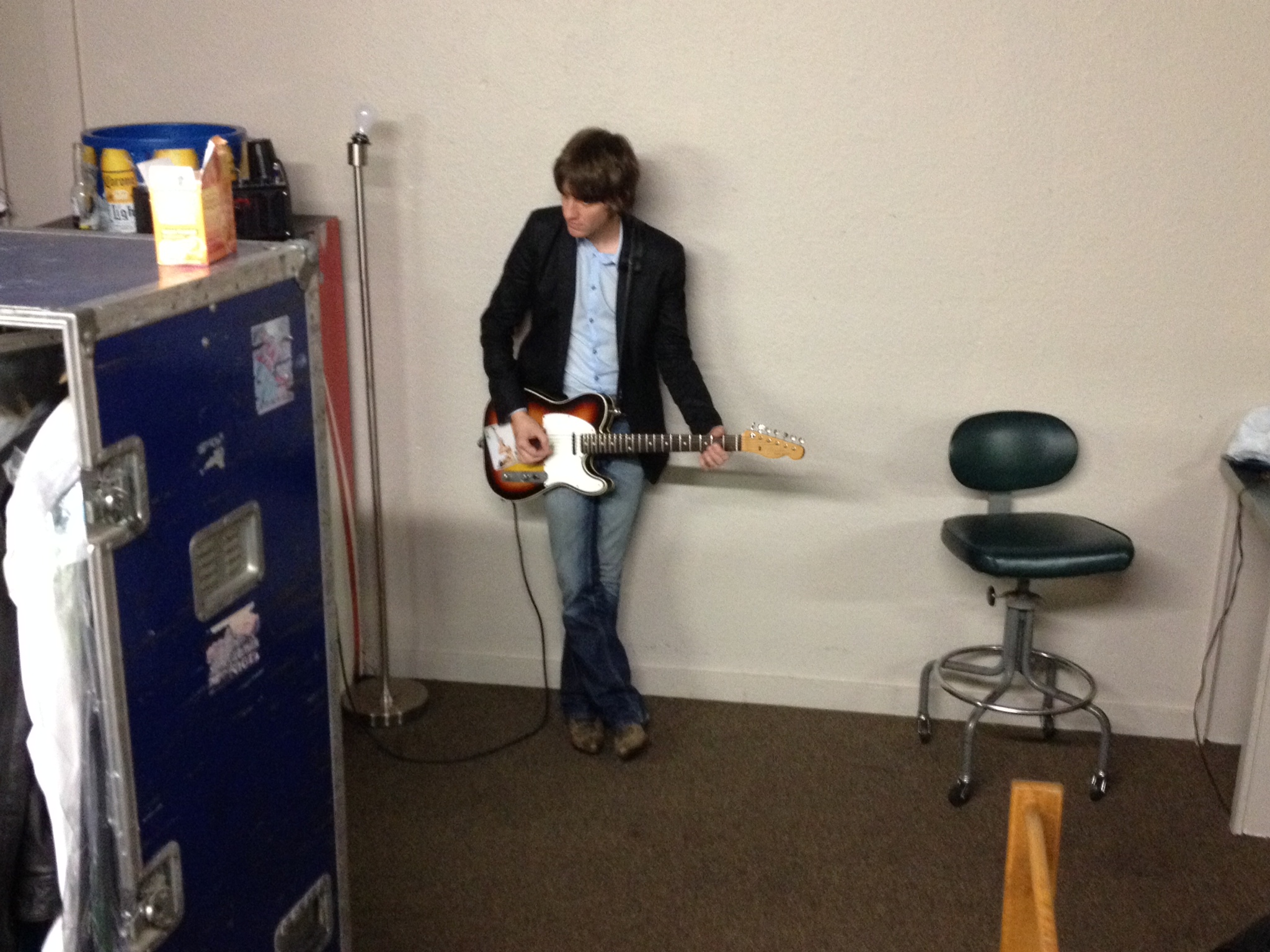 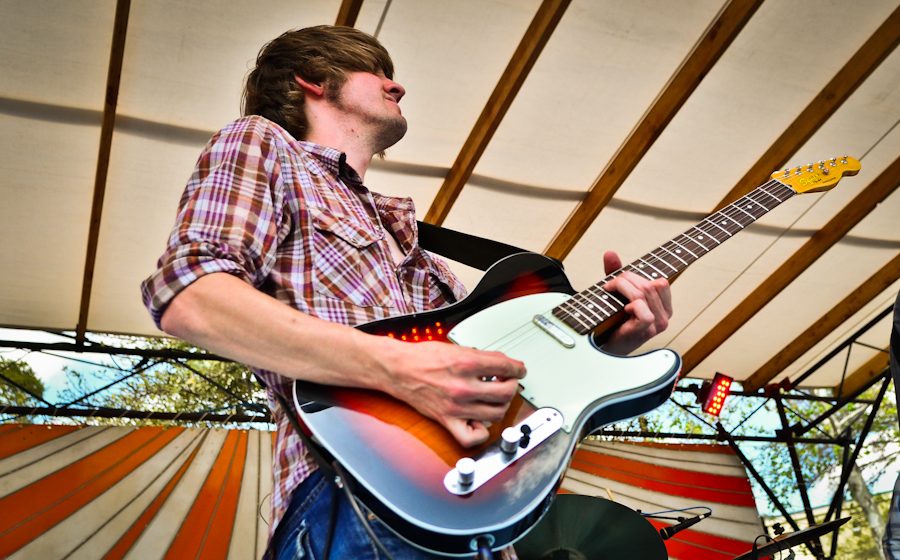 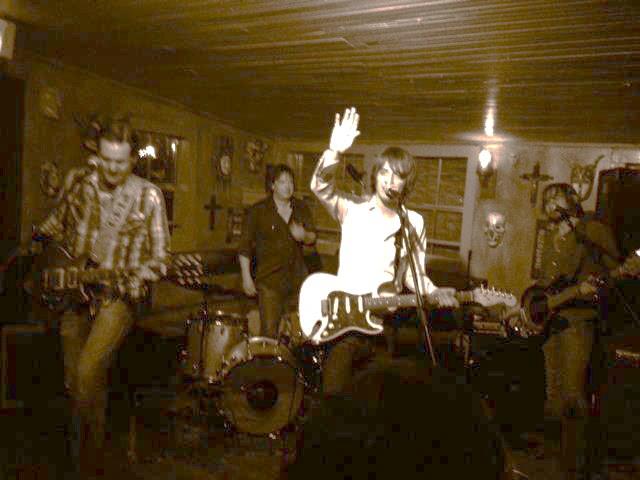 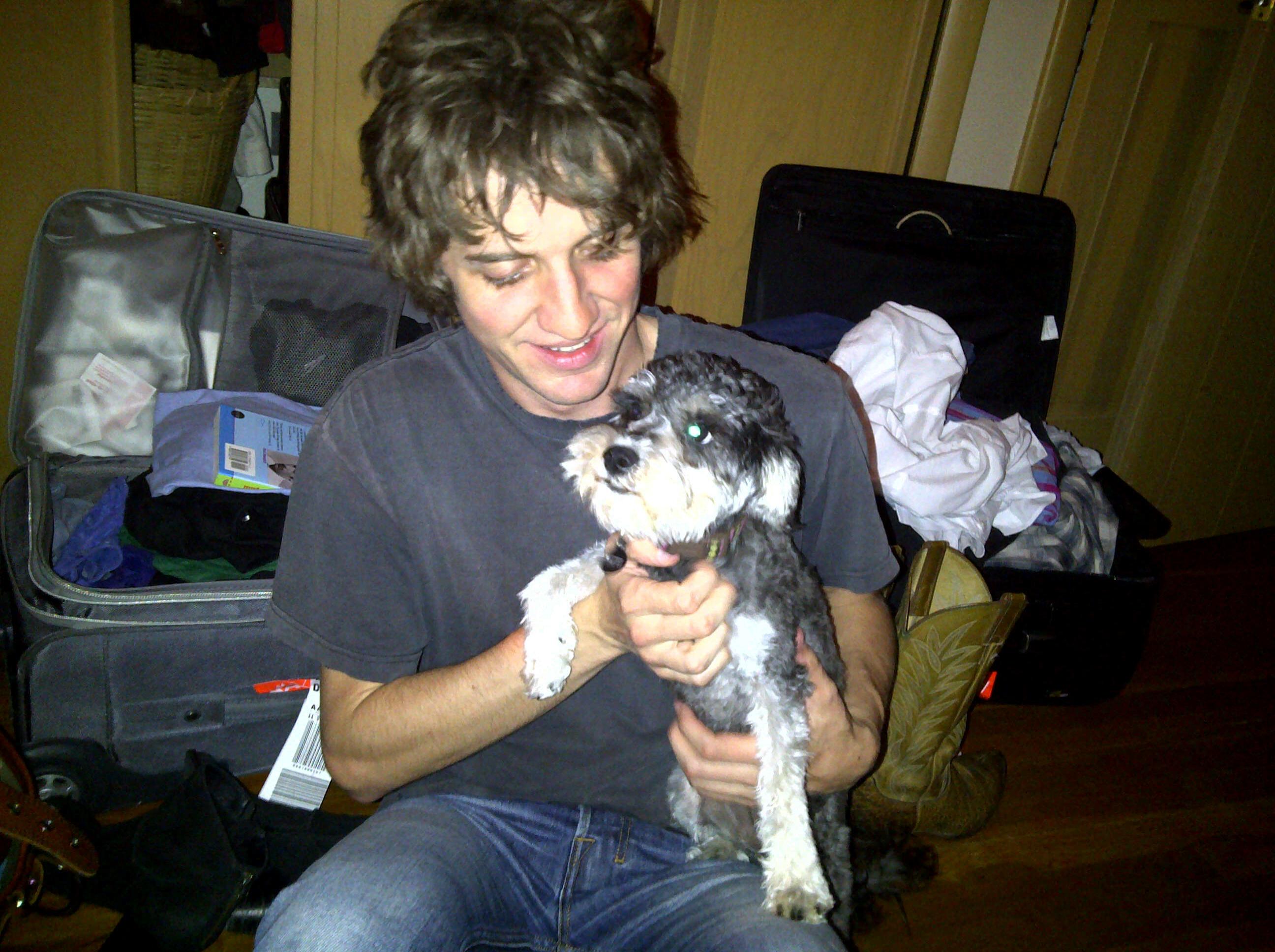 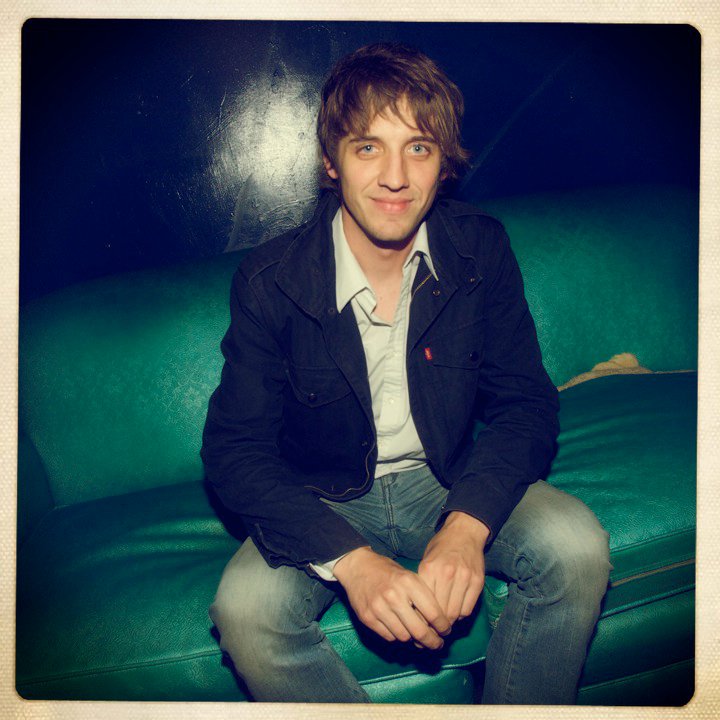