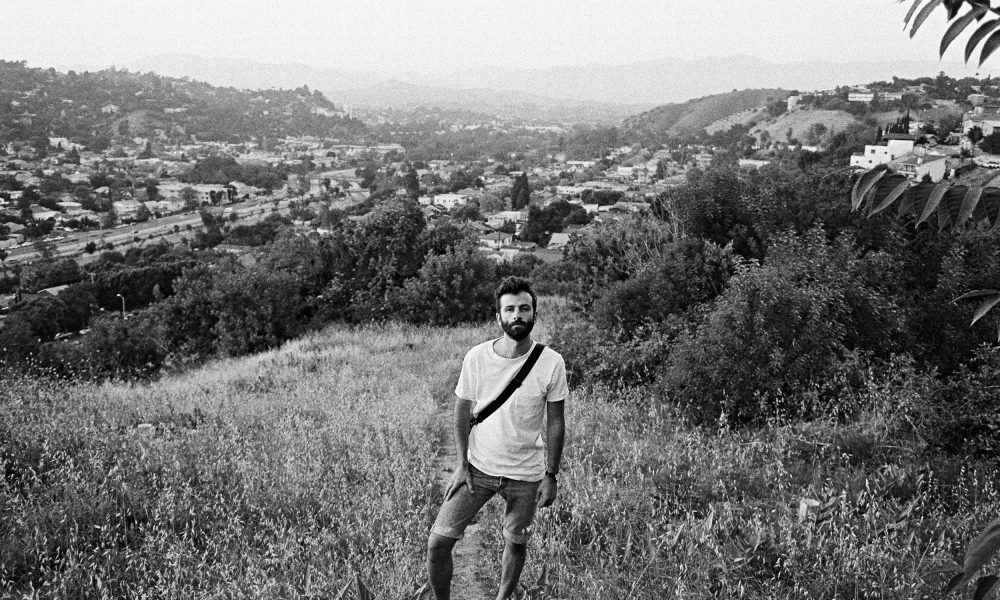 Today we’d like to introduce you to Brian Wertheim.

Brian, can you briefly walk us through your story – how you started and how you got to where you are today.
I discovered a love for photography by way of the music industry. Similarly, I am an LA native who grew up in exile–my family moved when I was 5, just after the Northridge earthquake. I spent my formative years in the state of Vermont but I longed to experience city life and after earning a degree in Film Scoring at Berklee College of Music in Boston, I moved back to LA to make a career in post-production. I worked under composer David Kitay for about five years assisting him on scores, creating library music and producing an EP for a singer-songwriter duo. Concurrently I began traveling to the Middle East in an effort to find meaning in passion projects–particularly a documentary film about the Arab/Israeli conflict. Photography had been a constant companion since my early teenage years and around this time, it became of central importance.

In 2016, a group of fellow filmmakers and I had decided to follow the path of Syrian and Iraqi refugees overland from Berlin to Athens. We spent three days making a documentary in Idomeni refugee camp–a makeshift encampment of over 10,000 refugees who found themselves forestalled by bureaucracy at the border with Macedonia on the outskirts of an obscure Greek village. A day later, our car was broken into in Athens where we lost all of our hard drives and countless rolls of film from the refugee camp. After this, I realized I wanted to spend the foreseeable future telling stories of the marginalized. My wife and I got married in 2017–I met her on travels for another passion project in Cairo–and I decided to start making more work locally here in LA. I had been working exclusively on analogue film for about two years at this point and started a film lab to help fund my personal work (Negative Lab).

This year I had my first short documentary as director make its festival run–“Mr. Somebody,” a story of a former Crip gang member who spent 15 years in jail. It was an official selection at the 2020 Tribeca Film Festival and will be released online later this year. Day to day, I am running my film lab and working on finishing up a few personal photo projects shot on black and white film here in LA. I hope to make my first photo book within the next 18 months.

Overall, has it been relatively smooth? If not, what were some of the struggles along the way?
I think working full-time in any creative industry is extremely challenging. We need to forge our own paths and it looks different for everyone. The place I find myself now was born out disenchantment–for Hollywood, for the music industry, and in many ways for my country. At a certain point, I decided to climb backward down the hierarchy of success and make work about the people in our city who have been disenfranchised the most. When I started photographing the homeless, I realized that I loved the people on the streets because they have no shame–there is no pretense or facade and that was one of the things that made me sick about the “industry.” I don’t feel that I’ve arrived in any way but I’ve become content despite all the challenges inherent in making a career in photography. Even all of the ups and downs of 2020 have been a blessing as a photographer–because we can emerge from all of the uncertainty with our photos as historical documents.

We’d love to hear more about your work and what you are currently focused on. What else should we know?
My focus as a photographer is social documentary work. I’m interested in photographing people and their circumstances. I’ve been making a body of work about a community of recyclers in Cairo for the past five years. Here in LA, I’ve been photographing the Imperial Courts Projects for about the same amount of time as part of my project, “As Far As My Dreams Go.” I’m also doing a story called “I Paid In Full” about an Iraq War veteran from West Virginia who came out to LA to get help with his PTSD and opiate addiction. The latter two projects will probably be released in book form soon. My project about the homeless in LA is mostly shot outside of Skid Row which is what makes it unique – a lot of photographers before me have photographed Skid Row quite successfully and I wanted to focus on something else. Without going into too much detail, all of these projects can be seen on my website or my Instagram.

What is “success” or “successful” for you?
2020 has made me thankful every day that I wake up healthy and find myself able to create new work. The success of photography depends, to a degree, on the volume you are able to churn out. The keep rate is low in photography, so it is essential to make new work as often as possible. I’m happy if I’m able to make a photo that people can connect with. I felt successful as soon as I realized that photography made me happy enough to do it without getting paid. I think I still see it that way and imagine that there is no real success–only more labor ahead of me. 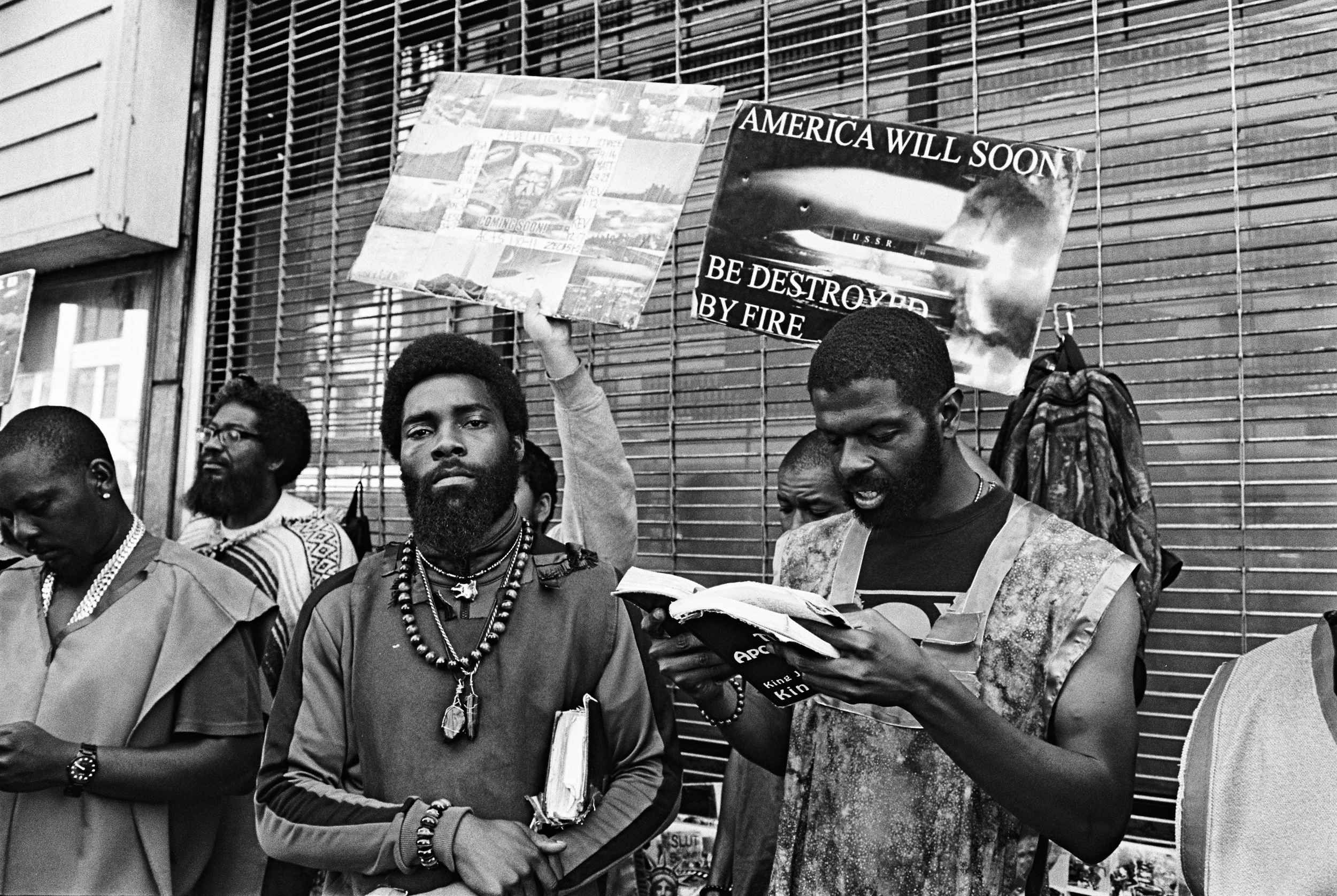 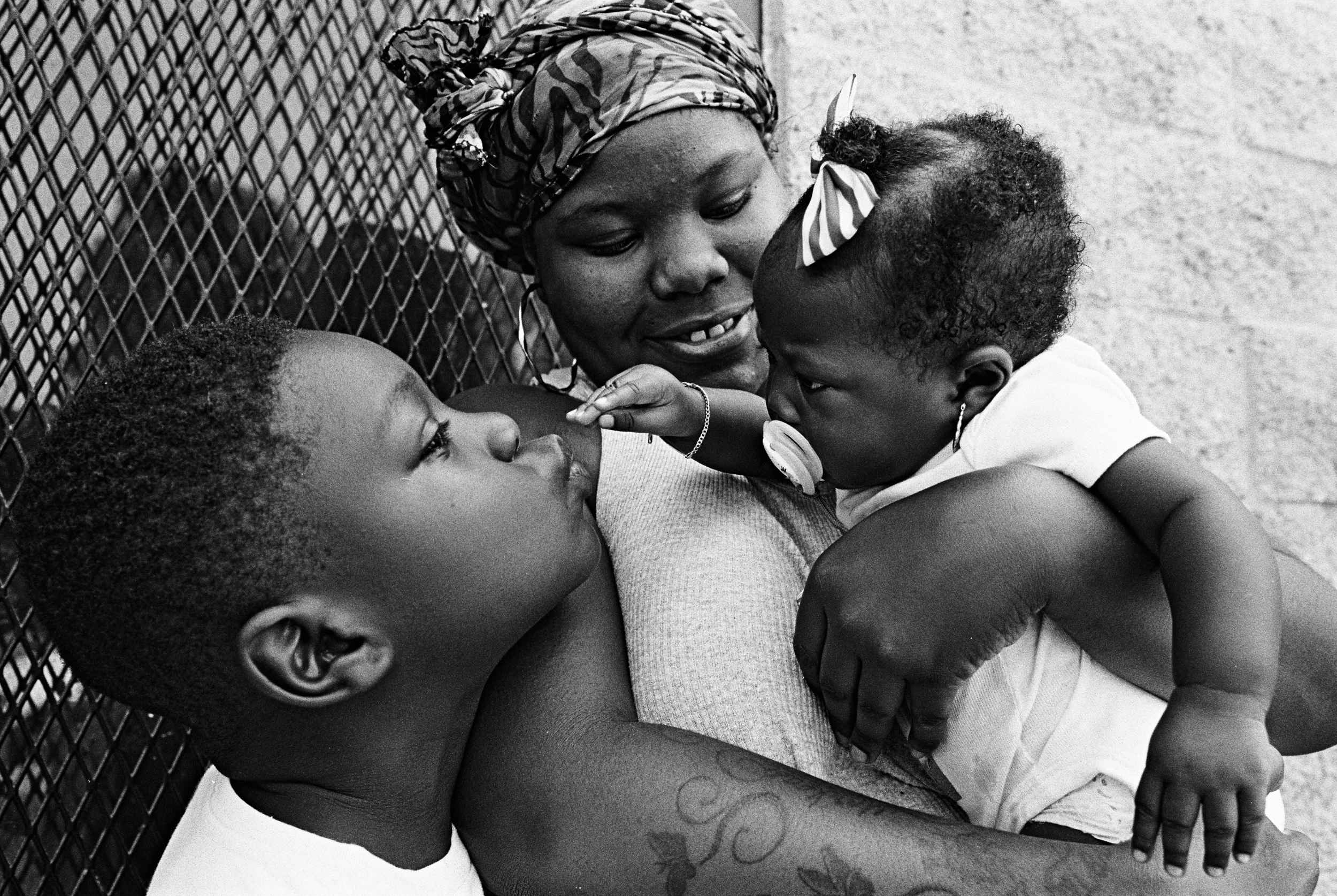 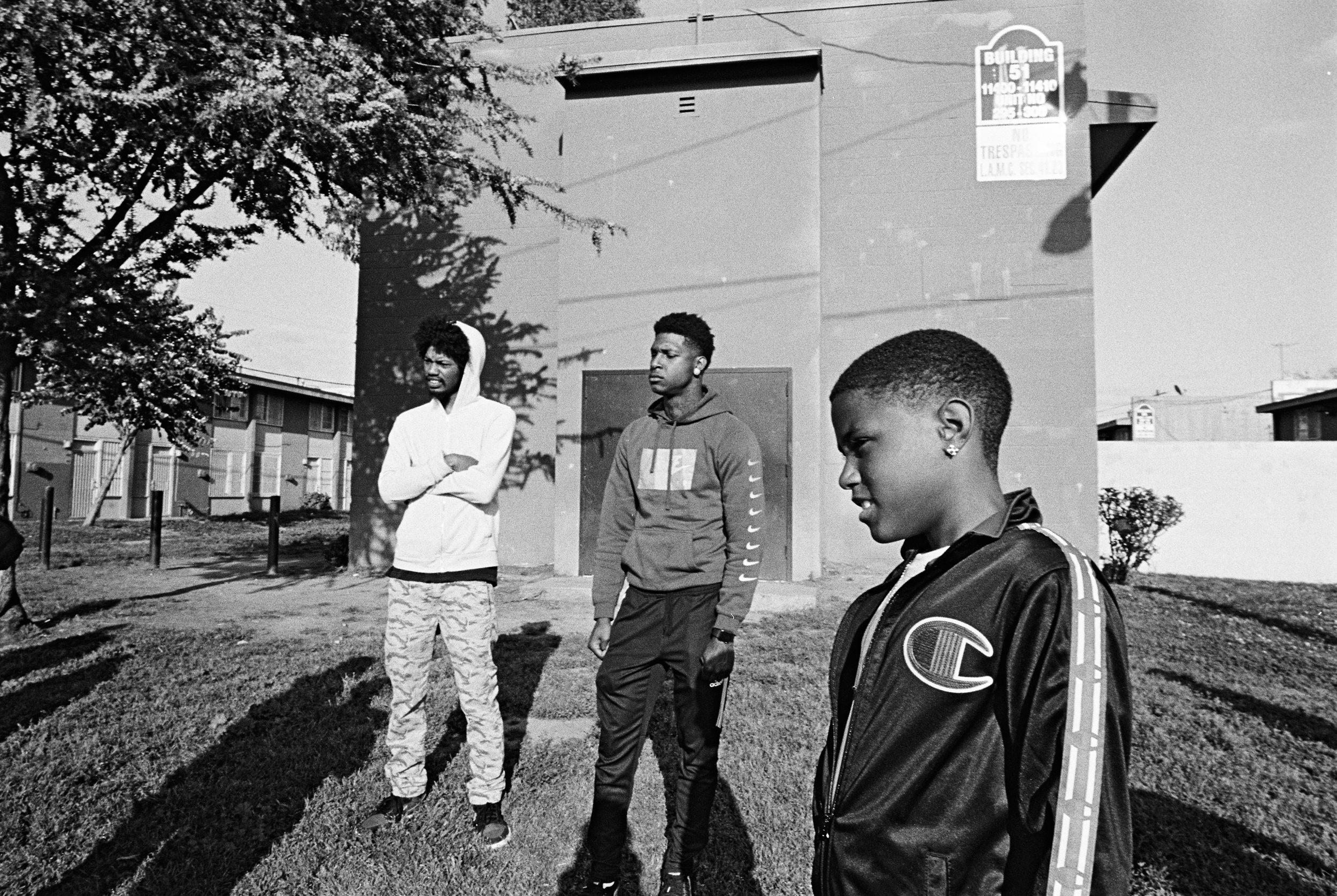 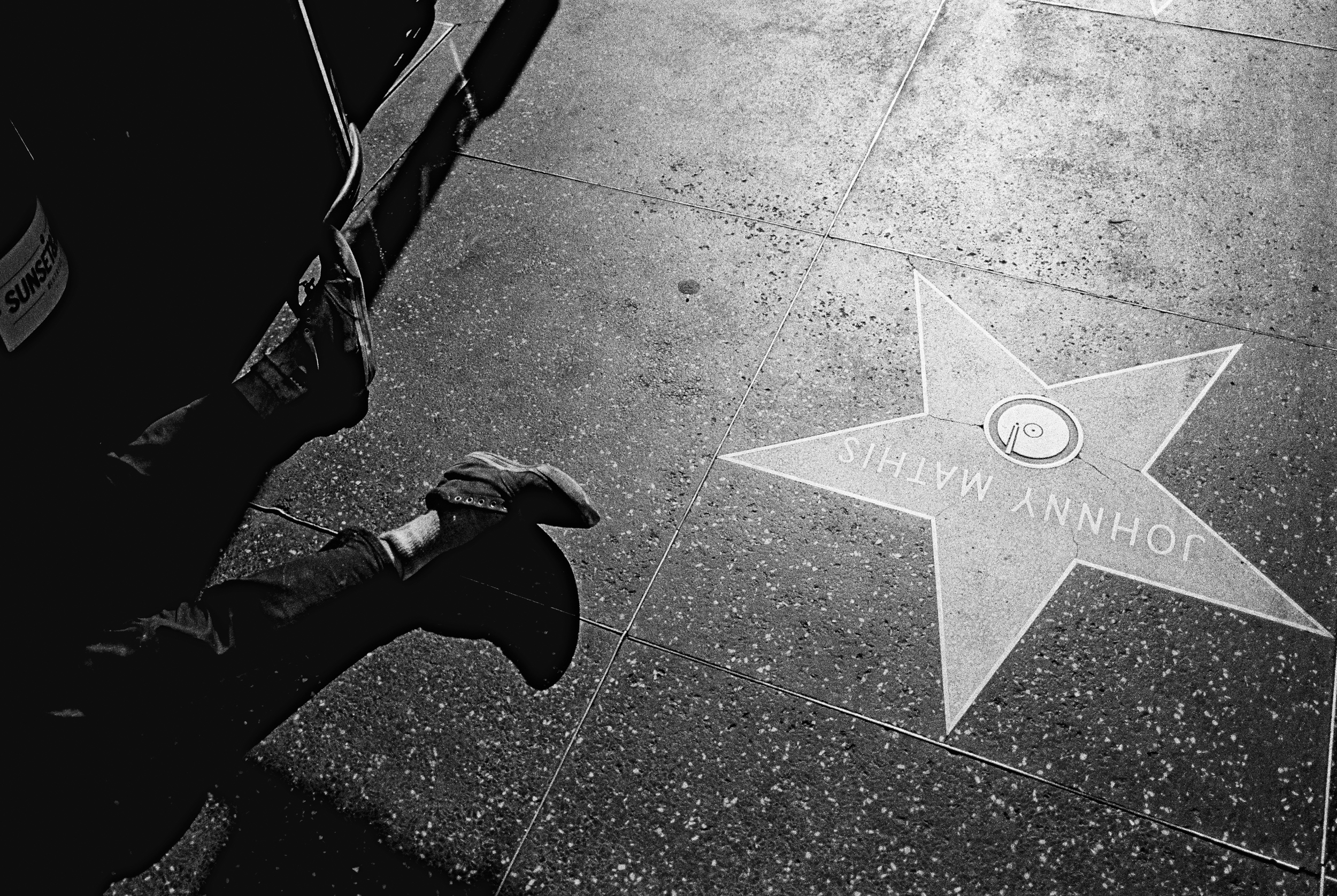 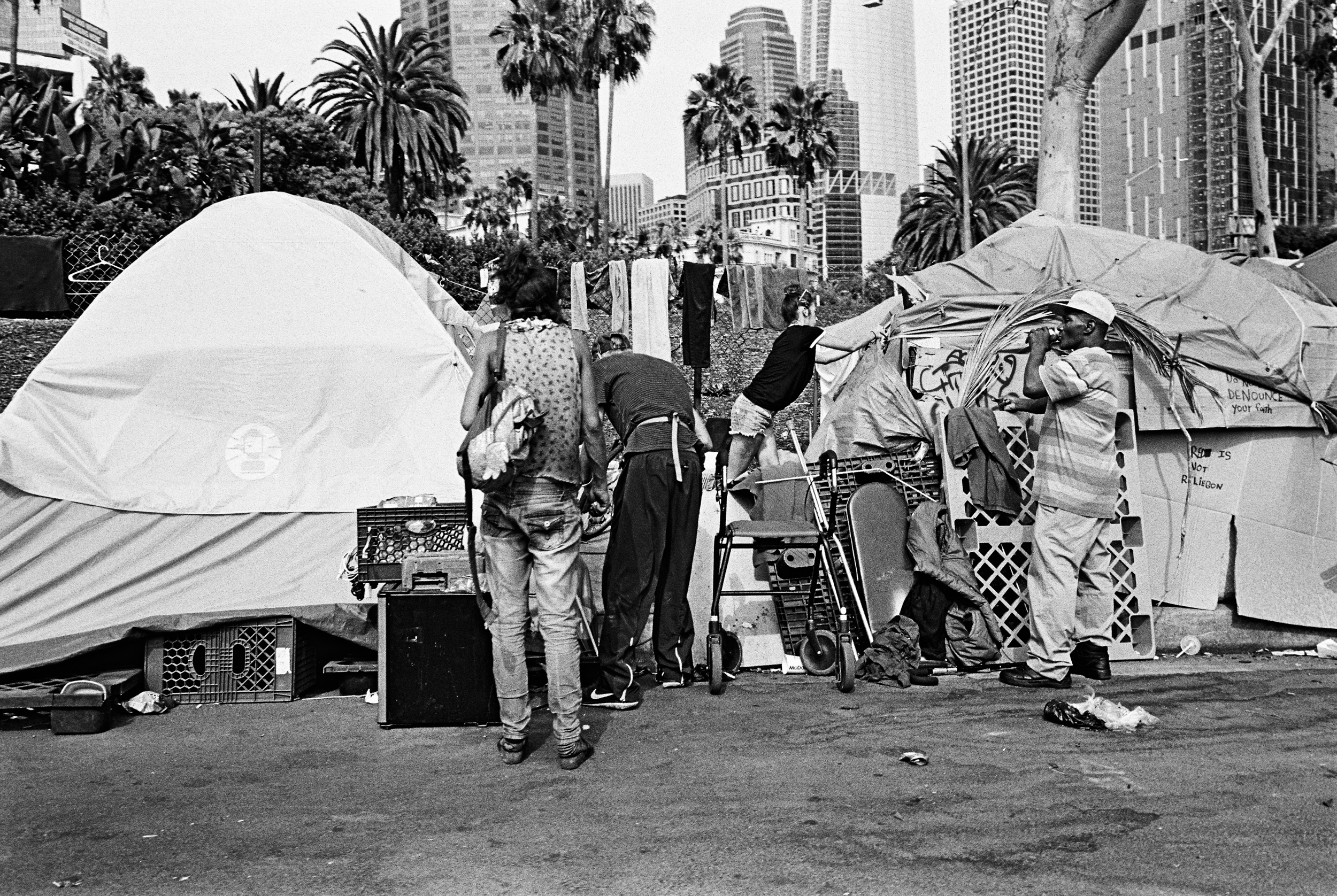 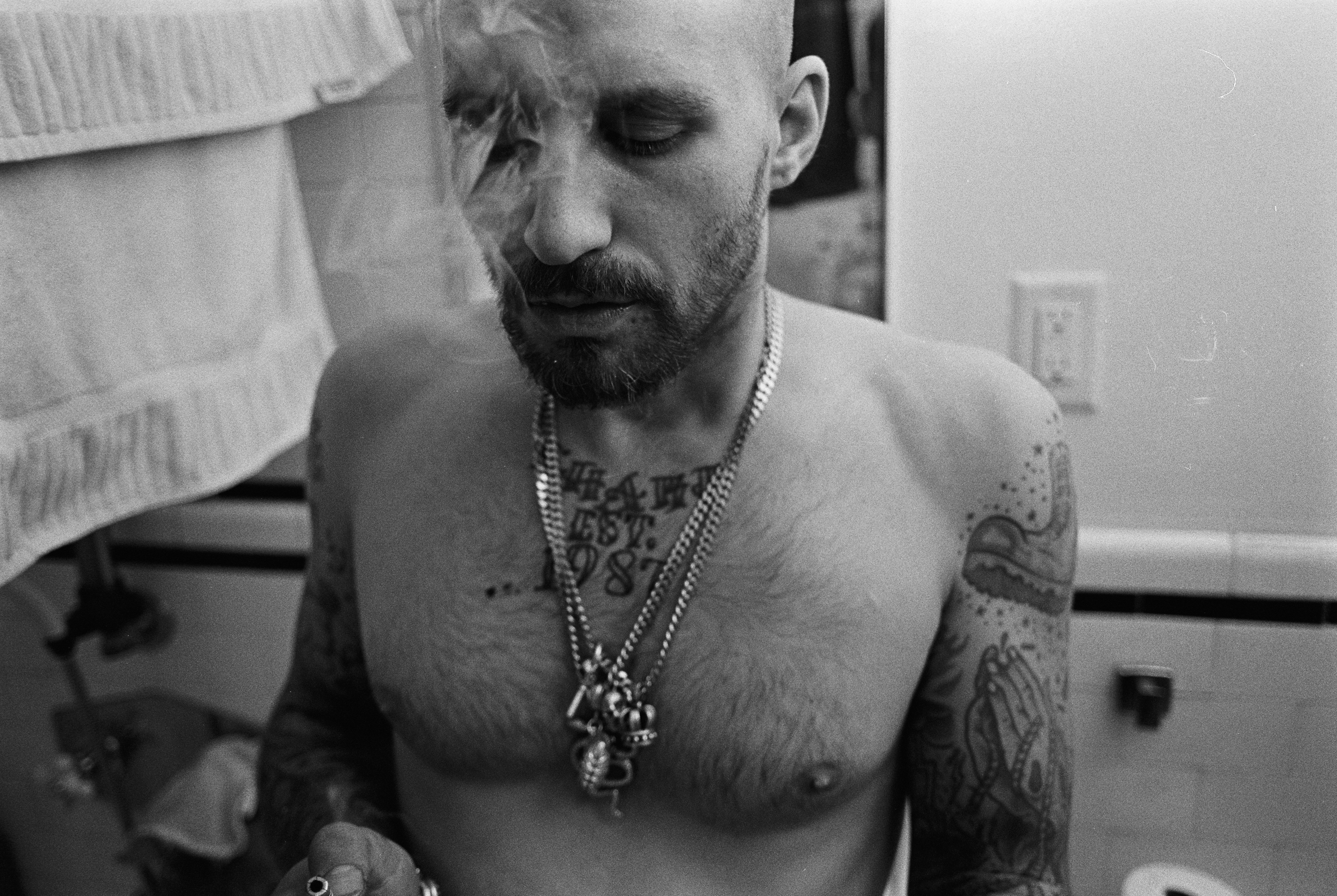 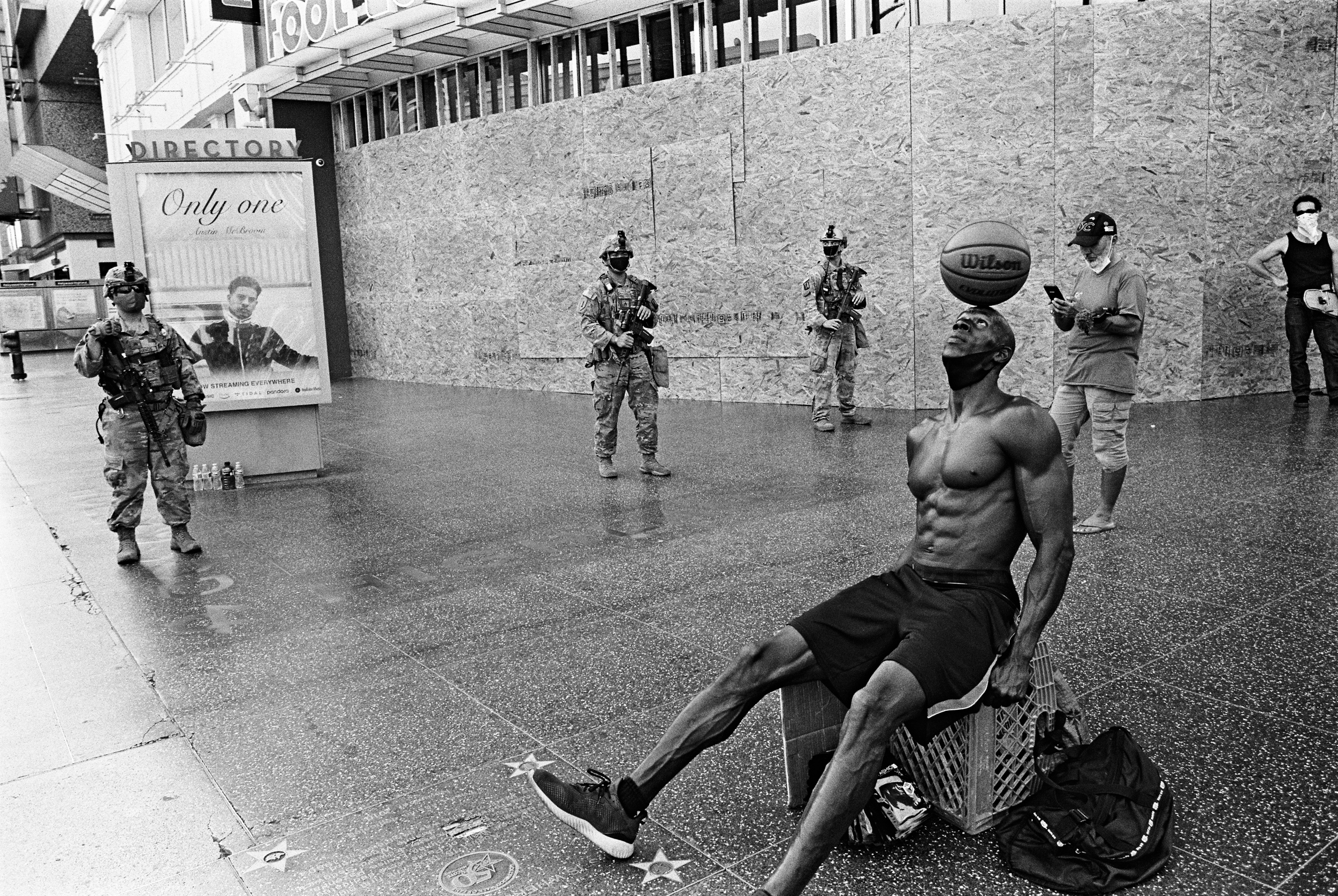