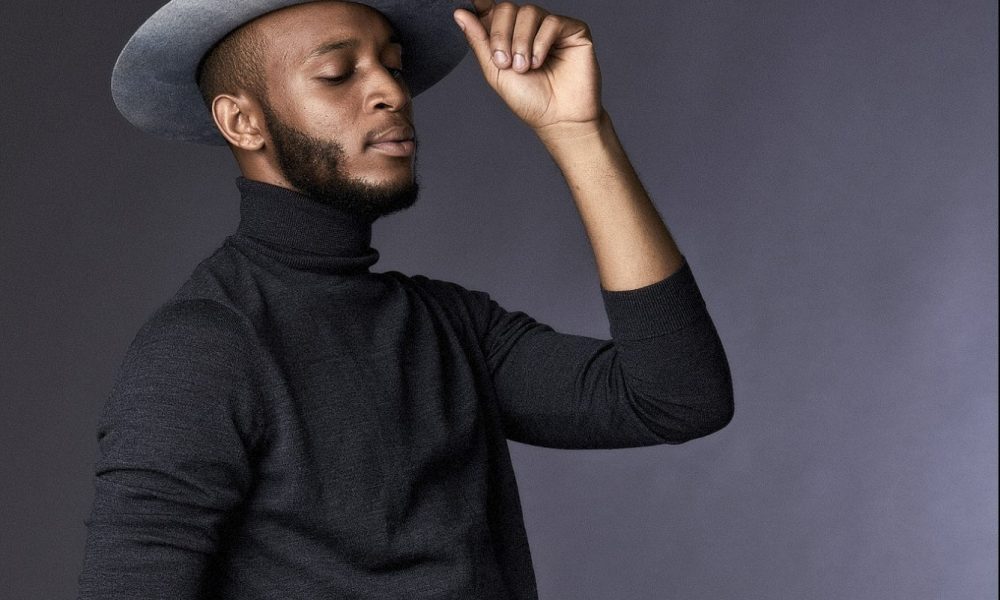 Today we’d like to introduce you to Brian Smith.

So, before we jump into specific questions, why don’t you give us some details about you and your story.
I’ve always had different skills growing up. I was good at running track, playing basketball, skateboarding, dancing, flipping, selling and even odd things like jumping with a pogo stick. I guess you can call me a “skills collector”. In 2010, one stretch changed my life. I discovered that there was a whole culture behind that stretch called “bonebreaking”, and I practiced the same few bone breaks everyday which eventually evolved. A few years later I met some cool brothas from New York who taught me the history about this style.

I’ve always wanted to dance professionally and it happened. One day my best friend Roshan and I were chilling in the car parked outside my moms house and she asked me what I wanted to do in life. I told her that I just wanted to dance and she helped me find my first agency and from there I learned more about entertainment industry like where my passion can take me. I started booking everything that came my way like national commercials, tours, music videos, award shows you name it. The industry started to change when the social media wave came in, It affected a lot of artist including myself. I started noticing at every audition that they were asking me how many followers I had to see if i had enough to book the job. It wasn’t about talent anymore so everything started slowing down drastically. I’m a freestyler and prefer not to go to class, I was not close to many choreographers/teachers and didn’t want to kiss ass just to get booked. This pushed me…

This pushed me to where I am now, and I know more about myself because of everything that happened in that moment of life. I started getting more into videography because one day I was on set for Nicki Minaj in the middle of the dry lake dessert and I saw this guy flying a drone. Immediately I told myself I would get one..then worked a gig at six flags magic mountain as a solo act. My boss at the time owned a drone which he let me fly and a few weeks later I owned a drone. My good brotha/family John from ALLTRADESLA taught me about camera settings and since then I haven’t stopped upgrading my knowledge and equipment.

We’re always bombarded by how great it is to pursue your passion, etc – but we’ve spoken with enough people to know that it’s not always easy. Overall, would you say things have been easy for you?
The road has big ups and downs, I had a kid at the age of 22. I believe he’s the reason a lot of these good things are happening, but it’s hard not being with him at times. I never express these things but there’s a lot of Hollywood gatekeepers and if no one will talk about it then I will. There’s been times I did not eat because I couldn’t eat. There’s been times I had to film projects and edit them with no laptop so I would go inside best buy to edit on their MacBooks lol. There’s been so many obstacles that only my very very close friends/fam and girlfriend knew about. I will say this though, Kendrick Lamar has gotten me through a lot of those dark times, I still feel blessed to have shared the stage with him at the 58th Annual Grammy Awards to my favorite song “ALRIGHT”.

We’d love to hear more about your work and what you are currently focused on. What else should we know?
I am a movement artist/ visual expressive creator and I’m focused on creating art to inspire the next generation all over the world. I’m proud that I didn’t have to go to school for this and I feel like I have longevity in this game because I’m using all my skills, experiences, imagination, and most importantly my movement. I still have a long way to go but I’m determined and that’s what sets me apart from others! I’m very inspired by Malcolm X, Dave Chapelle, Kendrick Lamar, Samuel L. Jackson,Michael Jackson, Nipsey Hussle, DBZ and Hype Williams. My son is my biggest motivation, I want him to have everything I never had growing up. This will all make sense to him when he gets older, I promise.

What were you like growing up?
I was an entrepreneur as all my teachers would say. I love the era I grew up in, we literally had the best of both worlds and before the internet. I’ve always had a passion for everything I learned as a kid and figured out any predicament I got into. I was on a journey to freeing my mind. 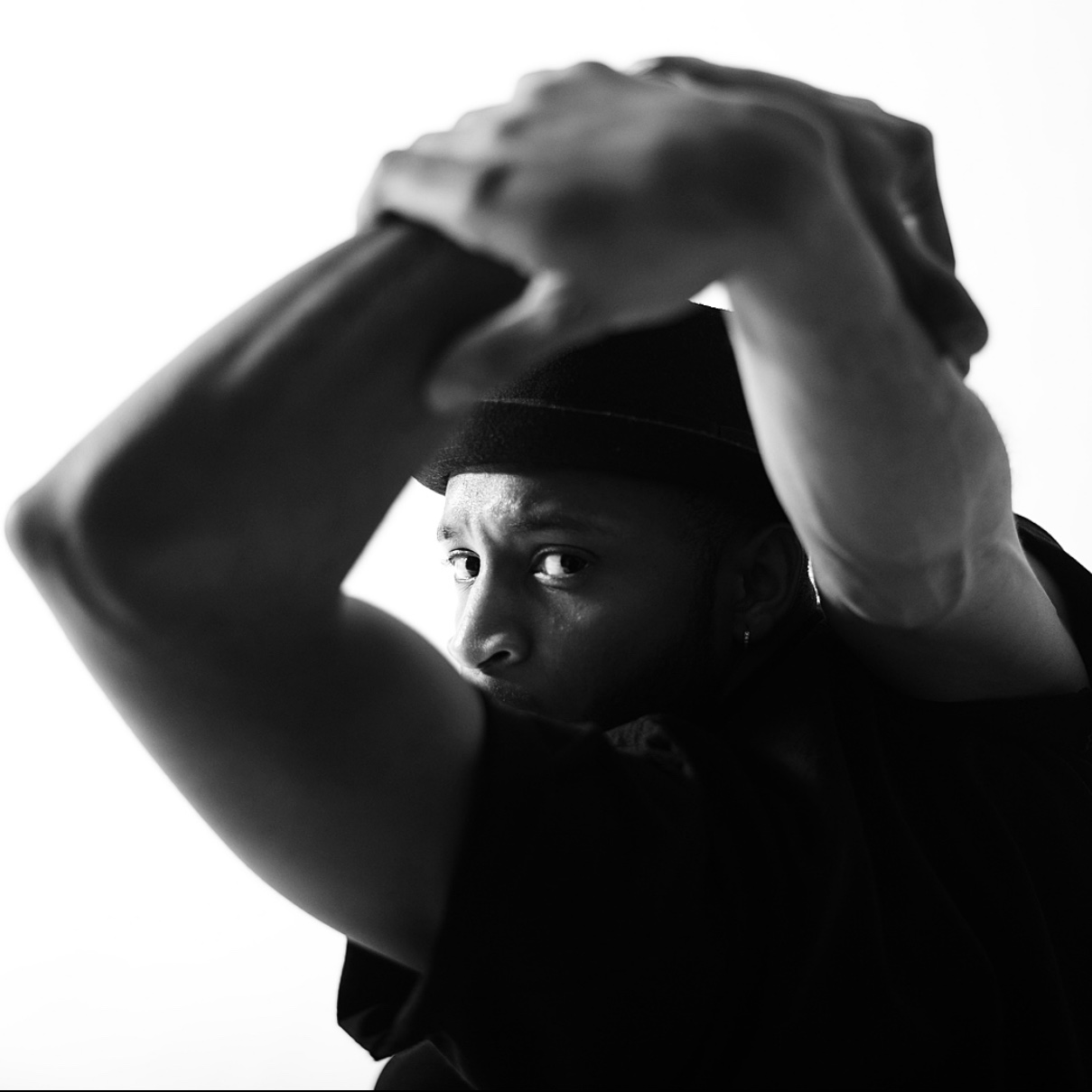 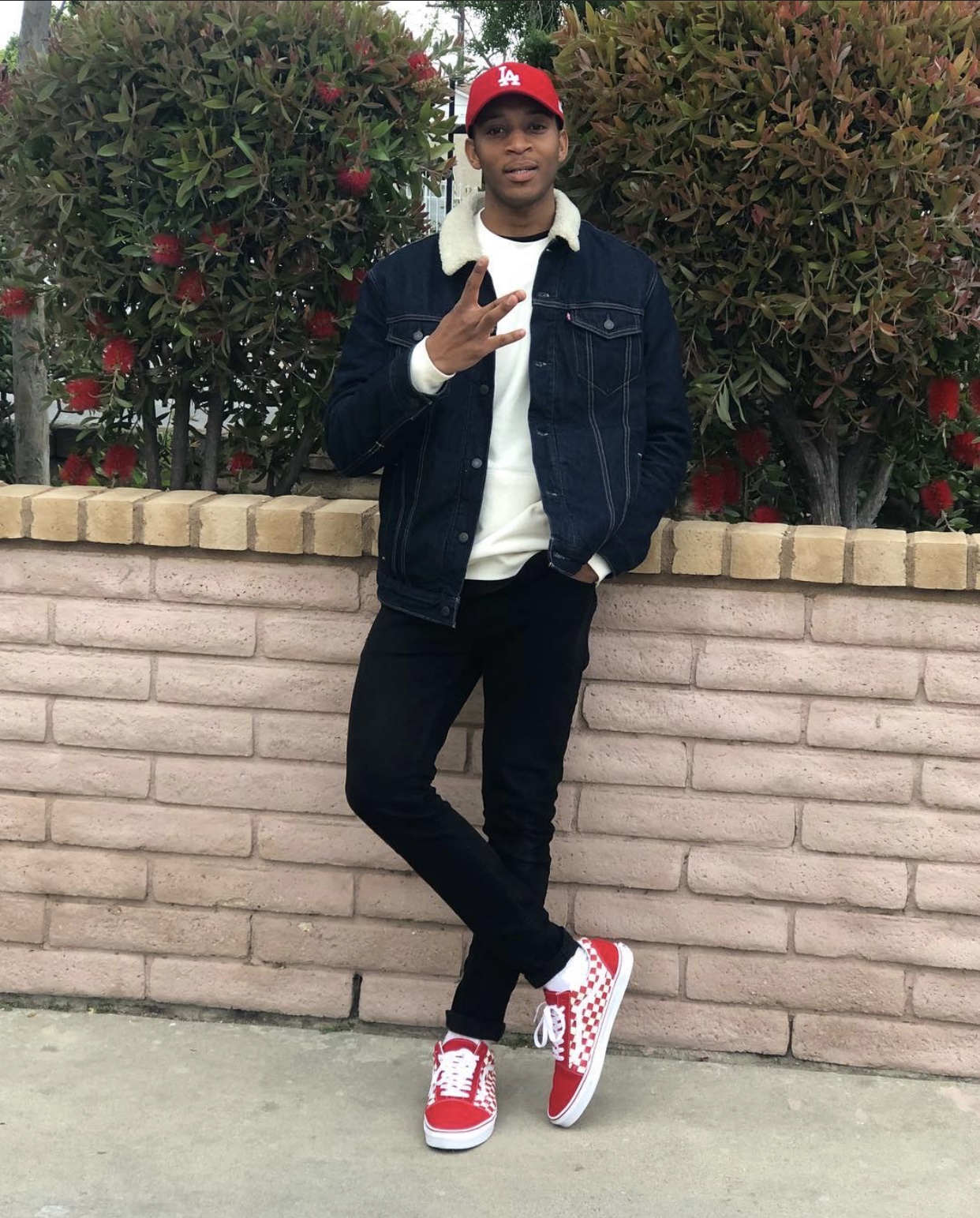 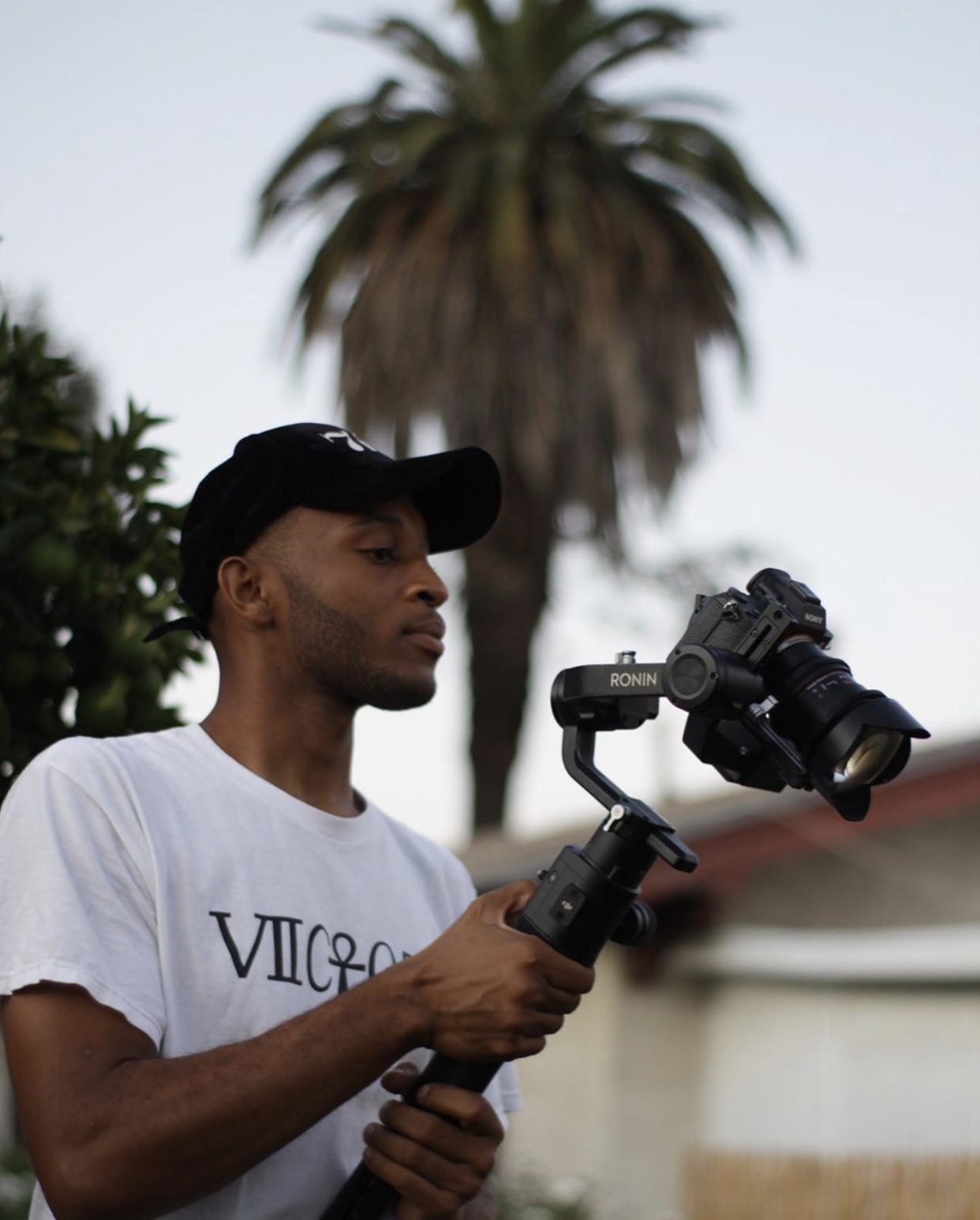 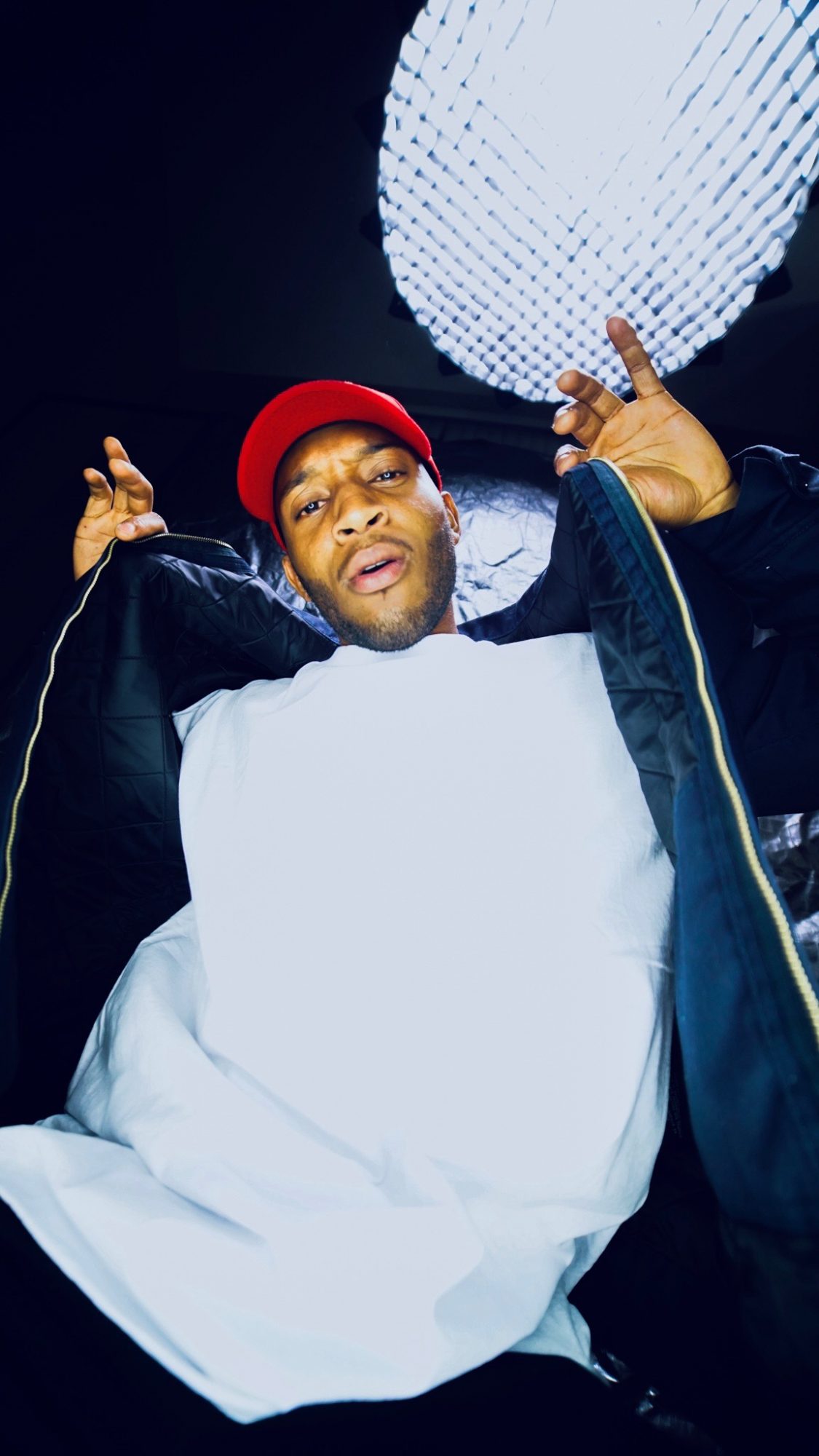 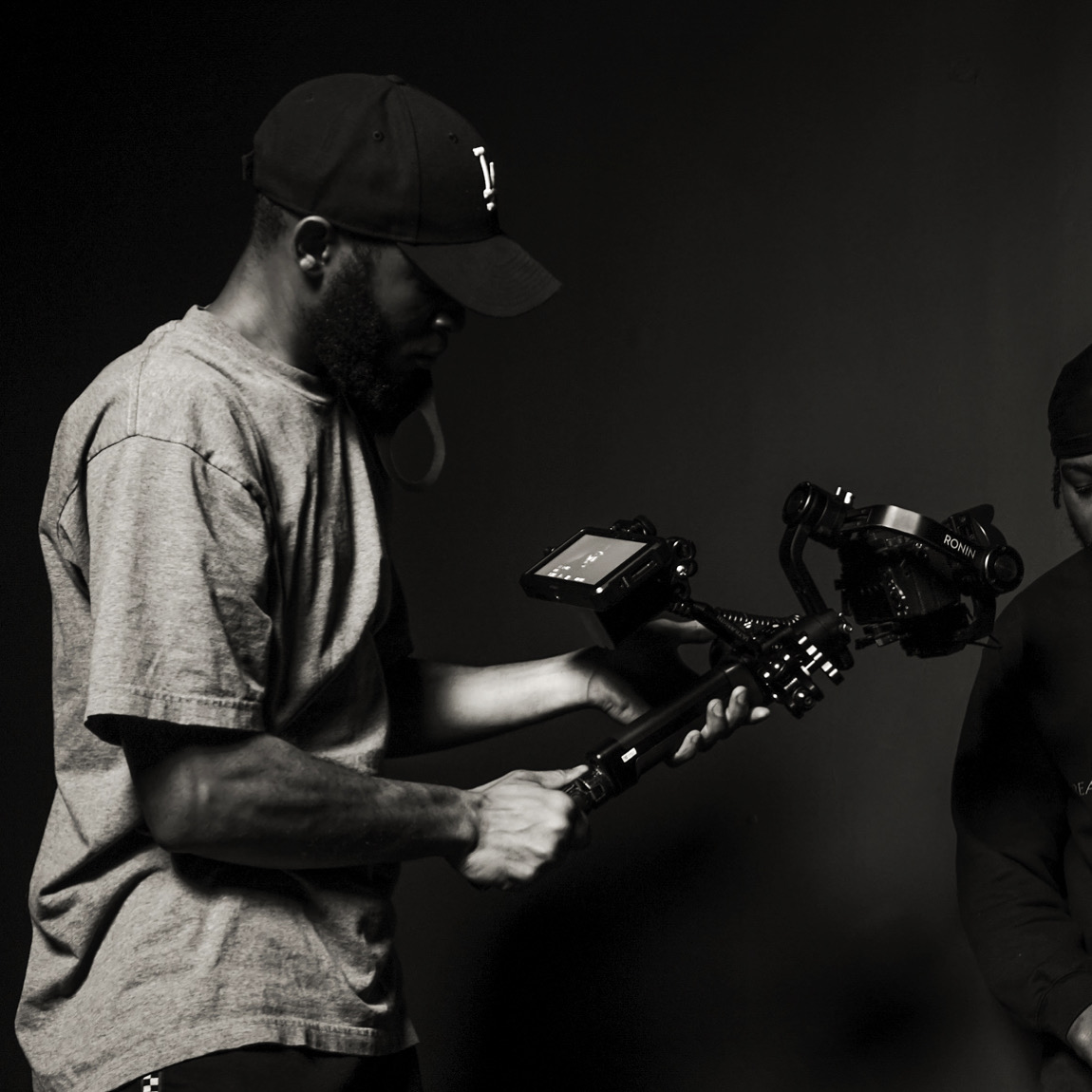 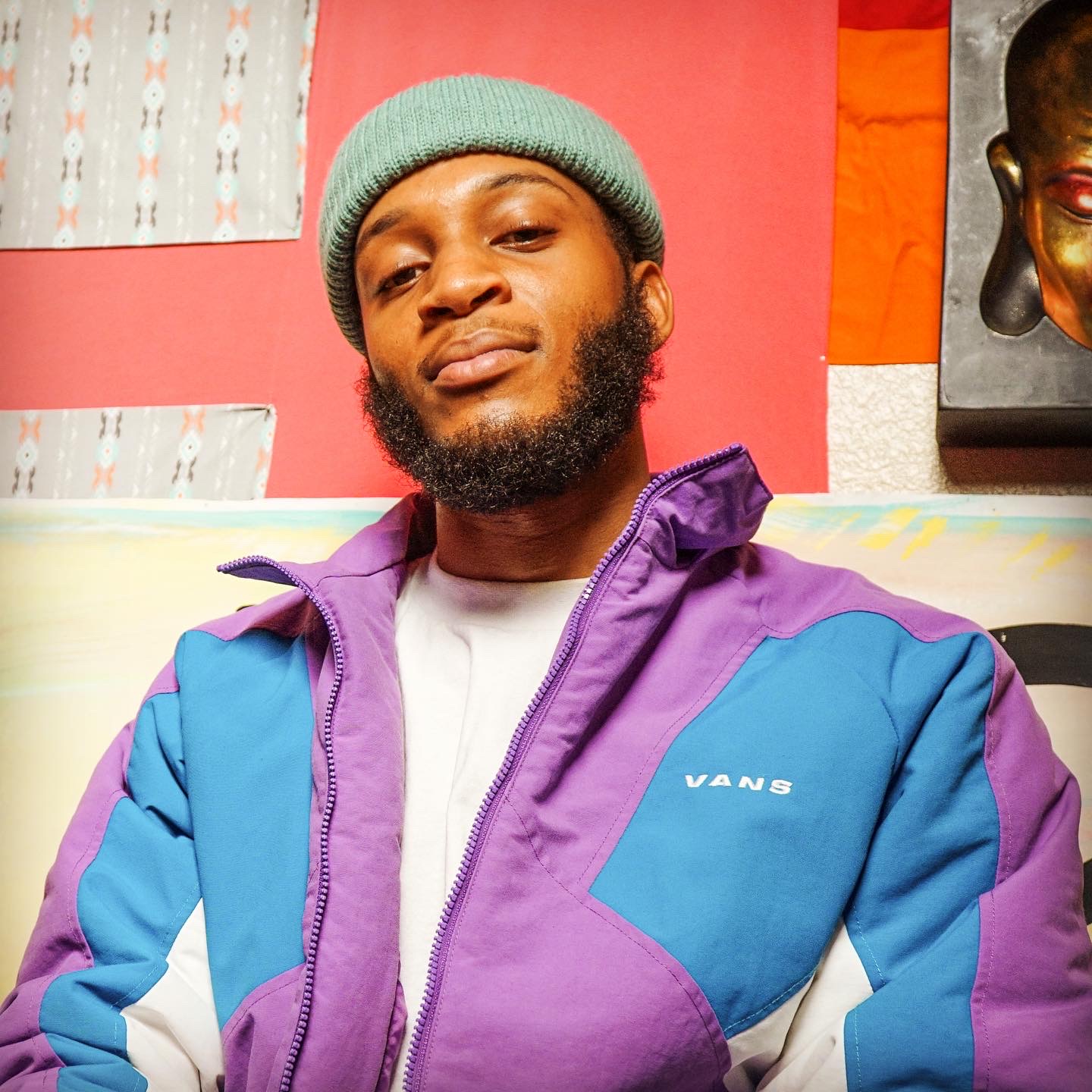 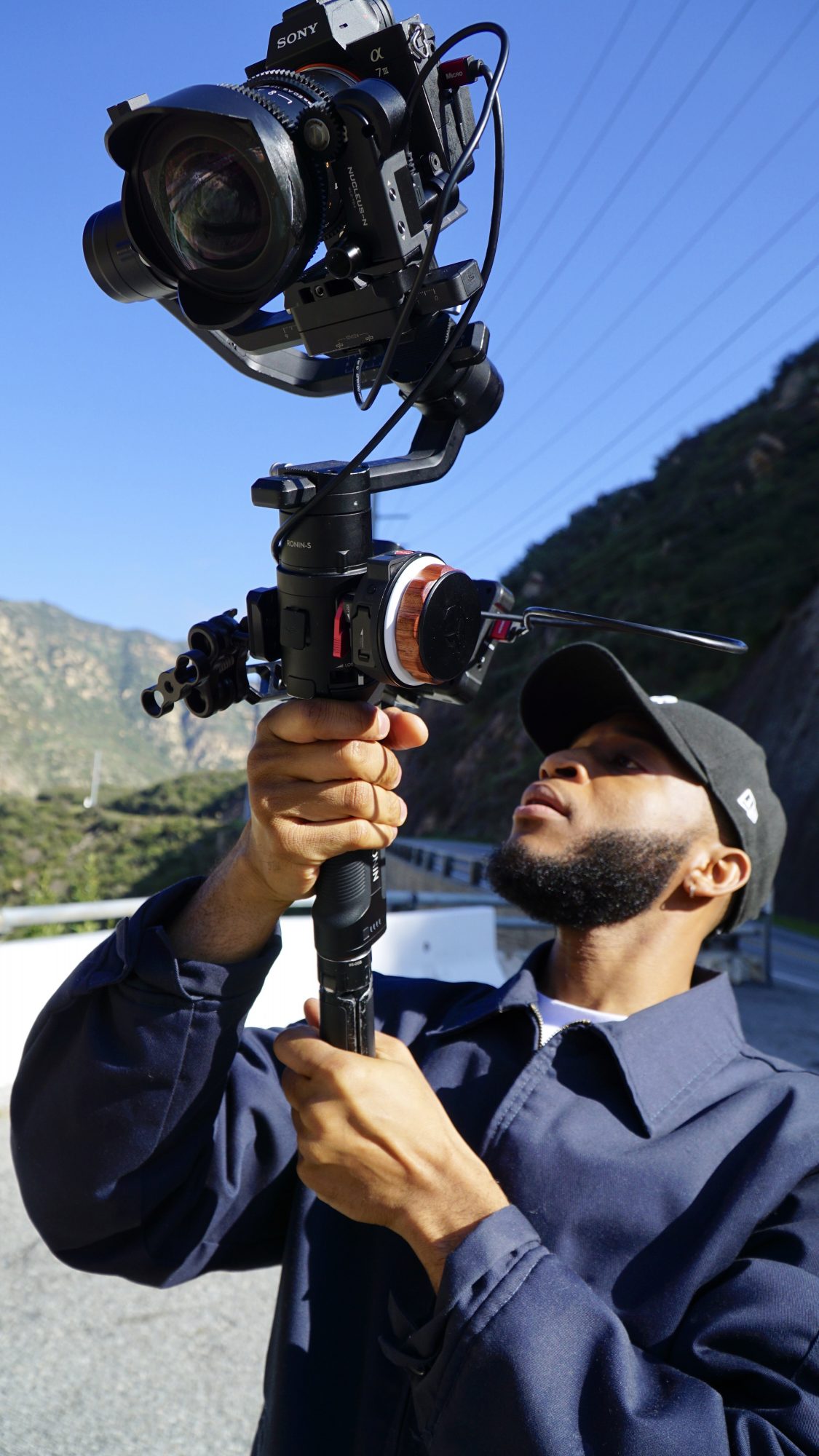 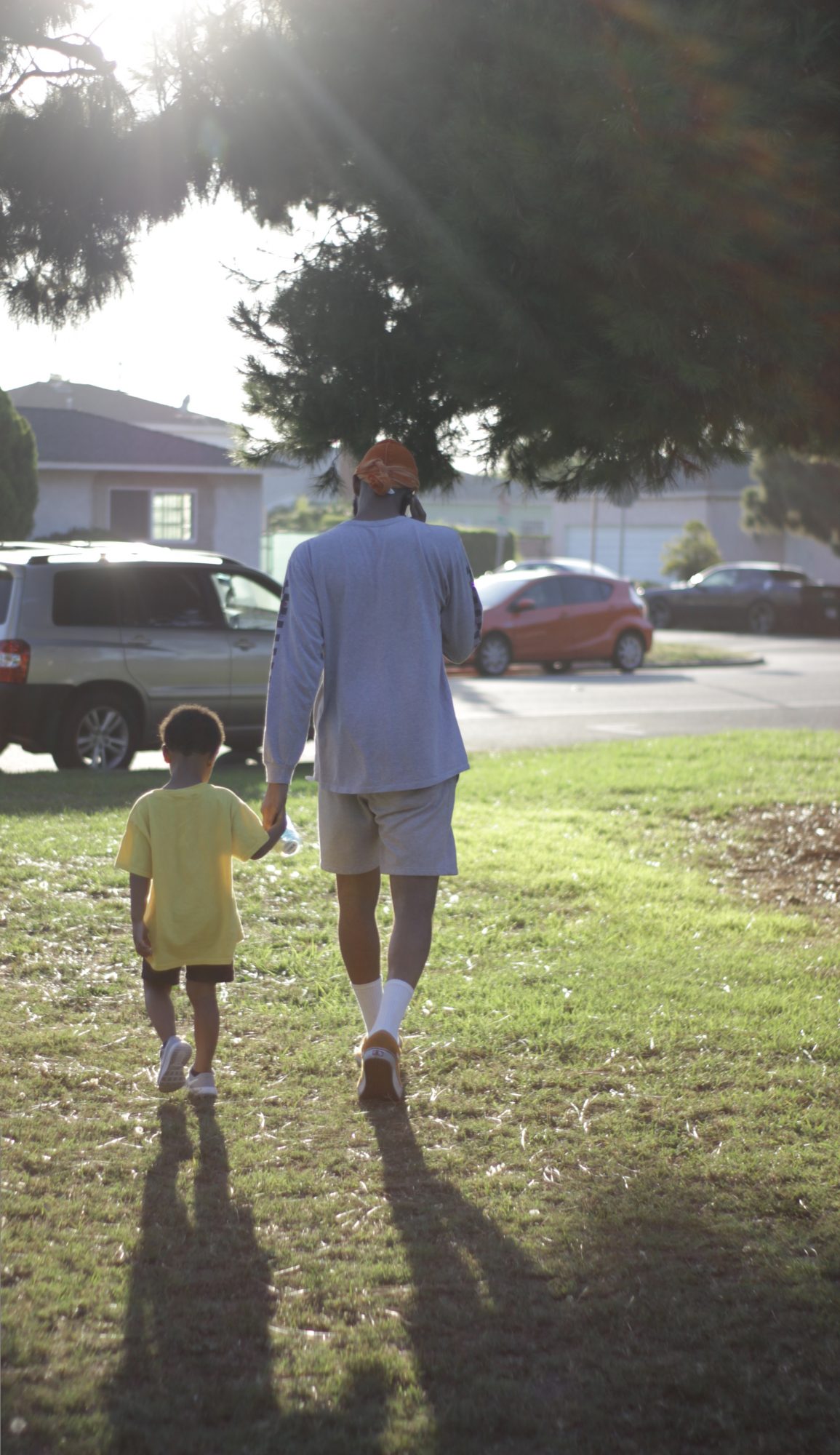 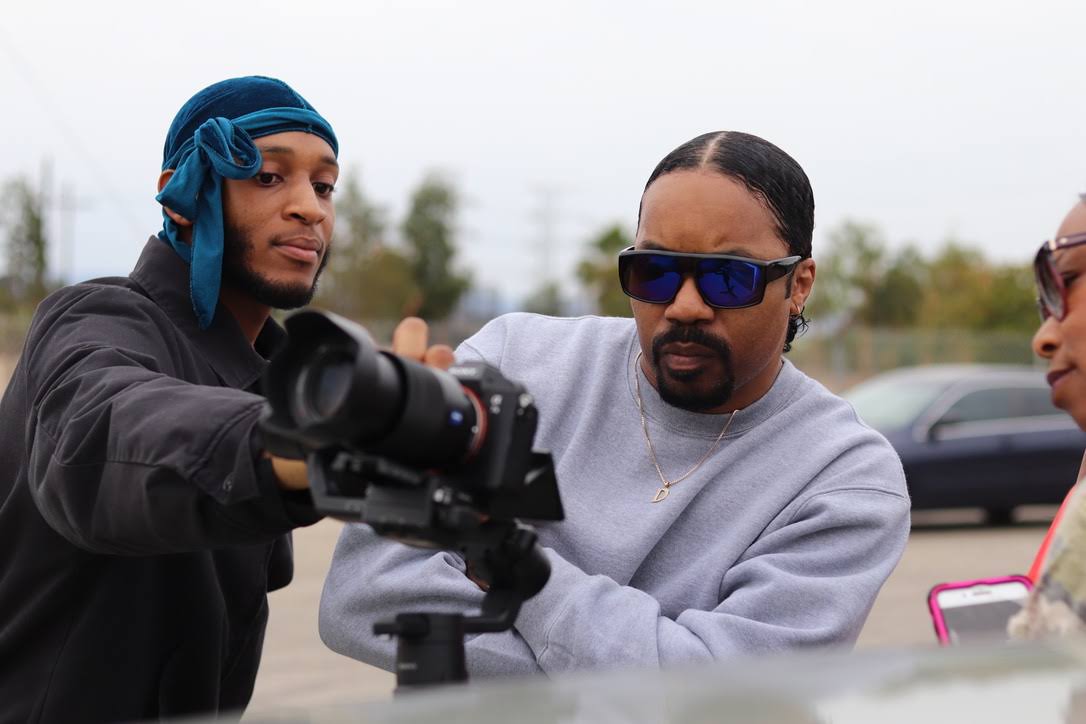 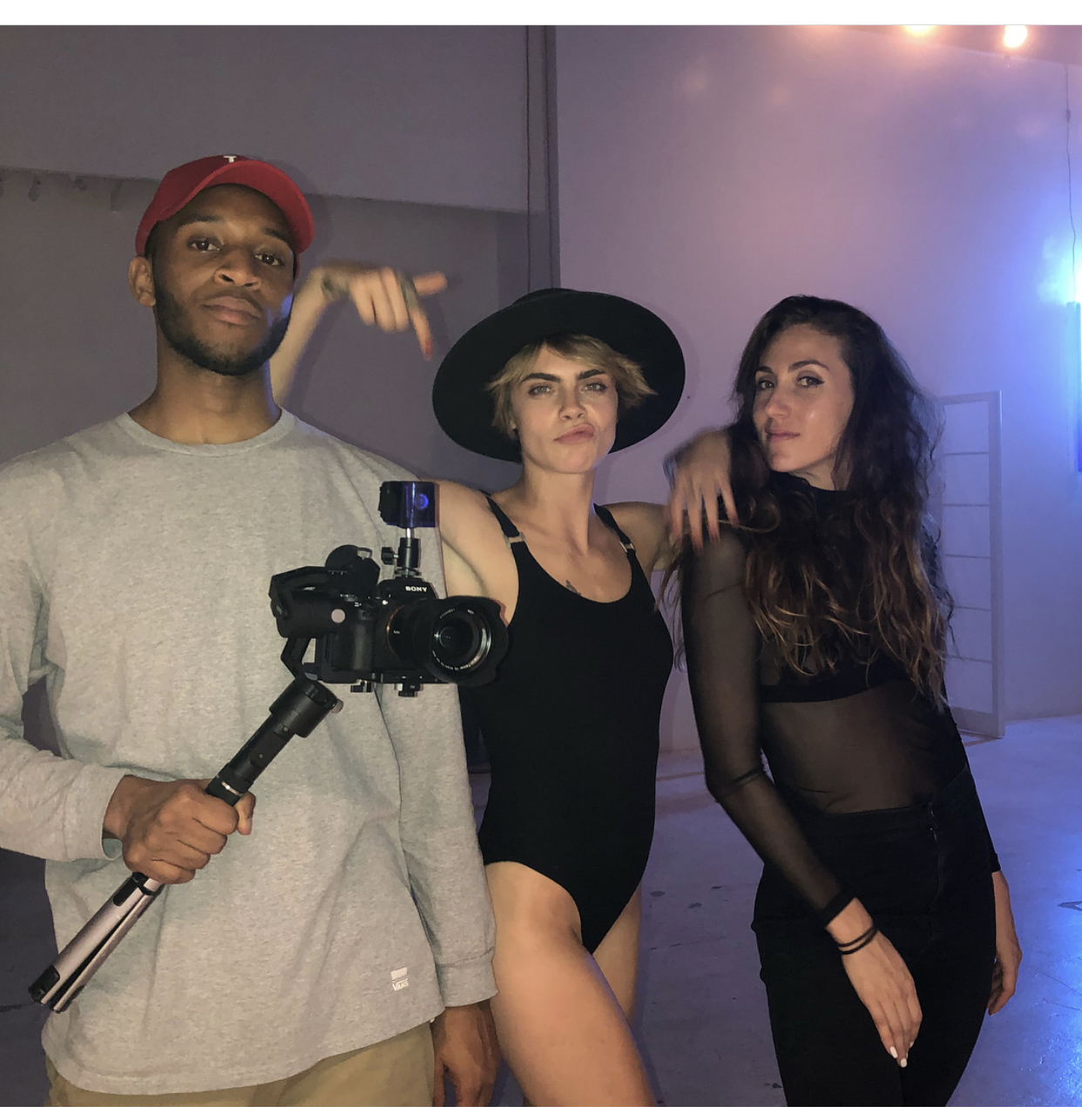 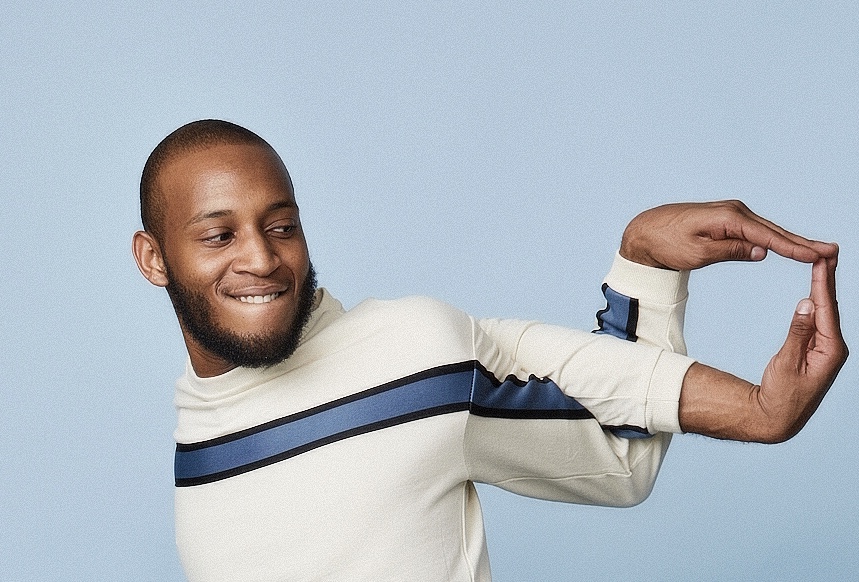 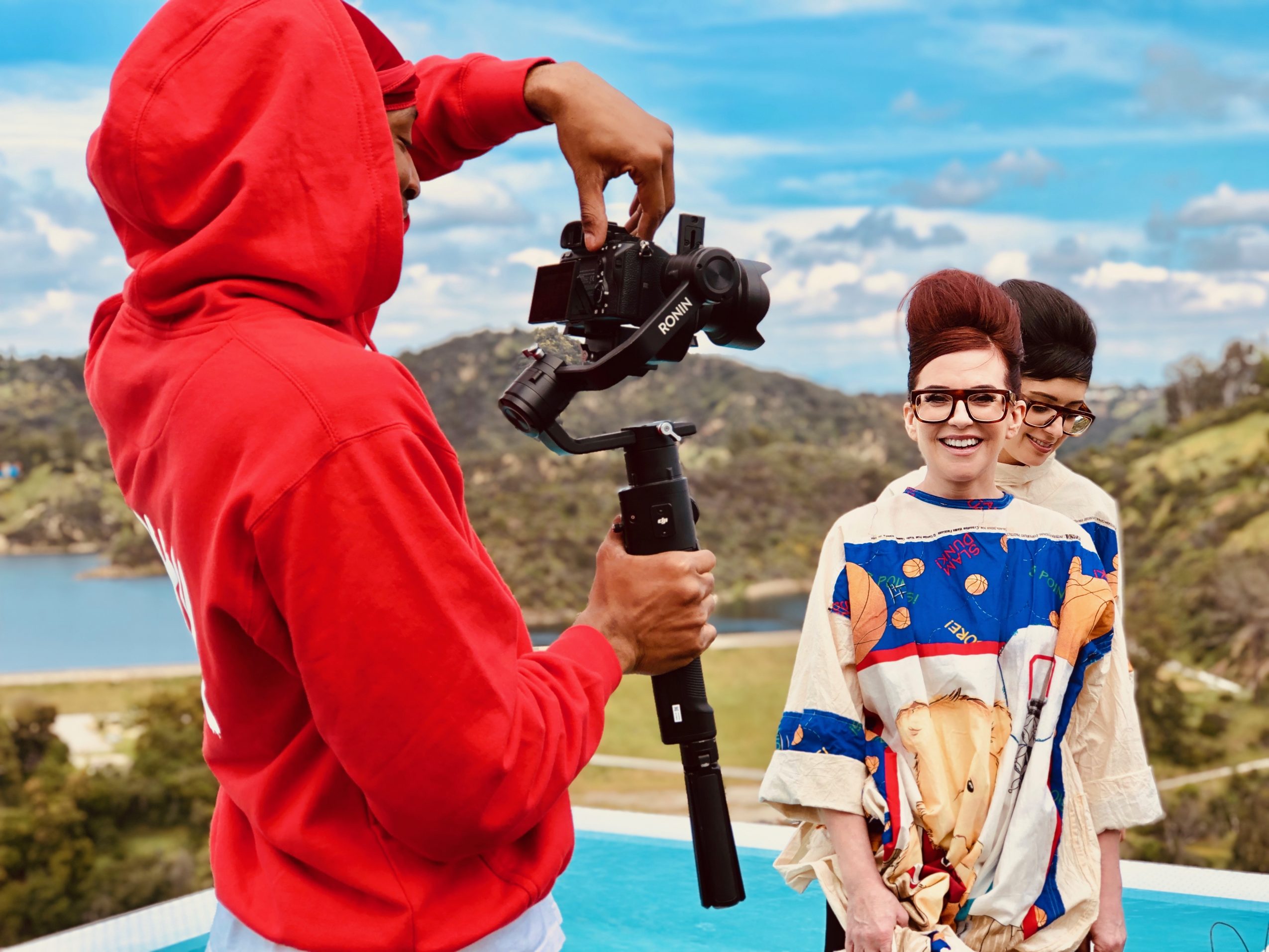 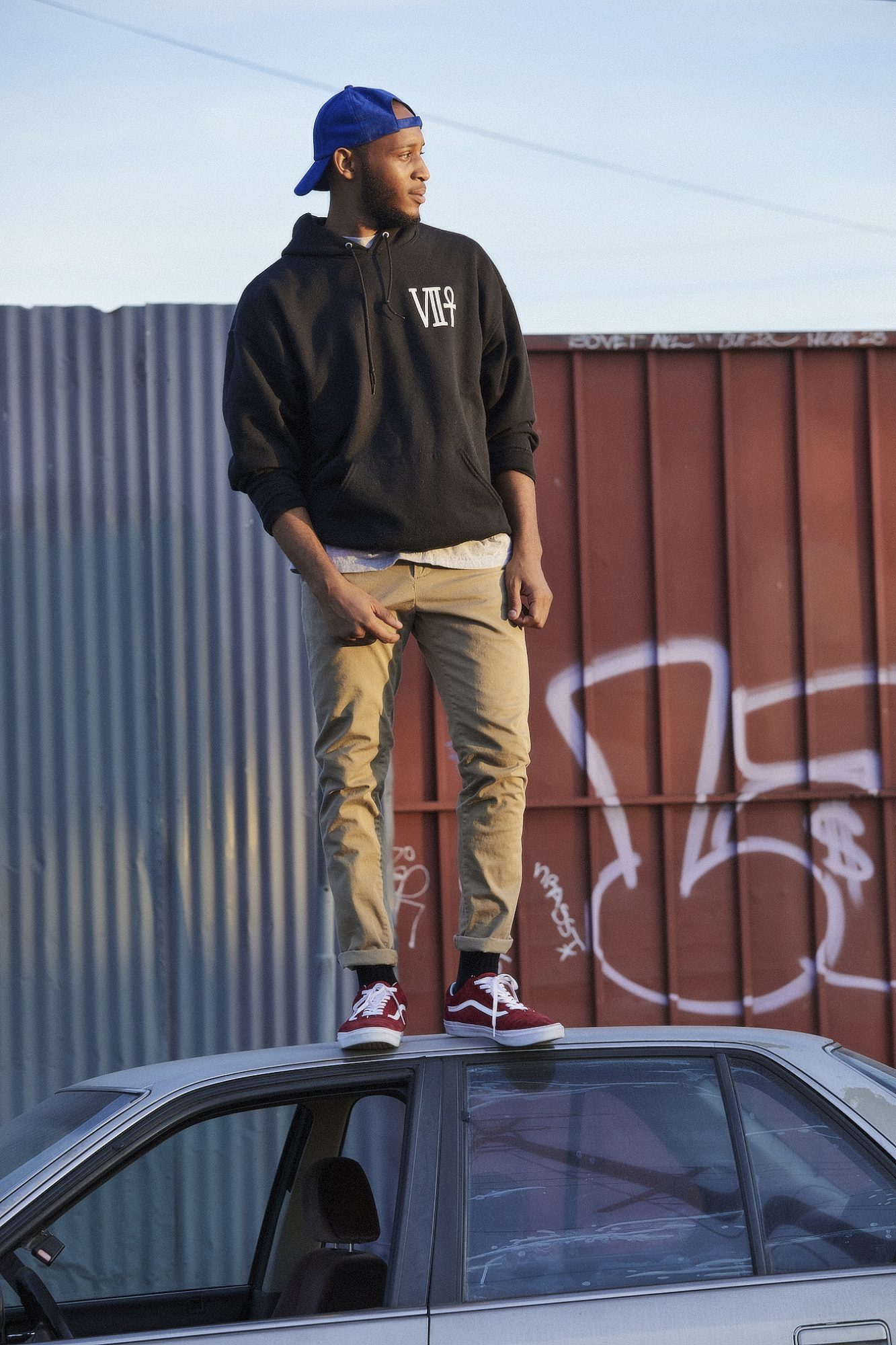