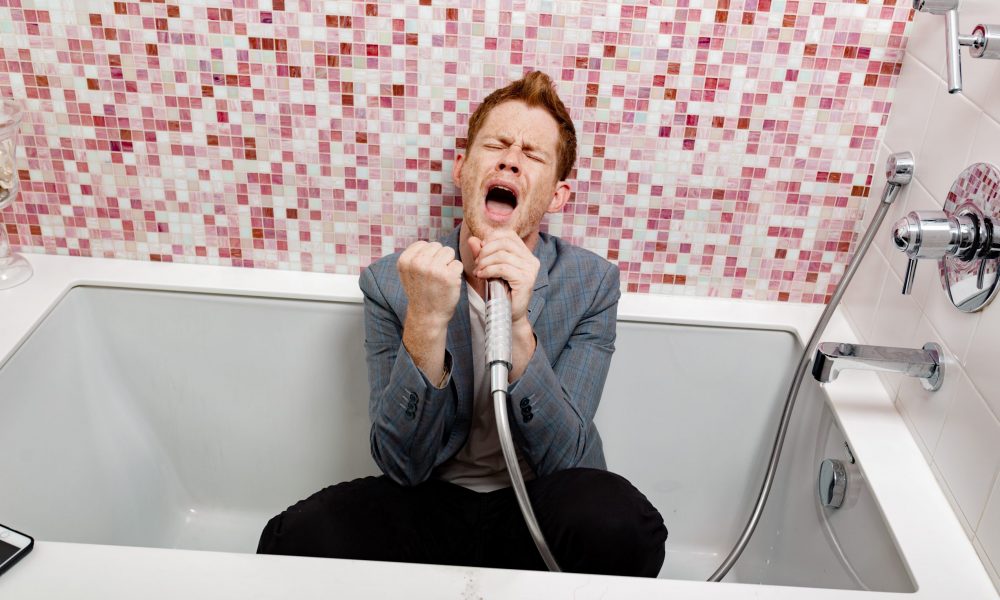 Today we’d like to introduce you to Brian Norris.

Thanks for sharing your story with us Brian. So, let’s start at the beginning and we can move on from there.
I found acting at a young age. I was the “bubble boy” – uncontrollable asthma and allergies so most summer camps were tough for me. My parents eventually found a spot for me with the California Shakespeare Festival in the Bay Area which had a camp for kids. I fell in love immediately, playing Touchstone in As You Like It my first year. It was great, they let ten years old’s do hour-long shows! We had classes in everything from improv to scansion to Elizabethan dance. I found my voice and my best childhood friends.

I got the acting bug pretty bad. Pretty soon, my parents found Kids on Camera in San Francisco. It felt like fun, like “camp,” but it was really a training ground for kids and a showcase there led to me getting a Bay Area agent – Marla Dell Talent. I spent the next few years auditioning and working in the Bay. I started with Industrials and whatnot, eventually booking a guest star on Nash Bridges opposite Don Johnson. I got my union card and first real on set experience. I knew that was what I wanted to do for the rest of my life.

I went to college at UCLA, majoring in theater. The program was up and down. Wonderful people and professors, but it was during the Schwarzenegger years and the budget was getting cut constantly and the undergrads didn’t get a lot of opportunities. I decided to work with my friends to create a theater company outside of school, and we formed the Los Angeles Theatre Ensemble, where I was a co-founder and co-artistic director. That was an amazing time where I learned a ton. We did original works that took us to the Edinburgh Fringe Festival. We did the West Coast premiere of works by Neil Labute (The Distance From Here) and Adam Rapp (Stone Cold Dead Serious). I got to act, produce, and direct. I loved it.

By this time my acting career was getting going in earnest. I booked roles on Veronica Mars and a very small recurring on Mad Men that got me in a bunch of doors. I also started working in Voiceover and became the National Campaign voice for Wendy’s Fast Food, giving me consistent work which was incredible. I never got my own show, but I was lucky to work in almost every genre – prestige drama, soap operas, multi-camera sitcom, procedurals – not to mention commercials and voice over.

I had been taking acting classes from John Rosenfeld and he started his own studio (John Rosenfeld Studios). Within a few months of the studio opened, he made me his Teaching Assistant. By the end of the first year, I was teaching my own classes. I co-founded Actor Salon – a school focused on the business of acting – under the JRS umbrella. I got to combine all of the knowledge I’d picked up from studying since I was a child and put it all into practice helping actors with their craft and they’re understand of the business.

During this time, I’ve still been auditioning and working. Guest stars on shows across a lot of networks. Some recent ones include a recurring role on the final season of AMC’s Halt & Catch Fire, a fun guest spot on SWAT, another on the season finale of New Amsterdam, and most recently a recurring role on Hulu’s REPRISAL where I got to play two different roles (something on my bucket list since seeing Garrett Dillahunt do that on Deadwood).

Over the last year, I’ve been wanting to expand my platform for acting education. I have some ideas for online acting education that I’m starting to build towards. But before taking on that giant project, I started INDUSTRY TOWN, a podcast for actors focused on interviewing creatives who are in the process of building their careers as well as professionals from related parts of the industry that are less explored, such as influencers, publicists, photographers, and business managers. There are so many podcasts featuring the already-famous, but so few focused on how actors actually build their career and the nuts and bolts of a creative life.

We launched Industry Town in September and since then released over 25 episodes and have thousands of downloads. I’m naturally extremely curious, and it’s been incredibly fun to chat candidly with guests about their work, their lives, and their unique windows into the industry. I can tell the podcast is growing, both in the number of listeners but also clients and strangers telling me they love the pod and are really inspired by it. The show is currently sponsored by John Rosenfeld Studios and Horrible Haikus – a fantastic game created by some dear friends of mine – and some new sponsorship opportunities are developing as we speak.

I’ve been really lucky to have a diverse set of experiences in the industry. I’ve met incredible people and been fortunate to be working on some incredible projects. I can’t wait for what’s next!

Has it been a smooth road?
It’s all subjective, right? Compared to some people, I know I’ve had it easy. I got into the union at 14 years old and have had an agent most of my life. At the same time, I can think of lots of dark periods full of struggle and doubt. I was extremely young looking for my age for most of my life. At the start of my career, that was such an asset. But for the last chunk of years, my essence, life, and point of view were at odds with the visual people experienced. I still can’t play late 20’s, and let’s just say I’m a few years past that.

Becoming a teacher was also difficult for my acting. It was hard to ignore the coach’s voice that I’d developed while doing my own work. And becoming a teacher made it difficult for me to continue to take class in my community. It’s taken a few years for me to learn how to balance those things, and in that time, my opportunities have definitely decreased. But I started to see some real progress on that front and seen some real progress, both personally and practically, especially in the last two years.

We’d love to hear more about your work.
Industry Town is a podcast for actors and creatives living in Los Angeles or interested in coming here. We’re getting known for free-flowing, candid conversations with artists and professionals who are building their careers rather than talking from the summit of success.

I’m really proud of the way guests share their vulnerability. We hear about their successes but also their doubt and challenges. One of my first guests shared that her parents don’t acknowledge her successes and how that motivates her. At the same time, seeing people on the rise is truly inspiring. Whether it’s actors making their own award-winning shorts, new writers seeing their films get purchased, or actors booking their first big roles, I always feel lifted up by the conversations.

How do you think the industry will change over the next decade?
The industry for acting education and information is clearly changing. The cost of living in Los Angeles is going up and the number of in-person auditions are going down, which means there is room for innovation. As a coach, I spend way more time helping with self-tapes than coaching for someone to go in the room. I think there are new ways to reach people, whether they are living in the valley or Wisconsin or Dubai, and that’s an exciting challenge to think about.

As for the podcast specifically, the goal is growth at this point. My dream is for a really wide audience, from actors currently building their careers to people aspiring to come to Los Angeles and be a part of this industry. When I graduated from UCLA, there was no single resource to learn about anything outside of scene work. Whether it’s how to shoot a good headshot, how to prepare for tax season, or how meditation can help your audition practice… it was all so disparate. I see Industry Town as a place where people can learn about every part of an acting career in a really fun, informal, and practical way. 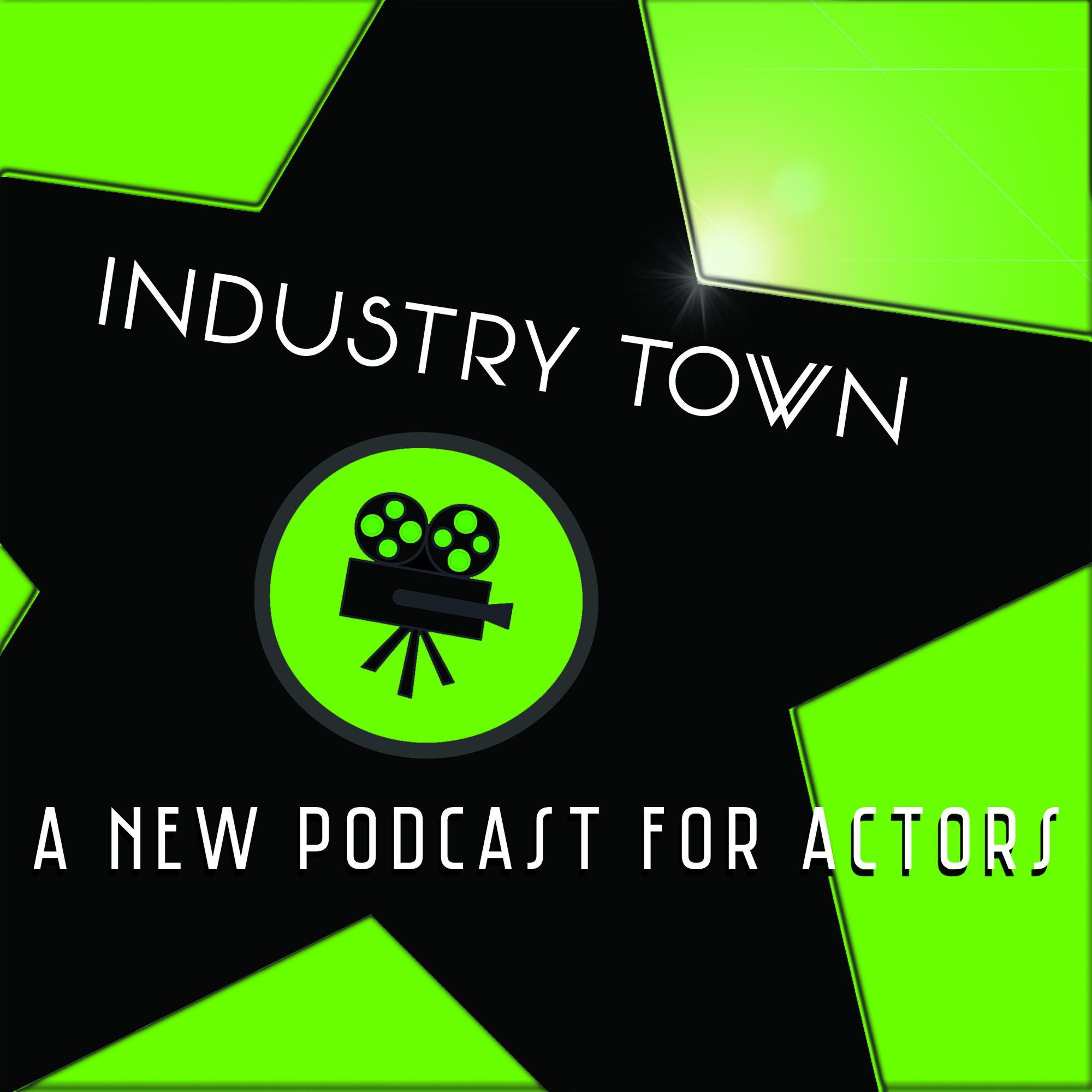 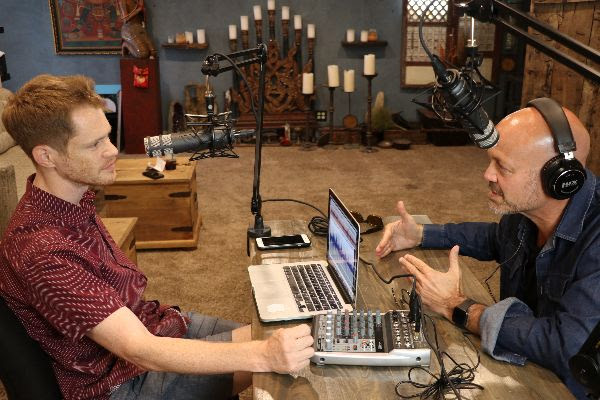 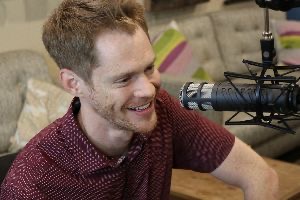 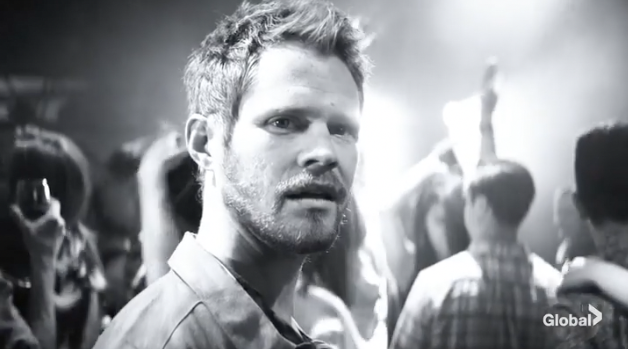 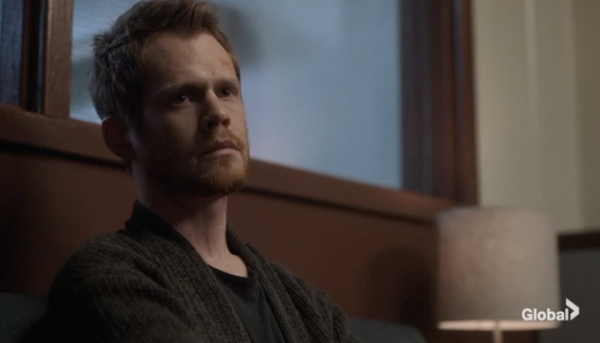 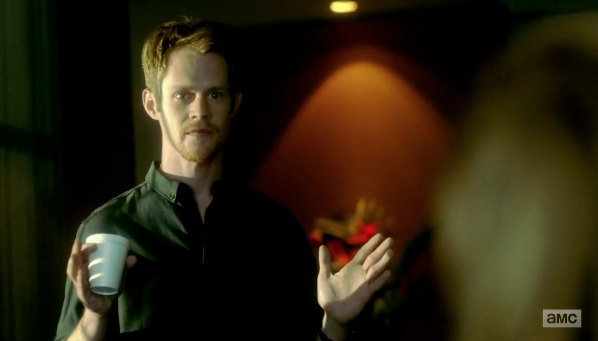