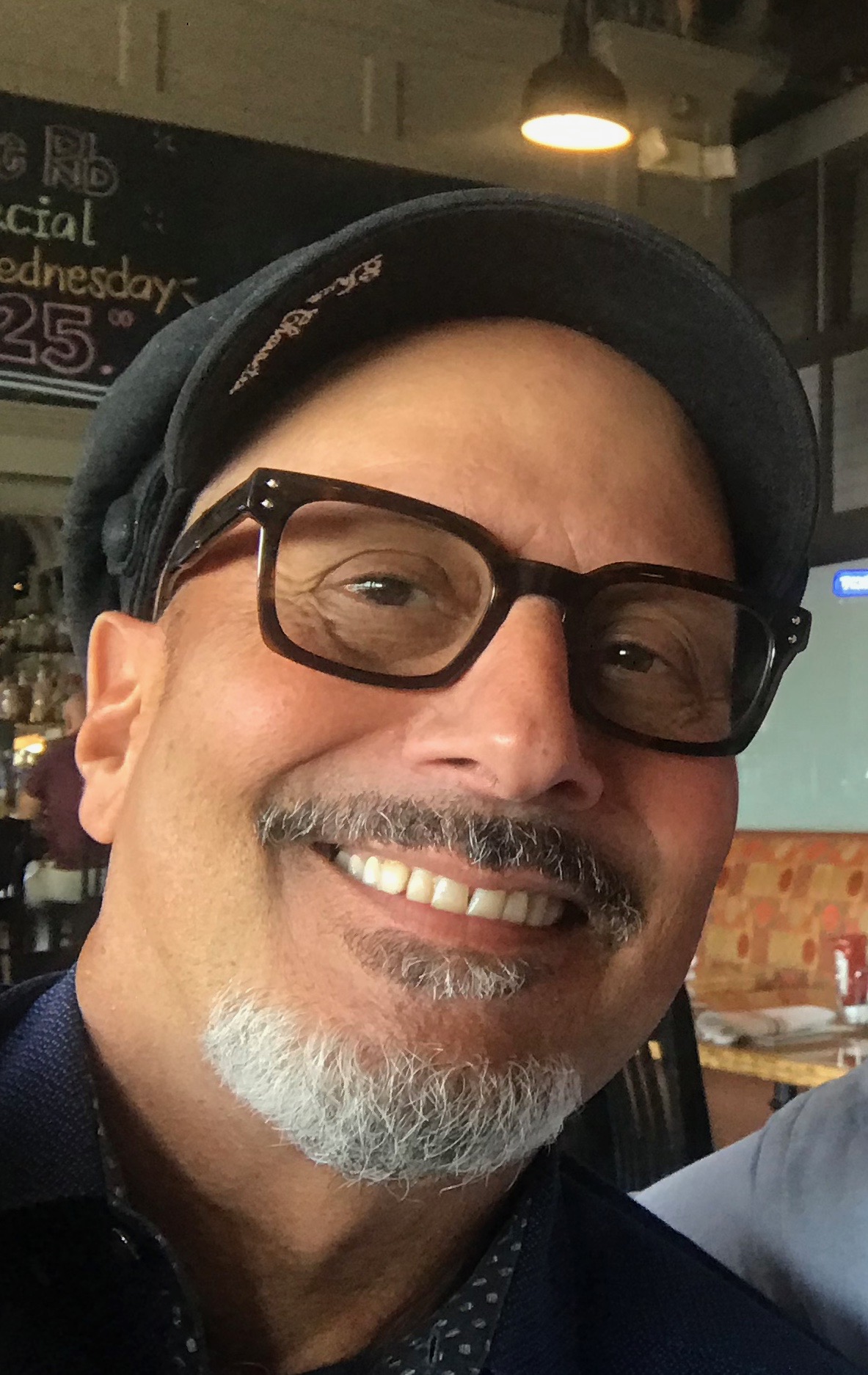 Today we’d like to introduce you to Brian Malouf.

So, before we jump into specific questions about your music, why don’t you give us some details about you and your story.
I started as a musician – drums and percussion, but became a multi-instrumentalist (Bass, Guitar, Piano, Trombone and Baritone Horn) in high school, and eventually re-focusing on symphonic percussion in college. At the time of graduation from CSUN, I realized that life in the orchestra was not for me, and I went back to the drumset. I joined a band that would become my job and passion for five years, coming close, but never getting signed to a label, which at the time was the only avenue to real success in popular music.

With debilitating early arthritis in both of my knees, my career as a drummer ended in 1980, and I turned to engineering – my only other interest aside from writing and playing music. Relying on my experiences as the band’s demo ‘producer’ and an introduction by our real producer, I summoned the courage to apply for an unpaid apprenticeship at Eldorado Recording Studio in Hollywood under chief engineer Dave Jerden. I got the job and fell in love with studio life, as long and hard as the hours were.

Within a year, I had moved on to my own position as chief engineer at Can Am Recorders where I honed my craft, had some great breaks, and eventually became a member of a new class of recording engineers – a mix engineer.

13 years later, I was recruited by RCA Records as an A&R executive/Staff Producer and moved to New York to work out of the company’s home office. I had near-immediate success with bands The Verve Pipe, Everclear, and Eve 6 among others and enjoyed an 11 year run at the label. Since 2005, I have worked mainly as a mixing engineer, sprinkling in productions, A&R jobs (Columbia Records, Disney Records, Independent), and now as an educator at the university level (USC Thornton School of Music).

Has it been a smooth road?
The big (and practically only) struggle occurred in the years 2003-2011 when there was tremendous upheaval in the entire music industry as the business model was turned on its head. Cash dried up, jobs disappeared, and a whole new paradigm had to be invented, adapted, and perfected.

Streaming has begun the long road to recovery and is now maturing enough to reinvigorate the industry and provide music lovers with some amazing option for music consumption.

We’d love to hear more about your business.
I own and operate my own mixing and overdub studio where I do all of my work. My ears and years of experience are the only things that separate me or any of us as mixers/producers. The facilities and equipment are secondary.

Is our city a good place to do what you do?
Los Angeles is ideal for a music producer/mixer/composer because you can work and live in a ‘city’ while enjoying suburban home life. I’d recommend that someone just starting out choose between L.A. or Nashville first before looking into cities like Austin, San Francisco, New York, and other musical centers. 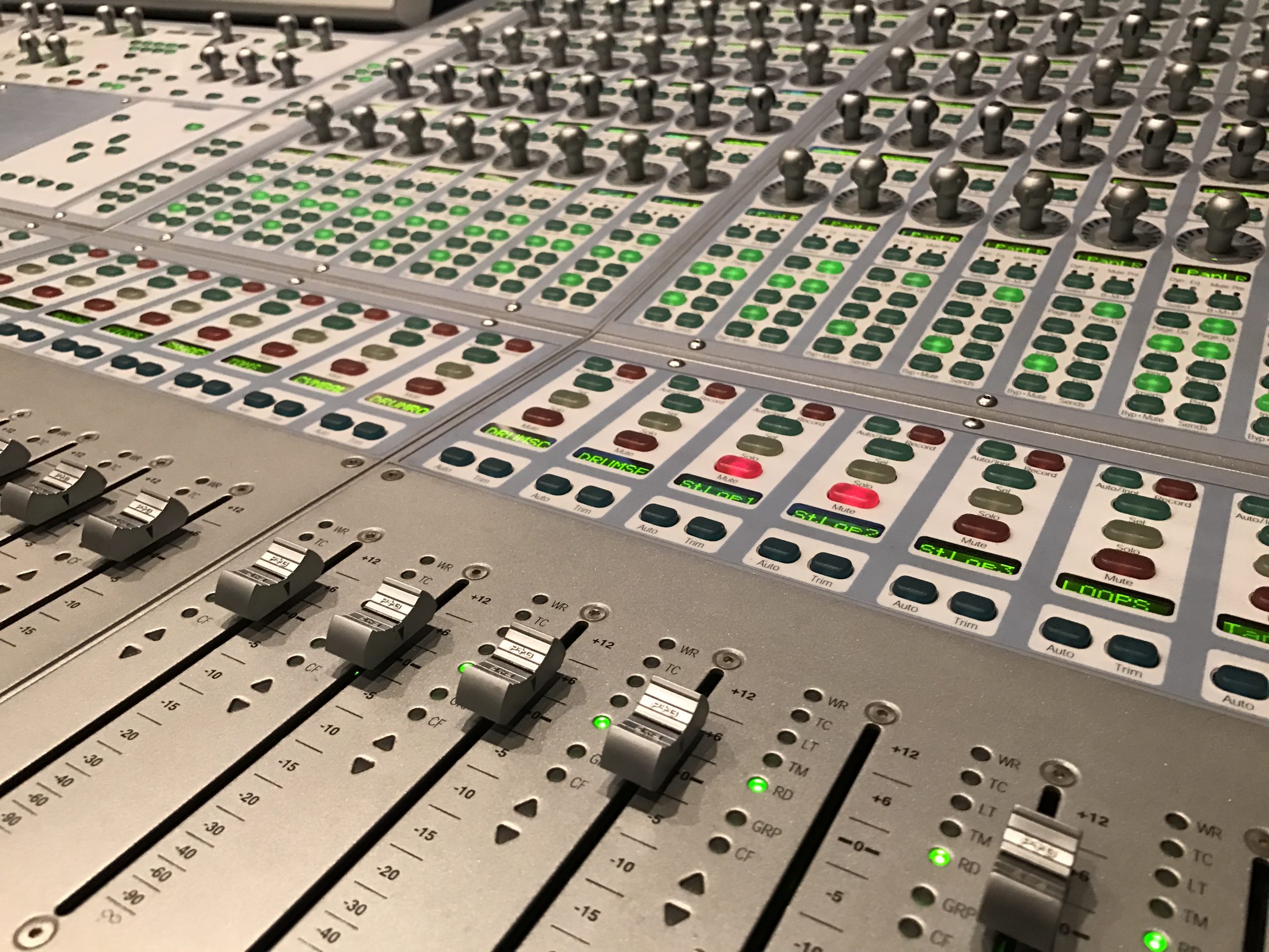 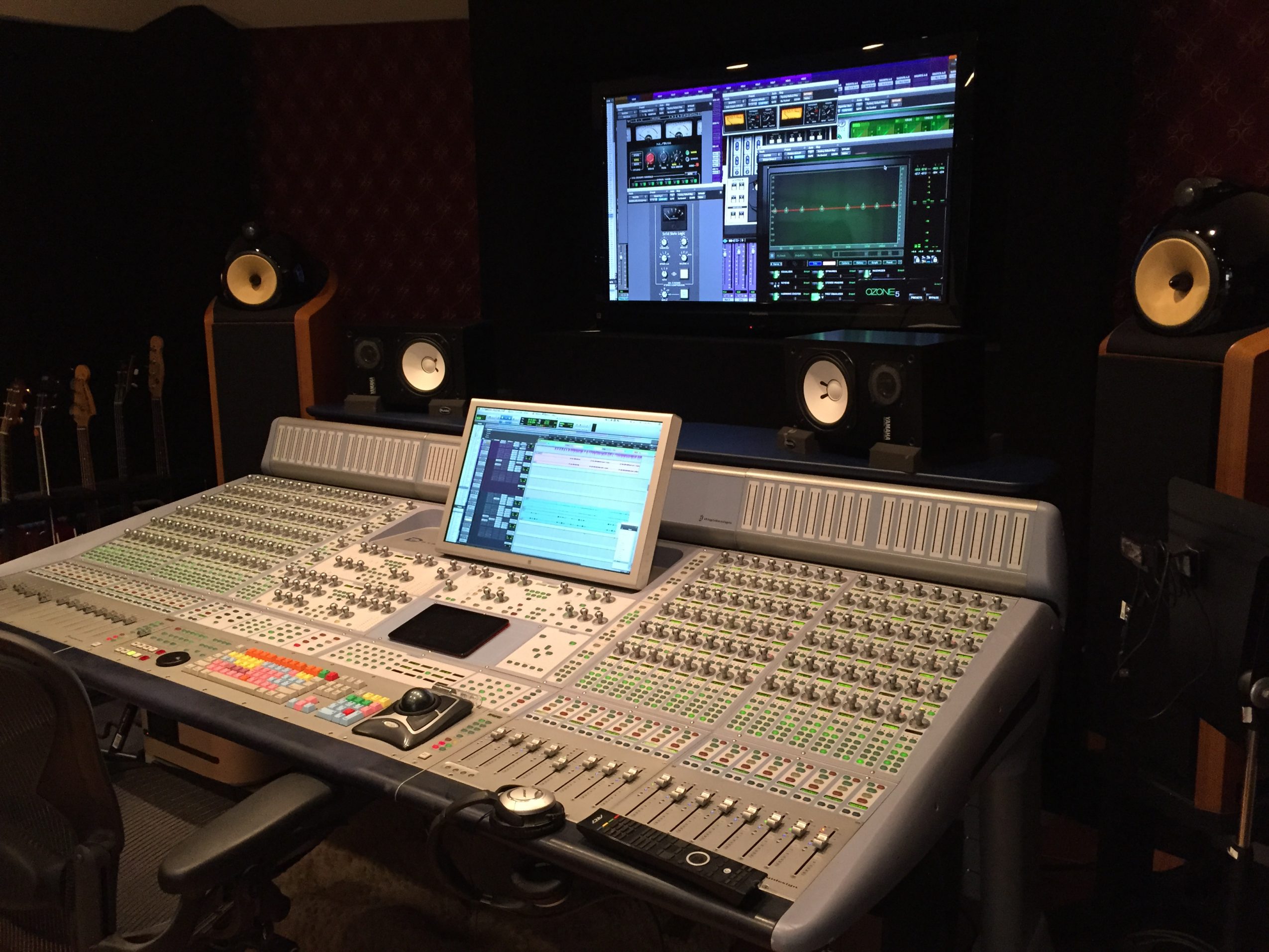 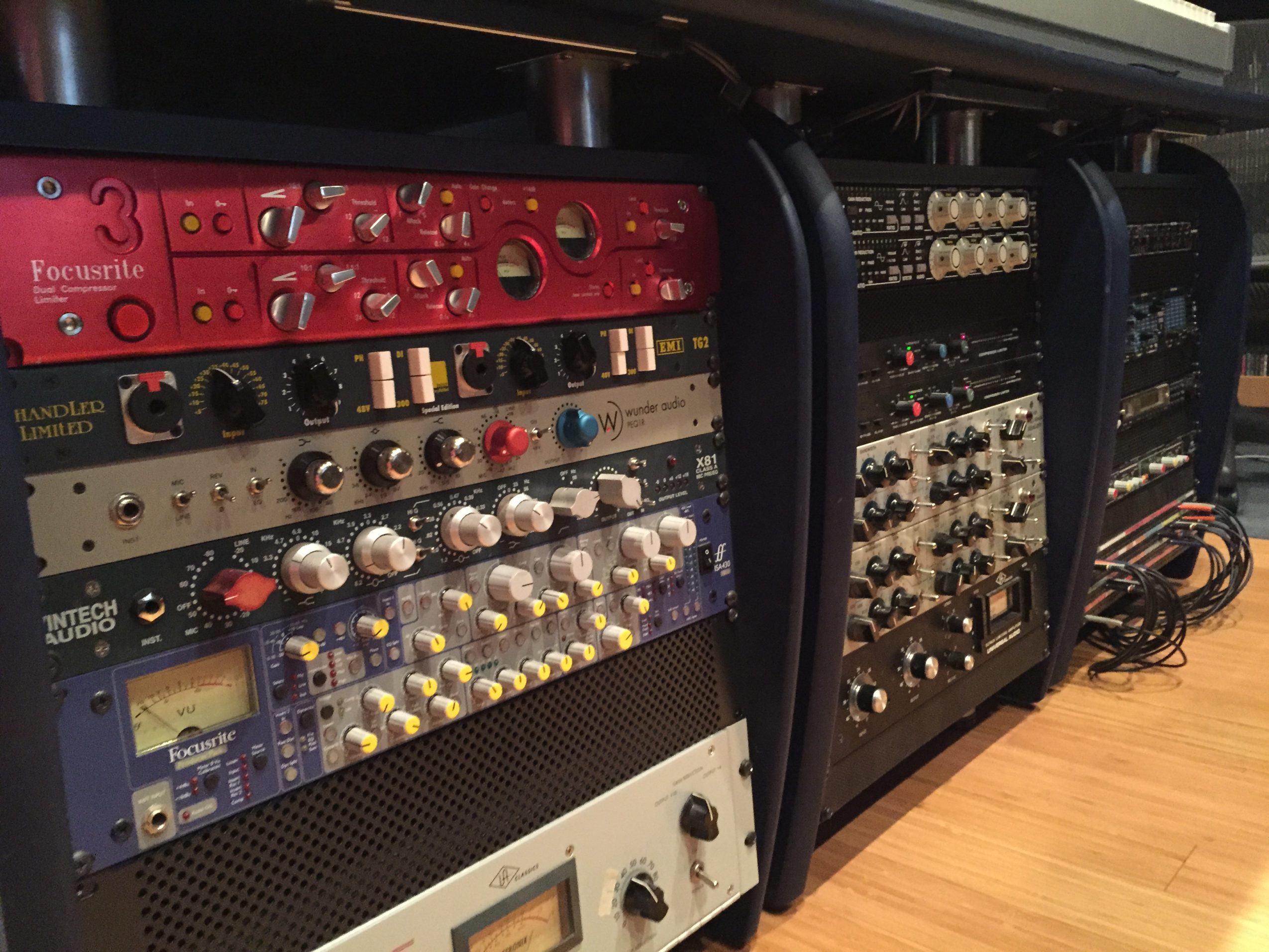 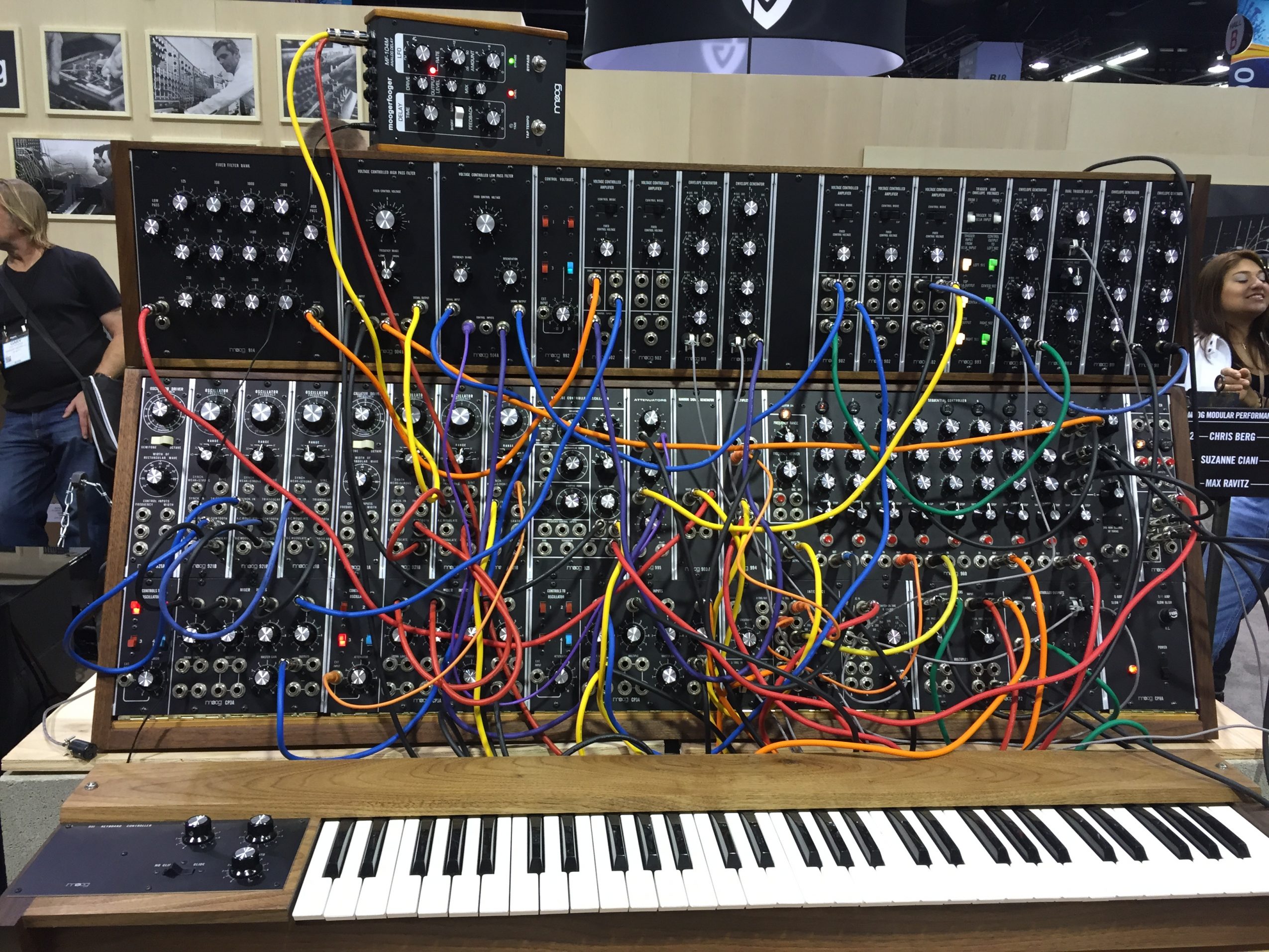 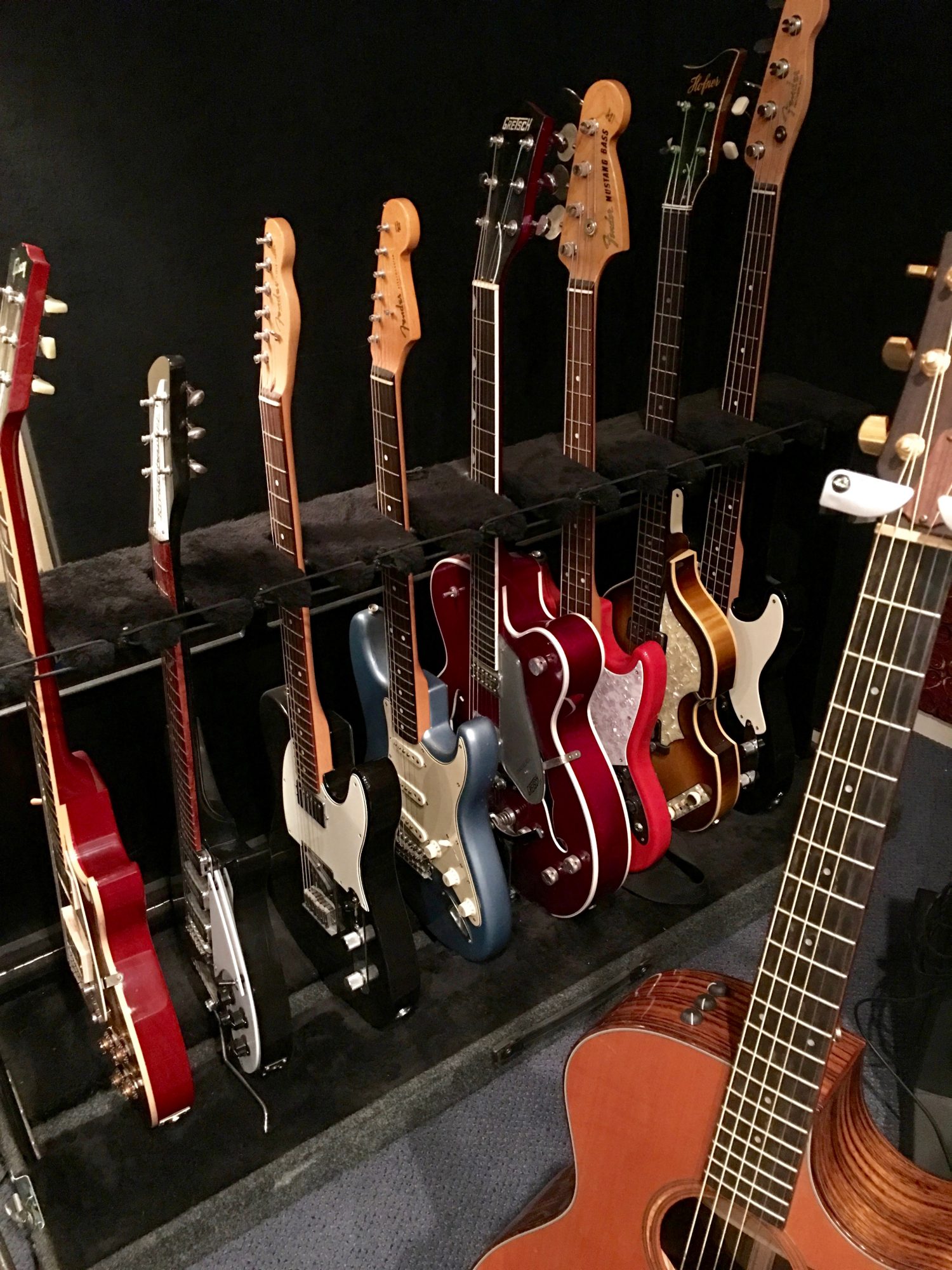 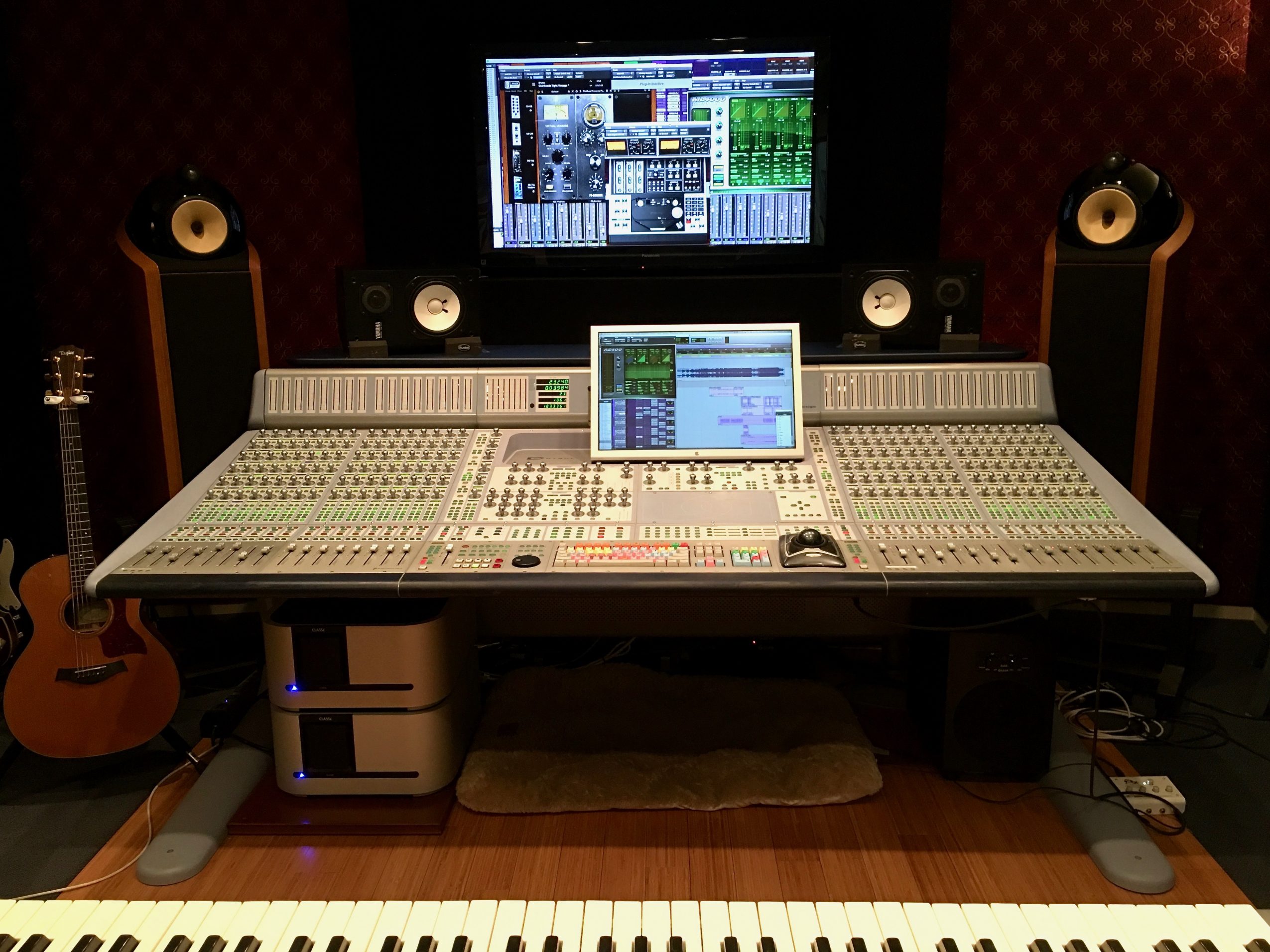 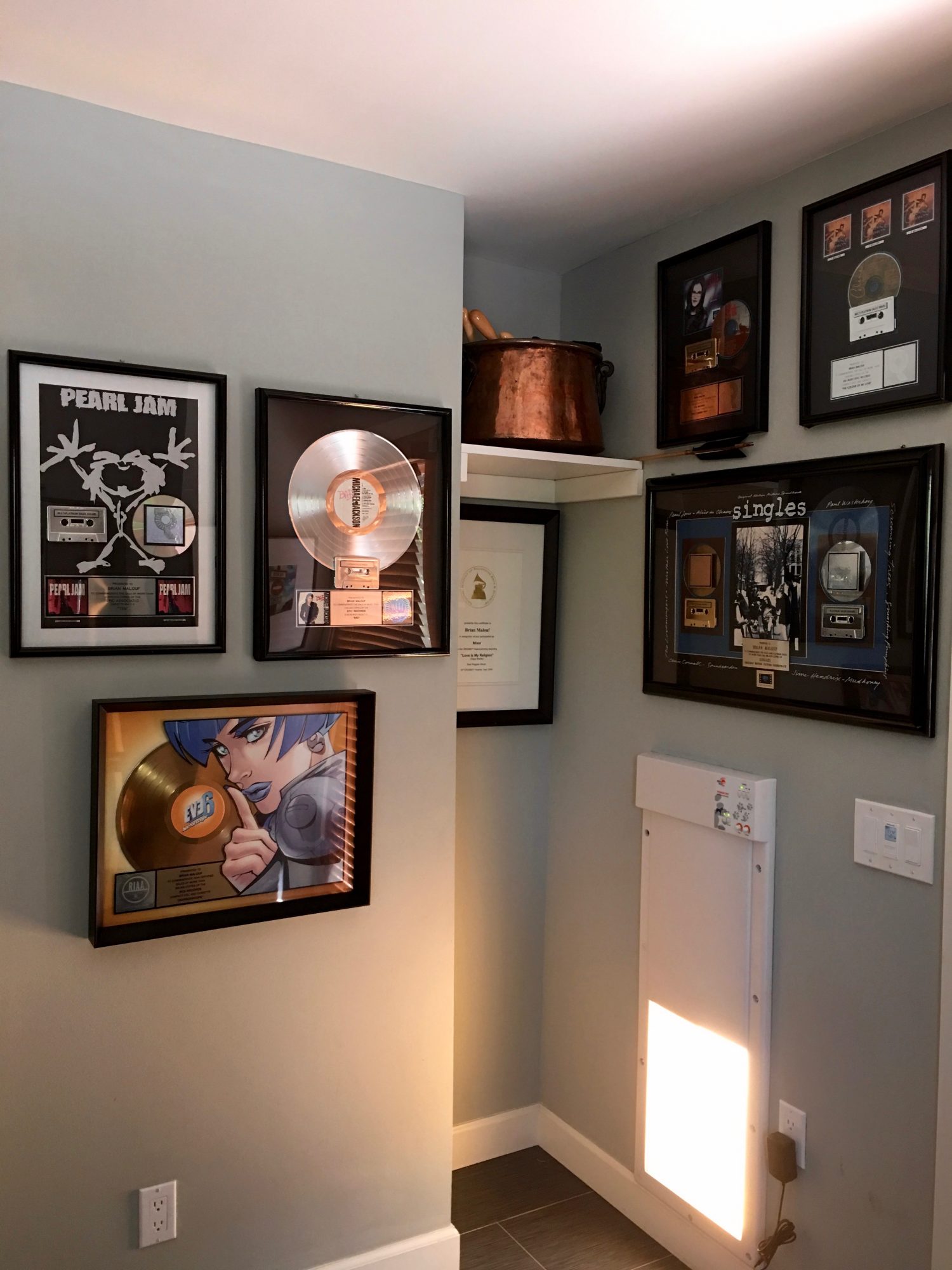