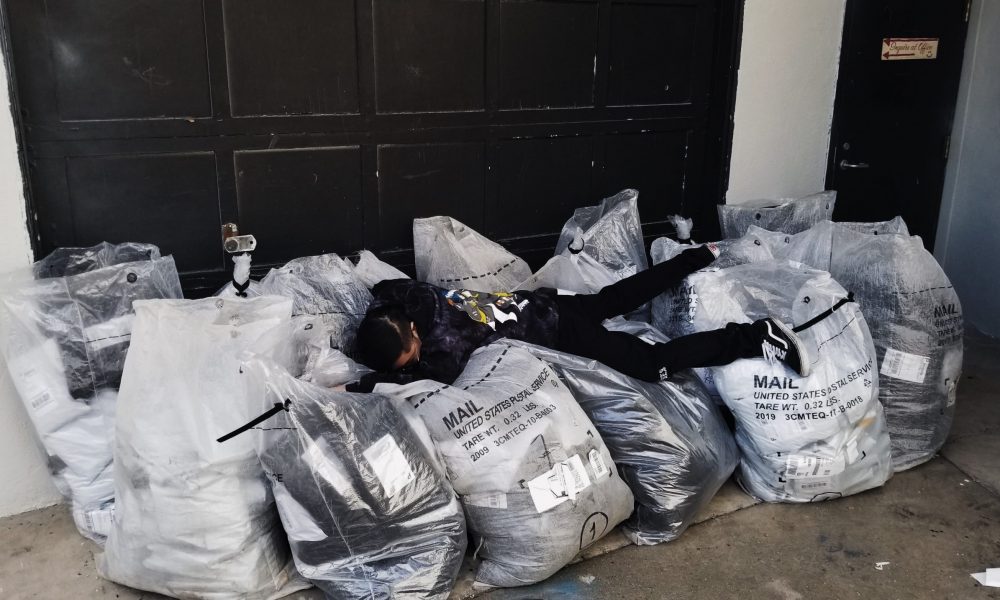 Today we’d like to introduce you to Brian Le.

Thanks for sharing your story with us Brian. So, let’s start at the beginning and we can move on from there.
Its a little hard to say exactly when we started but we are incoming on our five year anniversary this July. It all started with a simple dream ” I wanted to make clothes “. I just needed to find where I belonged, where I would be accepted, where I would strive. Then I drove by a huge sign at the Los Angeles convention center that read ” Anime Expo 2014 “. I decided ” That’s where I want to be next year “. I started making four kinds of designs at first: Sporty, Edgy, Cartoony, and lewd.

Oddly enough (and you can ask some friends about this) I wasn’t confident in my lewd design, but to this day we still sell it as one of our most popular items. It took me some time to finally figure out that I needed to accept myself before I can be accepted by others. So I opened myself up to the world and learned how to draw and design by myself. I had a lot I wanted to make and a lot I wanted to say. There have been some downs but for some reason, I’m met with a lot of support and to my surprise, moms really do love me.

Recently, I was struck with a medical emergency. I was told I needed a heart transplant days before my four year anniversary at Anime Expo. I was heartbroken (pun intended). I wanted my 4TH year at anime expo as FOUREYES to be great. I was lucky enough to receive a donor after one month in the hospital. I stayed home to recover for two months while I asked friends to handle my business for me. By the 3rd month, I was back to work when they originally expected six months of recovery. I’ll be at my 6th month from surgery on January 27, 2020. With that happening to me, I’m ready to go twice as fast as I did before. I’m ready for the world even if it’s not ready for me.

Has it been a smooth road?
Underground, I’ve been met with a large amount of support from influencers, sex workers, and those who are like-minded. In the public eye, I can be seen as too much. The community has heated topics up to discussion, which I have made into designs. It was loved by many and hated by some.

Just like any other brand, they know the struggles of having a clothing line, working with non-compliant influencers, and failed projects. Being new to the community, I had to learn some rules the hard way, and some just by watching others.

We’re known for our original work and many collaborations. We like to create our own characters that embrace the design. We also have a large list of collaborators who we have good relations with. We’re also known for having excellent customer service and a good interaction with our fan base. Although our slogan is ” Lewd & Rude, my dude”, we can confidently say we are very nice and a wholesome group.

Honestly, I’m just proud to have changed the stigma against the term ” FOUREYES “. Now, whenever I hear foureyes, it’s an exciting term of endearment, not something to be afraid of because of bullies. And isn’t ” iiii ” a cool way to spell Foureyes? I think it’s great. Everyone always gets that surprised look after. I think we’re cool. I think we make cool clothes. We always get compliments that, it should be written on our website that it’s guaranteed.

How do you think the industry will change over the next decade?
There weren’t many like myself when I started. I can already see other smaller brands trying to mimic us. Some tell me I’ve inspired them. My prediction is that there will be many like them that will come up in the next few years. Many of them will fail, many will find their true calling, a few will strive. The growth of the community will grow our economy. It will grow and we’ll have a lot of competition. 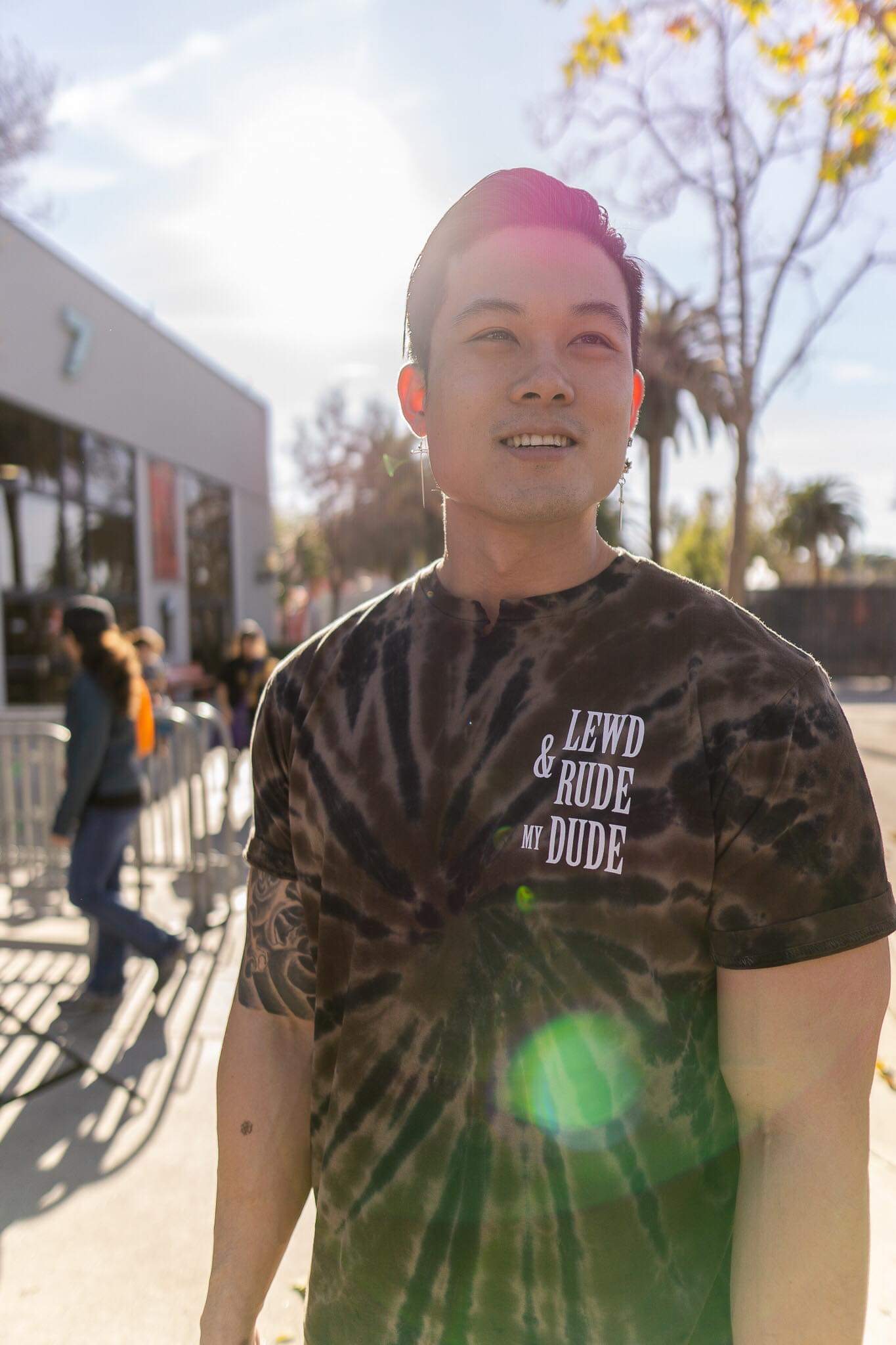 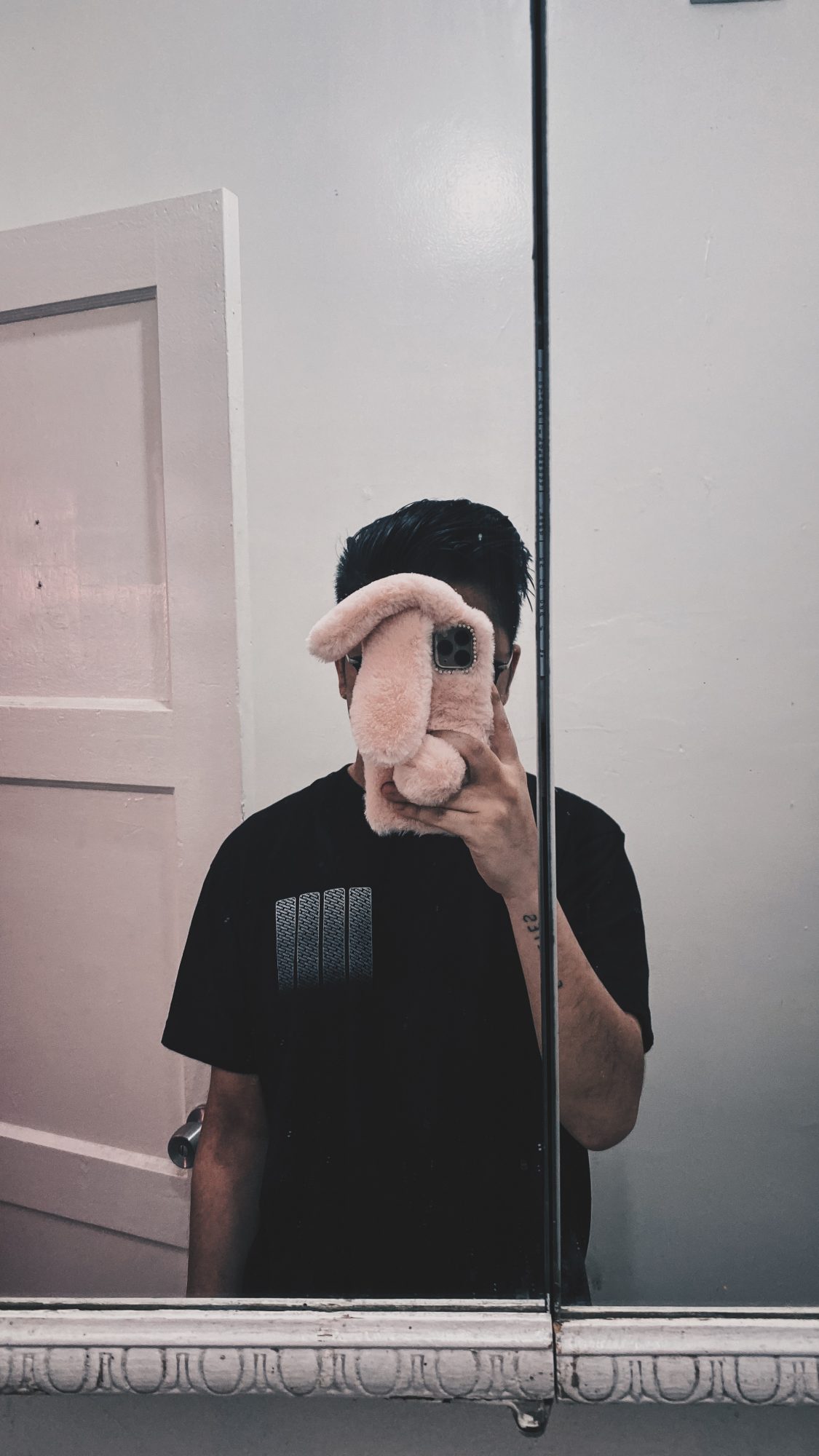 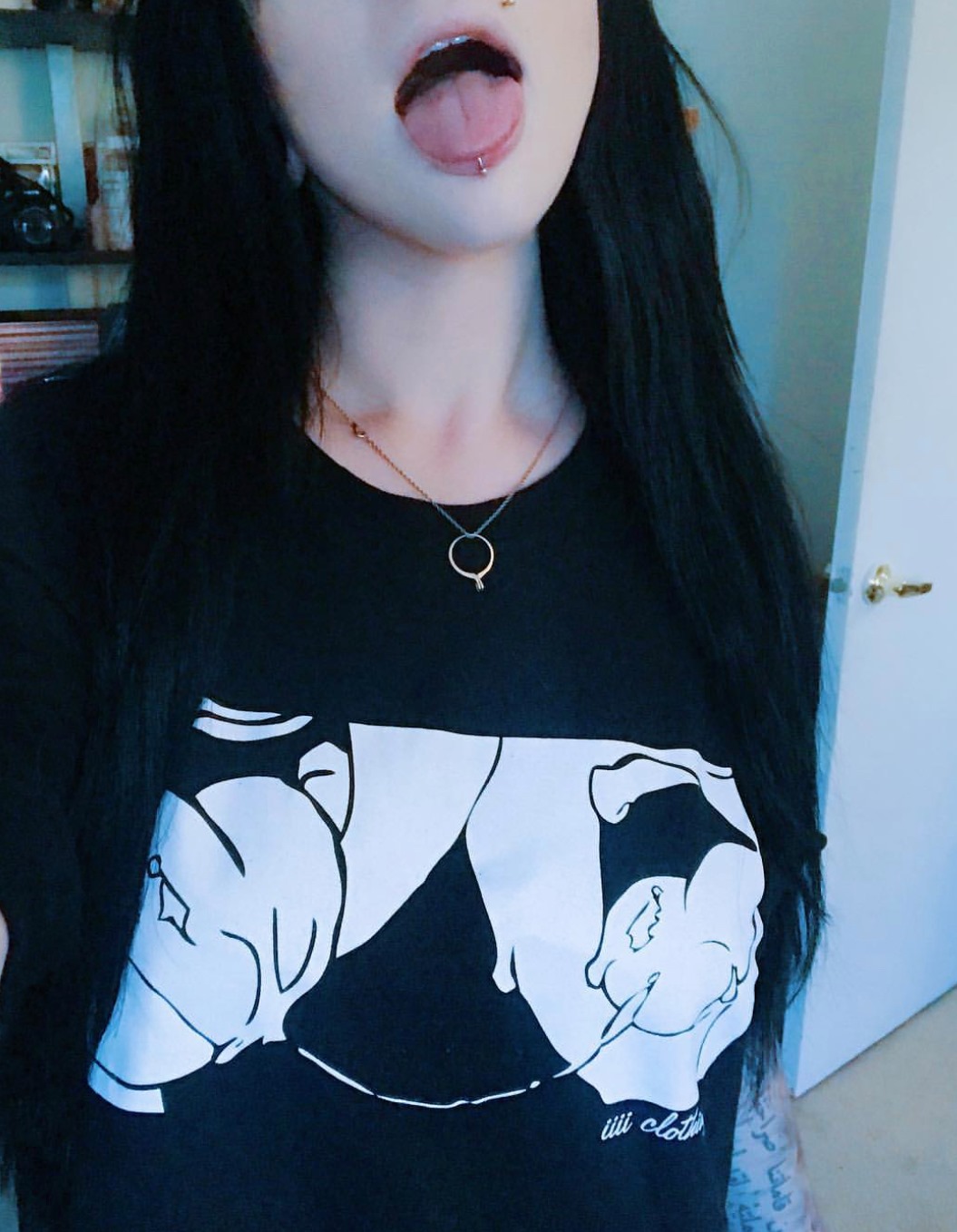 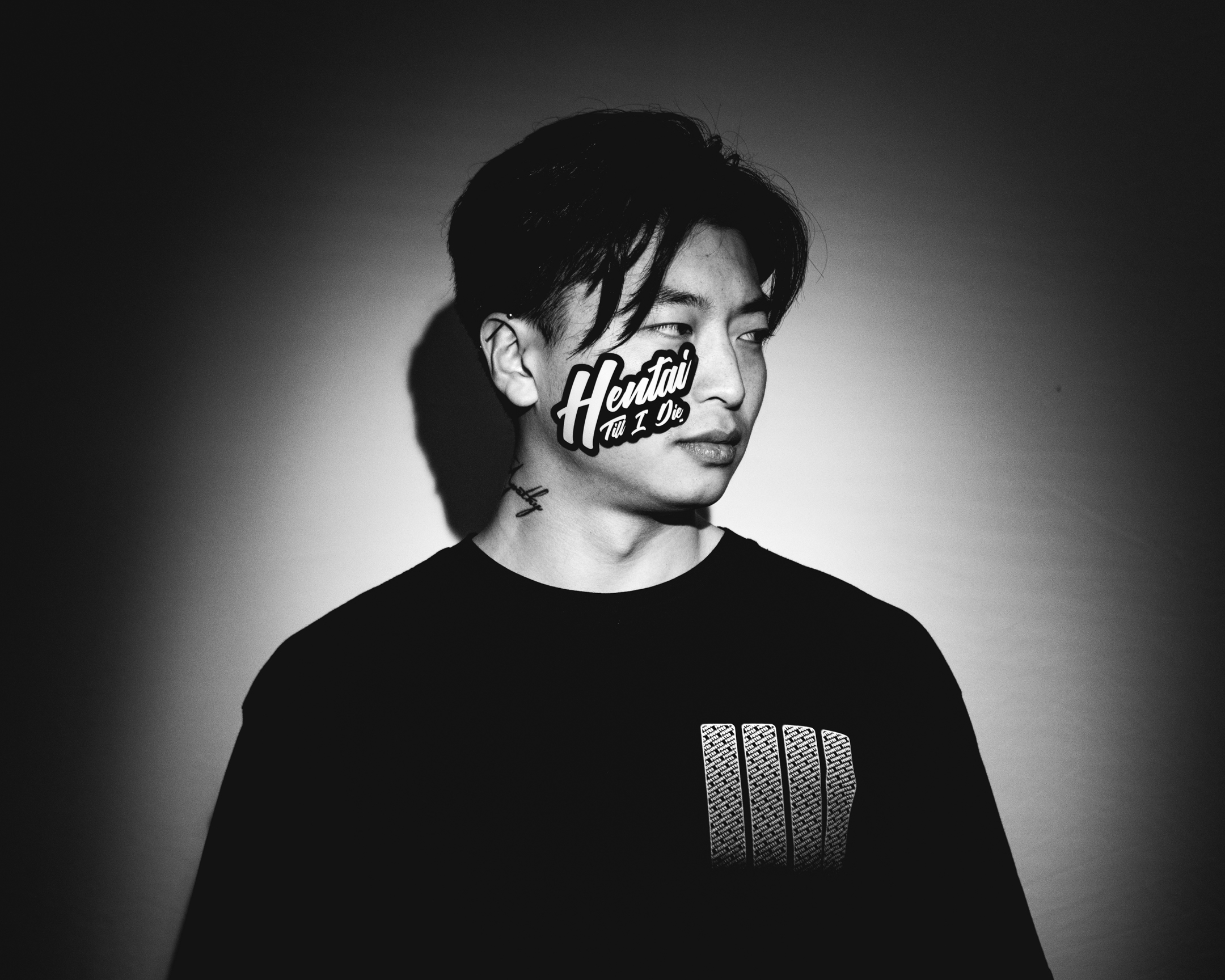 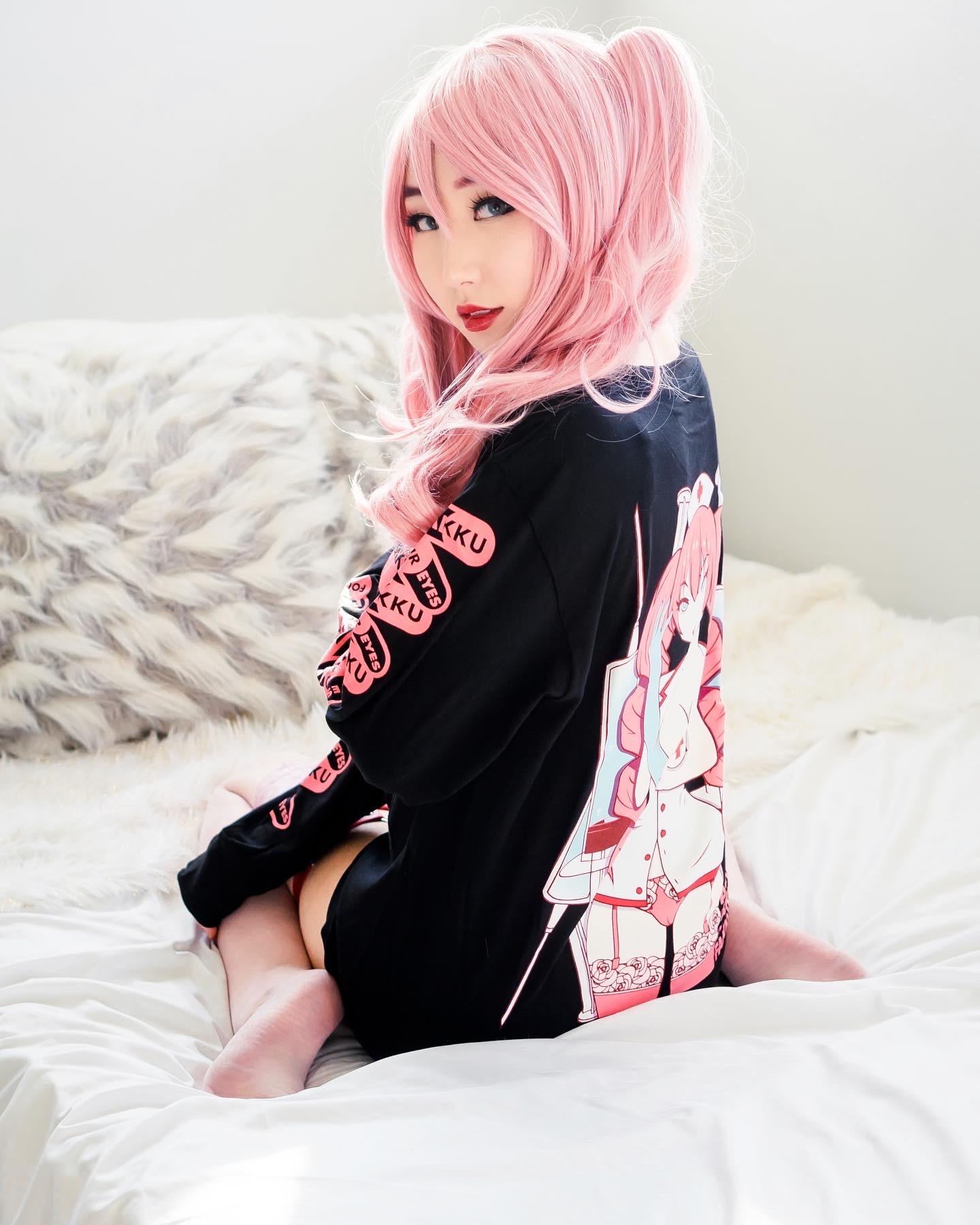 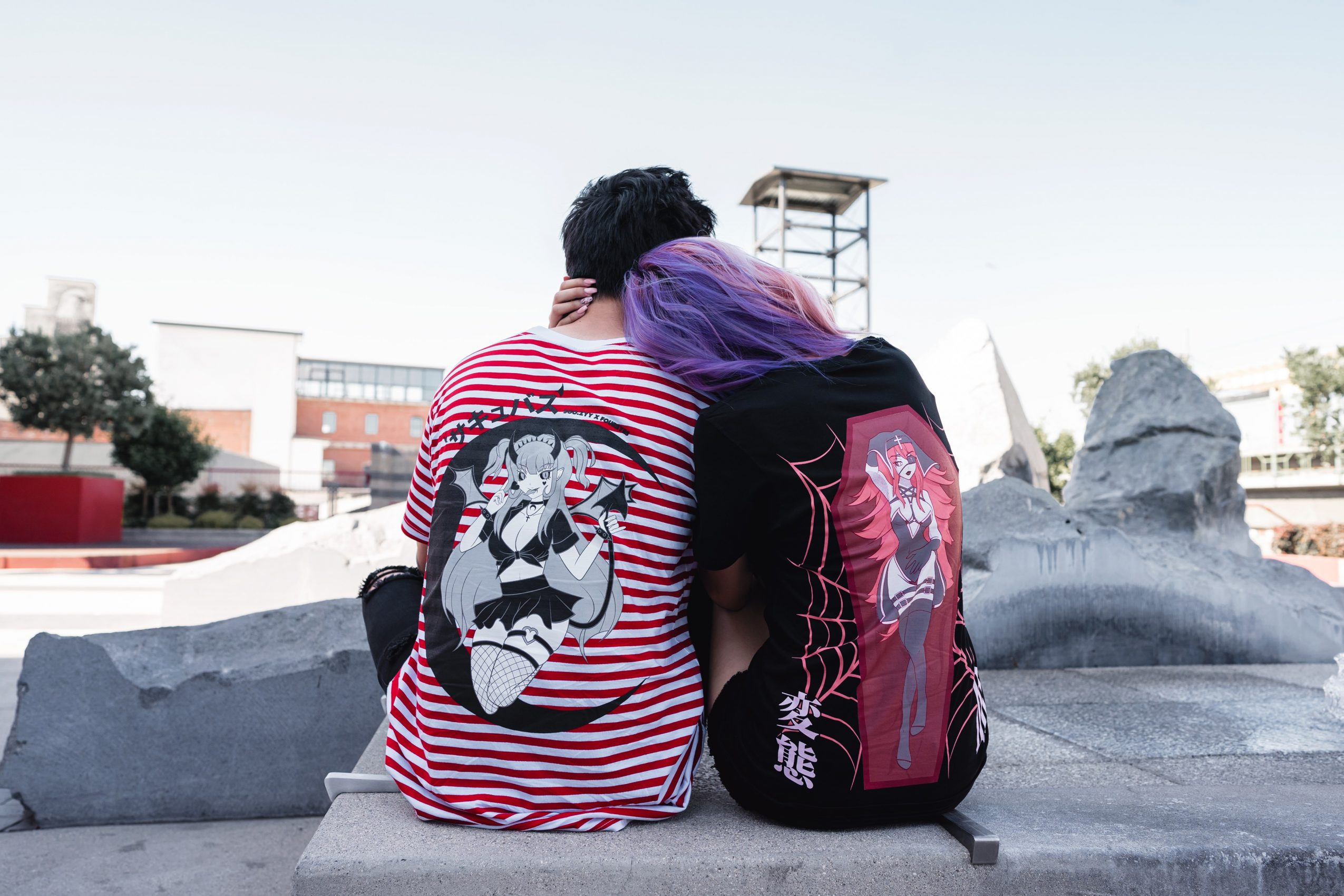 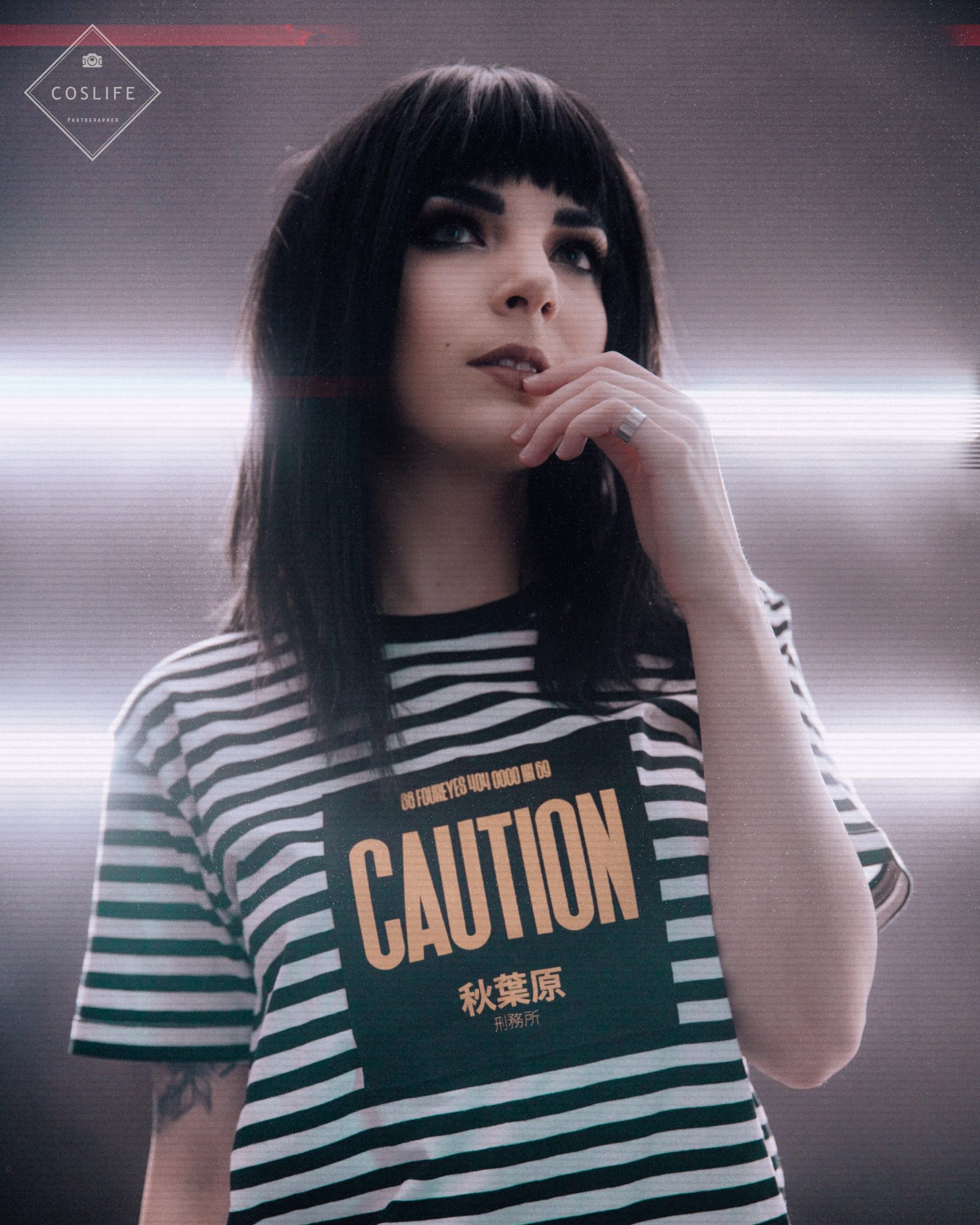 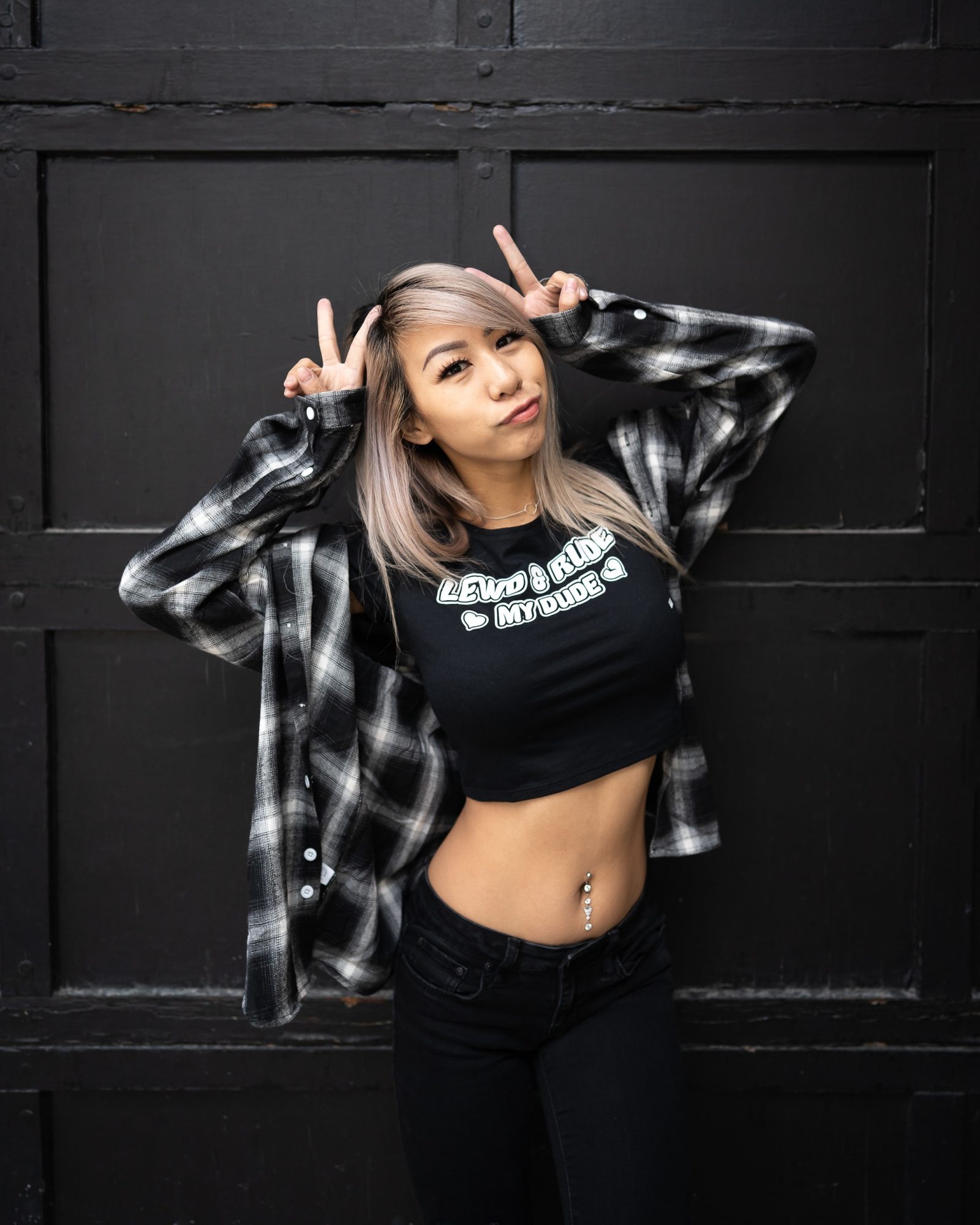