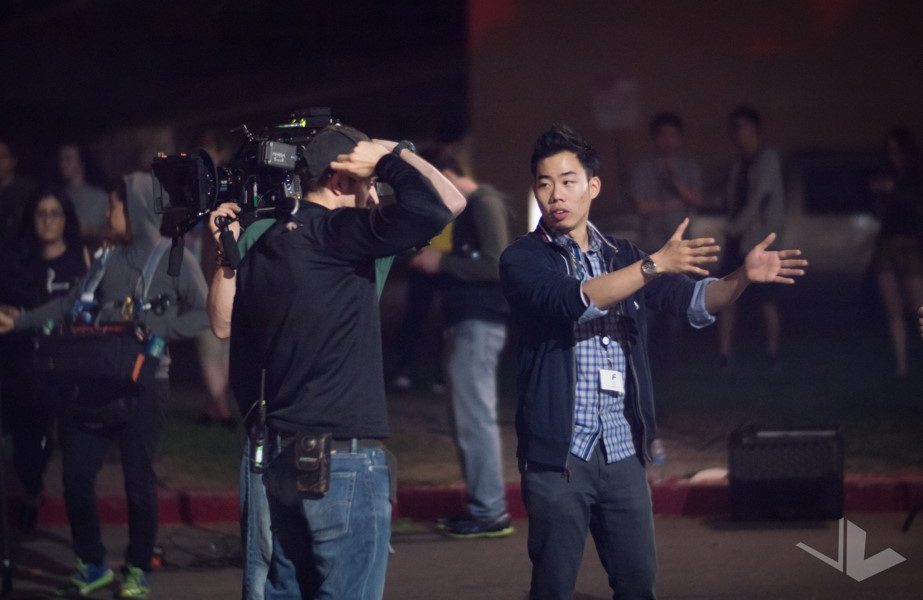 Today we’d like to introduce you to Brian L. Tan.

Thanks for sharing your story with us Brian. So, let’s start at the beginning and we can move on from there.
Location, location, location – it’s one of the most important things in life, arguably even more so when it comes to filmmaking. A location is a character in and of itself, yet is one of the hardest things to find when shooting a movie. I found myself in that position all the time, going door to door, asking folks if they’d be willing to lend their home or business out to film. Whether or not, I was working on a $5000 indie music video or a $50 million dollar feature, it was a pain!

So I co-founded wrapal.com, the industry’s first website that connects filmmakers to film locations (think ‘AirBnb’ for film). We started development back in 2012 and launched to the public in 2016. Though it took awhile, we’ve amassed a broad collection of 1,600+ film-friendly residential, commercial and industrial locations that filmmakers and photographers alike can browse and book on our site.

We’re always bombarded by how great it is to pursue your passion, etc – but we’ve spoken with enough people to know that it’s not always easy. Overall, would you say things have been easy for you?
Launching a film-tech startup has been one of the toughest things I’ve had to do in my life. It has not been easy! Being an avid traveler (80+ countries and counting!). I was heavily inspired by AirBnB when starting the company and naively thought that creating a web marketplace was straightforward. I could not have been more wrong. There were three major hurdles to clear. Back in 2012, web development was not as advanced as it is today and we went through more than five developers and tons of money before finally meeting and recruiting our current CTO, Aaron Weiss.

Then there was getting our initial properties. Unlike filmmakers, who naturally use technology to make communities so they can be discovered, property owners and managers are not well interconnected and are generally not as available online. Getting them onboard the site at first was a huge hurdle. We essentially had to embark upon the mother of all location scout to end all location scouts. This entailed a gargantuan effort: door-to-door, phone bank, flyers, etc. You name it, we did it. It was a massive and very successful campaign that was as exhaustive as it was exciting. I’m so glad we’ve put that behind us though!

Lastly, there’s the “Old Hollywood” mind set – everything is done in cash or cheque, that sort of thing. Many of these unquestioned industry habits put both productions and properties in jeopardy and we want to offer a better solution. We’re making progress on this one and I have no doubt, we’ll conquer this too; it’s in everyone’s best interests.

So let’s switch gears a bit and go into the Wrapal story. Tell us more about the business.
Unlike traditional agencies that ‘represent’ properties exclusively, we’re an open marketplace where filmmakers and photographers can connect with potential shoot locations for free, thereby removing the guesswork about whether or not a property is film-friendly. It does not cost filmmakers any money to correspond with property owners and managers, who set their own prices based on the needs of the creative. Once both sides are ready to book, it’s as simple as the filmmaker running a credit card; as they would on sites like Amazon.

Speaking of filmmakers, our staff all have production backgrounds and we use our experience to improve our service and help get rid of production roadblocks. For example, we offer a property damage waiver program powered by Athos Insurance and we’re working to add expedited permit processing too.

From a property owner or locations managers perspective, we help make their lives easier too by including a deposit system, similar in some ways to an escrow. Depending on the arrangement all parties agree on, it’s a very versatile tool. It can be use to lock in a date for a busy location, pay for a traffic officer, cleaning crew, and even minor damages. After a shoot concludes, both sides can review one another and rate their experience.

In the past, renting a location was largely fueled by cash or cheques (that sometimes bounced!) and thus, very messy, clunky and inconvenient. We’re proud of how far we’ve come in not only offering unparalleled convenience for browsing and searching for locations but also securing them for both parties too. Filmmakers get to book locations easily and properties get to make extra money safely and securely. Everyone wins!

Has luck played a meaningful role in your life and business?
They say that hard work and talent is all you need to be successful. They’re wrong. Especially when it comes to the entertainment industry.

In this field, hard work and talent will get you halfway there; the rest boils down to connections, timing and luck. Lots of luck. I know insanely talented folks who can’t seem to catch a break and others who were catapulted to success just because they were at the right place at the right time.

That being said, I believe that having a good work ethic and persisting where others would give up improves one’s chances… though, chance is fickle. We’ve certainly been at both ends of it.

Here are two examples: our first five developers were terrible, but we kept at it and got lucky with our current webmaster who’s incredible. Two weeks after we first launched, we got priced out of our first office in Playa Vista and had to move, that same day CBS News decided to run an entire segment on us. Talk about chaos! We made it work though.

On a personal level, my favorite, random chance Wrapal moment has to be the time I decided to list my own house on the site. A music video booked my place and lo and behold, Snopp Dogg and Faith Evans showed up to star in it. It’s simply the most magical, surreal feeling see Snopp Dogg rapping in your living room and then being seen by millions. Guess we both lucked out. 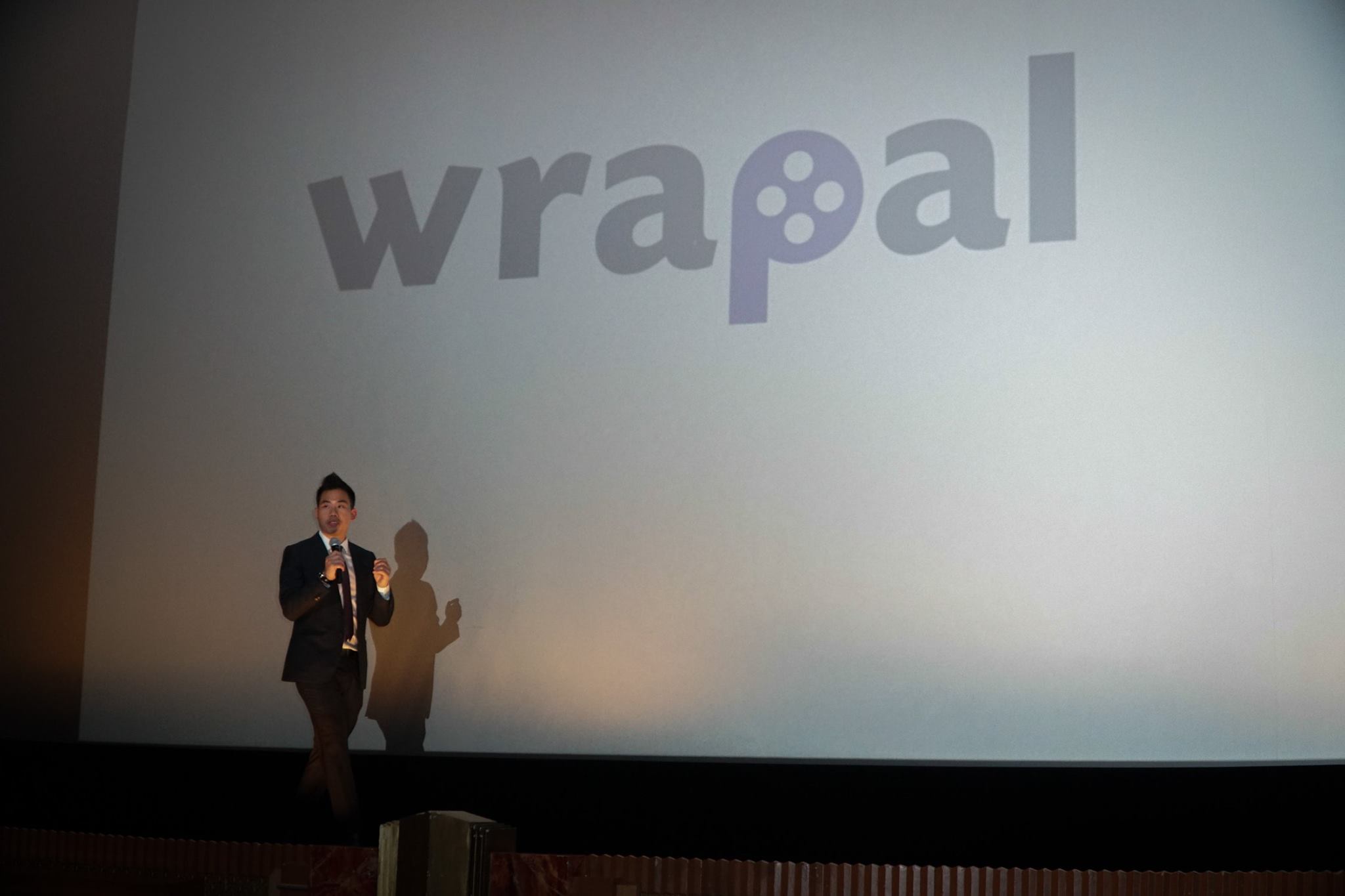 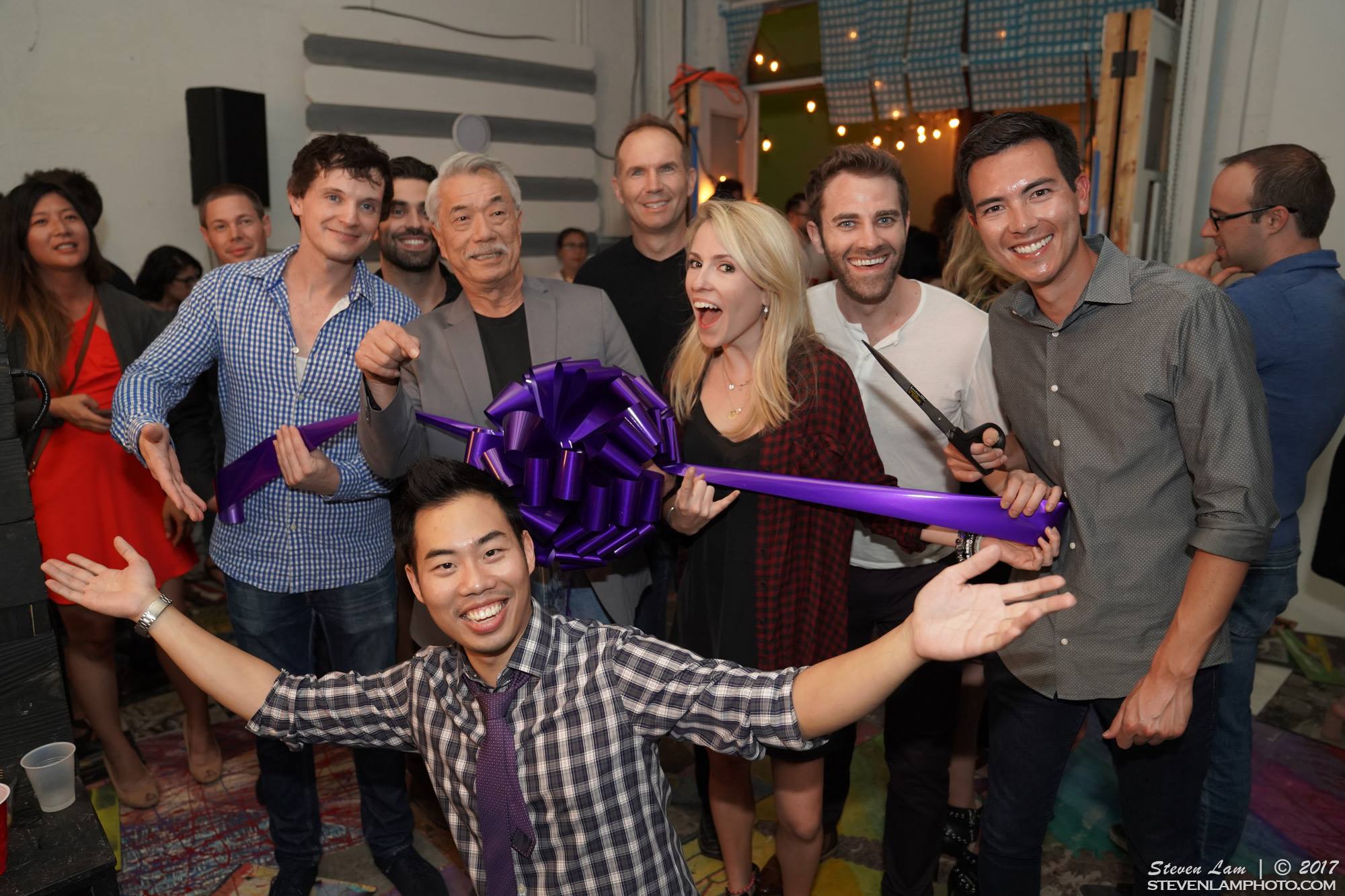 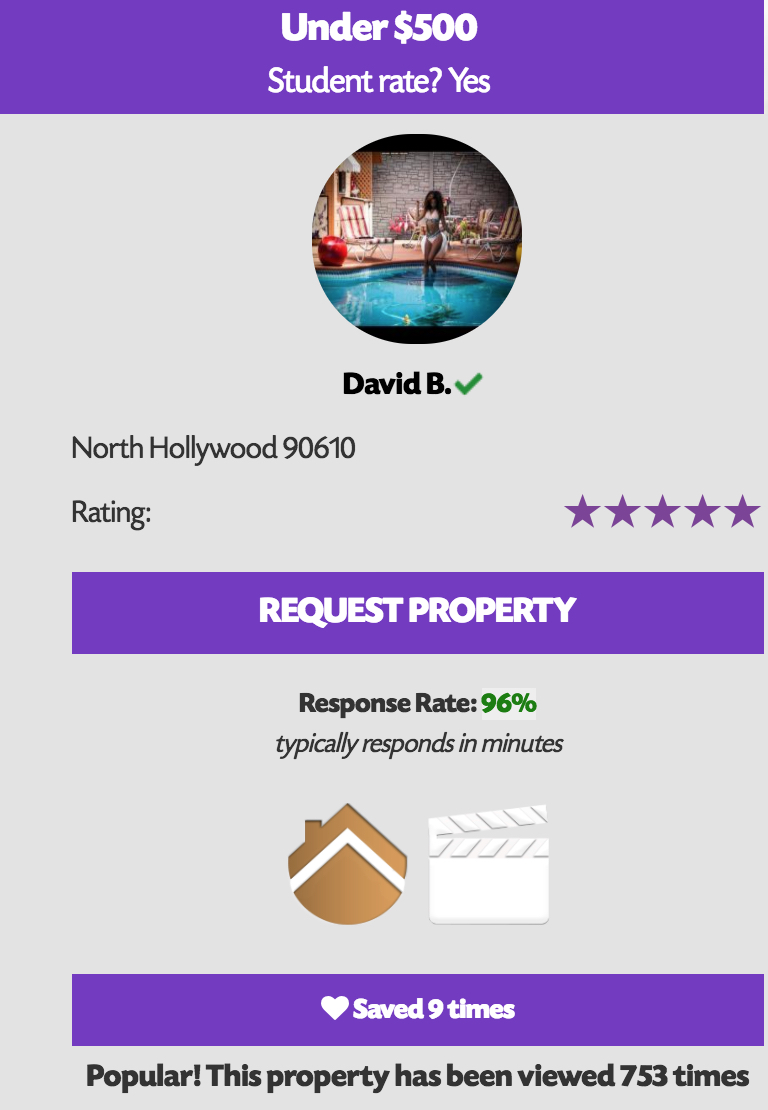 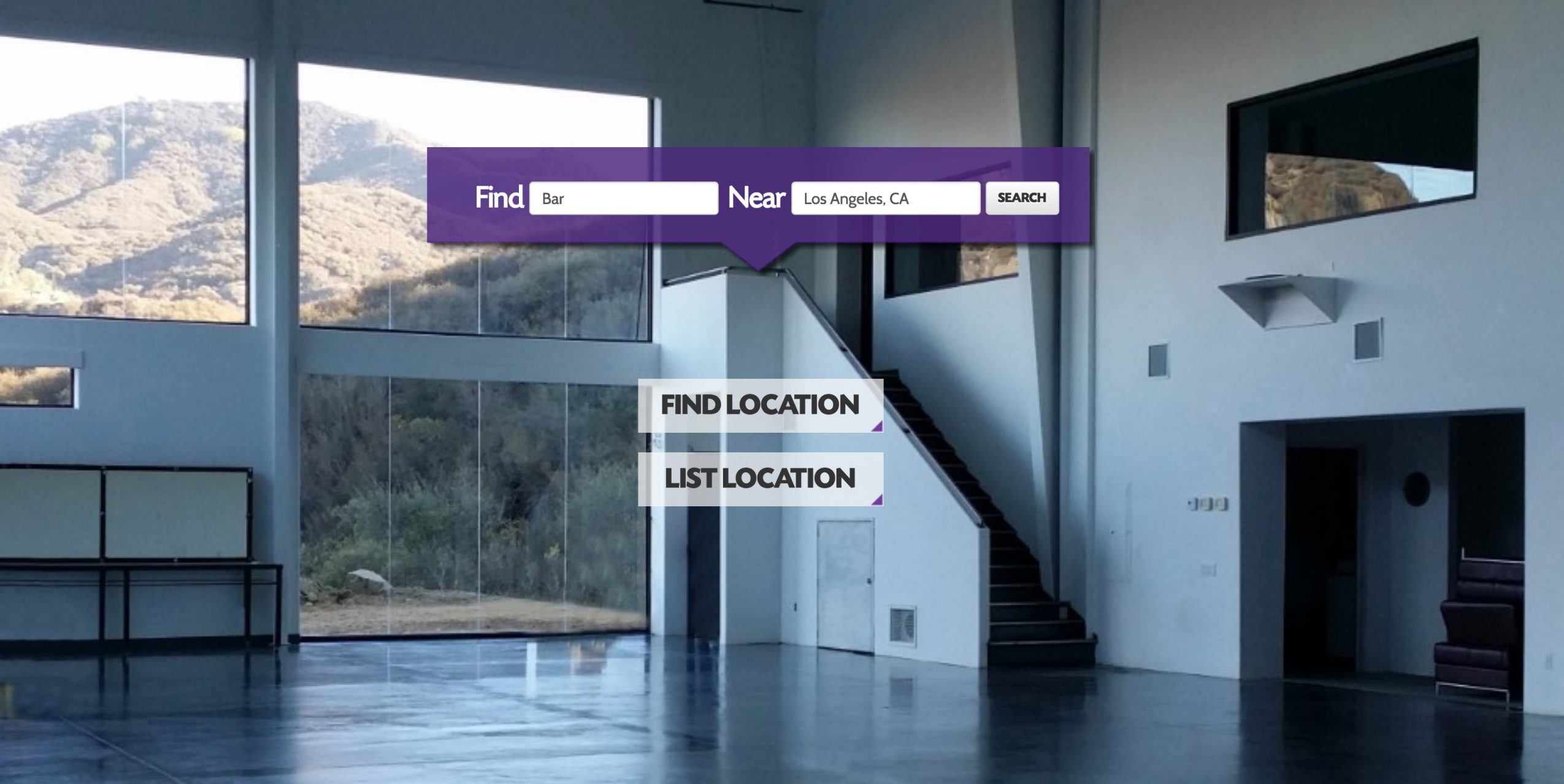 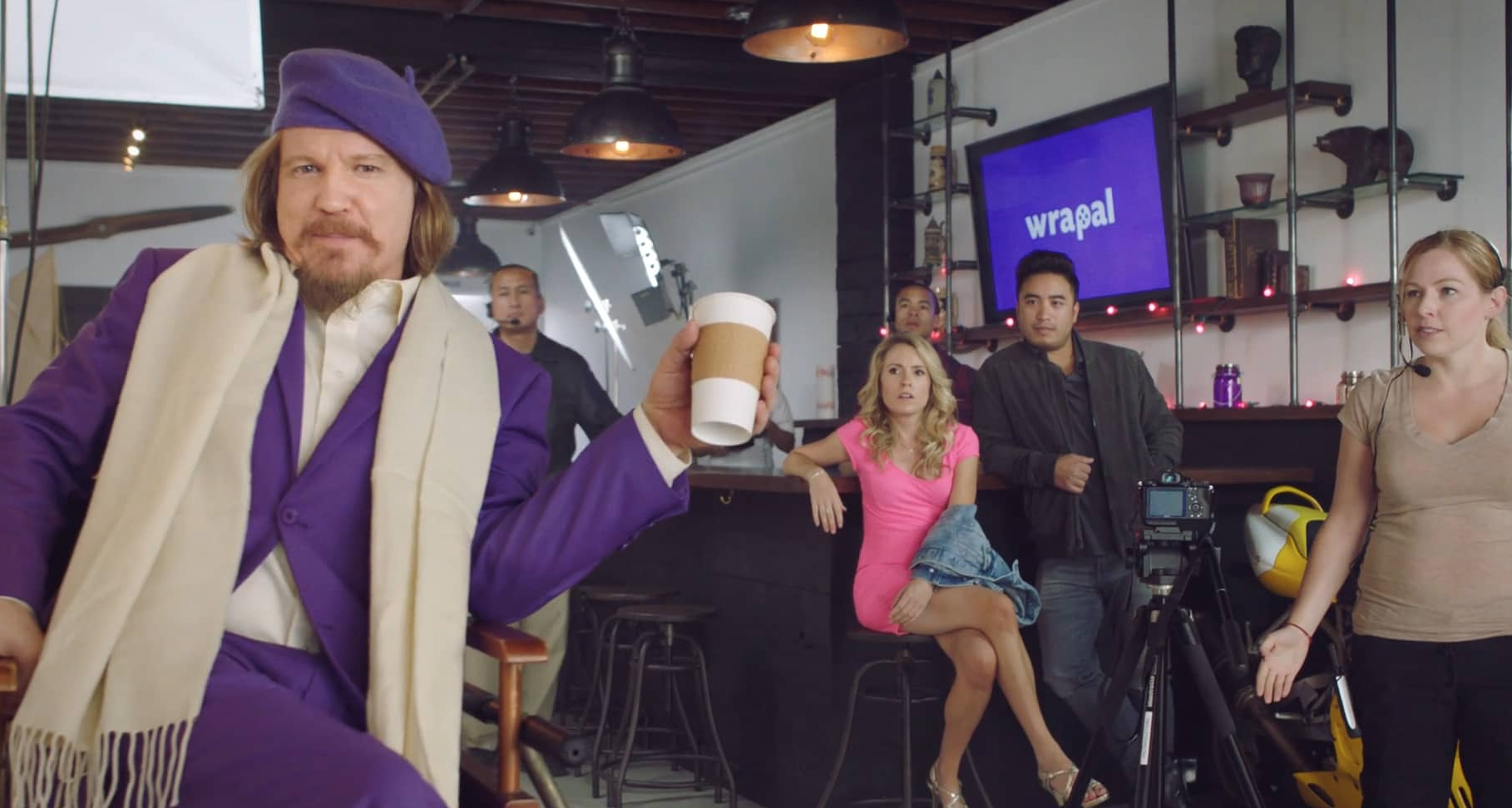 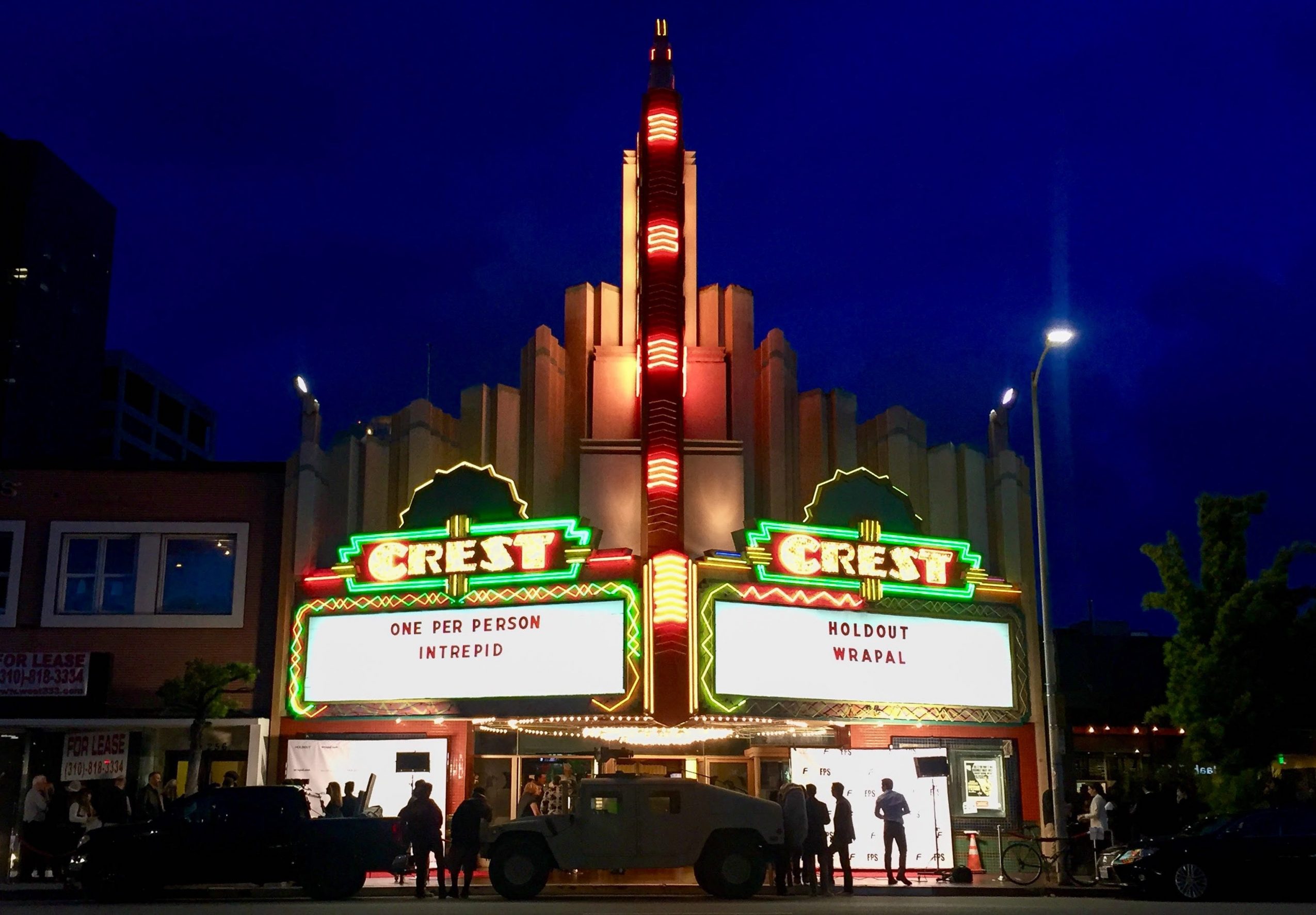 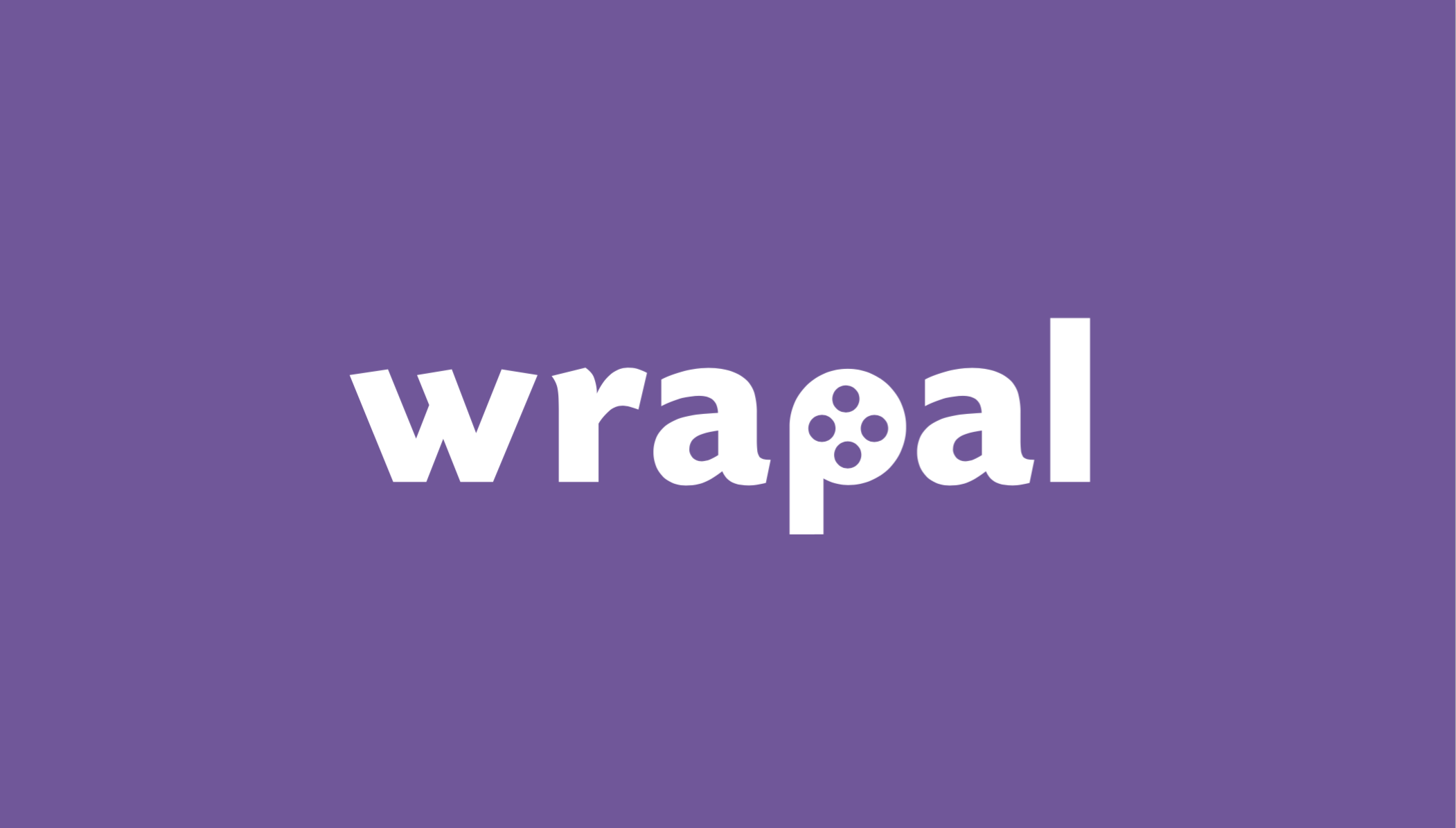 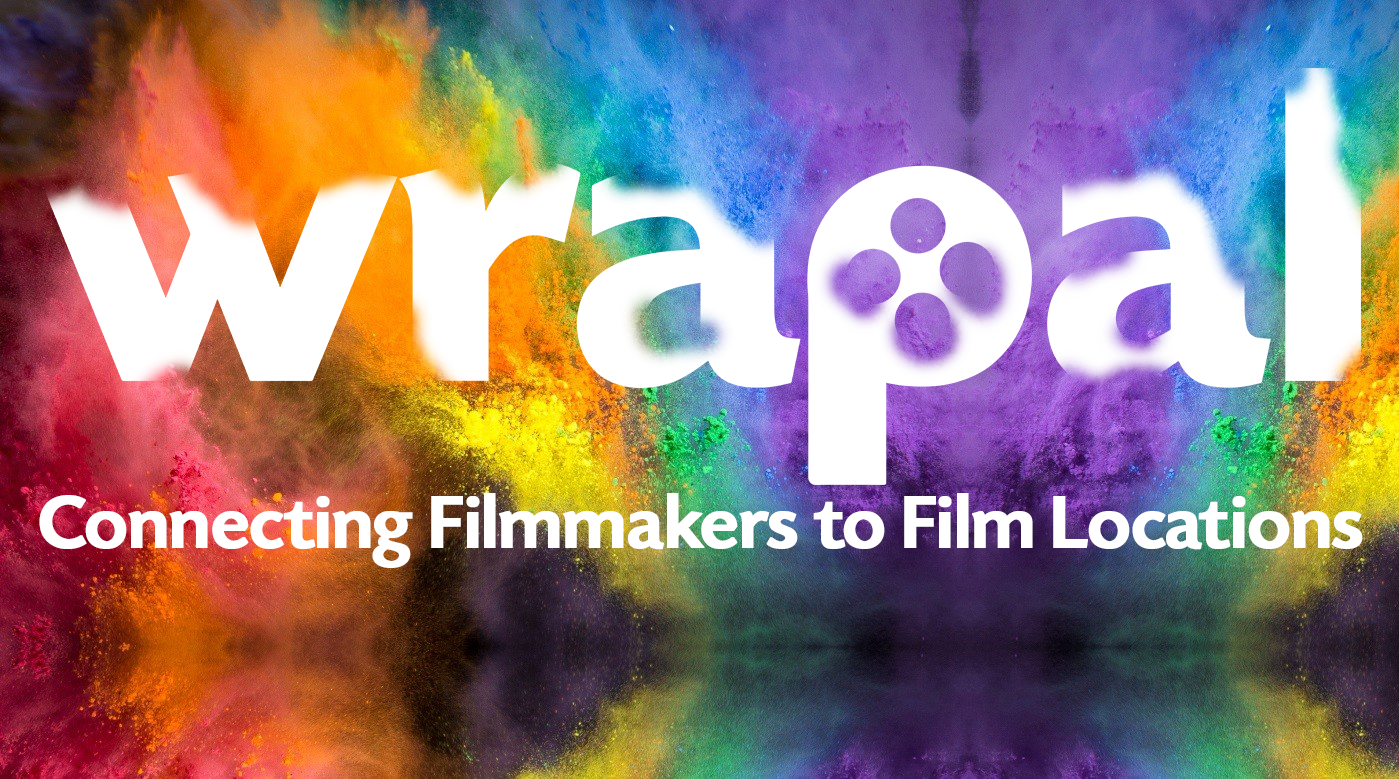 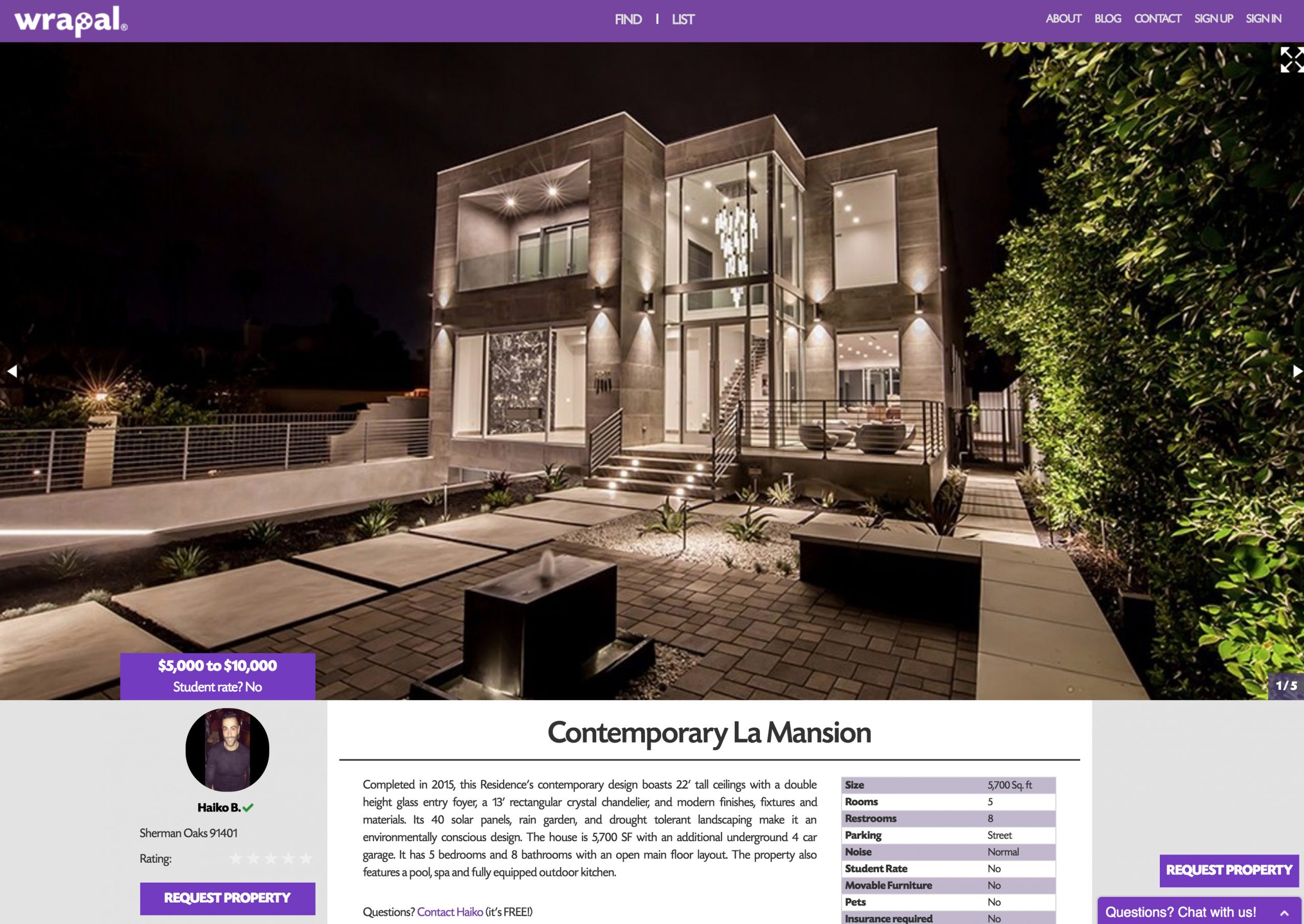 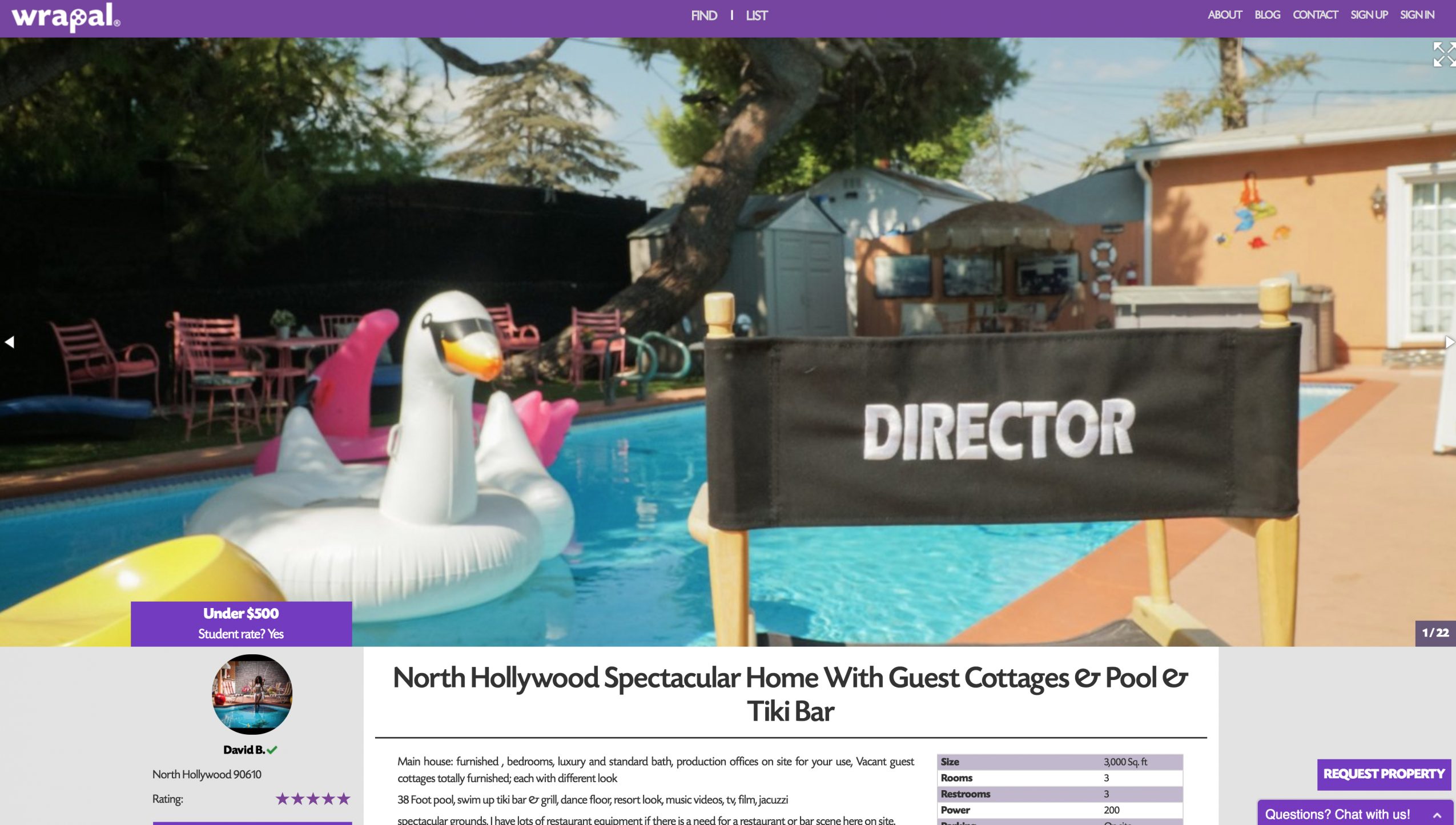 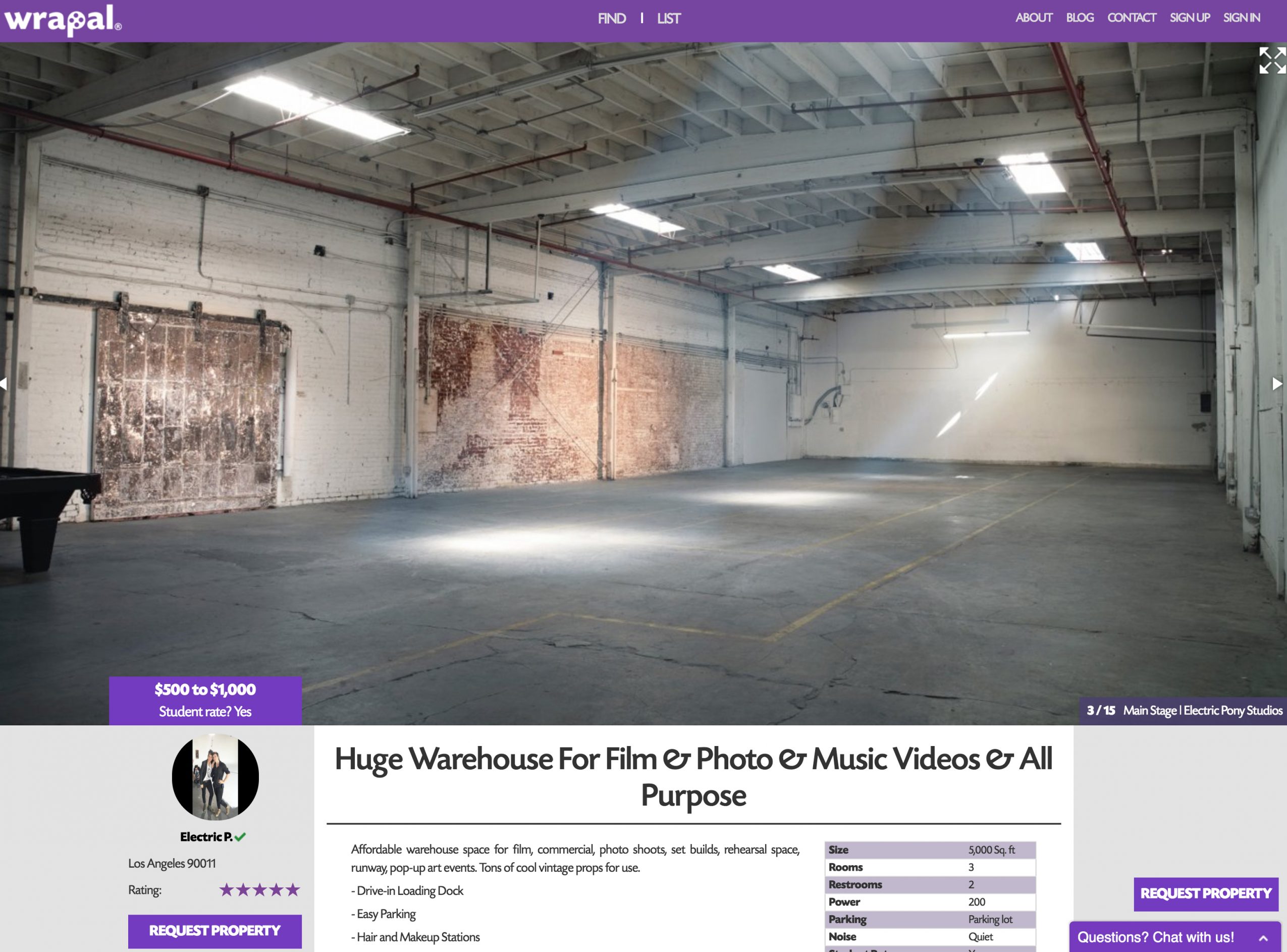 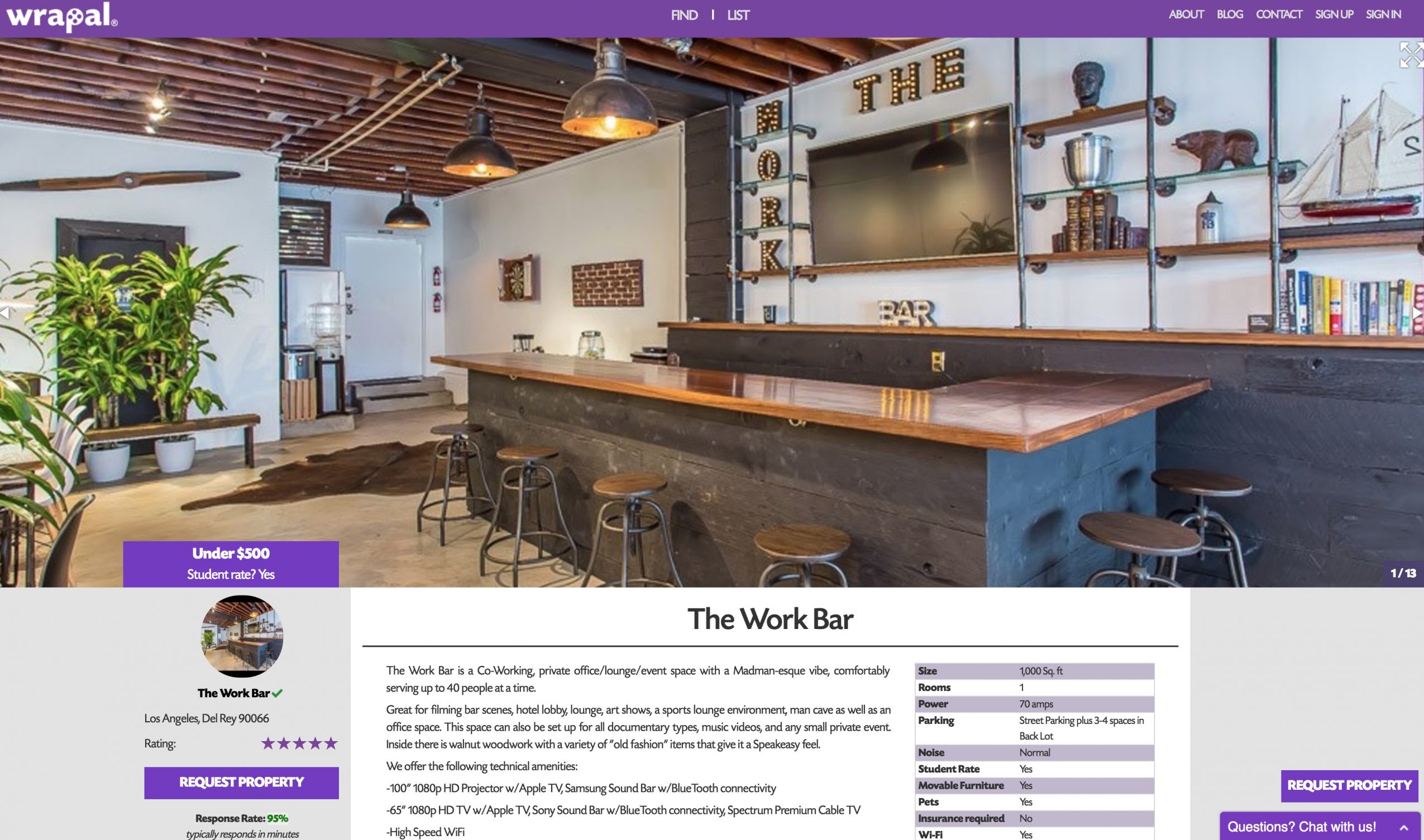 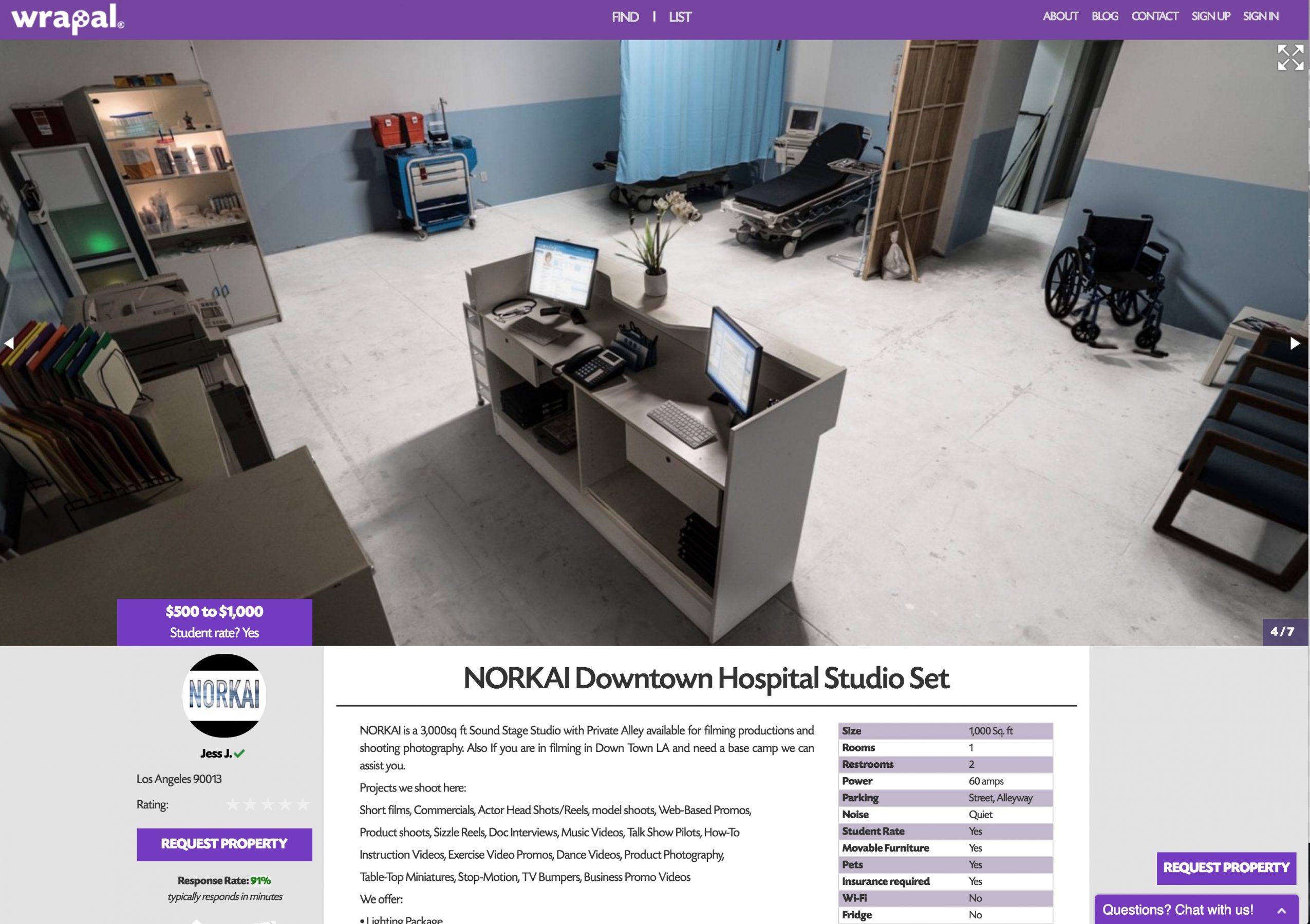 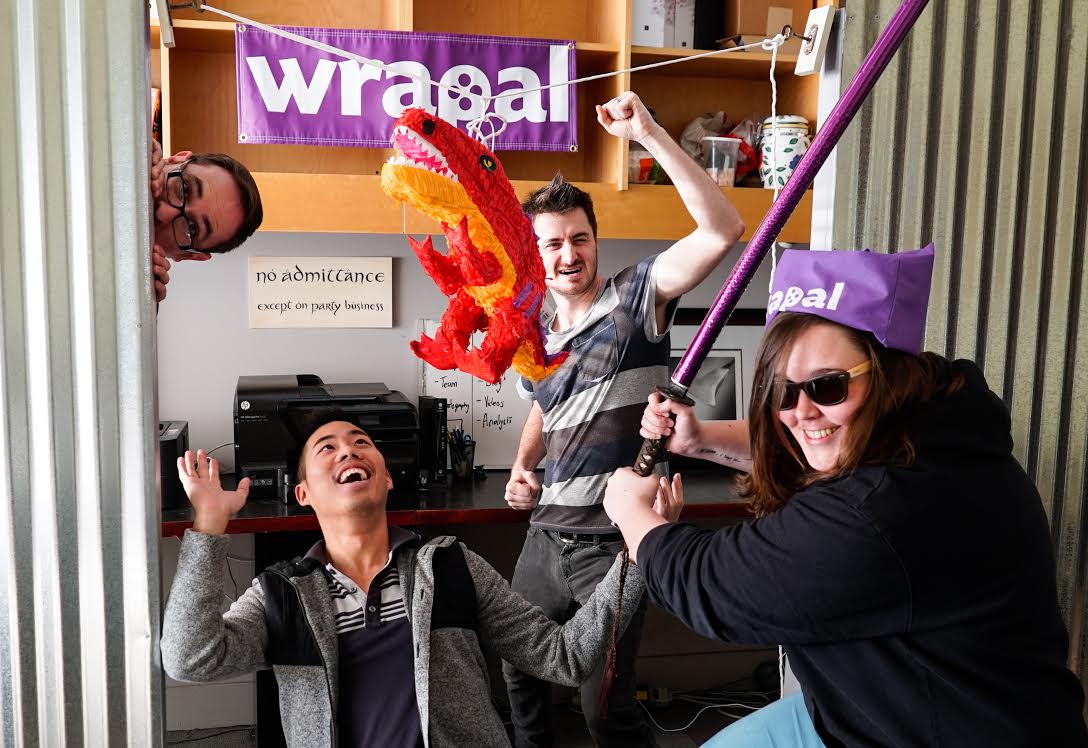