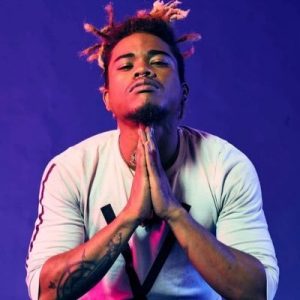 Today we’d like to introduce you to Brian King Joseph.

Hi Brian, thanks for joining us today. We’d love for you to start by introducing yourself.
I started playing classical violin at the age of four, at the time I was living with my single mom in an underprivileged community in Washington DC. I became the 3 x state champ and was considered a young virtuoso. At the age of 16, I took my talent to the streets of DC to play as a way to put food on the table, it was here that I was discovered by a local theatre group which gave my first show and entry into the industry. I was playing amongst joined lot of rock, reggae, soul, and world music bands which first exposed me to the live music world and spent the next few years continuing to play on the streets and doing well. I then received a presidential scholarship to Berklee University in Boston where I majored in performance. I was heavily into school at Berklee and after a year of attending I was struck down by a disease which at first baffled doctors and was later diagnosed as acute peripheral neuropathy. An incredibly debilitating disease where damage occurs to the peripheral nervous system, causing pain, numbness, and loss of use of the motor functions to your extremities (hands, feet) before moving to other parts of the body. I was so sick I was in bed for 23 of 24 hours a day in pain. The doctors told me I wouldn’t be able to walk by the age of 30.

After not being able to physically take the workload, I had to drop out of school. Despite the hardship, I knew I had to make my music dreams a reality. Since I could only be at home, I began recording videos of my playing covers of popular music with my violin in 2016. This was the catalyst to my career and the answer to my prayers on how to achieve my dream. My first video went viral getting a million views covering Fetty Wap 679. I went on to cover more and more songs and the recognition from that the artists I was covering began to spread and I was awarded my first major tour supporting gig with Machine Gun Kelly. Following that begun opening for Fetty Wap in 2018 where I made the call to cut the tour short and audition for America’s Got Talent. My life completely changed after finishing third at America’s Got Talent. It was an incredible experience. I’ve done some crazy things following AGT including performing the halftime show for the LA Rams opening for French Montana, playing at the Logan Paul vs KSI fight, and have worked with huge artists including DMX and Usher. I’m now proud to be releasing my original songs and music. It’s really important for me to give back, so I work with a lot of different charities for underprivileged kids, or kids facing obstacles, kids who are just like me who can achieve their dreams. Some of these include Miracle Kids Network, Children’s Hospital, and R Rescue. I also do a lot of work for sick people and within the diabetic community via Dexcom.

Can you talk to us a bit about the challenges and lessons you’ve learned along the way. Looking back would you say it’s been easy or smooth in retrospect?
No, anything but. Having a chronic illness and constantly being in pain is something that constantly is something I have to overcome. And on top of this, it can be difficult to battle this and all the amazing crazy and the demands that being a performing artist also has. I’ve always made sure to spread a message of positivity and to not let your personal challenges overcome chasing your dream.

Thanks for sharing that. So, maybe next you can tell us a bit more about your work?
I’m known for my unique style of playing the electric violin, for bringing a classical but modern element to my covers, and for the energy I bring to every single one of my performances. I pride myself on being someone who not only aims for the impossible but achieves it. I’m most proud of having the opportunity to work with the incredible artists and people I have. Being able to be around them, learn from them and then be able to make myself known and do the work is something I’m definitely proud of.

How can people work with you, collaborate with you or support you?
Collaborations – my email inbox is always open for partnerships and or creative collaborations. Listening to my music is always the best way to show your support for me. Or following me on my social media, where I showcase a lot of my art, performances, and vision so you’re able to follow the journey. 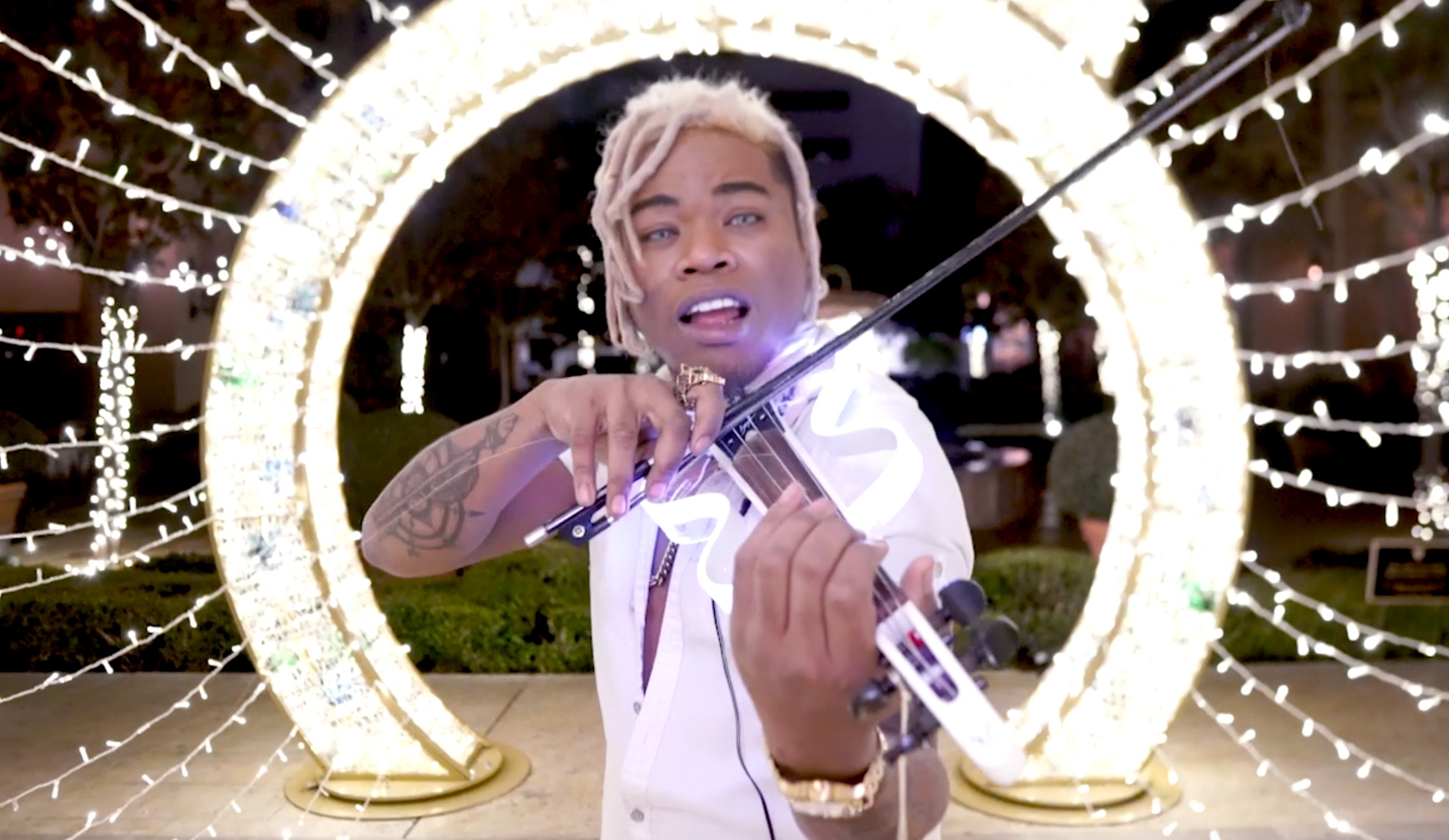 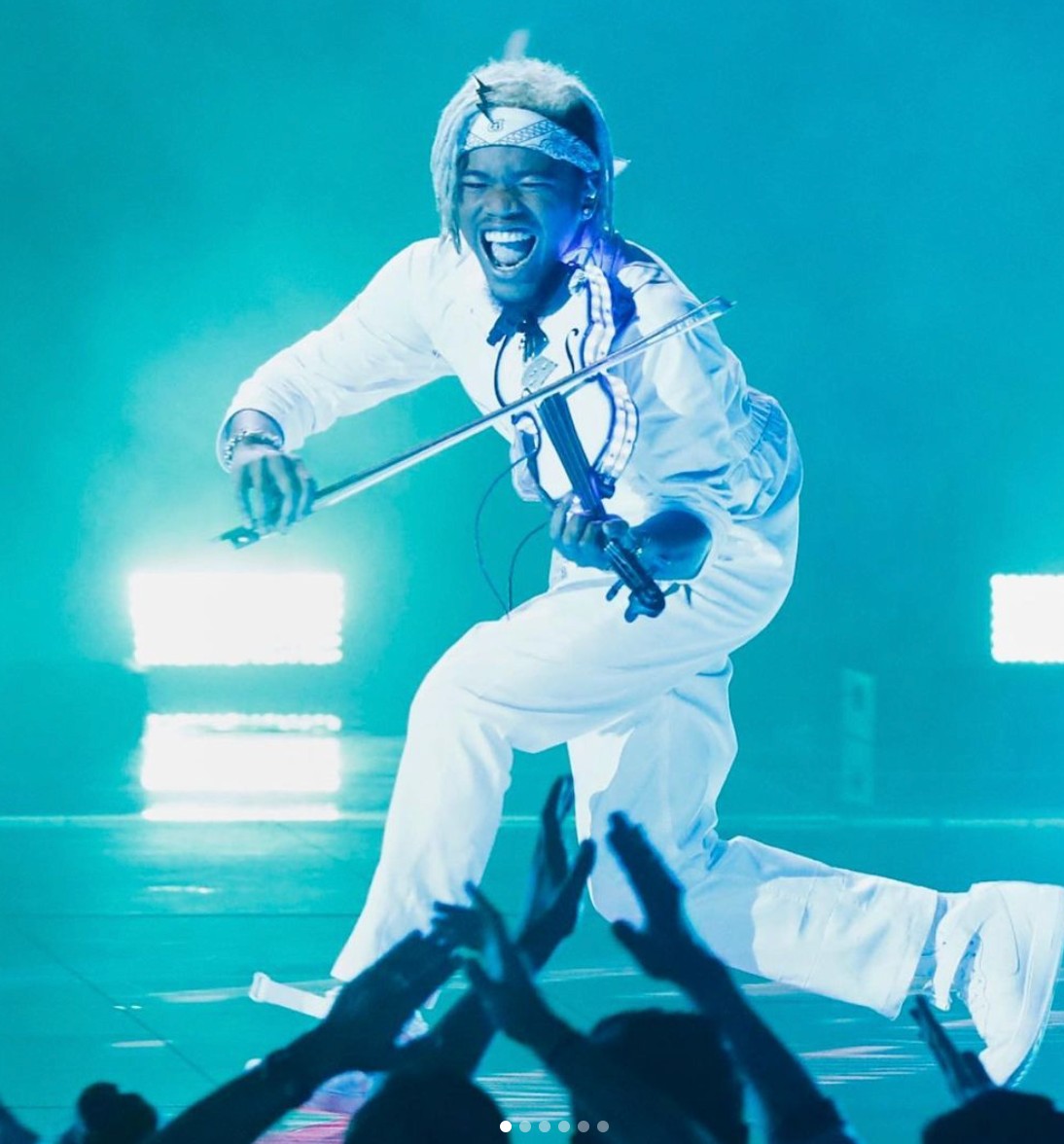 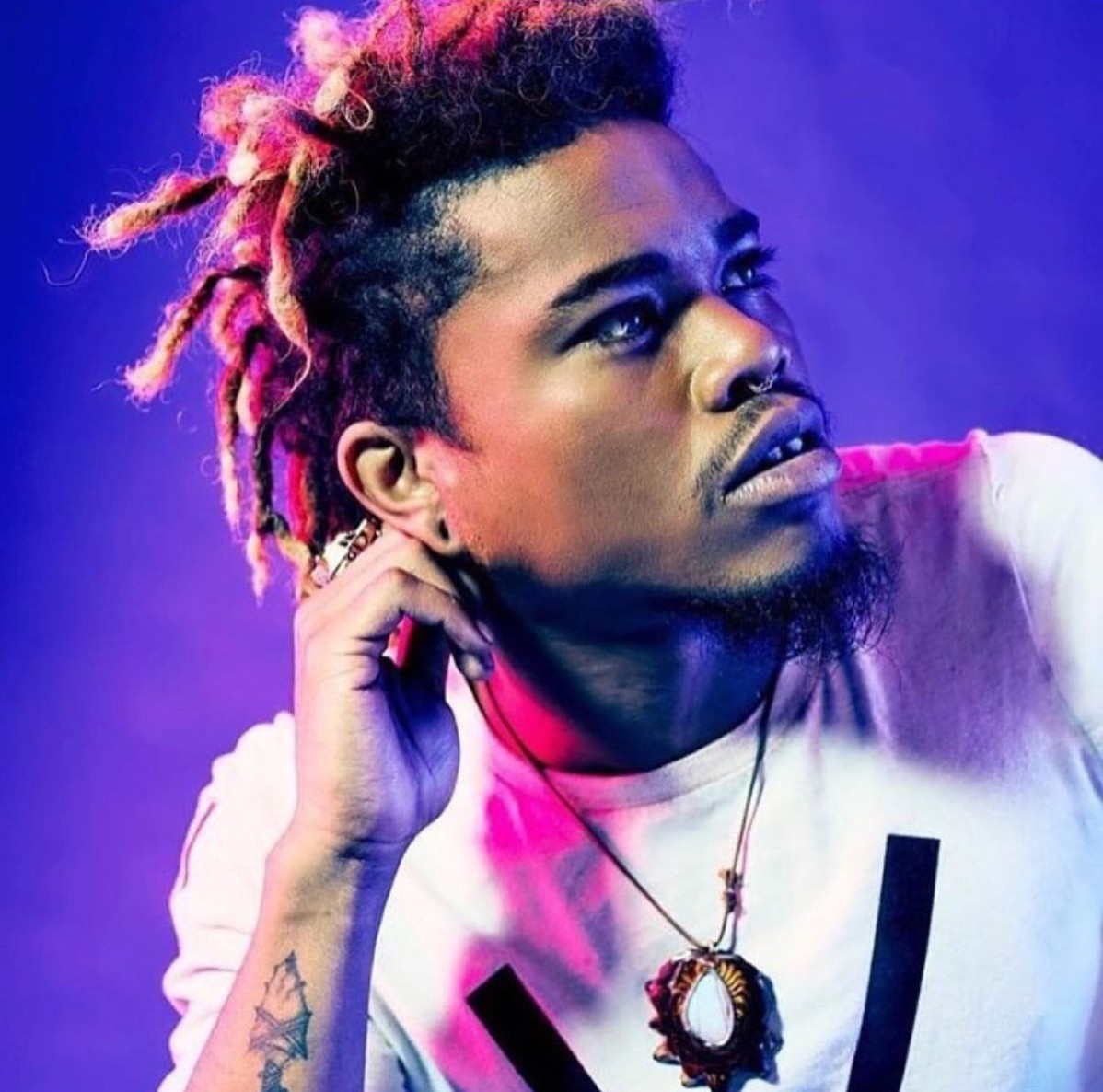 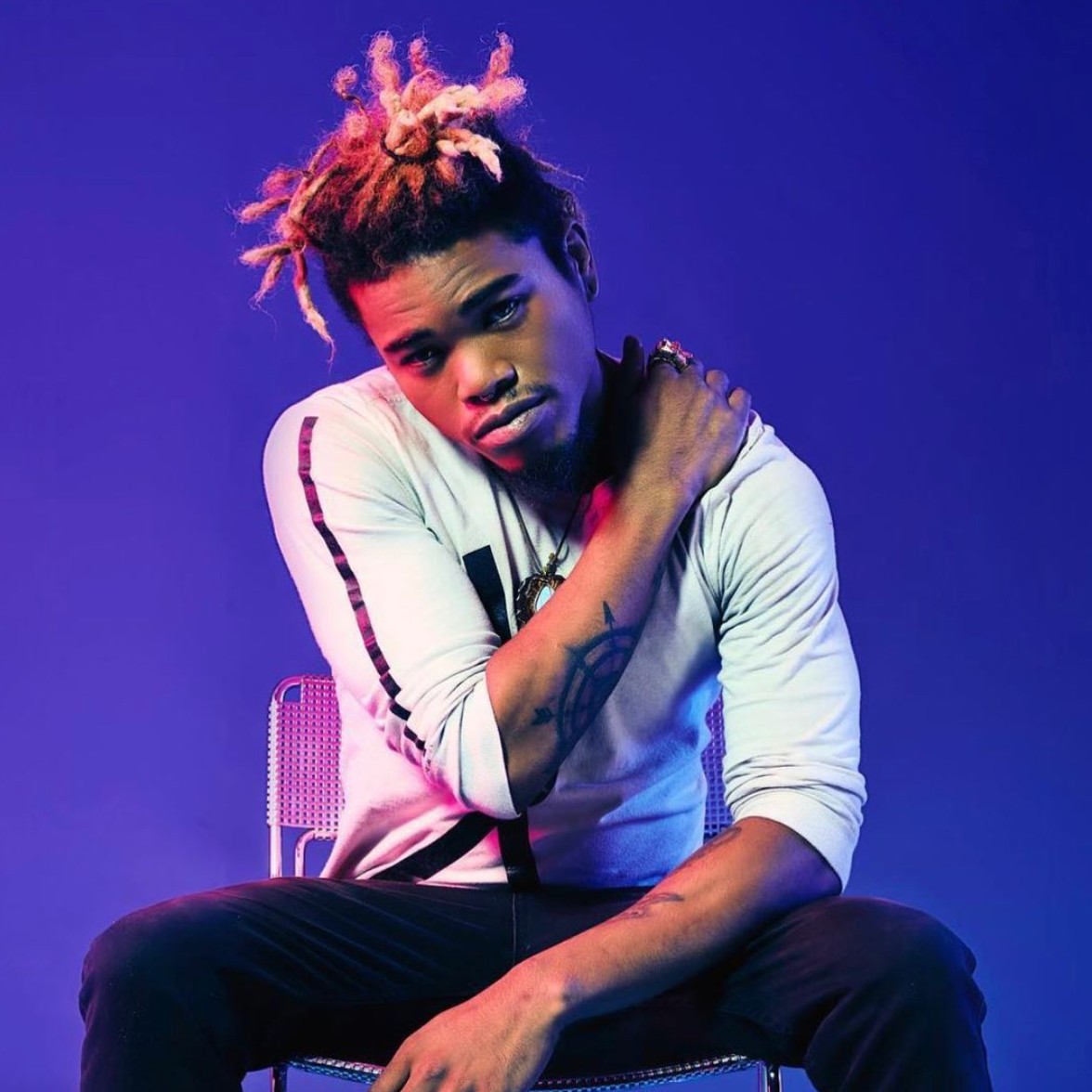 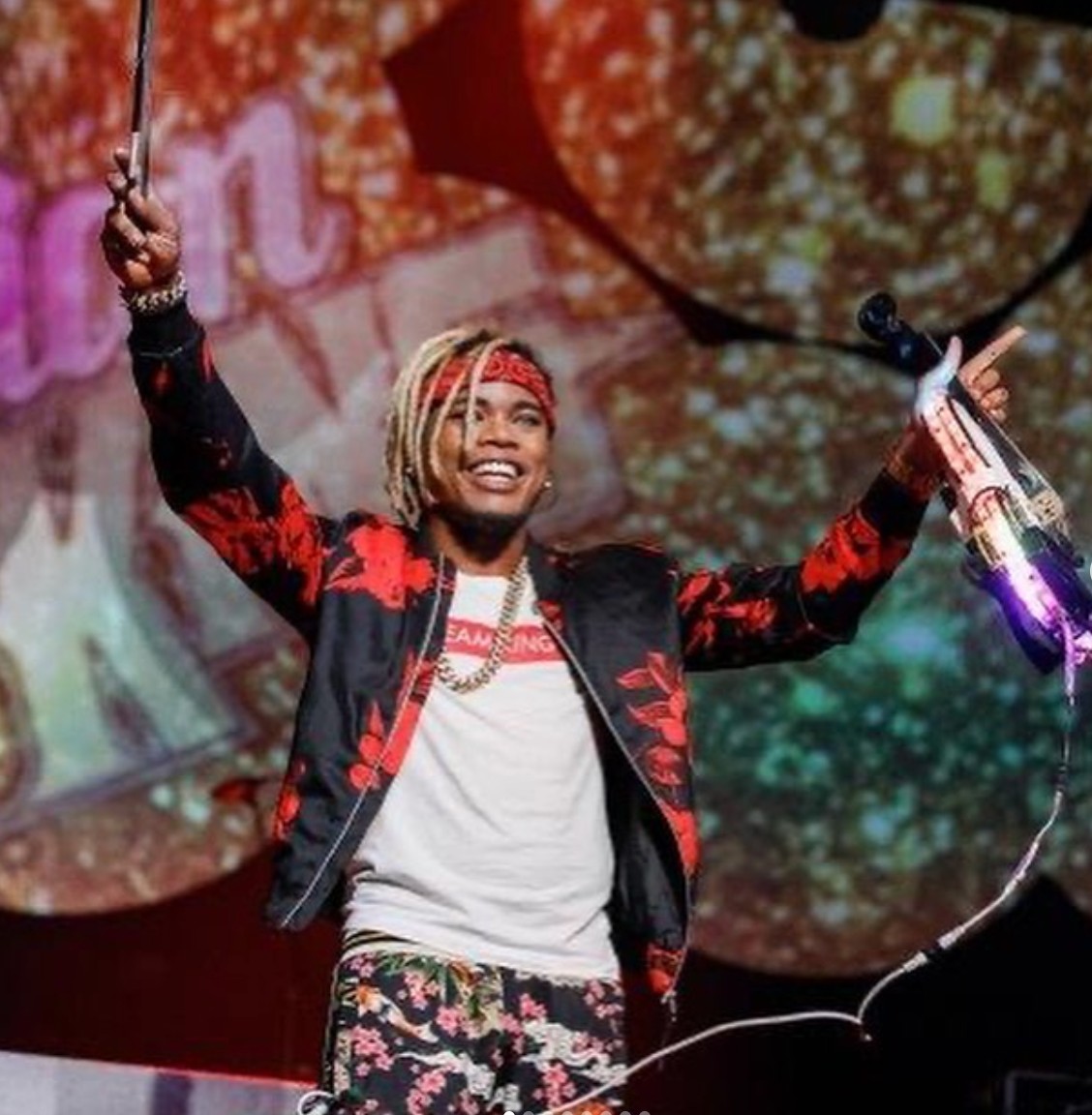