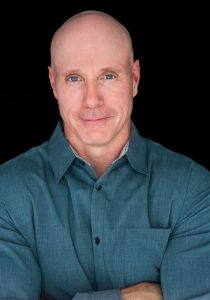 Today we’d like to introduce you to Brian Kiley.

Brian, let’s start with your story. We’d love to hear how you got started and how the journey has been so far.
As a kid, I wanted to be a comedian and a comedy writer so I would write down jokes when I thought of them and collect them on notecards. Then, at my college, (Boston College) I went to a comedy show and talked to the headliner Barry Crimmins. I met with him and brought about 50 jokes I’d typed up.

He told me I couldn’t make money writing in comedy in Boston so I took a summer school class at Emerson taught by Denis Leary and started doing open mikes. After college, I did stand up fulltime for about twelve years. My first appearance on TV came when I was 25 on the CBS Morning Program. TV Guide listed the guests as “Henry Kissinger, actor Raymond Burr, funeral arrangements and comedian Brian Kiley.” After that, I did “Evening at the Improv,” “Comedy on the Road”, “Caroline’s Comedy Hour” and then, finally, the “Tonight Show.”

After the Conan show started, my friends who worked there, Tom Agna, Chuck Sklar, and Louis C.K. encouraged me to submit for the monologue. I sent in a packet of jokes. (I seem to always be handing people pages of jokes.) Anyway, they called me and said, “You start tomorrow” and twenty-five years later, I’m still here.

Overall, has it been relatively smooth? If not, what were some of the struggles along the way?
I guess aside from the Writer’s Strike and having to overcome early onset baldness, the toughest time for me was when Conan’s tenure on the Tonight Show ended. We had moved across country, put our kids in new schools, bought a house and we were suddenly out of work. It was stressful but I used that time to write my first novel, “The Astounding Misadventures of Rory Collins,” which is still available on Amazon. It’s a dark and twisted story that some have called “a cry for help.”

We’d love to hear more about your work and what you are currently focused on. What else should we know?
At Conan, I write monologue jokes and for my stand up I write short jokes about my life. I’ve always tried to work TV clean. When I do a forty-five-minute headline set, I do about one hundred and thirty-five jokes. I guess that’s what sets me apart. Most comedians don’t have audience members yelling, “stop with the jokes. Enough already.”

If you had to go back in time and start over, would you have done anything differently?
I wouldn’t have gone bald. Those three bald jokes just weren’t worth it. I wish I could have relaxed a bit more and had more confidence and more fun. 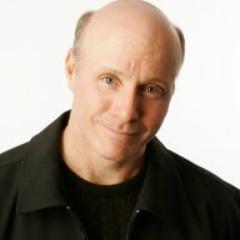 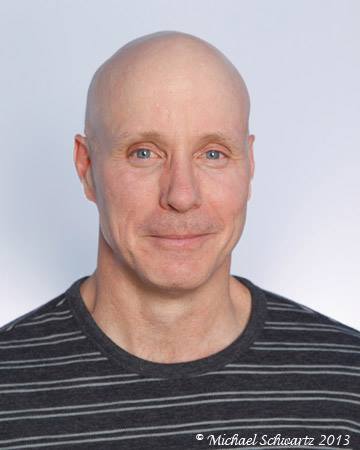