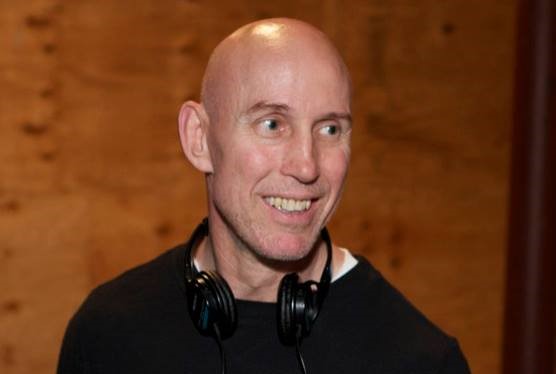 Today we’d like to introduce you to Brian Eric Johnson.

Brian Eric, please share your story with us. How did you get to where you are today?
Well, I guess my story isn’t much different than thousands of artists who move to Los Angeles every year (month) to pursue their dreams.

My journey started from Sacramento, CA in 1988. I happened upon theater by chance in my sophomore year of college. While taking a beginning acting class to fulfill a Humanities credit, I was encouraged to audition for a local play. And after being cast as Lineman #1 in the ‘Petrified Forest,’ I was bitten fatally by the bug. A couple of years later I packed my bags and moved to Los Angeles.

My LA adventure has been long and winding; marked by brief moments of career accomplishment in between chasms of seeming ineptitude. I’ve never been someone who romanticized the “struggle,” so I’ve always maintained some sort of regular job. And ever since I was eighteen years old, my “regular job” has been in security. An advantage of security work is that it offers the ability to work at night, allowing myself those precious daytime hours to audition. Trying to be strategic in my employ, I’ve always worked at establishments that were connected directly or loosely to the industry. I worked for many years as the night-time guard at Technicolor where I befriended many industry professionals. Those relationships have benefited me greatly in my filmmaking pursuits. I’ve also provided security for nightclubs and hotels that cater to the Hollywood elite. Many of those associations have also paid dividends.

My first union role was in the Richard Gere starring film ‘Internal Affairs.’ I entered that day as a non-union extra, but left it as a SAG principal! Hooray! I thought my break had come. Unfortunately, that great experience didn’t even register as a blip on the larger industry. There was no “leveling up.” I still struggled to get auditions.

I’ve never been one who is patient creatively. I like to keep working; be it in a class, writing scripts, or producing my own projects. So when I became frustrated with the pace of my film and television career, me and some industry friends began writing and producing our own projects. My buddies and I wrote and produced a dozen or more plays and short films during this period. Although most were well received, garnering critical acclaim both in festivals and by review, nothing really launched me. It was time to make a feature film.

The first feature I produced was never released. Although I’ve never went to film school, I feel like I got my four years worth during that production. Almost anything that can go wrong did. It all started when our funding fell apart a few weeks before principal photography. We decided to champion on. We lost our lead actor mid-way through production. (He decided that it was a good time to move back to New York.) We scratched camera lenses. We flooded out my apartment by placing a light too close to a sprinkler. We lost our primary location, in which two-thirds of the production was set. But we carried on. After two years of production and close to a year of post, our masterpiece was complete. Sadly, we admired our efforts more than others. The film was never picked-up for distribution for a myriad of reasons.

It wasn’t until several years later that I would try my hand again at producing a feature film. Having succeeded somewhat in real estate, I was ready to put my money where my heart was. With the booming real estate market, I felt comfortable investing in my personal project. Unfortunately, my greatest joy (shooting my own movie) coincided with the collapse of the housing market and my eventual bankruptcy. But looking back, it was all worth it. Without that brief period of financial independence ‘Ranchero’ would never have been. The film was not particularly successful financially or critically, but I feel that it represented me well as an artist. Like any piece of art; and yes, I view movies as art, some will love it and some will hate it. The many people who expressed love for the film made the project a success.

There is truth to the idea that one break can change your life. Getting into one particular festival or being viewed by one influential executive can make the difference between recognition and obscurity. You must take me at my word, ‘Ranchero’ almost got into Sundance. And it was also praised by an acquisitions exec whose independent wing of a major studio closed the week after she saw the film. These two major events greatly affected the trajectory of ‘Ranchero.’ What can you do? You win some and you lose some.

Again, a few years passed before I had the opportunity to make another film. I was working as a bouncer at a Hollywood nightclub when a friend made a fortunate introduction. A high-net-worth individual was looking for someone to write, direct, and produce a film for him. I became that guy. And after a couple of years of negotiating and several different scripts, ‘Mobster’ was born. Learning from ‘Ranchero’ the difficulty in marketing an indie drama, I had high expectations for this genre film. Coming out of the blocks with excellent reviews and “Best of Festival” win I was sure this would be my break. But many stars must align to rise above the intense competition. And without sufficient marketing dollars or the push from a connected industry figure, that rise is nearly impossible. ‘Mobster’ was released but to little fanfare.

My passion for the film industry is as strong as it’s ever been. Prepare, perspire, and persevere is my personal motto. And I do believe that life is a journey, not a destination. So, I soldier on. This year has been very productive. I’ve acted in four different feature films that will open in 2020. But my biggest opportunity may exist with my recurring co-star role in a yet to be released television series. I still have a “regular” job, but I’m optimistic about the future. I moved to Los Angeles thirty-one years ago to make my living as an actor. And one day… I expect to do so.

Has it been a smooth road?
The challenges are many. The shear number of people pursuing careers in entertainment makes the odds of success daunting. That is if you believe in odds. I believe that the right job will come to me at the right time in order to catapult my career to the next level. My only obstacle is doubt.

We’d love to hear more about your work and what you are currently focused on. What else should we know?
My formal training is as an actor. I have an AA degree from Sacramento City College in Theater Arts. I’m just short of a Bachelor’s Degree in Drama. I’ve studied with many different acting coaches in Los Angeles including Virgil Frye, Caryn West, and Anthony Montes.

I’ve studied screenwriting informally for many years. I’ve written a dozen screenplays of which three have been produced and another three optioned.

And as for producing, I adhere to the Nike motto: “Just do it.”

I believe that my experience in front of and behind the camera lends a unique perspective to my work. I also have several years of working in post-production. 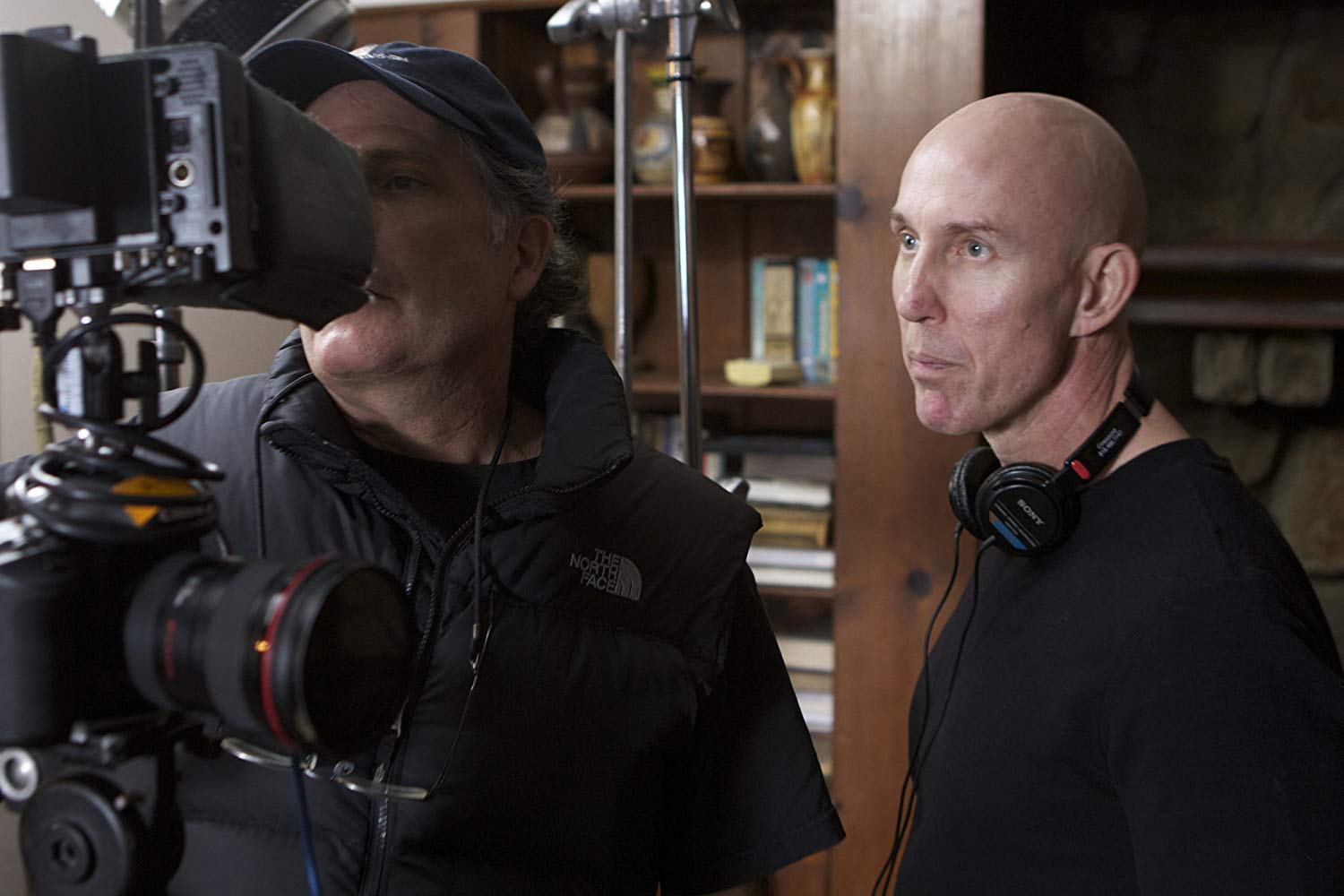 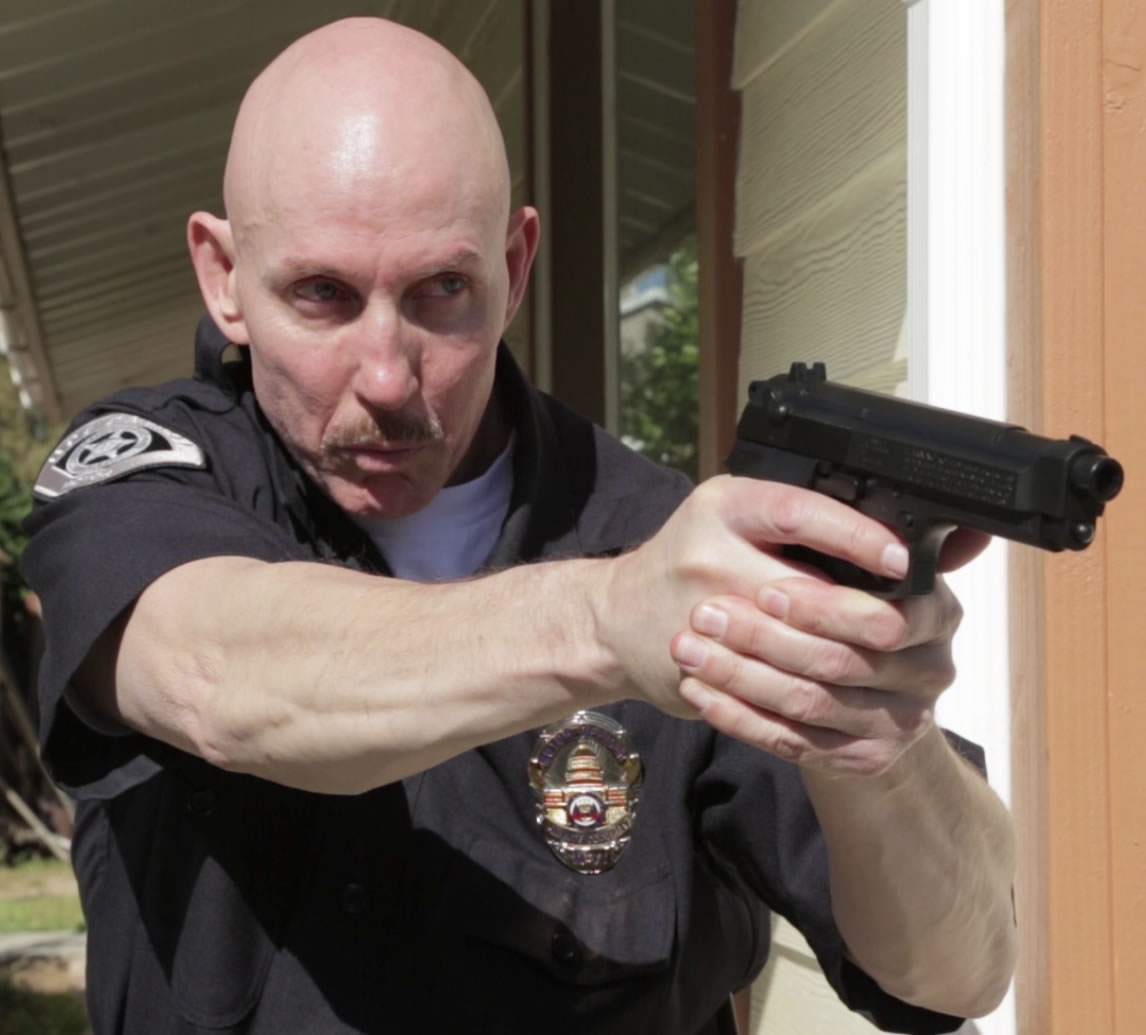 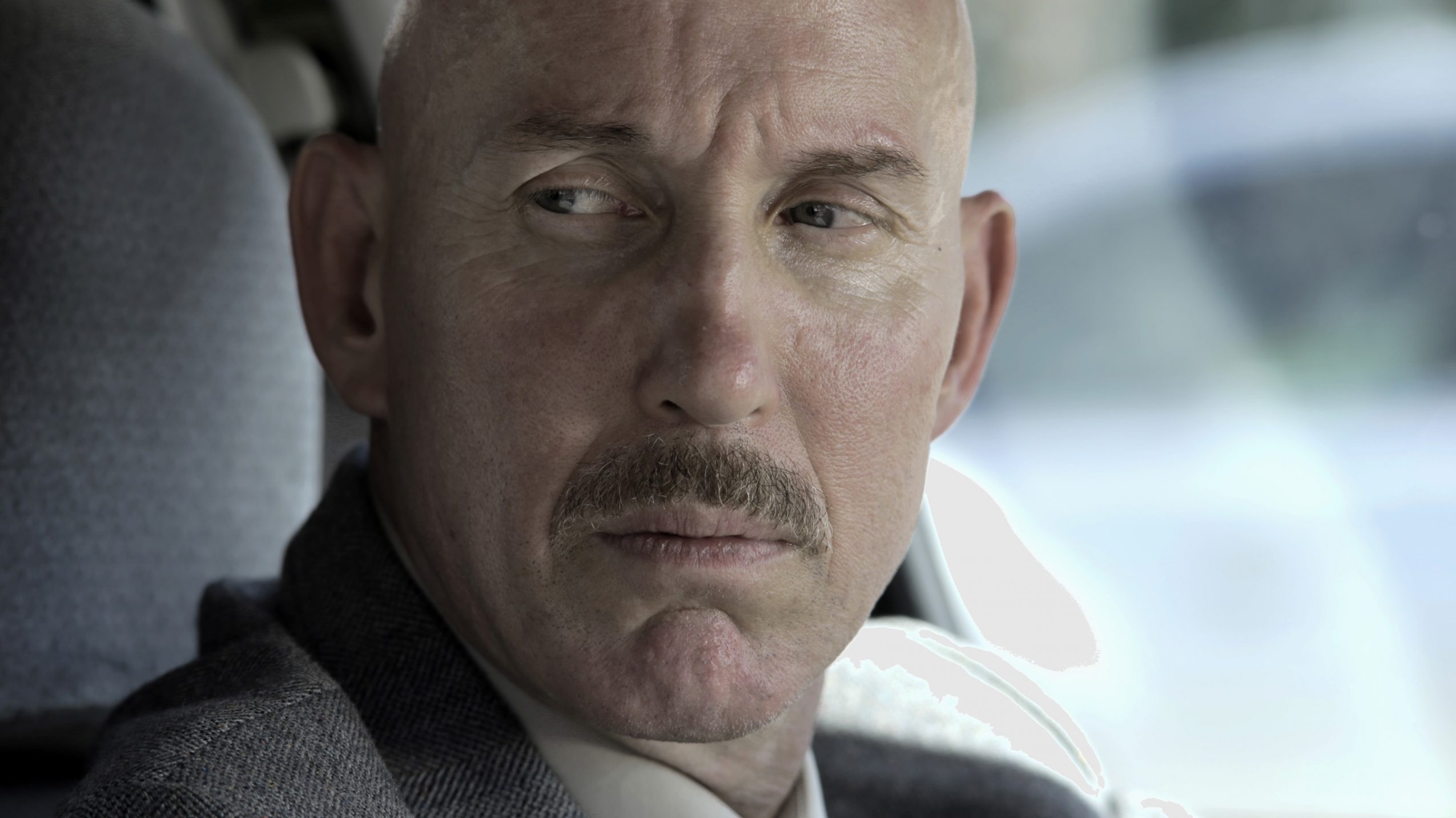 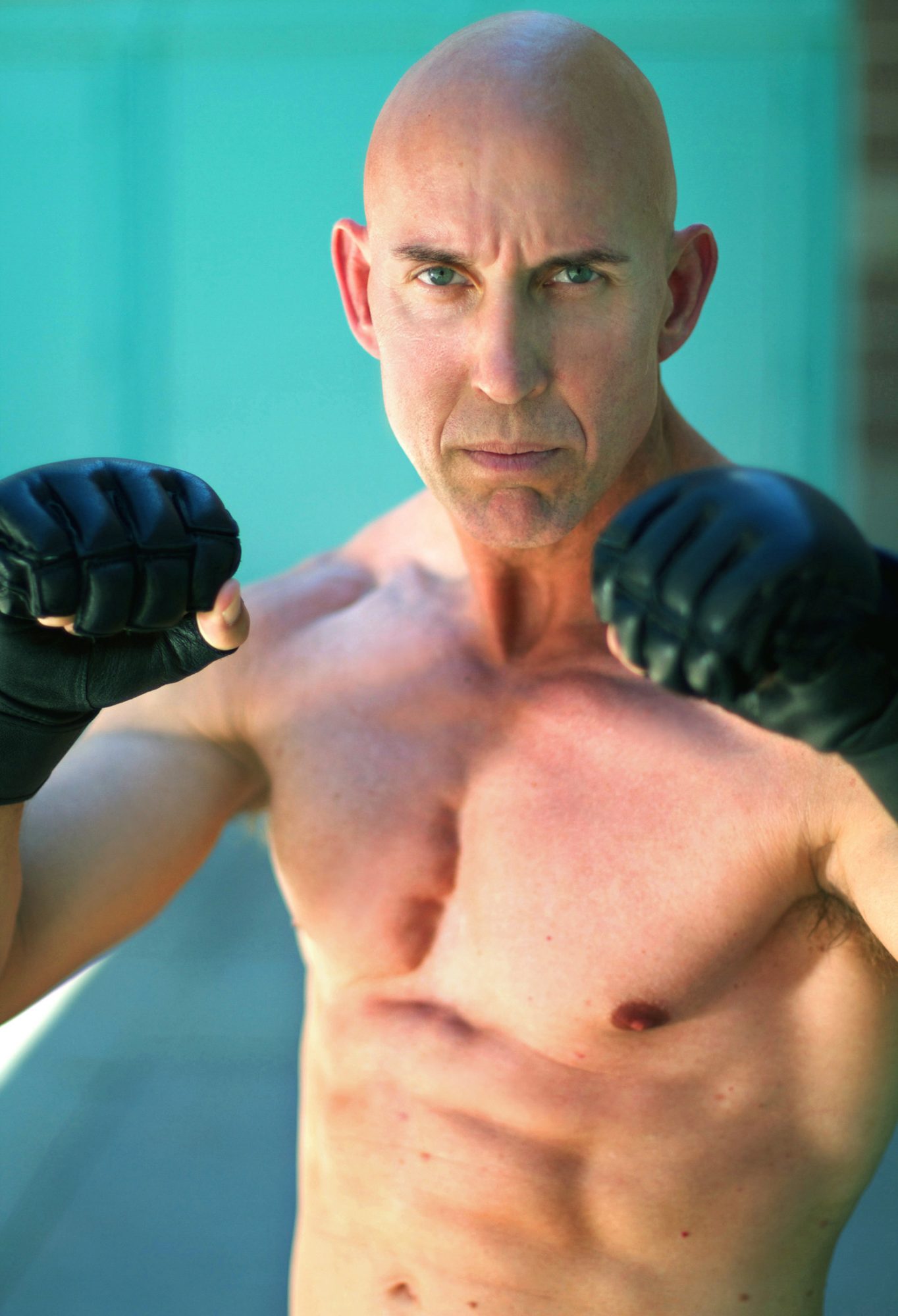 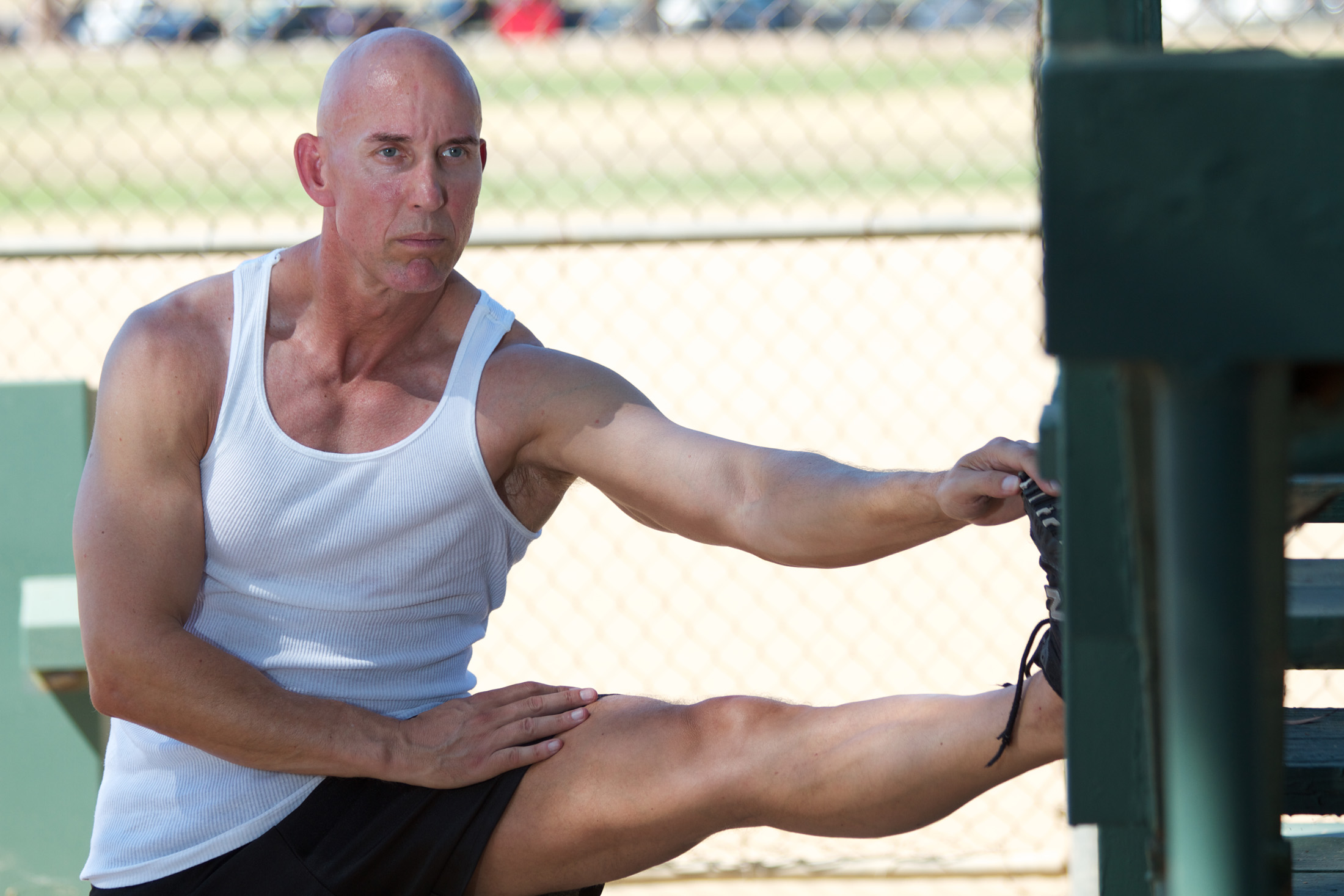 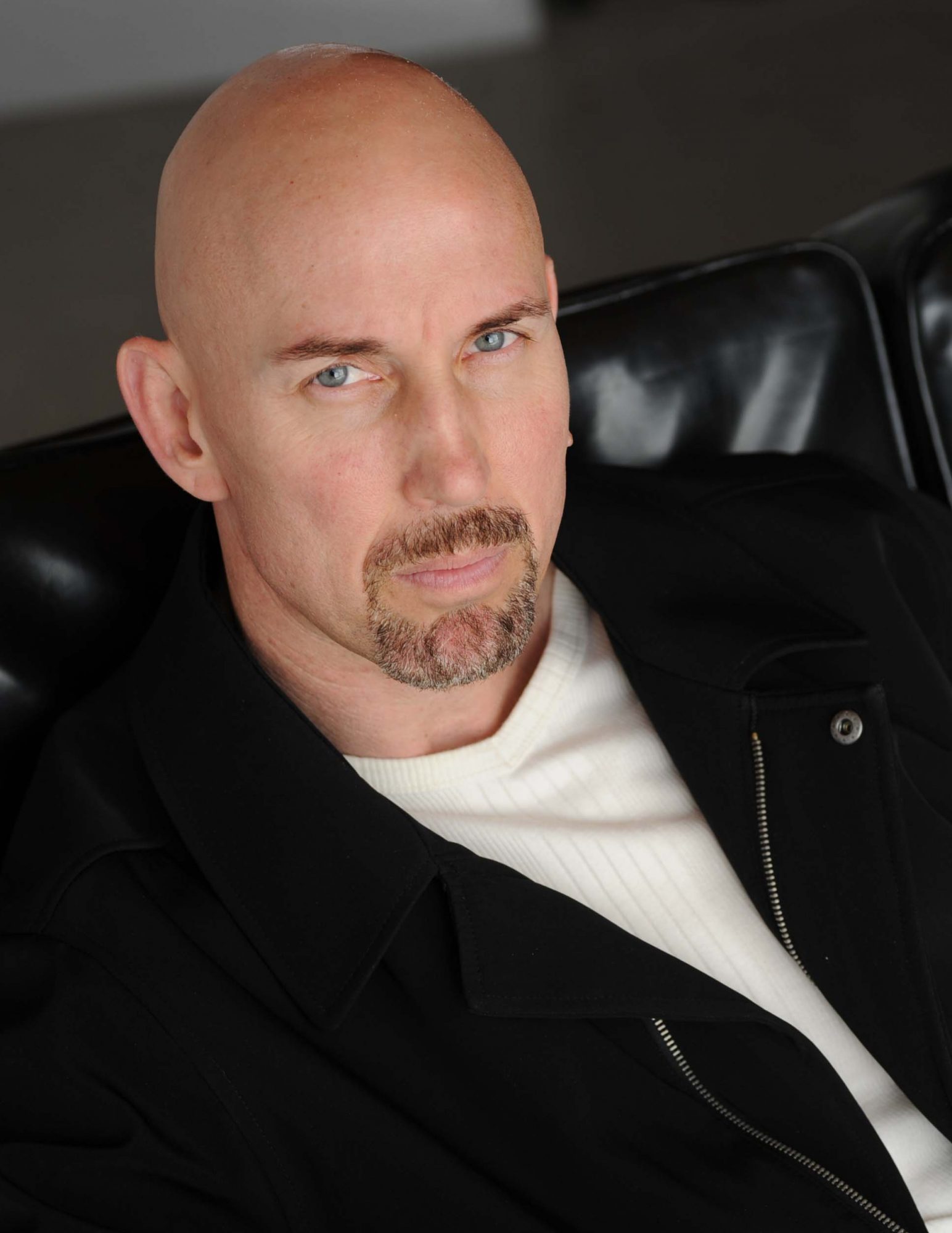 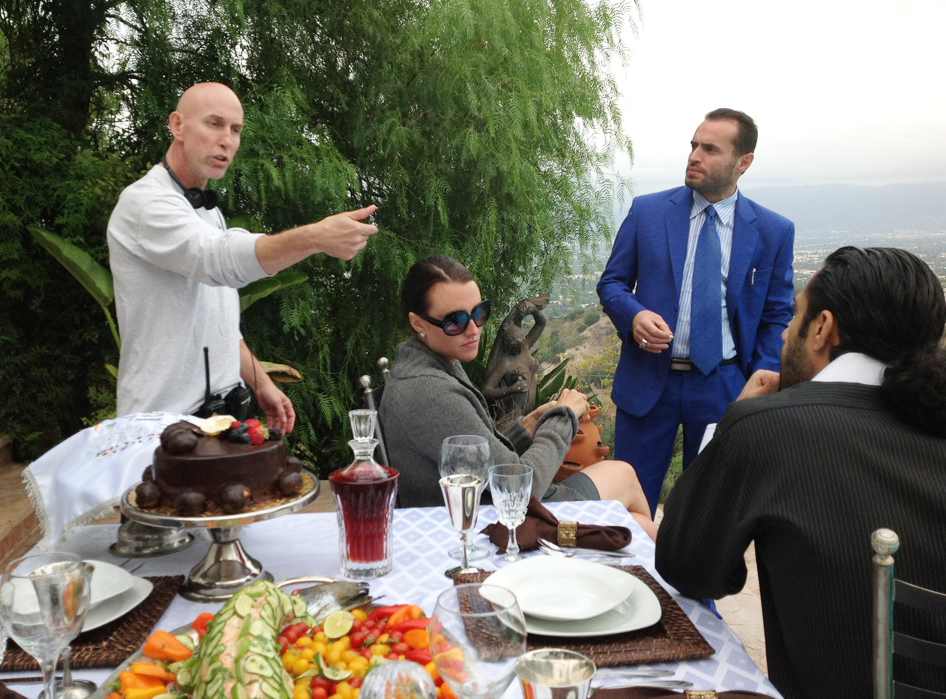 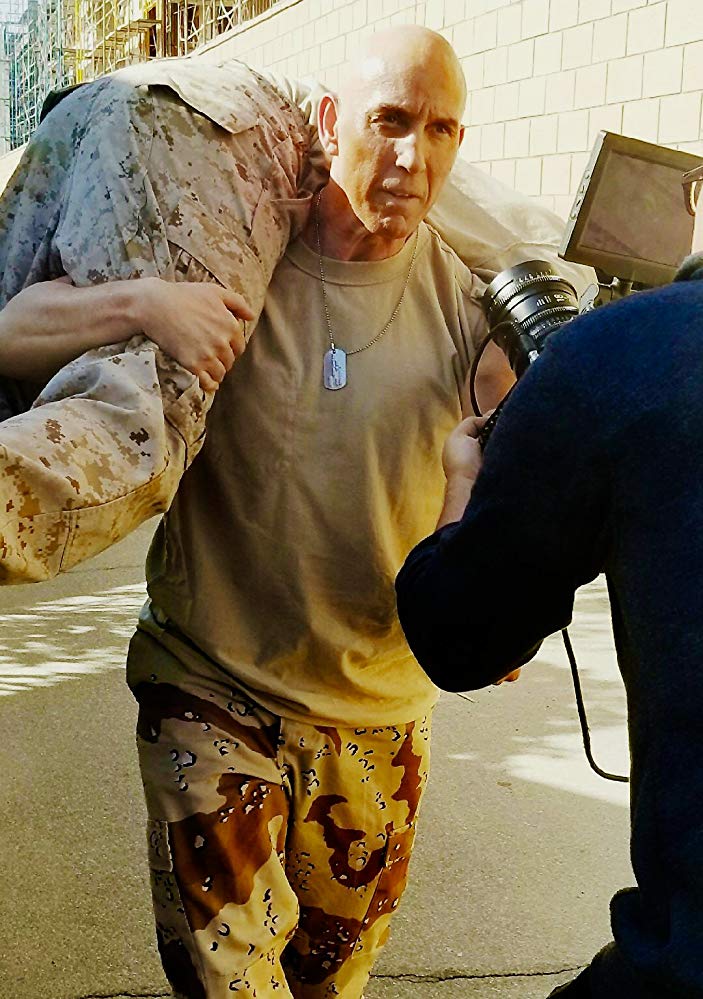