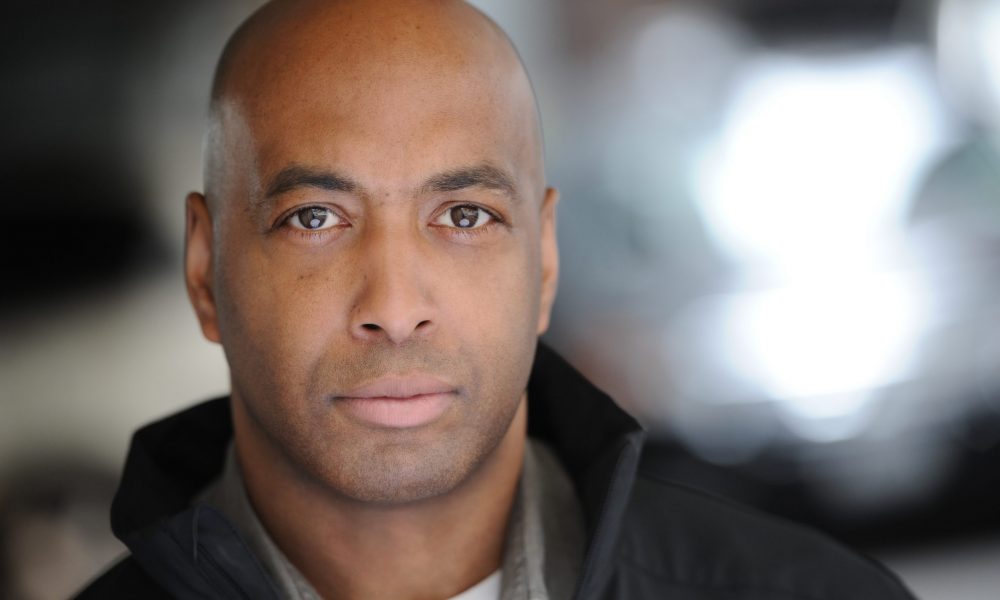 Today we’d like to introduce you to Brian Distance.

Brian, please share your story with us. How did you get to where you are today?
I am a licensed attorney (California and Louisiana) specializing in structured finance law. While working on Wall Street in NYC, I witnessed first-hand the devastation of the 9/11 attacks. I still remember the grayness of everything, the sound of silence as well as the smells of concrete and asbestos. It was during my long walk back home that day (all of the bridges were closed so people had to walk) that I realized that life was too short and that I was merely existing and not living my life. I always had a deep desire to act but I had grown up in a family that valued practicality above all else.

I also have a B.S. in Mechanical/Industrial Engineering. Since I wanted to succeed as an actor and since I am a strong advocate in education, I realized that I needed a firm education in the technique of acting. I started taking seminars at various acting studios in NYC soon after. Additionally, I started doing background work on various NY television shows and films to gain “on-set” experience. Based upon my strong work ethic, I was able to join SAG as well as AFTRA (during this time these two unions were still separate and had not merged). As a member of SAG, I met with Casting Director Judy Henderson (“Homeland”) and asked her how I could move away from background roles and towards speaking/principal roles. She advised me to study with the William Esper Studio in NYC.

The William Esper Studio is consistently listed as one of the 25 best acting programs in the world by The Hollywood Reporter. Based upon Ms. Henderson’s advice, I applied to Esper Studio and subsequently graduated from Esper Studio’s Two Year Professional Actors Training Program. Since then, I have had speaking roles in numerous network and cable television shows and major films in NYC, Boston, and New Orleans/Atlanta. In fact, I had a speaking role in the movie “Green Book” which won numerous Oscars and Golden Globes in 2018.

Great, so let’s dig a little deeper into the story – has it been an easy path overall and if not, what were the challenges you’ve had to overcome?
It has not been a smooth road but it has been fulfilling. Nothing that is worthwhile is easy. I audition regularly and I book between two or three acting projects a year. I want to do so much more. Also, I am striving to find better representation which will lead to more substantial roles. Currently, my type is the veteran law enforcement police officer, CIA officer, FBI officer. Although I am typecast, there is always a need for my type. However, these roles are primarily smaller co-star roles. Additionally, I would like to expand into lawyer, political, financial and scientific acting roles since I have many years of real-life experience in these fields.

Please tell us more about your work.
As I stated before, my type is veteran law enforcement, CIA, FBI officer. In fact, I am known in the entertainment industry (Casting Directors, Agents) for portraying these roles. The fact that I am a classically-trained actor who can believably play these roles sets me apart from others.

Is there a characteristic or quality that you feel is essential to success?
The most important quality to my success is perseverance. I will outwork anyone for a role. 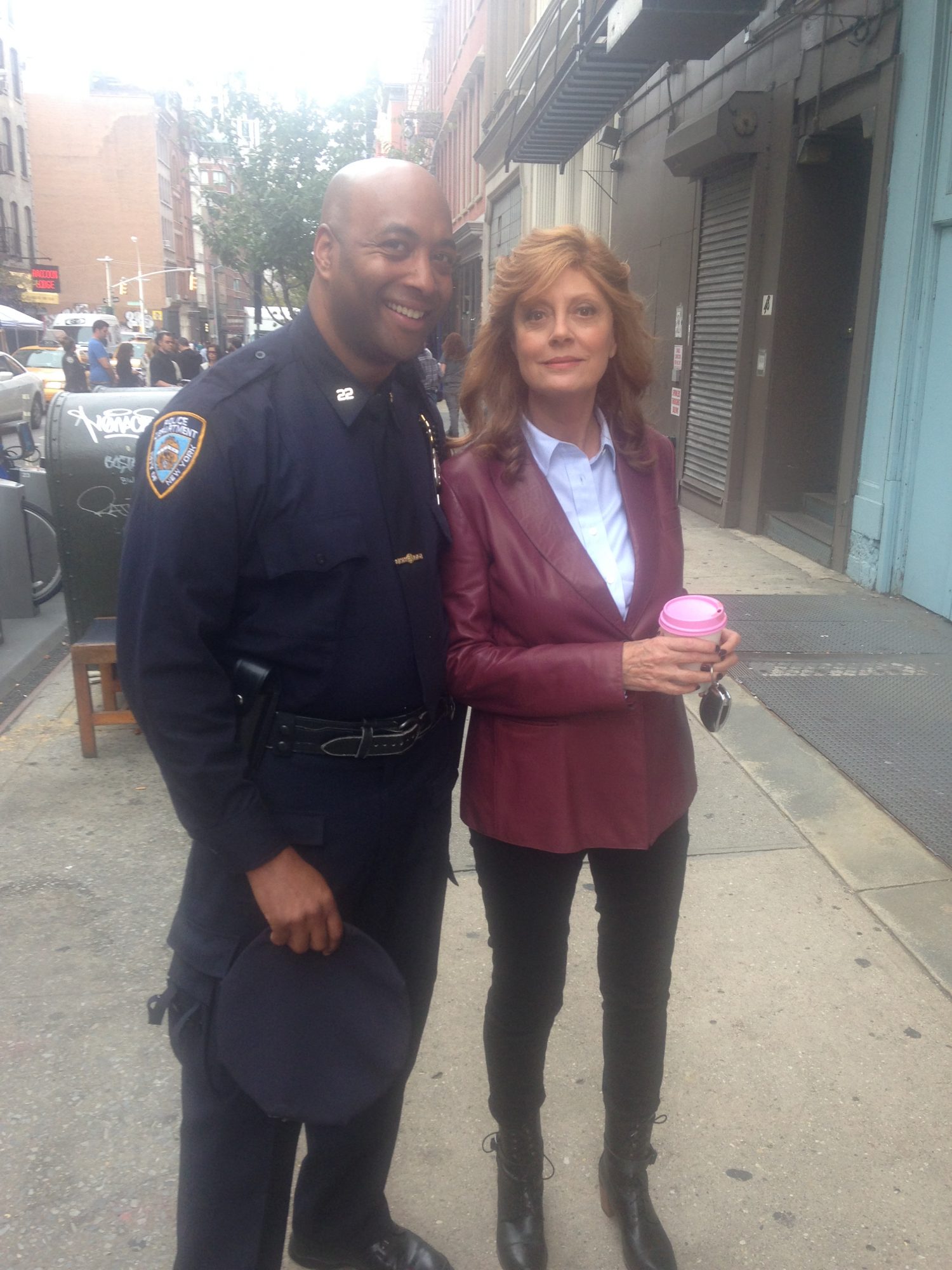 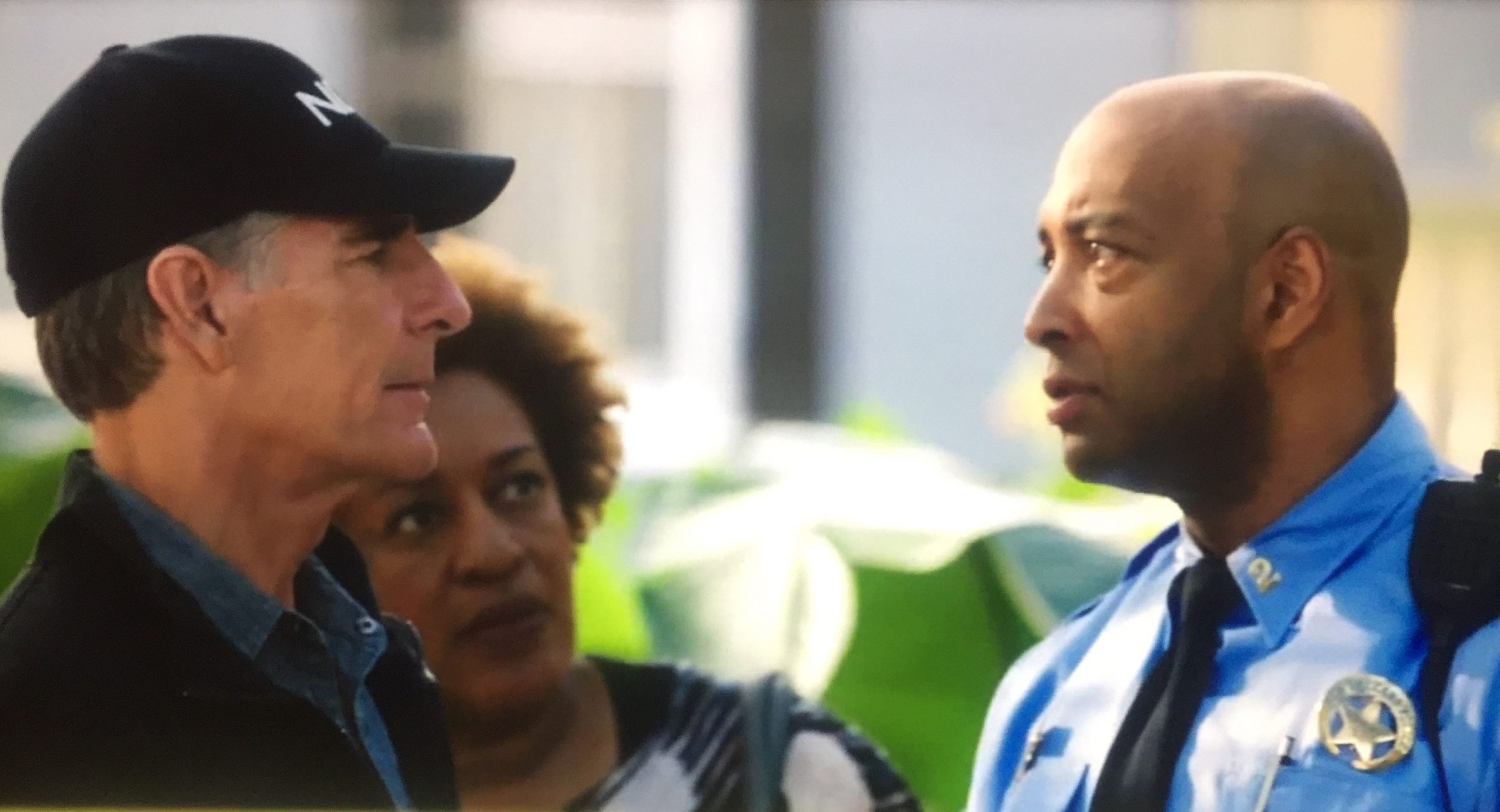 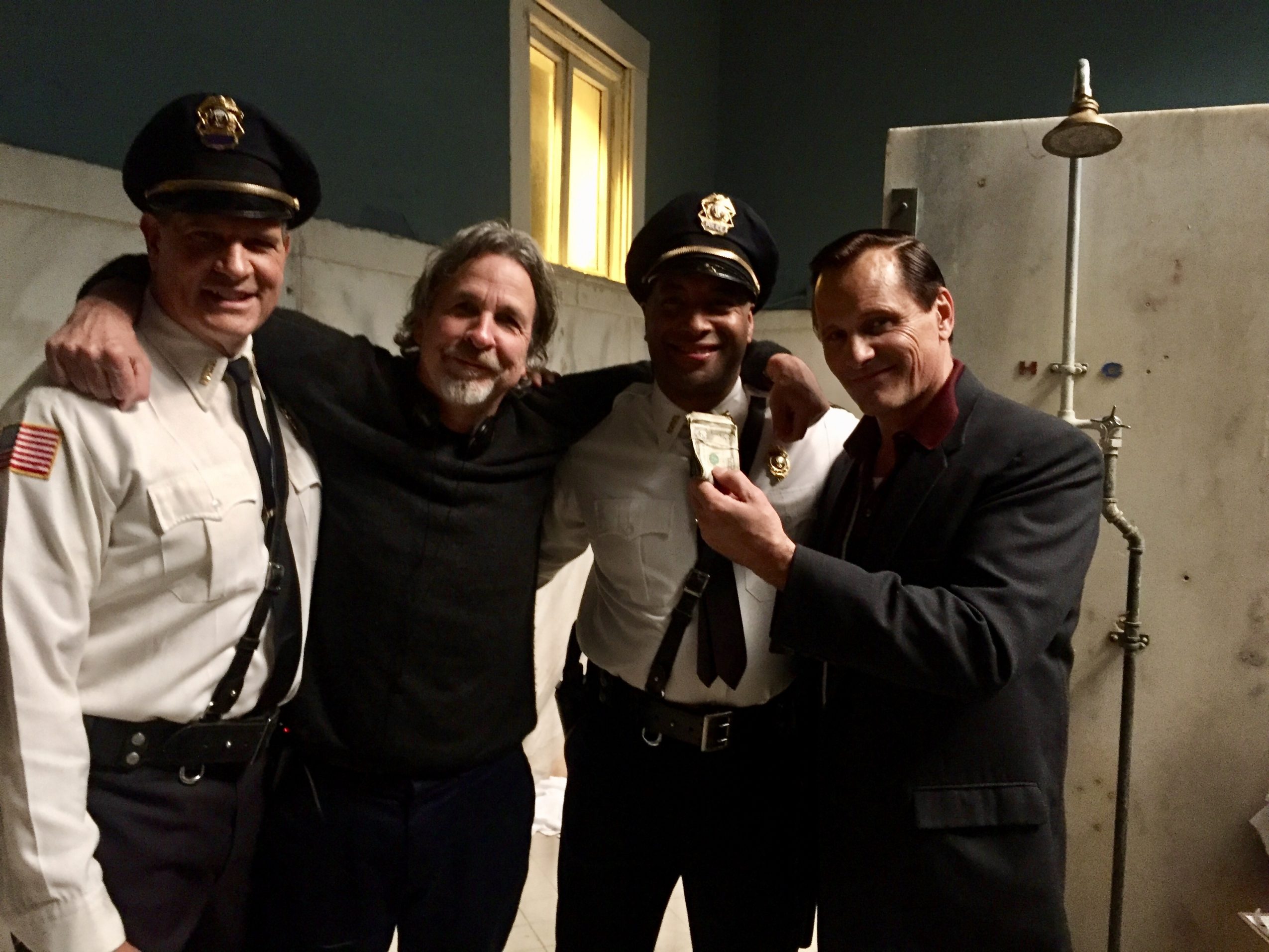 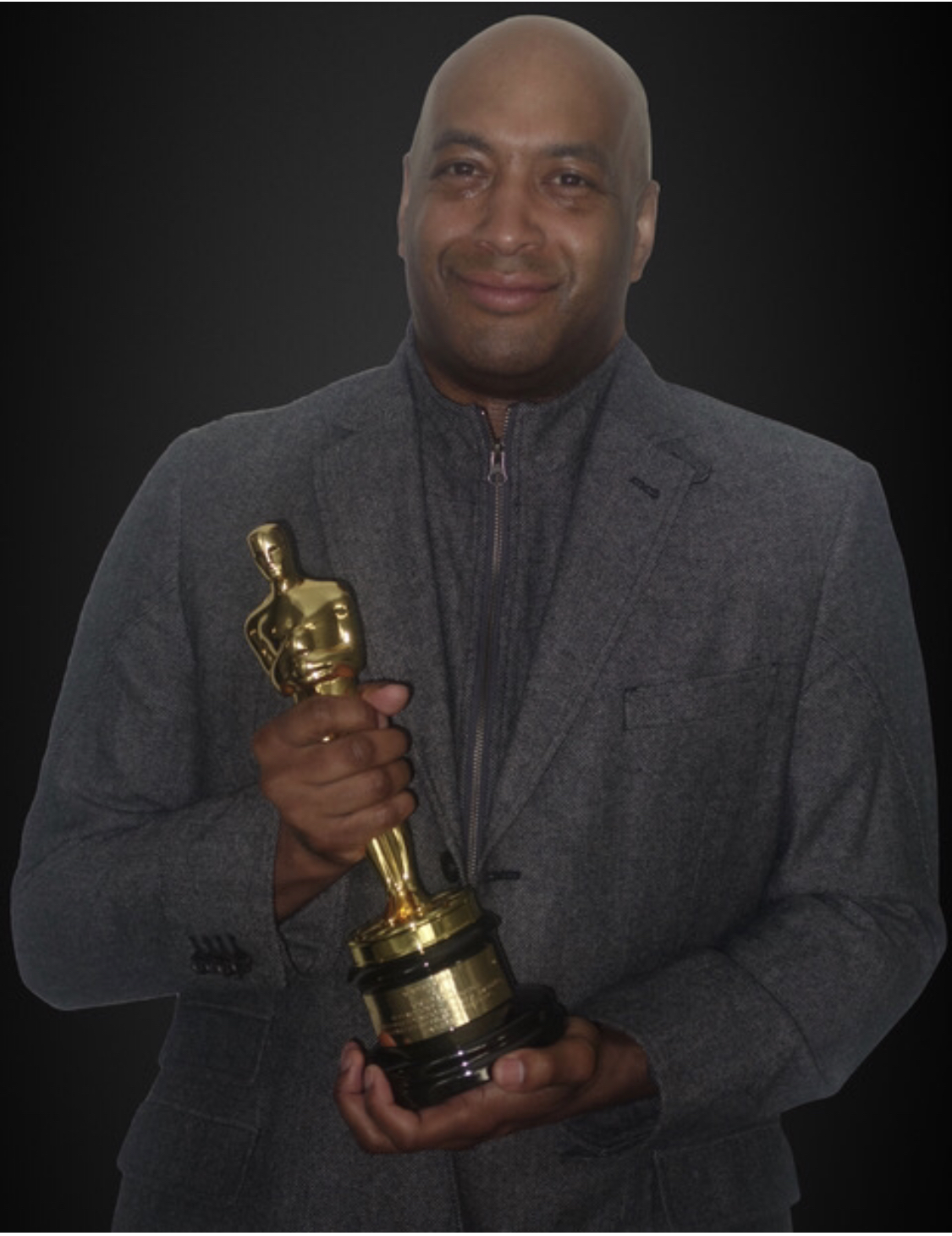 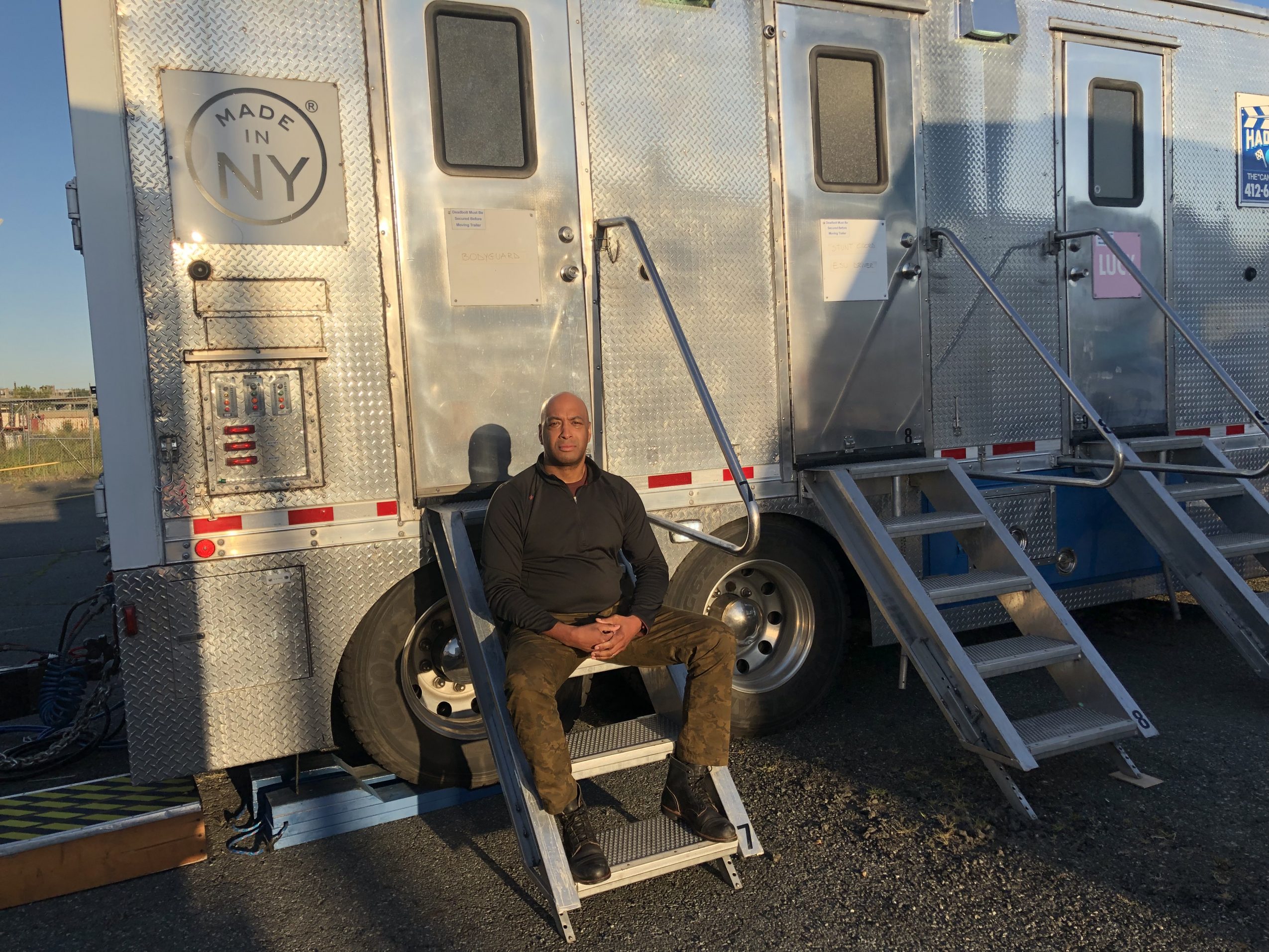 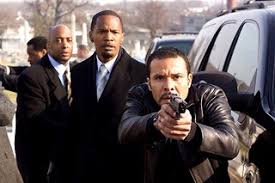 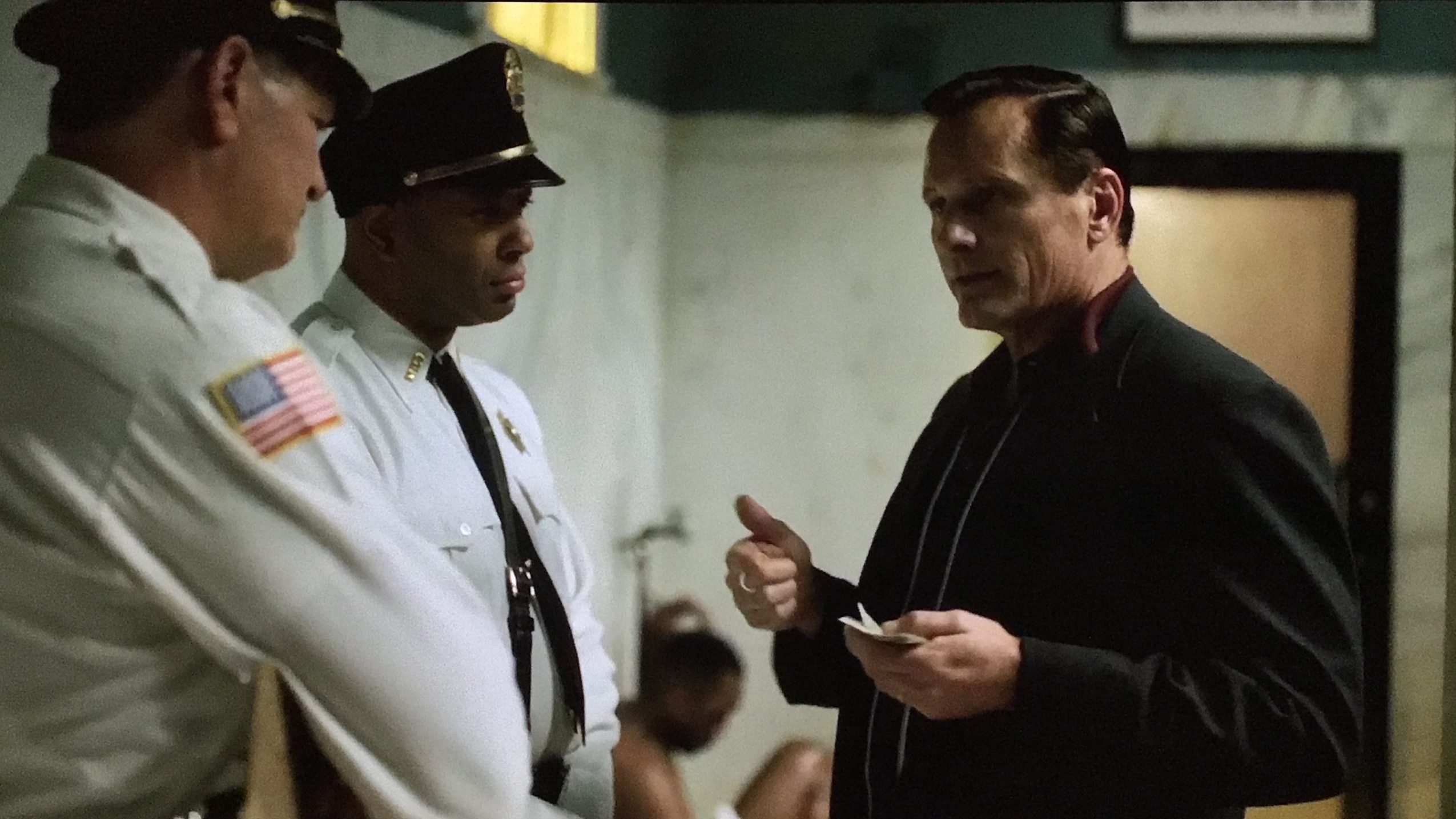