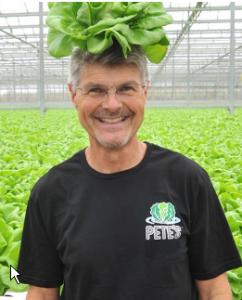 Today we’d like to introduce you to Brian Cook and Pete Overgaag.

They already had experience growing both ornamental flowers and vegetables, so when they found a small flower nursery in Carpinteria that was for sale, they decided to go for it, purchasing it and carrying on with the flower crops that were being grown in the greenhouses. Moving to the United States was a huge step, they could only speak a little bit of English, had four young kids, and moved to another continent, to another culture! Their hard work quickly paid off. Within a few years, they built an additional greenhouse on the property, and a few years after that, another.

Then, in the 1980’s, due to price pressure on the flower market, from South American imported flowers, they decided to experiment with vegetables. The first vegetable crop was Hot House Cucumbers. This was a big change, a completely different type of crop and of course different customers, it was like adding another business to the existing business. They eventually phased out of the flowers and produced more vegetables, adding tomatoes, lettuce and watercress. Then, their next big change was in the early 2000’s, they shifted away from cucumbers and tomatoes and focused on lettuce and watercress. Which is where we are today. Lot’s of changes along the way!

We’re always bombarded by how great it is to pursue your passion, etc – but we’ve spoken with enough people to know that it’s not always easy. Overall, would you say things have been easy for you?
Plenty of struggles along the way! Learning English for Pete’s parents and finding their way in a strange land was the first one. Then getting their business off the ground was not easy. That first year was tough, money was tight. The business he bought included an old truck, which was needed, but after a few months his Dad sold it so he could make payroll. Learning to grow in a completely different climate was also quite a challenge. Luckily the climate in Carpinteria is much nicer than in the Netherlands! Even greenhouse growing has the struggles that all farmers have, with potential crop failures, due to disease, insects, or a windstorm that destroys some of the greenhouses!

And of course financial pressures. In 1982, Pete’s Dad was paying 18% interest on an operating loan! Changing over to new crops was also a big challenge. A large financial investment to change the equipment and configuration of the greenhouses, then finding new customers and new markets for the product. Plenty of challenges along the way, but they always had a great team of dedicated employees who banded together to help overcome the difficulties!

We’d love to hear more about your business.
Our people, products and philosophies exist within greenhouse walls. It’s where we grow some of the highest-quality, best-tasting greens available. It’s where we strive to protect our land and all its precious resources. It’s where we provide protection from outside forces, resulting in clean, safe and reliable greens. The greenhouse has always been a trusted member of our family. And for over 50 years, it’s been our home.

Our Greens:
Butter Lettuce: The greens that keep on giving. Endless options ranging from vegan lettuce wraps to bbq burgers and beyond.

Wondercress: The peppery, powerhouse of the Pete’s lineup.

Our obsession with greens begins in the greenhouse. To say it’s a well-oiled machine would be an understatement. Computer systems monitor the weather, the watering and the amount of sunlight the greens receive. In fact, our hydroponic water system uses 85% less water than conventional growing. And since it’s in a greenhouse, we use 70% less land. 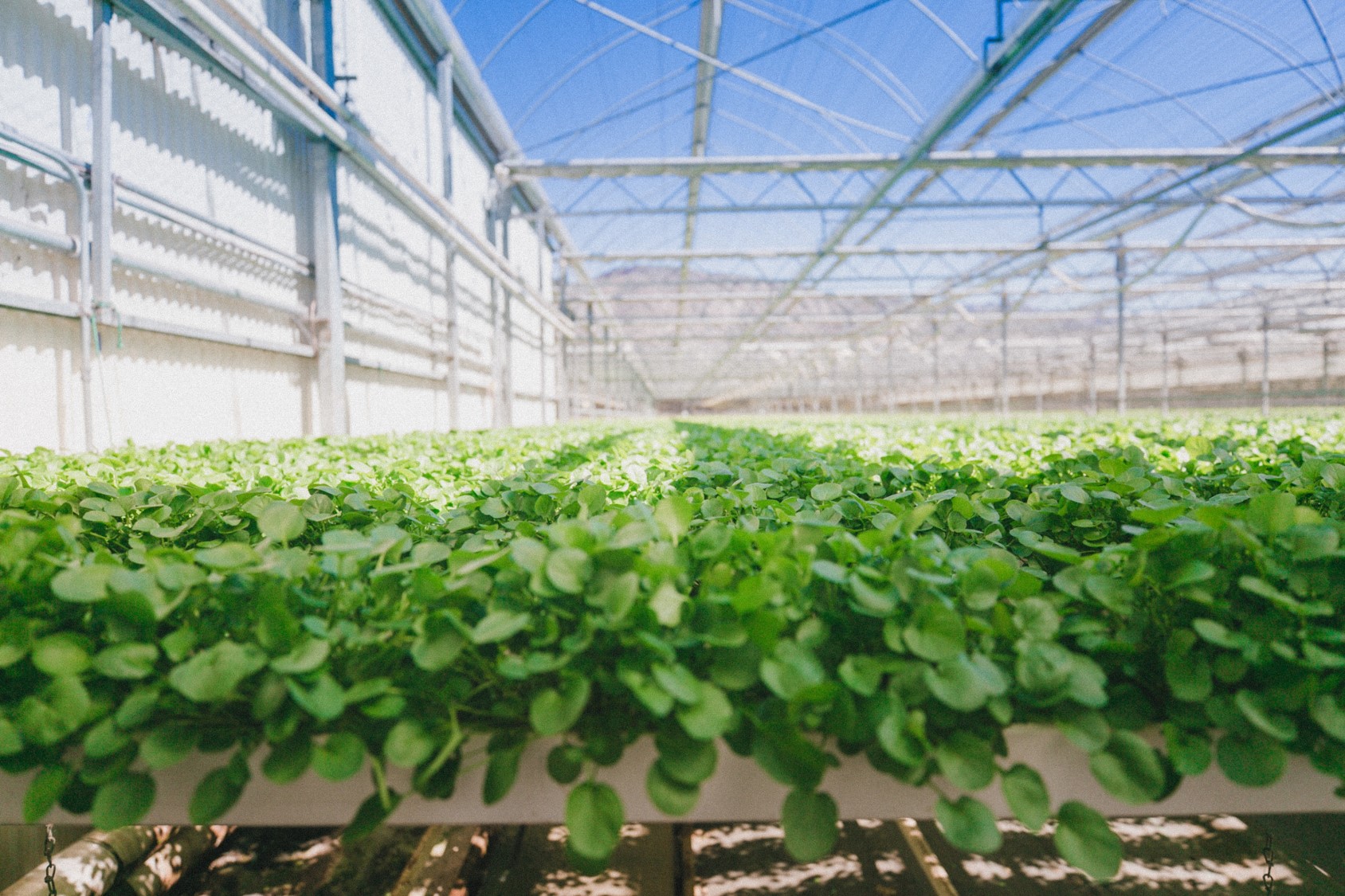 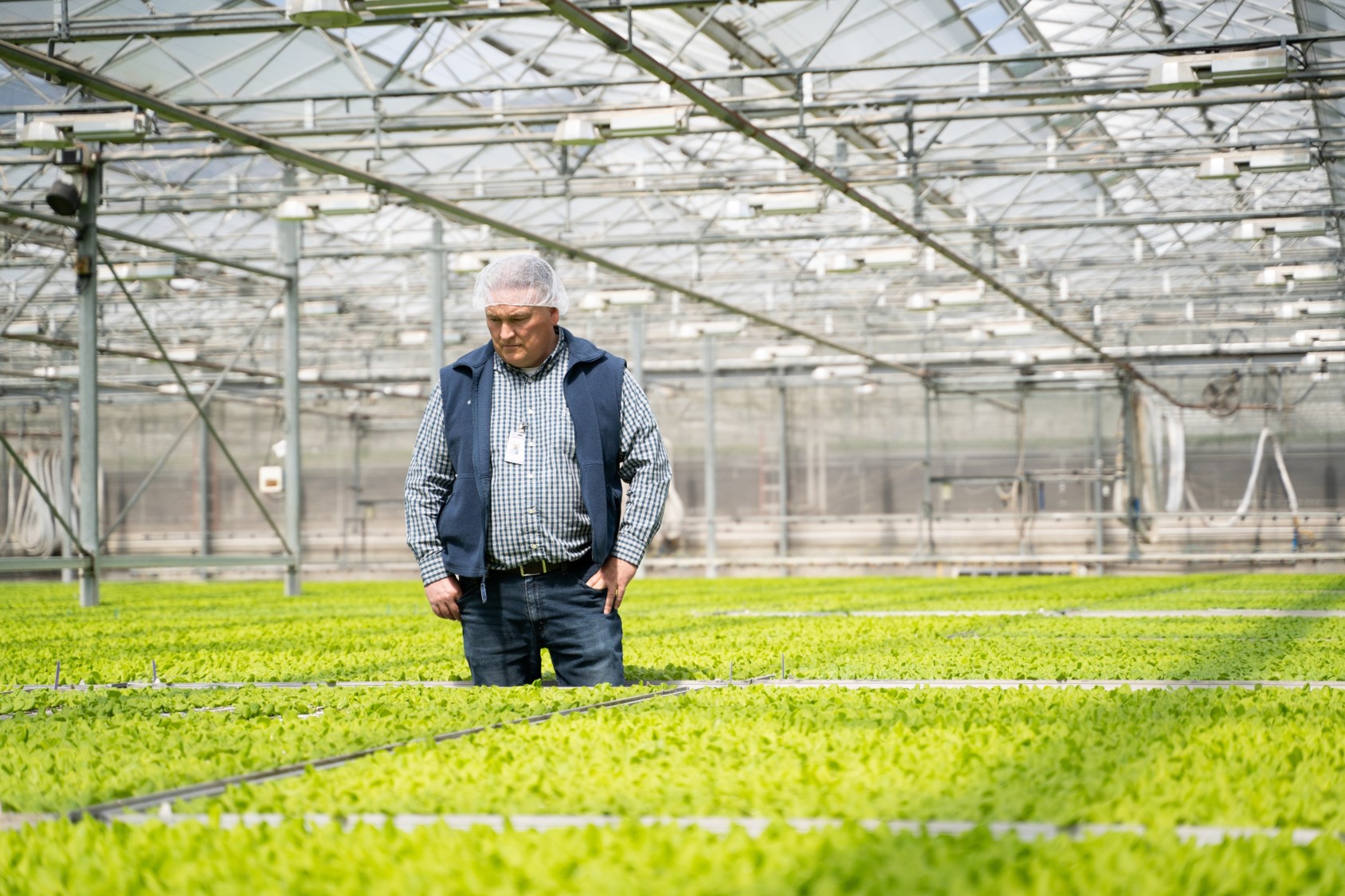 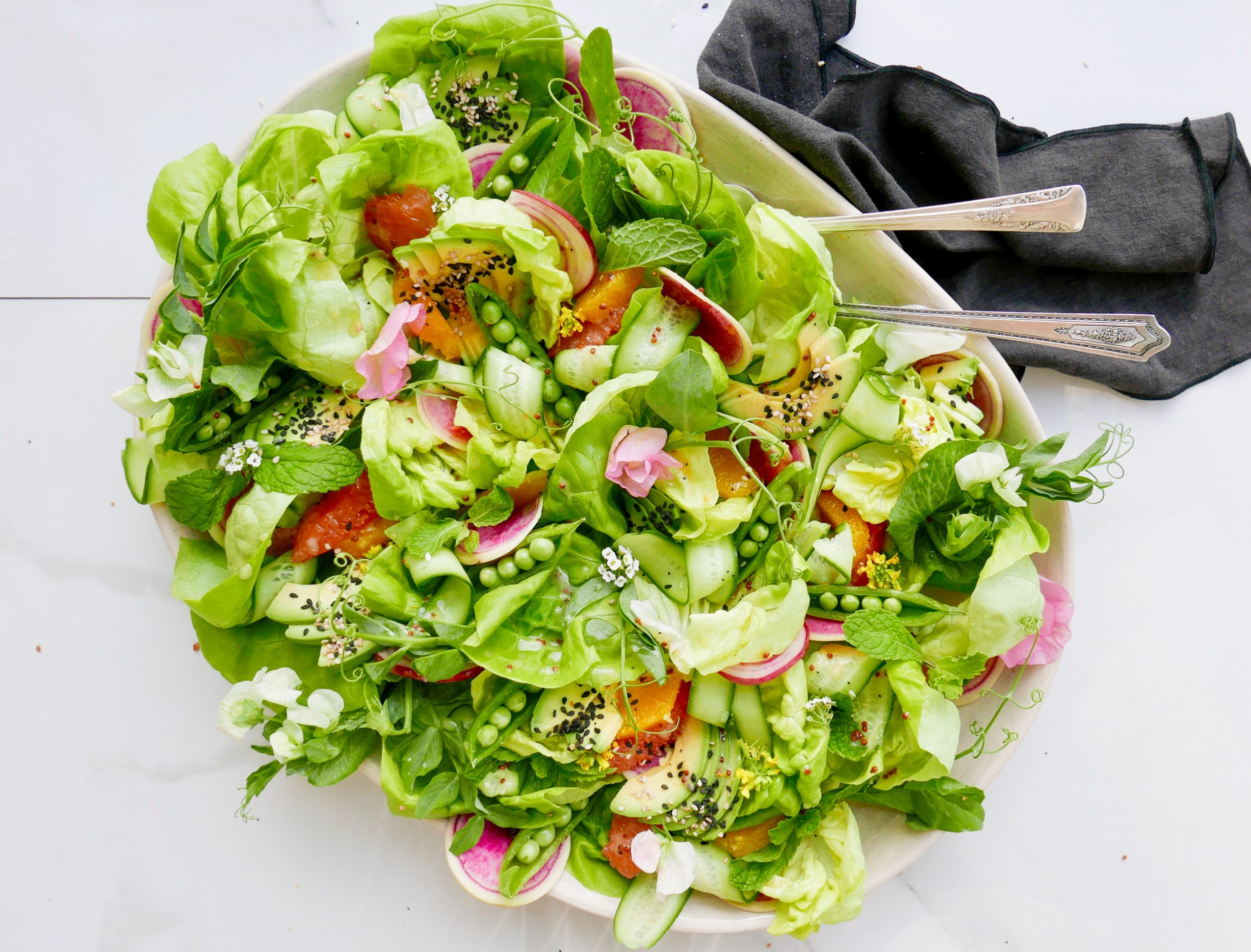 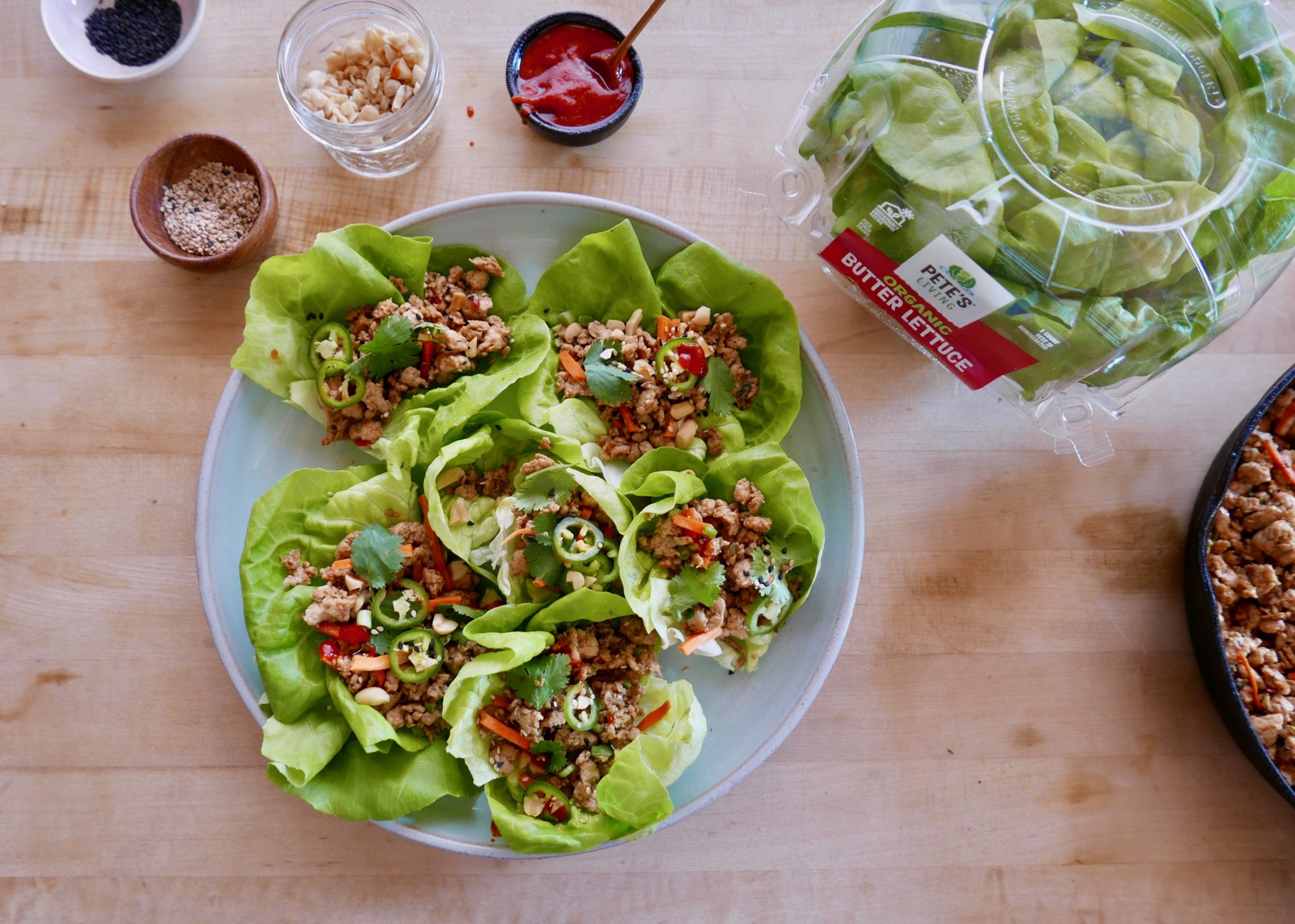 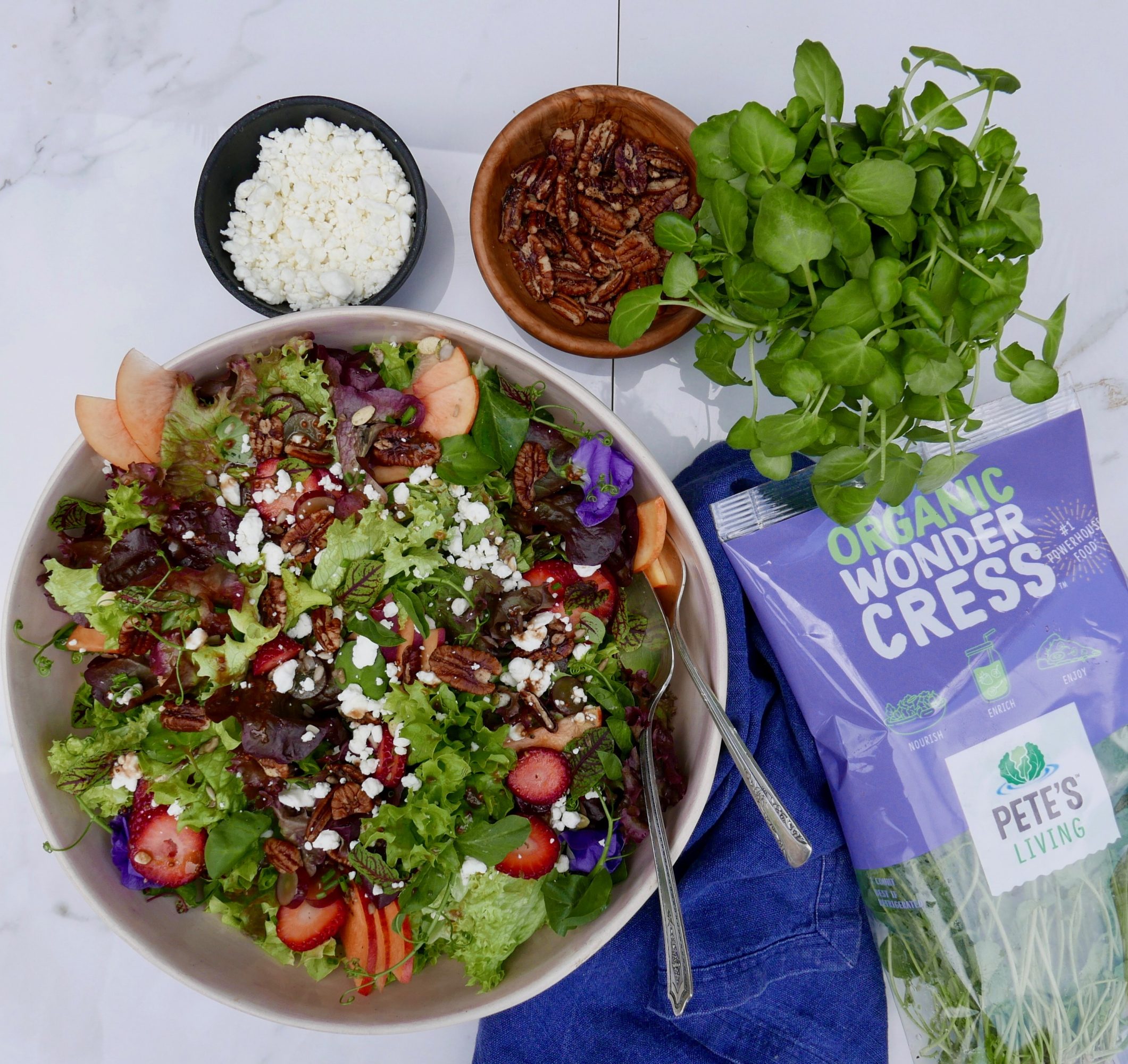 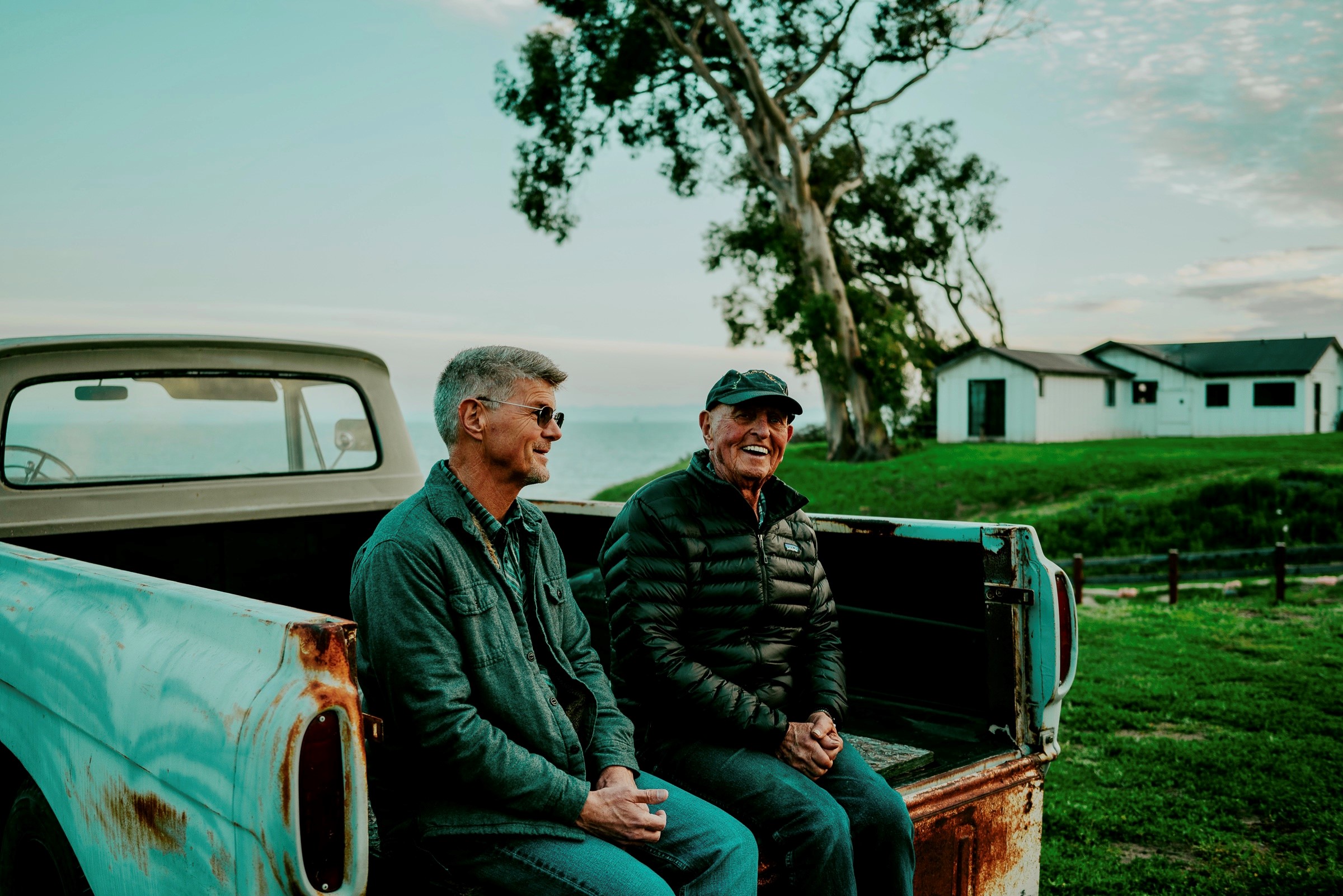