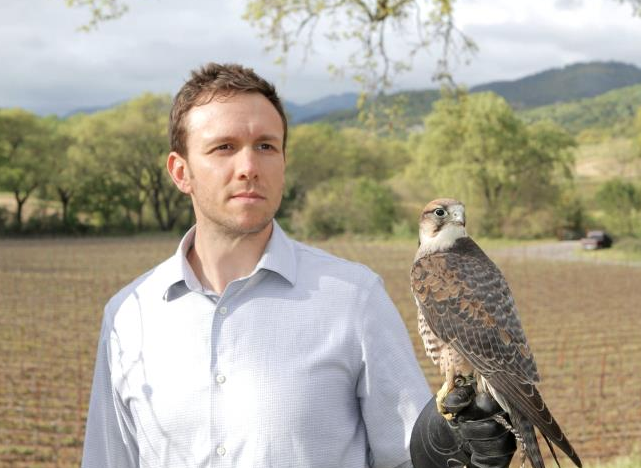 Today we’d like to introduce you to Brian Cavallaro.

Brian, please share your story with us. How did you get to where you are today?
I was fortunate enough to win a Regional Emmy while still a film student at the University of Miami – and I was able to leverage that into my first job in Los Angeles at Mandt Bros. Productions. Mandt Bros. has gone through several name changes to get to Mandt Media, but after a few freelance stints along the way, it’s now become something I’ve very proud to be a part of. Mandt has always made its name in sports and travel… so I’ve been lucky enough to work with some pretty great athletes, and travel the world doing what I love.

Has it been a smooth road?
The first time I went out on my own was to a produce and direct a documentary about the receding glaciers on Kilimanjaro. Not only was the production more difficult than anticipated (our camera operator got high altitude sickness and had to turn back), but I faced some financial challenges. Even though the project was fully funded, I learned some valuable lessons about starting a project of that magnitude without capital.

We’d love to hear more about your business.
Mandt Media, a full-service production company that specializes in immersive media. We have creative immersive content for Disney, IndyCar, College Football Playoff and many others. But we often stand behind the brands that we’re so proud to work with so my work producing and directing movies might be better knows.

I have produced and directed five environmental documentaries for clients like Mark Cuban and Al Gore as well as a narrative feature that will be out in theaters on December 8th entitled Against The Night. I also produced a movie called Dog Years that I’m very proud of. It stars Burt Reynolds and Ariel Winter, and will be released next year through A24. 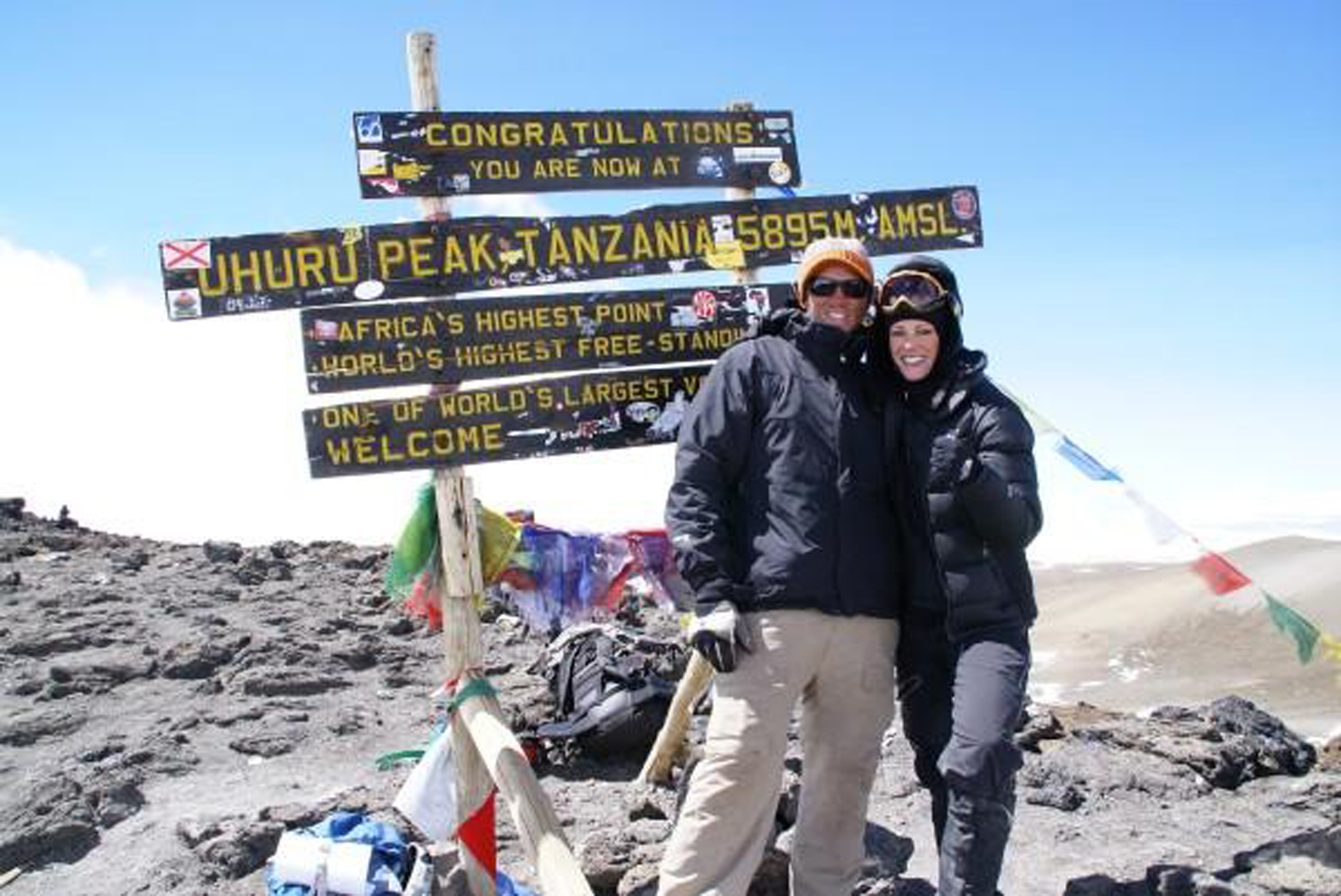 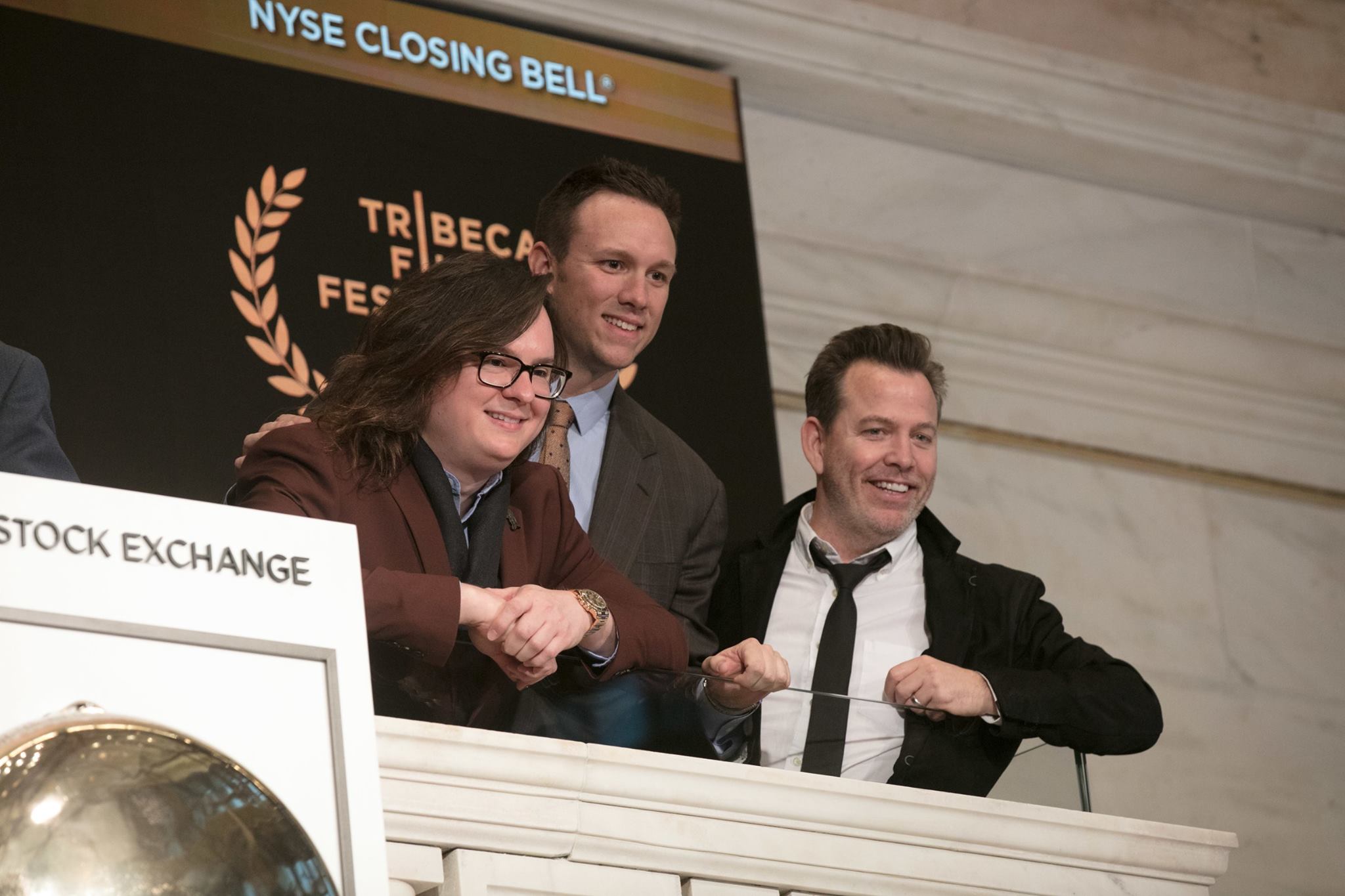 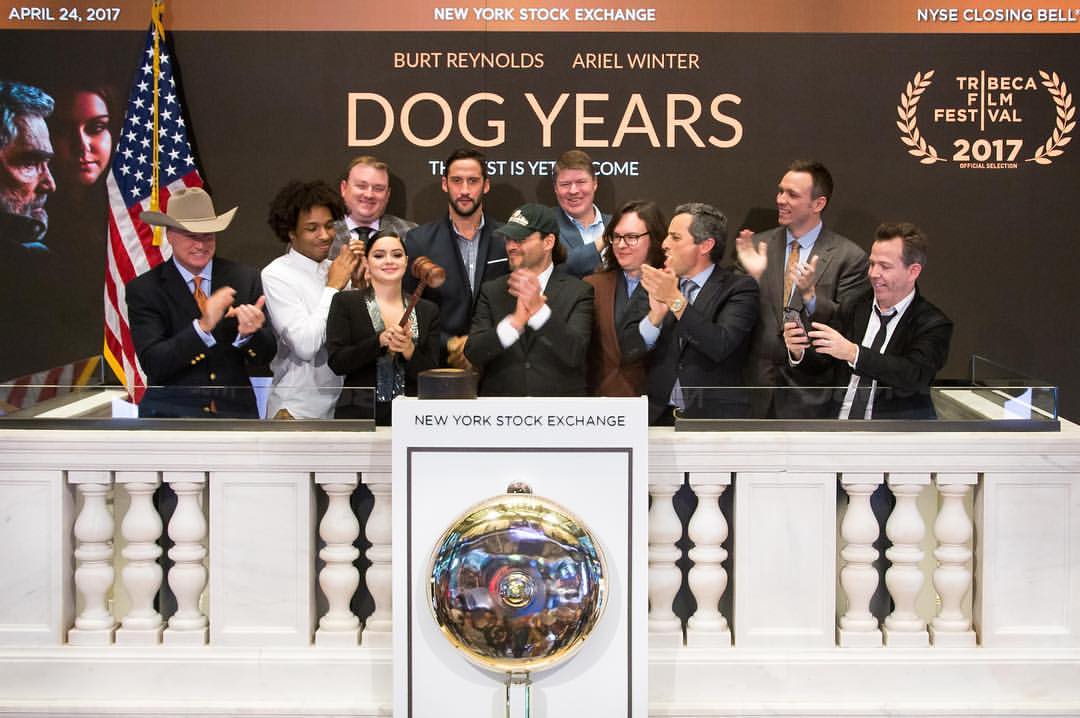 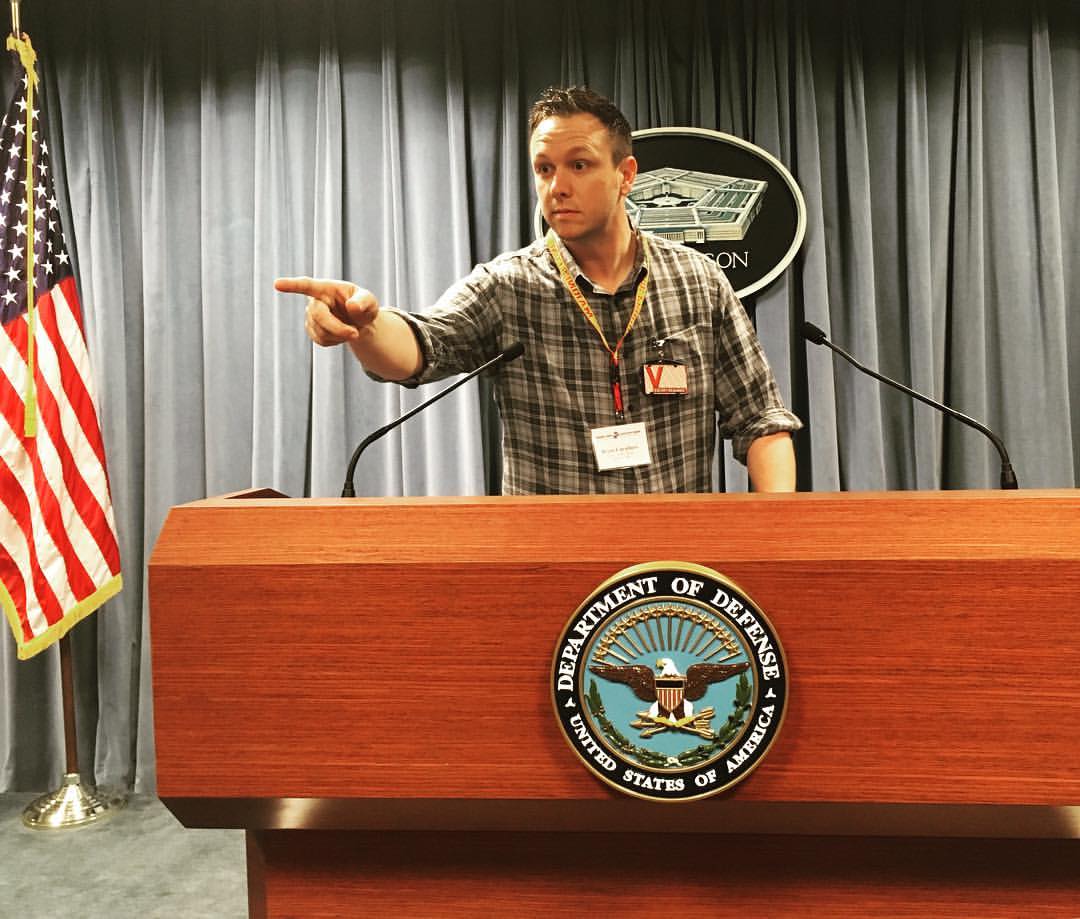