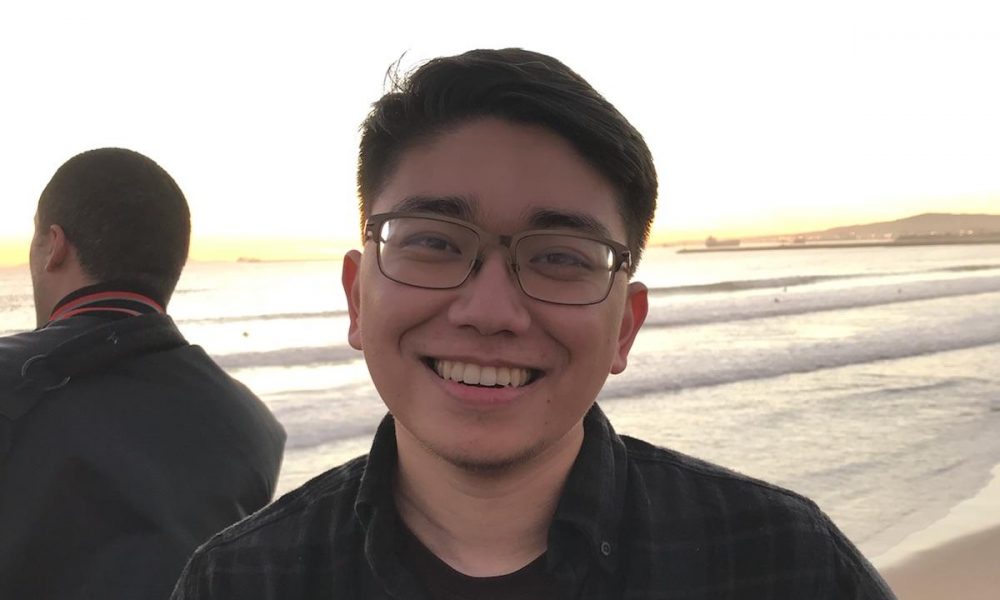 Today we’d like to introduce you to Brian Campise.

Brian, please share your story with us. How did you get to where you are today?
One of the moments that made me want to become an artist was when I was in second grade on Career Day. The father of one of my classmates visited the class to describe his profession as a storyboard artist on the cartoon Xiaolin Showdown, a show I was obsessed with at the time. He described how his job is to plan out the sequence of shots in the cartoon through drawings, and then he showed us how to draw each of the characters step by step. This was my first exposure to the production process within film and animation, and nothing seemed cooler than being able to tell stories through drawing pictures.

When I was a teenager, reading comics and graphic novels deepened my interest in telling stories through images. I was struck by how an individual artist could illustrate an engaging story with a fully realized world. Instead of requiring an army of artists to tell a story such as in film or animation, a single comic artist could produce a vivid and compelling story all by himself. I remember reading Will Eisner’s graphic novel A Contract with God and seeing the emotional depth that can be achieved in comics. Eisner was able to convey that a character was experiencing grief simply through the arc of the line he used to define the character’s back. His work demonstrated to me the potential for comics and art as a whole to evoke complex emotions and tell stories. Reading comics showed me the capacity for artists to construct entire worlds through a sequence of still images.

I first experimented with the sequential art medium by making comics in high school for my friends. At the time, I found the campiness of Silver Age superhero comics from the 1960s hilarious because of their willingness to tell stories with absurd premises. For instance, there was an issue of the original Flash comic where he fights a turtle-themed villain whose power was his slowness. To satirize these comics, I created a superhero comic drawn in my notebook called Bearman who always fought another animal-themed villain and overcame them through his commitment to justice and the power of his wrestling moves. The encouragement I got from my friends who read my comics gave me the confidence to think that one day I could make a living working as an artist who told stories through their images. Currently, I’m a visual development artist and illustrator with a focus on sequential art mediums such as comics and storyboarding, so that I can tell stories through my artwork that could inspire someone in the same way that I was growing up.

Has it been a smooth road?
One of the biggest obstacles has been dealing with wrist pain from the repetitive hand motion required by drawing. A few years ago, I developed tendinitis in my wrist while I was taking art classes. During that time, I wore a wrist brace while my hand recovered over the course of a few months, and I taught myself to draw competently with my left hand to get school work done. To not repeat that from happening again, I’ve learned to use tools with larger grips that don’t require as much pressure to be held and to take intermittent breaks during work sessions to allow my hand to rest. The experience made me hyper-aware of the strain I put my hand through and gave me an appreciation for the necessity to take breaks and to use tools with proper form.

We’d love to hear more about your work and what you are currently focused on. What else should we know?
I’m a visual development artist and illustrator who specializes in sequential art. In all of my work, whether it’s a sequence of images or one, I set out to tell a story that captures a universal experience and uses knowledge of academic art principles to design the render the scene convincingly. My biggest influences as an illustrator are artists who managed to achieve this such as Norman Rockwell, Mead Schaeffer and Andrew Loomis. They all came from a generation of commercial illustrators who used their academic art training to tell believable, vivid stories. My goal in my work is to take this traditional commercial illustrator approach and combine it with a modern animation aesthetic so that I can tell meaningful stories that are believable but also expressive.

Let’s touch on your thoughts about our city – what do you like the most and least?
What I like best about our city is the intersection between different cultures and the love of art and entertainment. What I dislike is the density of people. 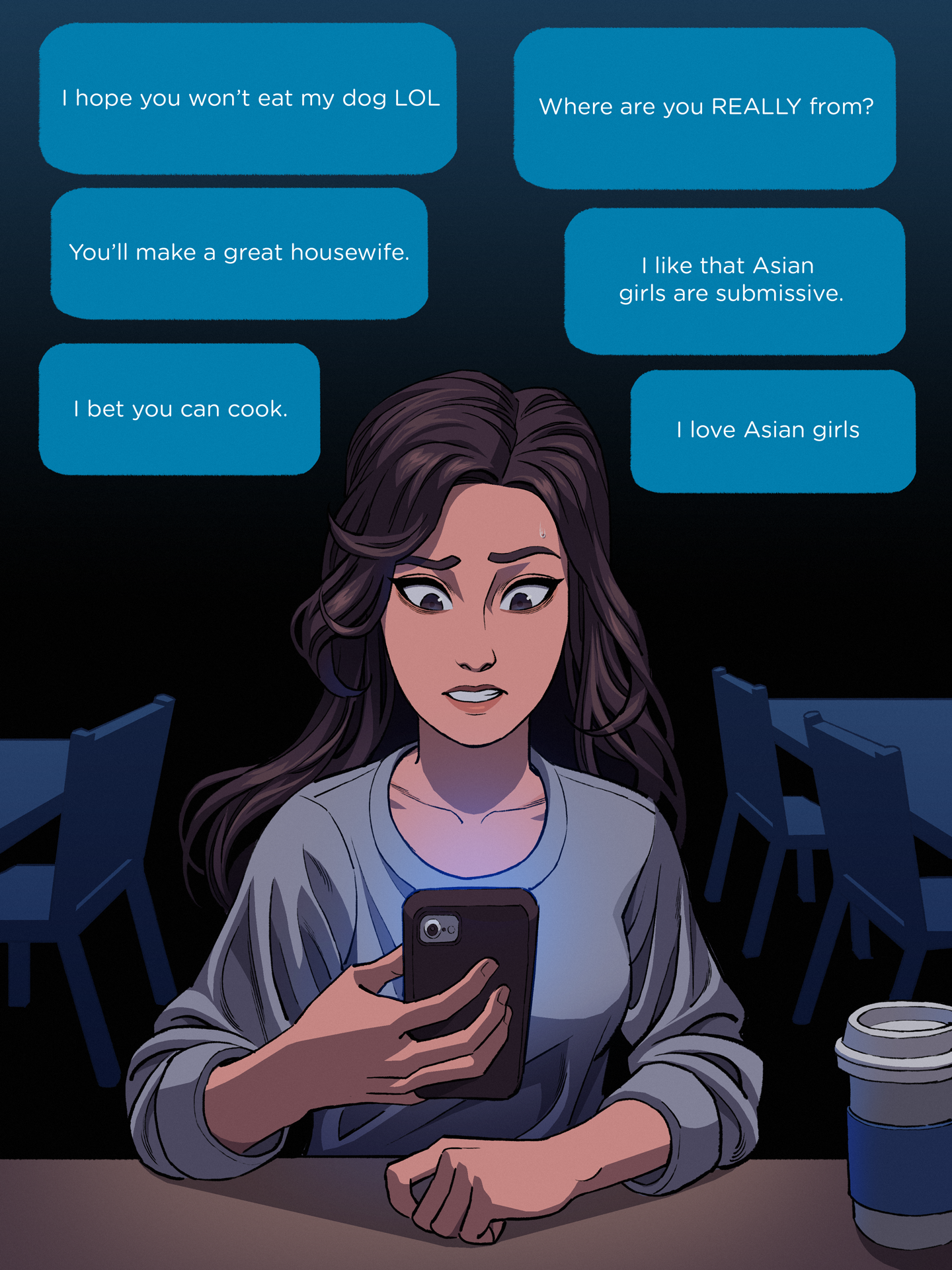 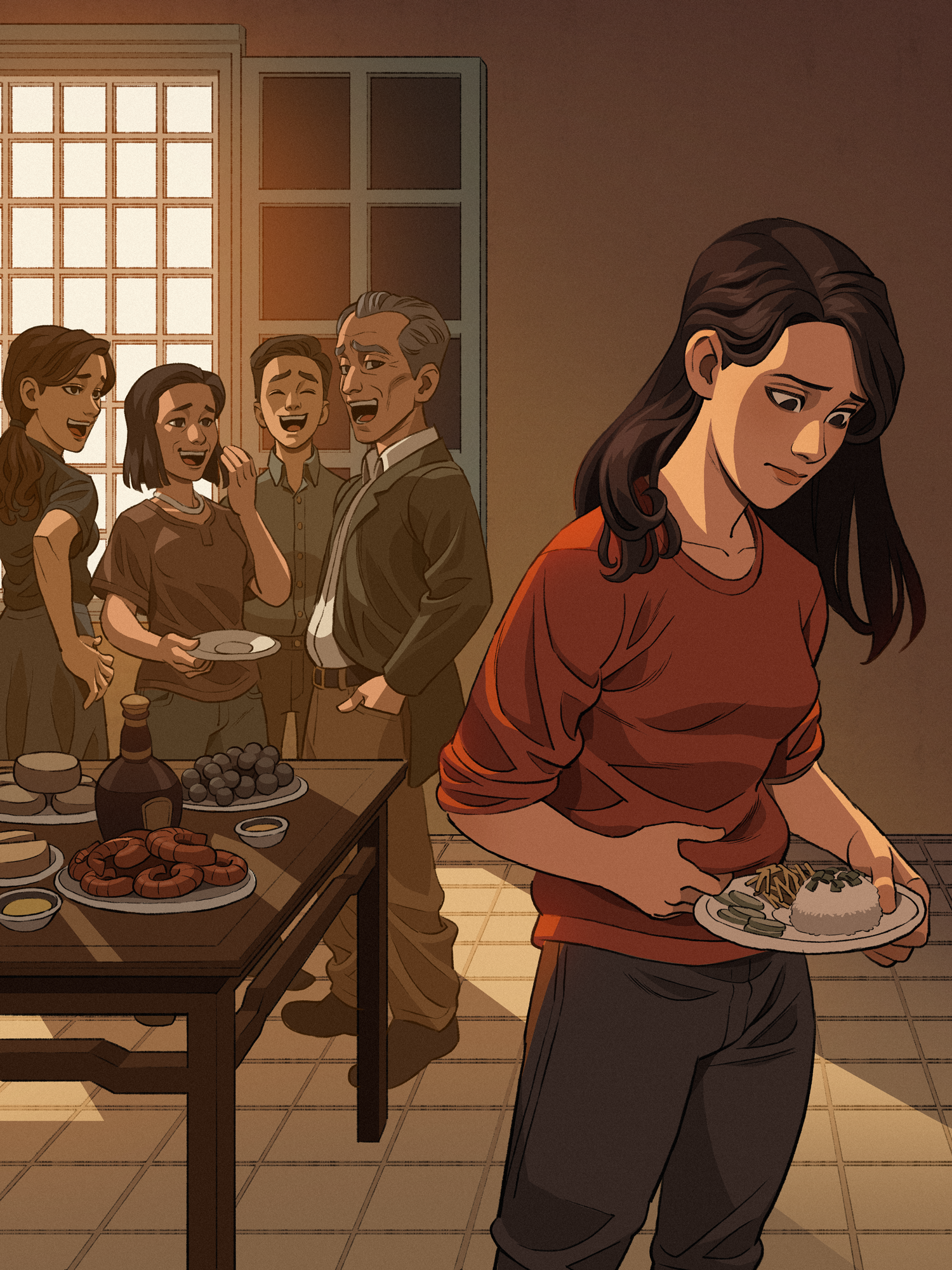 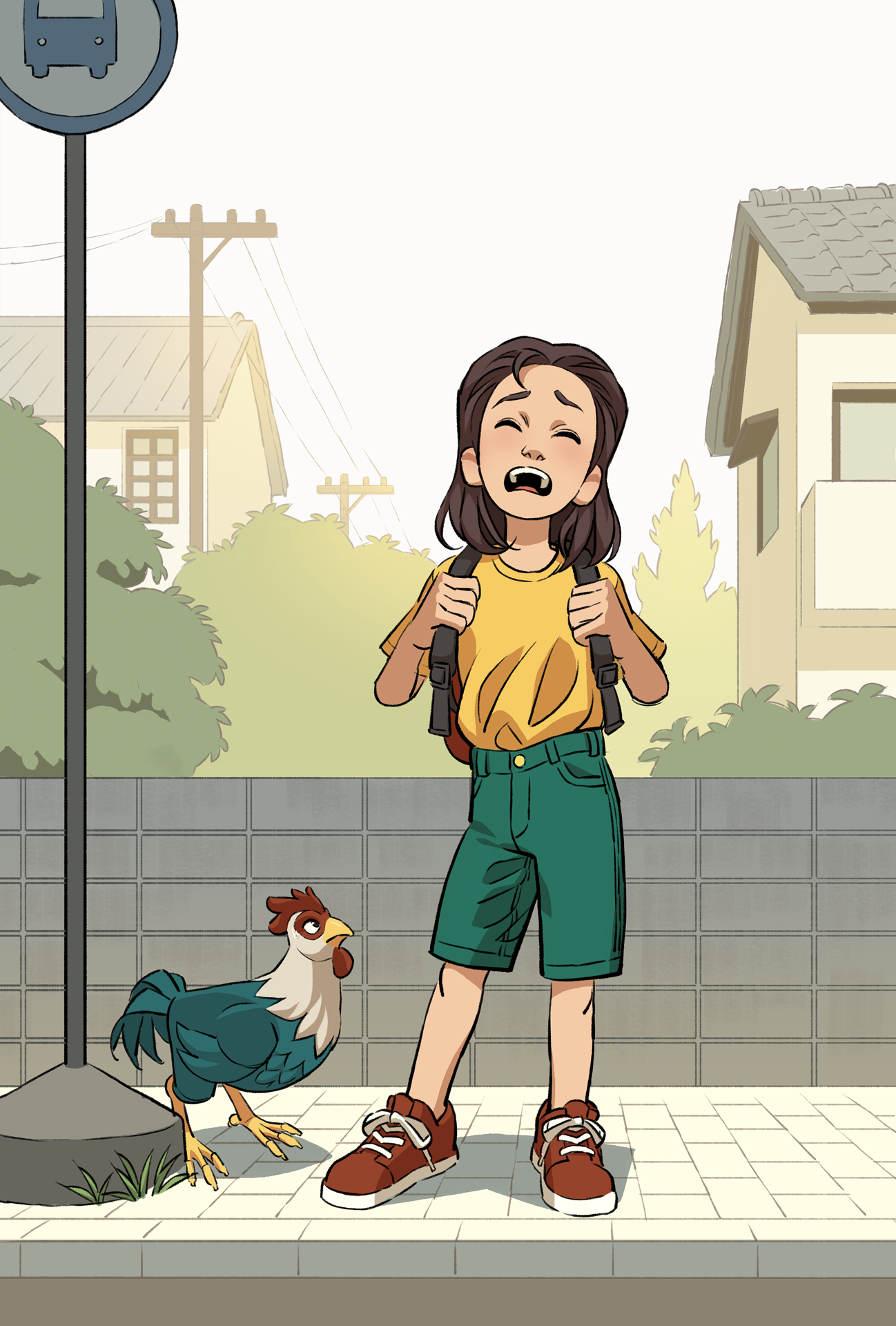 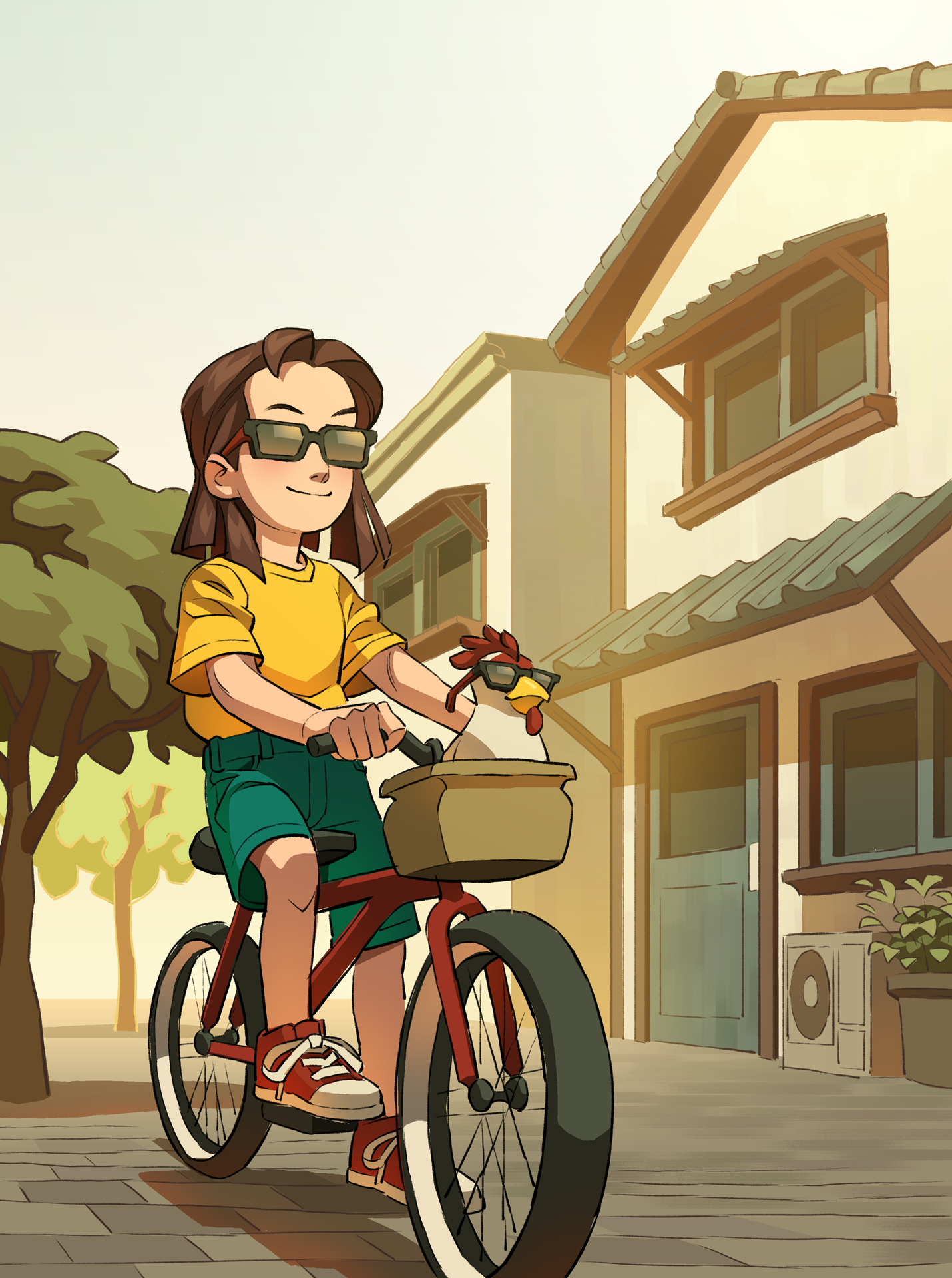 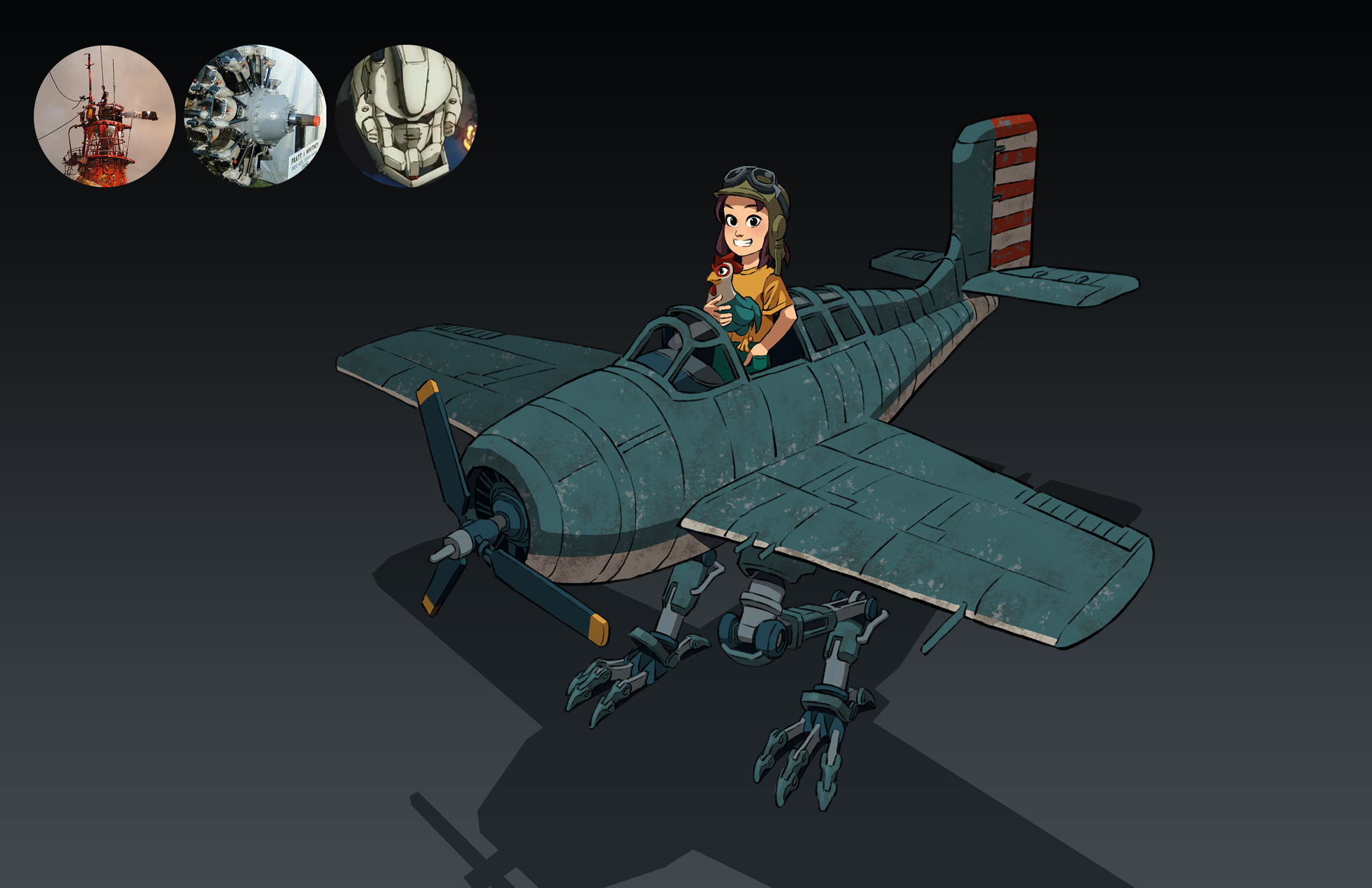 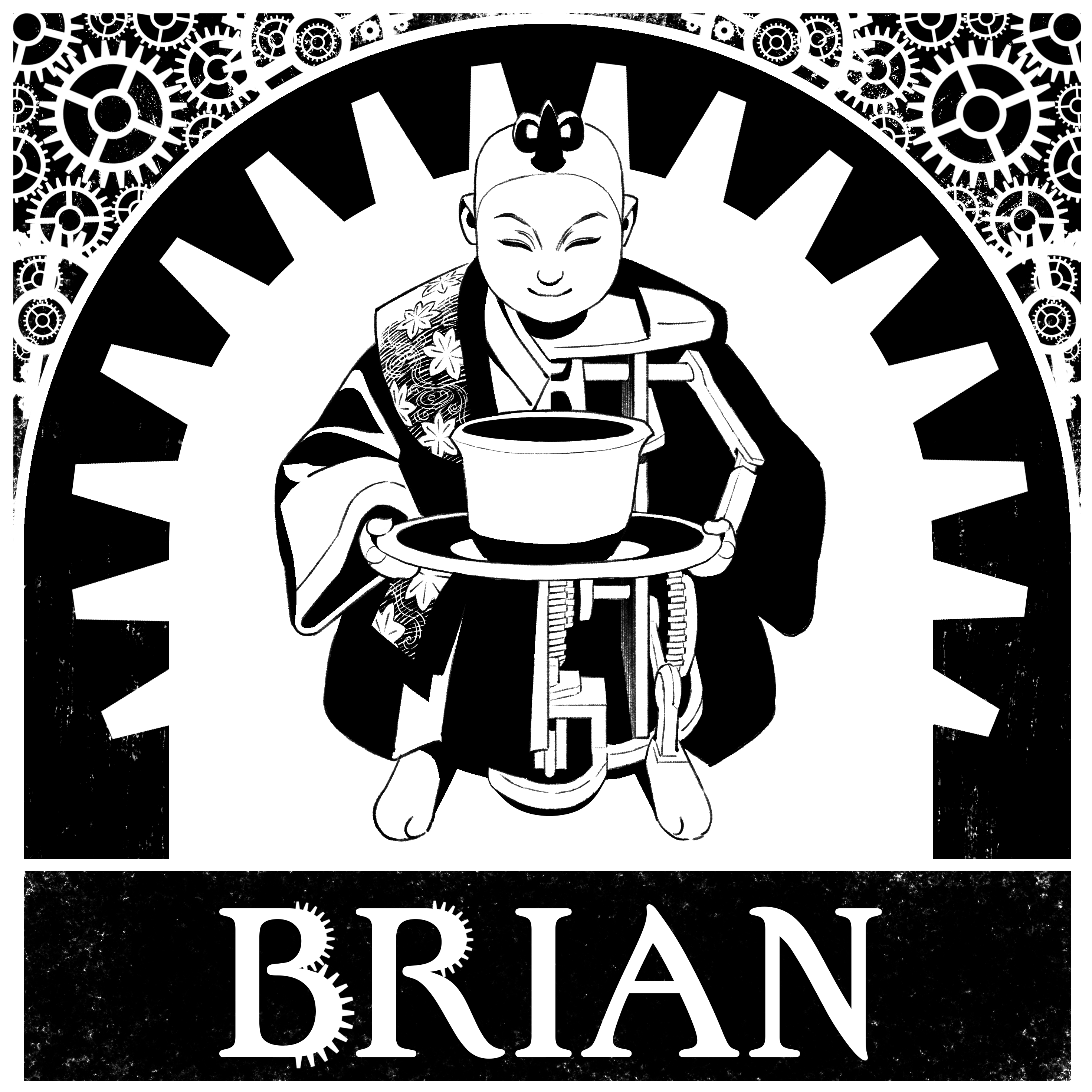 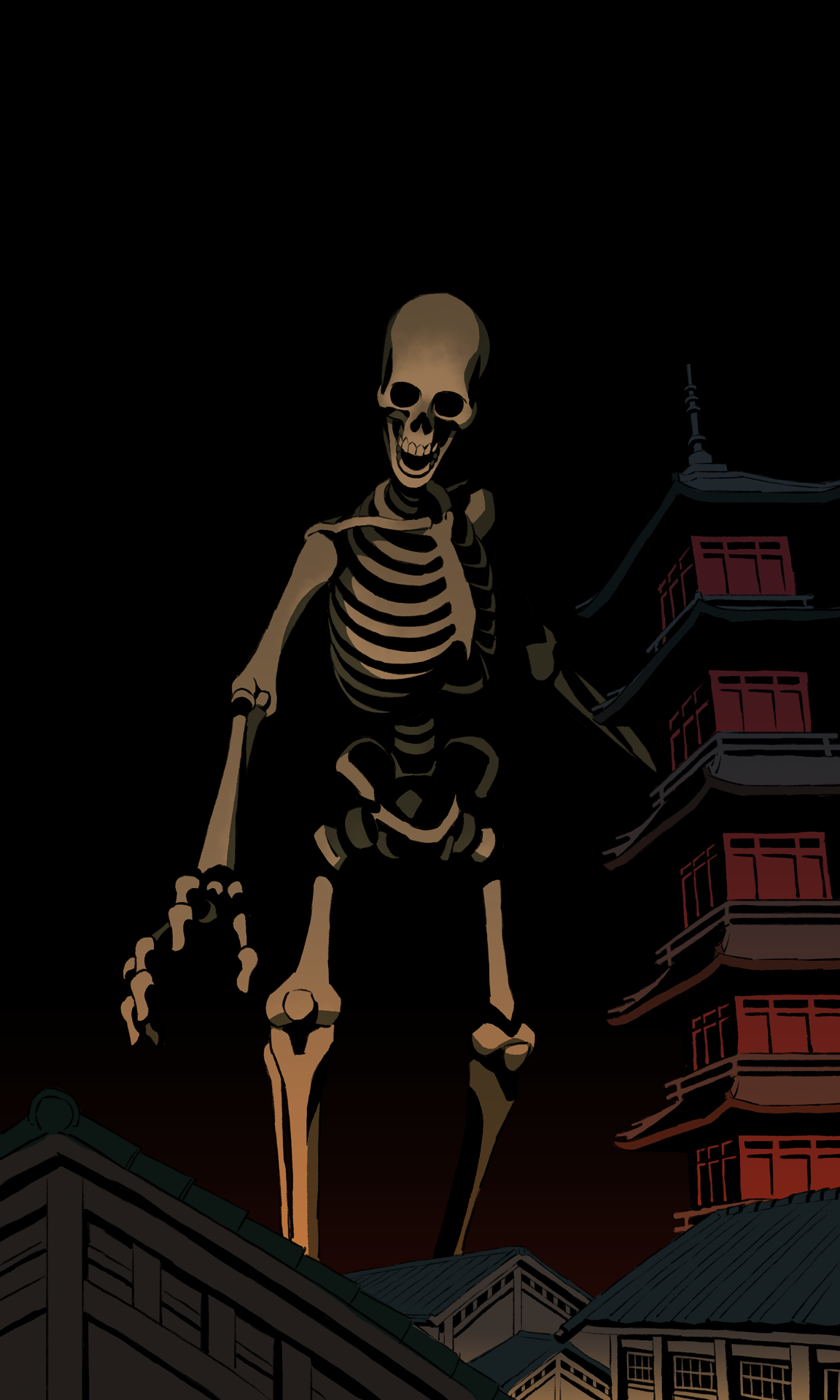 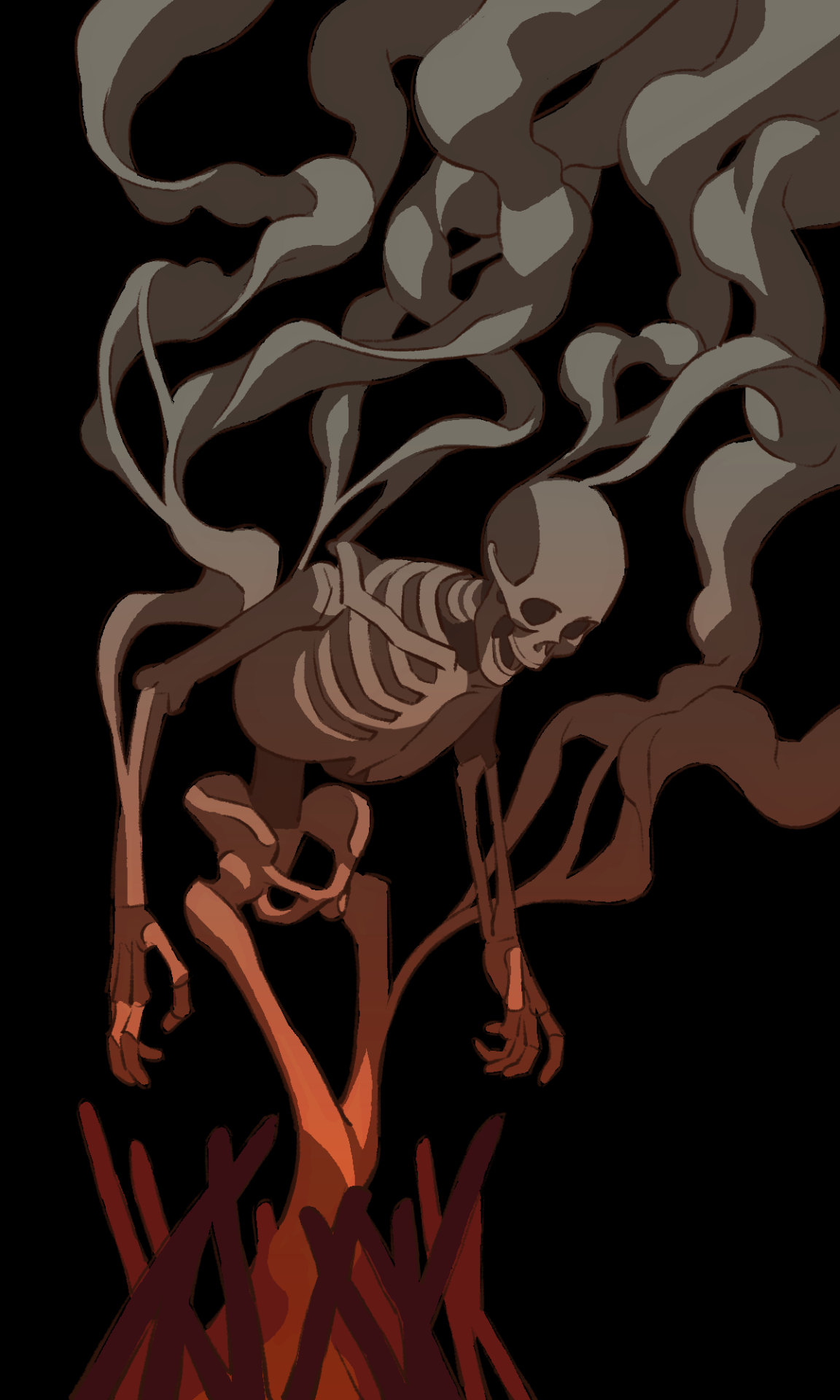