Meet Brian Brown of B. Lamont in Bellflower 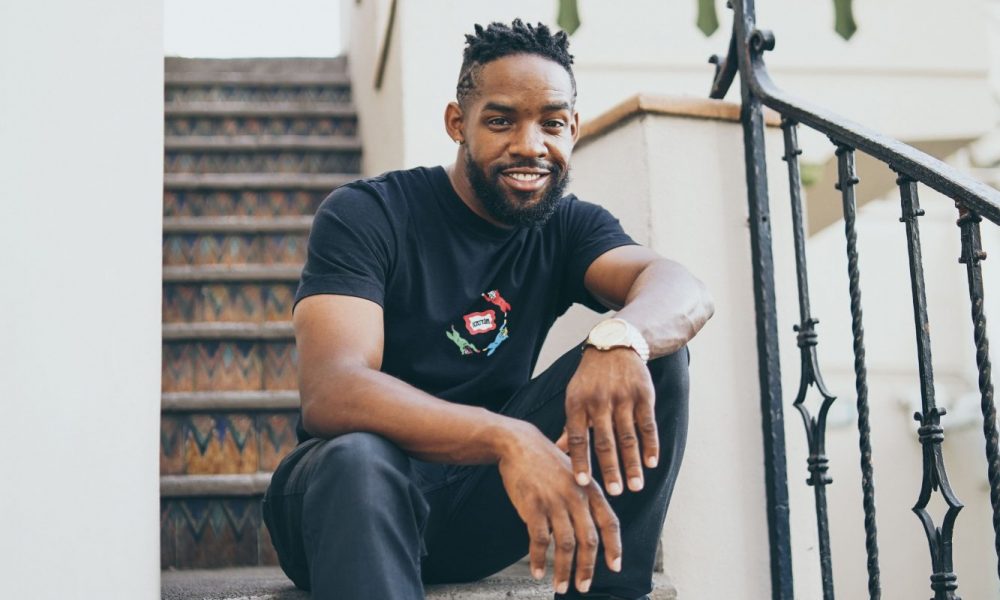 Today we’d like to introduce you to Brian Brown.

B. Lamont is an artist and producer who was formerly known as “B. Starrz”. B. Lamont got his footing from his parents who introduced him to the music industry. He began recording songs and performing at local showcases at an early age which led to him selling out civic centres. Throughout his years in High School and College, B. Lamont was known for battling and performing for his peers. B. Lamont put the final touches on his “Self-Titled” EP, and with unconventional hip-hop yet witty style, he is planning on showing the world whose next in the game!

We’re always bombarded by how great it is to pursue your passion, etc – but we’ve spoken with enough people to know that it’s not always easy. Overall, would you say things have been easy for you?
No it’s been rocky, I’ve battled with homelessness, depression, and many ups and downs as far as being relevant and buzz goes.

We’d love to hear more about your work and what you are currently focused on. What else should we know?
I’m known for making music with substance and having punchline bars in my verses. What sets me apart is my style that doesn’t follow a trend or the social norm. I specialize in hip hop/RnB. I’m most proud of being able to connect more with people consistently through my music.

Has luck played a meaningful role in your life and business?
I was lucky to dodge all the bad contracts and people who wouldn’t have necessarily been good for me to keep around. I’ve always wanted to do things right with the right people around. 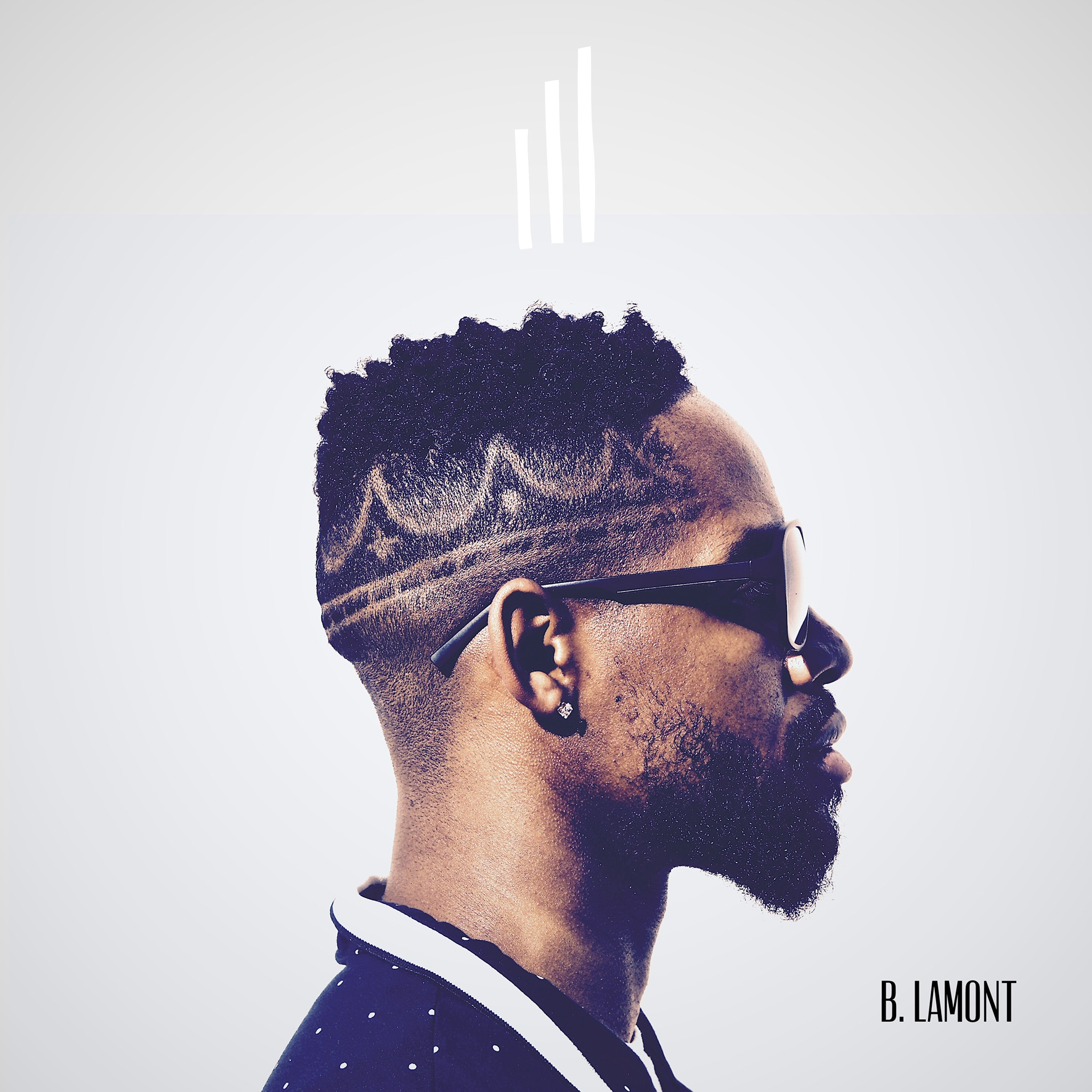