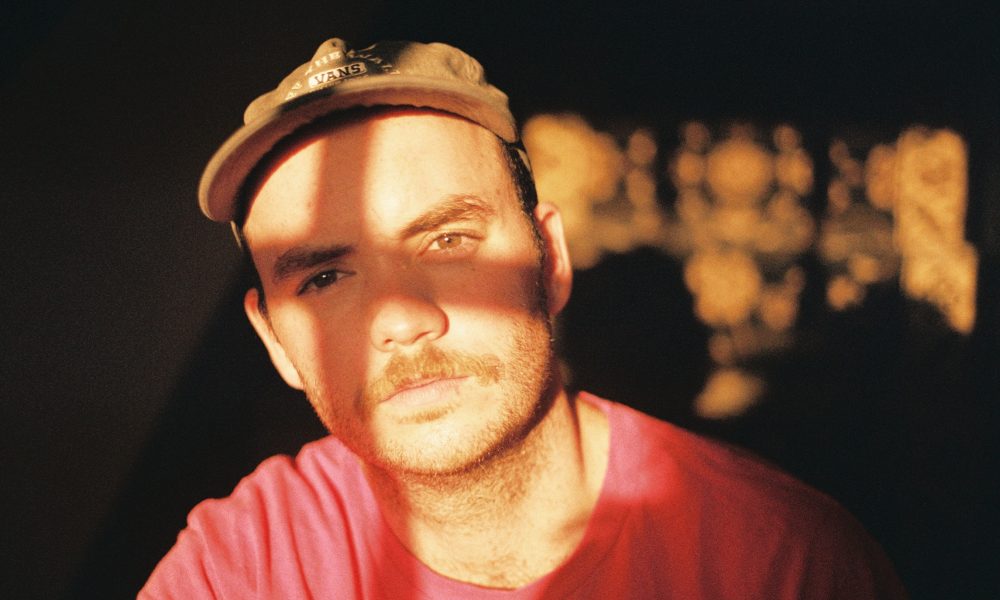 Today we’d like to introduce you to Brian Austin.

Thanks for sharing your story with us Brian. So, let’s start at the beginning and we can move on from there.
I moved to Los Angeles with $300. As a recent graduate in English writing, I had trouble finding the right form of employment… With a background in radio and theater, it was difficult to find my place in the new era of podcasts and influencers. After a summer living at home in Ohio and searching for jobs, I took the first opportunity I could get: working for free on a feature film in Chicago.

In only a few weeks, I learned the ins and outs of life on set and how to make a real movie… with a budget. Although I had plenty of experience making shorts and skits with friends, nothing could have prepared me for what it takes to make a feature. I was hooked. When production days came to a close, the LA-based cinematographer asked me if I wanted to move to California. Without a place to live or a steady job to start… or even a second to waste, I said yes. A few days later, I drove across the country with a trunkful of clothes and the last scraps of money I saved from summer catering gigs.

Since then, I’ve worked freelance alongside cinematographers and directors on music videos, movies, and commercials. In between gigs, I work on my own writing and film projects.

Overall, has it been relatively smooth? If not, what were some of the struggles along the way?
Of course not! The road is always rough and the struggles are ever-present, be it financial or existential, from the inception of an idea to the finished product. But I try to be open to where creativity takes me.

We’d love to hear more about your work and what you are currently focused on. What else should we know?
I write and direct movies and music videos. I also take pictures and write poetry. I draw a lot of inspiration from music, but all mediums cross paths when I’m making things.

My work reflects who I am and what it means to be human. How we are flawed. How we get where we want to go, and what’s leftover after we’re gone. What we seek out and what we want from life on earth. I pull from my past experiences and experiences of those close to me.

In 2019, I transitioned from working as a freelance camera assistant to a freelance artist. It started with a few projects I wanted to make with friends and quickly turned into working as the production designer and costume designer for a feature film titled Hum. From there, I directed my first music video for Indiana artist ROBIN on his debut single “Best Day Of My Life.”

Last year was about growth and building a foundation for myself. This year is about the work. In January, I directed my first short film, titled Home For Christmas, the first of a small series of “short shorts” based on poems I wrote. The editing process has begun and I hope to finish by mid-March. Other short shorts in the series are at varying stages of production and will be released throughout 2020. I also have plans to self-publish two poetry collections this year. And I’m always looking to make more music videos. HMU

If you had to go back in time and start over, would you have done anything differently?
There’s no going back. Every experience, good or bad, brought me here. Some lessons were harder to learn than others, but I wouldn’t take anything back. All I can do is move forward, listen, and be honest with myself and others. 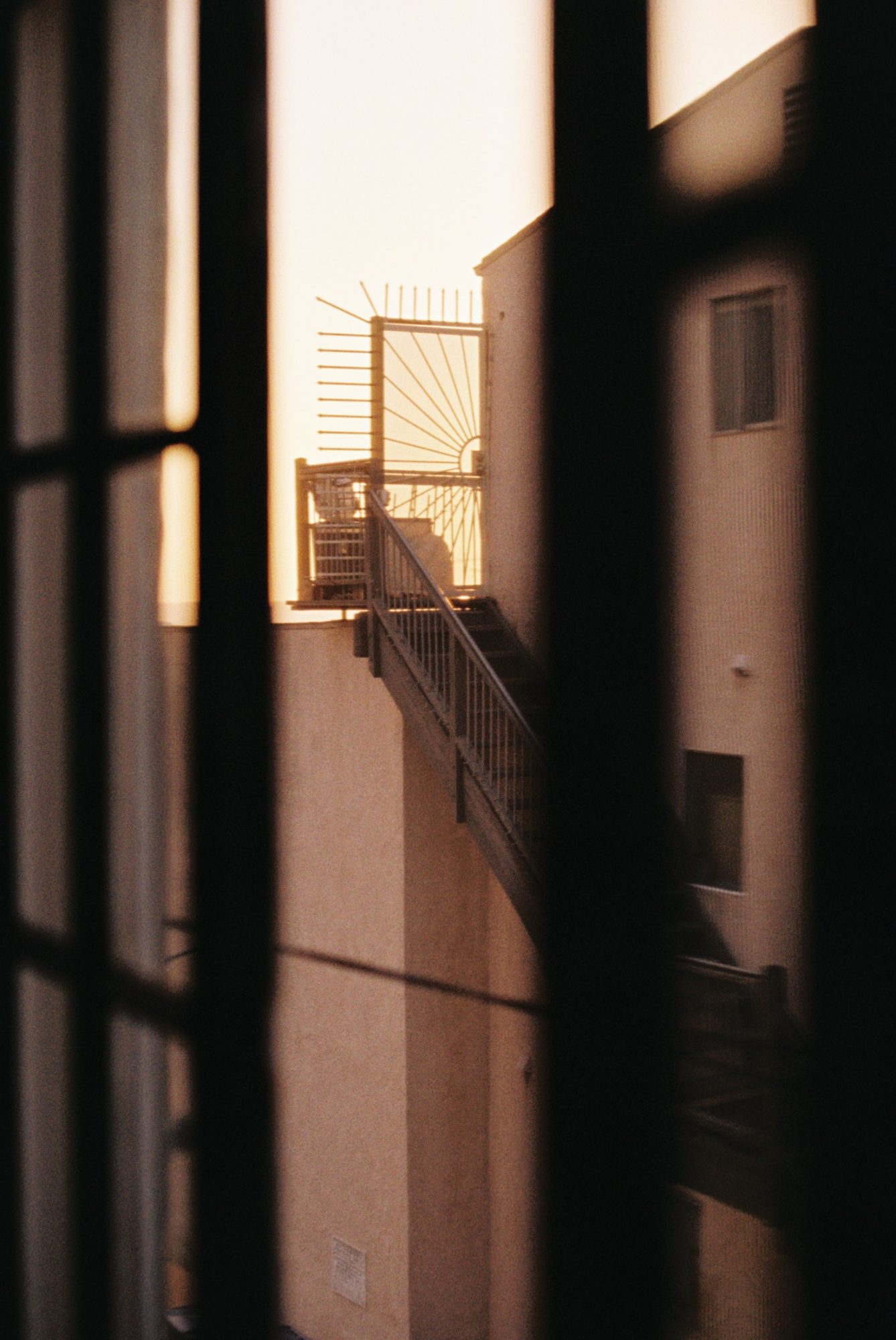 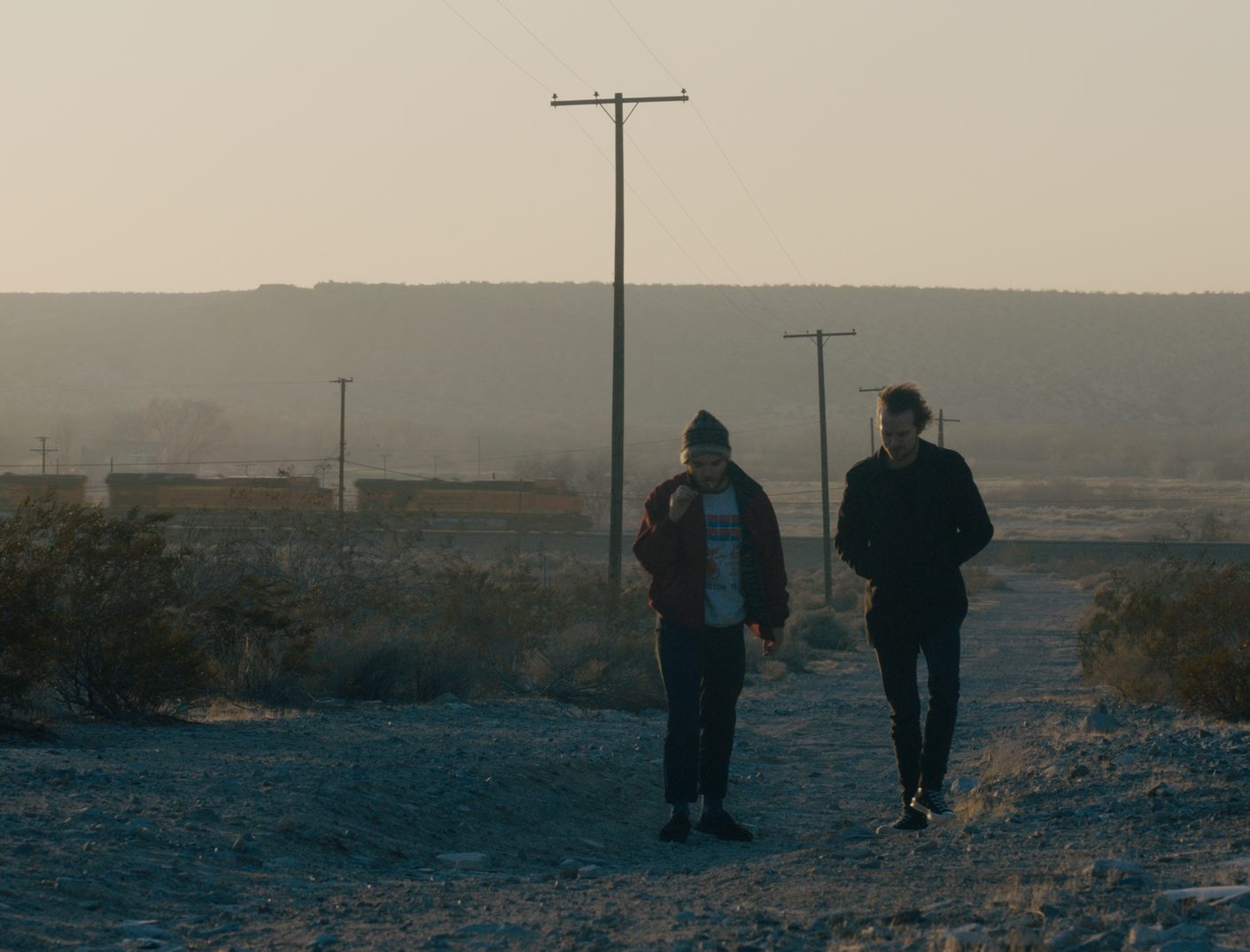 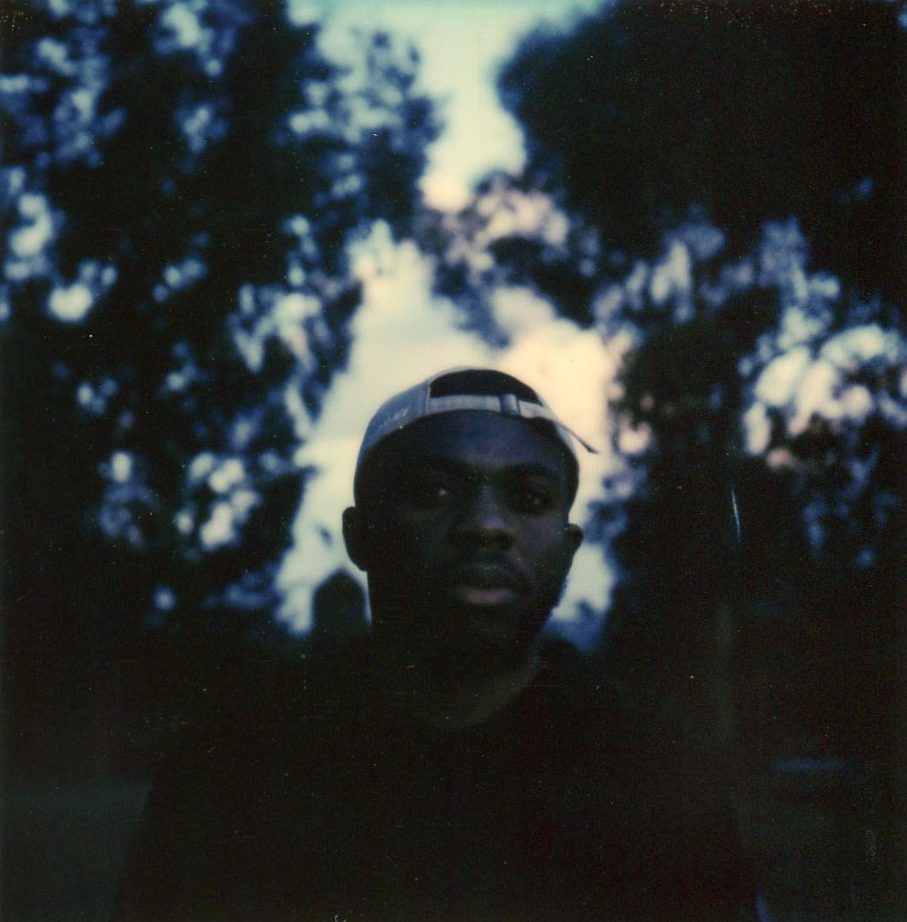 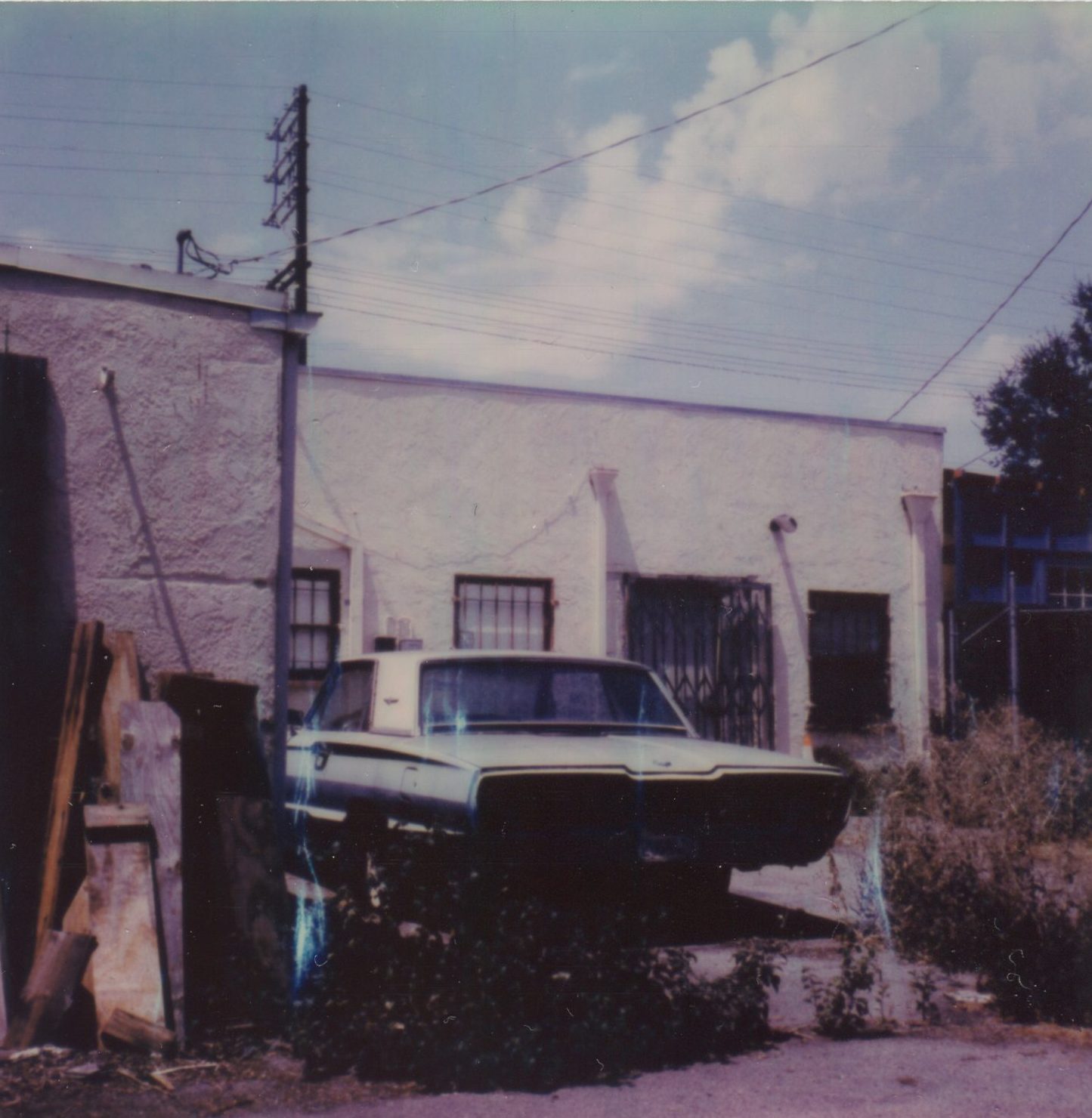 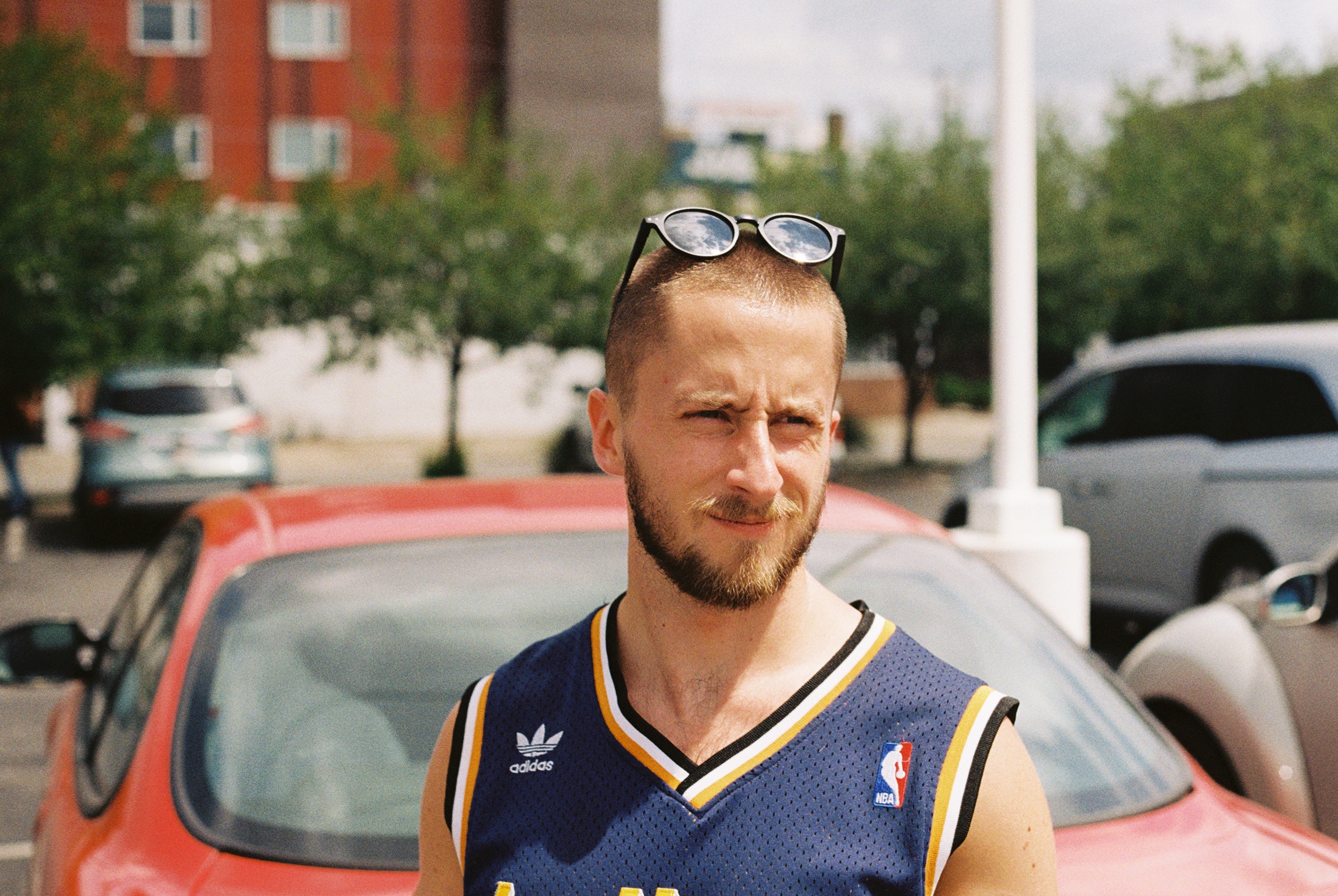 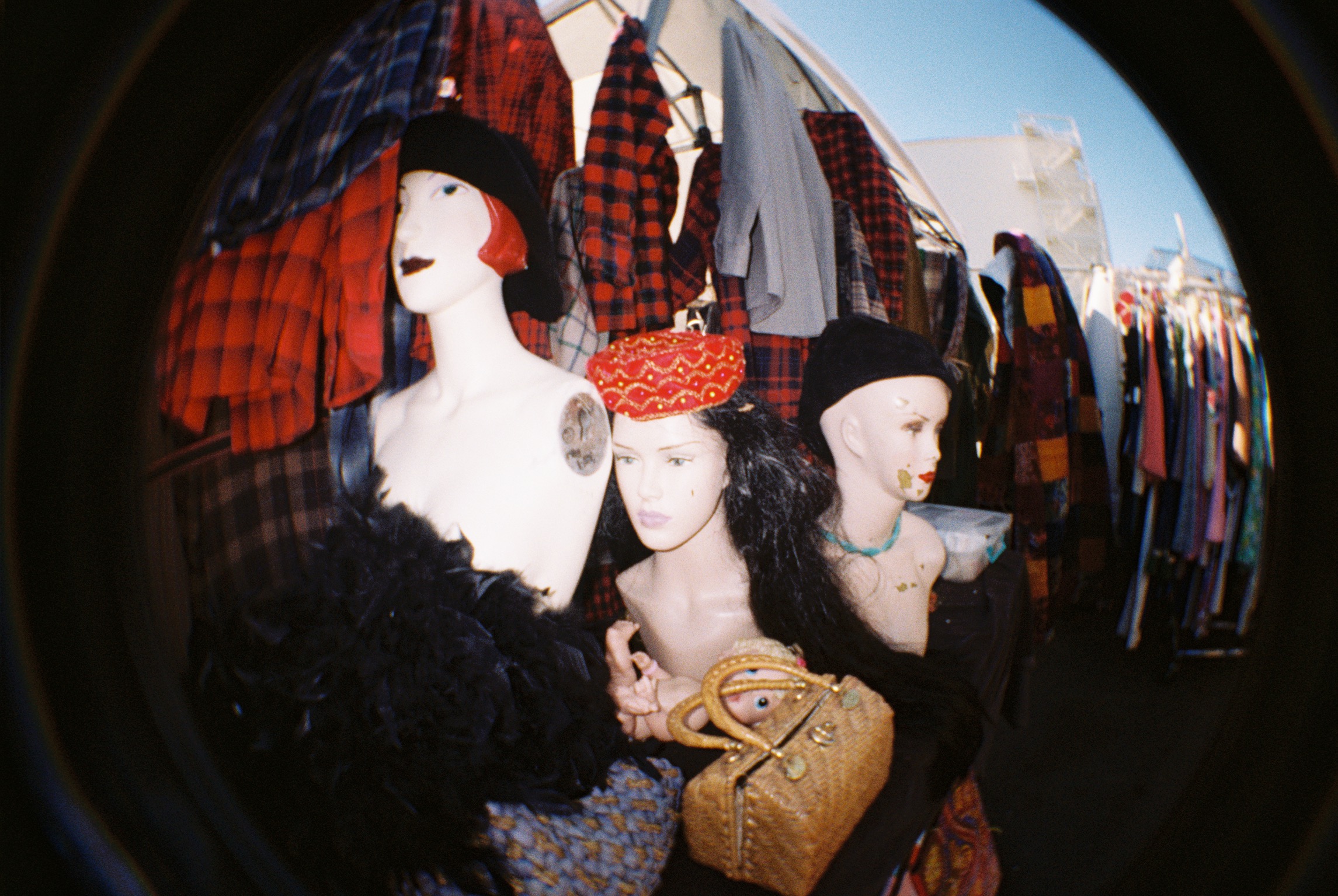