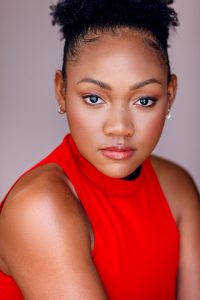 Today we’d like to introduce you to Bria Wade.

Thanks for sharing your story with us Bria. So, let’s start at the beginning and we can move on from there.
I’m from Prince George’s County, MD, also known as PG County. I grew up in a city called Temple Hills. My family now lives in Fort Washington, MD. I’m an actress! I hope to one day win an Oscar or Emmy for my acting performances. My interest in acting began at age six. I would watch movies over and over and really enjoy memorizing lines.

I would perform scene’s for my family at the dinner table. Movies like “The Sandlot”, “Matilda”, “Crooklyn”, and “The Wiz” are my favorites. I’d beg my mom to sign me up for acting classes and camps in our area, any chance I could get to perform! I graduated from Howard University in 2014 with a degree in TV/Film. After college, I attended a British Drama school called BADA, after learning fellow HU Alum, actor Chadwick Boseman attended the same program. I auditioned for the program in 2015 and was accepted! I spent that summer in Oxford acting and learning all about Shakespeare. After completing the program, I moved to LA! Since moving to LA, I have been blessed to work on several short films, web-series and commercials. I’ve also been fortunate to work behind the camera as an assistant on several major TV shows! I love acting and creating. I’m so thankful to God for my creativity, health and family!

Overall, has it been relatively smooth? If not, what were some of the struggles along the way?
Finances: having to work odd jobs just to make it through. Or take jobs that require you to spend less time working on my craft.

Family: the distance. Being away from my family back home in MD. Seeing them once a year for Christmas.

LA: distractions in LA. Being an artist and having to sacrifice my time instead of traveling and living a lavish life!

Confidence: remaining confident in an industry that constantly rejects you. Learning to be comfortable in my own skin.

We’d love to hear more about your work and what you are currently focused on. What else should we know?
I’m an actress! I act in movies and TV shows. I’m known for playing a younger sister, girlfriend or athlete/powerhouse. I’m most proud of my ability to keep learning and not to give up.

Any shoutouts? Who else deserves credit in this story – who has played a meaningful role?
My parents: making me a warrior. Giving me the tools necessary to withstand this industry and LA. Supporting me from back home. Loving me!

Mentors: people who had no reason to help me, but they did!

My boyfriend: supporting me. Reading lines with me. Helping me prepare for auditions. Being my best-friend. 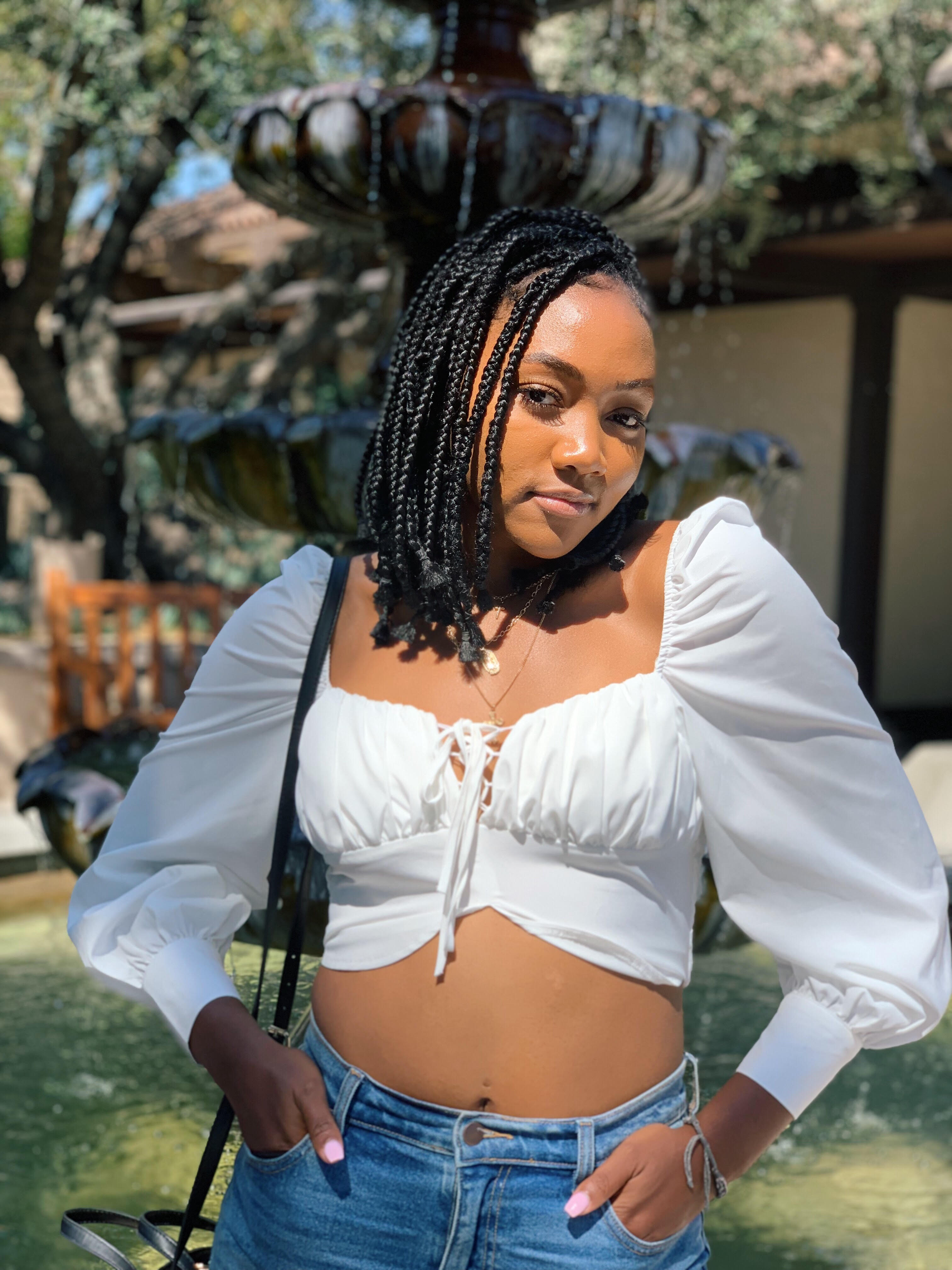 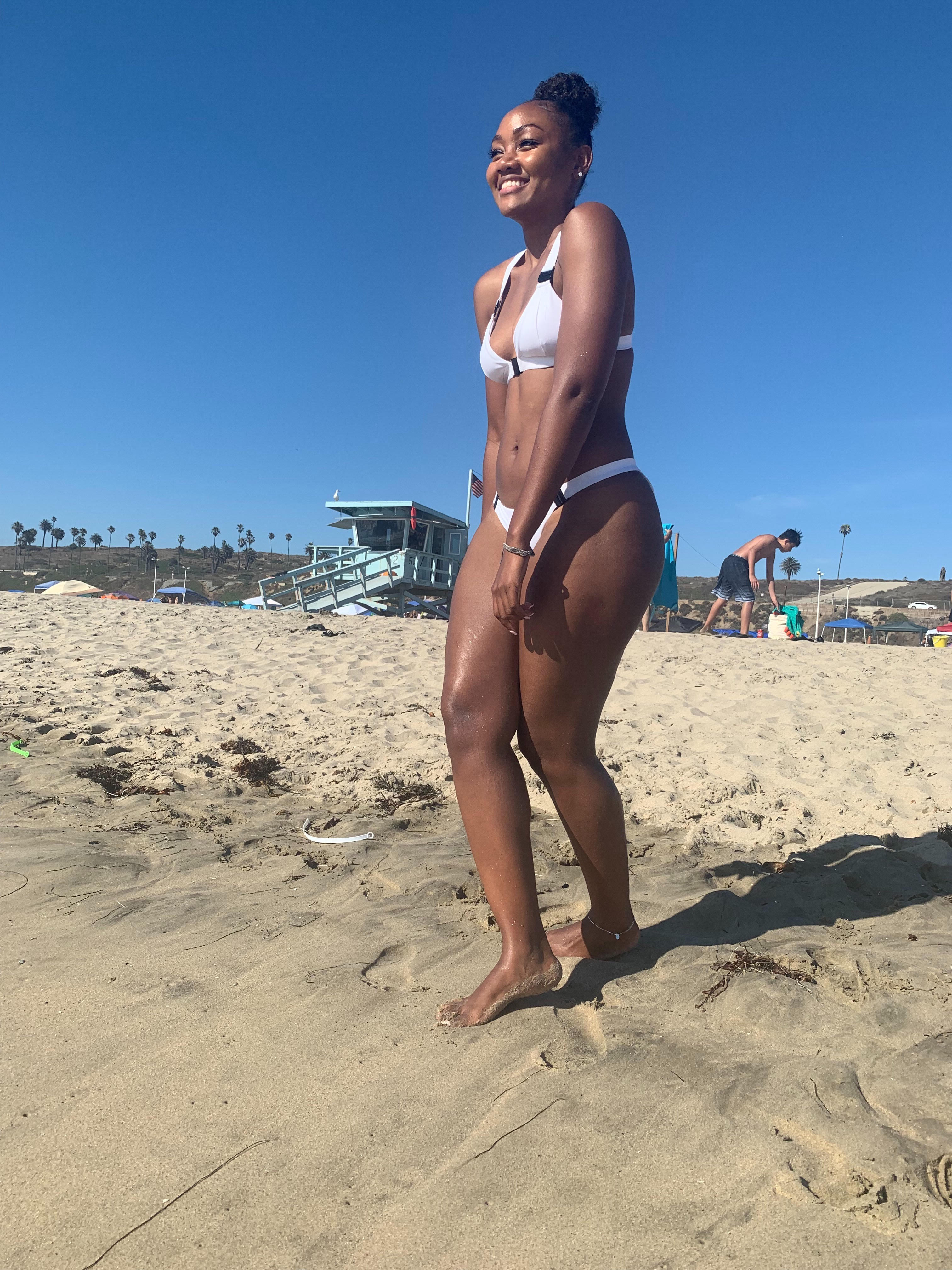 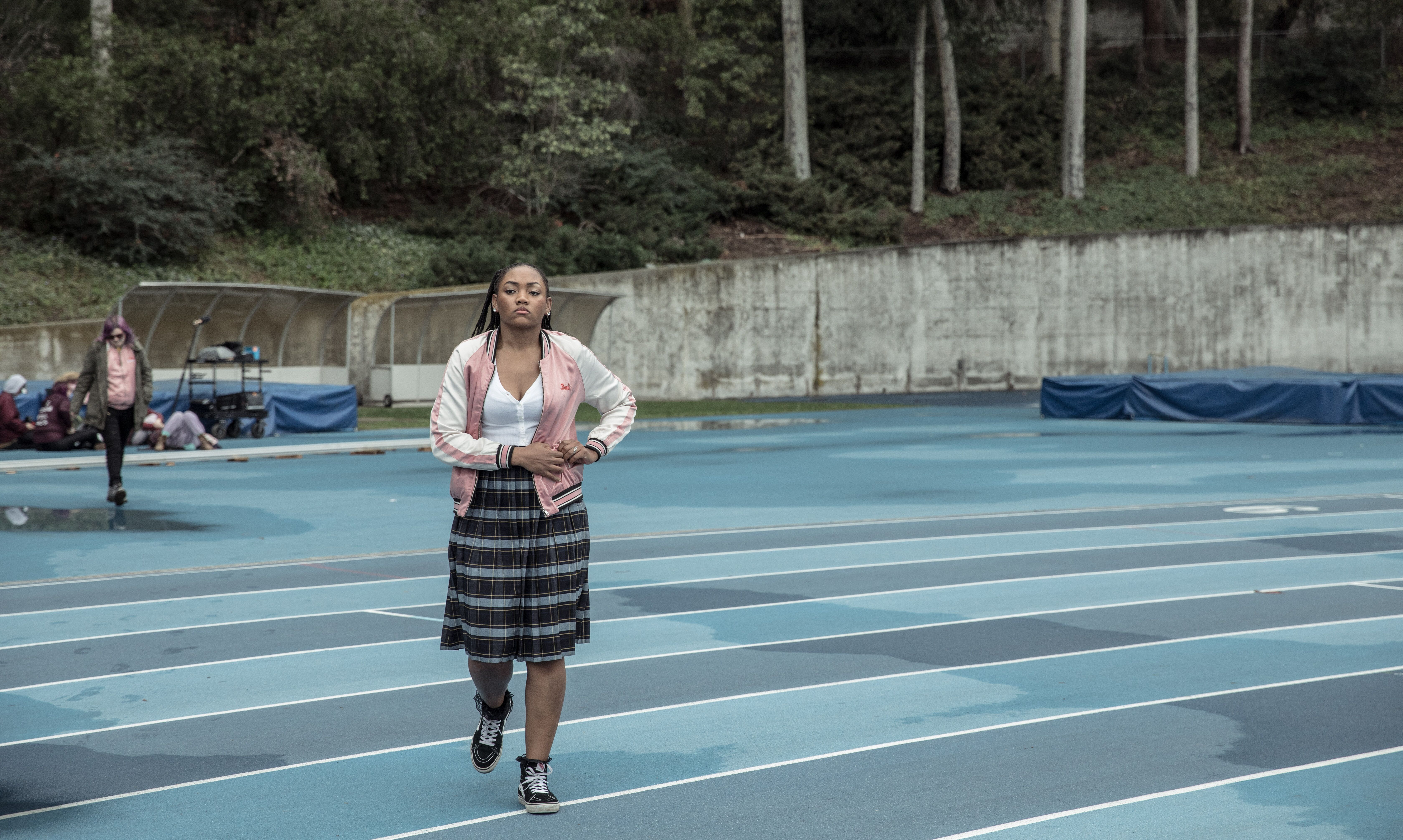 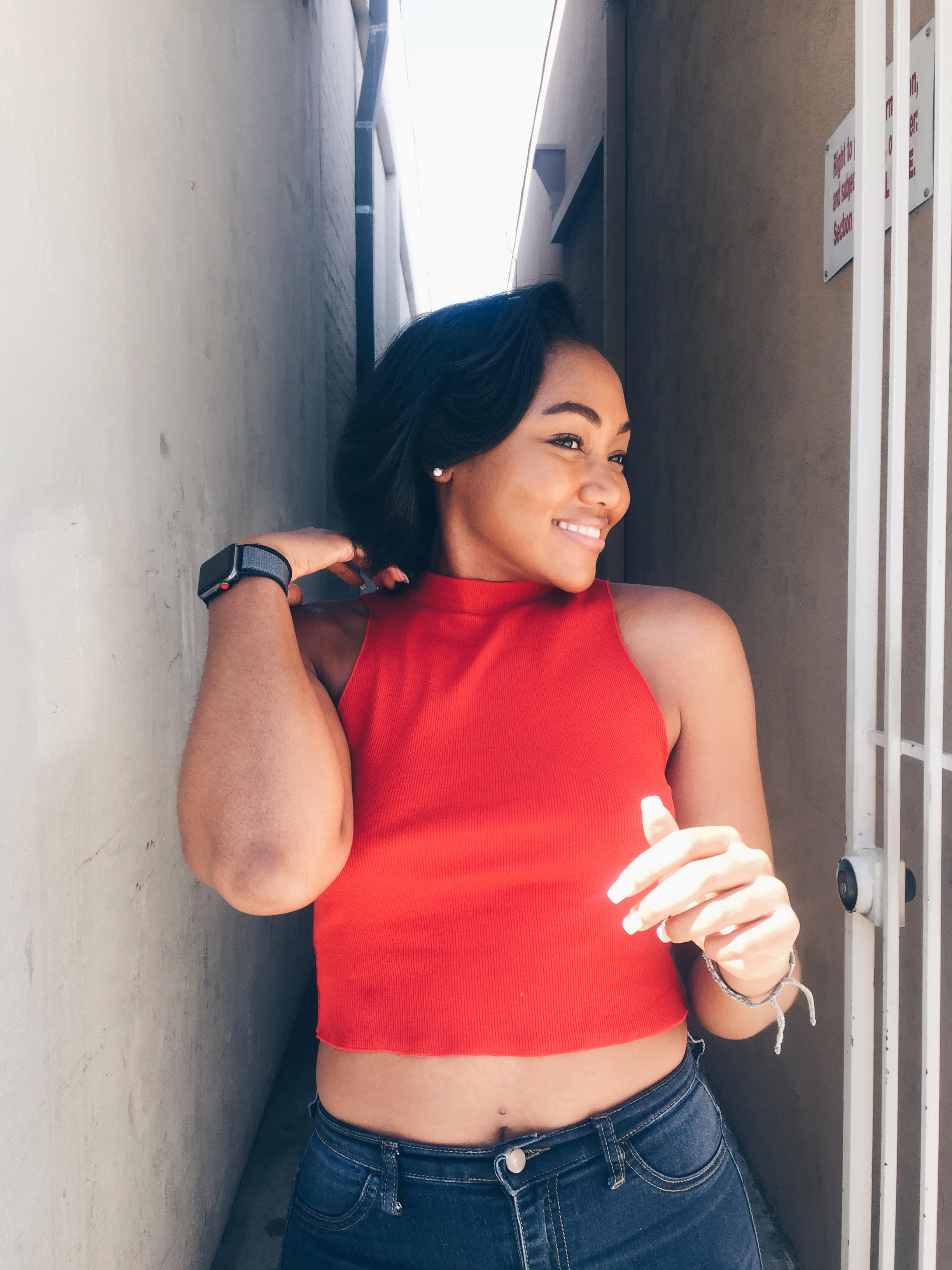 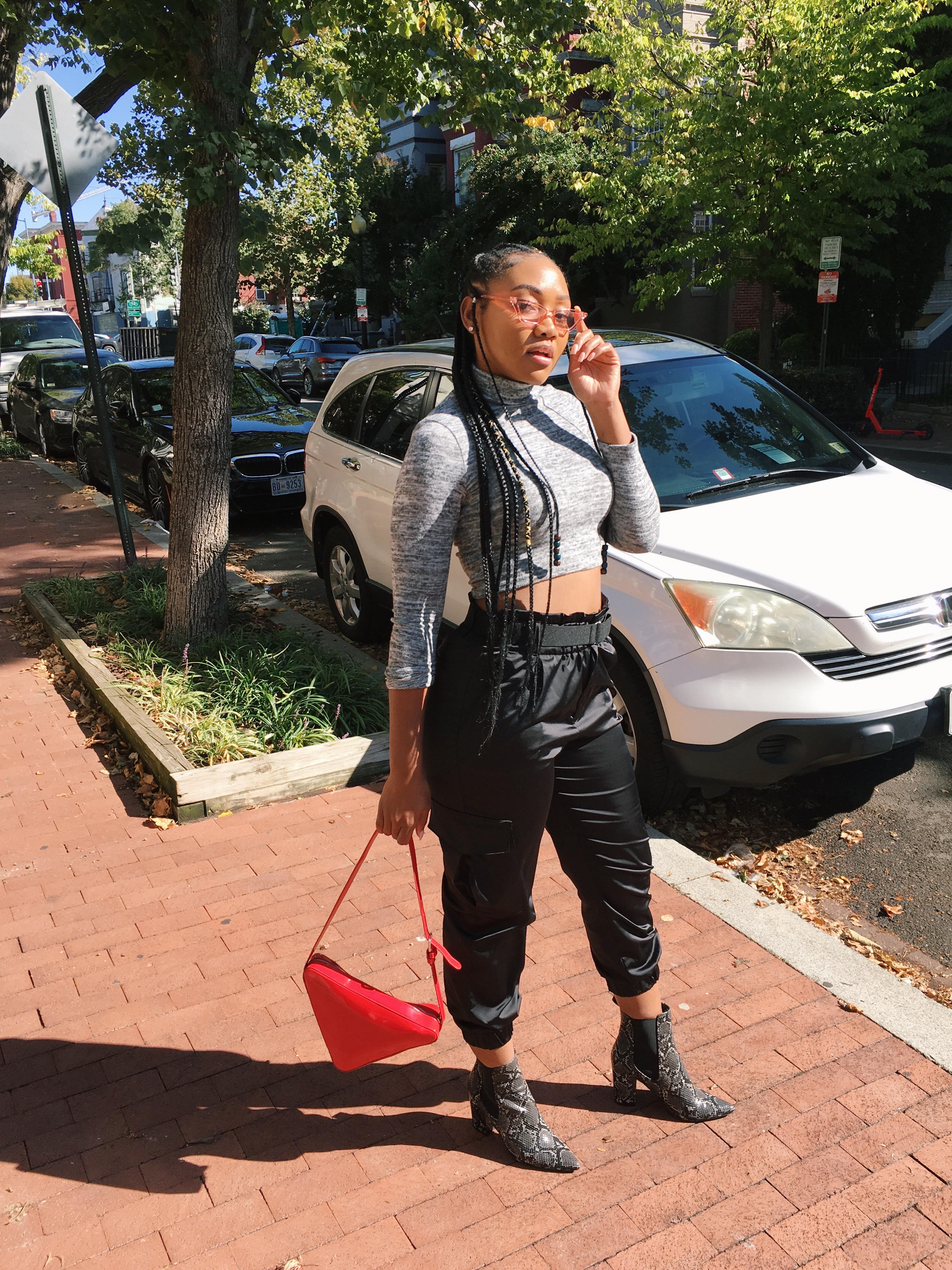 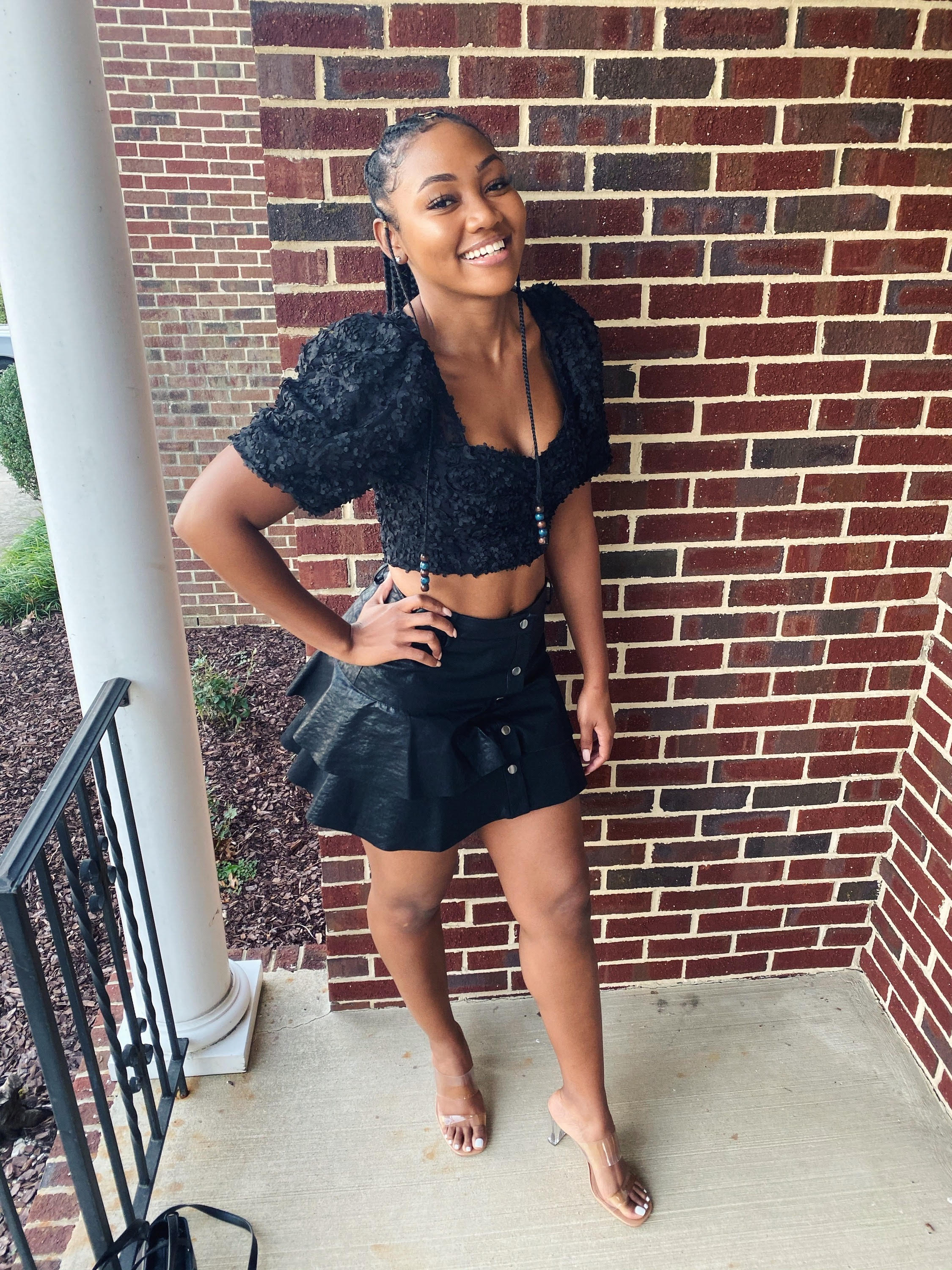 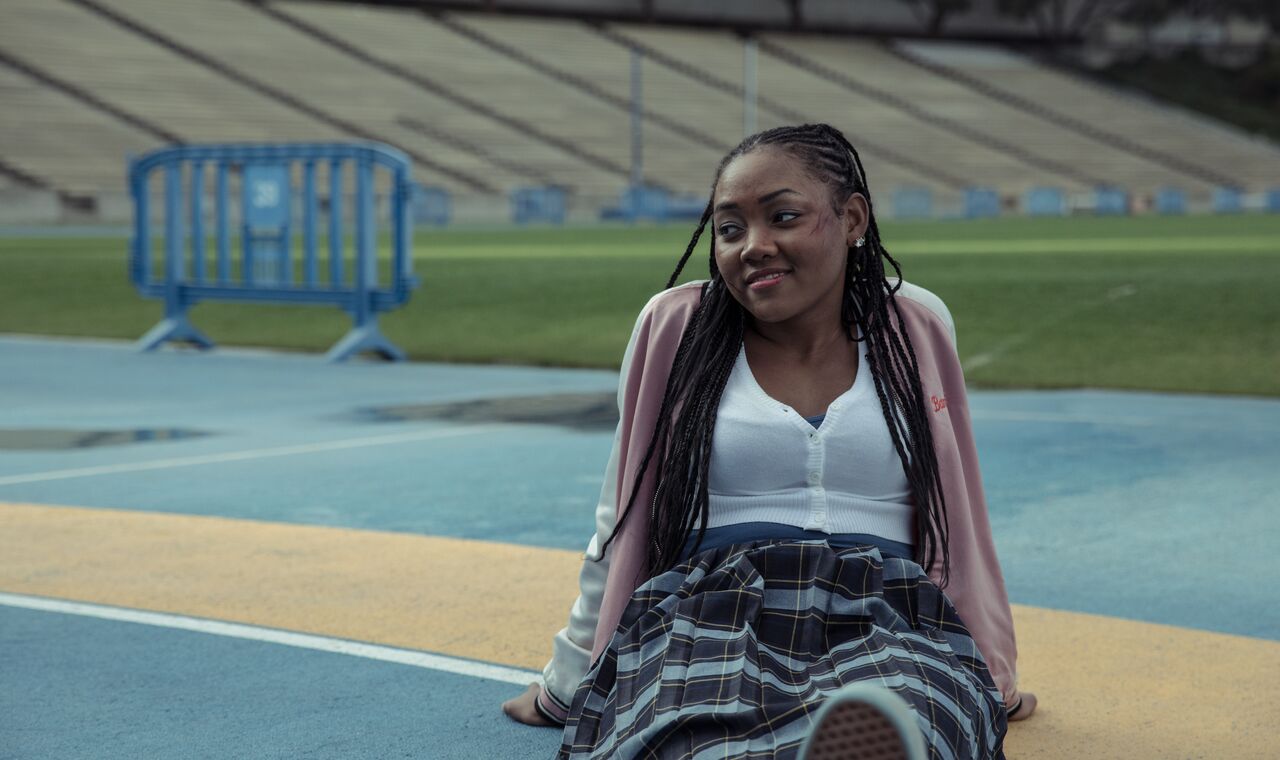 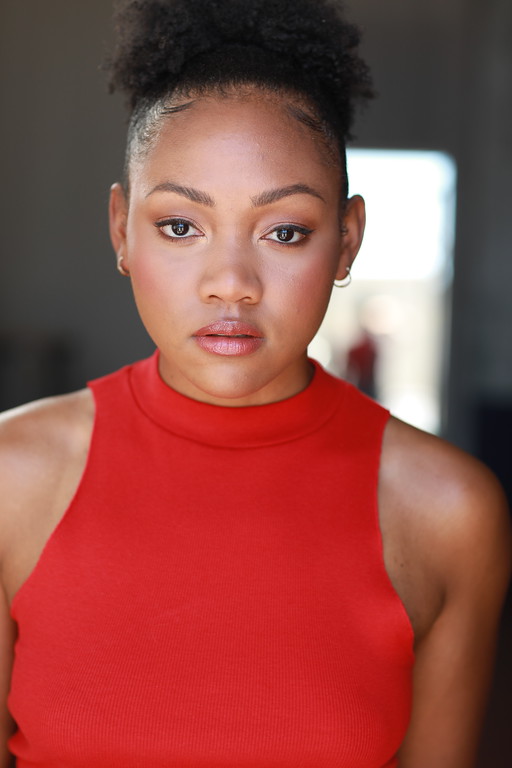