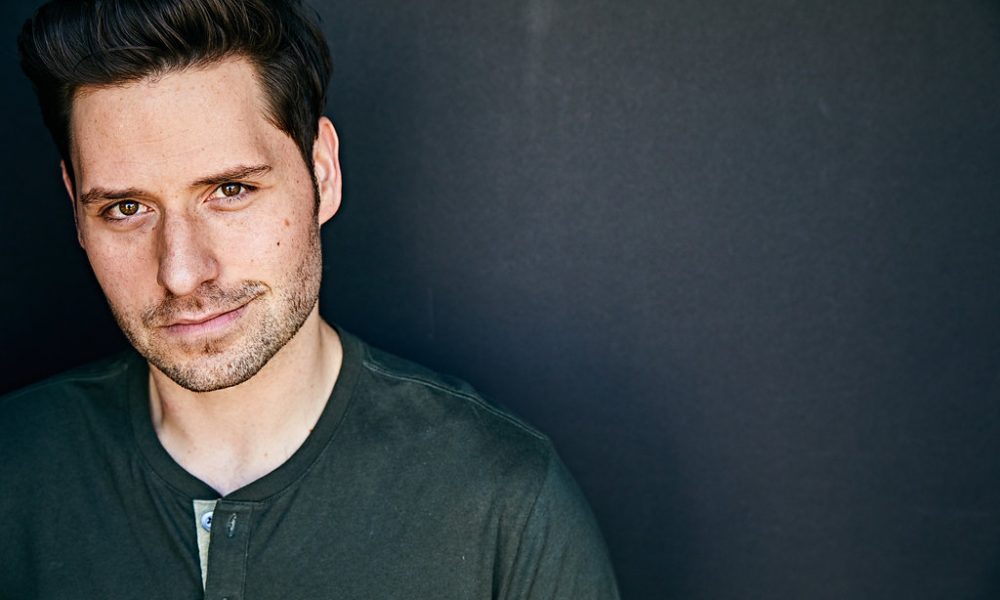 Today we’d like to introduce you to Brett Weinstock.

Brett, can you briefly walk us through your story – how you started and how you got to where you are today.
I was born and raised in Vegas, where I thought I would be a lawyer. In high school, I did some theater, but fell in love with Forensics – the speech and debate team. I realized it was something I was really good at. My junior and senior year, I traveled to several states competing in Duo Interpretation (think of it as doing a scene in acting class) and Original Oratory (writing your own 10 minute speech and performing it). Once I saw the results, I knew this was something I COULD do…well, something that I wanted to do. I decided to move to LA in 2007, where I started taking classes nonstop – I was in class 5 days a week for 3 months straight. Coming from playing high school sports, I knew that hard work is required to succeed at anything. I booked 3 short films that summer, and I yelled “I’m staying!”. Ha, to think it would be so easy! Over the next few years, I studied at every big school I could – Lesly Kahn, Margie Haber, Stan Kirsch, Larry Moss, Second City – I wanted to get as much knowledge as possible. I was always auditioning for commercials a lot (I did 4 of them in 2009), but never for Film/TV. Finally, I was able to break into that market in 2010, booking my first TV show. Since then, I have gone on to work on 11 different TV shows, and a few movies. Though it’s no longer my main focus (ACE Studios is a ton of work), I still love being on set, and hope to eventually get back to auditioning routinely.

Overall, has it been relatively smooth? If not, what were some of the struggles along the way?
Not exactly (LOL)…the workshop industry took a huge hit in February of 2017, which set the business back quite a bit. Unfortunately, the city felt that some companies weren’t running their classes/workshops the right way. Though ACE Studios was never directly targeted, the effects were far reaching. We almost had to start all over from scratch, which was definitely not easy. Had we been less stubborn, we would have closed. When I first got involved in workshops, there was no less than 30 companies – now, there are maybe five. While most companies were closing, we stayed open, offering as few as 10 classes a month. It was quite an interesting journey, as we never swayed from what we did. We almost believe in our studio, and were hoping that eventually, everyone else would too.

Please tell us about Ace Studios.
Well, I started by interning at another workshop company way back in 2009. I wanted to get a side gig that would keep me involved in the industry at all time. After working there for 2 years, I approached them to invest. I had some really unique ideas I wanted to implement, and was hoping I could jump on board. They weren’t interested (LOL), so I decided in the spring of 2012 to do my own thing. I opened my first company in the summer of 2012 and got to upwards of 50 workshops a month. After 4 years, it was time for me to branch out and start something new.

I opened ACE Studios in June of 2016, focusing on workshops w/ Casting Directors. I wanted to create a studio that was run by actors, focused on helping actors along their journey. There are so many different studios/class/workshops in LA, and it was our goal to stand out. What began as strictly single night workshops, has expanded to include much more. In 2019, we moved into a new 4300 square foot facility! Due to having this much space, we have expanded our workshop formats to include 2-3 week intensives, as well as on-camera workshops. Typically, you will find 30 CD workshops a month at the studio, combined with free events. Also, we now have SIX in house acting teachers – five of which are CDs. So, there’s almost like a “workshop side” and an “acting class” side. Literally…we have 2 connecting office suites, and one side focuses on each! In the summer of 2018, we added a high-end self taping facility for actors. We keep our prices the lowest in town, and provide super quick turnaround because we know that auditions come in last minute. Finally, our space is also available for rentals – casting, rehearsals, filming, etc. As you can see, we do quite a lot! Oh! Another exciting development! We opened our Voiceover Division this Fall, so we are now doing workshops with CDs/Producers/Directors in the VO industry. We have a full recording studio, which is also available to rent if needed.

We are known for being the best workshop company in town. What sets us apart is that it is totally run by actors. My fiancé and I understand what it takes and how hard this town can be. We offer free events every month, as well as the lowest prices in town. We offer many different avenues to help actors in their journey, and we are always looking to include more. I am most proud of the reputation we have earned, as well as how well we treat each and every client.

If you had to go back in time and start over, would you have done anything differently?
As an actor, I probably would have let myself enjoy the process a bit more. I was so focused on being in class and studying, that I think I missed some of the fun of being a new actor in LA. Not to say I regret the hard work, but I wouldn’t allow myself to go out and network because I wanted to be ready for any opportunity. I could have probably found a better balance LOL. In terms of the workshop business, I think we have had a pretty unique and amazing journey. I had some definite struggles, but the studio is in a wonderful place and I’m really proud of it. You have to take pride in your work, and I think we have made a difference. There was a purpose for what we went through – we ended up in a better place, and we have an exciting future ahead. 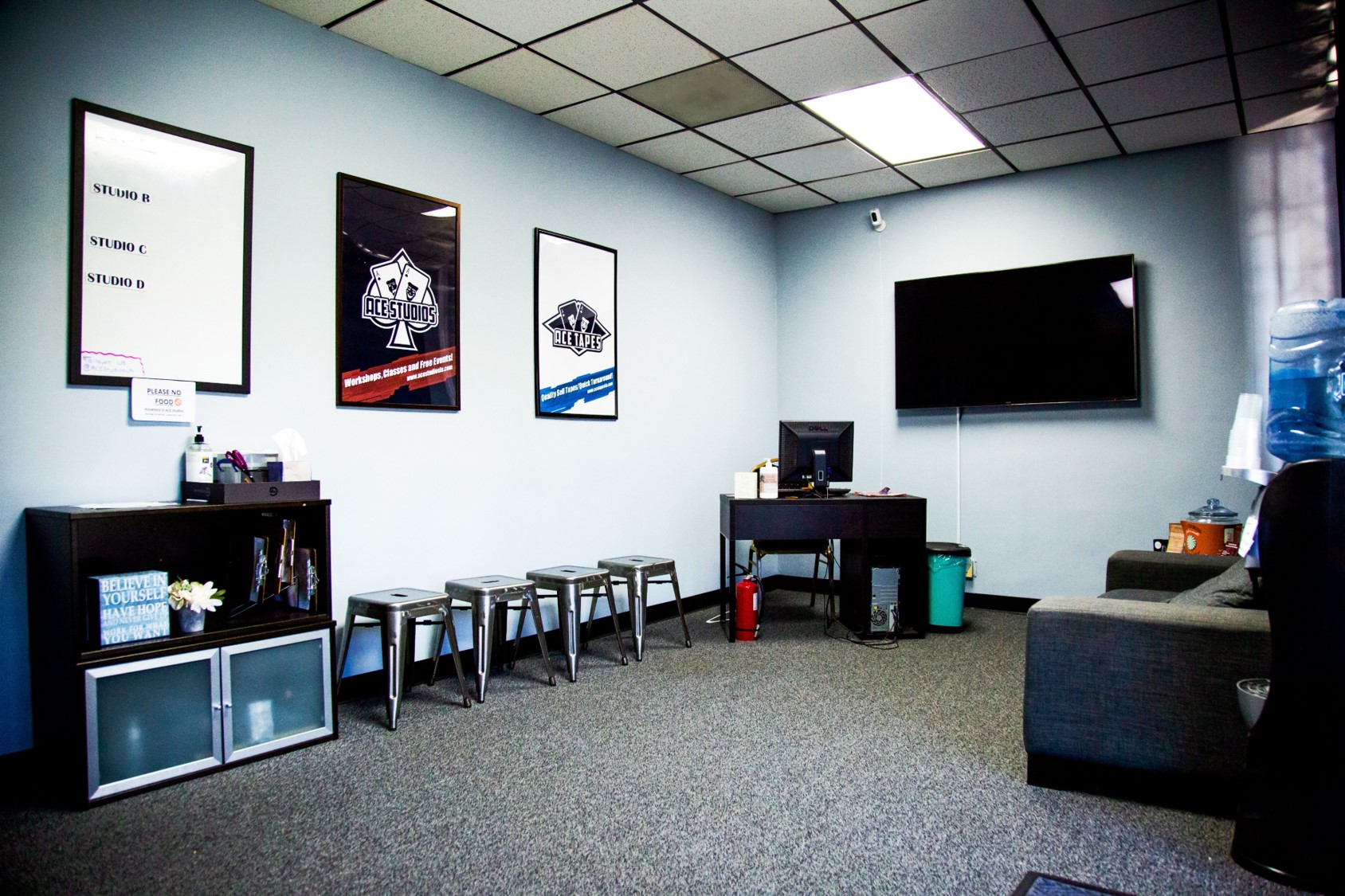 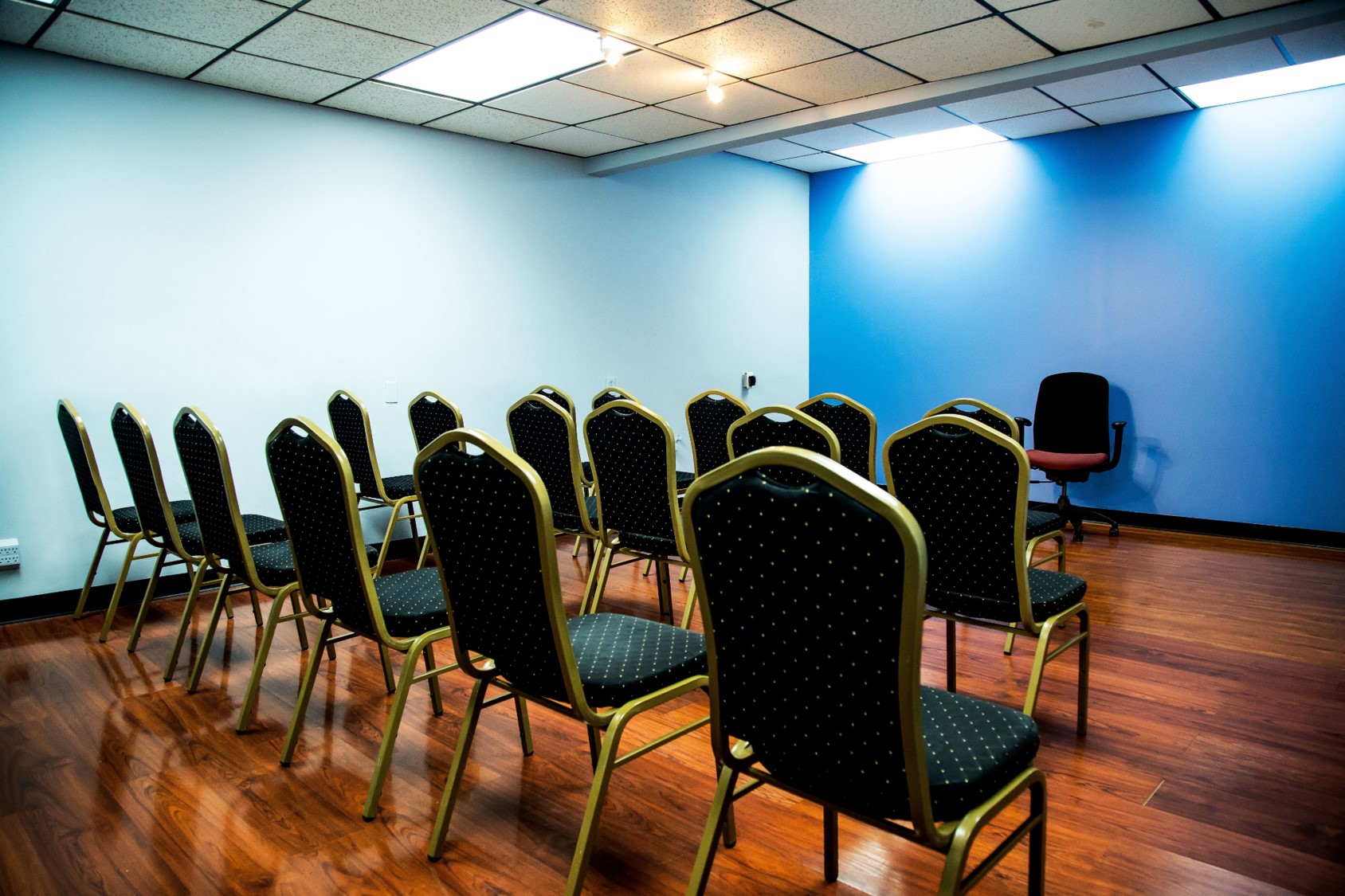 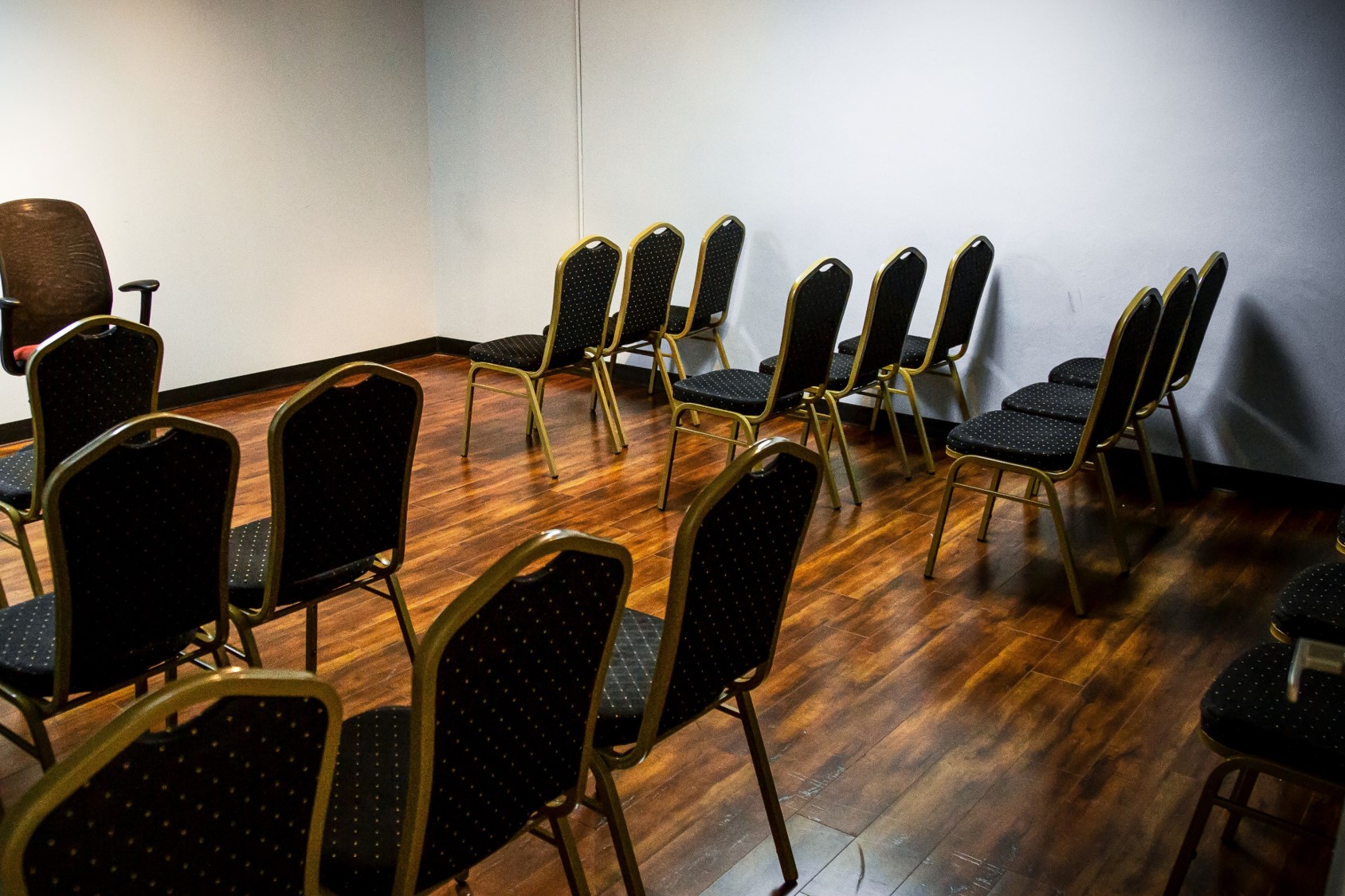 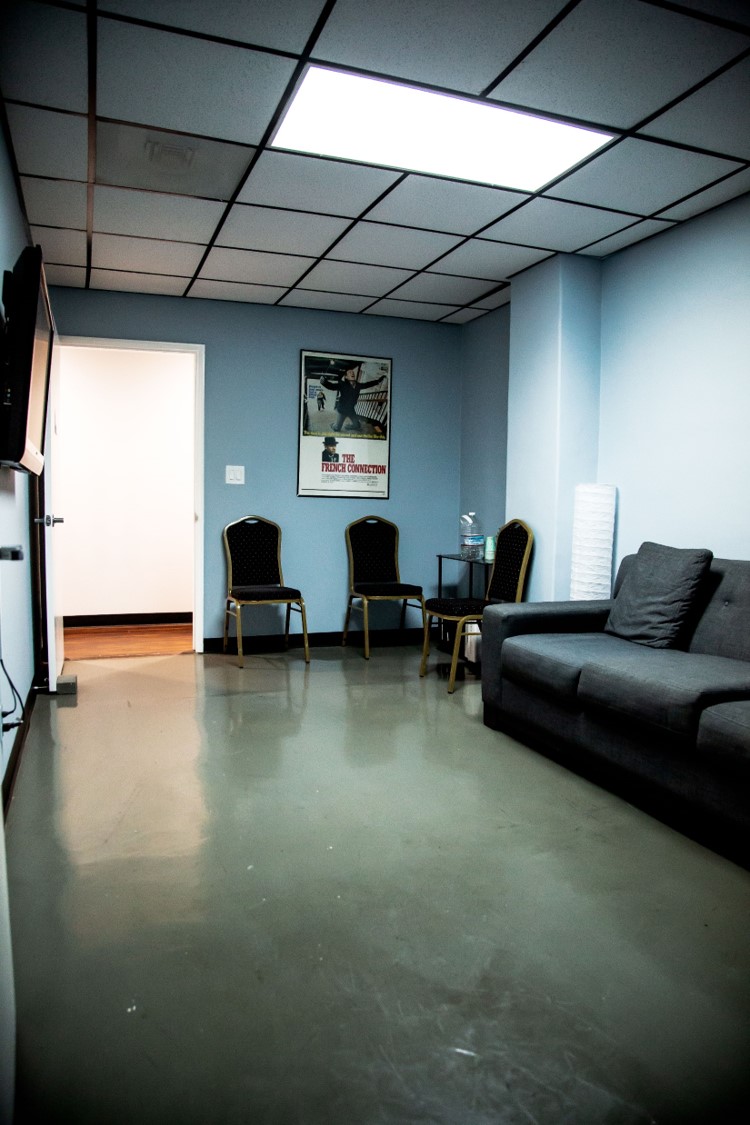 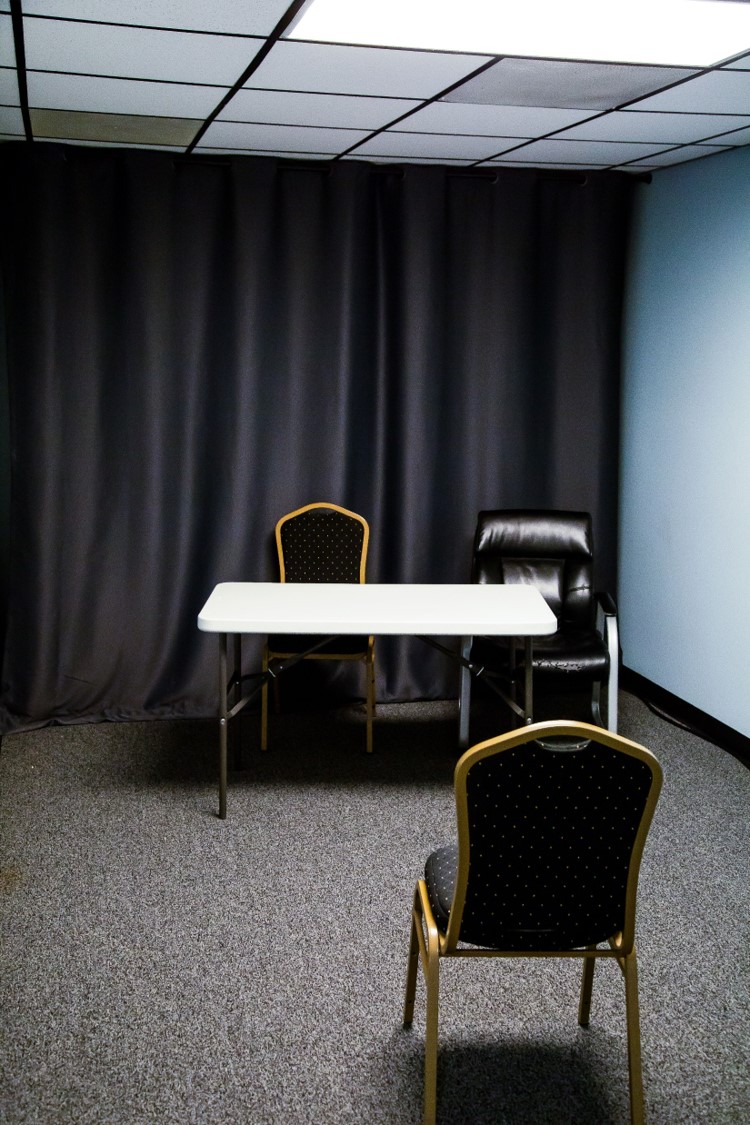 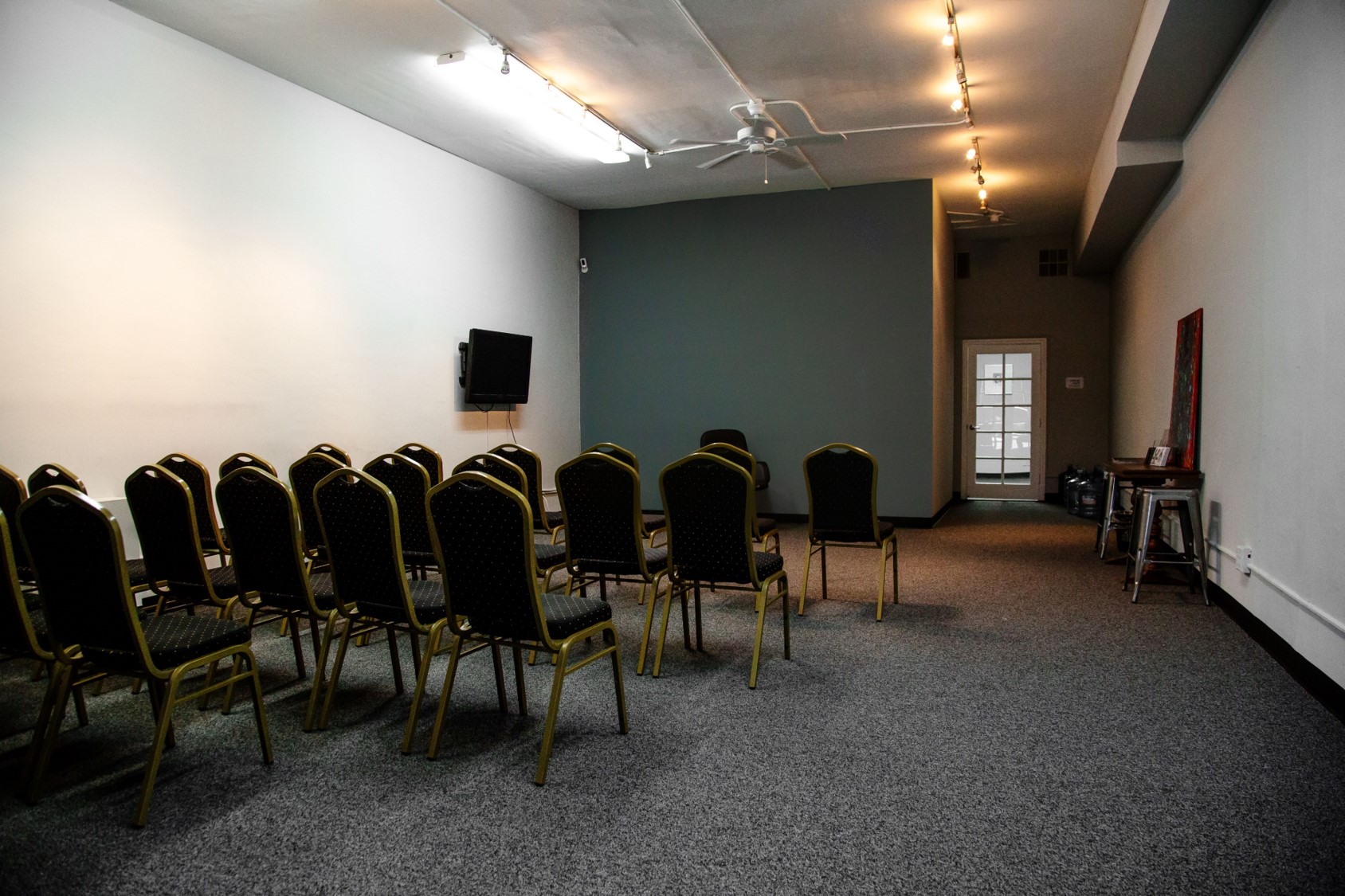