Meet Brett, Kyle Truett and Fara Zimmerman of The Chest Hares in Burbank and North Hollywood 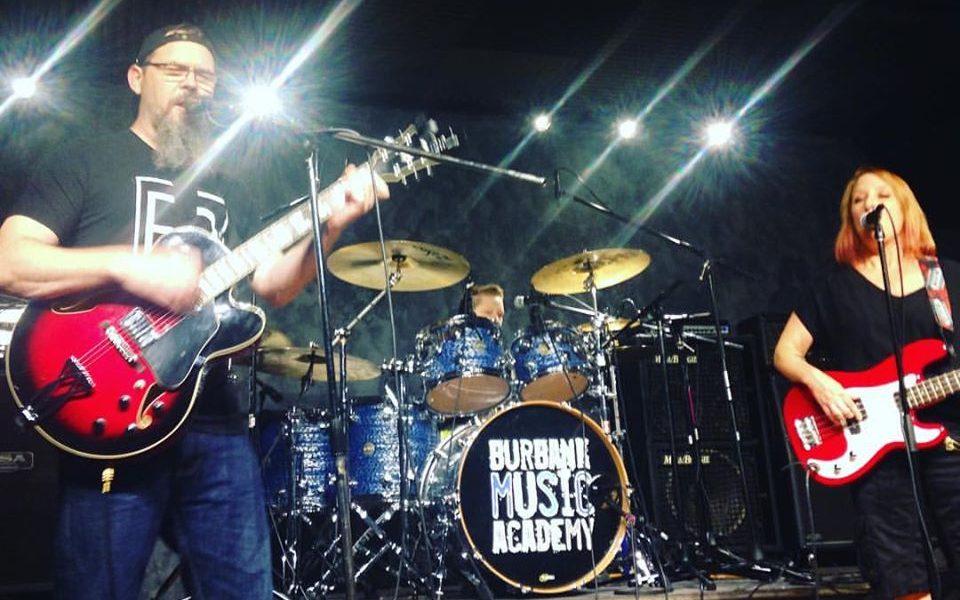 Today we’d like to introduce you to Brett, Kyle Truett and Fara Zimmerman.

Brett, Kyle and Fara, can you briefly walk us through your story – how you started and how you got to where you are today
The Chest Hares are a family band. They are the Truett/Zimmermans or the Zimmerman/Truett’s or Zimmeretts for all you hip conflations–otherwise known as Mama Hare, Papa Hare, and Kyle Hare. They got their start in 2014 when Papa Hare (aka Brett Truett) started a tribute to the Beatles on his Facebook page to commemorate the 50th anniversary of The Beatles arriving in America. This project, which became known as The Beatles 50/50 or the 50/50/50/50 for all you less than hip literalists, was hatched by Brett after he pledged to post 50 videos of himself performing 50 seconds of 50 Beatles songs in 50 days. The project took on a magical life of its own when other friends of Brett’s from every significant era of his life spontaneously joined in and started posting videos of themselves performing Beatles songs. As things progressed, his wife and son, Fara Zimmerman and Kyle Truett joined in the festivities and eventually, they were performing Beatles songs as a band. It was fun and exciting for them and after it was all over, they didn’t want to stop, and The Chest Hares were born. They kicked off their next phase by starting a Facebook page dedicated to their little band and decided to kick it all off with their 50 Artists Tribute. This undertaking, which is ongoing, has them making videos of full band arrangements of songs by 50 different artists.

They have had several guest singers, and have performed a couple of songs on their own, but they are only a little over halfway there. This is because they got inspired by all the great songs they were covering and started writing their own songs. They made their first Beatles/Monkees-inspired short film and music video for one of them, the catchy uptempo bluesy track, The Chest Hares Blues, where they collaborated with their longtime friend and collaborator, artist, animator and director, Francisco Enciso. They are also in the process of writing and recording an album, and planning another short film and music video as well as a documentary. They are still, however, committed to finishing the 50 artist series, and they have several new songs and guests lined up for 2019. The band has also garnered a reputation for fun and frolicking live performances. They backed rising star Cait Brennan in 2015 at the Los Angeles International Pop Overthrow festival and performed three notable holiday shows in 2014 and 2015 and 2017 at exclusive house parties at The Chest Hares Hideout. They also headlined Burbank Music Academy’s Summers End Fest Fundraiser in August 2016, where they reunited with Cait Brennan for a few songs after delivering a joyous set of originals and covers from their 50 artist series, spanning six decades of music.

Has it been a smooth road?
After years struggling with the way their creative work took away from family time, Brett and Fara decided to make their original work part of family time and The Chest Hares were born.

We’d love to hear more about your music.
We specialize in live music and music video production. We are a band, but we are, first and foremost, a family. 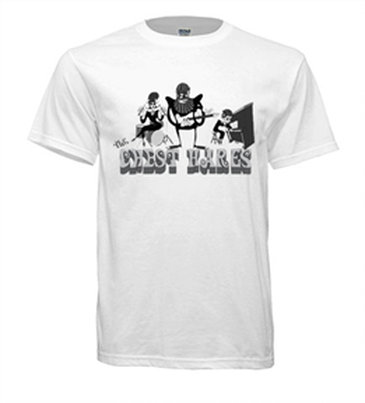 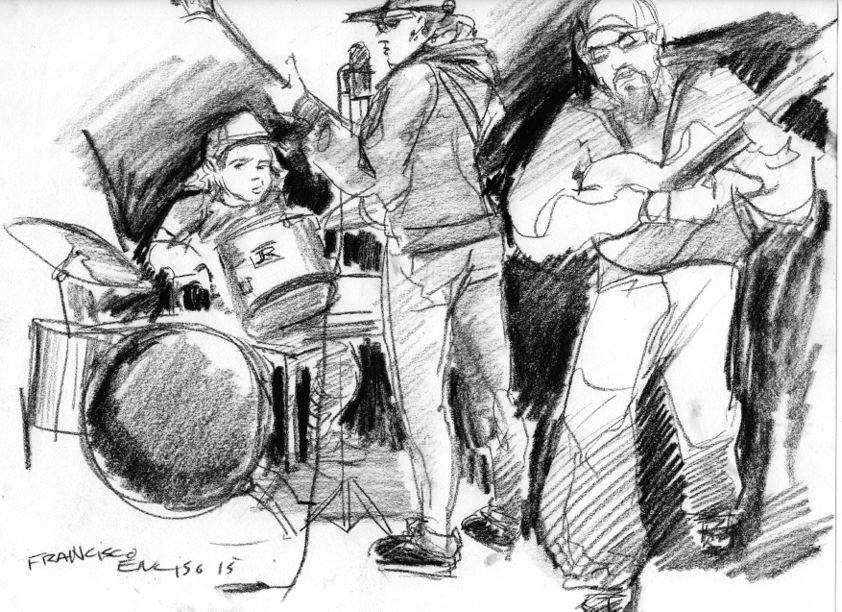 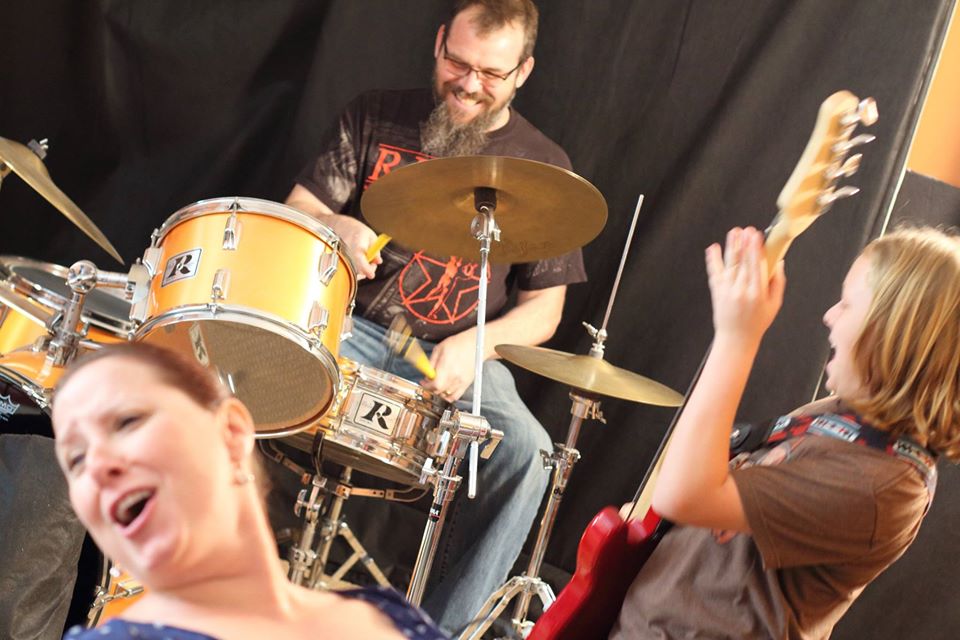 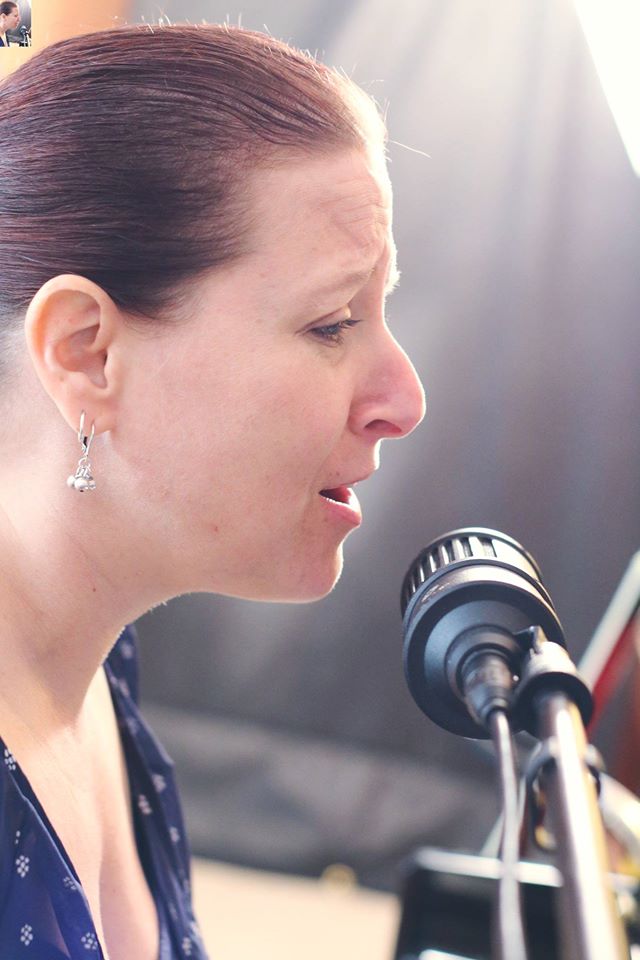