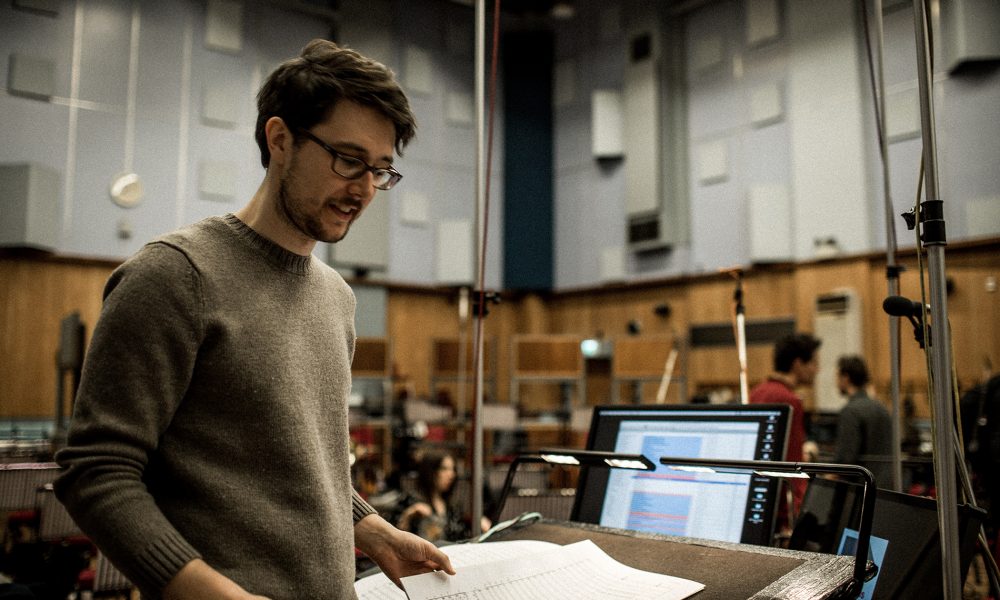 Today we’d like to introduce you to Breton Vivian.

Breton, please share your story with us. How did you get to where you are today?
Before I was a film composer, I played guitar in a hardcore band in Brighton, England. My love of classical and film music was always a separate passion and for a while, I thought my career was going to be playing in bands. Eventually, my love for composing took over and in 2014 I ended up applying to USC’s film scoring program. Three months after being accepted to the course, my now-wife and I got married, sold all our belongings and boarded a plane to LA. We’ve been here ever since. After graduating I spent a year doing odd jobs until I eventually started working for Brian Tyler. Working for Brian has been an incredible experience and evolved into me writing on the tv show Yellowstone for Paramount. I was also fortunate enough to co-compose with him on the feature film Five Feet Apart.

Has it been a smooth road?
I think that everyone in this industry feels the pressure when trying to create a career path for themselves. I’ve certainly experienced this pressure, but I’ve also had the incredible opportunity to work on some amazing projects. Simply putting in the hard work doesn’t necessarily guarantee a career and so I’m really grateful that things seem to be moving in the right direction for me.

This past year, in particular, has been one of real highs and lows. During the more difficult times, I found that listening and creating music was the one thing I could really understand and make sense of. In a way, music really helped me focus and get through the tougher moments one day at a time and so I’m beyond fortunate to be able to have a career in it as well.

We’d love to hear more about your work.
I really enjoy recording as many live instruments as I can and experimenting with them to create something a bit different. For Yellowstone, we were told not to use percussion and so the challenge with that score was to include percussive sounding effects without using drums. A lot of these percussive sounds created for it were made by things like playing cello like a guitar, aggressively bowing a bouzouki, repitching mandolin and guitars, etc.

The projects narrative also tends to be the driving force behind a lot of this experimentation. For Five Feet Apart, a story about teens living with cystic fibrosis, we wanted to musically highlight the imperfections of life and ground the score in a realism. The way we approached this was by manipulating the music and audio to introduce subtle flaws. For example we would record the music through cheap lo-fi samplers and intentionally leave in the “hiss” and over-saturation. We would also send audio through guitar pedals to warble the pitch or create endless noise loops as ambient sound beds. I’ve found that going into a project with this mindset of exploration is really inspirational and helps me to build on that creativity. It also makes the process of writing a lot more fluid and less of a concentration on the amount I need to write.

Is our city a good place to do what you do?
One of the reasons I moved out to LA was because of the opportunities it has to work within the film scoring industry. I have friends who also immigrated to LA and they speak of how tough it was to build a career within their home countries. However, I’ve always felt that London was a viable option for me. Immigrating to another country comes at a cost, financially and mentally, so I think it’s best to know for certain that you can’t make a viable career wherever you are before deciding on such a big change. I personally feel that moving to LA was the right choice for me and I really love the filmmaking and scoring history that exists out here. 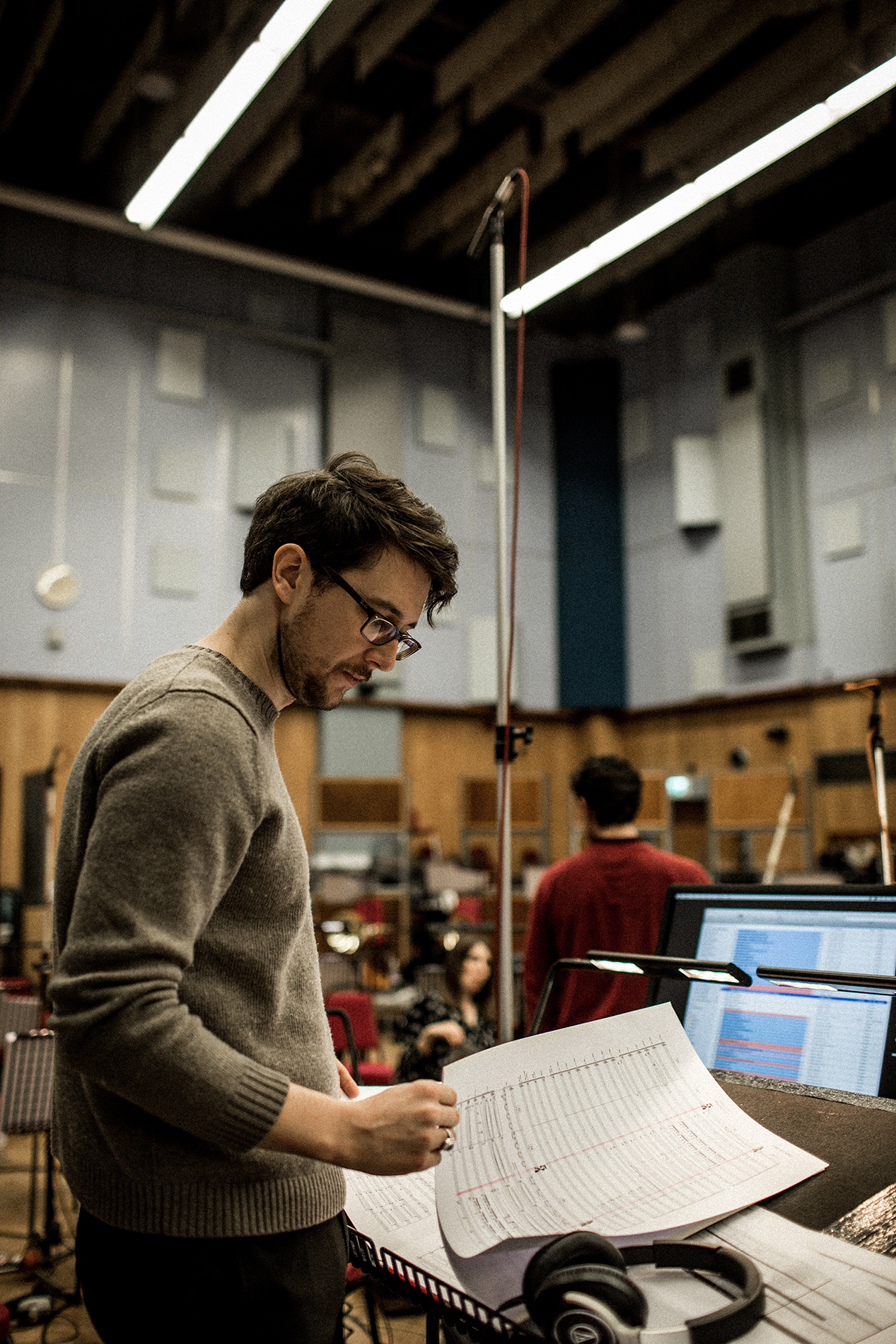 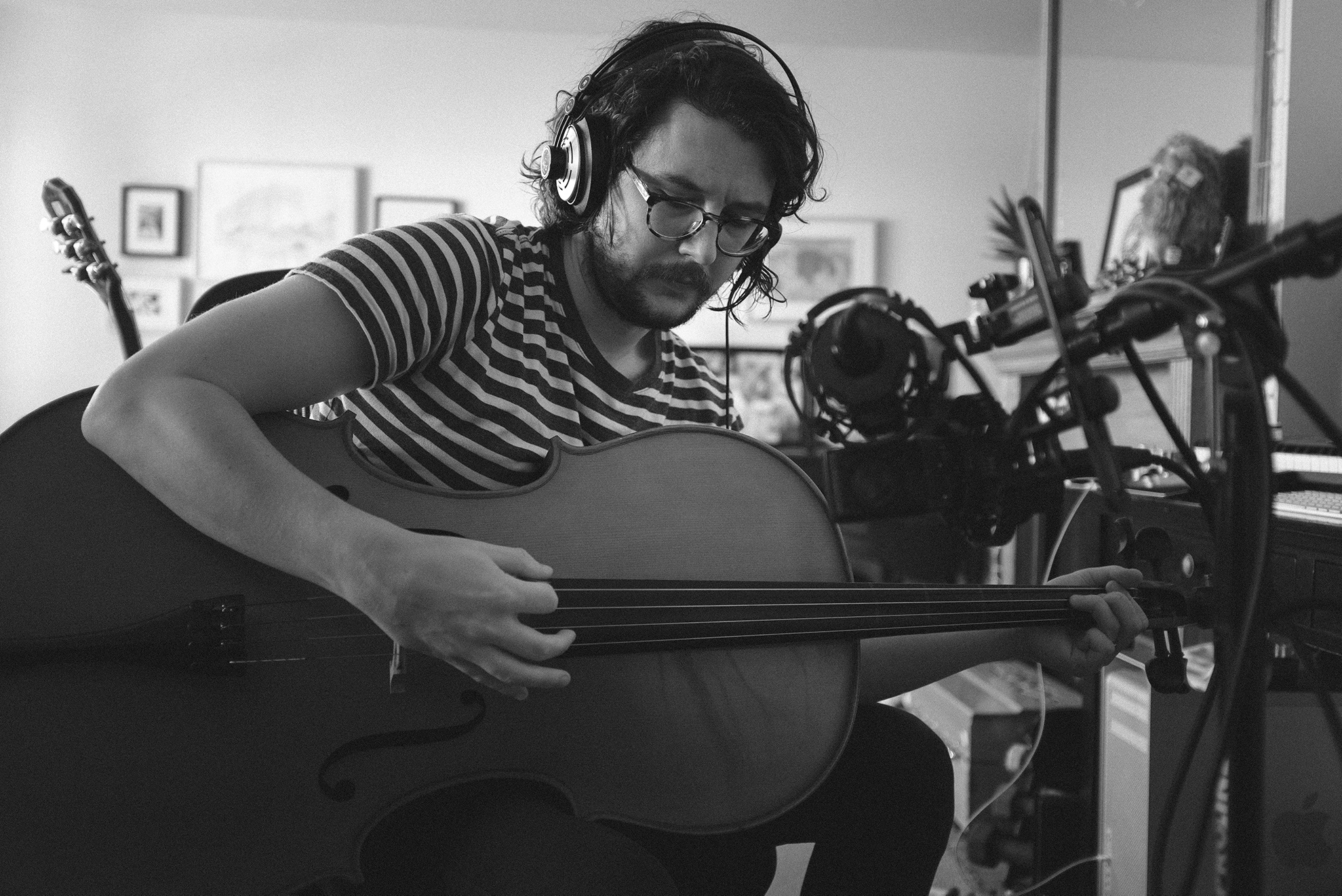 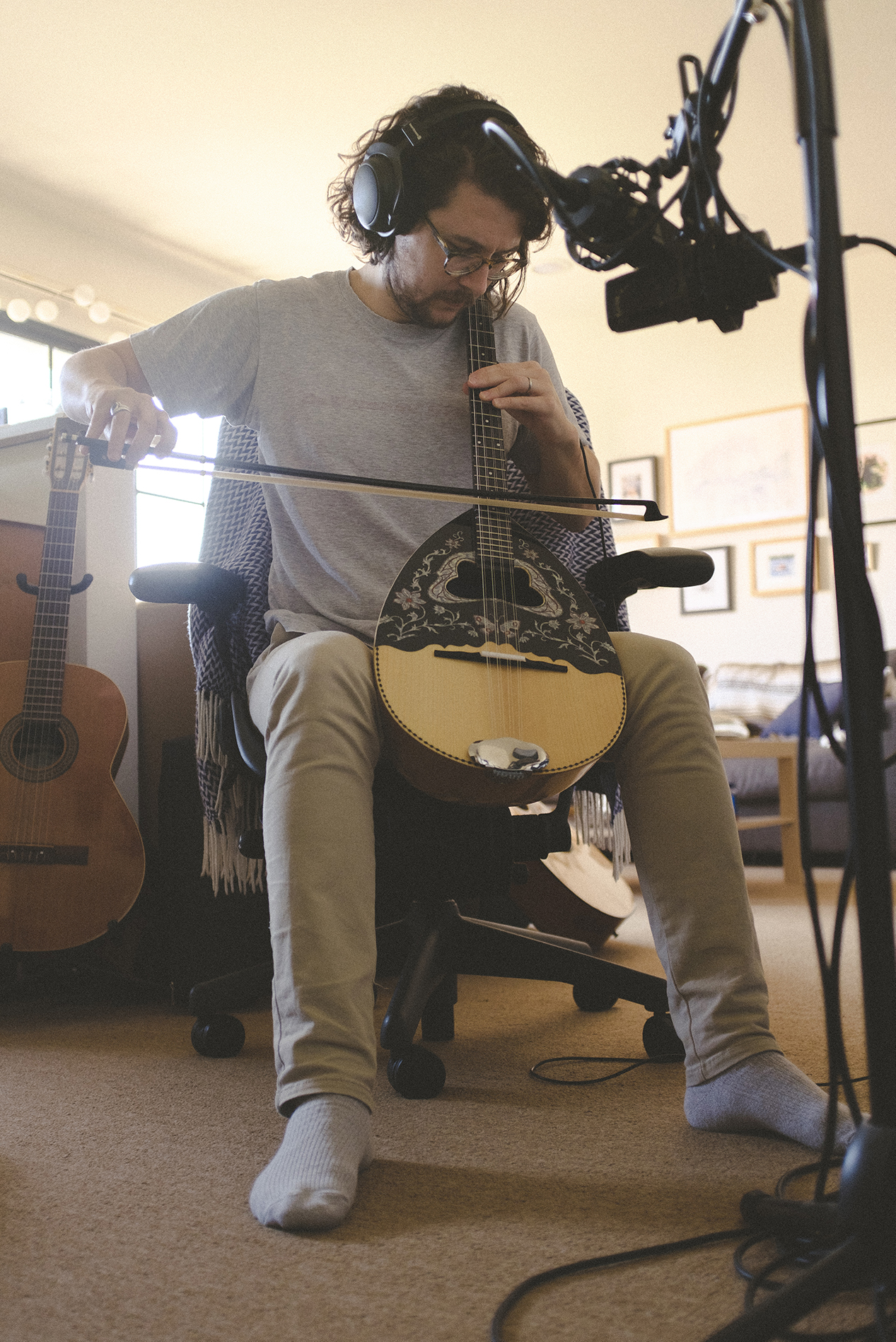 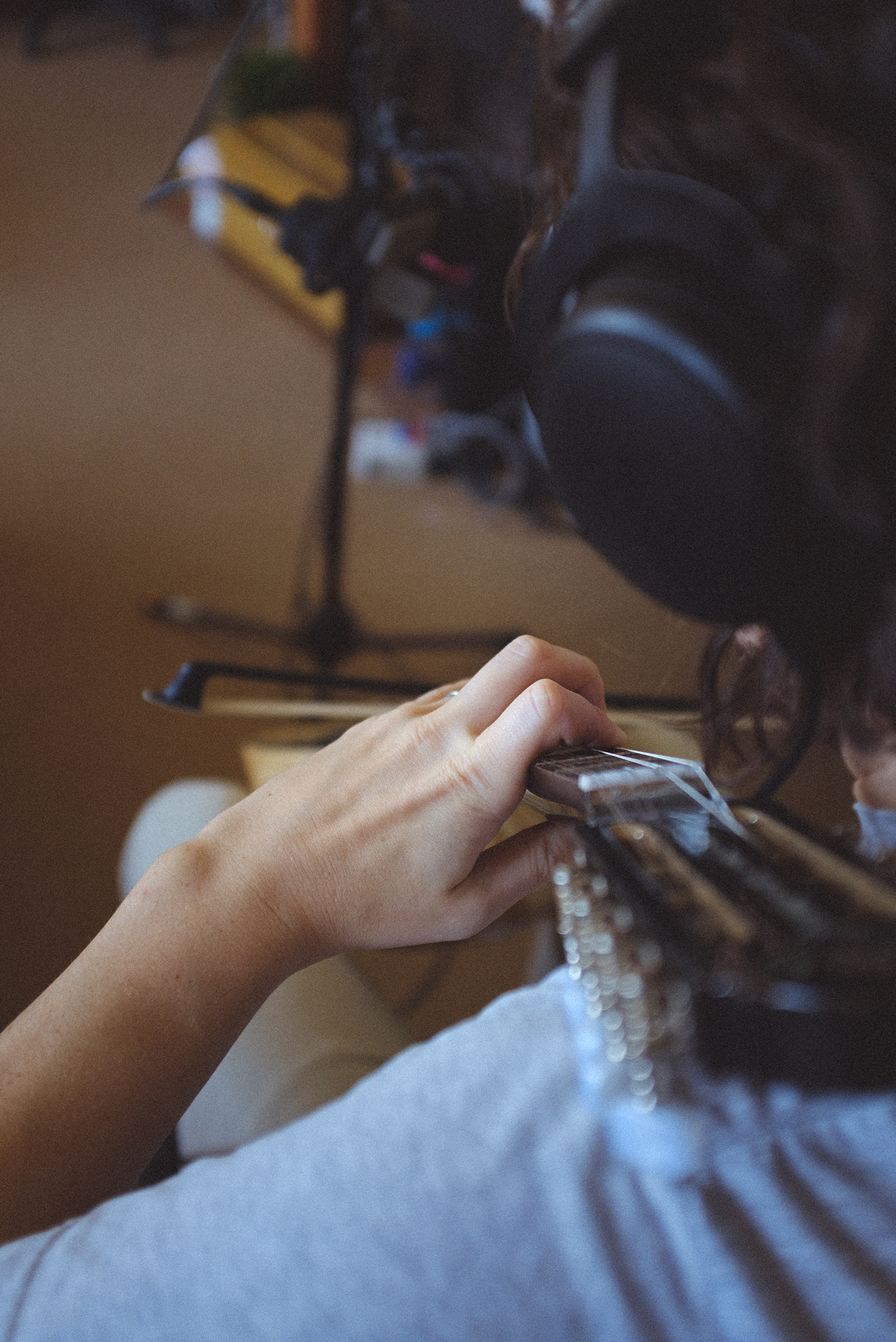