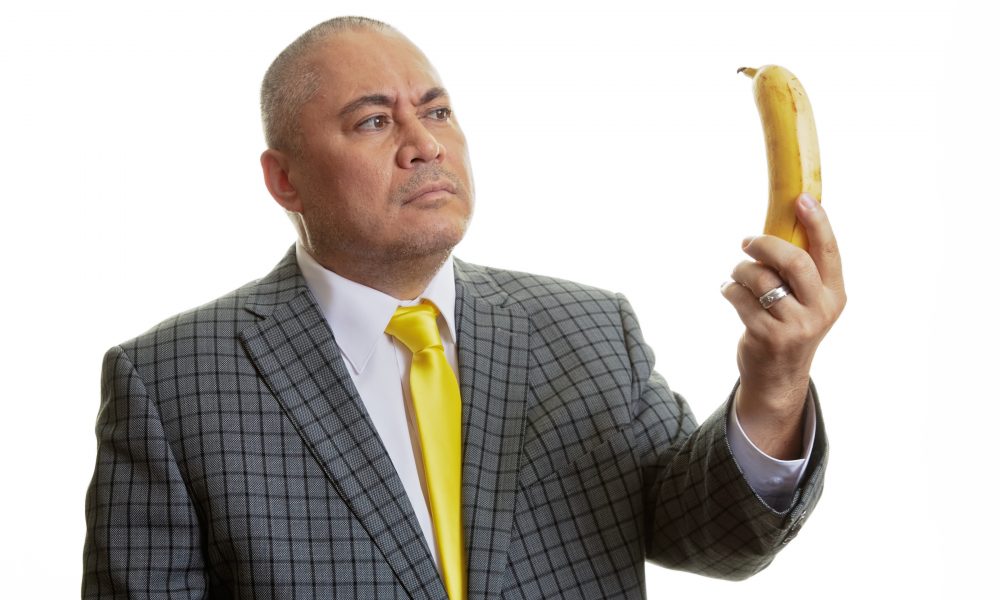 Today we’d like to introduce you to Brent Pope.

Brent, can you briefly walk us through your story – how you started and how you got to where you are today.
I was born in the Philippines but raised in the Midwest (Nebraska & Missouri). After high school, I did a stint in the U.S. Navy, where I performed in the Navy Bluejacket Choir and did two Mediterranean cruises on the U.S.S. Ponce.

After the Navy, I got my bachelor’s degree in broadcasting from the University of Nebraska-Lincoln. Shortly after that, I moved to Los Angeles to pursue comedy and writing. I’ve been doing that ever since,

Now that I’ve had some success acting on TV and film projects, I started a Hollywood foodie podcast, Brentfast with Brent Pope, where I interview entertainment type people over breakfast.

Great, so let’s dig a little deeper into the story – has it been an easy path overall and if not, what were the challenges you’ve had to overcome?
I started out as a kid on a dairy farm in rural Nebraska, about as far from the entertainment world as you can be. I was telling jokes to the cows. Cows are not good audiences. When I finally moved to Los Angeles, it was such a huge change, I spent a few years just trying to wrap my head around where I fit in just in everyday life, let alone in starting a career in Hollywood.

I finally found my way a little bit and was doing sketch, improv and standup comedy wherever they would let me, so I was building my comedic chops, but not making any money at it. So then I started searching for an agent, any agent. Then I wanted an audition, any audition. And even that was a struggle at first. For about eight years, I never even had a single TV or film audition. I was starting to feel like it wasn’t going to happen, but I refused to give up and I stayed ready.

Eventually, I got a few opportunities, and I was prepared/lucky, so I started booking commercials at first, and then, eventually, TV and film roles. I think you just have to come in eyes wide open, knowing that L.A. is very competitive, and there are so many talented people. So when you get your chance, you have to be ready to take advantage. Fortunately, I’ve been able to do that and work pretty steadily recently, but only after a decade plus of grinding.

Please tell us about Brentfast with Brent Pope.
I host and produce Brentfast with Brent Pope, a weekly podcast where Hollywood meets great food! I sit down for breakfast with guests from all areas of the entertainment industry, and we discuss showbiz, food, and everything in between. It’s for fans of TV and film, entertainment type people at every level, foodies, and people who enjoy things that are delightful…

I am also a working actor, appearing on about 20 TV shows, a dozen commercials, and a handful of movies. I am probably most known for my roles on TV comedies like Silicon Valley, Better Things, Roseanne, Speechless, and Casual. I have also been on TV dramas such as Station 19, The Bold and the Beautiful, and Rosewood.

I am most proud that the Brentfast with Brent Pope show, which debuted just over a year ago, is now being enjoyed all over the United States and in over 30 countries across the globe.

I think what sets this show apart is that I don’t take myself as a host too seriously, my guests drop amazing entertainment nuggets every week, and we talk about breakfast like we’re evaluating the paint strokes of the Mona Lisa.

Is there a characteristic or quality that you feel is essential to success?
I think I have two qualities that work in tandem.

One: I love learning about new things and garnering new skills. This natural curiosity has led to me having many varied interests, which in turn lets me build rapport with most people because I have something fun in common with almost everyone.

Two: I am a creative and strategic problem solver, so when I take on a new endeavor, I put a lot of thought and effort into it. Including charts. Lots of charts. 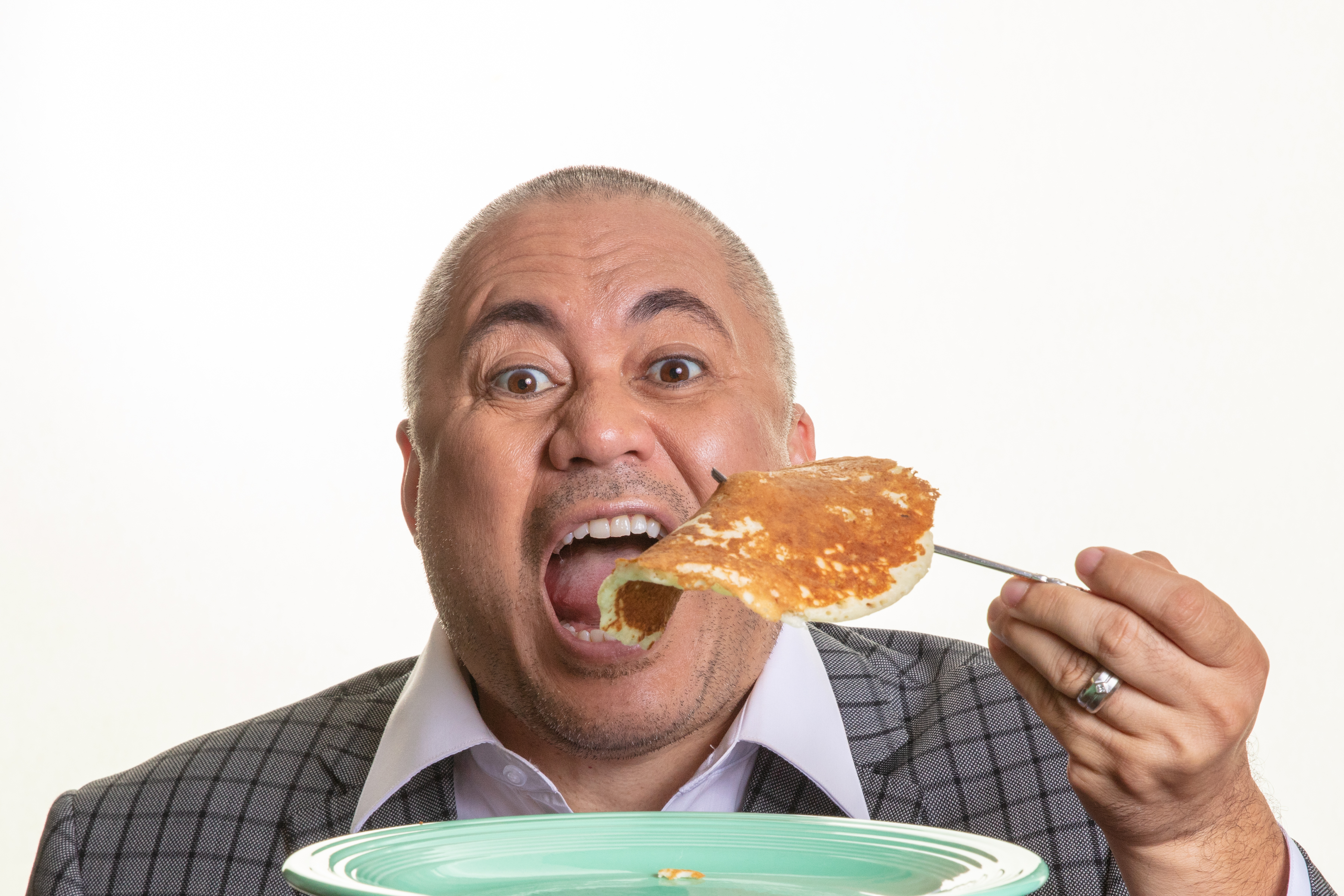 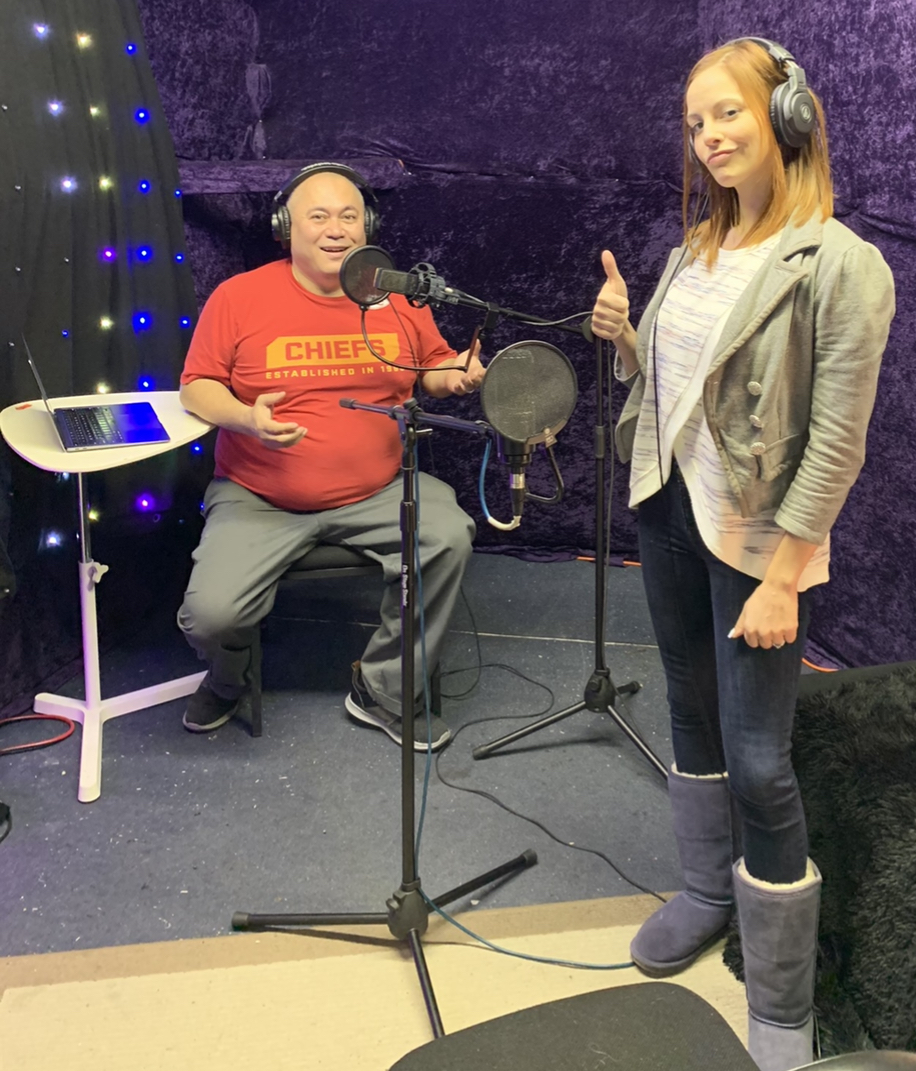 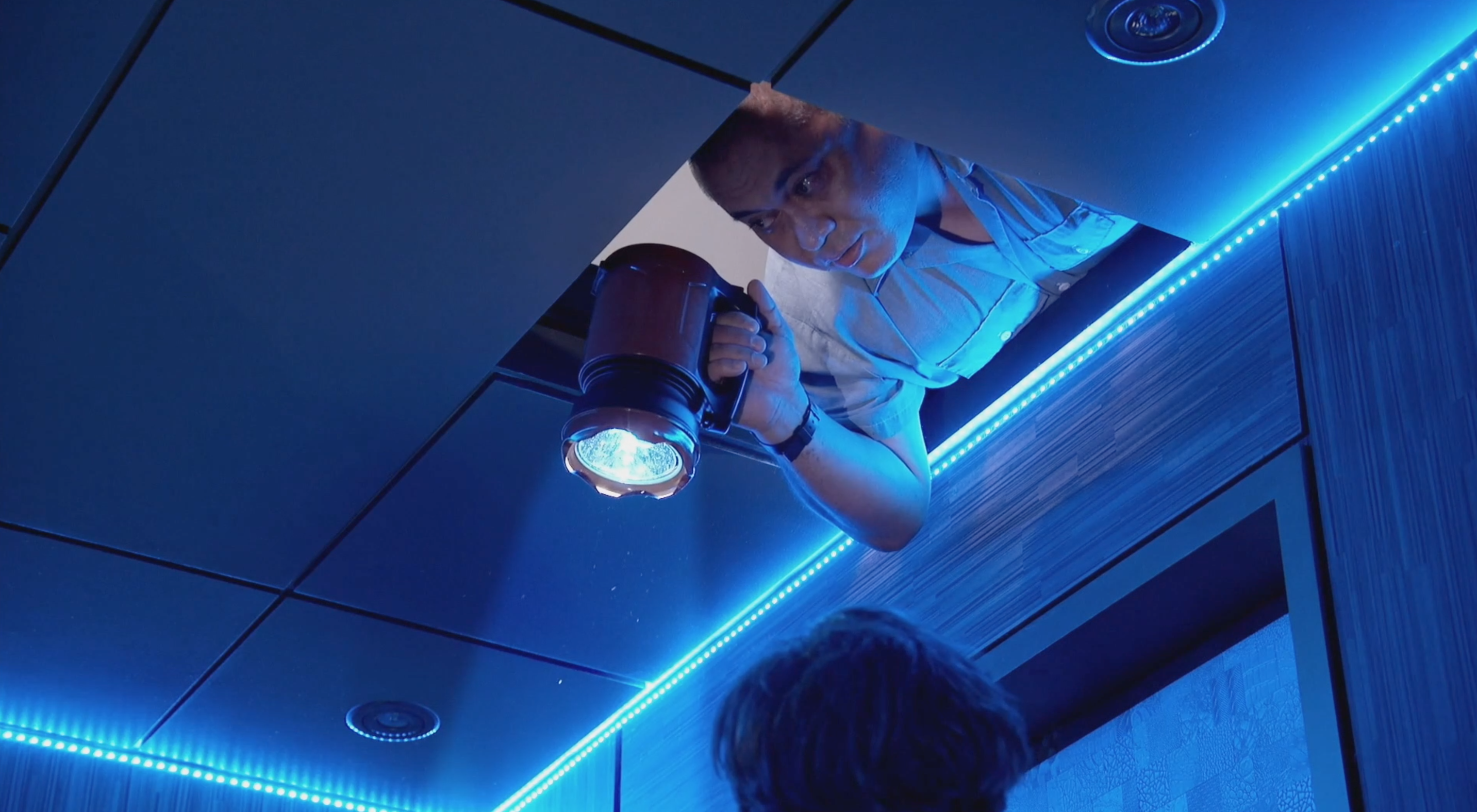 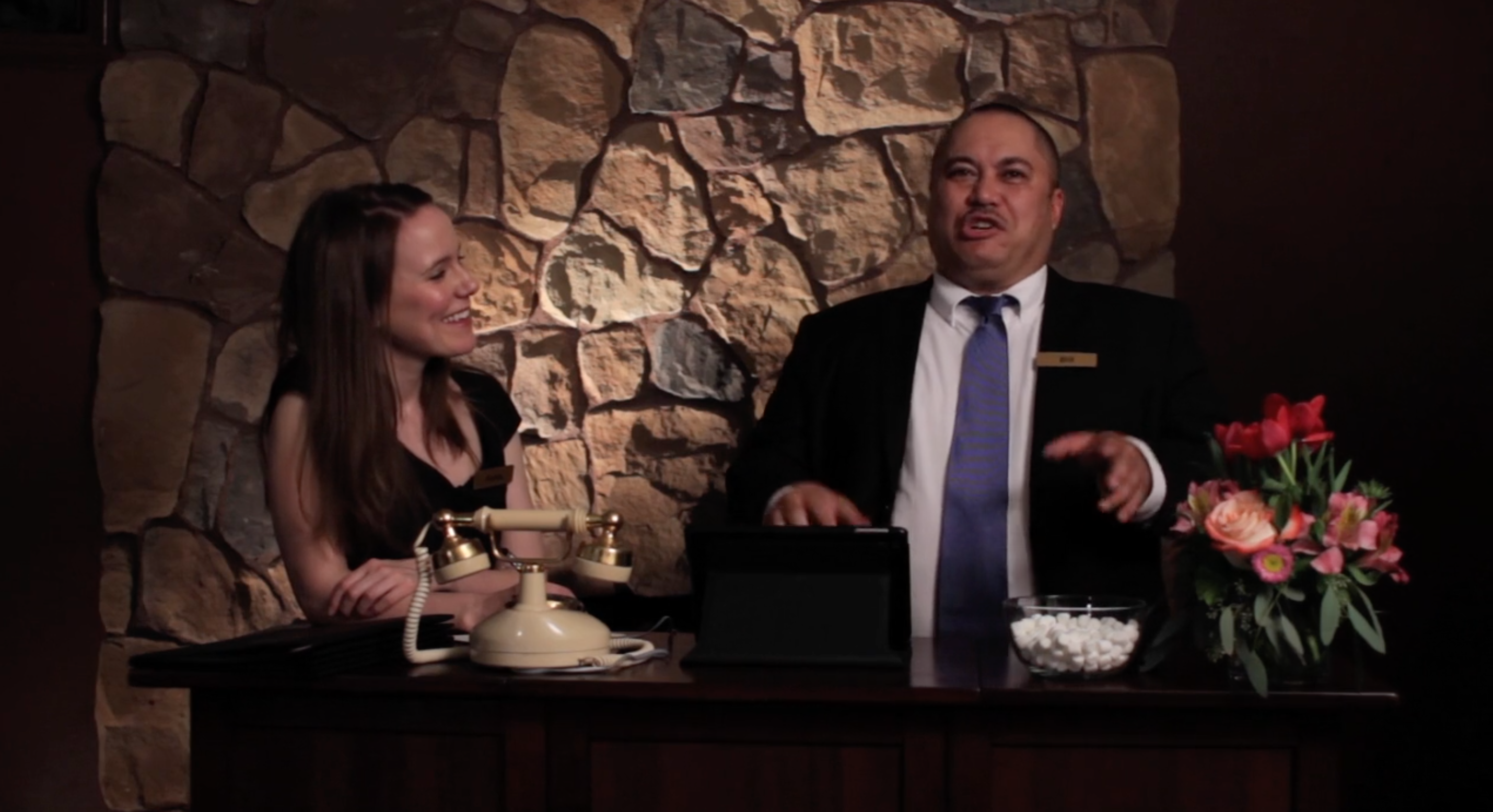