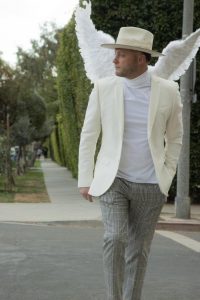 Today we’d like to introduce you to Brent Duffey.

Hi Brent, we’re thrilled to have a chance to learn your story today. So, before we get into specifics, maybe you can briefly walk us through how you got to where you are today?
I’m originally from Georgia, right outside of Atlanta. My journey has been challenging since childhood. I grew up to a single mother who could barely support herself, let alone multiple children. Luckily, I was always good at utilizing all resources, and those qualities stay with me today.

In other words, I am good at finding solutions to problems by all means necessary. After graduating high school, I trained to be a firefighter and emergency medical technician, which I did for roughly six years. During that time, I started taking acting classes at the Alliance Theater and later at the Professional Actor’s Studio of Atlanta. Even during the most dramatic scenes, I found peace in performing and writing in some weird way. Eventually, I moved to Los Angeles because I wanted more opportunities to act. However, the move to Los Angeles was anything but a glamorous Hollywood movie.

Would you say it’s been a smooth road, and if not what are some of the biggest challenges you’ve faced along the way?
Once in LA, my housing plans did not work out. At the time, I had limited money and needed to stretch it to the max; so, I lived in my car for six months before landing a stable acting job at Universal Studios Hollywood. Luckily, two of those months were at the secure parking deck at Universal Studios. I did this by checking in the parking deck and never checking back out. I left my car there; because of security, I could not risk it. If I needed to exit the parking lot, I would simply take the bus. I remember getting a call back from the casting director and thinking, thank god, haha. After some time, I’ve met excellent people and developed a strong network.

As you know, we’re big fans of you and your work. For our readers who might not be as familiar what can you tell them about what you do?
Any person in the entertainment industry knows that you have to be the jack of all trades, haha. I do a lot of everything, including; act, write, edit, direct, and produce. I’ve acted in multiple feature films and a few tv shows. Also, I started Octillo Productions in 2017-ish, which initially focused on editing. In late 2018 we turned to additional production services. Currently, my dark comedy short film ‘Jim’s Gibberish’ is on the film festival circuit. We just won the best dark comedy film award at Reno Comedy Film Festival. My team and I were very excited about that award. Furthermore, I am in post-production on a feature documentary film ‘Mucho Gusto Colombia,’ highlighting the often-ignored good side of Colombia. In the mix of it all, I am attending school at UC Berkeley.

Are there any important lessons you’ve learned that you can share with us?
It’s such a cliché, but I learned to keep pursuing goals, never to give up. Resiliency is a must-have trait if you want to accomplish anything significant in the entertainment industry. Resiliency is essential as there is no confirmation from superiors like traditional jobs. You have to become that person, which is easier said than done, especially after many years. Life is not always pretty; however, being flexible can soften the blow. 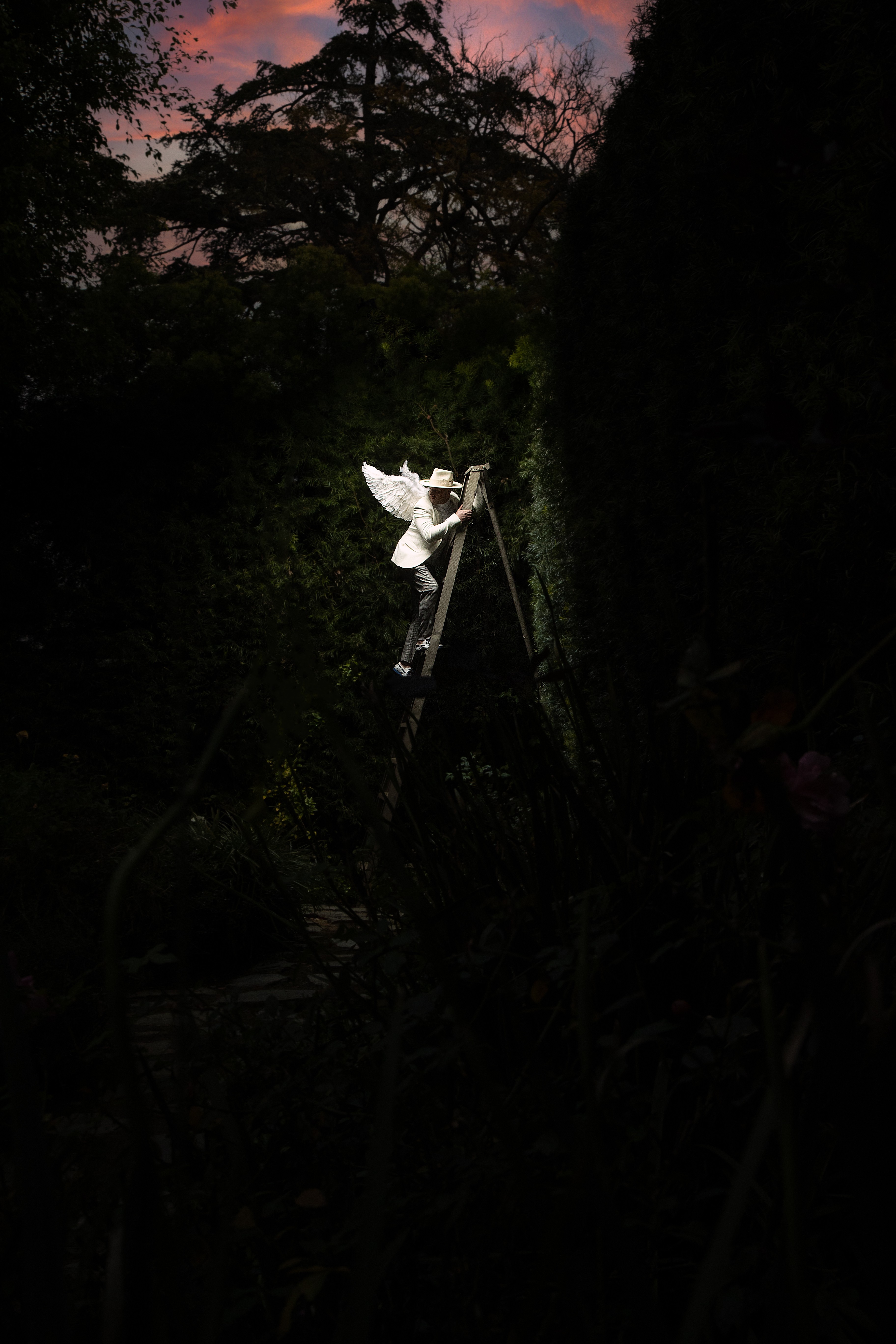 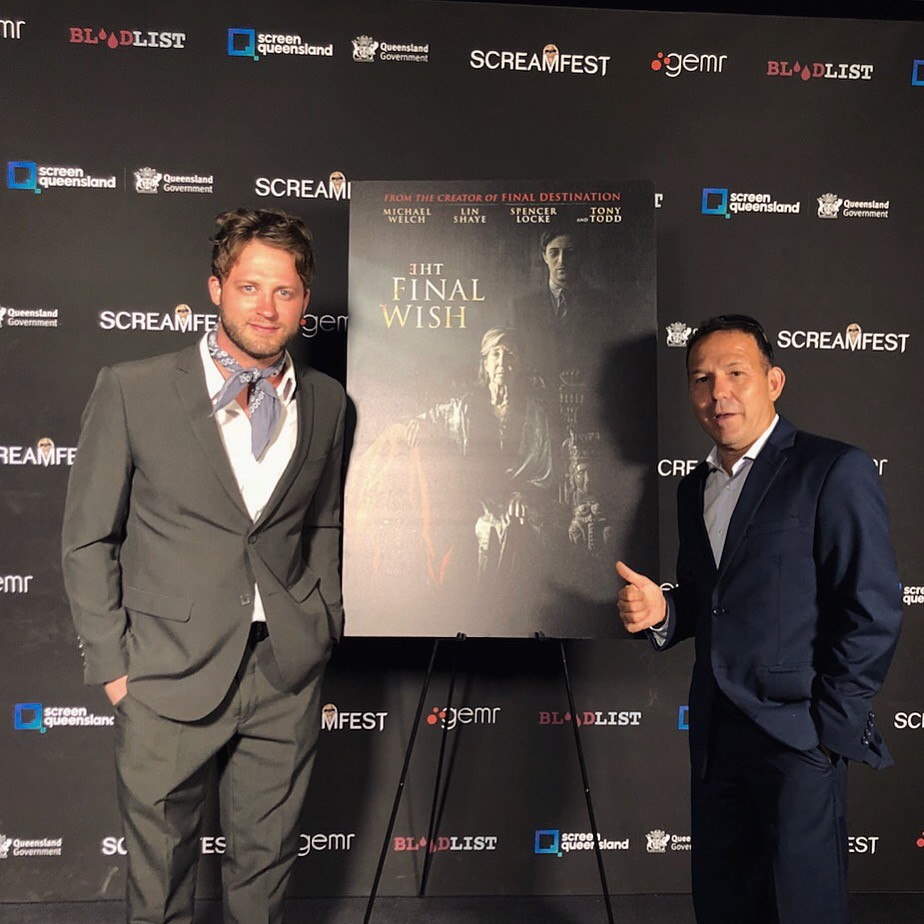 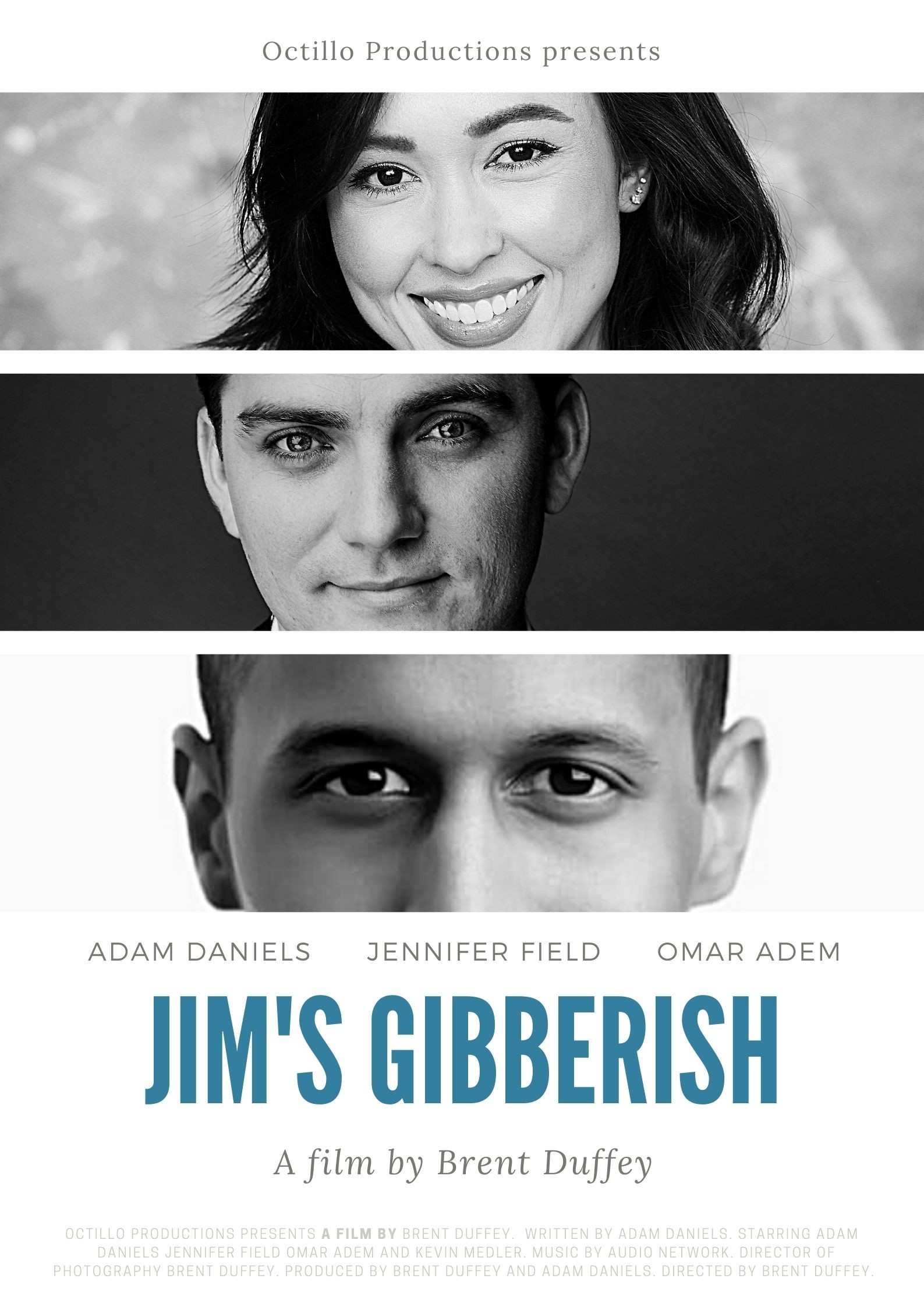 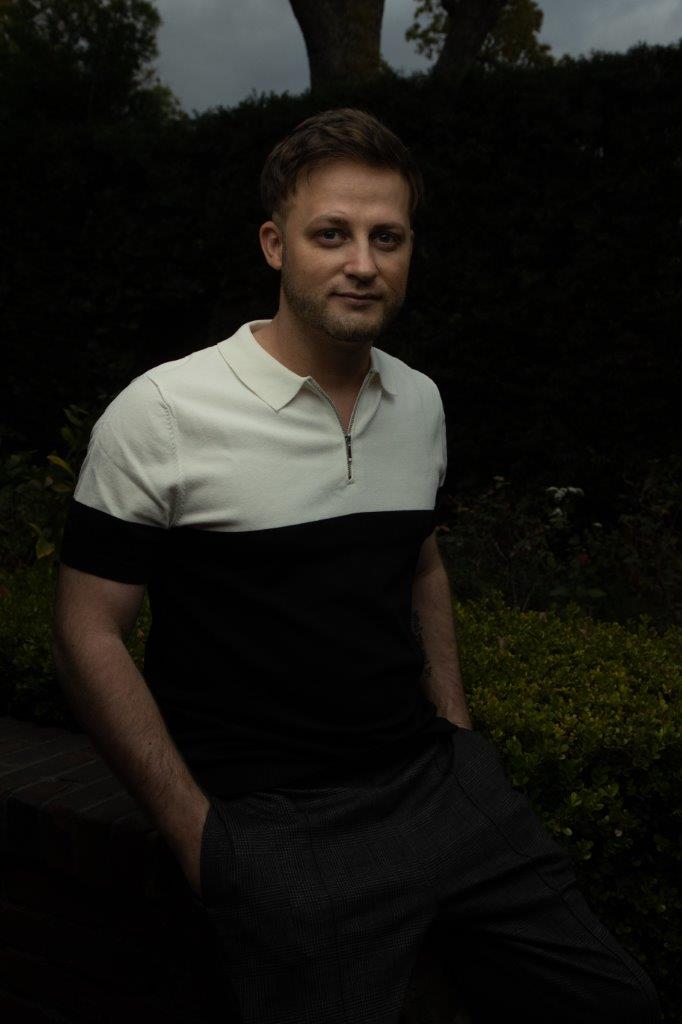 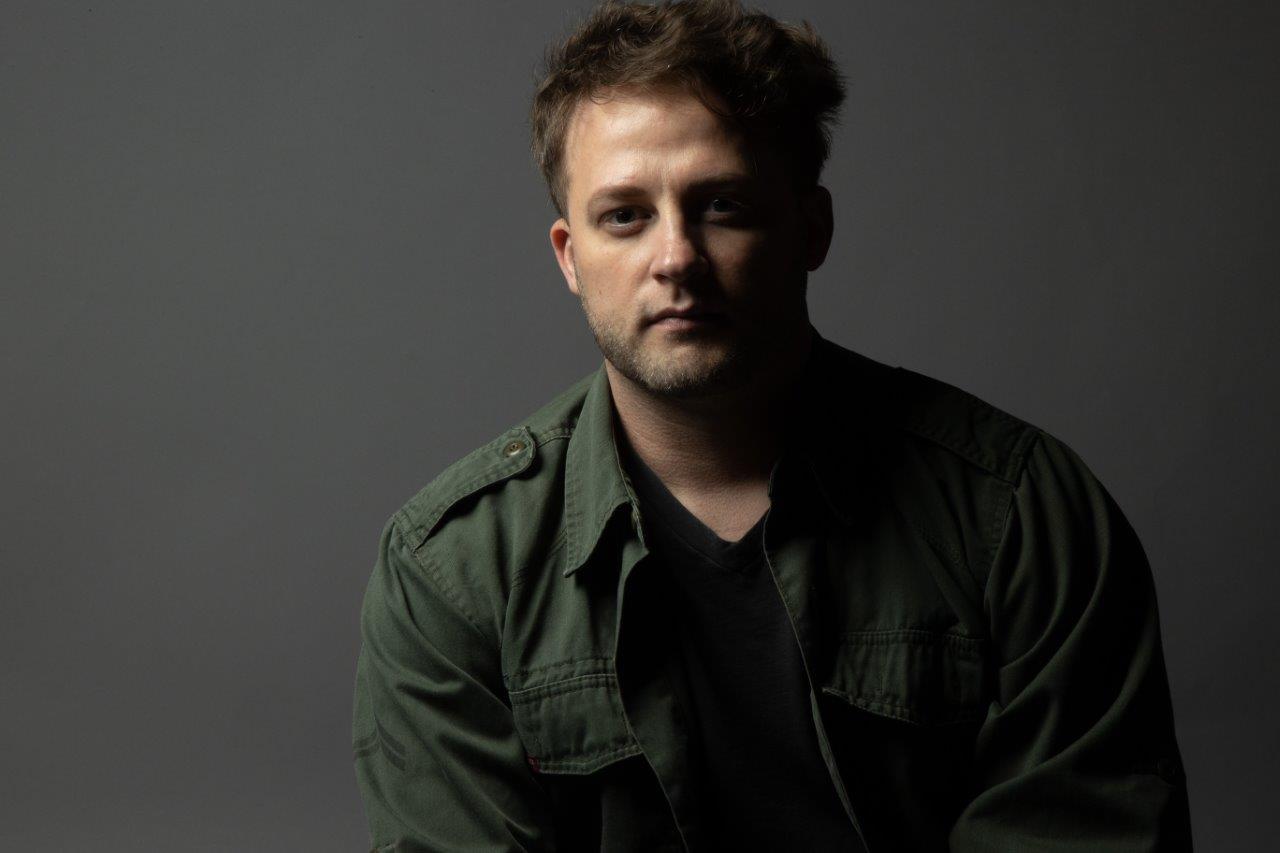 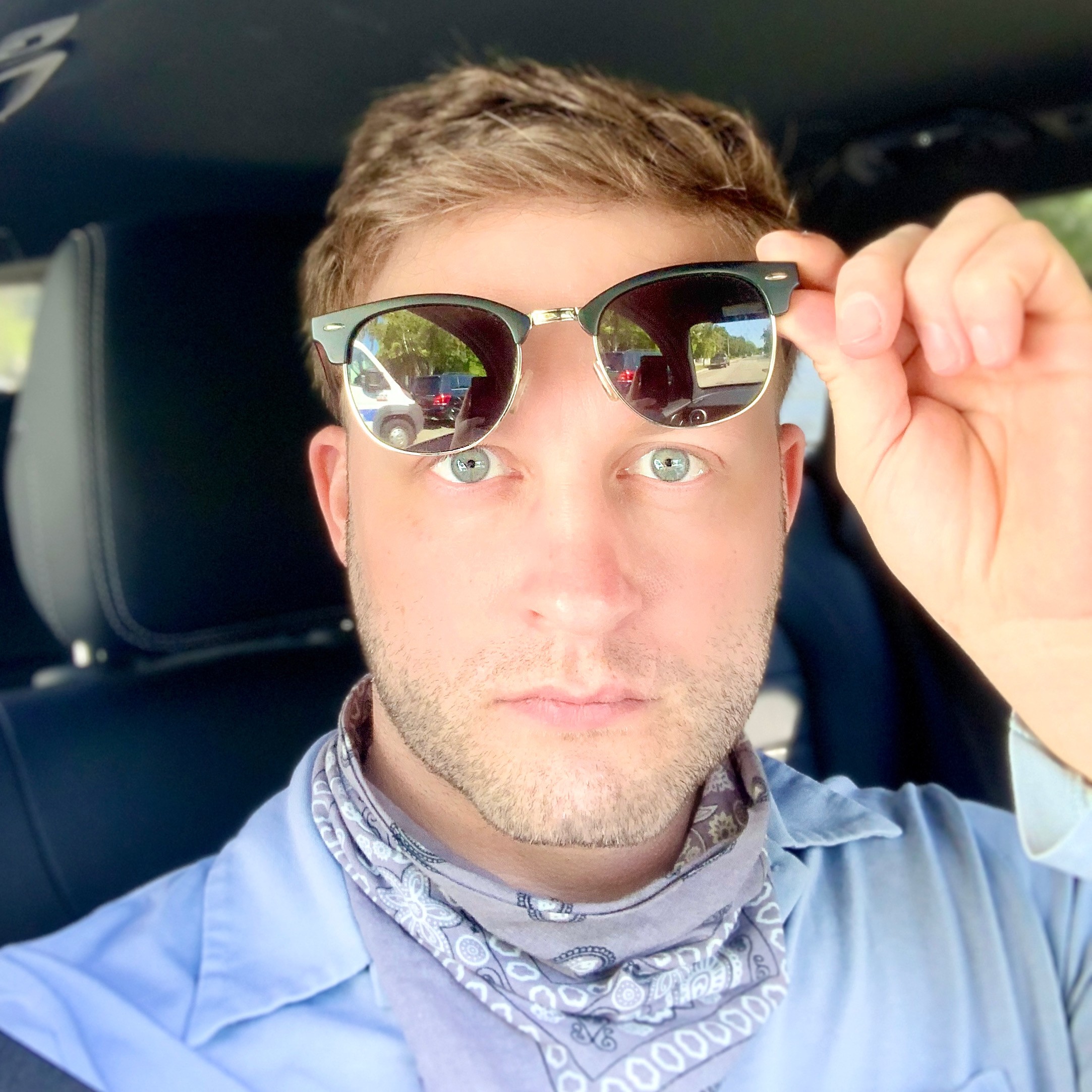 Image Credits
In the exception of the last two photos (movie poster and final wish premiere), all photos (including the feature photo) were taken by Jonathan Mariande.