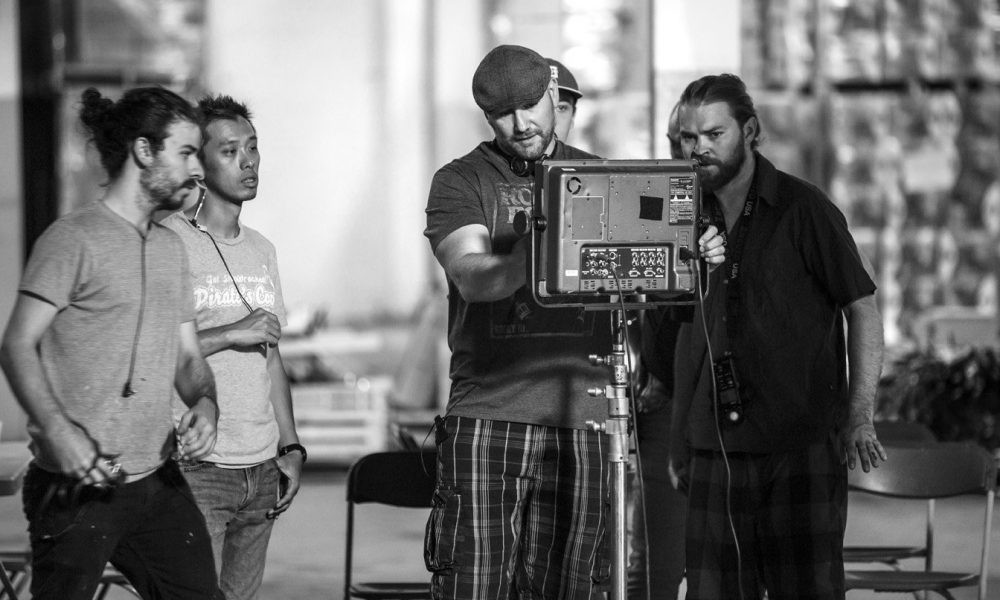 Today we’d like to introduce you to Brent Cote.

Thanks for sharing your story with us Brent. So, let’s start at the beginning and we can move on from there.
I graduated from the Vancouver Film School in 2001 sure of only one thing – making movies was my passion and my purpose. I self-financed a few short films in Vancouver shortly after and then spent the next 5 years just honing my craft as a writer. I wrote and wrote and wrote, then rewrote, rewrote and rewrote. I got script notes, did cold reads with my scripts and became dedicated to the craft of writing first and foremost.

Then I moved into directing as a way to tell my own stories and fulfill my own vision. I knew if I could become a craftsman with the pen first, the directing side of it would be an extension of that. I founded Cote Entertainment and put everything I had into building it up to what is today – a production company passionate about telling great stories.

Overall, has it been relatively smooth? If not, what were some of the struggles along the way?
There have been so man ups and downs along the way. Sometimes the funding falls out after years of piecing the budget together and then we have to start over the scratch.

Projects can get stuck in development for years or funding can be hinged on star power being attached, but it’s hard to get talent attached without having the money in place to make an offer. Even projects with talent attached can take years to put together.

The emotional highs and lows are very extreme. The thing that gets me through the roller coaster ride is my love of what I do. I love writing. Even if no one ever read my script, the love of writing it and the need to tell that story is worth it.

Alright – so let’s talk business. Tell us about Cote Entertainment – what should we know?
Cote Entertainment is a unique company because it is a Canadian production company, with many partners and ties to Los Angeles and the US film industry. We have produced many proofs of concept and short films, and developed feature films that range from being in the script and development stage right through to being financed and in pre-production.

Cote Entertainment is different than a lot of Canadian production companies because it is not acting as solely a service company for US productions, but has partnerships with elite US companies, making it a developer of content. We act not only as a conduit for US companies to utilize the Canadian tax credit system, but a company with its own infrastructure to develop and execute high concept films.

Cote Entertainment owns its content and makes Hollywood quality films in Canada. Cote Entertainment is passionate about telling universal stories, while staying dedicated to putting story first, above all else.

Any shoutouts? Who else deserves credit in this story – who has played a meaningful role?
As a writer and director, I am represented by Ryan Cunningham at Madhouse Entertainment, which ties me directly into the US and Hollywood market.

Ryan has been essential in developing and exposing our projects to studios, producers, talent and industry professionals. He has also supported me personally as a filmmaker – always looking for what is best for each individual project. He has been my rock throughout it all. We have been developing projects together for over ten years and he has helped Cote Entertainment grow, supporting my creative vision as well as the guiding the business side, helping to find our place in the marketplace.

Partnering with Ron Eli Cohen, a Los Angeles based producer has also brought years of “boots on the ground” producing experience to Cote Entertainment as well. Ron has amazing taste and truly understands how to support the vision of a project and a filmmaker while bringing a film in on time and on budget. He will work day and night (literally) to see to the vision of the film is reached. Ron is the guy you want to be in the trenches of a film with, without a doubt.

My wife, Tania, who also produces with me at Cote Entertainment deserves a lot of credit. She sees the price a writer pays to deliver a script and the 24/7 effort it takes to deliver a film as a director and producer. She is an amazing support, professionally and personally. Her credit may not always appear on screen, but she is a part of everything I do and deserves full credit. 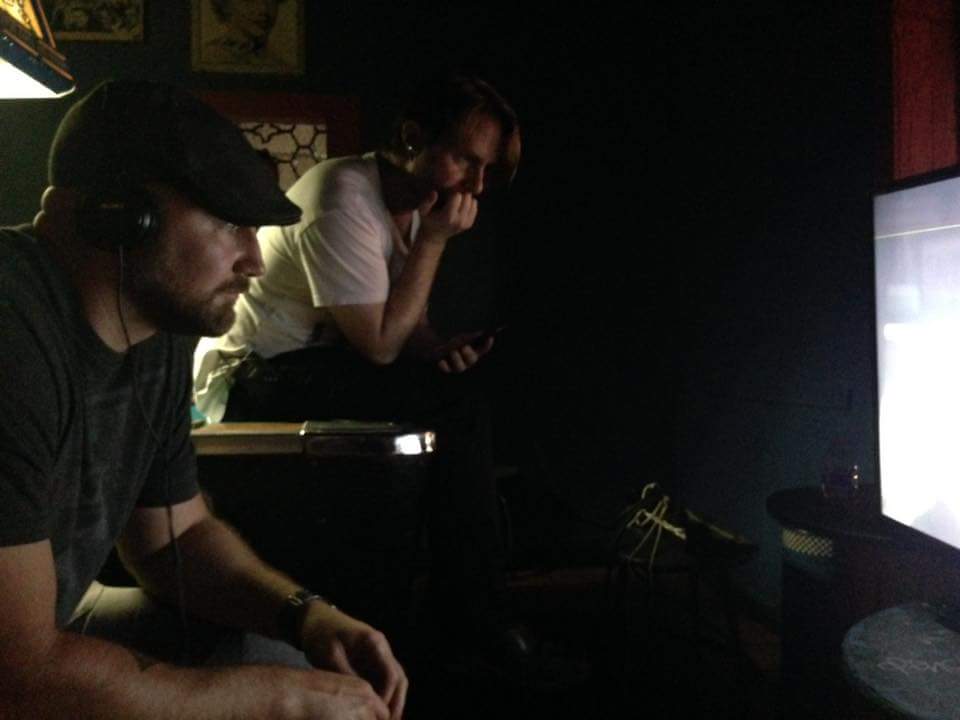 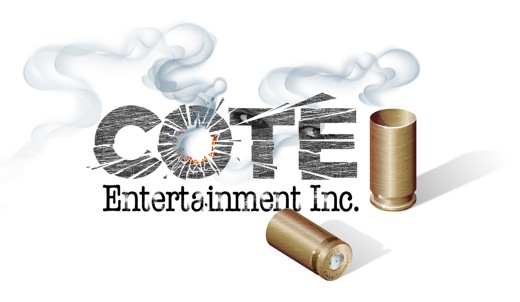 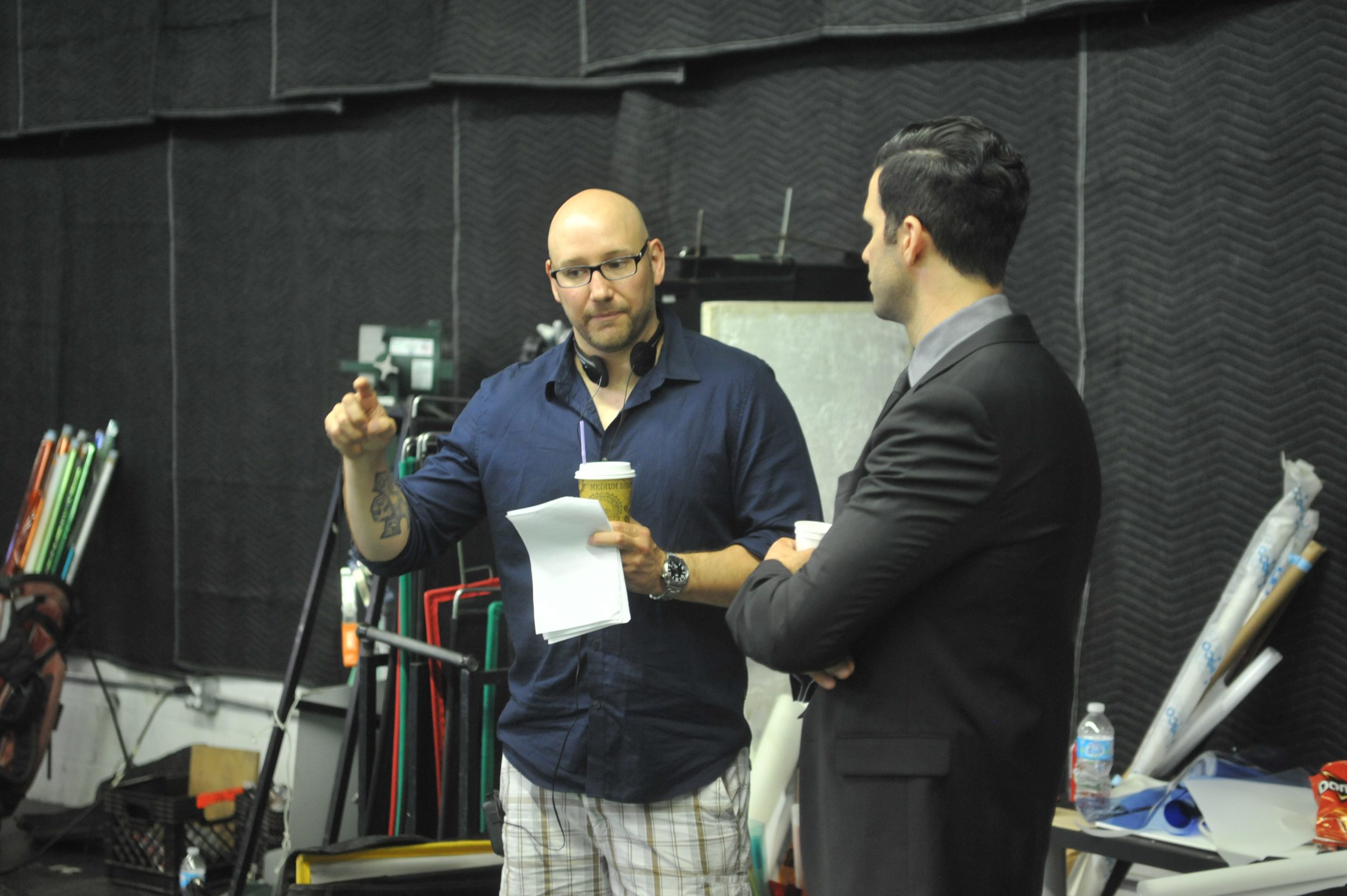