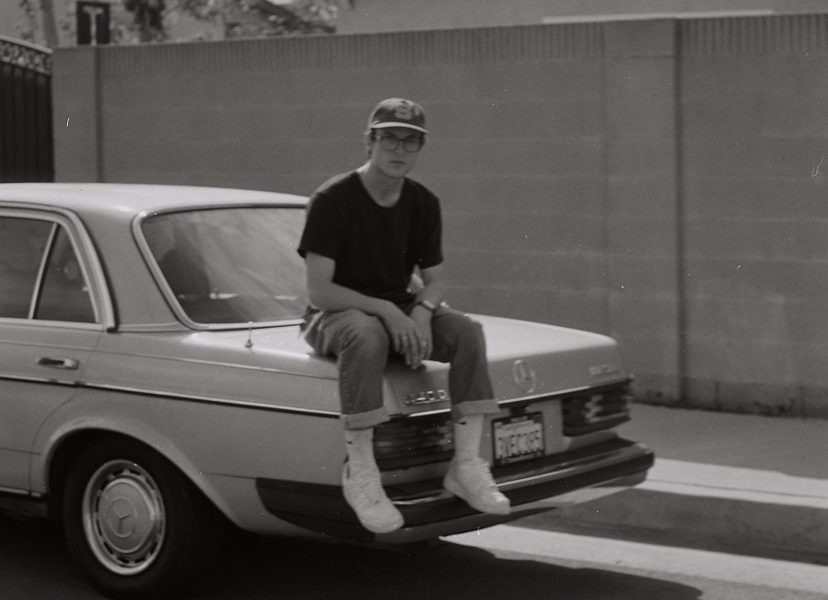 Today we’d like to introduce you to Brennan Wright.

Brennan, let’s start with your story. We’d love to hear how you got started and how the journey has been so far.
I grew up in a small town south of Nashville, and with not a whole lot to do, you had to make up your own fun. Being behind a camera was something I always did to fill that free time whether it was filming skate videos with my friends or helping my dad shoot school photos, but I never took it seriously. I quickly realized my love for shooting, so I moved to Southern California to cultivate the skill, and it didn’t exactly work. I didn’t get a job with it and COVID actually prevented me from finishing my year at school. So I got a job at a photo lab developing film and that’s where the love for analog started. I realized that there’s a huge difference between doing something with a million goals and career motives and simply creating intentional art. As soon as I stopped taking it seriously, is when it began to be serious. I’ve been living life and making art and recently started emt training because I’ve realized I have a huge heart for that field. No matter where God takes me, I am here for the ride and beyond thankful!

Has it been a smooth road?
It has most definitely not been the easiest transition, coming from a split family growing up it sparked a lot of mental health issues, and after moving a few times, I feel like anyone with a similar story can probably agree that change just becomes normal. Now, the biggest challenge about where I’m at now is really feeling my feet are on solid ground since I’m so used to change. Hopefully, I’m here to stay.

Alright – so let’s talk business.  What else should we know about you and your career so far?
Eight months ago, I started just walking around and shooting whatever caught my eye, and I’m pretty happy to say that it hasn’t really changed much since then. I do shoot portraits and like to share my style of photography with people that want to be in it, but again, I think the thing I like most about what I do is that I get to be intentional with art and share it with people with similar minds, and people with completely different minds. I feel like there’s a lot of people that do what I do except with a higher budget, I got my camera off of eBay and buy film off of old people on craigslist and Facebook. I can’t let myself make excuses not to create.

Let’s touch on your thoughts about our city – what do you like the most and least?
I love orange county because of the cultural diversity, and that mainly stems out of the fact that I come from a southern town where there was absolutely no diversity. And that is a common theme amongst most of Tennessee but when I moved, it was like I stepped into another world. Something I think that I miss about the south is the way that everyone knew each other even if they didn’t know each other. Here in OC, it feels like unless you are in someone’s community, they won’t look at you, but that’s just a difference and it doesn’t mean that’s the attitude, but it was a hard adjustment when I’m used to waving out my window to some random guy on a tractor. 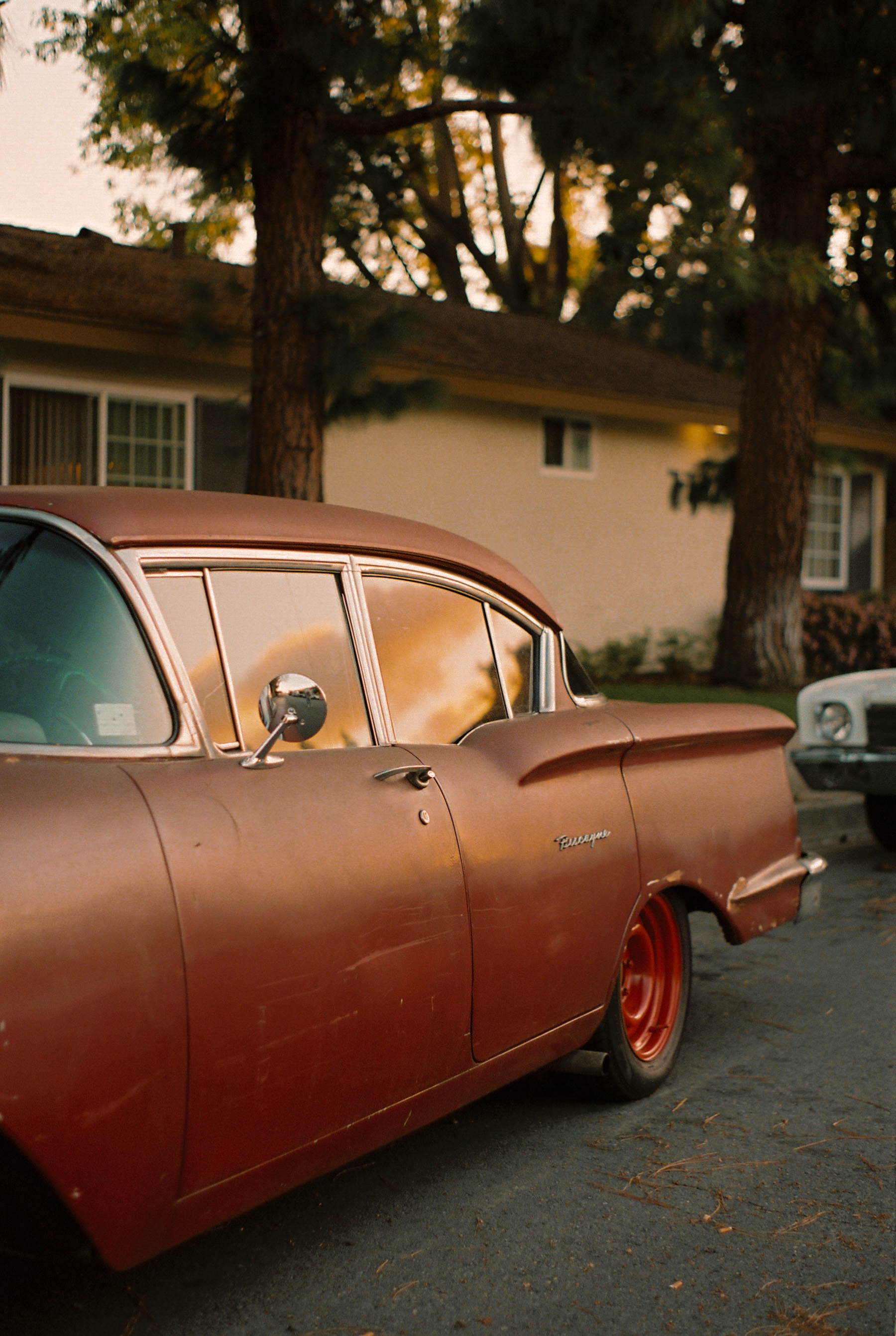 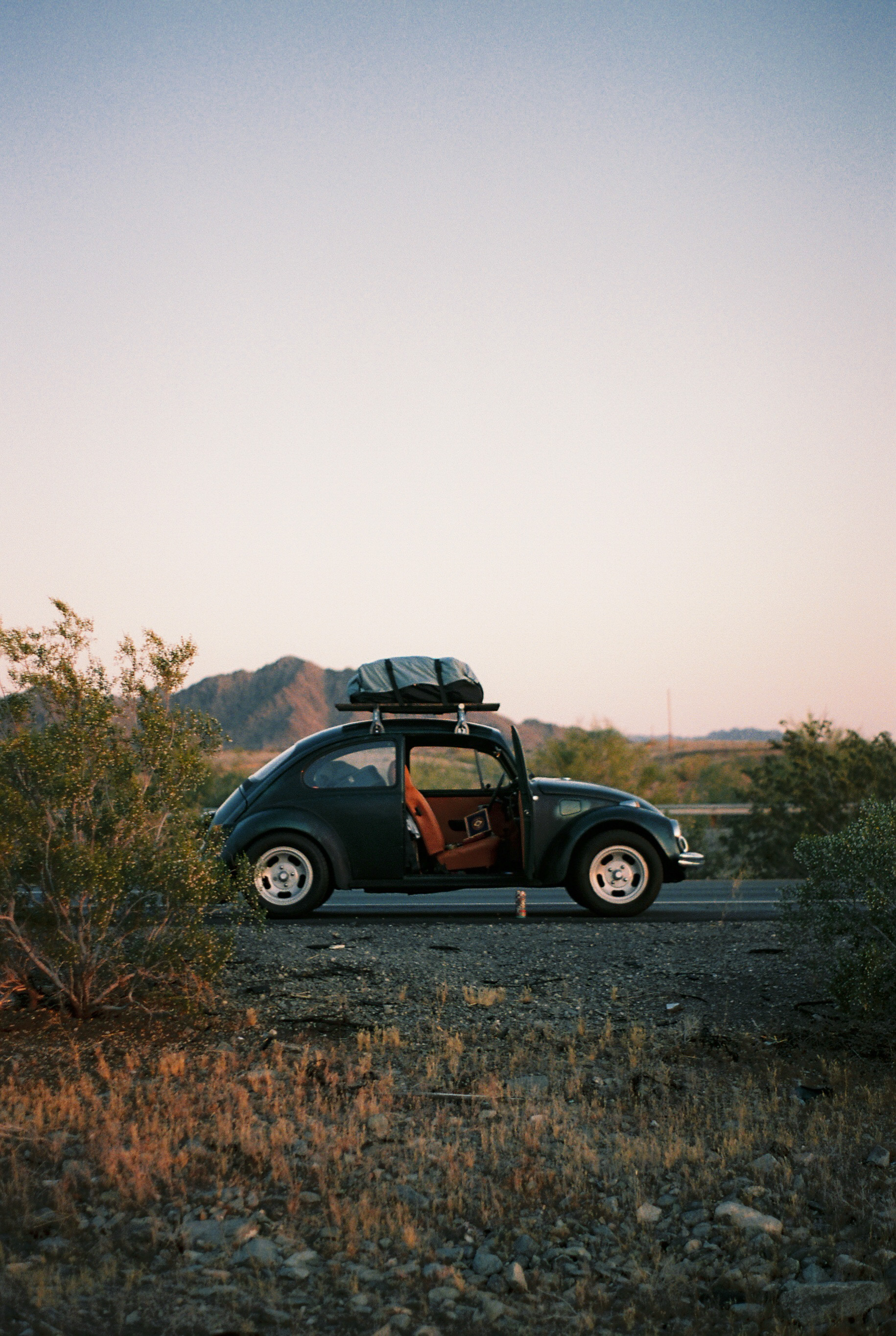 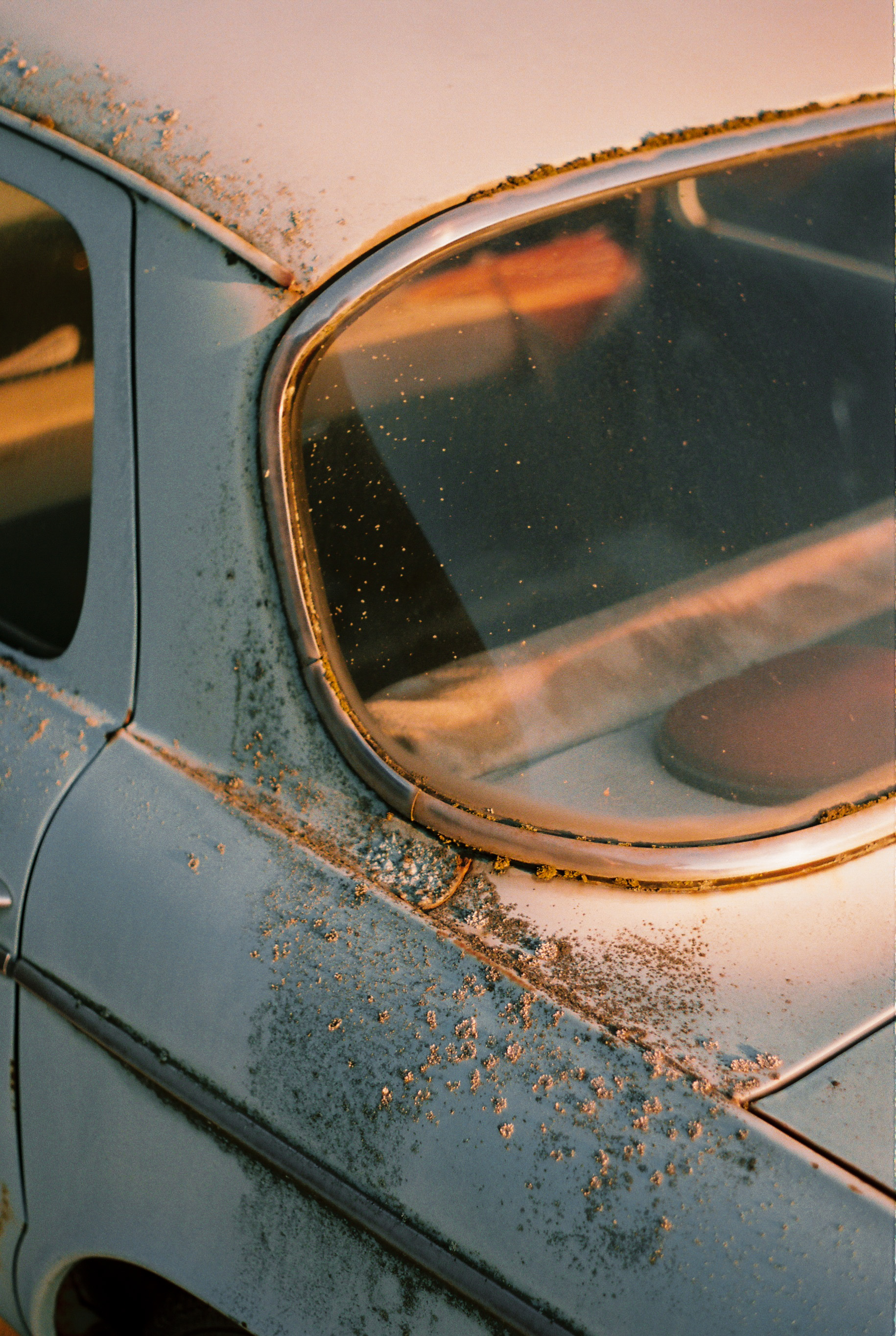 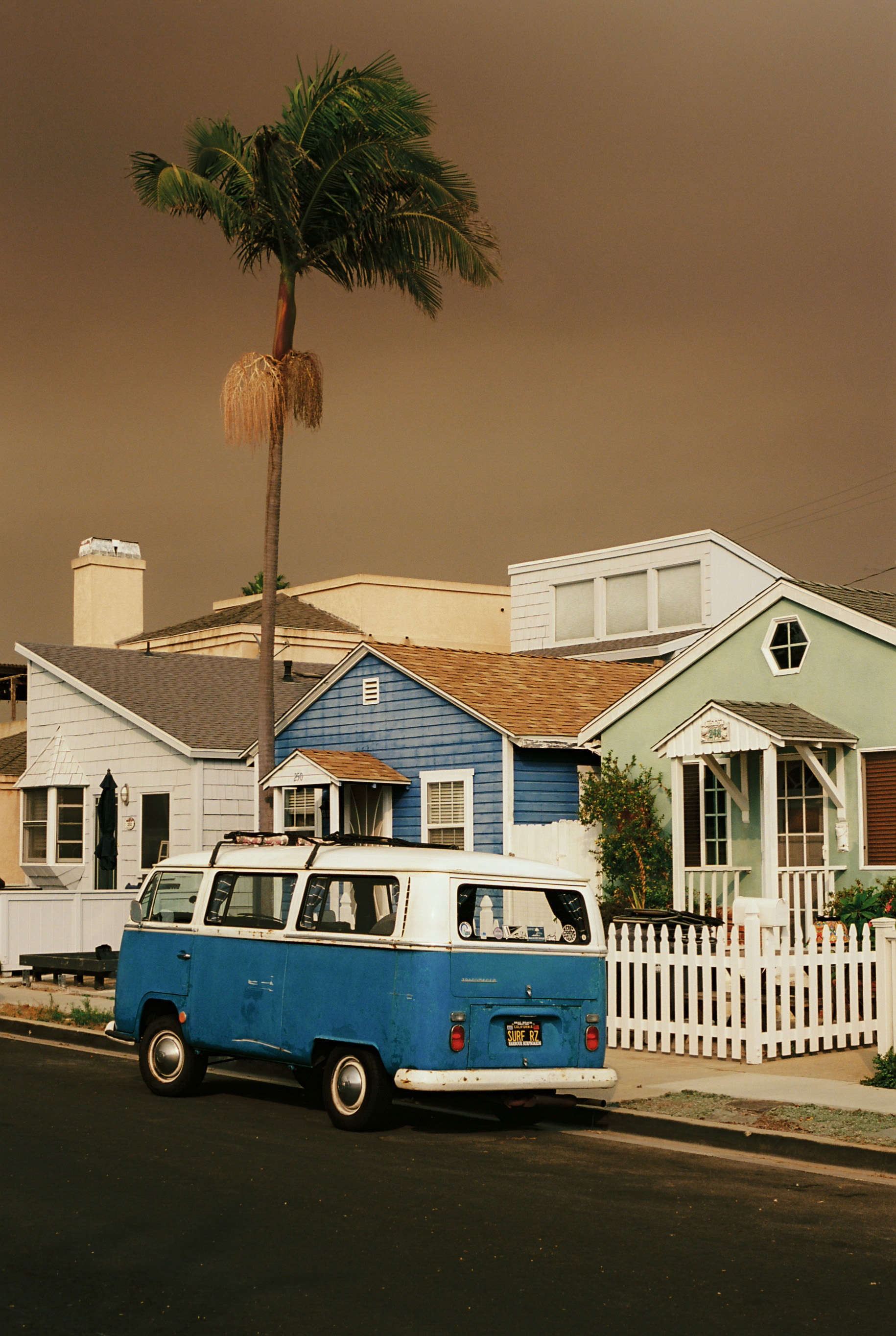 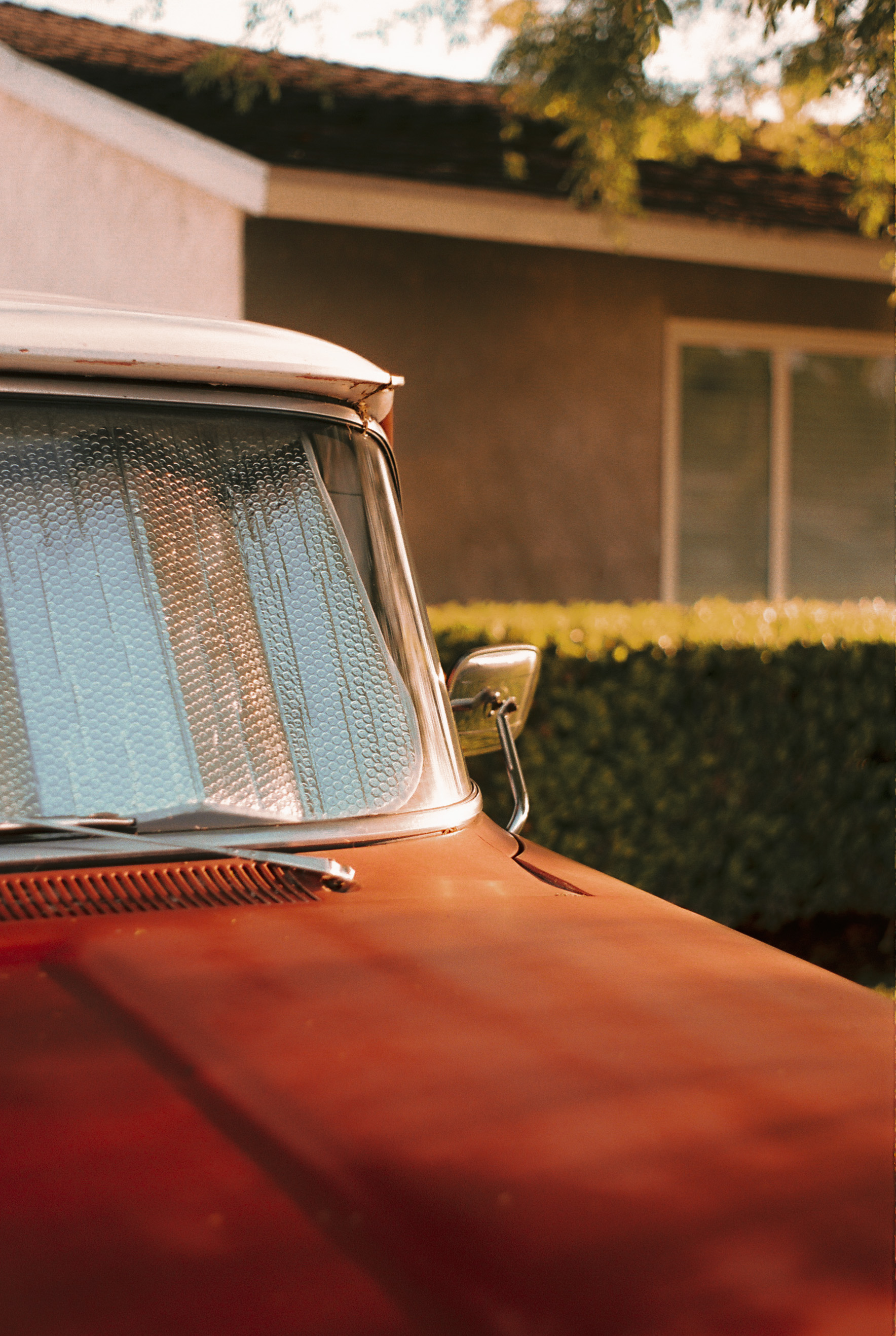 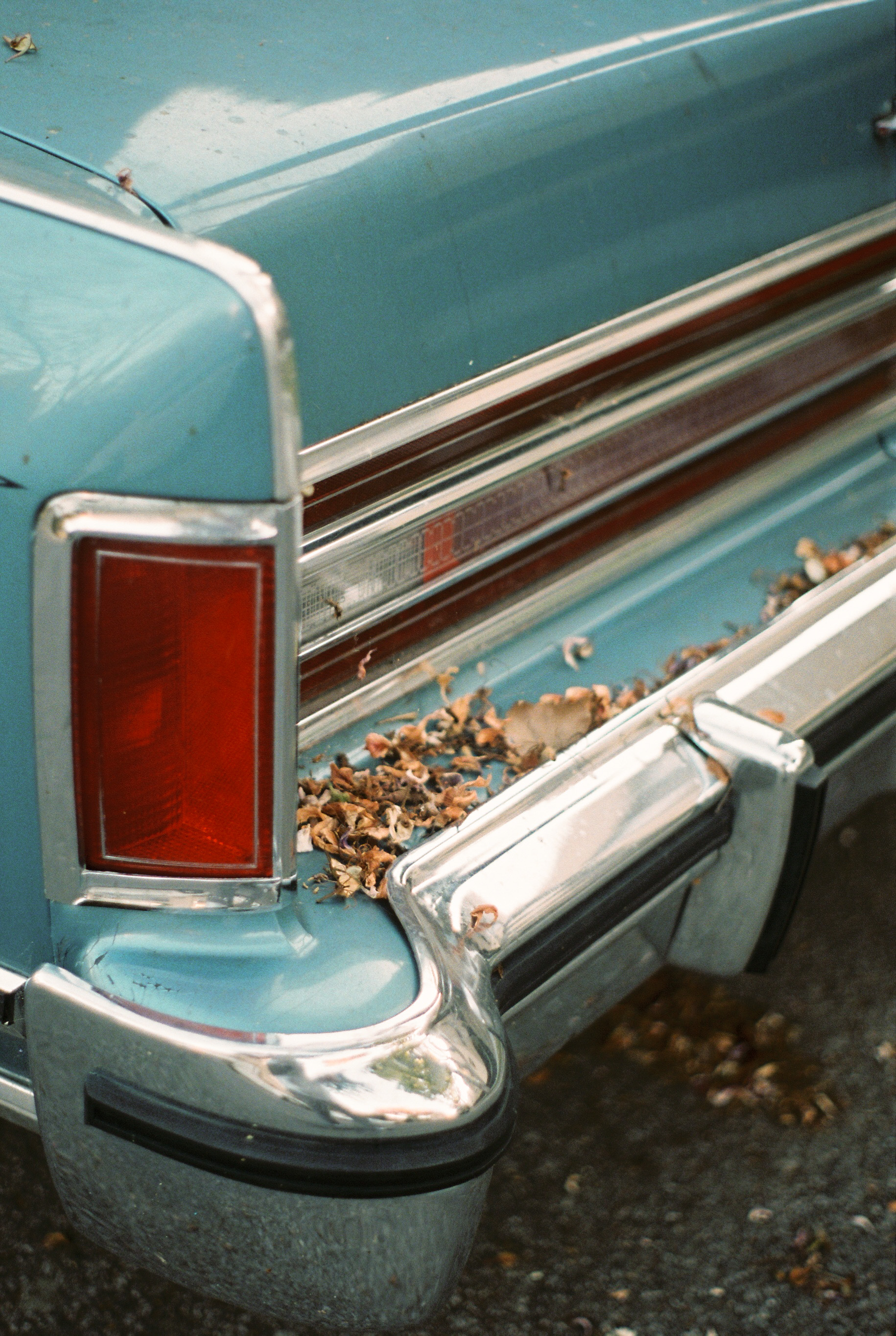 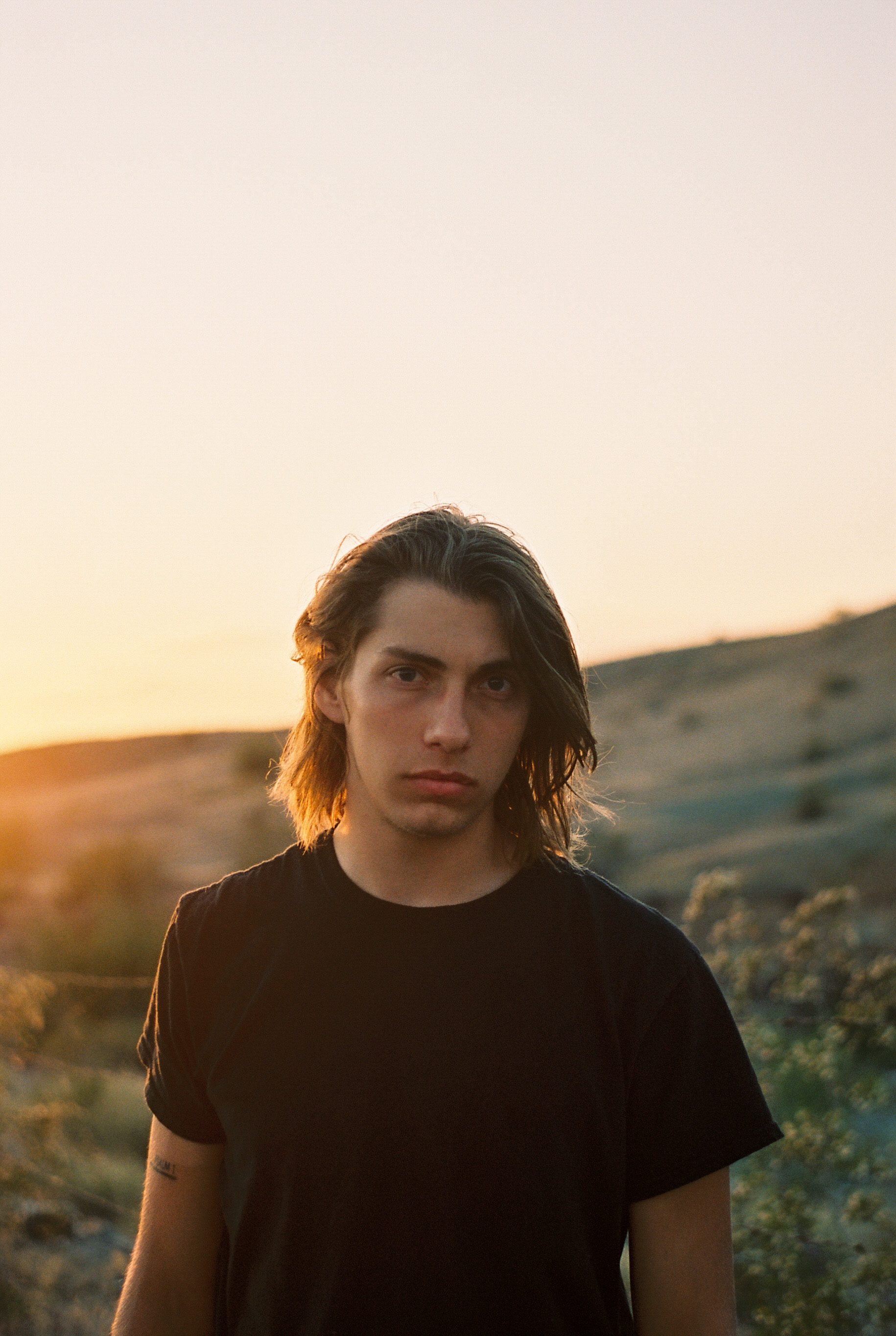 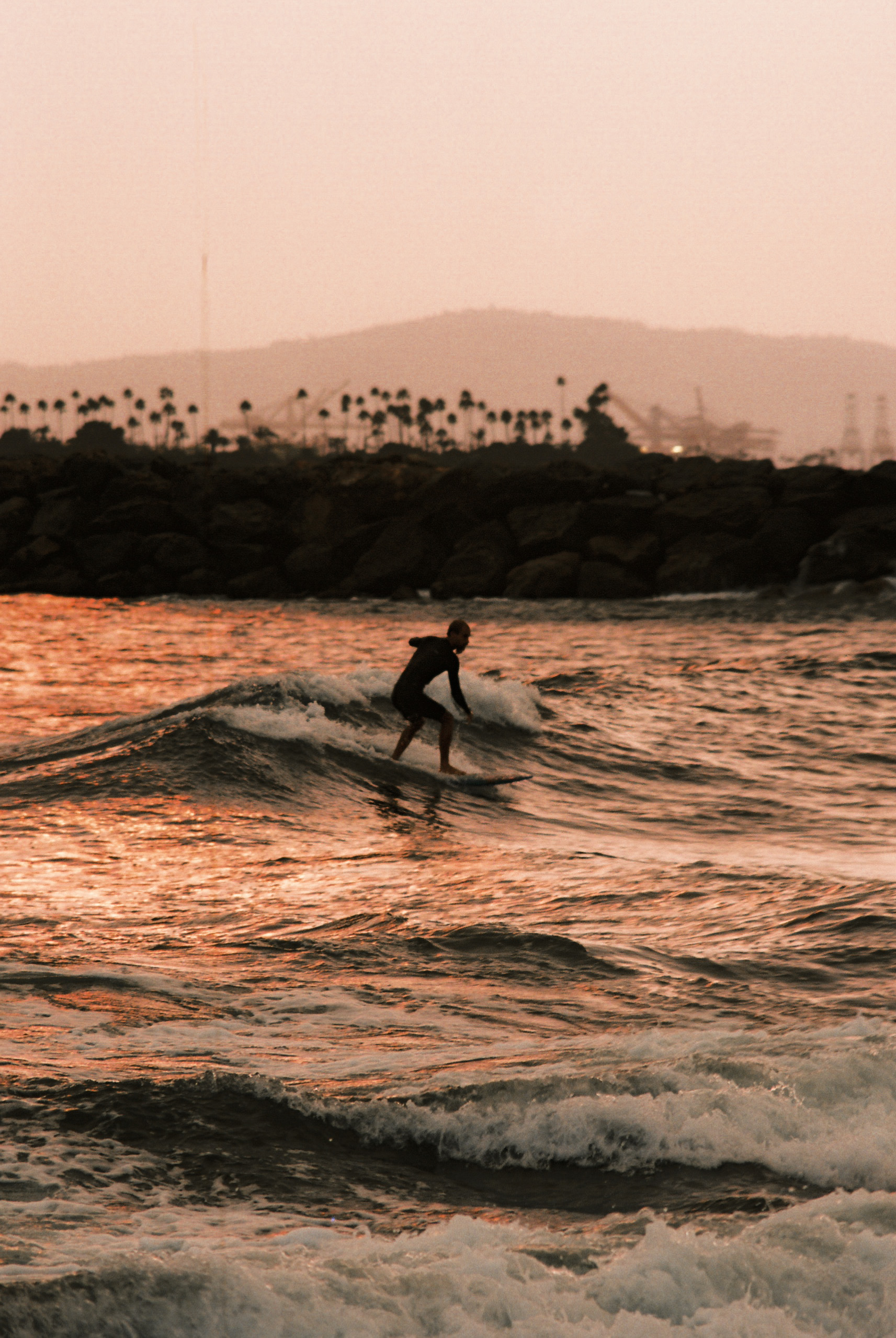