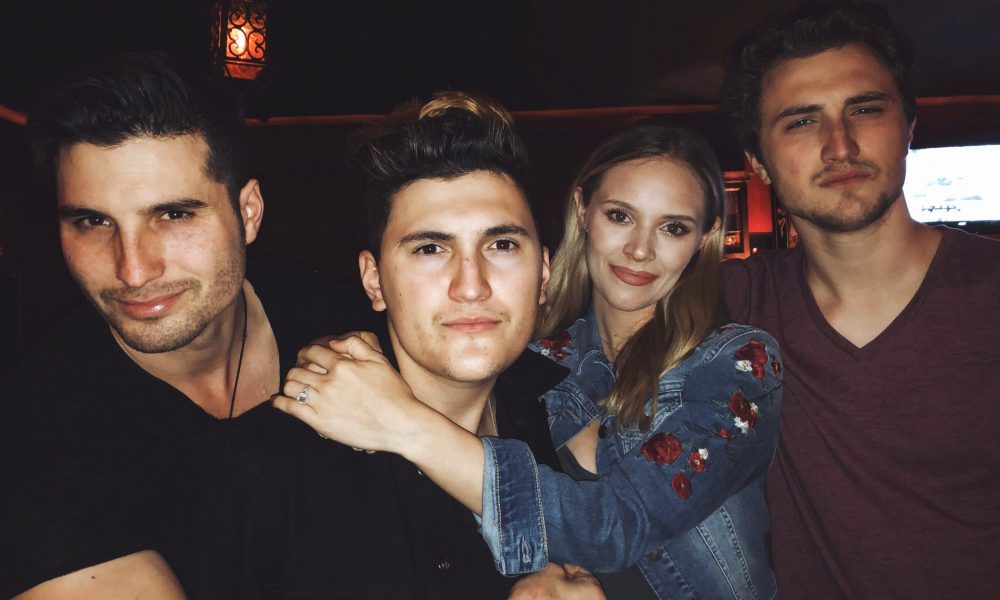 Today we’d like to introduce you to Brennan Karem.

Brennan, please share your story with us. How did you get to where you are today?
I moved to New York City with my brother nine years ago immediately after high school to pursue a career in the film industry. For the six years I was in New York, I was a Visual Effects Artist by day and a Director by night. Directing is my first passion, but I also quickly fell in love with Visual Effects. Being able to create an entire world at your fingertips is an unbelievable feeling. So during the day, I would freelance as a Visual Effects artist to pay the bills, while at night, I would be writing and planning my next film. This process was my film school, it was my Bootcamp, and for six years I lived by that life, almost religiously. Finally, after six years, my brother and I decided to move to Los Angeles and leave our rat-infested apartment behind (but we kept a couple of the rats, we had to, never should have given them names).

After a little over a year in Los Angeles, I was discovered on Instagram by Shots Studios. They were looking for a Visual Effects artist to step in and do a Music Video for one of their clients, Rudy Mancuso. The concept was Rudy sitting in front of a green screen playing the piano and singing alongside Maia Mitchell. They wanted me to create a CGI city behind them, and as the music video progresses, they wanted the view to rise through the city and eventually end up in space, like a space elevator. I had about a week to do it.

The music video turned out great, and I’ve been with them ever since. I am now the Visual Effects supervisor at Shots, and I’m directing and animating a brand new show for our recently launched Shots Studios Kids channel called Benny’s Bee Adventures.

Great, so let’s dig a little deeper into the story – has it been an easy path overall and if not, what were the challenges you’ve had to overcome?
Absolutely not. It has not been a smooth road. It’s been amazing, exhilarating and fun as hell. But not smooth. I’ve pretty much lived and experienced all of the struggling/starving artist cliches that you could possibly imagine. They’re really really hard in the moment, but once you get through them, they’re always fun to look back on. And you just hope they stay in the past.

So, I’m a pretty spontaneous and impulsive person, and one night, out of the blue, I decided to move away from home and go to New York City. It was just a random day of the week, and I was fed up feeling like I wasn’t doing enough with my life yet. I asked my older brother if he wanted to leave tomorrow to New York with me. I told him I’m moving there tomorrow and I’m not coming back. He asked, where are you going to stay? With what money? Do you have a plan? I told him we would figure it out. He’s equally as impulsive so this was not a problem. He said okay, we told our parents, and that was it. We left the next morning.

We left with about $900 between the two of us. And that was supposed to last us until who knows when. To really describe the events that followed this spontaneous, naive, and borderline psychotic decision to leave to New York with absolutely no plan would probably take me an entire book to explain what exactly happened next. Because the following events would set in motion the next nine years of our lives.

But to summarize one of the more difficult things my brother and I experienced, shortly after we moved out, we became homeless. And I’m not talking about living on your friends’ sofa or crashing in your car, or apartment hopping with people you know. I’m talking sleeping on the subway, pushing around a shopping cart with all of your belongings, and sleeping in bushes…homeless.

Shots Studios – what should we know? What do you guys do best? What sets you apart from the competition?
I’m a Director and Visual Effects artist at Shots Studios. Shots does everything. They’re a creative company that produces all original content from youtube videos, to music videos, to original music as well. I’ve worked on a number of really cool projects including some amazing music videos for Rudy Mancuso and Lele Pons and a Black Mirror Spin-off produced by Netflix and Shots. And every now and then, I’ll use the power of visual effects to do some magic for their Instagram videos, which is always fun.

But the thing I’m most proud of is the Shots Studios Kids animation division that we just launched. Me and the owners Sam Shahidi and John Shahidi have been working extremely hard these last few months to build this, and to finally see it come to fruition is amazing.

What moment in your career do you look back most fondly on?
There have been two pretty impactful moments in my career that I’m proud of. The first was when I was 19, I directed, edited, did the visual effects, and composed the music for my short film called “Selected”. It was the first film I ever directed that had any sort of budget, and I got to work with a great cast and a great crew. Completing that, sending it to festivals, and winning a couple has always been a proud moment for me.

The second is working with Shots Studios and everything that we are doing over there. It is truly an amazing and inspiring company and Sammy and Johnny are both incredible to work with. Building this Kids channel with them has been one of the best and most satisfying things I’ve ever done. 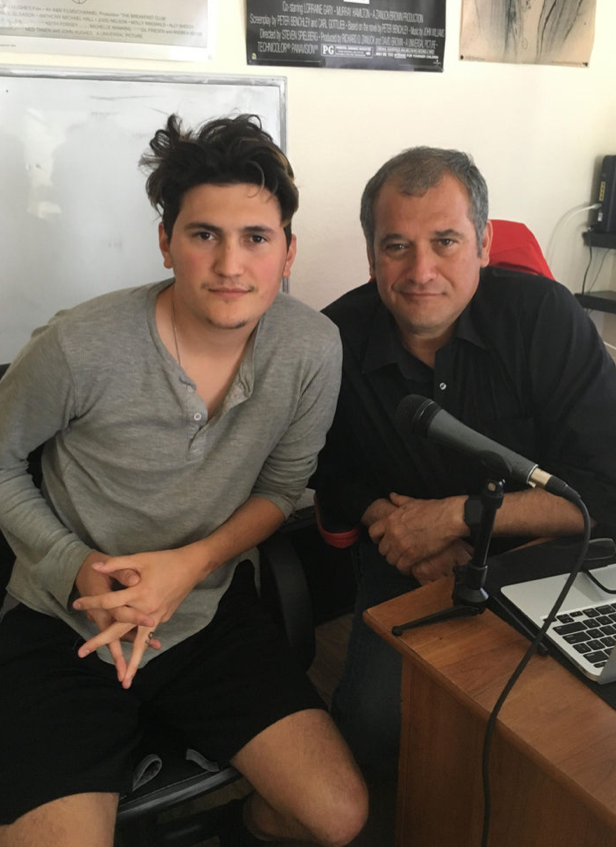 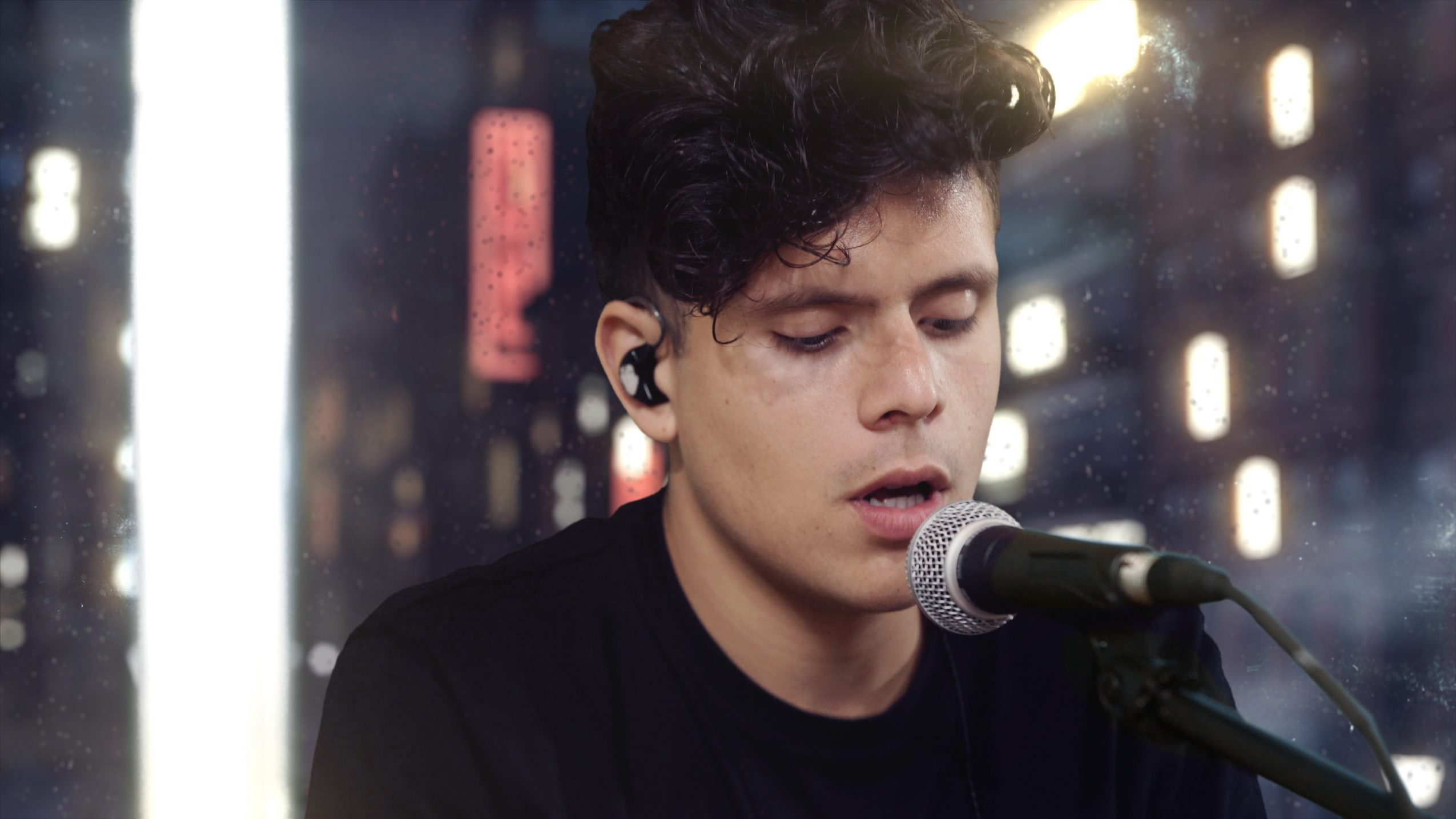 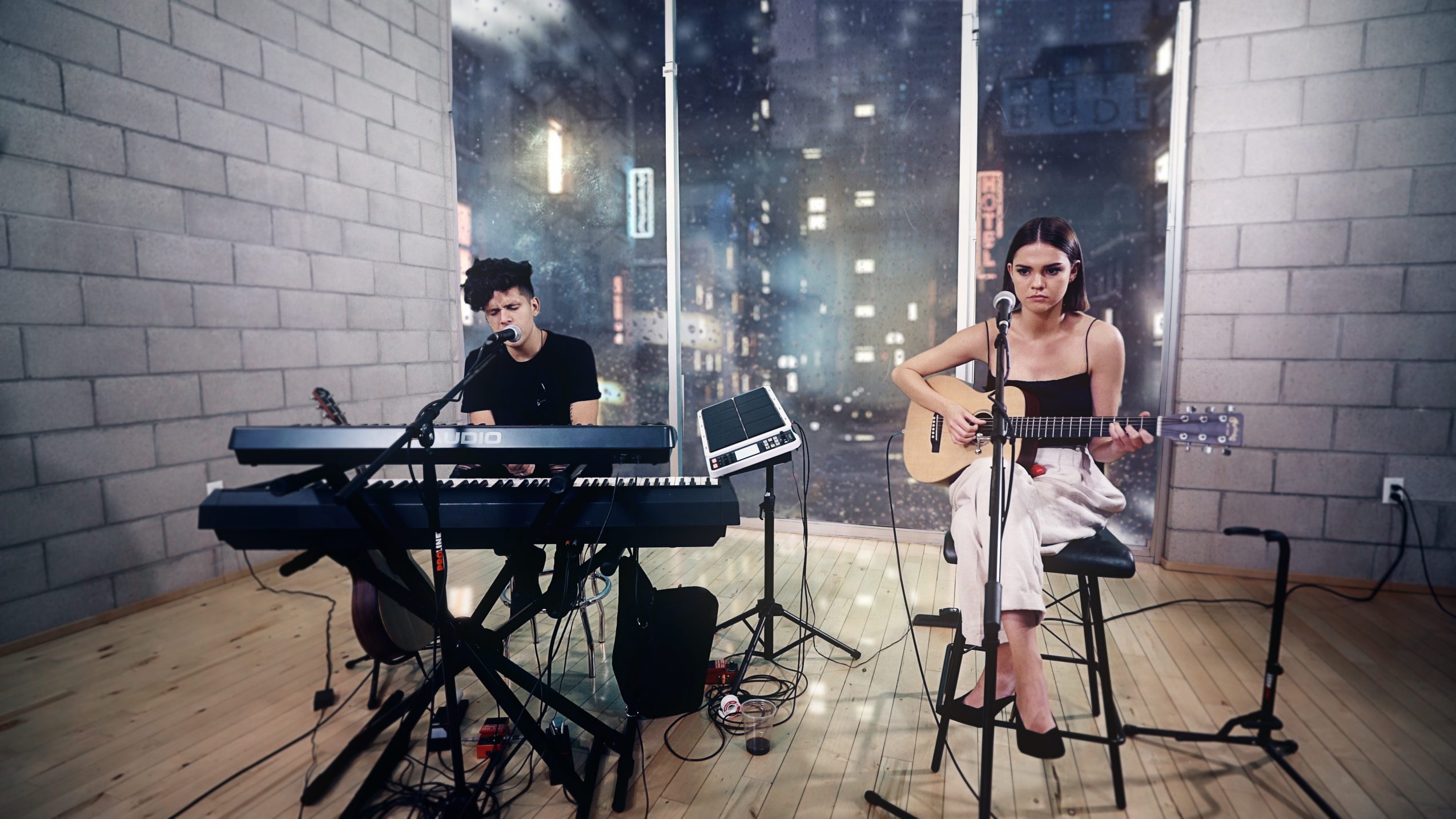 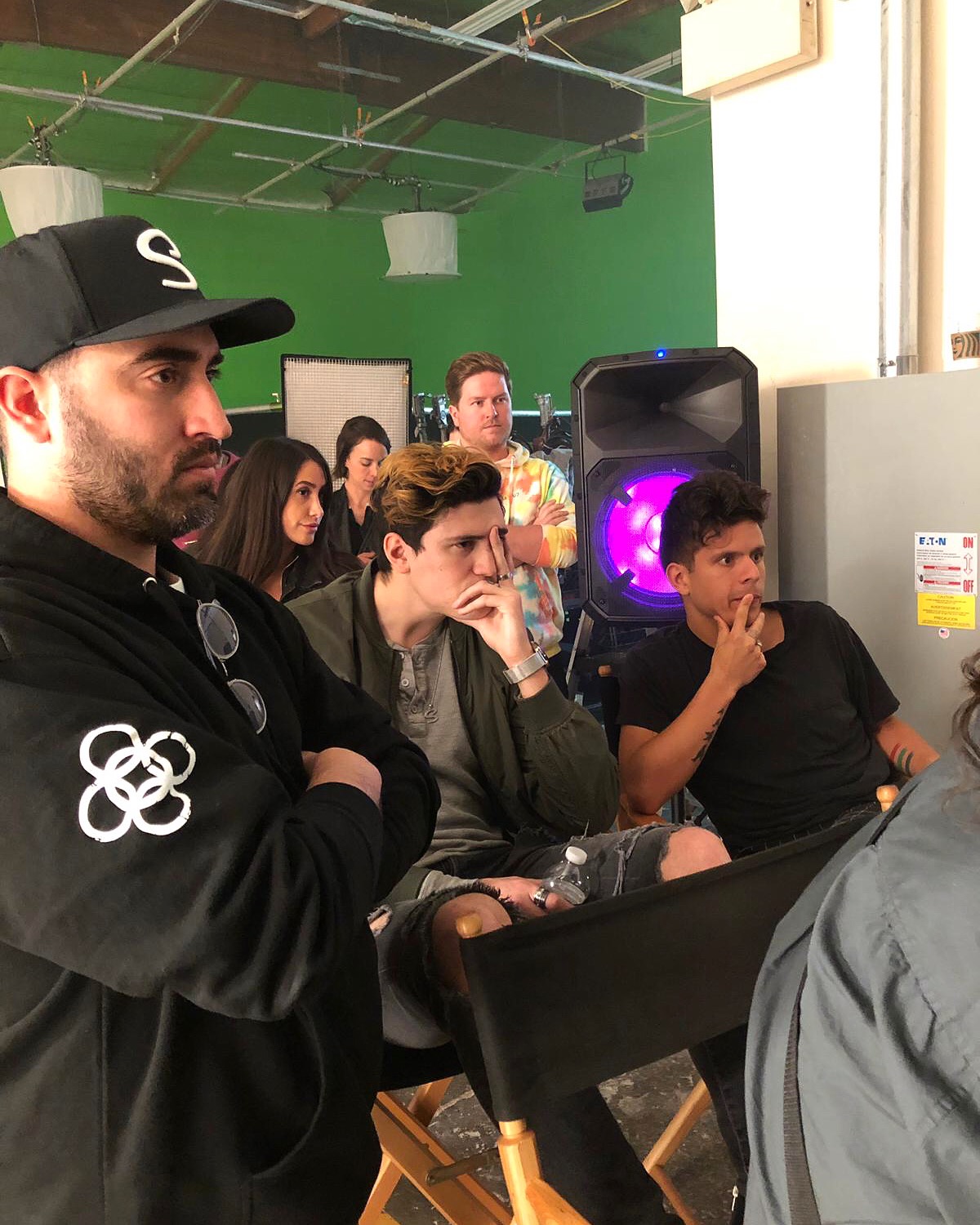 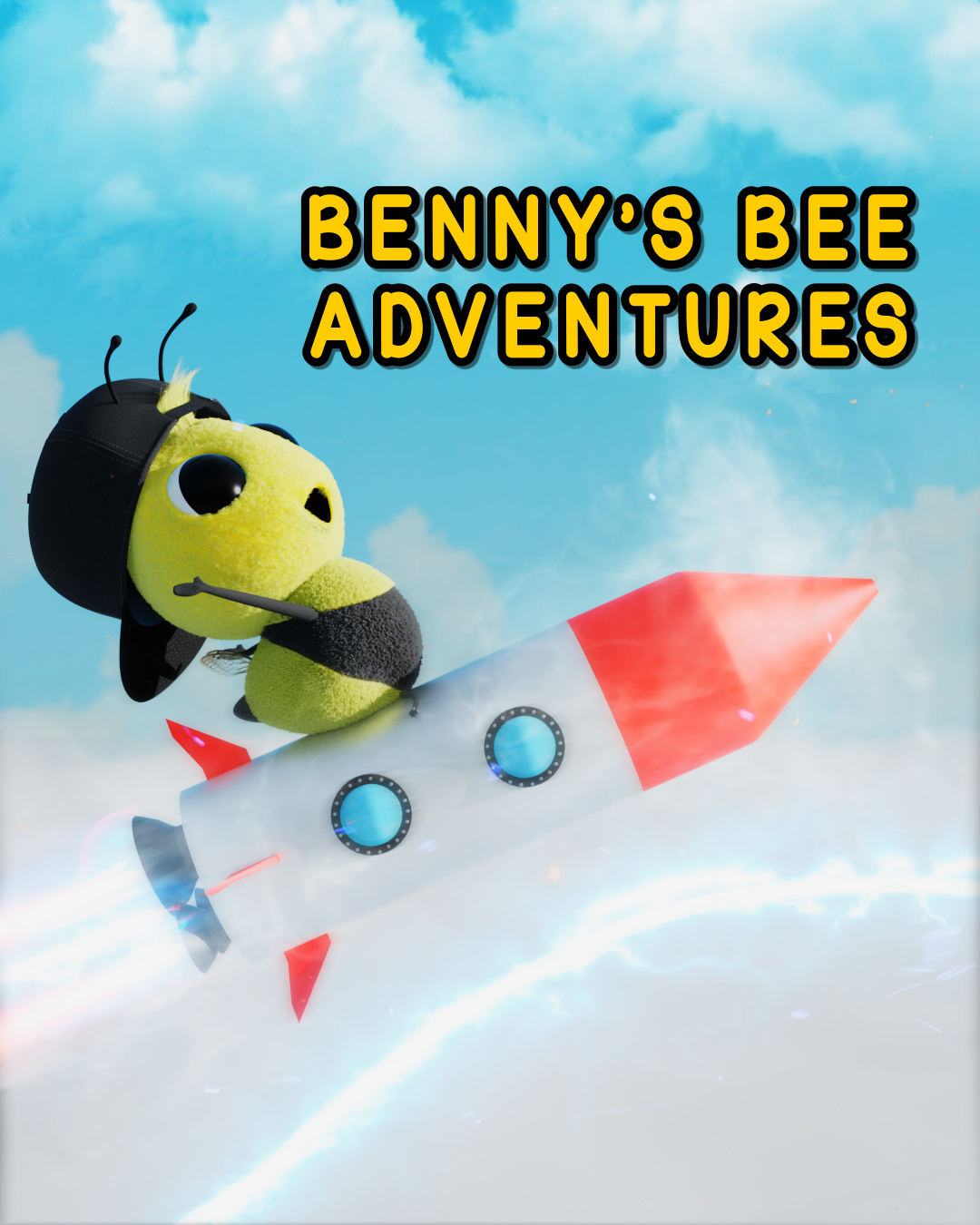 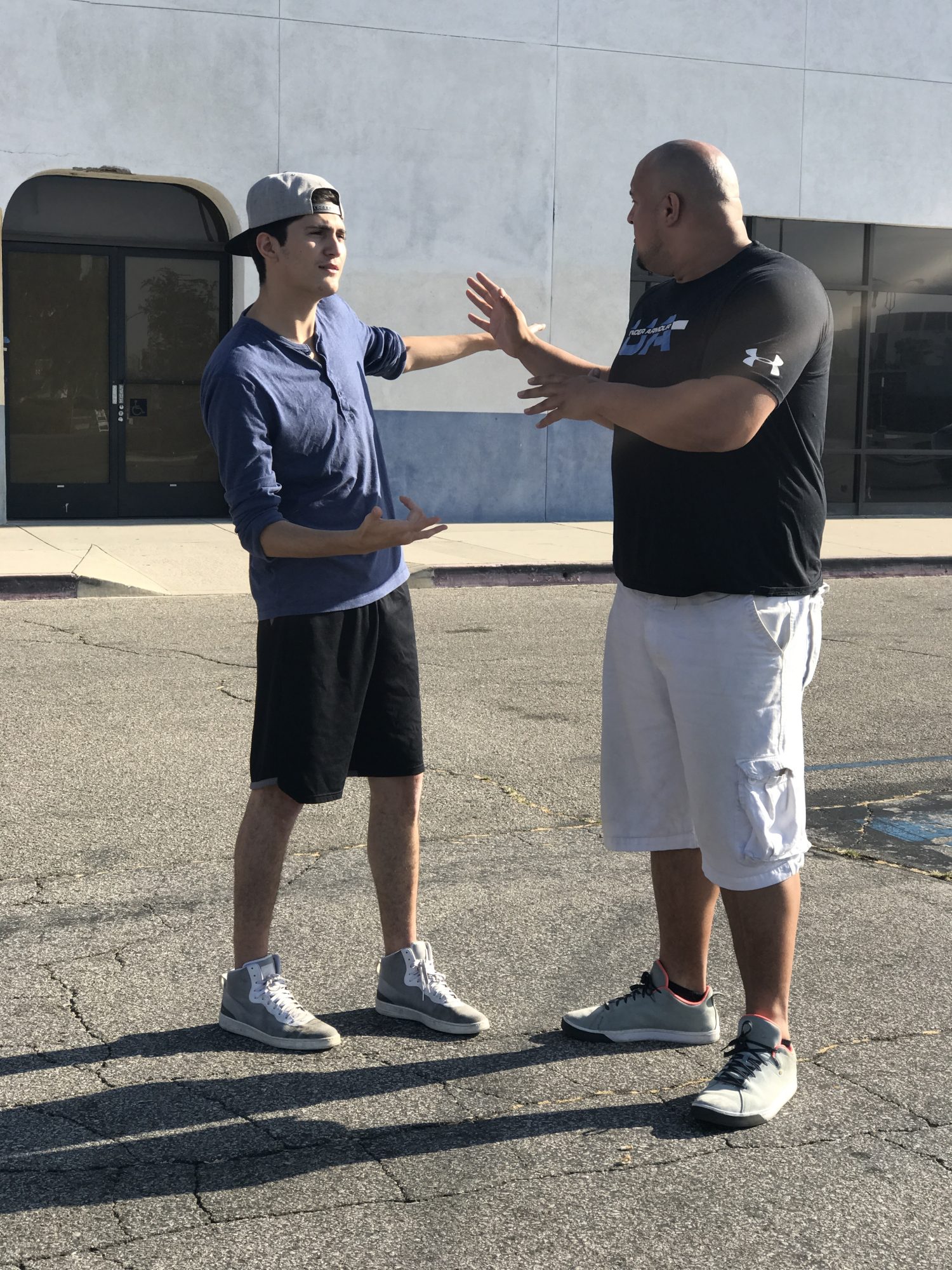 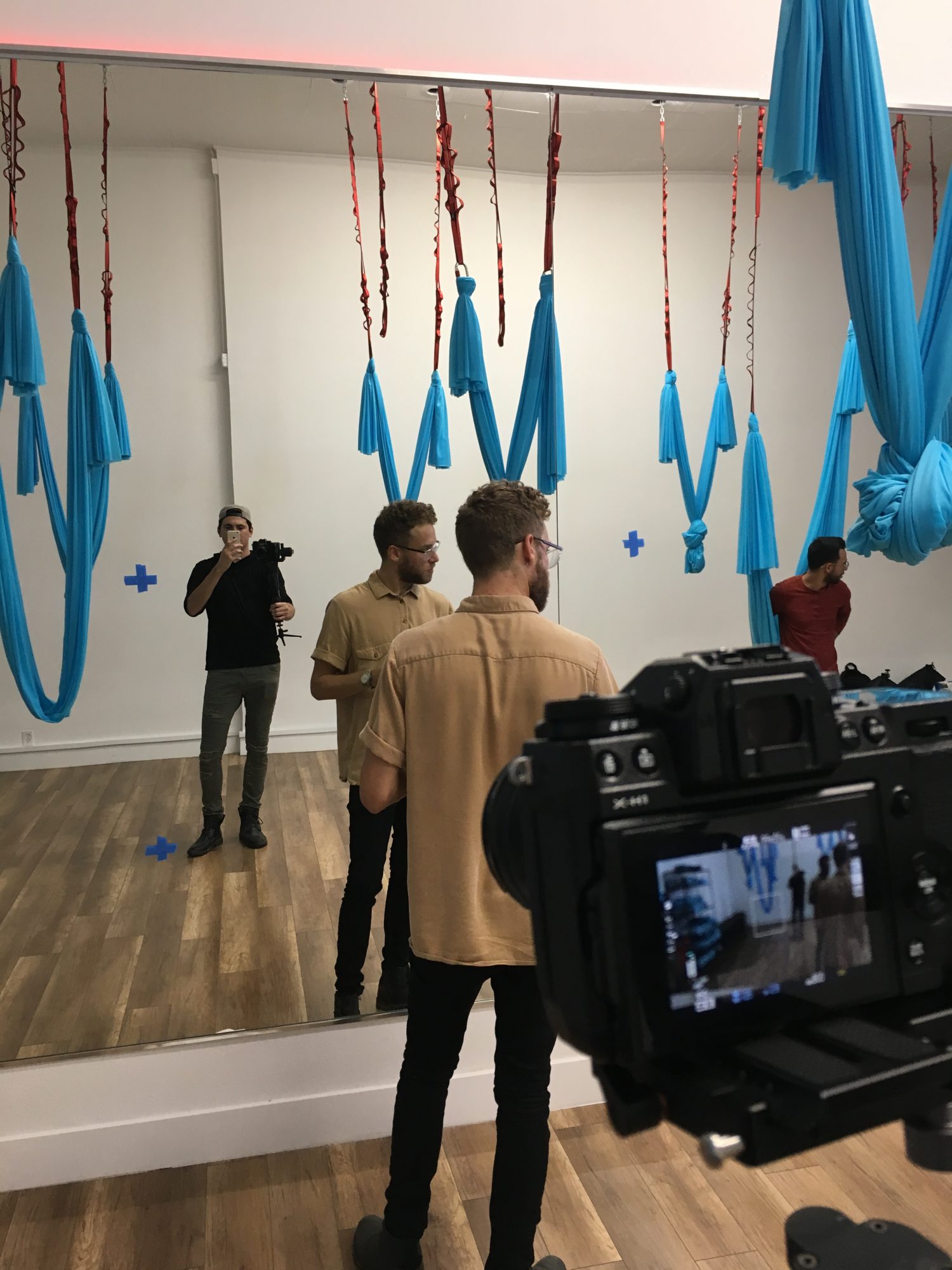 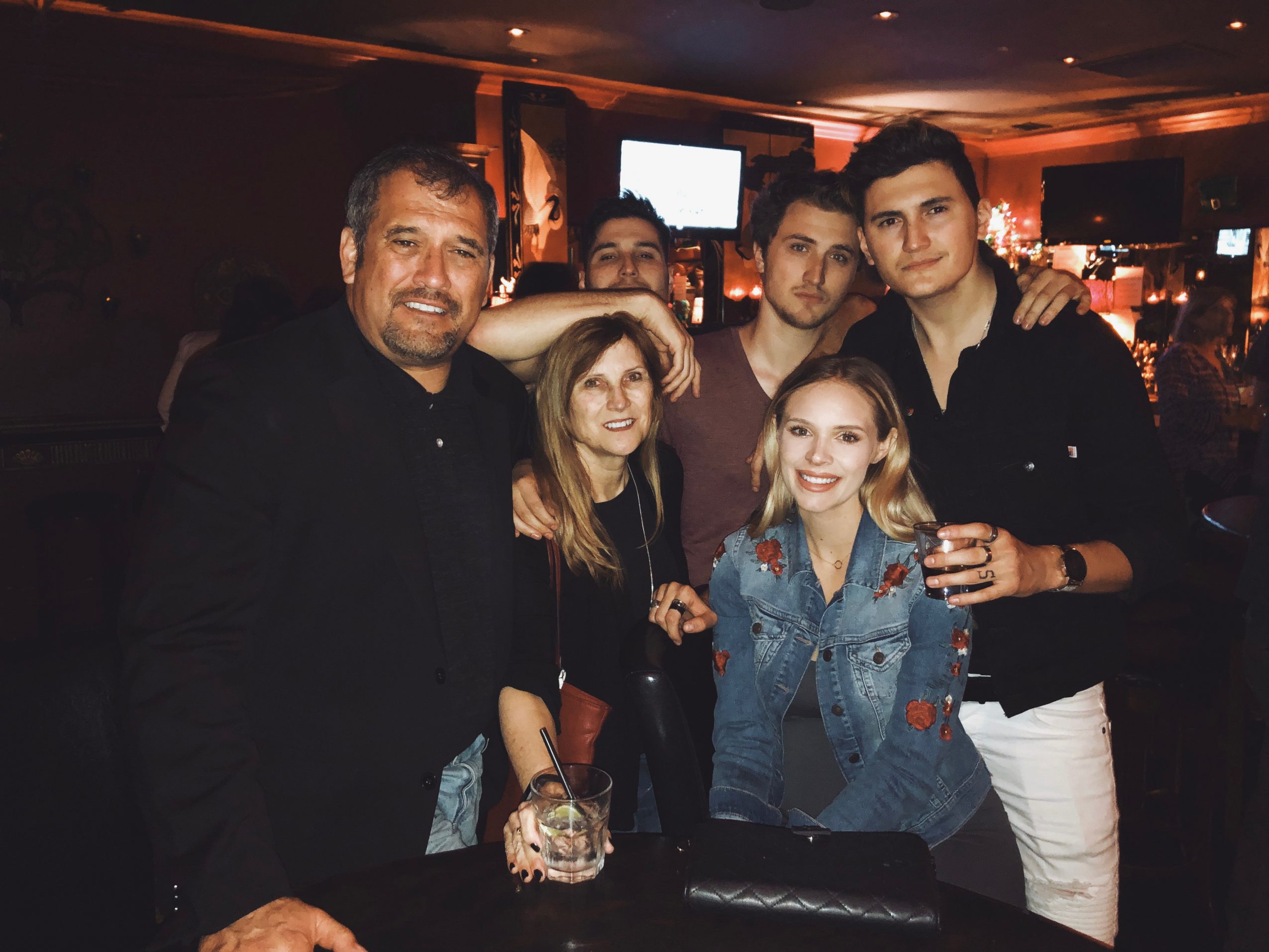