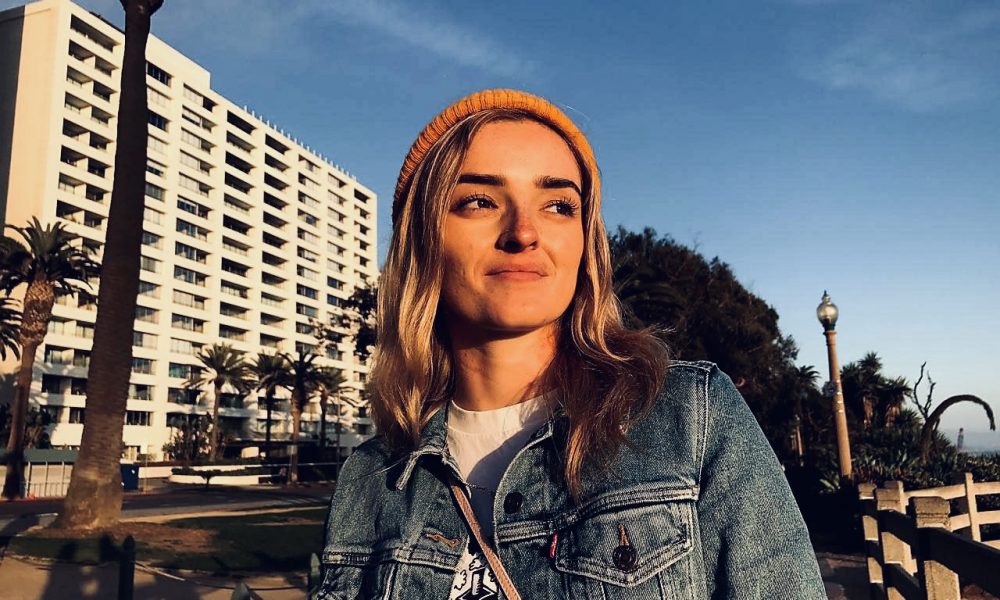 Today we’d like to introduce you to Brenna Waugh.

Brenna, please share your story with us. How did you get to where you are today?
My journey so far to a career in film and entertainment started in a small corner of the world, New Zealand. My homeland New Zealand has a unique screen presence, telling narratives of both our native and multi-cultural society. Growing up, I loved watching films and found myself drawn to telling stories. I noticed early on however that I wasn’t seeing narratives that were overly inclusive or ones I could identify with, and this is something I kept in mind and reflect on today. I attended the University of Auckland and studied towards a Bachelor of Arts in both Film, Television and Media Studies. This wasn’t a film school, but more of a theoretical study of a range of areas within media and film. I knew I always wanted the experience of studying film in the US and found a short term workshop through the New York Film Academy in Los Angeles after I graduated with my undergraduate degree.

The move to Los Angeles was a big event, and I very much felt like a fish out of water. I was a part of a particularly driven and wonderful group of people at NYFA and it amazed me how a medium such as a film is created and interpreted in each of our backgrounds and brought together in such an environment that harnessed our unique abilities and ideas. In the spring of 2017, I enrolled in an entertainment certificate program with UCLA Extension. This was the point in which I began actually working and experiencing the local film and television scene of Los Angeles.

I interned on my first feature film for the art department as a professor of mine was directing the film. It was my first real taste of an indie feature. Both the production designer and prop master on the production were fantastic mentors and offered a lot of insight into the workings of the set and how the art department functions within it. Not too long after that feature wrapped, I interned on another project for AwesomenessTV and Hulu within the property department. The experience gained from these two productions was enough for me to confidently go off and look for small art department roles on my own. Later that year, I began working on my first short film as an Art Director for an AFI Conservatory cycle film. I worked on a number of other AFI productions as both an Art Director and Production Designer and made a fantastic network of connections.

Today, I am working freelance both within the Art Department and Production for film and television in Los Angeles. I have had the pleasure of working on a diverse range of narratives, most notably those that shed light on topics of family, the changing face of western culture and LGBT diversity. My current job, however, is within the video production department for a company called 2U Inc. who delivers online degree programs for non-profit universities. I have been contracted with 2U Inc. for little over a year and my day by day life sees me working with a diverse and talented production team with the privilege of meeting a range of professors from grad schools across the country.

My journey, for me, highlights how even the smallest of opportunities or jobs have all worked towards building the bigger picture.

Great, so let’s dig a little deeper into the story – has it been an easy path overall and if not, what were the challenges you’ve had to overcome?
I’ve definitely had a few road blockers along the way. Foremost for me, being an immigrant and living away from family has been a struggle at times, but I tribute my grit and successes to them. Starting out, I took film jobs for little or no pay because I needed to build my experience. When I finally got to the stage of applying for paid roles, it was more often than not a small stipend than a livable wage. At points where I had worked up to a higher position, I had to learn to assert myself to what I believed would work well for the production, to rely on the talent and knowledge I had, rather than second-guessing situations or taking ill-warranted advice.

What moment in your career do you look back most fondly on?
Seeing my first ever production designed set come to life. I was initially the art director and agreed to take on the position of production designer due to my good relationship with the producer with only a few days to go before filming commenced. I rallied hard to bring in a small crew and led the art department to deliver a set that embodied the director’s vision. This was also in between finishing my studies at UCLA Extension. I surpassed what I believed at the time I was capable of, and that meant a lot to me. 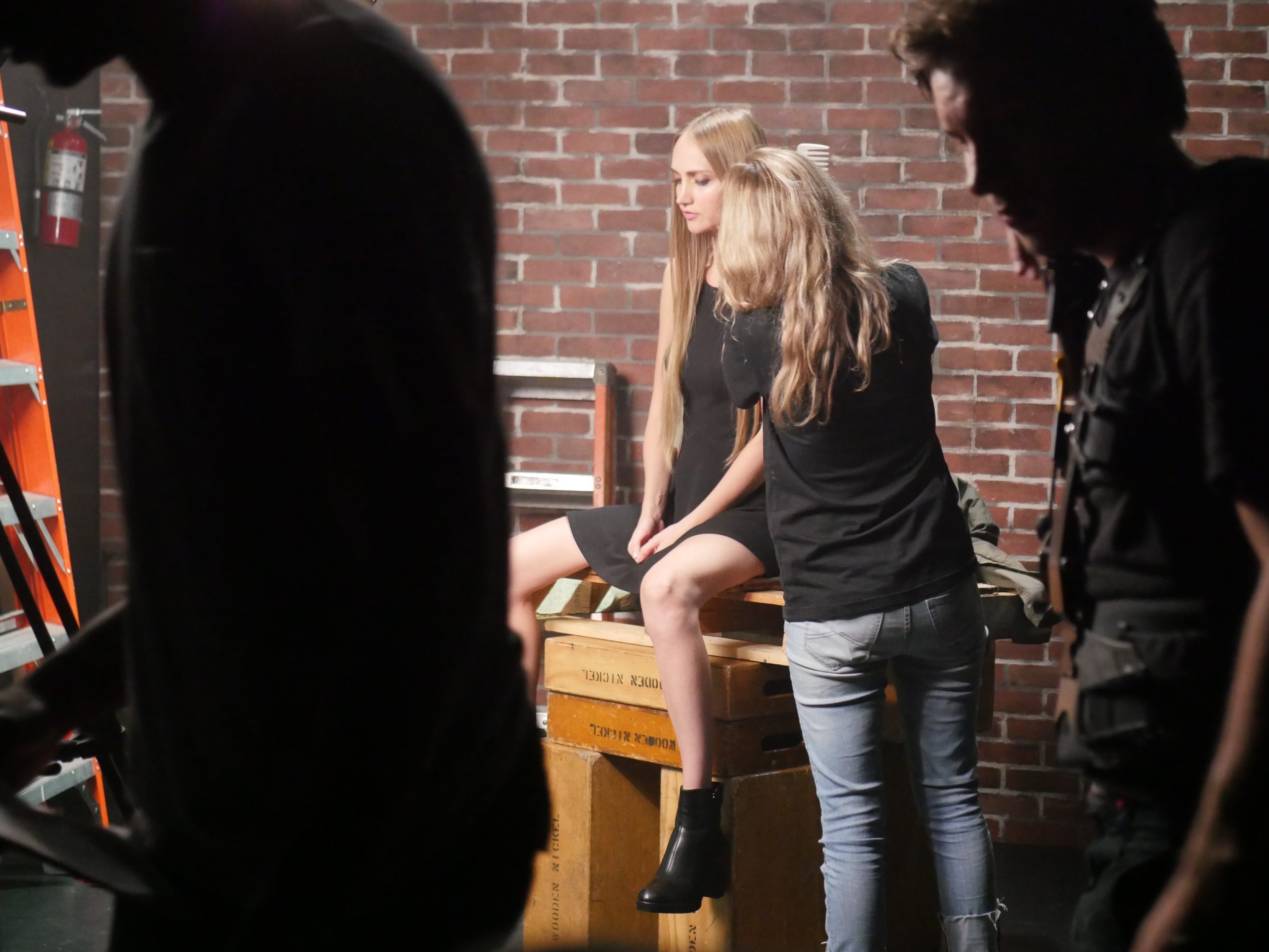 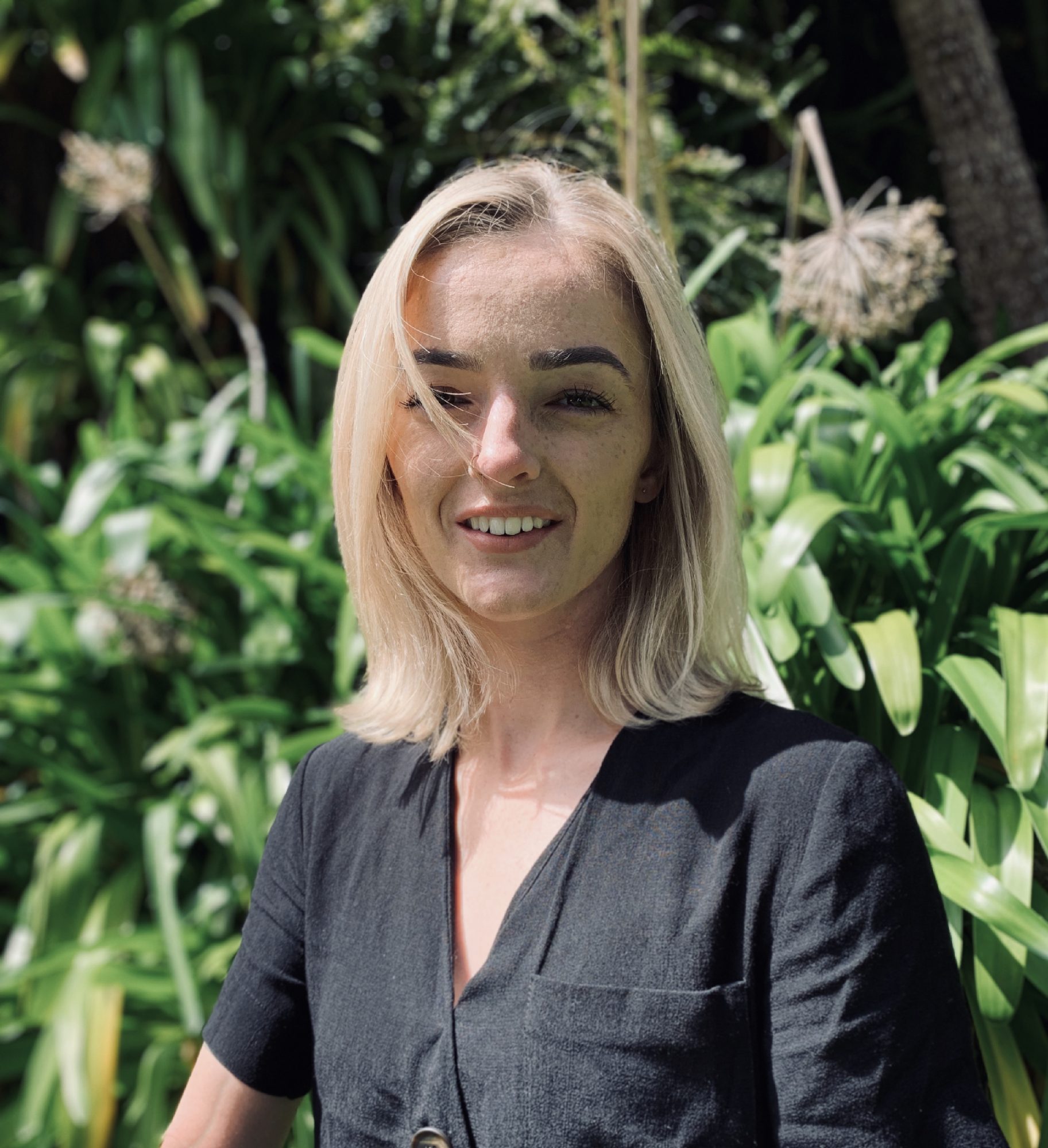 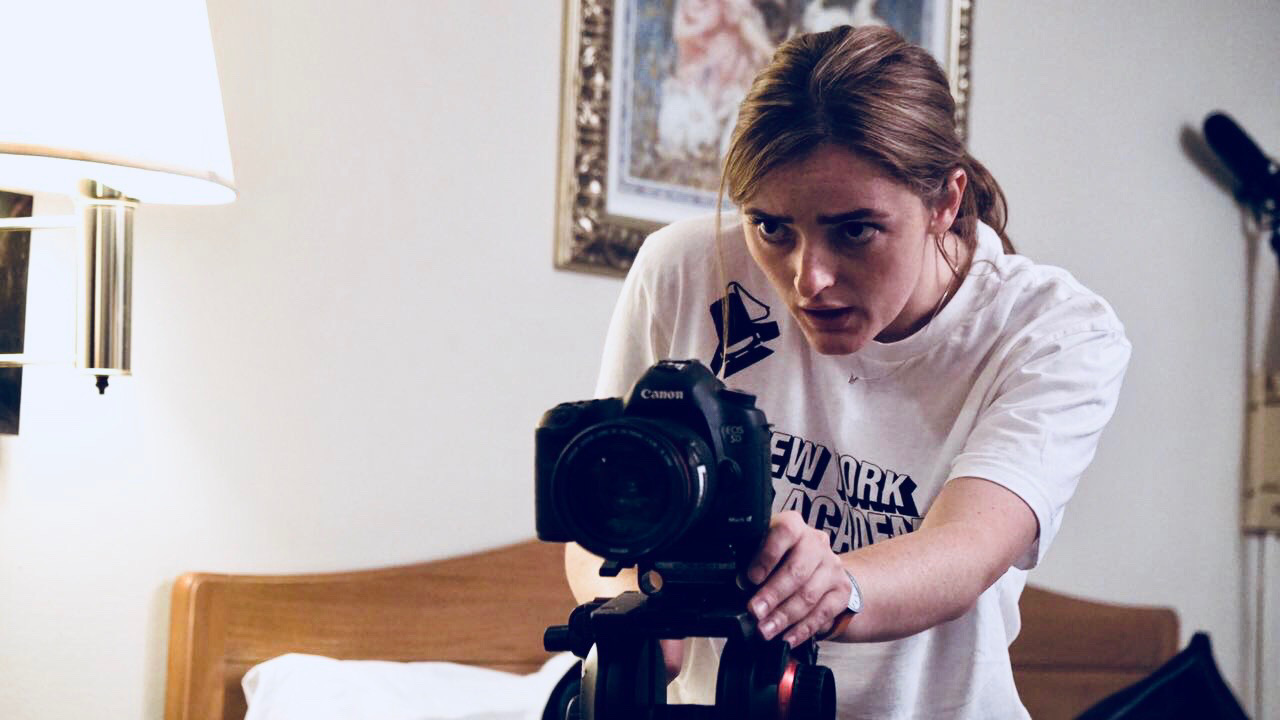 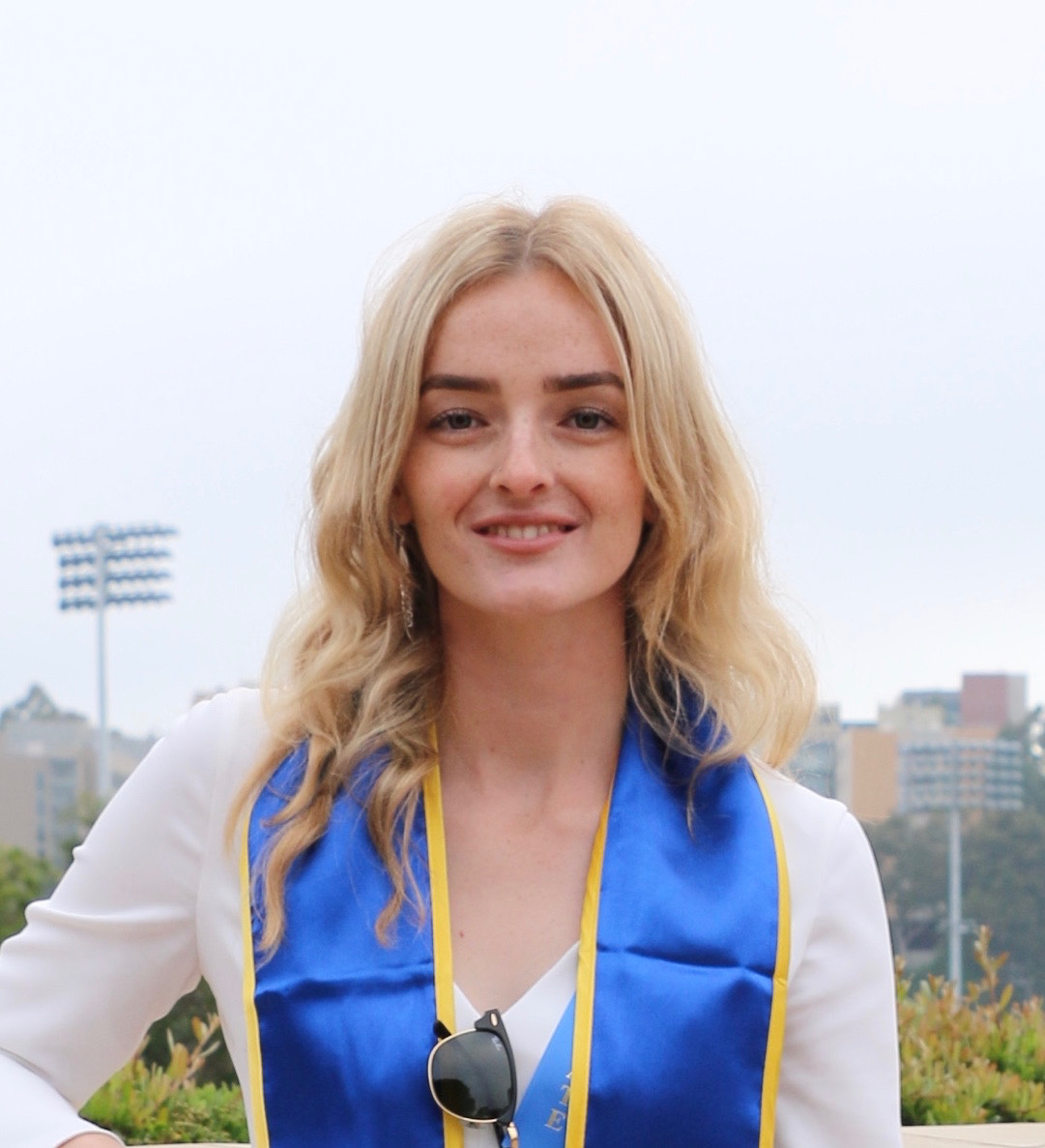 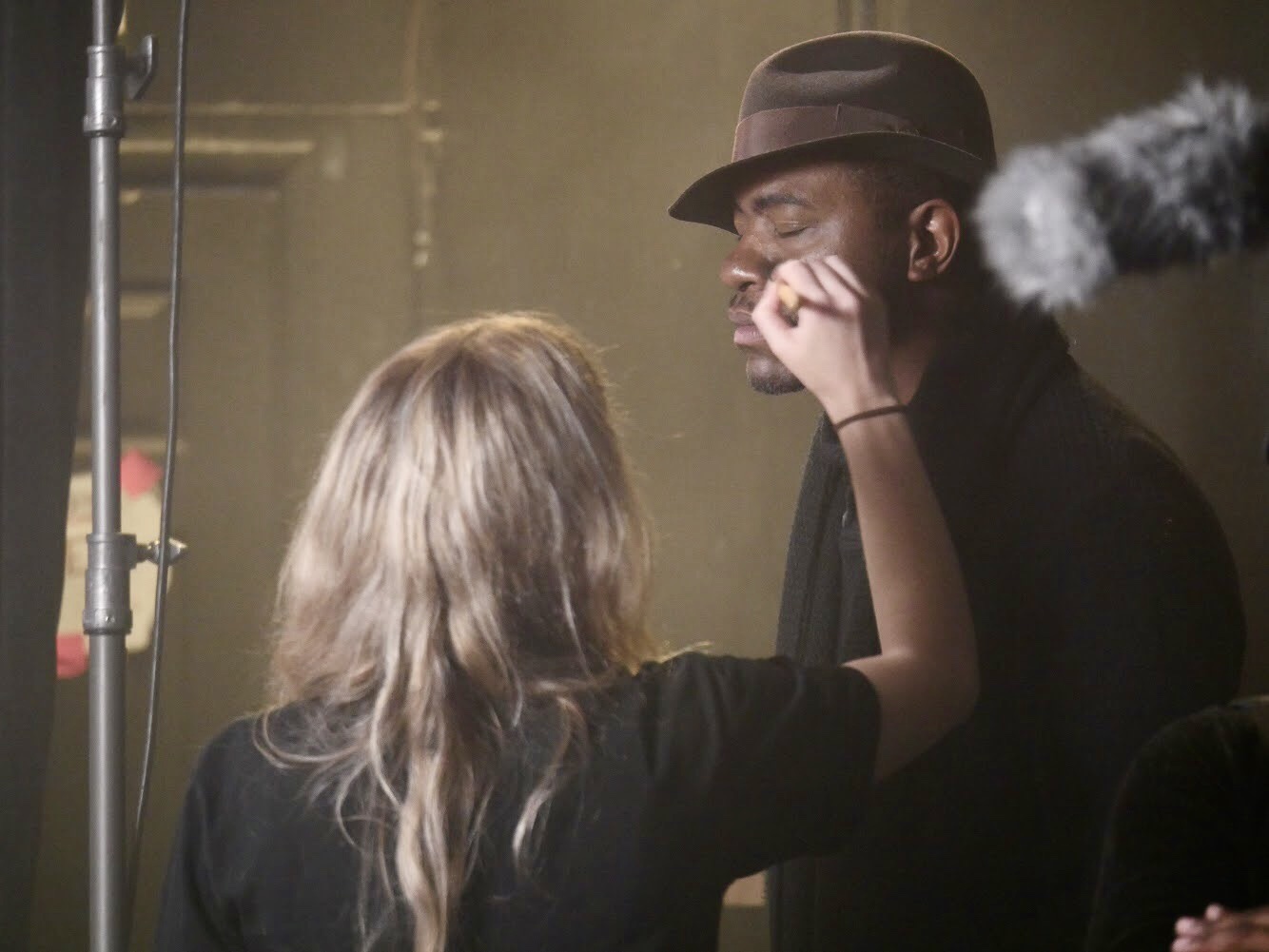 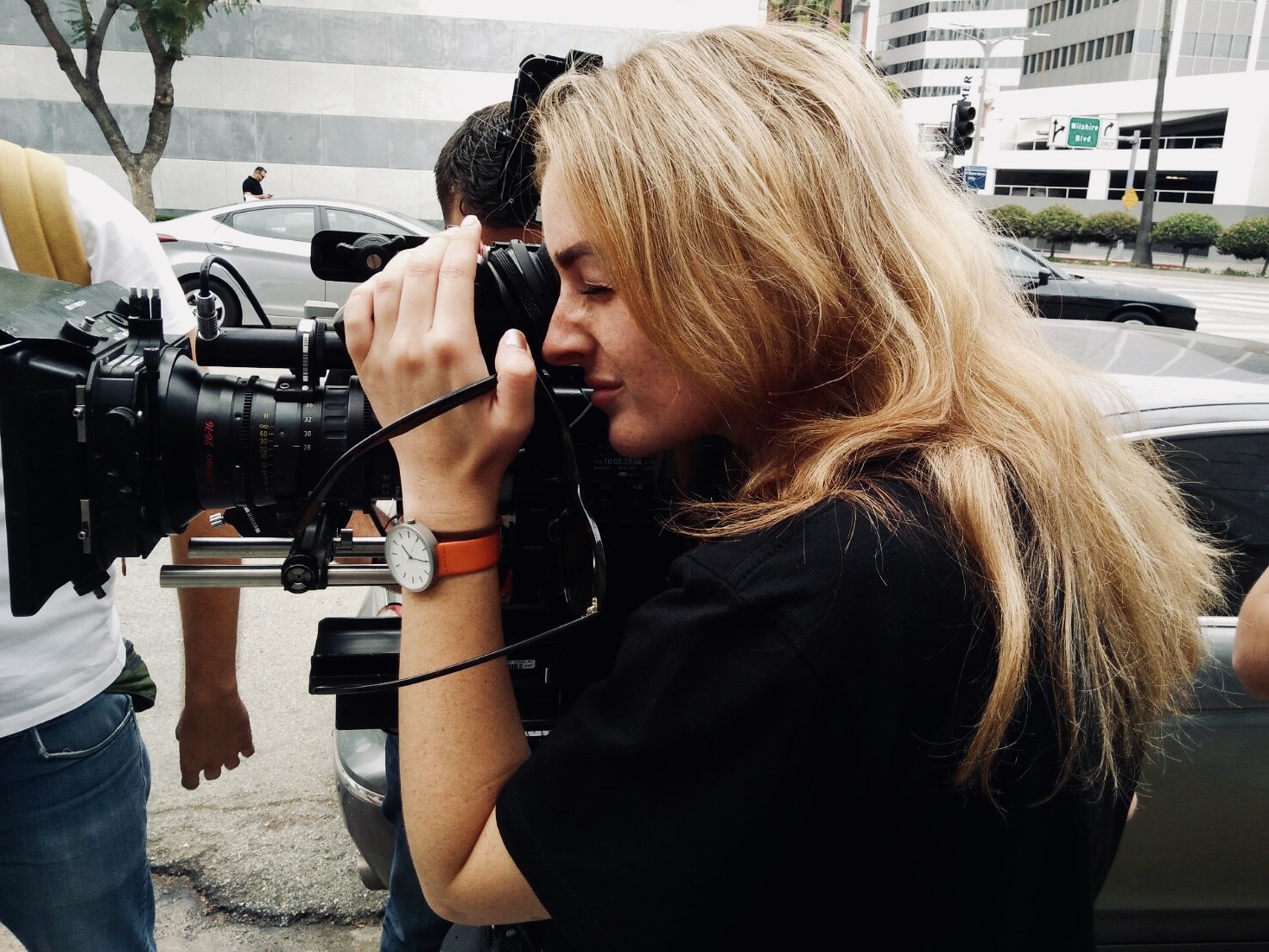