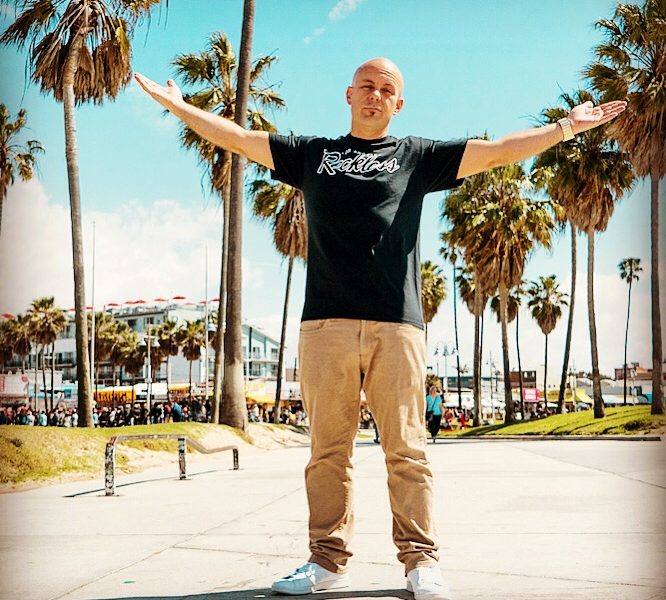 Today we’d like to introduce you to Brendan Reynolds.

Brendan, let’s start with your story. We’d love to hear how you got started and how the journey has been so far.
I’m the creator, producer, lyricist and singer for the pop/hip-hop/EDM solo project Patio Saturday. The very first time I showed signs of being a performer of music was when I was six years old in my parents living room, crooning out Kenny Rogers “the Gambler” and Neil Diamond’s “Song Song Blue” with a little entirely in-tunable toy guitar. Props to mom and dad for being so patient….pretty sure I was not so great back then. I was a lover of music since very early on my life, because my dad was a big fan of classical and was always playing Mozart, Beethoven, Bach, or Vivaldi on the turntable at home. I feel like that foundation set me up to like all types of music, from jazz, to rock, to pop and even hip hop and R&B. My cousin introduced me to everything from Michael Jackson Beat It and Thriller and then hit me with those old school rappers too, such as Big Daddy Kane, LL Cool J, KRS1, and pop R&B singers like Jodesi.

It was only a matter of time before I began to pick up instruments to play, and when 6th grade saxophone didn’t really take, learning the drums between there and high school did. I was in all types of garage bands, and early on in my career shared stages and show dates with bigger acts like the original Sublime, which held a special place in my heart due to some interesting conversation I was privileged to have with Bradley behind one of those seedy South Bay venues (named the Strand at the time, long since closed down) before he was taken too soon by heroin. One of the things he said was everyone will doubt you, but if making music and performing is what you love; is a part of you, then you have to keep going no matter what. Nothing will fulfill your soul the way music will. I remembered that always, and I decided to try my hand at singing in a rock group in the mid 2000’s, and got as far as a demo deal with Atlantic Records at that time, but alas, Napster and the onset of the internet and music caused my project and many others to be what is fondly referred to in the industry as shelved. I still play in rock projects even today as a drummer, but I always had a pop sensibility that was never fulfilled with those groups, and I knew I had songs inside of me that were just waiting to come out into the real world beyond my imagination of them.

So, in February of 2019, I created Patio Saturday while writing a song on a Saturday as I chilled on my patio garden. The name just came from those moments, but embodies everything people love about the weekend: off work, party, chill, drinks and good times, and also something wild, untamed, and provocative. I realized as I was writing that the direction was very pop and hip/hop, which I had never been a part of before. Now with three singles out worldwide and a modest but steadily growing fan base on social media, the remaining steps for me are to just keep writing and releasing new music and to start booking shows wherever and whenever possible. The new single “Karma Kuffs” along with a music video shot by the very talented videographer @kalivbs (credits include shoots with the Kardashians as well as high-performance sports car demos and more) is set to release in October of this year, and I’m writing new singles everyday. My hope is to get this music out to a broader audience, and if it catches, support my family and loved ones with it. Ultimately though, I do this because I must. Music is a part of who I am, so the reward has always been in the doing, and no matter what, that will always be enough for me to keep going.

Overall, has it been relatively smooth? If not, what were some of the struggles along the way?
Nothing is ever easy if it’s worth doing. There have been many struggles: budget and time constraints; juggling the day job with the music career (gotta have health care and income if you haven’t become a millionaire straight away right?); beginning a project that most of my immediate peer group is not going to be that into since all of us were rock for so long; and having to truly believe in myself, even when it feels like the music may never actually go anywhere. Not to mention the usual run of friends and family that think you’re crazy for “still doing music!”

Patio Saturday – what should we know? What do you do best? What sets you apart from others?
Patio Saturday is an original pop/hip-hop and EDM music project. As a solo artist I specialize in huge and memorable hooks for the choruses. I think what I am most proud of is that I set my mind to finally doing this, and since February of this year, with no label or marketing teams and no specific supports outside of my family and friends (whom I cherish and am nothing without), I was able to get this project off the ground and grow a following that was not connected to my old or current rock endeavors, and for me that is huge!

What is “success” or “successful” for you?
Success to me is in the doing. I hear major top 5 percent artist say all the time that the best time of their careers was before the fame, before the demands of labels, and grueling schedules out of the artist’s control. If I’m out there performing, inspiring others, and sharing my music, then I’ve already succeeded. 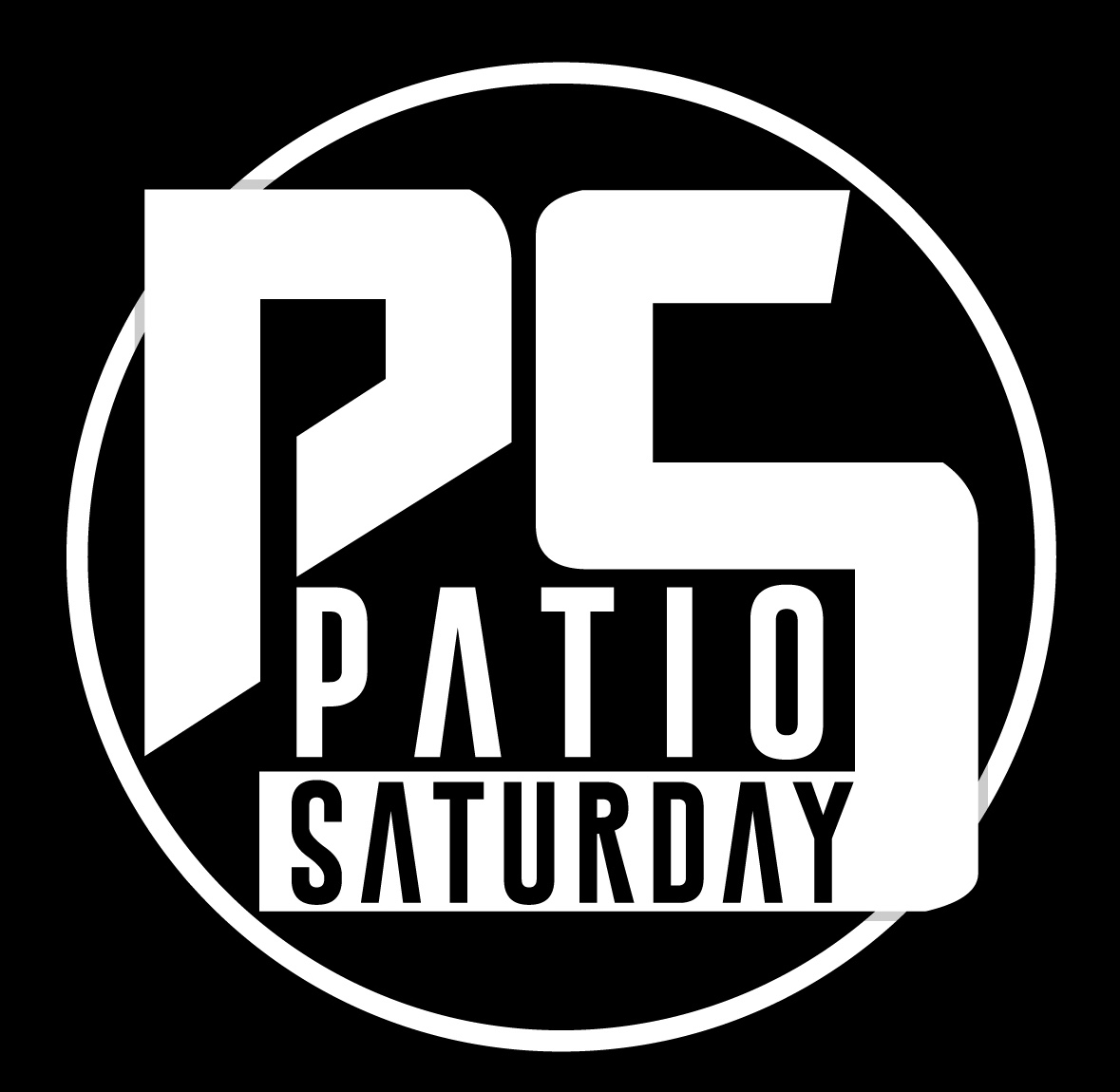 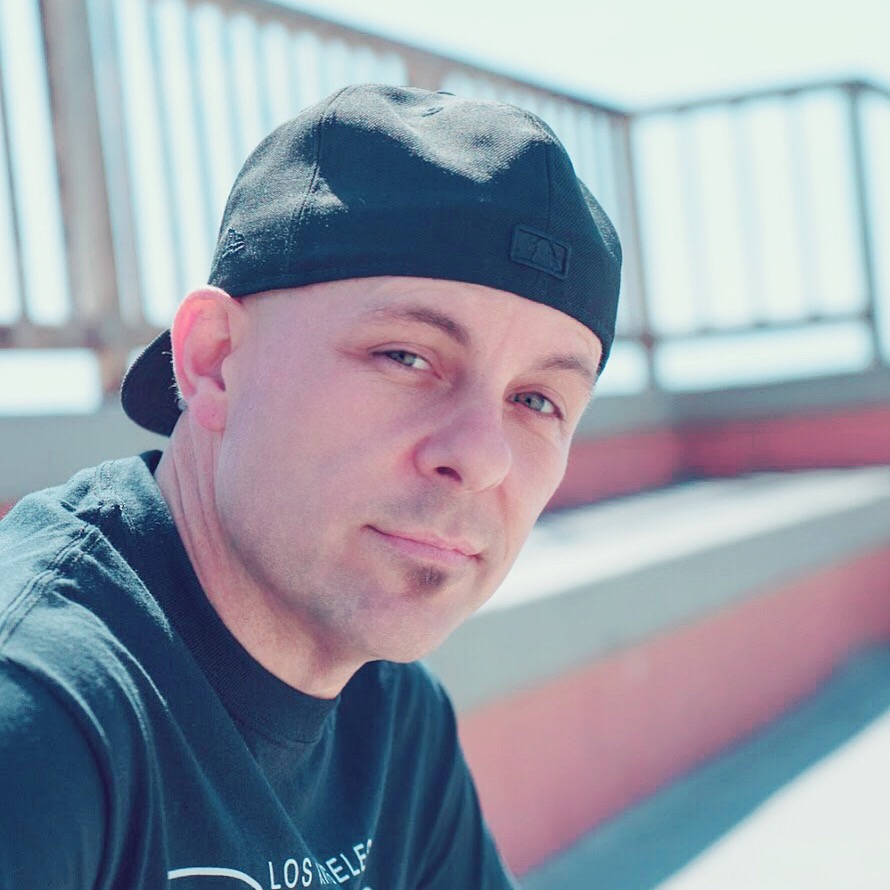 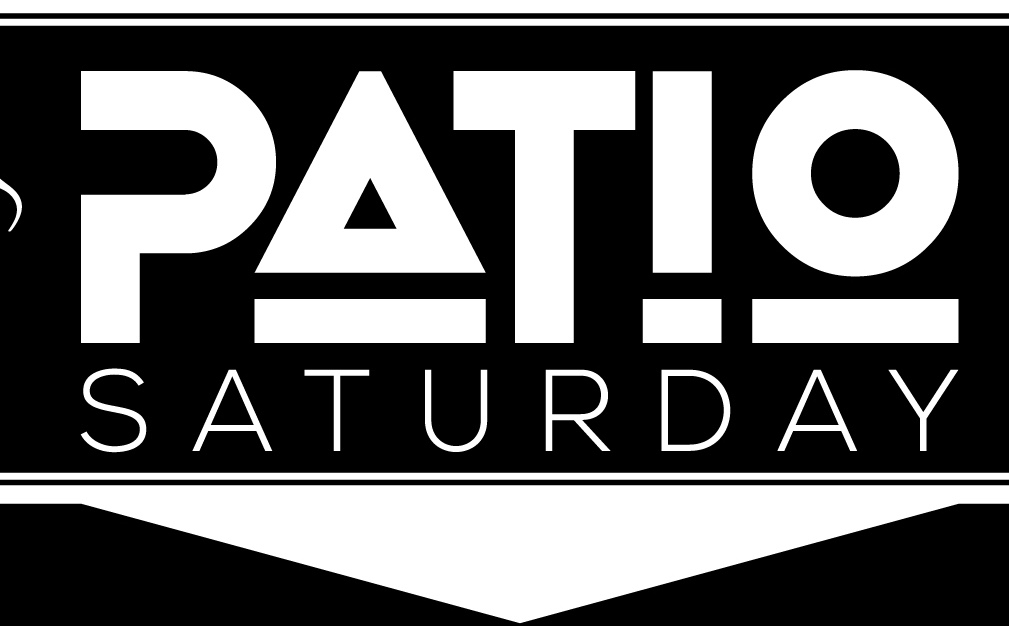 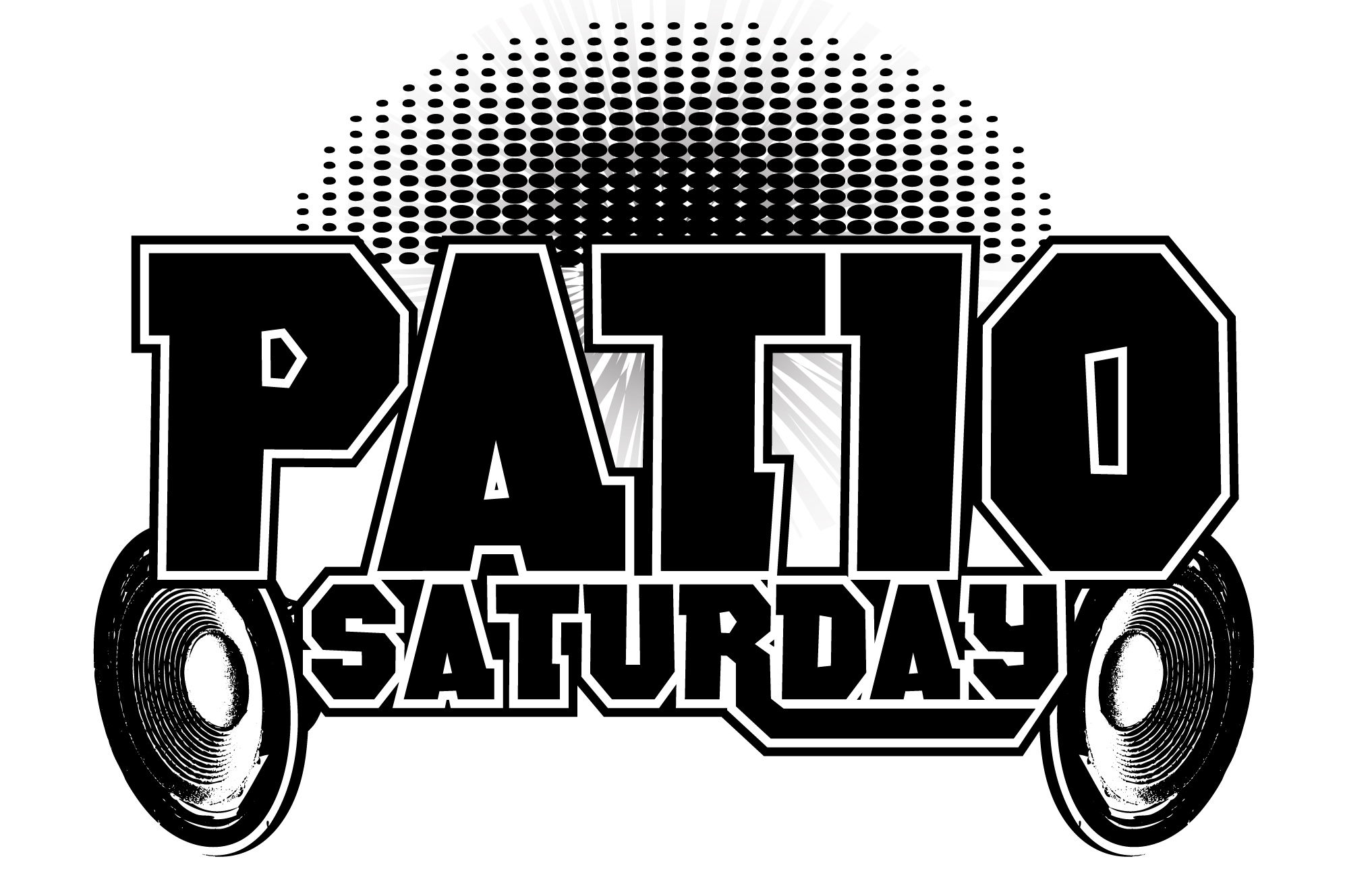 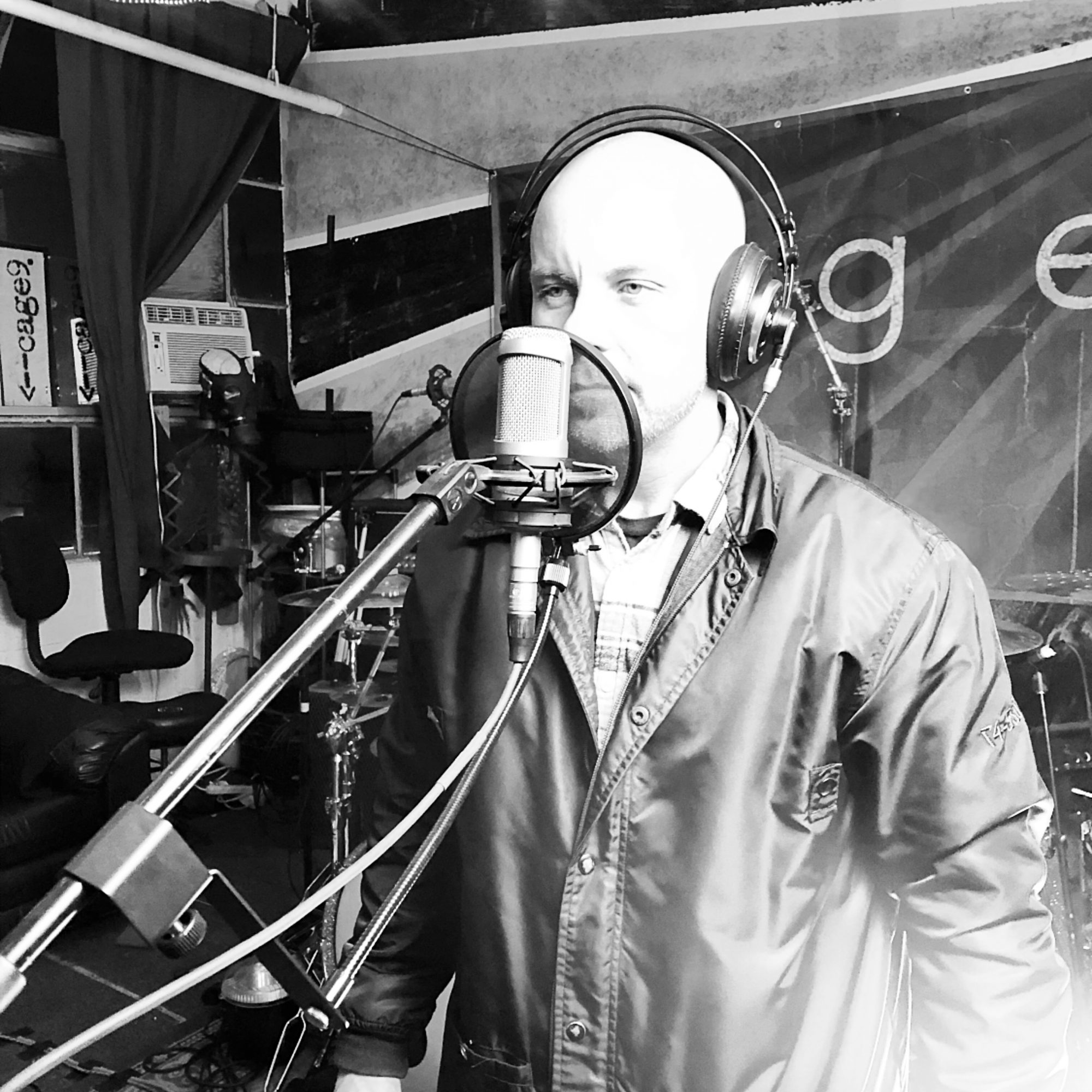 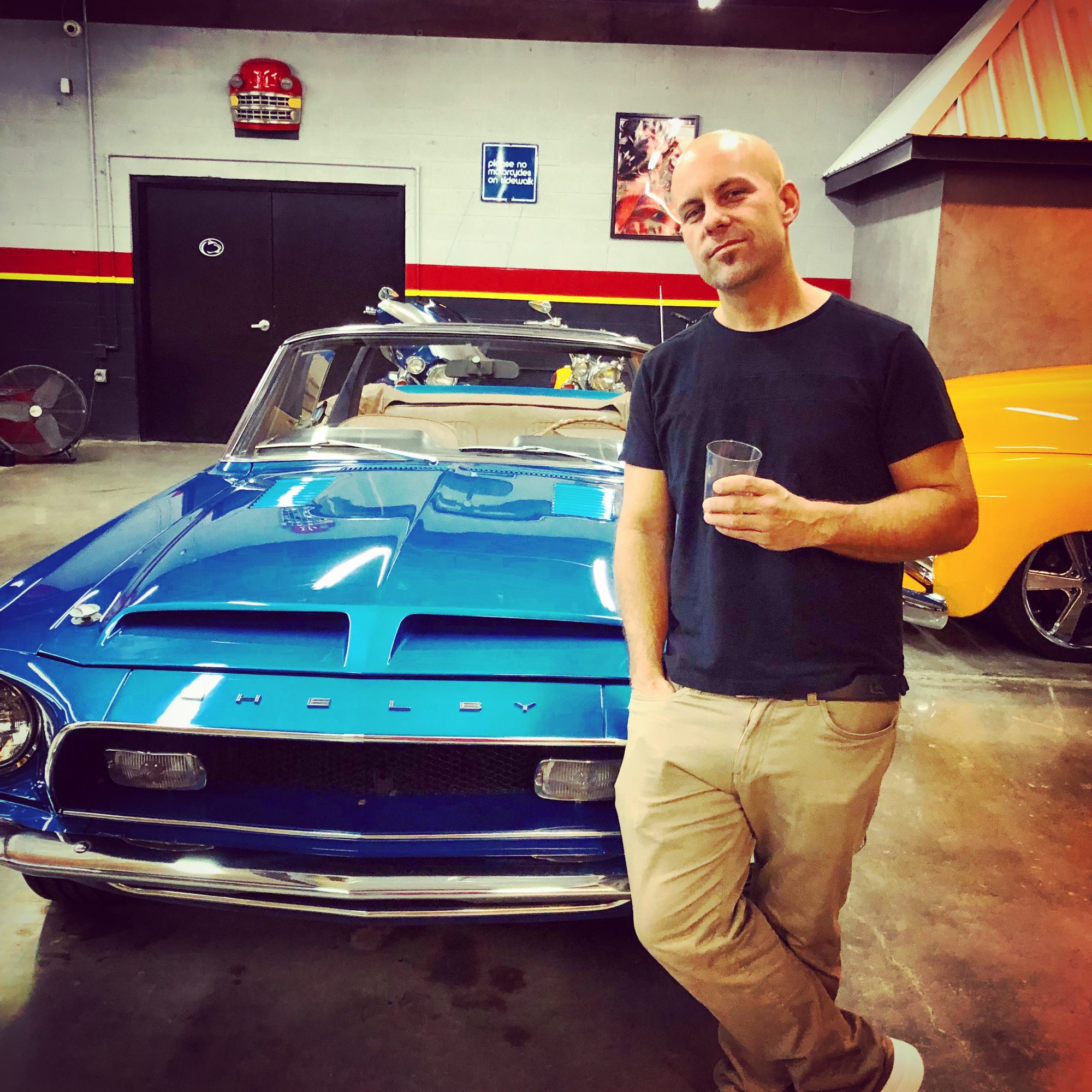 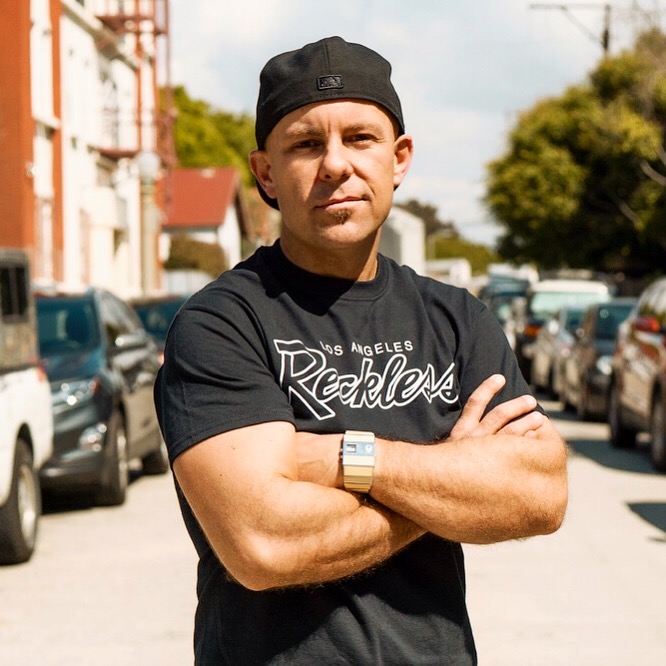 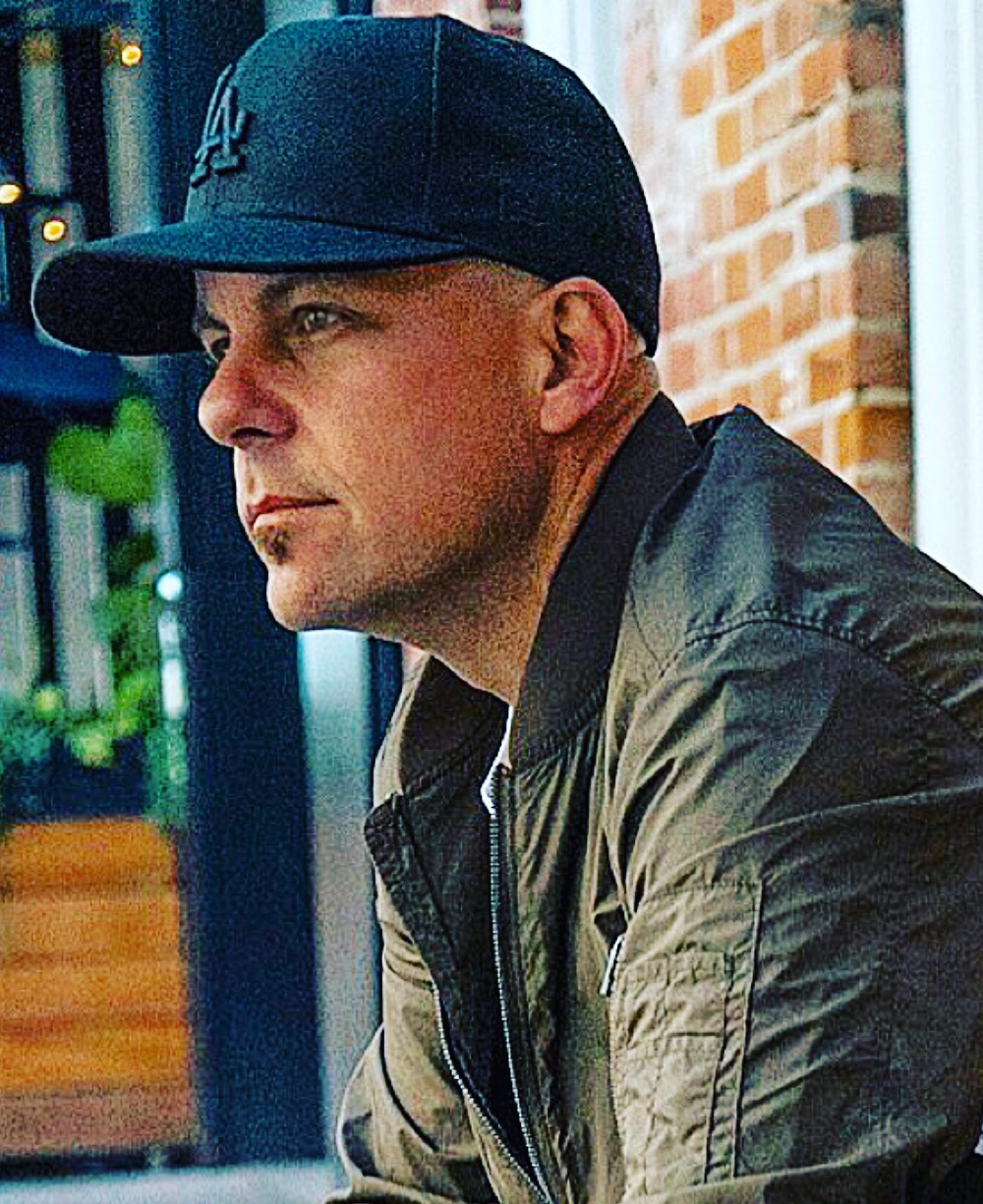 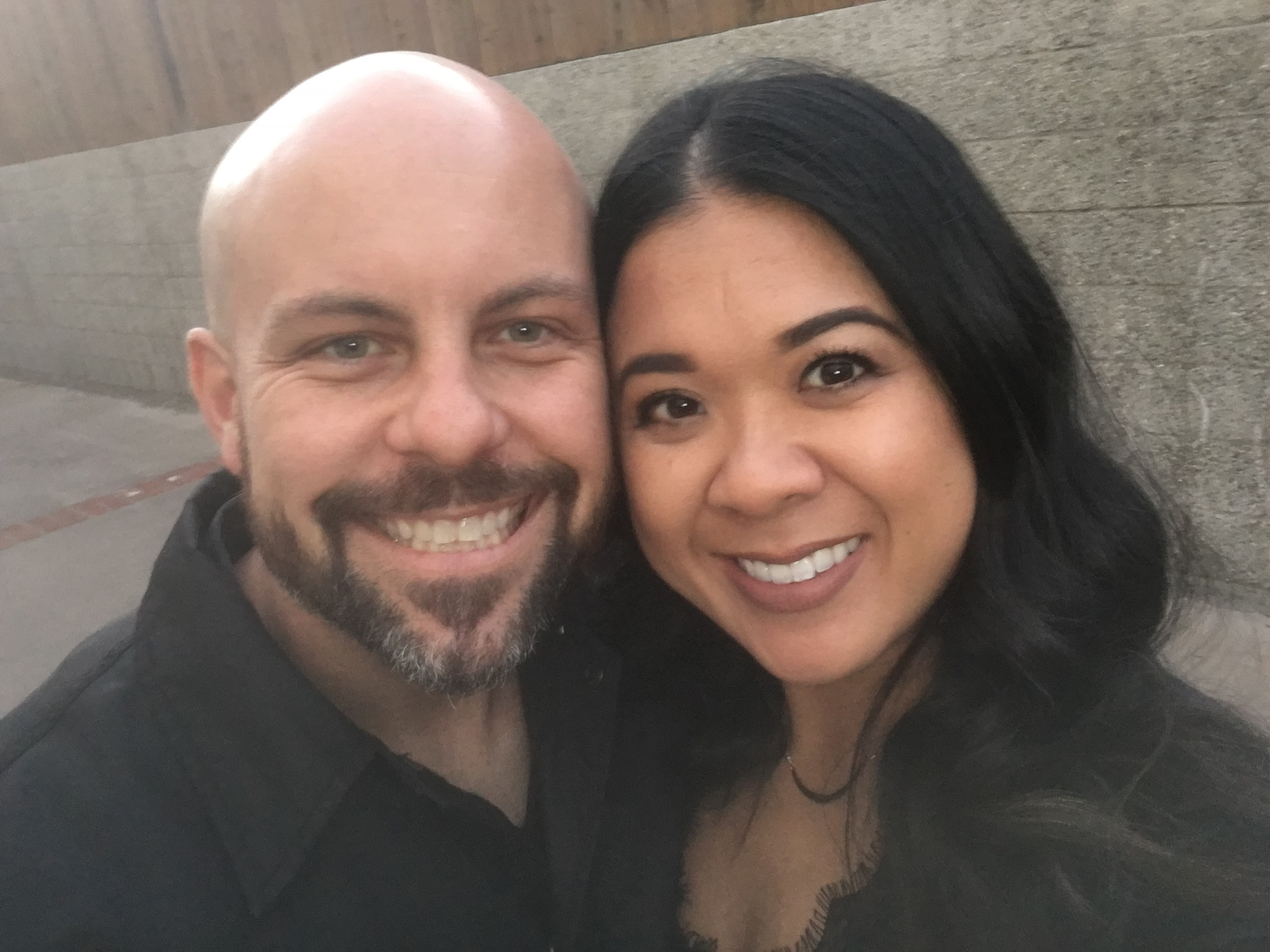 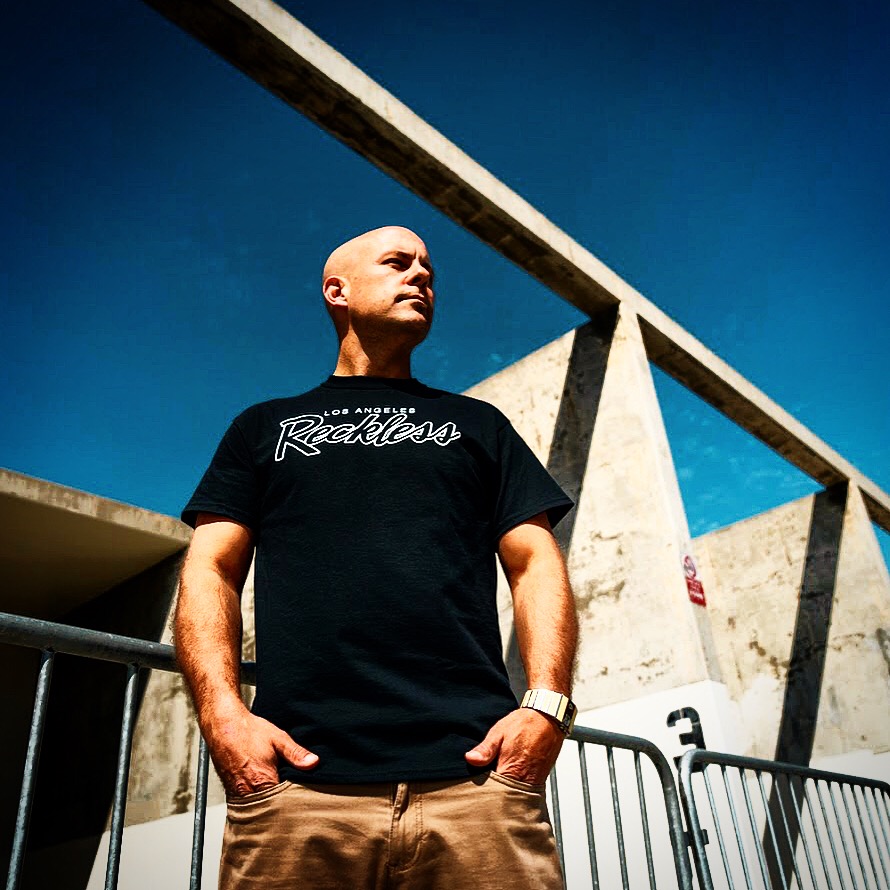