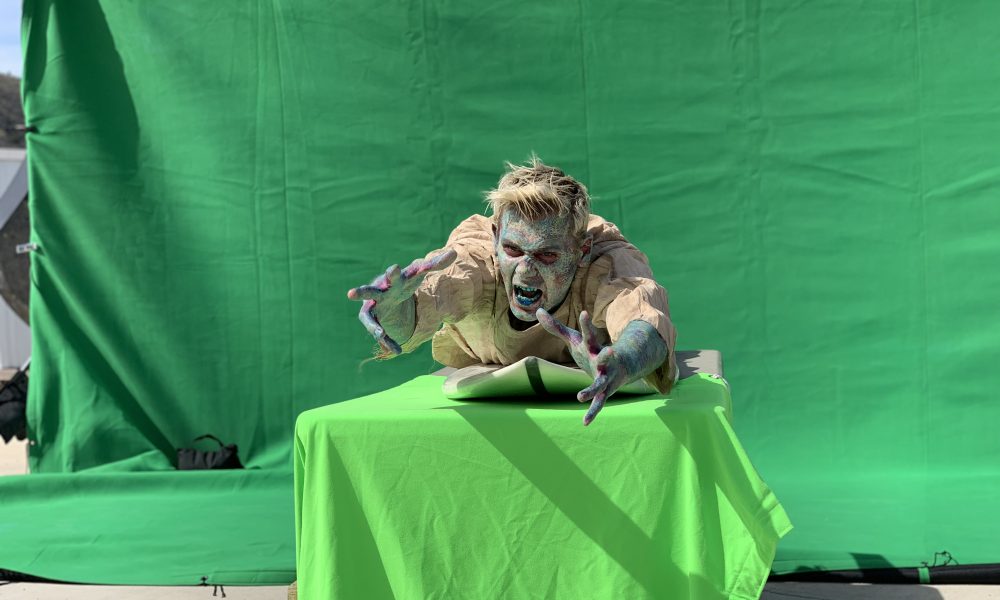 Today we’d like to introduce you to Brendan Petrizzo.

Thanks for sharing your story with us Brendan. So, let’s start at the beginning and we can move on from there.
I grew up in Washington DC and got sucked into the crazy world of film making either because of Jaws, Snakes On A Plane or a little movie called Along Came A Spider but it’s still a bit unknown to this day. I have always loved how crazy a film can get and the crazier the production story the more I love it, so it would make sense that I became a massive fan of Roger Corman. My friends and I had bad movie nights that started with Corman movies but then eventually lead to Asylum movies and well that leads to ten years ago…… I watched a movie called Mega Piranha by The Asylum. After the movie, I knew I just HAD to direct for them and that became my goal. I jumped on set as much as I could and after a quick move to New York City in 2016, I ended up working on Zombie With A Shotgun, Kevin Can Wait & Madonna and The Breakfast Club. After that, I realized that I needed to be in LA so after a year in NYC, I moved to LA.

Upon moving to LA, I had a small but wonderful support system of people who helped me get into the world of movie-making. After three years of working on 50+ films including (Verotika, Sharknado 6, Zombie Tidal Wave, & The Wretched) I was finally able advance forward as a director with my first film Monster Hunters that came out on August 25th.

Great, so let’s dig a little deeper into the story – has it been an easy path overall and if not, what were the challenges you’ve had to overcome?
I was broke in New York. I was so broke I had absolutely no money. So trying to get into the film world while working full time as a barista was NOT easy. To be honest, the only reason I was able to move to LA was because I took a two weeks job at Teen Mom The Reunion as an Art PA and that paid for my security deposit. But moving on to LA challenges, I would say I worked so hard to get what is my “B movie dream movie” and a week after I was officially hired for it LA shutdown for COVID. So now I have to wait till next year for that film. But hey at least I still have it.

We’d love to hear more about your work and what you are currently focused on. What else should we know?
I would say as a filmmaker, I specialize in cult films? I’ve been involved with a few cult movies Sharknado 3 & 6, Zombie Tidal Wave and Verotika. As a new director/producer, I am trying to specialize in films that are a bit crazy a bit wacky but all around fun to watch.

The most proud I’ve been would have to be either the film I produced in December From The Depths or the film I directed Monster Hunters. We had an AMAZING team for both and we were able to create two fun films that are both VERY different and unique in their own ways.

What sets me apart from the others… I would have to say that I can look at a script/ or story and figure out how to make it work with the budget or no budget that we have and still keep it fun and exciting. A lot of people panic and start coming up with reasons why it won’t work. I like to jump off the deep end and take the challenge.

What moment in your career do you look back most fondly on?
Being able to do all of this within three years of moving to LA. 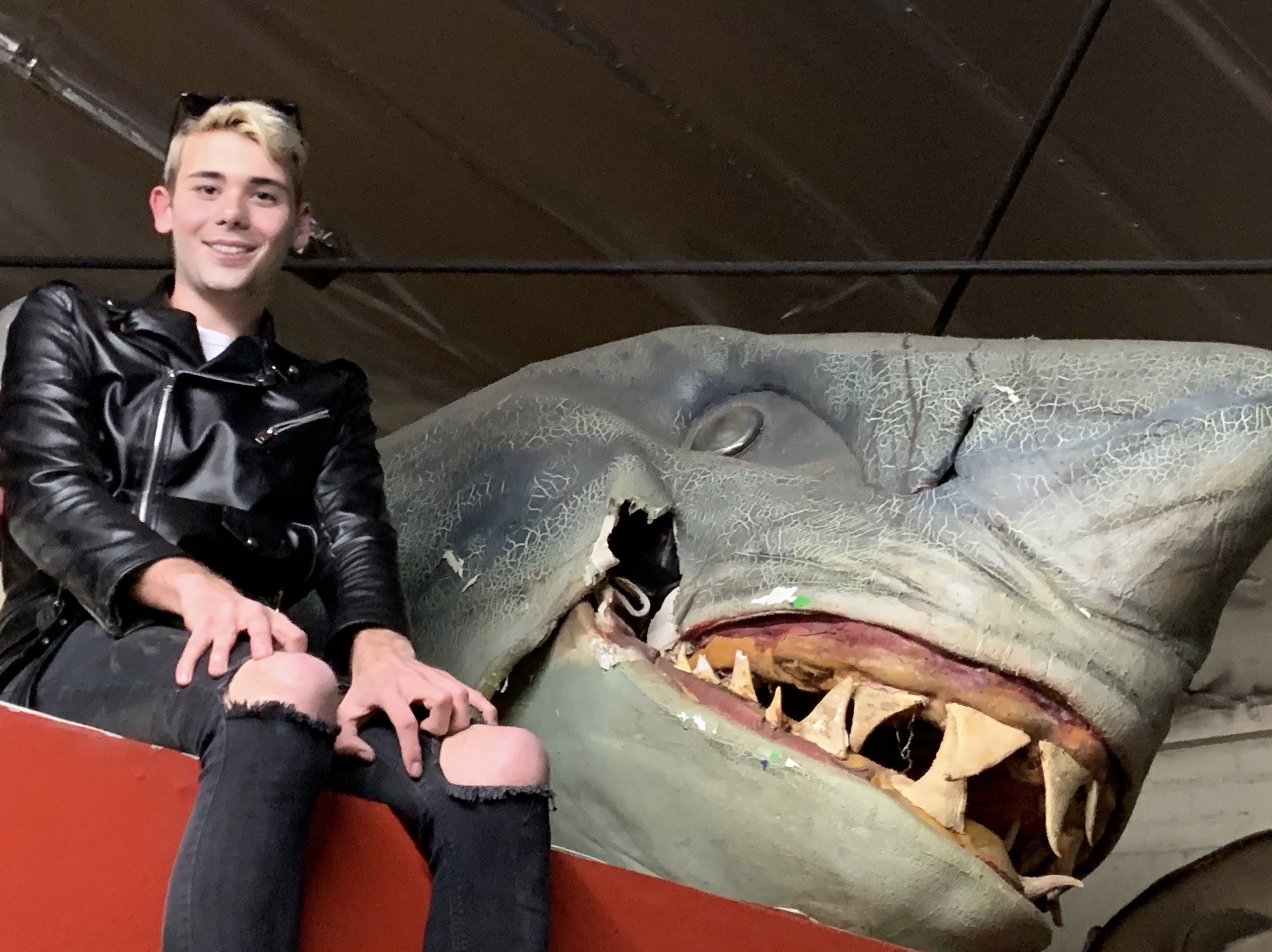 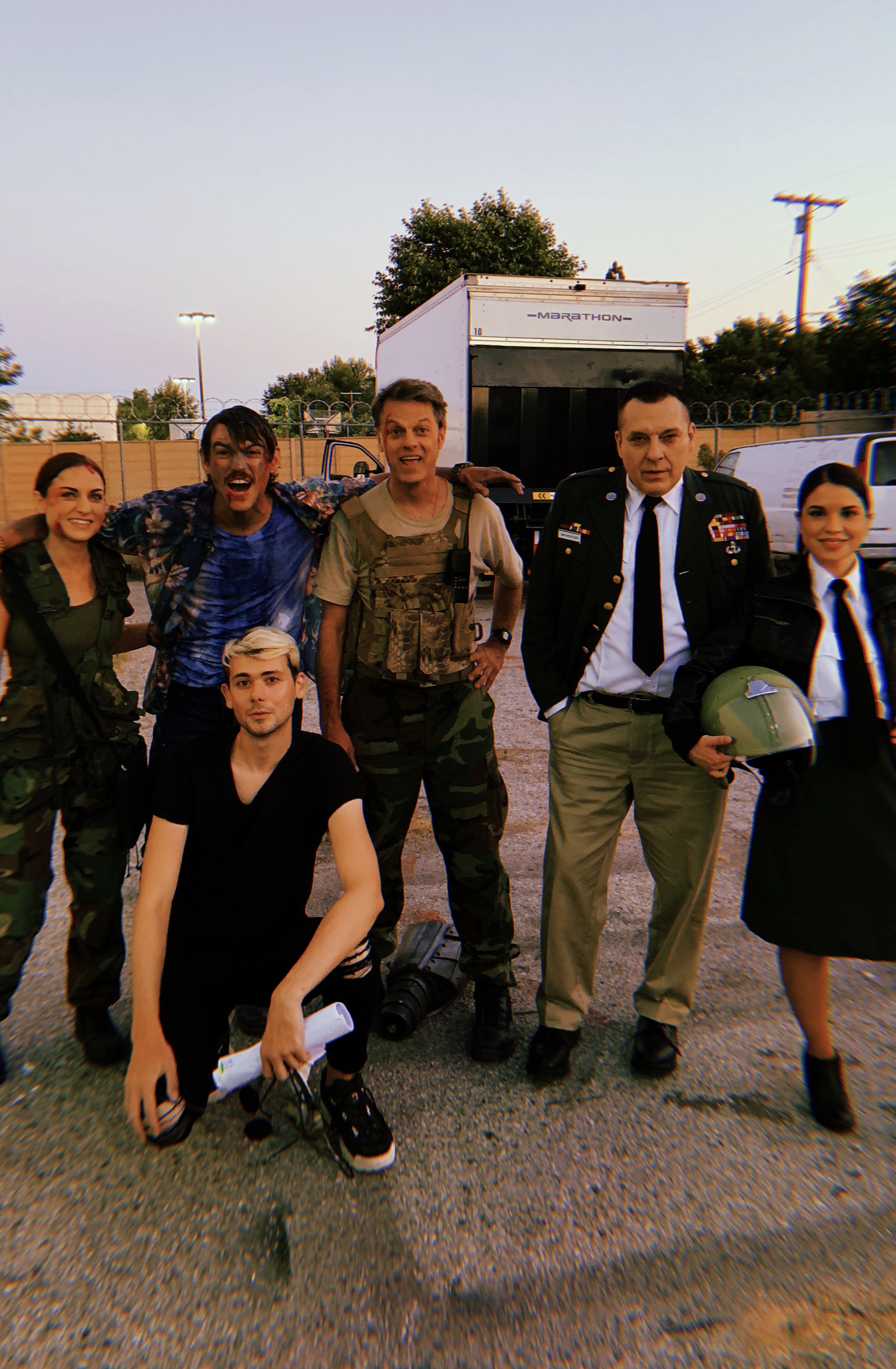 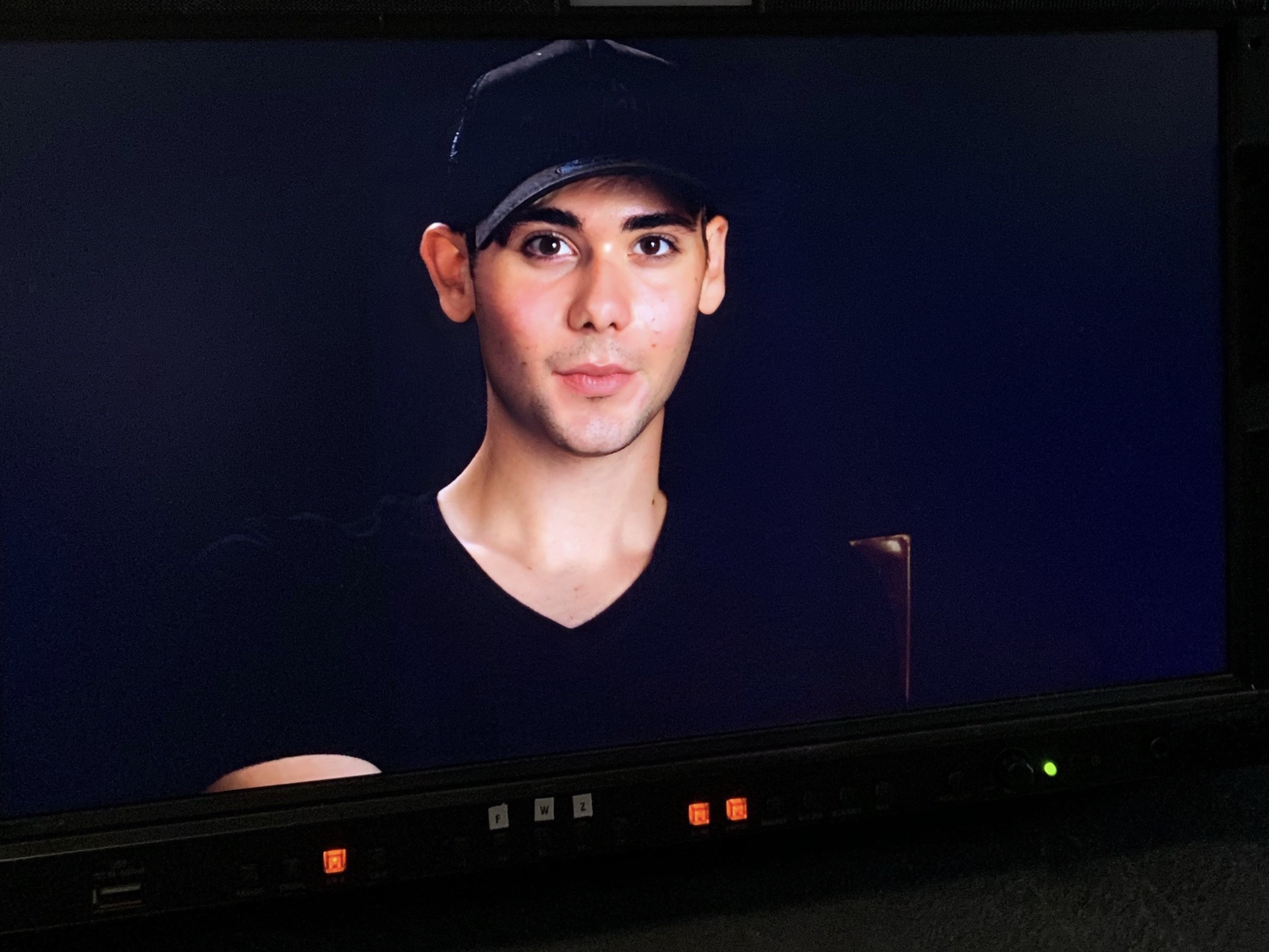 Image Credit:
The Asylum (For the picture with the shark on the head)