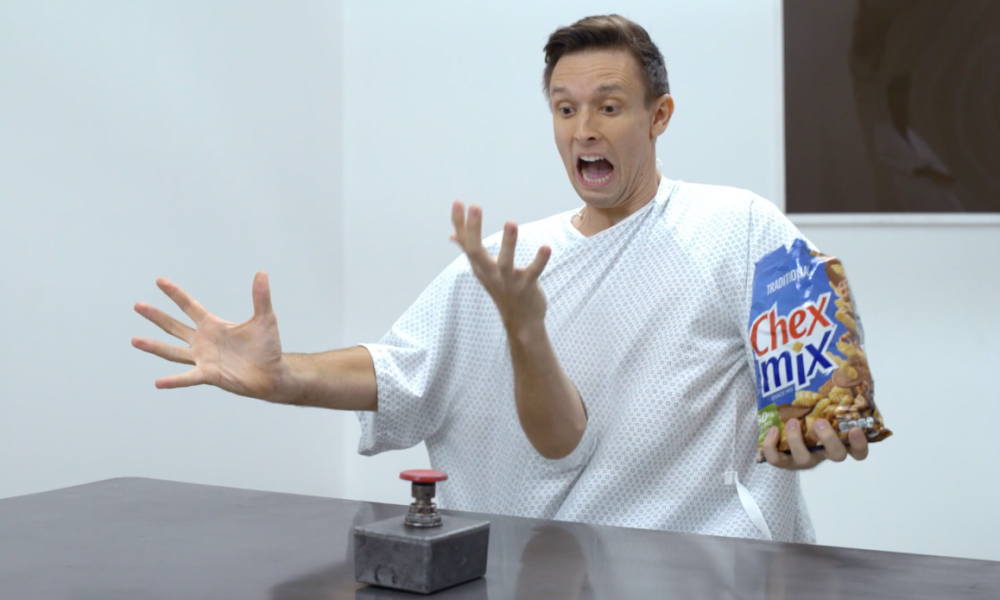 Today we’d like to introduce you to Brendan McCay.

Brendan, can you briefly walk us through your story – how you started and how you got to where you are today.
Man, I’ve been a piece of ham since I was a kid. I grew up always trying to get a laugh. At age three, I ate powdered Nesquik from the can for a laugh. Or maybe for the taste. I’m not sure. I really caught the acting bug in the 8th grade when I played the sexiest prepubescent butler you’ve ever seen in a middle school production. I took a couple of years off from acting in high school to focus on sports and humiliation, but came back around in college and did a few productions at Northern Arizona University. After college, I got heavily involved with National Comedy Theatre Phoenix where I started performing improv and sketch comedy. I saw an amazing team from Hollywood (COG) perform at the 2011 Phoenix improv festival and I knew that’s where I was headed next.

In Los Angeles, I hit the ground running, studying and performing improv and sketch at iO West, Second City Hollywood, and UCB. It has been a ton of fun meeting such wonderfully talented humans/friends to collaborate with!

Great, so let’s dig a little deeper into the story – has it been an easy path overall and if not, what were the challenges you’ve had to overcome?
Smooth is boring! Jagged is fun!

I’ve had roadblocks here and there, for sure. The biggest struggle was just the slow shift between being completely green and now, what I like to call, “more familiar” with how things work in LA. I’ve been lucky to have some friends steer me in the right direction from time to time, and unlucky to have myself steering the boat from time to time, but it is all part of the process. I am a programmable robot who CAN learn from mistakes. Super grateful to have been shaped by them. Working on making less. You get it.

We’d love to hear more about your work and what you are currently focused on. What else should we know?
I act, sing, write, direct, produce, edit. I’d like to say in that order. I’ve had some awesome opportunities to create some awesome content over the years. My music improv team “The Sound of Musical” is crushing it right now at Second City Hollywood, as well as my Second City sketch ensemble, “Super Delicate.” This summer you’ll be able to see me perform in two musicals at the Hollywood Fringe Festival: “Ride or Die: The Hip-Hop Musical” and “Swipe Right: The Musical!” I’ve been creating a ton of content through my production company, “Wet Dog Productions.” We have been competing and winning awards with the 48 Hour film project LA, and have been putting up sketches on youtube pretty consistently for the last few years. Keep an eye out for “JUMP SHOT” a musical web series we currently have in production.

I specialize in good/stupid comedy.

I would say I am known for gross or dark humor, but also a great commitment to absurd stupidity as well.

Proud of the general quality of the content I put out.

I try to set myself apart by continuing to create and put it out there. Easier said than done. We all have a ton of ideas. My friends are some of the smartest and funniest people I know, and the ones that are continuing to put their stuff out into the world make me proud. I like to think of myself as one of the people that put his stuff into the world and want to continue to keep that flow going.

What moment in your career do you look back most fondly on?
SO FAR?! Co-creating Deflategate: The Musical! With my buddy Colin Contreary. We spent a summer making the most ridiculous drafts of a musical about Tom Brady, and damnit, we made it. And it was funny.

It was a huge moment for me because I hadn’t had much writing experience at the time, but that project really proved that if you keep setting deadlines and showing up, you can make the stuff you want. Or make something in general.

I am glad I made that musical. Go back in time and watch it at Second City Hollywood, it was great. 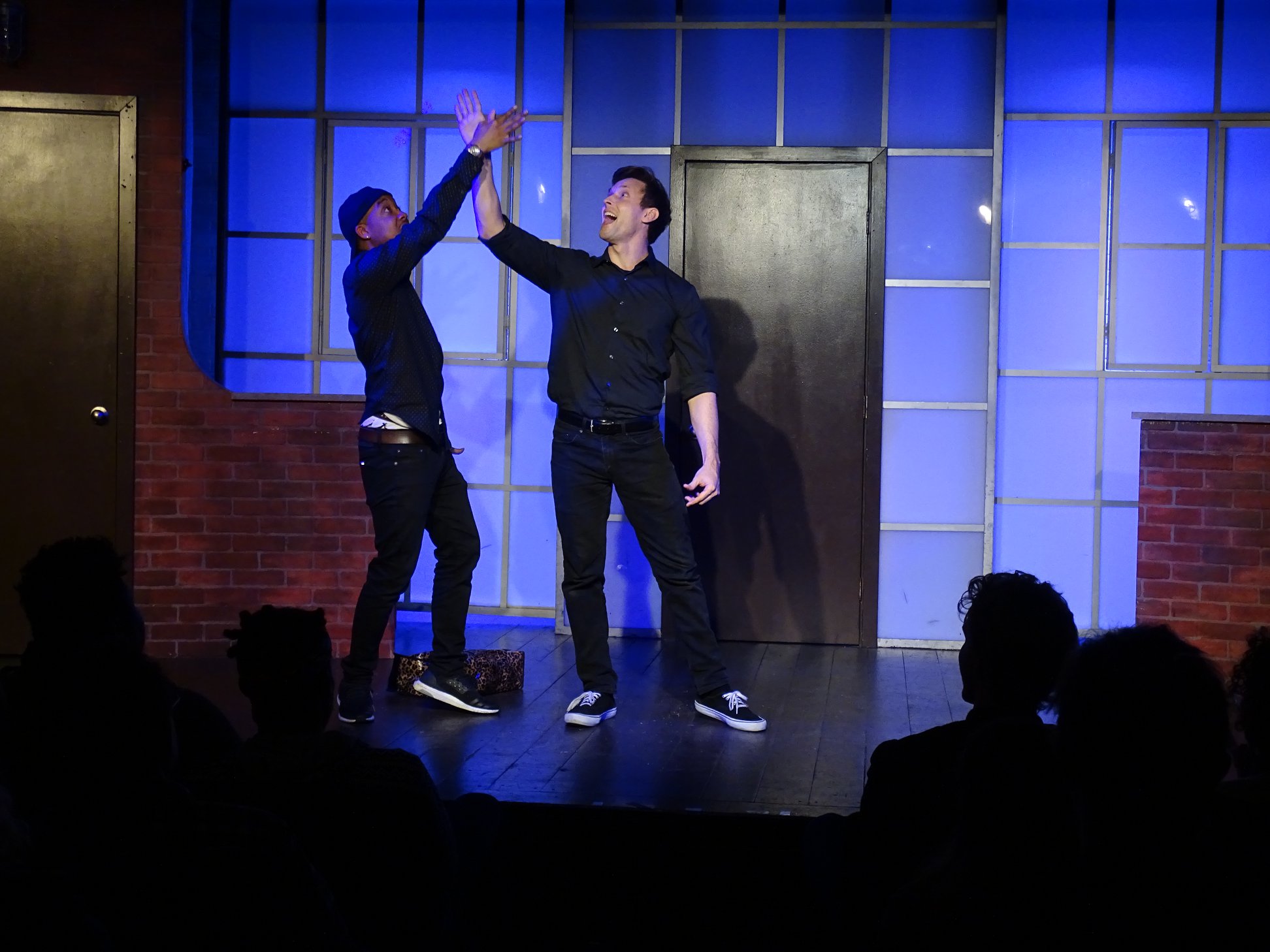 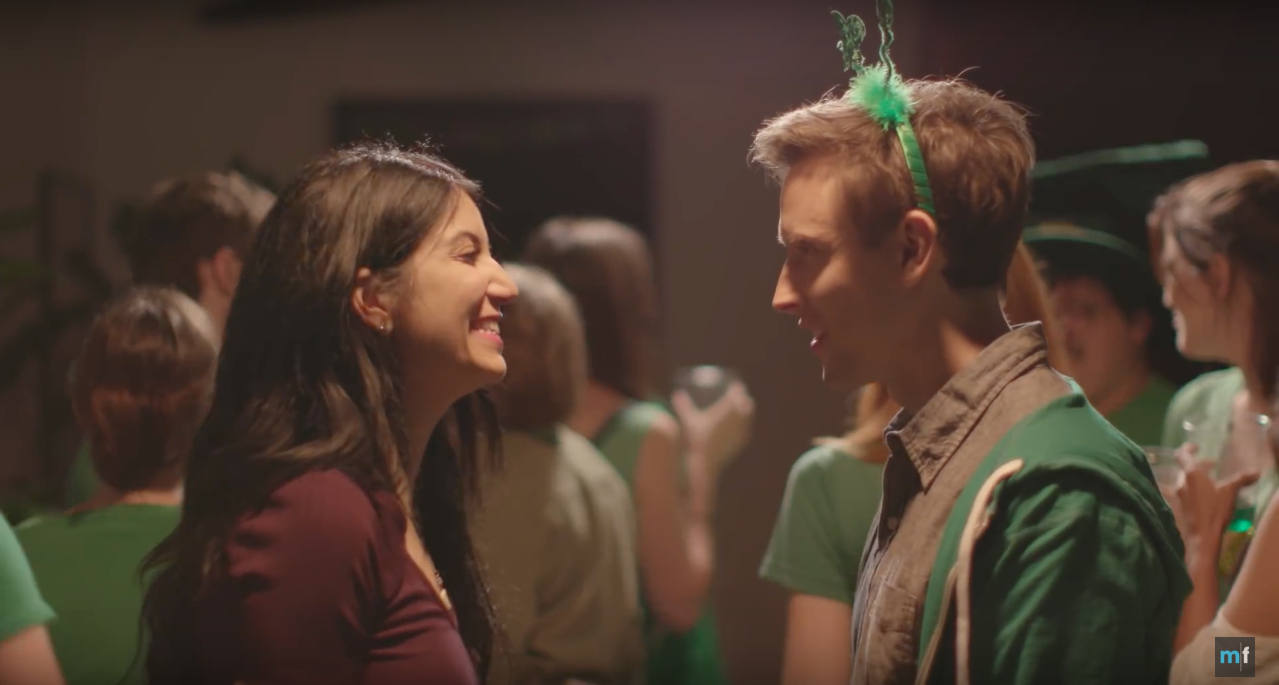 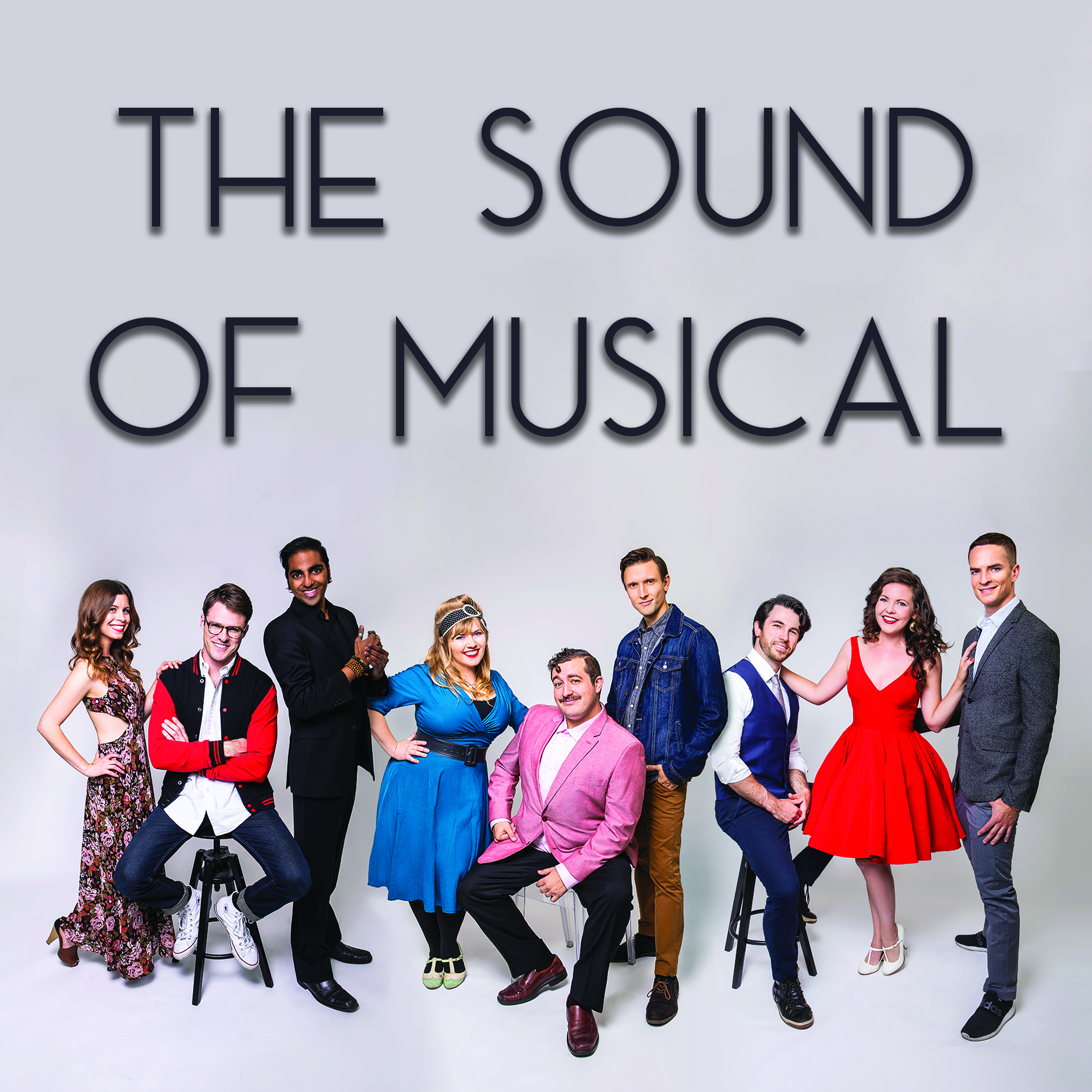 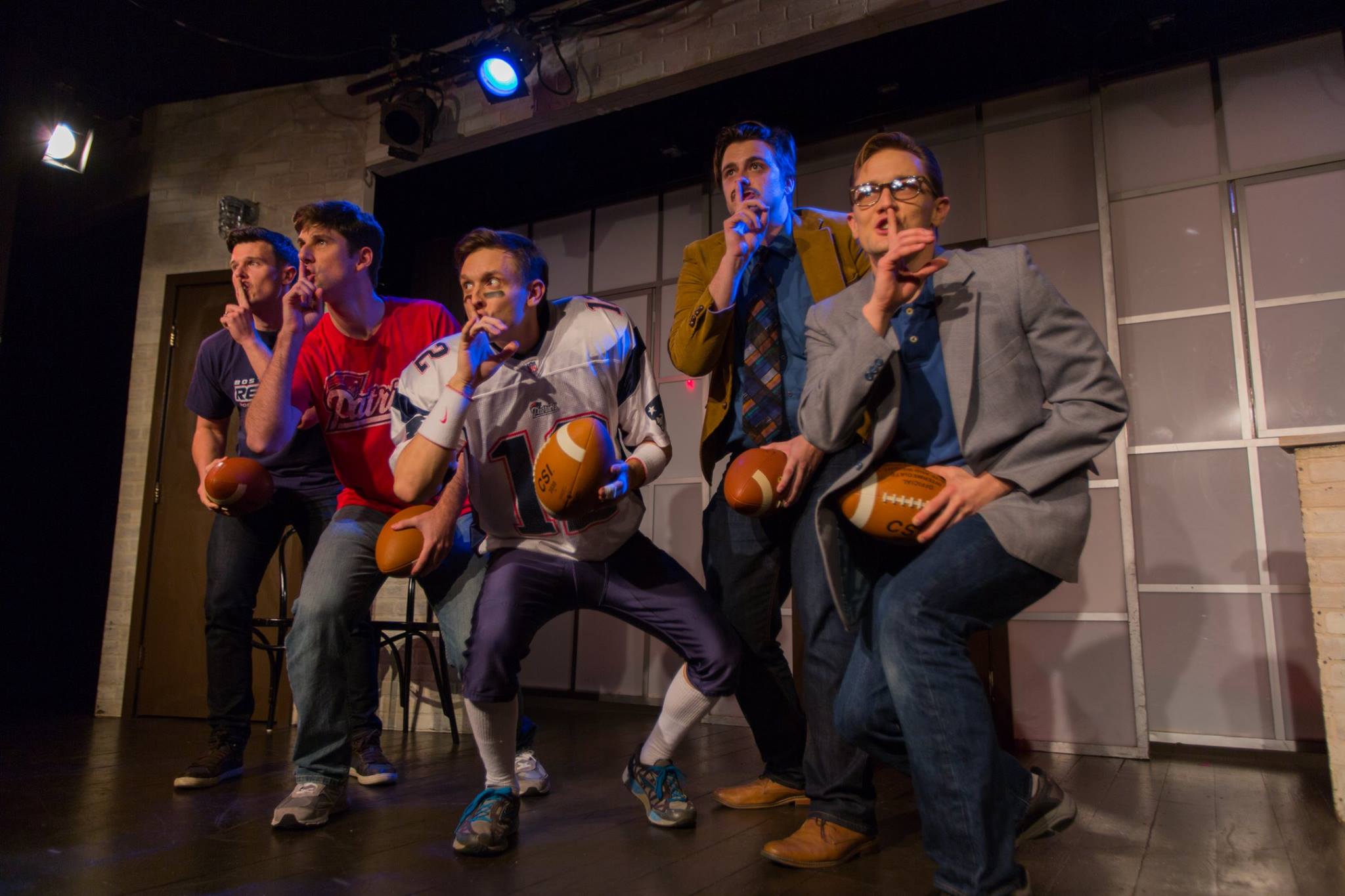 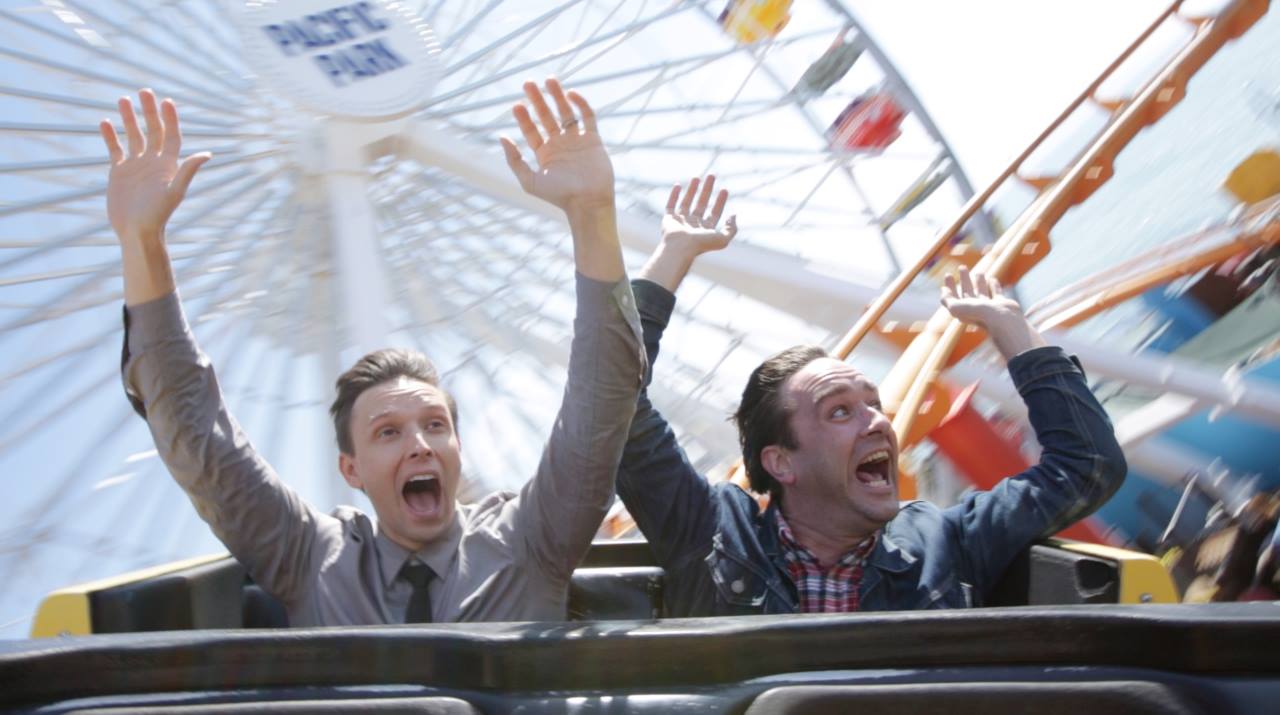 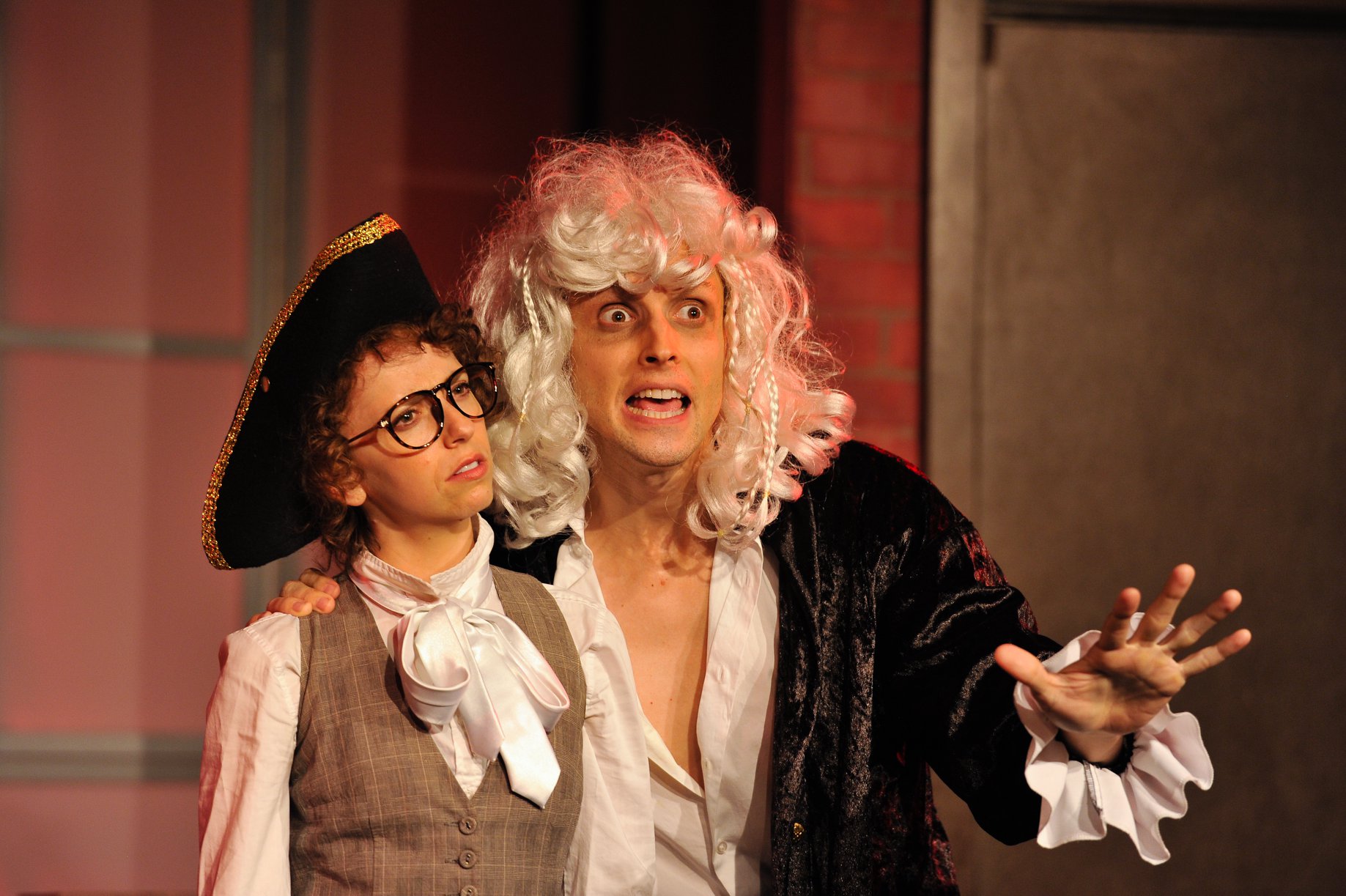 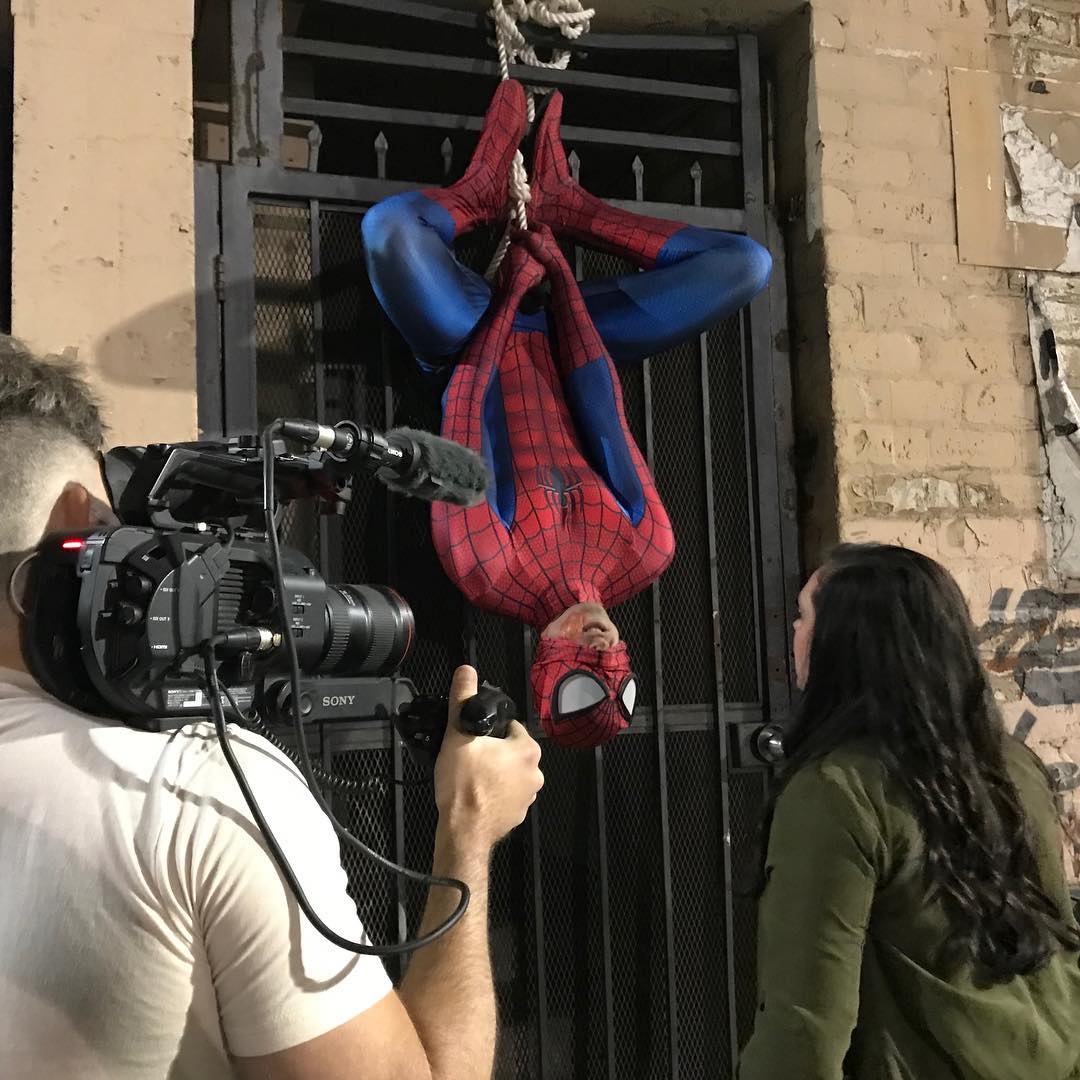