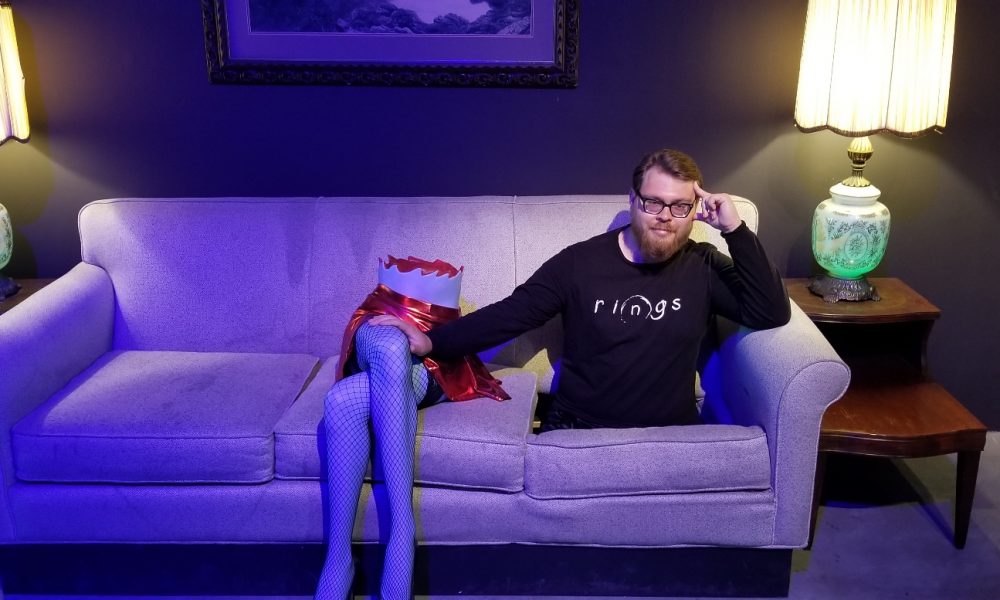 Today we’d like to introduce you to Brendan Kimmet.

Thanks for sharing your story with us Brendan. So, let’s start at the beginning and we can move on from there.
My journey into wanting to become a storyteller started with a little known 1995 classic called Toy Story. I remember receiving the VHS from my parents one Easter and it lit me up with joy. It would end up becoming my first comprehension of storytelling in the film medium. I would later come to realize that it is undoubtedly a flawless screenplay, but even as a kid, I was already grasping the story elements of character, plot, steaks, climax, etc. I was so intrigued by these elements and instantly craved more.

Like so many other kids growing up in the late 90’s and early 2000’s, I had the entire Disney vault to enjoy while my brain slowly developed from curiosity to maturity. During this time my mom would aid in fueling my addiction by allowing me access to our church library of films where she worked as well as taking me to blockbuster multiple times throughout the week. I think I might have driven her insane with my persistence but I hope she knows how thankful I am.

As time went on I located a stash of films that my parents actually owned and of the few, I credit two with further developing my interest in the craft, Tim Burton’s Batman from 1989 and Titanic from 1997; the year I was born. While Toy Story introduced me to storytelling, these movies, Titanic especially, introduced me to the magic of filmmaking. I remember watching them on repeat in awe and thus began my infatuation with the craft overall. The years that followed would be a non-stop education into all things films.

Part of those years involved multiple movings which I now realize actually contributed to me growing as an artist. I was born in Texas and, for the most part, when it came time to move houses my parents never wanted to leave the state. However, one move required us to locate in Indiana for some time which was quite a change of scenery. After that, it was back to Texas and that’s where I stayed until coming to California. All of the moving allowed me to get different perspectives on films and film culture and basically made me the nerd I am now.

I took all of those experiences with me in my final move back to Texas at the start of my 8th Grade year where I took my first film class as well as my first special effects makeup class which I do on the side. After that, it was on to high school and throughout those four years, I was hit with the revelation that I wanted to be a Writer/Director. I did a short film for my media class that ended up winning at a school competition and before I knew it I was graduating with my mind set only on the next step of my filmmaking career.

I ended up choosing The New York Film Academy as my college of choice and that brought me out to Burbank where the last two years have been the best times of my life. I’ve learned so much and been able to attend multiple Q&A’s and events with filmmakers I’ve admired my whole life. I have a great group of friends and I honestly couldn’t be happier.

Great, so let’s dig a little deeper into the story – has it been an easy path overall and if not, what were the challenges you’ve had to overcome?
The biggest obstacle for me actually came post finding out I was accepted into the school I was looking at. I was on vacation with a dear friend and I noticed something was wrong with my right eye. There was a black line that was obscuring my vision. At the time I thought it was my contact lens, I’ve always had bad eyes, but after switching it out multiple times with no change I called my parents. They called the doctor and they instantly knew what it was. My retina was detaching.

Given the severity of it, I had to be rushed into the surgery before it completely detached. There were complications due to how close it was from detaching, but ultimately I was able to still see and was on track to start school on time. I arrived to California and, after only a short time settling in, got a call from my parents. They told me that after further evaluation the doctors said my left eye was now in danger of having a retina detachment and I would need another surgery.

Of course, my whole family was frustrated and worried but we knew it had to be done. Because it was in a much earlier stage from detachment the surgery went a hundred times better and healed much quicker. As you can imagine though, the transition wasn’t easy. Today, my eyes are much better and I have a much easier time using them. I don’t see this event hindering my passion in any way. If anything, it motivated me to get to work and not take my time in school for granted. I love what I do and I’ll never let it stop me.

Please tell us about your work. What should we know? What do you guys do best? What sets you apart from the competition?
I guess I’m most known for my extreme passion for the horror genre. To understand who I am you have to understand my love for everything horror. It started when I first came across Tom Holland’s 1988 classic “Child’s Play”. The brainchild of Don Mancini, this film is one of many that gave popularity to the mainstream use of animatronics/practical effects within the genre. I remember being way too young and seeing the film on TV and it just freaked me out way too much.

But there was something about the magic of those before mentioned animatronics that made me want to keep watching. So I viewed it in increments each time until I was too scared to go on. One day it came on and I finally watched it all the way through and since then I’ve always believed the genre of horror is superior and decided that those are the kinds of stories I want to tell.

Growing up, I realized that horror can be so much more than just jump scares and gore. It can be powerful and eye-opening; holding a light up to society when it needs it most. Horror taught me the idea of empathy and I take that idea into all my big projects. To scare an audience is one thing, but to make them feel something is a whole other challenge. My idols growing up included Bryan Bertino, M. Night Shyamalan, and Wes Craven. Today, filmmakers like Karyn Kusama, Robert Eggers, Ari Aster, and Jordan Peele contribute to the kinds of pictures I want to make. I also have an absolute obsession with French horror. It’s boundary-pushing and everything horror should be.

What moment in your career do you look back most fondly on?
This was actually fairly recent but it was completing my thesis script. I say this because it is the most “me” that I have written so far and I am in a constant rush to get it made. It’s no small feat, but I love it and can’t wait to go into production. No spoilers here, but it’ll definitely be intense. 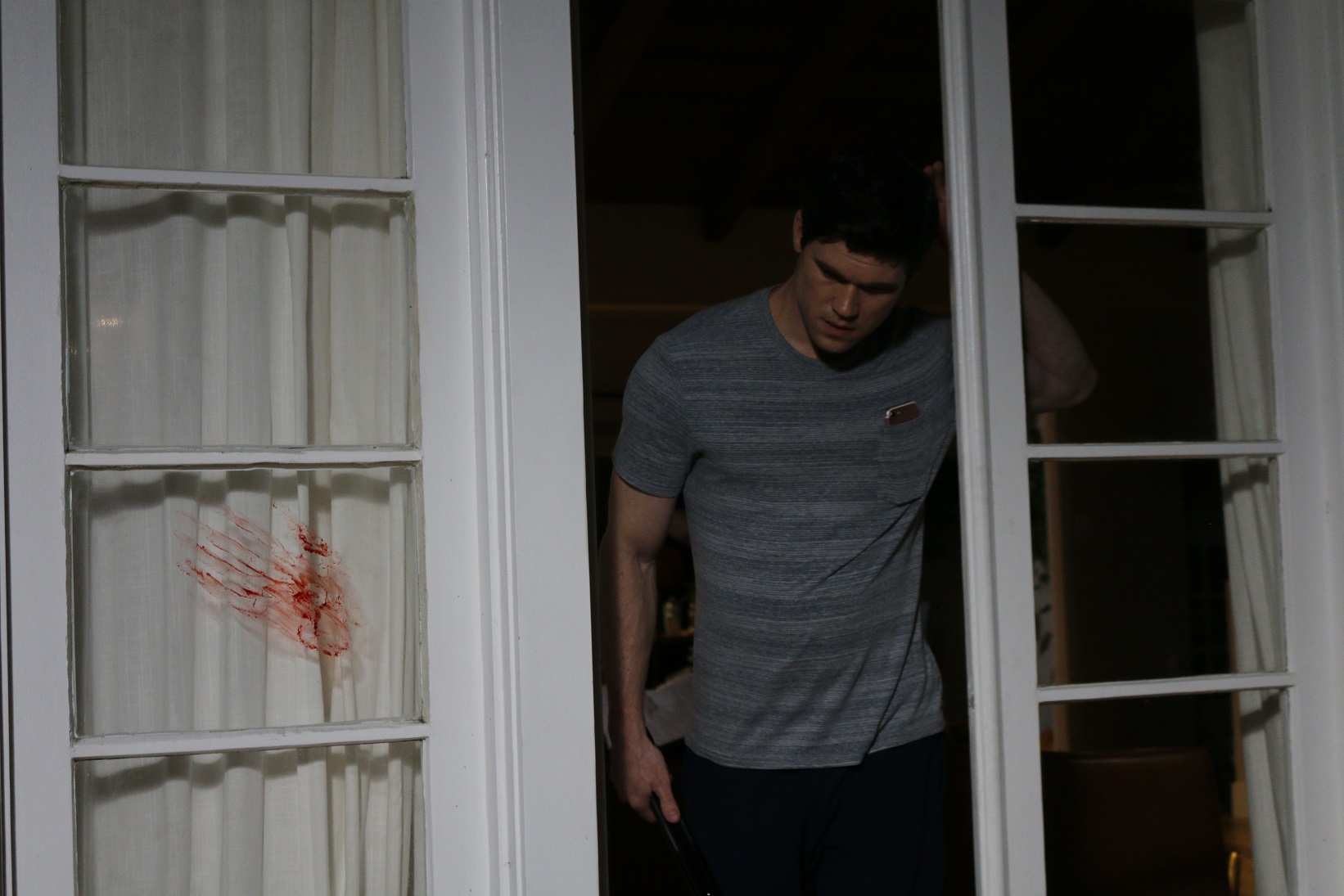 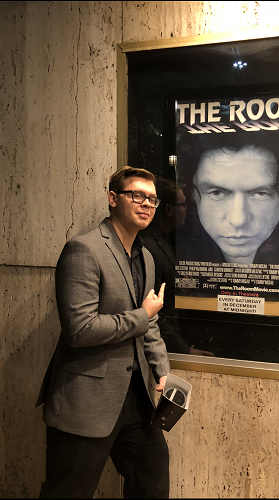 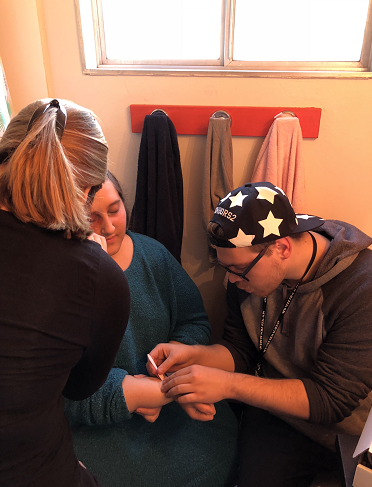 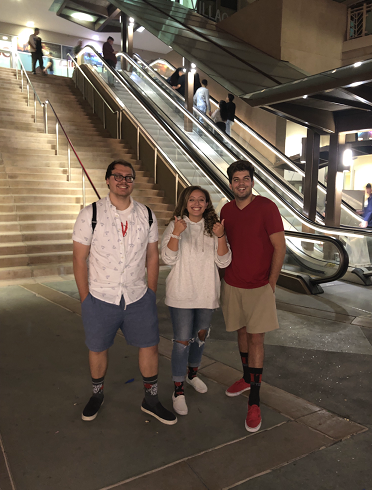 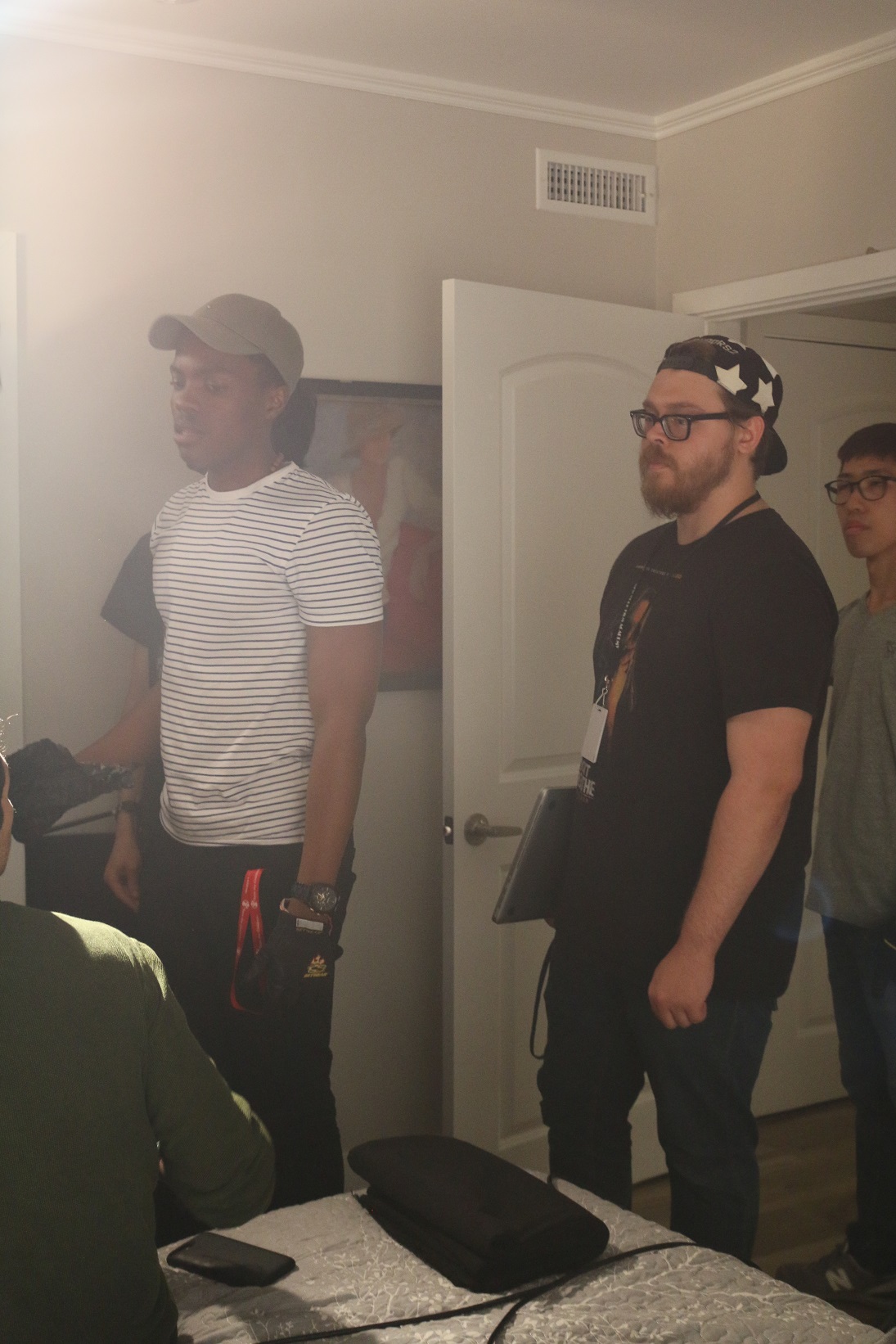 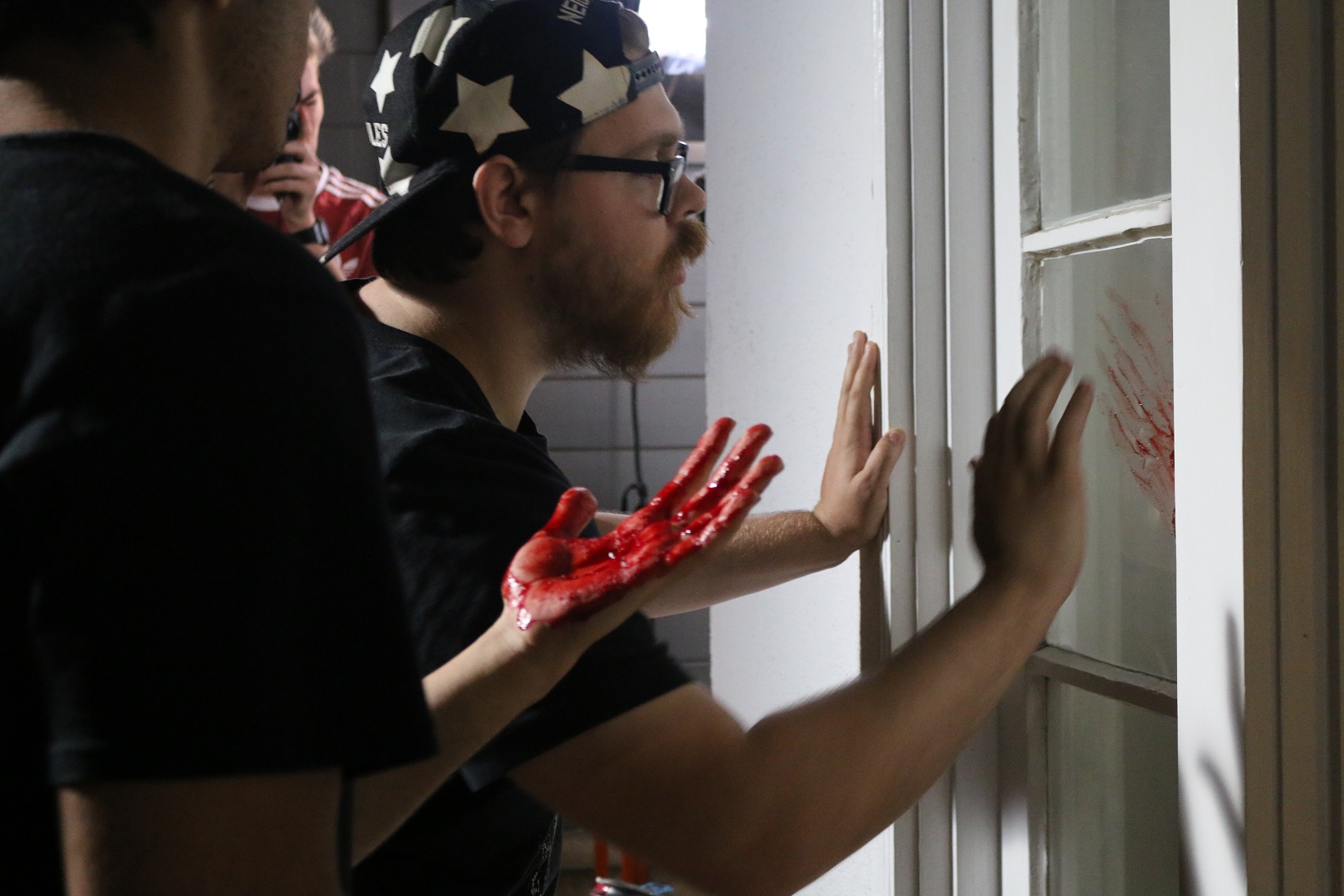