Meet Brenda Herrera of The Herrera Agency in Los Angeles 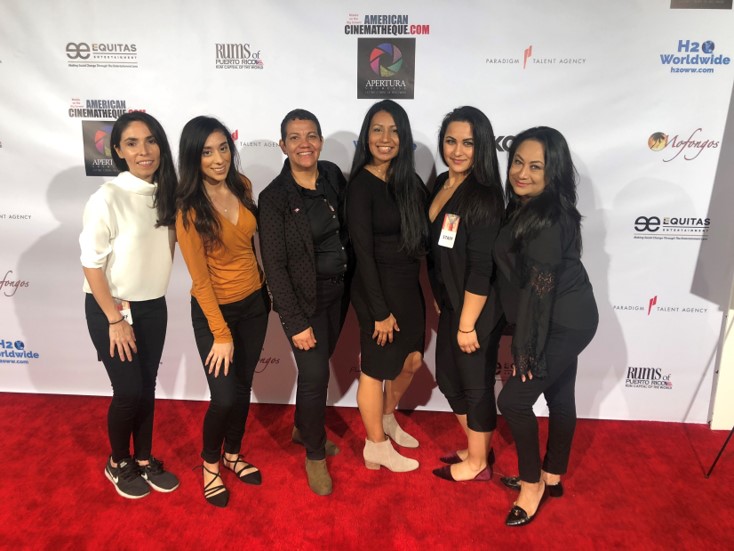 Today we’d like to introduce you to Brenda Herrera.

Ms. Herrera began her entertainment industry career at the National Academy of Recording Arts and Sciences (NARAS). While there, she assisted with the production of the 2000 GRAMMY Awards, coordinated talent for the first ever Latin GRAMMY Awards, and was instrumental in developing from inception the Latin GRAMMY Hall of Fame in 2001. As Latin Heat’s Director of Marketing and Promotions, she produced a variety of special events including film screenings, workshops and panels with leading Latino entertainment figures, and popular music festivals.

An experienced film publicist, Ms. Herrera has successfully executed campaigns which have resulted in increased Latino attendance and impacted the box office totals on opening weekend. Her most notable campaigns include The Girl with the Dragon Tattoo, Men in Black 3, Puss in Boots, Madagascar 3: Europe’s Most Wanted, Wall*E, Indiana Jones and the Kingdom of Crystal Skull, Monsters vs. Aliens, and Beverly Hills Chihuahua.

In 2016, The Los Angeles Times named Brenda Herrera as a Top 100 diversity candidate for membership into the Academy of Motion Pictures Arts and Sciences. Her influence as one of Hollywood’s leading publicists and strong cultural connection were cited as reasons for making this one-of-a-kind list. She has also collaborated with prominent organizations like Farmworker Justice, Latino Entertainment Media Institute, the Los Angeles Latino International Film Festival, and the Imagen Foundation. Proud of her Mexican heritage and passionate about her Latino culture, Ms. Herrera received her Bachelor of Arts degree in Latin American Studies from the University of California Los Angeles.

We’re always bombarded by how great it is to pursue your passion, etc – but we’ve spoken with enough people to know that it’s not always easy. Overall, would you say things have been easy for you?
No road to success is ever smooth…I believe that in order to truly be successful, one must face some challenges along the way. Those challenges, as difficult and unfair they may be, serve a very important purpose. We may not recognize it at the moment, however, every challenge is meant to be a teaching experience from which to learn and grow from. I’ve had my share of bad breaks but something positive always results from the negative and now I realize that I had to go through those hardships to get to where I am meant to be. So I’m grateful for my challenges and look forward to overcoming each and every one of them.

So let’s switch gears a bit and go into The Herrera Agency story. Tell us more about the business.
The Herrera Agency is a full-service, multi-cultural, marketing company specializing in arts and entertainment. We develop marketing campaigns for film, music, performing and visual arts, live events, brands, and non-profits. We are known for creating experiential marketing campaigns that deliver results. What sets us apart from others is that we go the extra mile to create the best experience for our clients, keeping their needs top of mind. I am most proud of the fact that all our new business has been referral based, which can be directly attributed to the excellent work we do. We strive to make the client happy and we do so with integrity, tenacity and a genuine passion for what we do.

Has luck played a meaningful role in your life and business?
I don’t believe in luck. I believe in GOD. And I thank GOD everyday for all the life experiences I’ve been fortunate enough to have learned and grown from. From the betrayals, bad deals and financial loss to the business connections, career opportunities, and financial security…I feel truly blessed to be where I am today, with my agency prospering and surrounded by good people who love and support me. 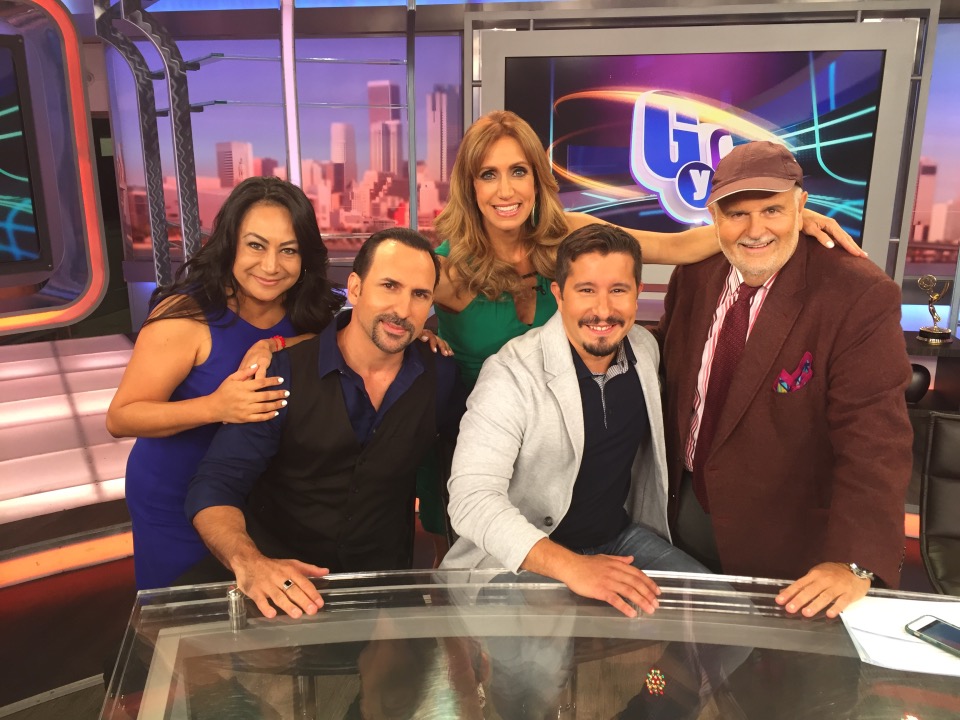 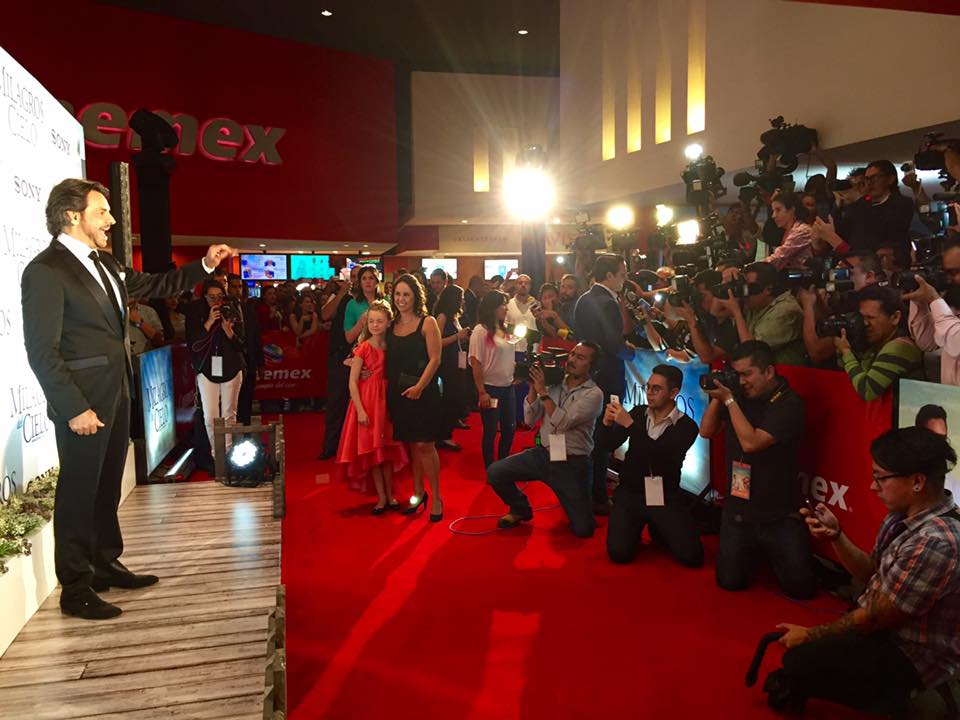 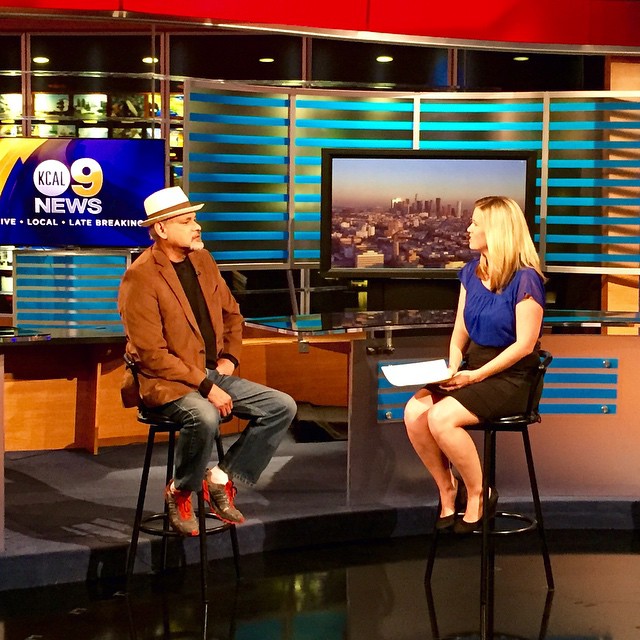 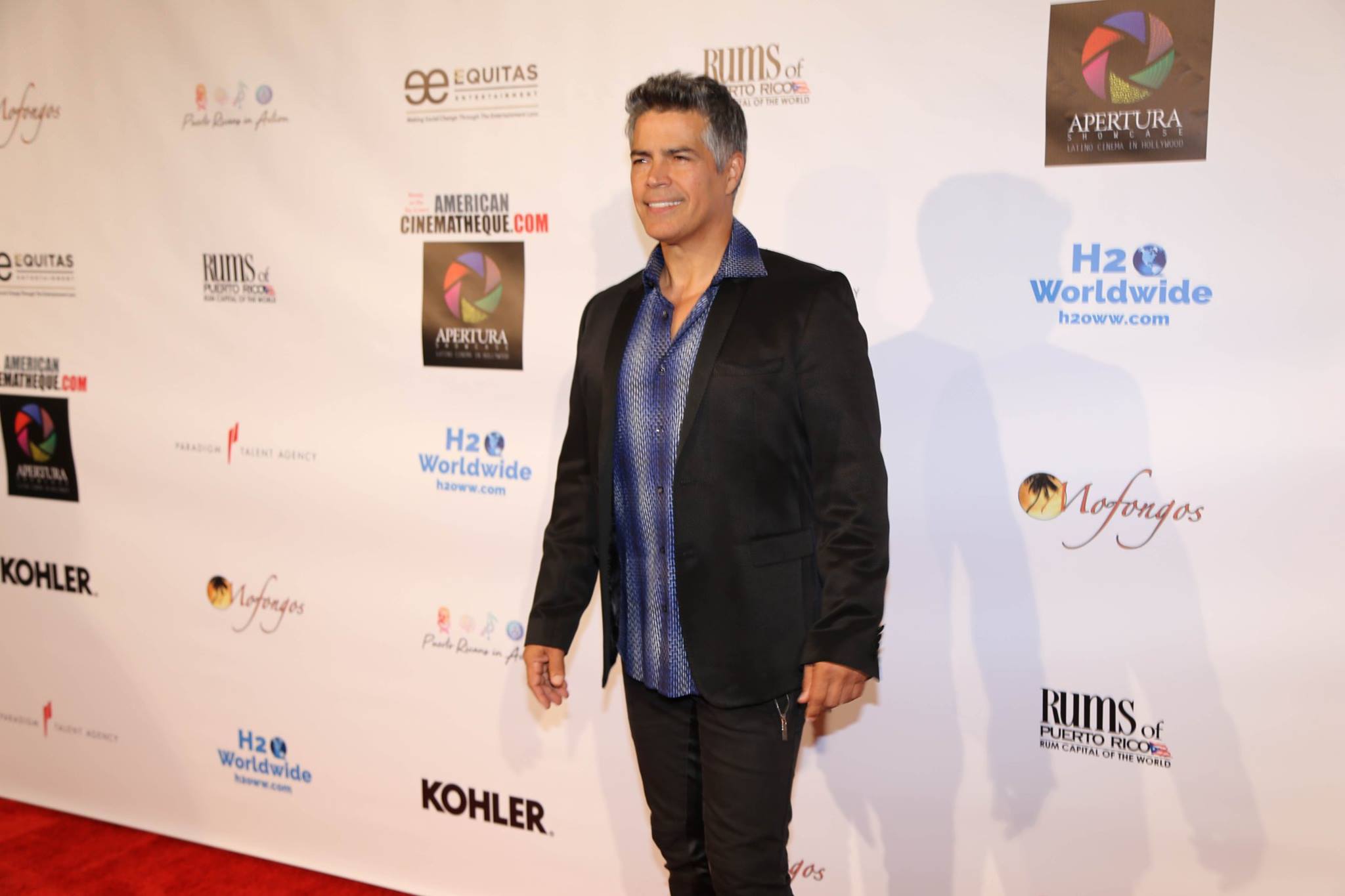 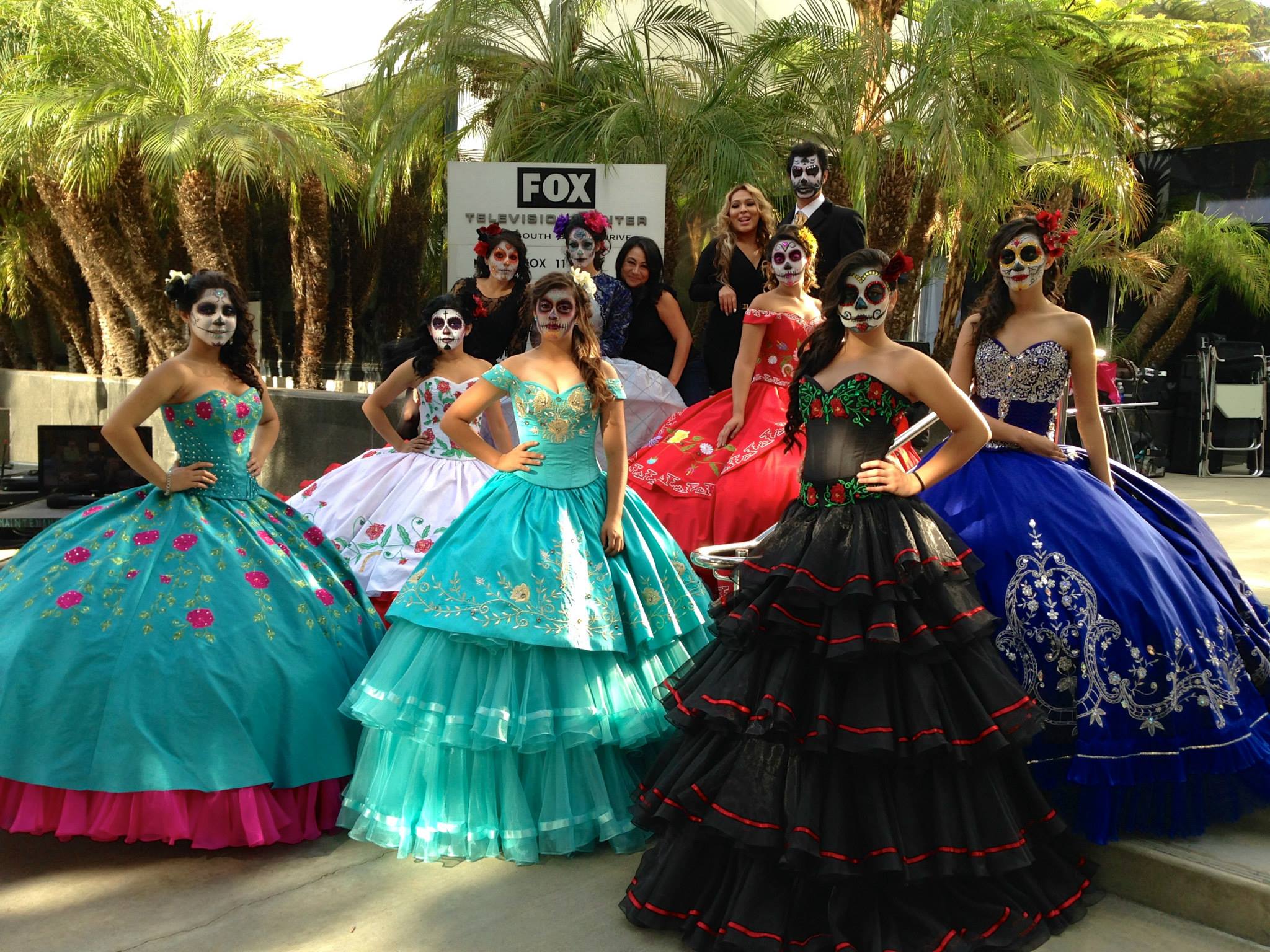 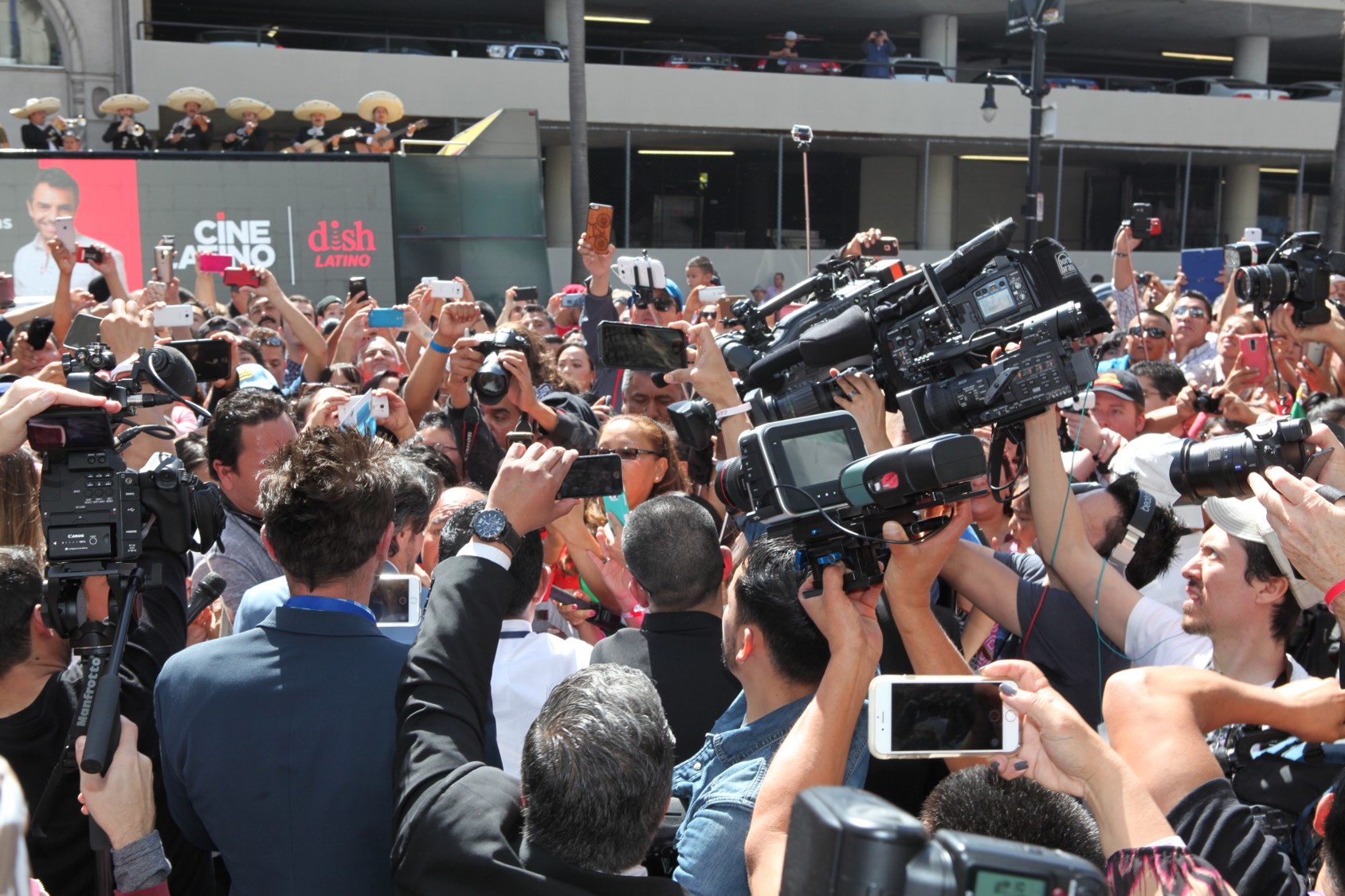 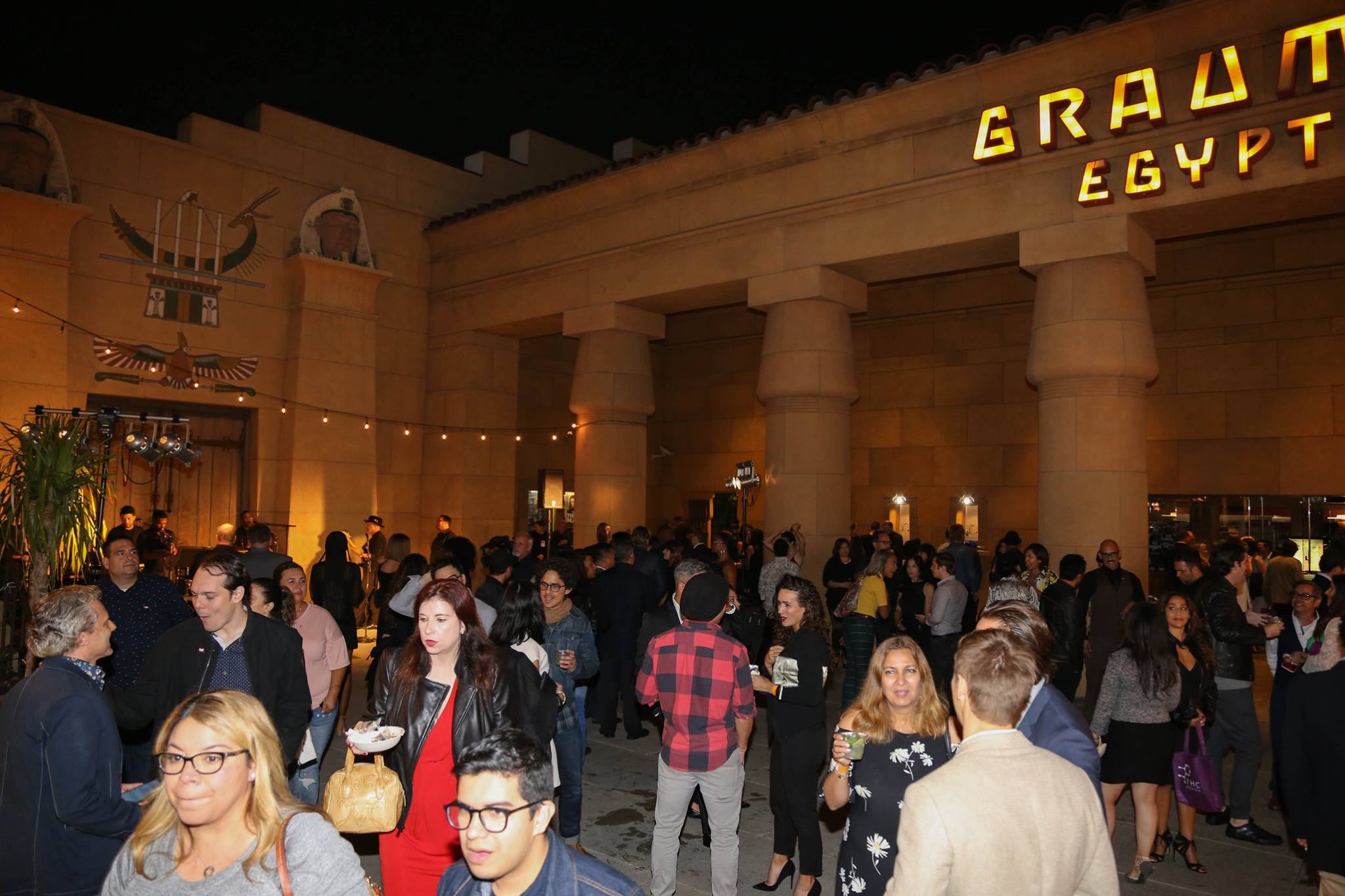 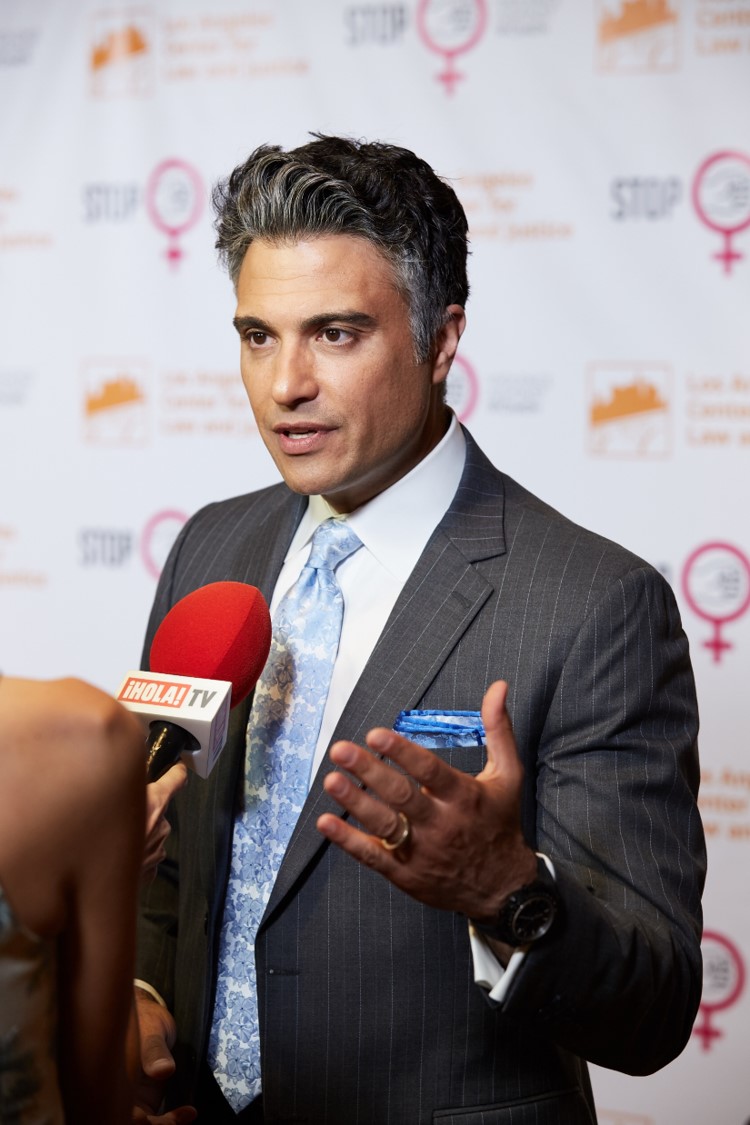 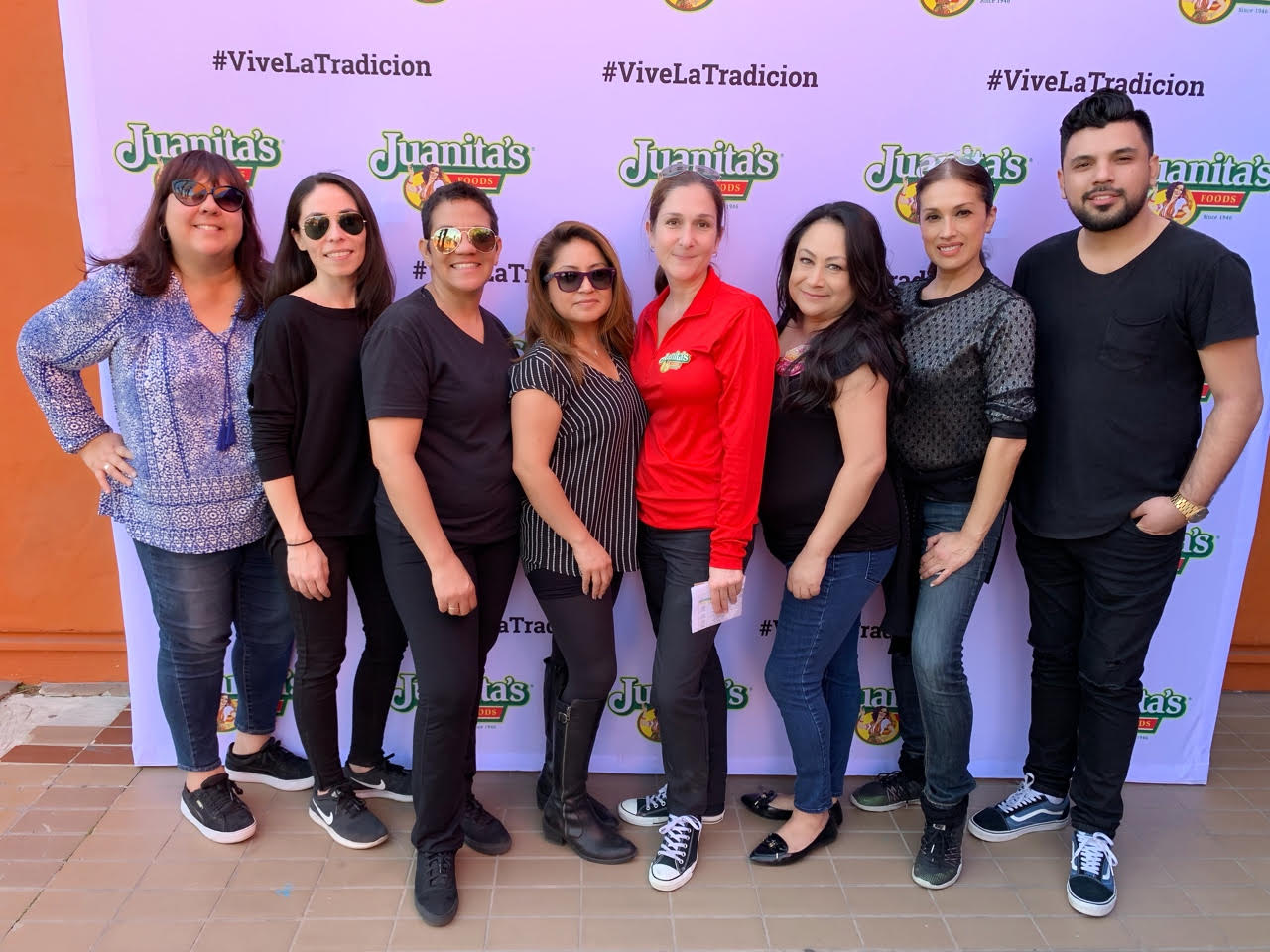