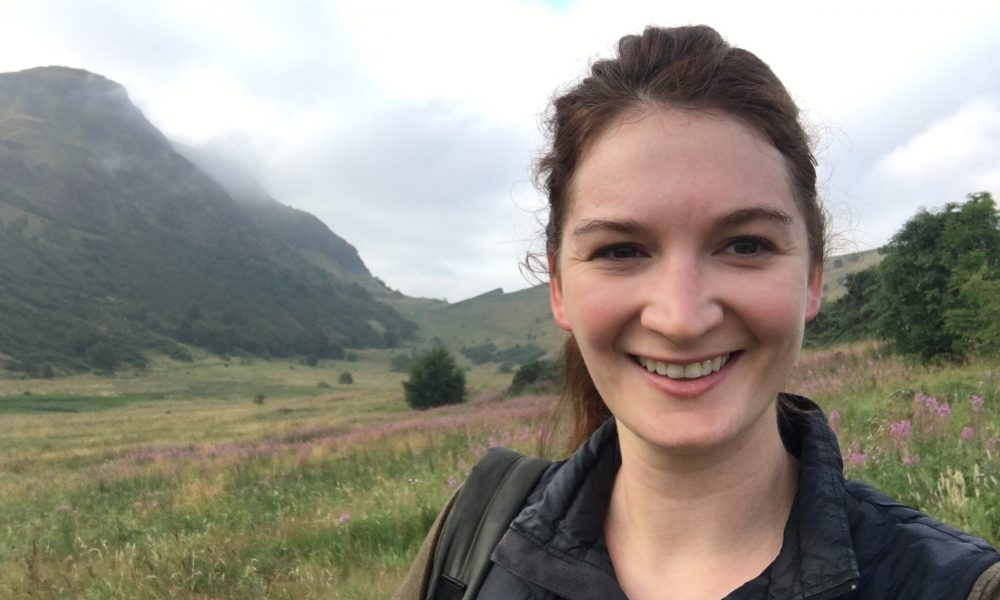 Today we’d like to introduce you to Brenan Dwyer.

Brenan, can you briefly walk us through your story – how you started and how you got to where you are today.
A couple of years ago, when I moved to L.A. I found a letter to myself from high school, tucked inside a David Mamet book. The journal entry detailed my infallible plan for success by 30: to make my own film, cast some celebrities in it beside me, have an independent premiere somewhere in Los Angeles and invite everyone I knew. Obviously a direct path to acting success. I had tears of laughter rolling down my cheeks as I read this letter – young me had such charming naivete, such confidence, such longing. But then I realized: my path has actually been similar to this high school road map in some ways.

You see, in the years following undergrad, I was working in my hometown of Portland, Oregon steadily as an actor and improviser, mostly on stage, but also in film. But I was so frustrated, as many women are, at the roles that were available to me. Pretty ingenues, stupid bimbos, silent women. I wanted to be funny, to be bold, to be weird. So I began writing material for myself.

First, I wrote a comedy web series called Potty Talk and made it. Just like that. Seriously. It’s DIY irreverence empowered my inner creator. I began directing and producing plays. I was still acting, but I began refusing parts that felt too stereotypical. My identity coalesced as an actor-creator. I hadn’t cast celebrities in my films, nor achieved fame by 30, but I had given myself agency in my work.

In 2018 I moved to Los Angeles to receive my MFA in Acting at CalArts, an interdisciplinary school where I can learn stellar acting techniques and continue developing my other creative skills. I continue to act in other people’s plays and films, but also am producing my own play and my own TV pilot, both starring me. And that’s where I am now.

Overall, has it been relatively smooth? If not, what were some of the struggles along the way?
If it weren’t so difficult to make art as a woman, I may not have focused on making art about women. But it is, so I do. From being called “just the pretty face” of my old theater company to being groped at an awards show, to being intruded upon and observed in dressing rooms, to having credit erased from creative projects to having to compete for fewer roles and even fewer good roles, to having to endure countless comments on my breasts in costumes, to being called b*tch for asserting an opinion… many women will relate to my experiences of hardship and harassment.

The truth is, it’s hard to be an artist no matter what your demographics are, and the further away you are from white, cis, hetero, rich, male the further you are from safety and opportunity. It’s almost more insulting that the struggles we face as women aren’t personal to us. I’m not blacklisted for making controversial work, no, worse – I’m ignored by mainstream creators because I have a female body and I resist mainstream categorization.

The great news about all this is that it has forced me to find my own voice and to join forces with other powerful people making their voices heard. It has helped me realize that I don’t really want mainstream success if it means compromising my values. My struggles have given me the gift of vision, and voice, and power. I don’t have a sob story to tell about ongoing harassment and struggle. I have resilience and hope.

We’d love to hear more about your work and what you are currently focused on. What else should we know?
As an actor, I specialize in reinterpretations of classical roles and contemporary comedy. When it comes to classics, I turn the femme fatale in a Jacobean tragedy into a multi-dimensional heroine with ambition and heart, as well as a sexual woman bent on violent revenge. I play a super-masculine cowboy version of Kent in King lear with softness and loyalty, my super-feminine qualities. In comedy, I like to stir things up. I like to be irreverent and make people gasp, but also to make them think. In one of the Potty Talk sketches called “I Love Pus” I play a fancy lady who likes to pick scabs and pop zits while sipping her martini in piles of jewels. Recently, I acted in the world-premiere play at the Edinburgh Fringe Festival in Scotland that re-imagined the story of Hamlet in an American backyard. It centered on Ophelia as a girl turning into a fish and her aunt Gert (me!), a Midwestern trophy wife living deeply in denial. It was an absurdist play that used comedy to excavate the ridiculousness of the women’s roles both in the original Hamlet and still in contemporary society.

As a writer and director, I’m drawn to stories about women breaking the mold and experiences that are uniquely feminine. I’m currently adapting a play of mine into a TV pilot about Catholic all-girls high school, based loosely on my own high school experience. I’m writing and acting in a play called Speranza, which is a revisioning of the life of Jane Wilde, an Irish writer and Oscar Wilde’s mother. How could a woman at that time pursue her career passion? Could she reconcile ambition with love? With motherhood? In revisioning her story, I want to question what is universal and what is unique for a woman artist. It’s written in contemporary language, with humor, but and with awareness of modern conventions or morality, holding them in tension with the historical time and real person from which the story originates. This play is planned for premiere at the Edinburgh Fringe Festival in 2021.

Through what I make and how I make it, my intention is to disrupt the patriarchal stories traditionally told about women and replace them with stories by, about and for women.

What is “success” or “successful” for you?
I find my definition of success constantly changing. I’m a very ambitious, goal-oriented person, so I balance appreciating my growth with setting my sights on something even more challenging and rewarding. I’m always in motion. Success is not having achieved something: awards, money, renown, a particular gig. It is being able to do what feeds me, what makes me feel alive, what gives me voice and power. I may have some sort of day job or side gig my whole life in order to support doing so. To me, that doesn’t mean I don’t have success. It means I have to feed myself. Success is being on my personal hero’s journey, to steal from Joseph Campbell. To be resonant with my spiritual purpose on this earth, which for me is performing. 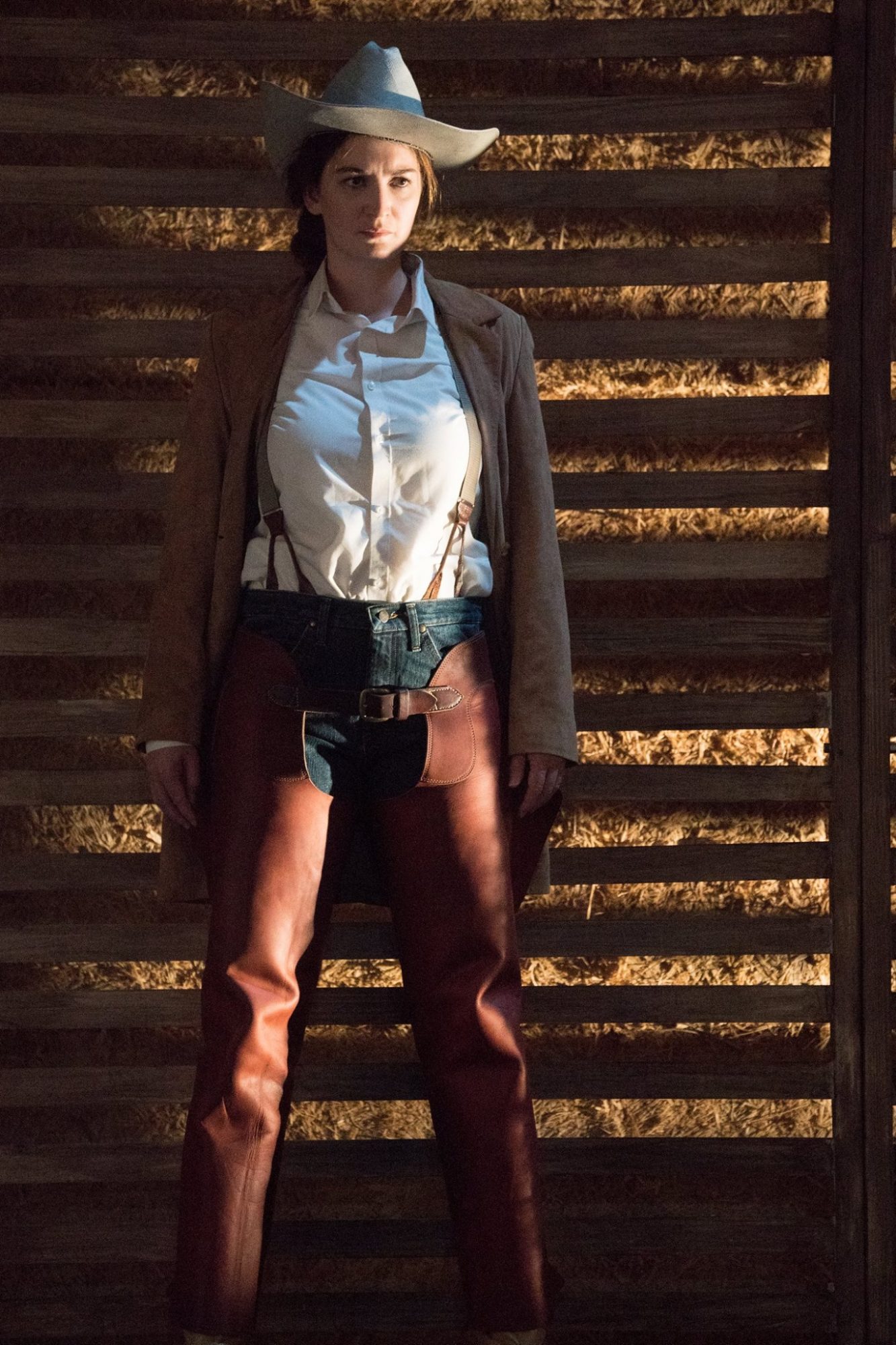 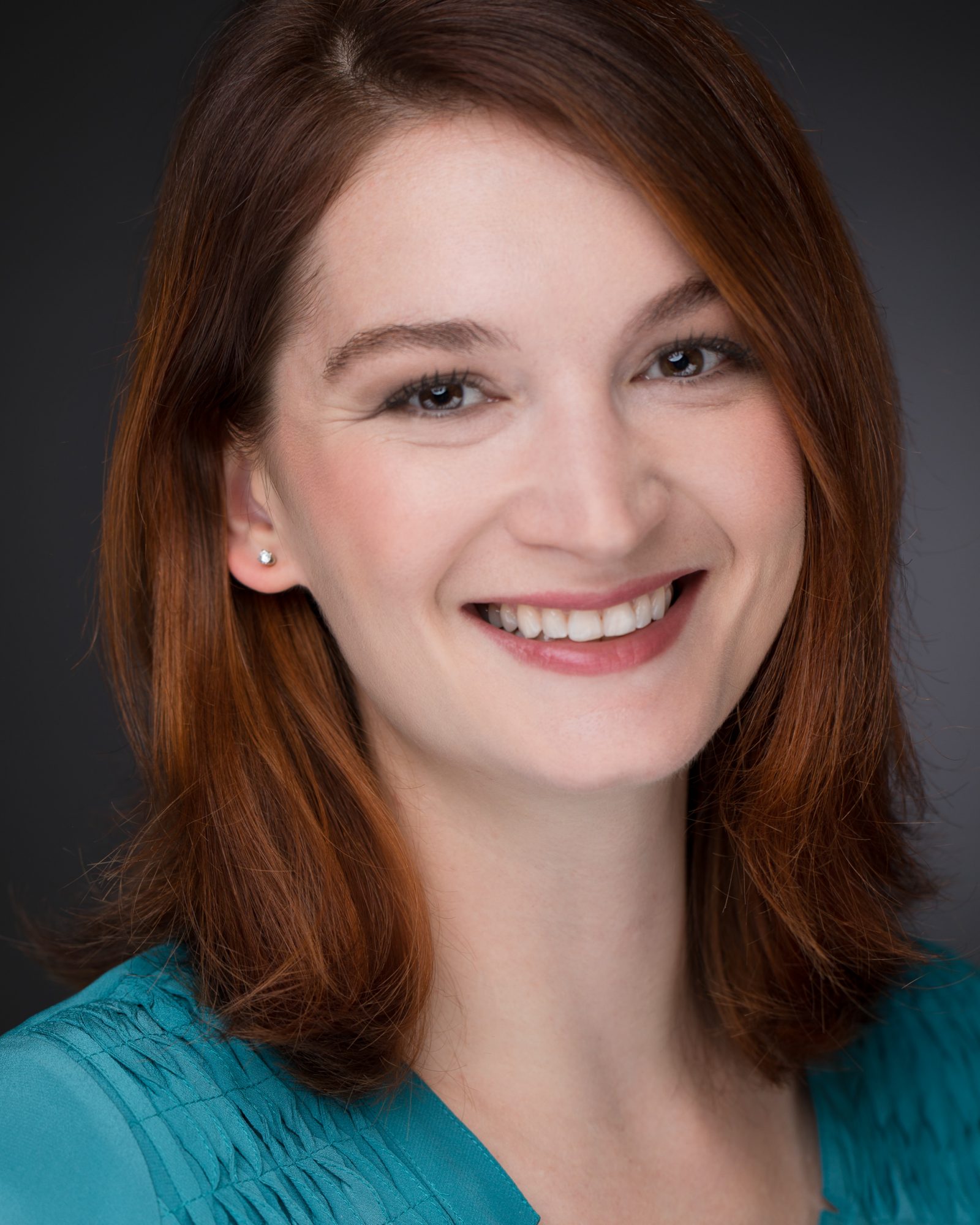 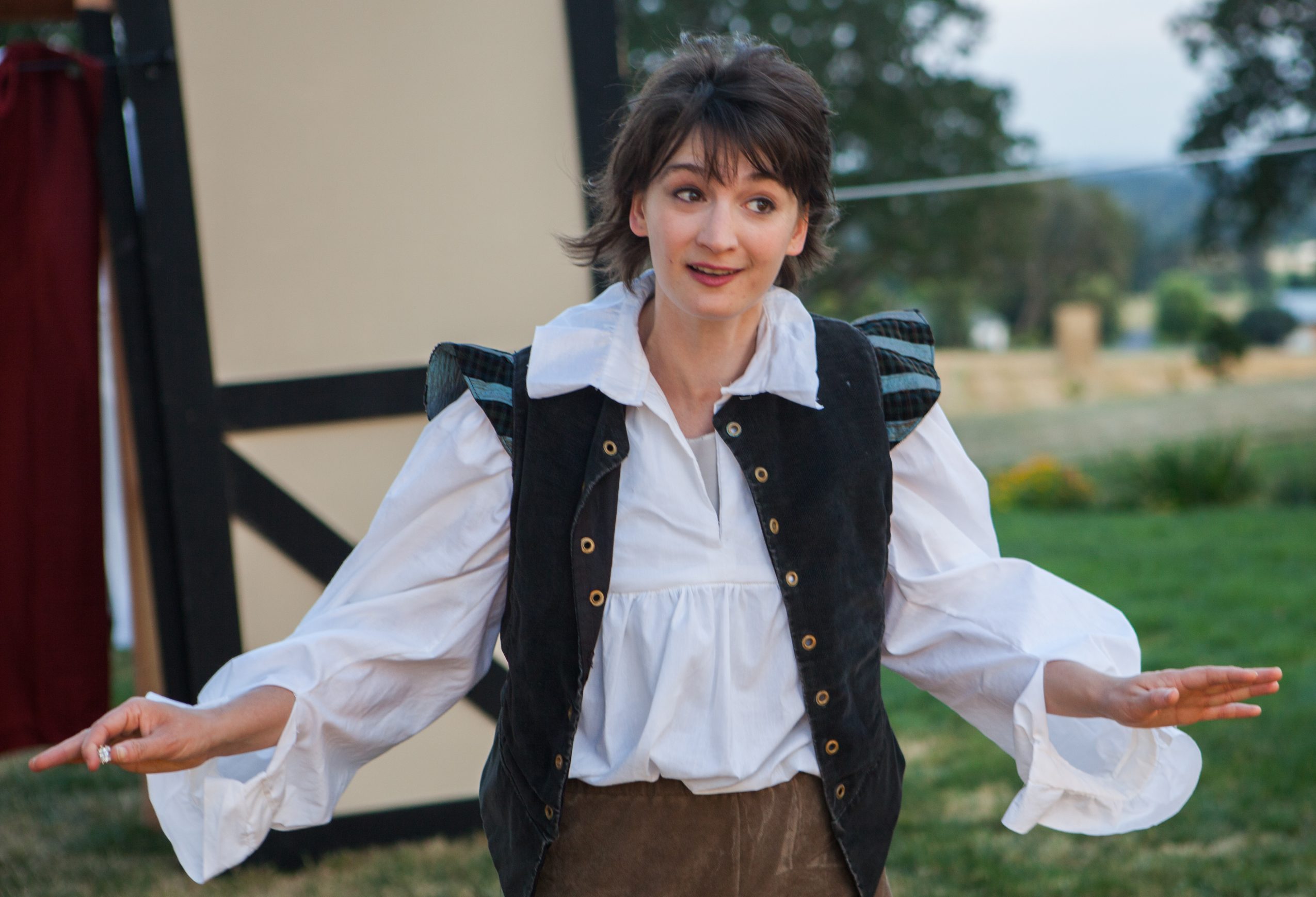 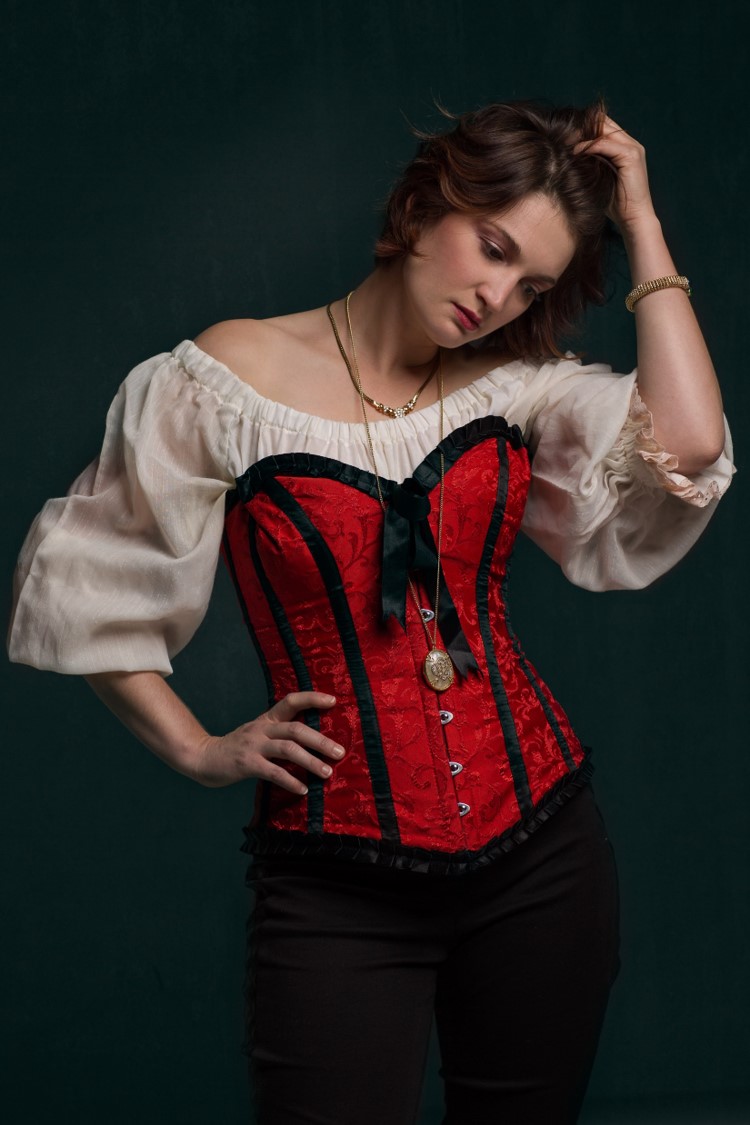 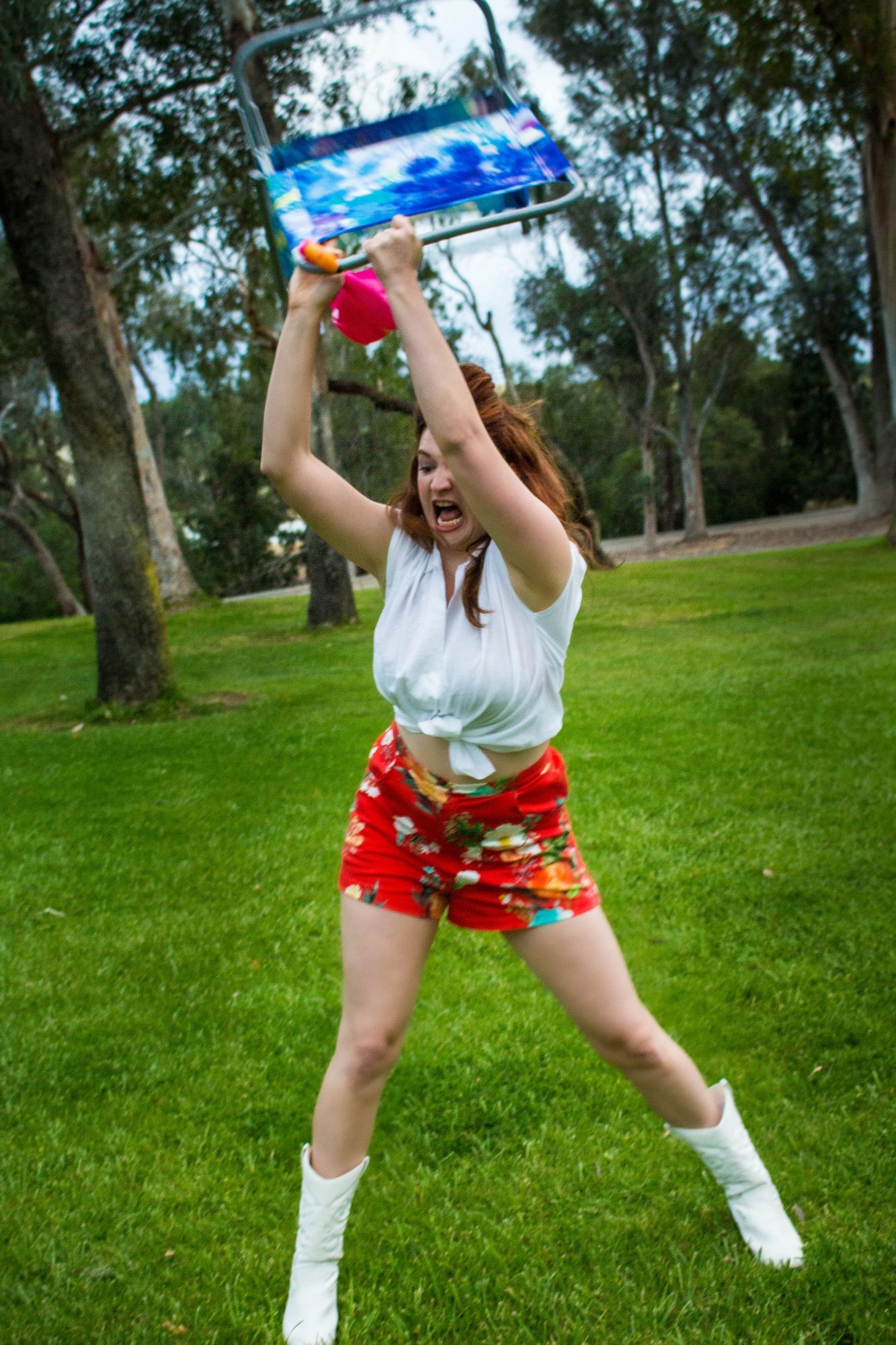 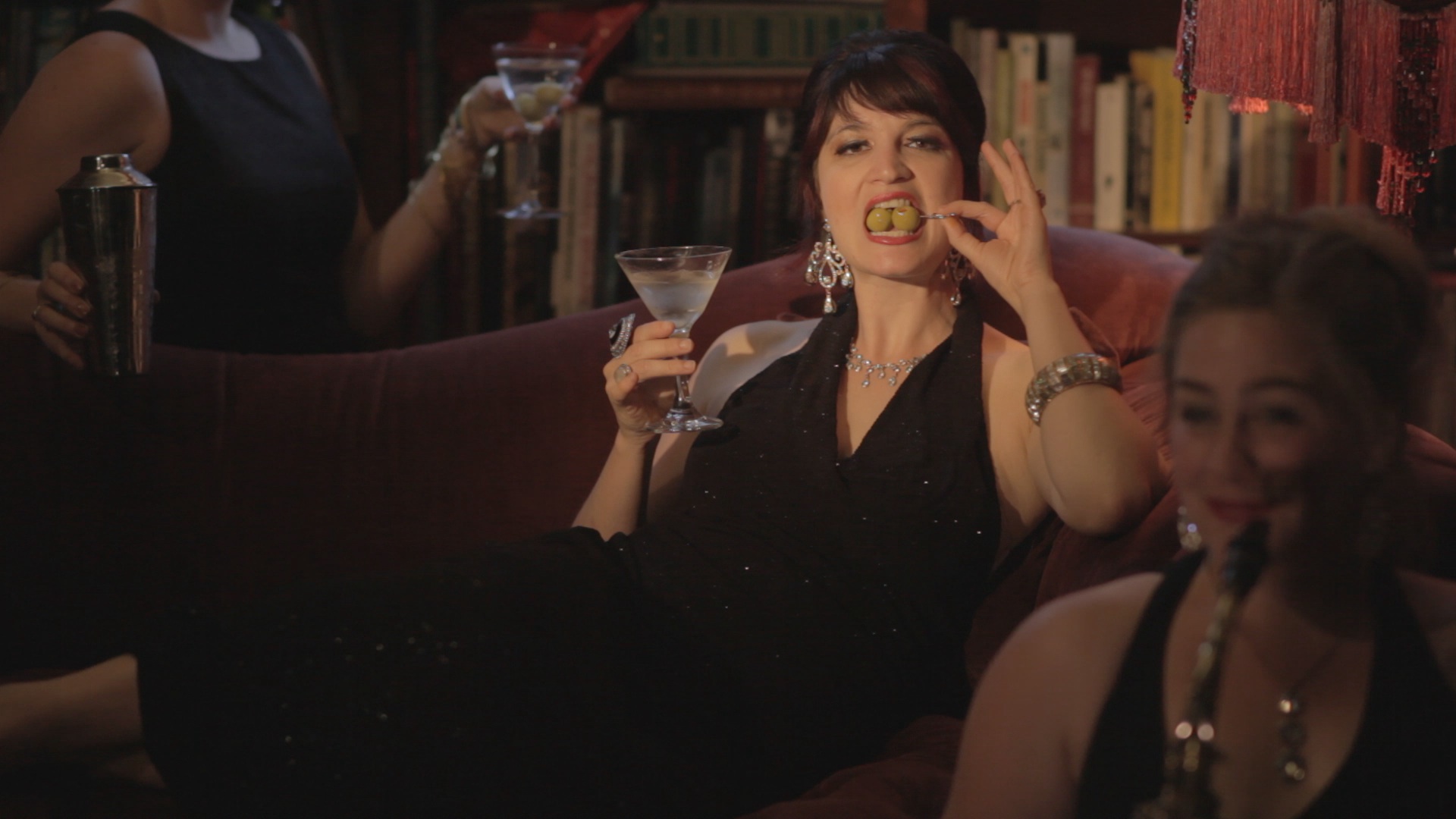 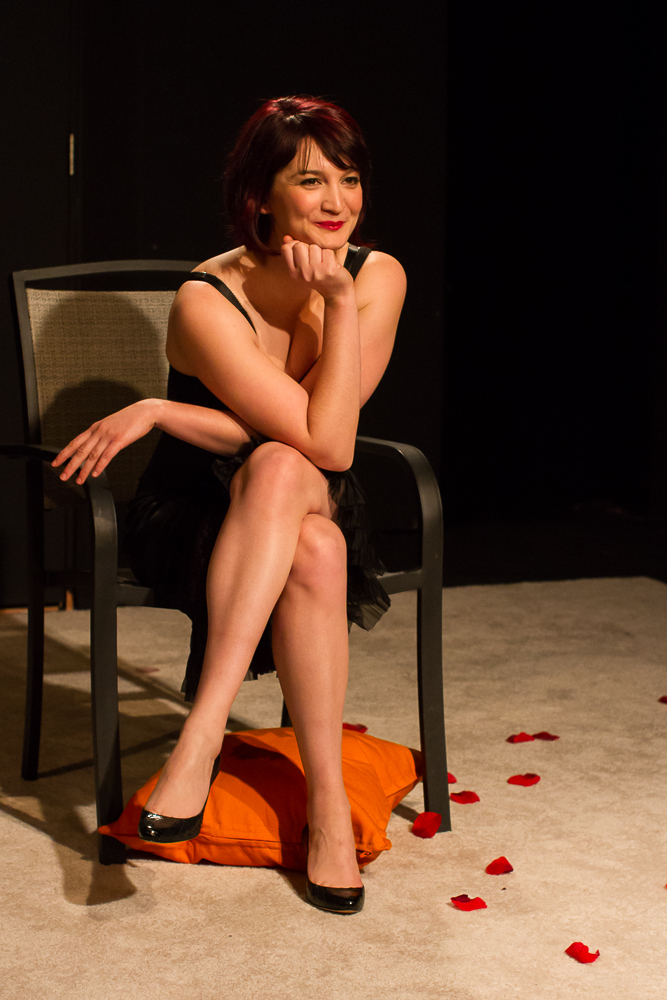 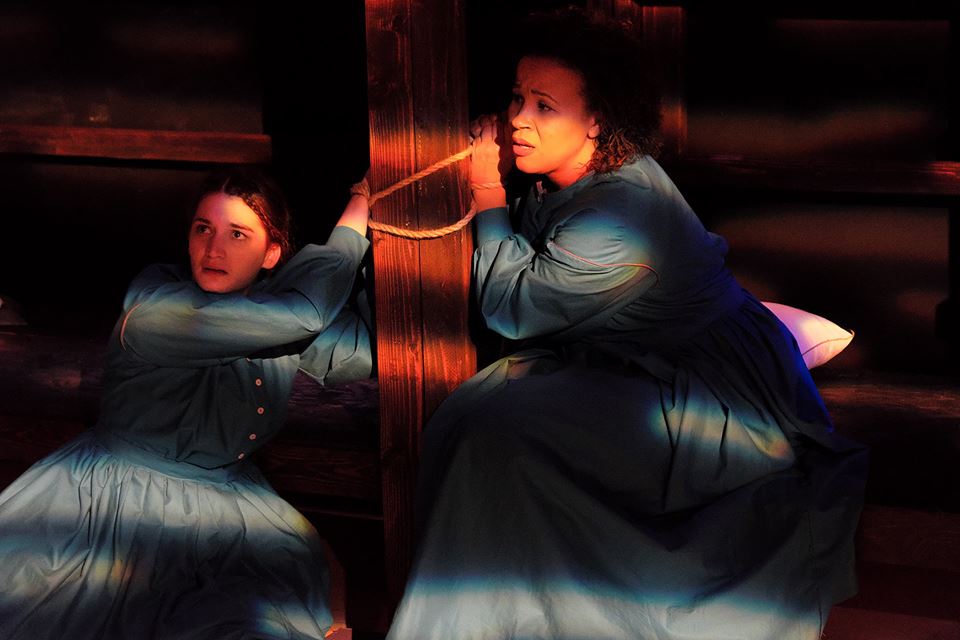