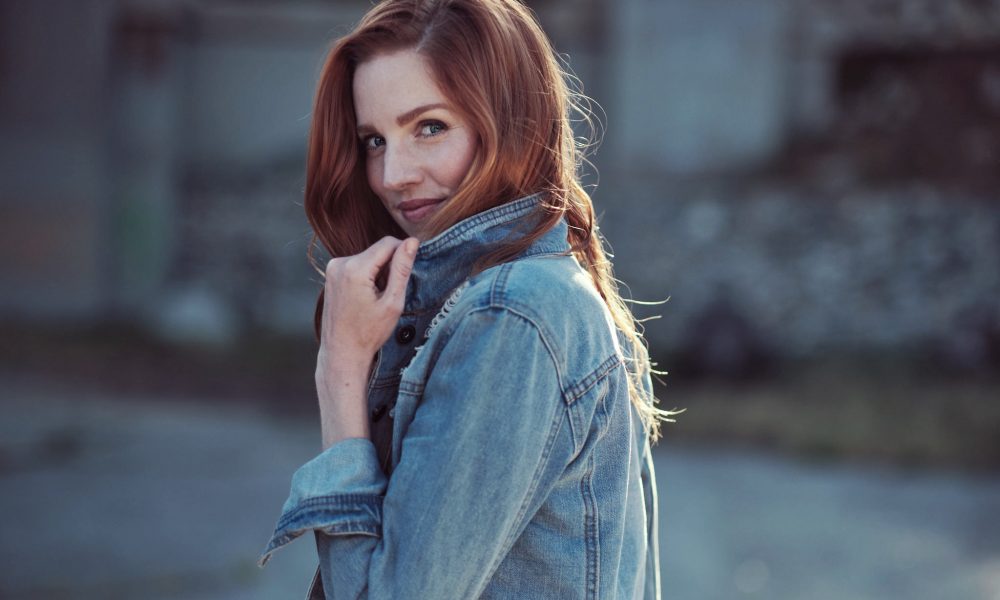 Today we’d like to introduce you to Bre Mueck.

Bre, let’s start with your story. We’d love to hear how you got started and how the journey has been so far.
Growing up in Australia, I developed a love of stories and storytelling from a very young age. I remember watching movies like Mary Poppins and The NeverEnding Story and being completely mesmerized. They made me believe in magic and in the impossible. I loved that feeling. And I knew I wanted to be a part of that world somehow.

I took a lot of drama classes and workshops and had small parts in high school plays. Then, shortly after graduating, I made the somewhat crazy decision to move halfway around the world to LA, a city where I knew no one and hadn’t the slightest idea where to begin. I slowly started to build a body of work as an actor, booking roles on several television shows (including Shameless, Training Day and Dear White People) and landing my first leading role in an independent feature film. I’ve had some incredible experiences along the way – from being on big-budget movie sets to making appearances on E! News and Conan.

One of the most rewarding experiences for me has come from creating my own projects. I wanted to grow and stretch myself creatively and was lucky enough to come across a group of like-minded people. Together we developed a half-hour single-camera television comedy. We wrote and shot a teaser and produced a detailed pitch deck – creating everything from the story, the characters and fictional town, to a complete breakdown of season one and outlines for seasons two and three. We are currently shopping the project and have had meetings with several major studios.

I’ve also been incredibly fortunate to work as a model. I love fashion, so being a part of that industry has been a lot of fun. I’ve booked jobs for brands like Macy’s, Max Studio, Ulta Beauty, L’Oreal, Schwarzkopf, and Paul Mitchell.

On a personal note, I’ve been volunteering with The Art of Elysium and Young Storytellers for the past few years, which is such a joy. These two creative nonprofit organizations believe in the power of art to heal and empower and are doing wonderful work within the community.

Overall, has it been relatively smooth? If not, what were some of the struggles along the way?
As any artist will tell you, the road is never smooth, and I’ve experienced many bumps along the way. But I wouldn’t change any of it. It’s during those low points that real growth happens. For me, moving to LA without any real plan and not knowing anyone out here was my first major challenge. I didn’t even have a driver’s license, and Uber wasn’t around yet. In a city of freeways designed for car travel, imagine trying to navigate the Los Angeles metro system. Everything from that point on felt like pushing a boulder up a hill. There was a lot of rejection, disappointment, and unexpected twists and turns.

As an actor, you often feel like you’re on an emotional rollercoaster. I remember booking my first television job. It was a role on a one-hour network drama and I was over the moon. I had an amazing time and got to shoot on a studio lot. I thought I was on my way. Then, the day before my episode was set to air, I got a call to inform me that the show had been cancelled. I had to let everyone know and cancel the viewing party I had planned for the following evening. It just goes to show you that nothing in this business is a guarantee. I had to learn not to attach my sense of worth to the number of jobs I booked. I’ve also learned to celebrate all the small victories. It hasn’t been an easy road, but I’m so grateful for everything I’ve learned along the way. That old cliché that says it’s about the journey and not the destination, couldn’t be truer for me. And the more I’ve embraced that over the years, the more fulfilling my journey has become. 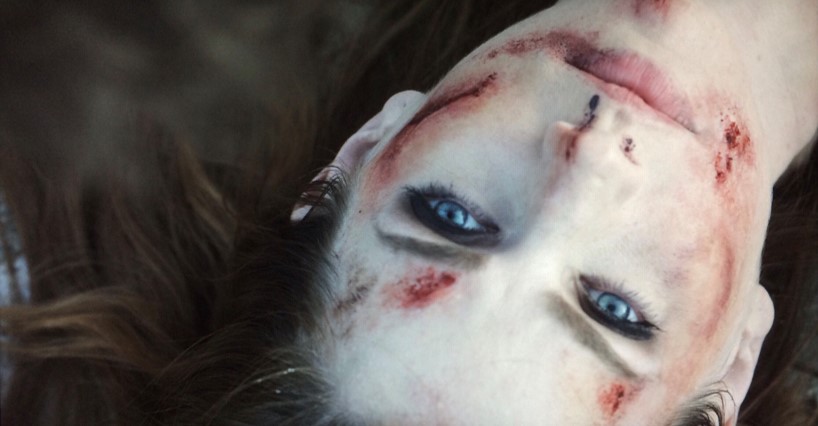 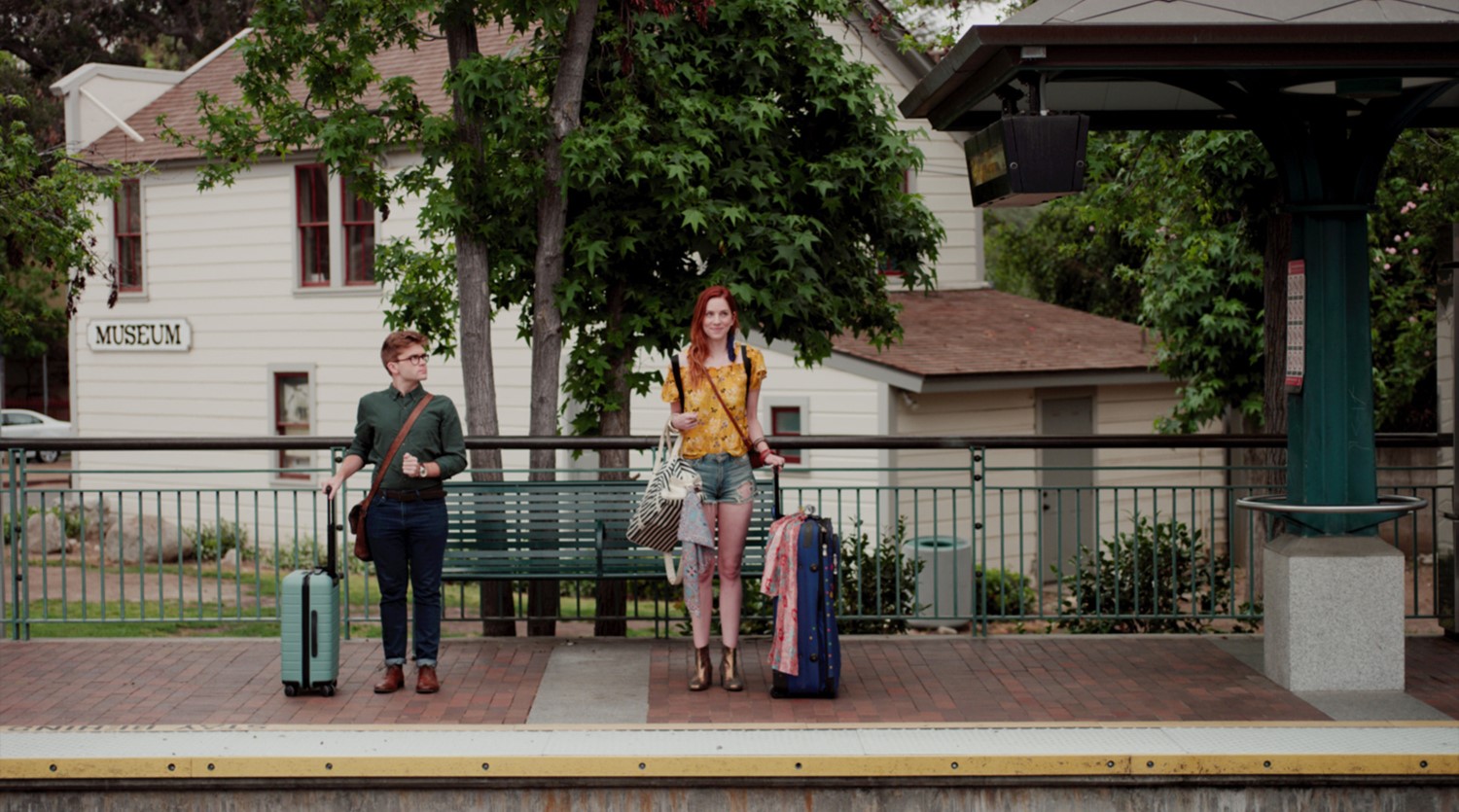