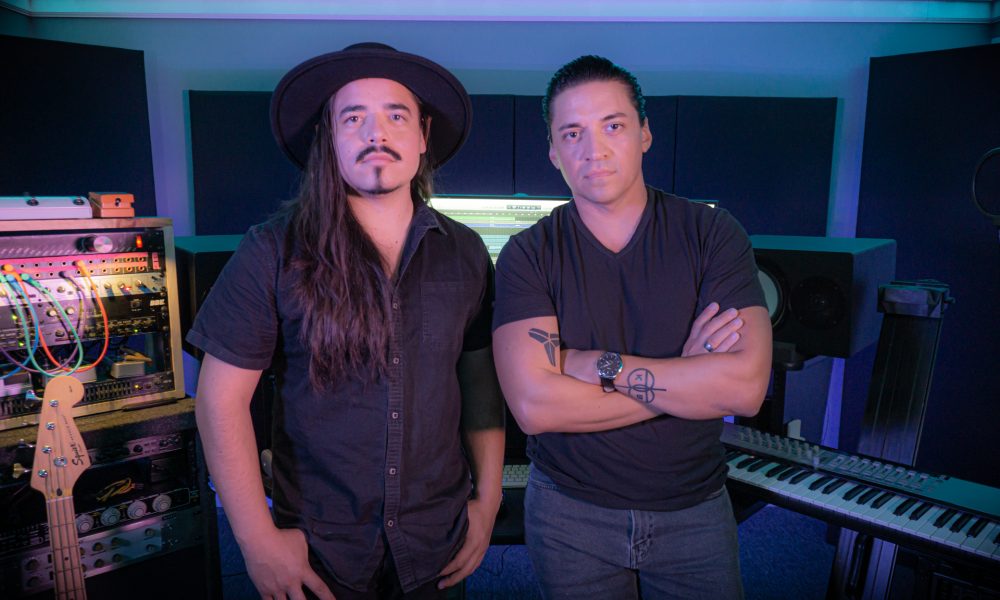 Today we’d like to introduce you to Brayhan Navas and Michael Martinez.

So, before we jump into specific questions about the business, why don’t you give us some details about you and your story.
My love & passion for music started at an early age. Growing up, my parents played a very diverse selection of music from rock, salsa, to disco, new wave. It was only until the age of 13 when I watched my uncle’s cover band perform “Sex Type Thing” by Stone Temple Pilots is when music really took me for a ride. I told myself, “I wanna be on stage like that, I can totally do this!” It was then while attending Bishop Amat Memorial High School apprx 1995/1996 is when I started my first band “Late Arrival”. We really didn’t get to put too much time into the band at that time since I graduated HS in 96′ and directly went to serve my country in the Marines. I served in the Marines for four years. My last year, I was stationed in Japan. My mother used to send my videos & DVD’s of one of my favorite bands Depeche Mode and while constantly watching these videos, I told myself” We have to continue what we started”.

I was honorably discharged in 2000 and as soon as I came home, we got to work. It was only until 2001 when we added a new member & electronics to the band, is when we found our sound and also changed our name to “Innerphase”. While committing to the band, I also attended Mt. San Antonio College & graduated from CSULA with a bachelor’s in Business Management which was very helpful managing the band, handling the finances, contracts, sales & promotions. In 2009, Innerphase completed their first album “No Turning Back” which was recorded and co-produced by John Avila of Oingo Boingo. After the debut album release, Innerphase performed as supporting act for groups such as: Berlin, A Flock of Seagulls, Elefant, Marcy Playground, Missing Persons, Dramarama, When in Rome & Real Life.

Innerphase had several band members throughout the years, and after some trials & tribulations, “Innerphase” ended in 2014. I took that as a sign that I seen myself somewhere further in music and it wasn’t going to end there. After years of performing & producing, my goal was now to create music as a solo artist known as “Savan”, and have my music placed in T.V. & movies. There was only one thing stopping me though, the tech side of music, recording & engineering. I told myself, once I learn that, I will be unstoppable! My next move was contacting my ex keyboardist/programmer Michael Martinez which I knew is very skillful in that area of music. I figured I can give him a job teaching me how to record & engineer and also record my debut solo album “Reflections”. Michael has over 18 years of experience in creating music & has a degree in performing arts from Musicians Institute in Hollywood.

While working on my solo album, we started getting numerous calls to do videography, especially for up & coming companies as well as established ones. That sparked an idea! With our combined talent & years of experience creating & producing music & videos, we can provide our great services and become the creative force behind your visions, ideas & goals! In 2017 Creative Box Studios was born.

Has it been a smooth road?
We first started our studio downstairs in my three story condo in Claremont. We had a nice sound treated mixing room and made a vocal booth from the closet but were limited at times and weren’t able to provide our full services since it was a smaller area and there were tenants living upstairs. We weren’t able to record drums, weren’t able to work late nights and since it was a gated community, parking was limited also. We had friends & clients and even our cars that got towed! Other than that, we did the best we could with what we had at the moment. In 2019 we moved to Ontario & built our new, bigger & fully functional studio/office from the ground up which currently serves as our headquarters.

In addition, we also provide videography services such as: Music Videos, Commercials, Training videos, Real Estate Videos & Short Films just to name a few. We make it easier and convenient for our clients. We are a “one stop shop for your video, music & marketing needs!”

Let’s touch on your thoughts about our city – what do you like the most and least?
I was born at Kaiser off Sunset & raised in Echo Park till the 5th grade so I hold the City of Angles dear to my heart. I love the culture, diversity, the food, concerts and most of all my Los Angeles Lakers!

What I dont like about LA is the traffic! haha 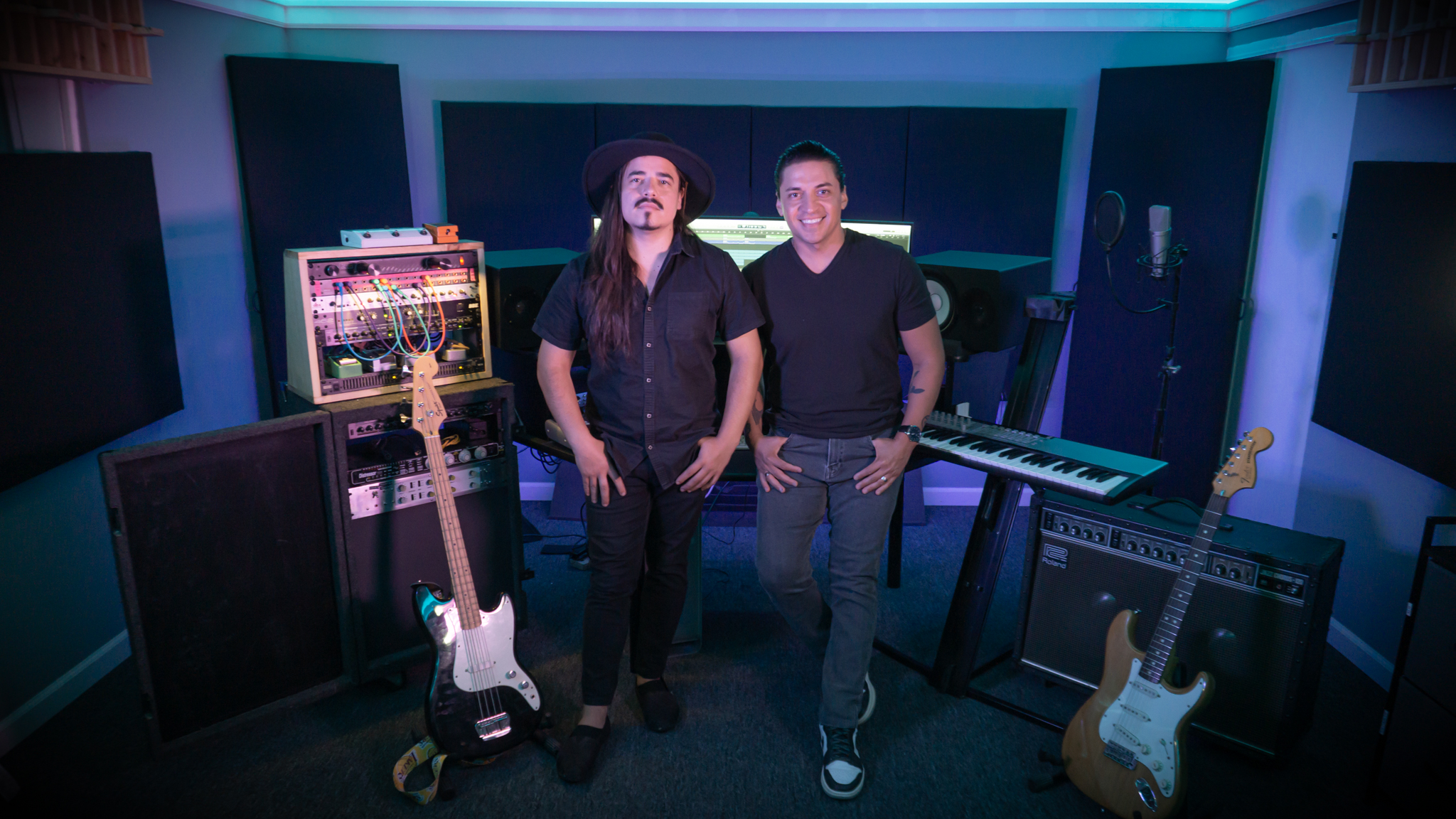 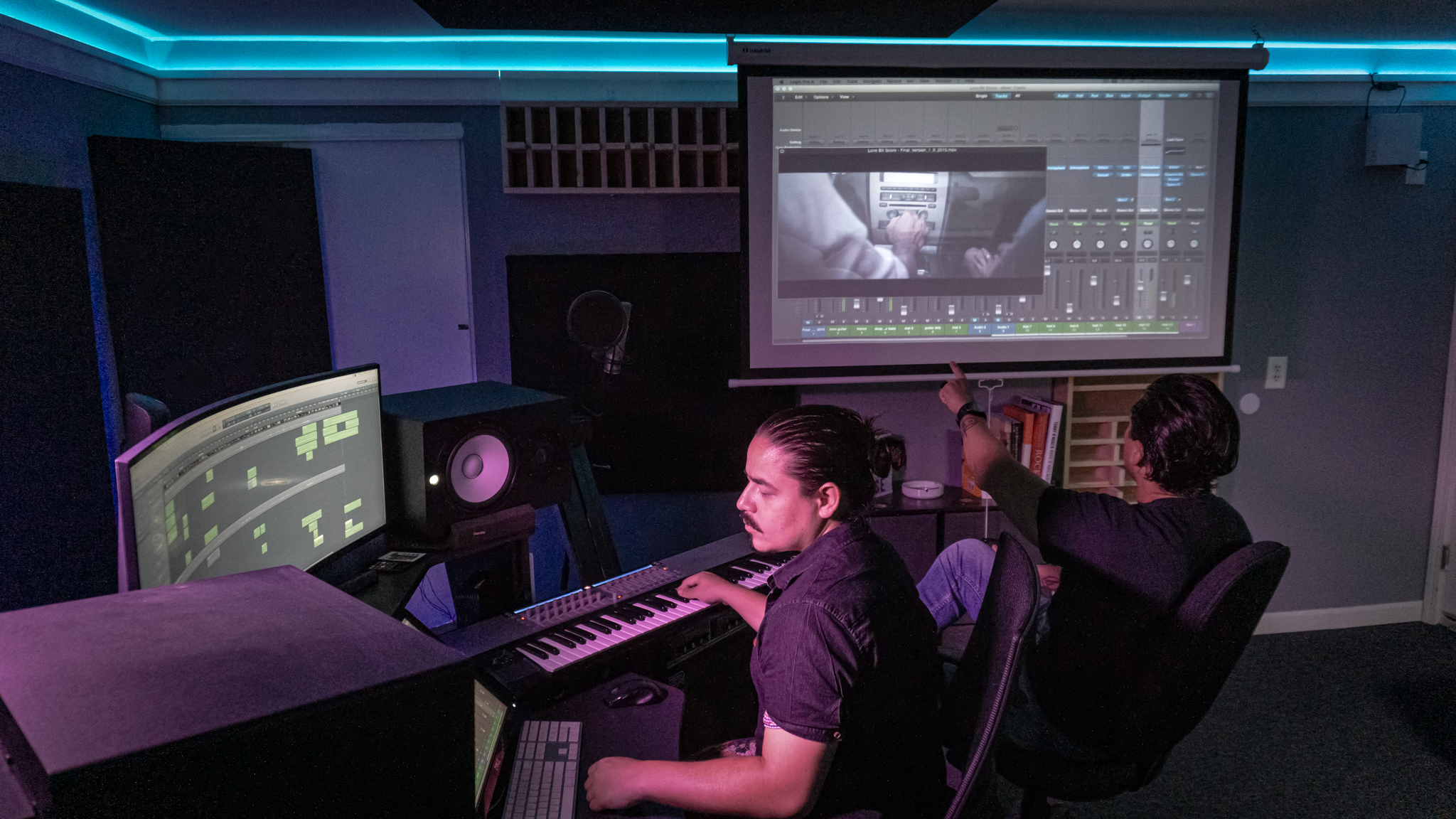 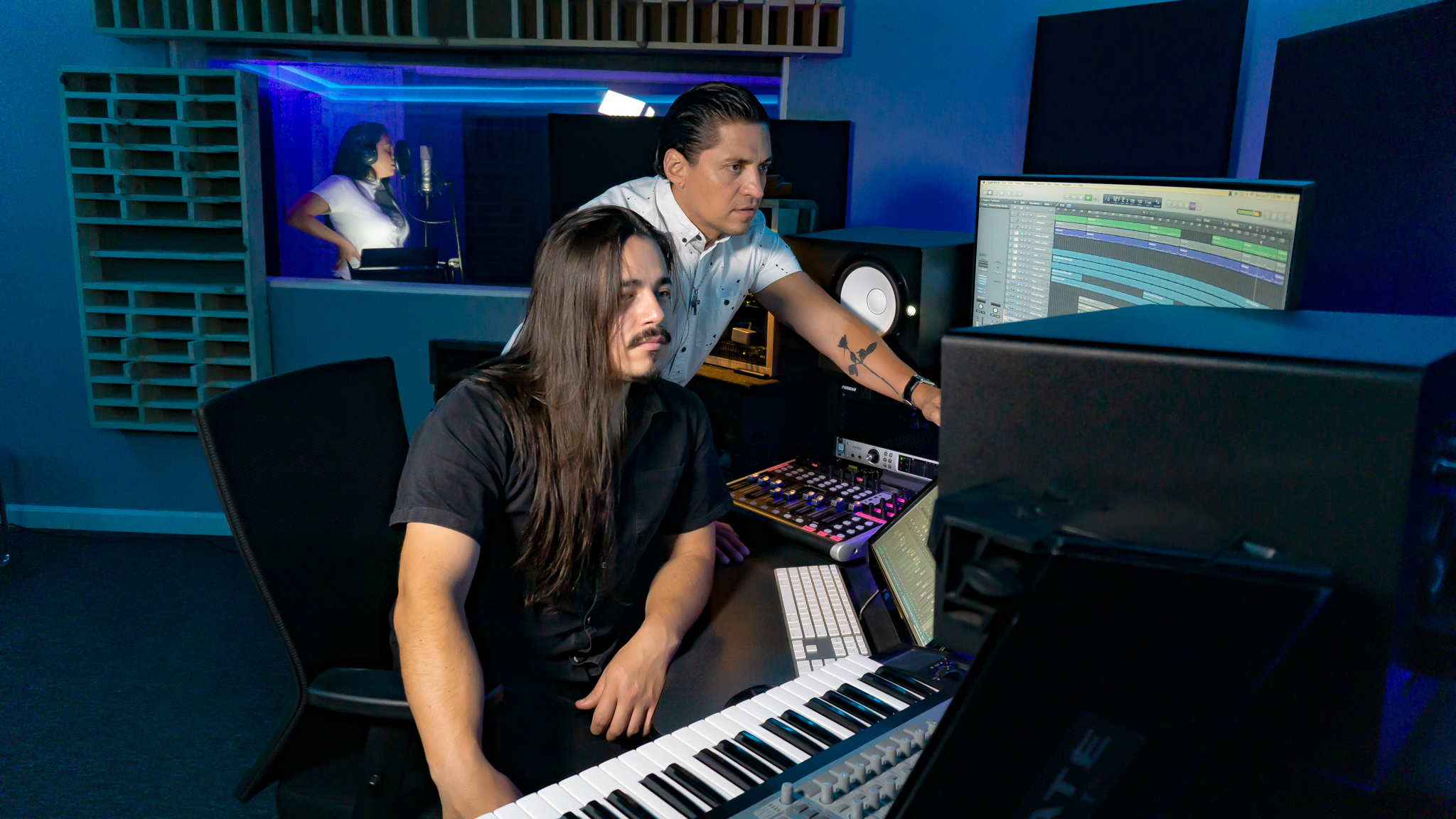 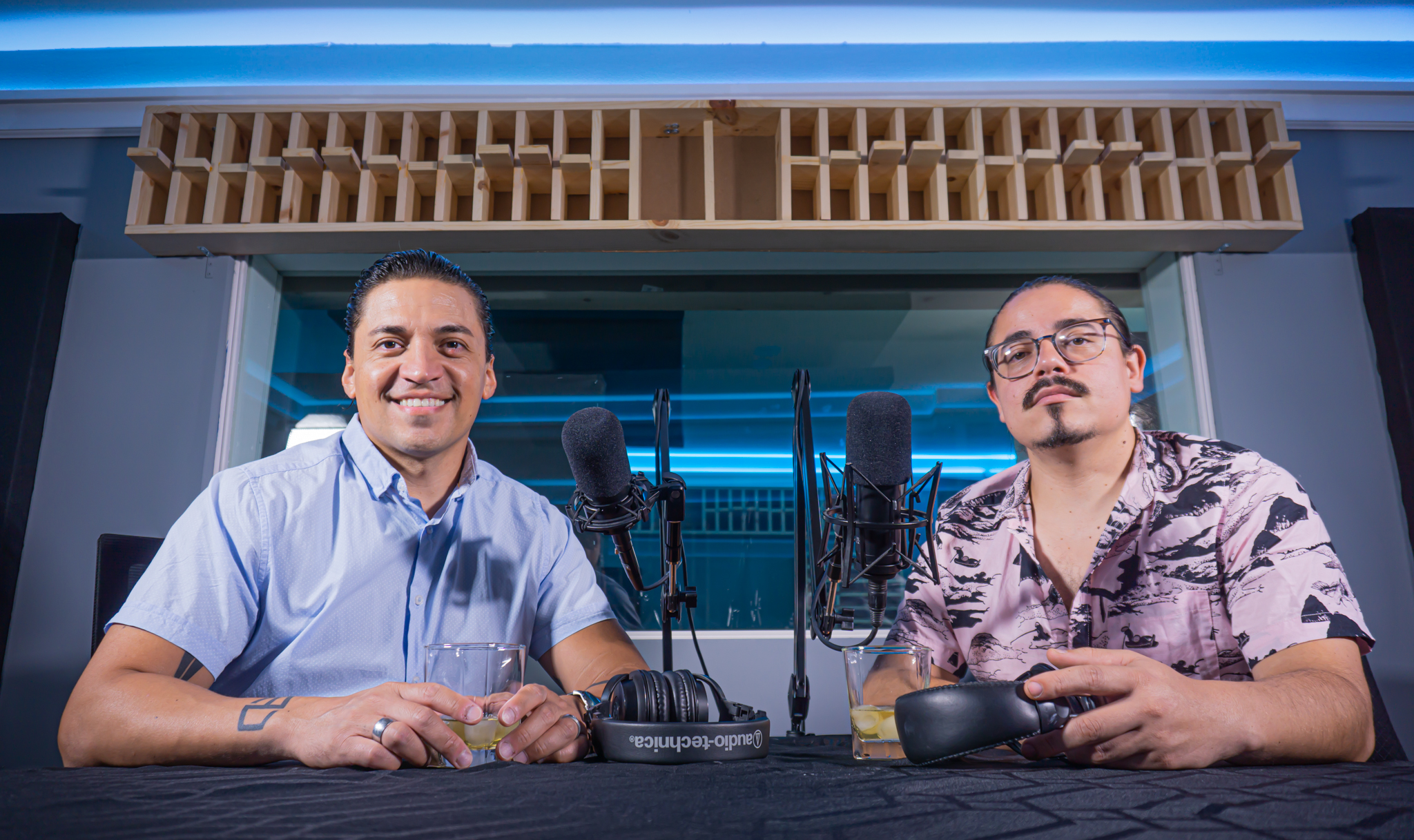 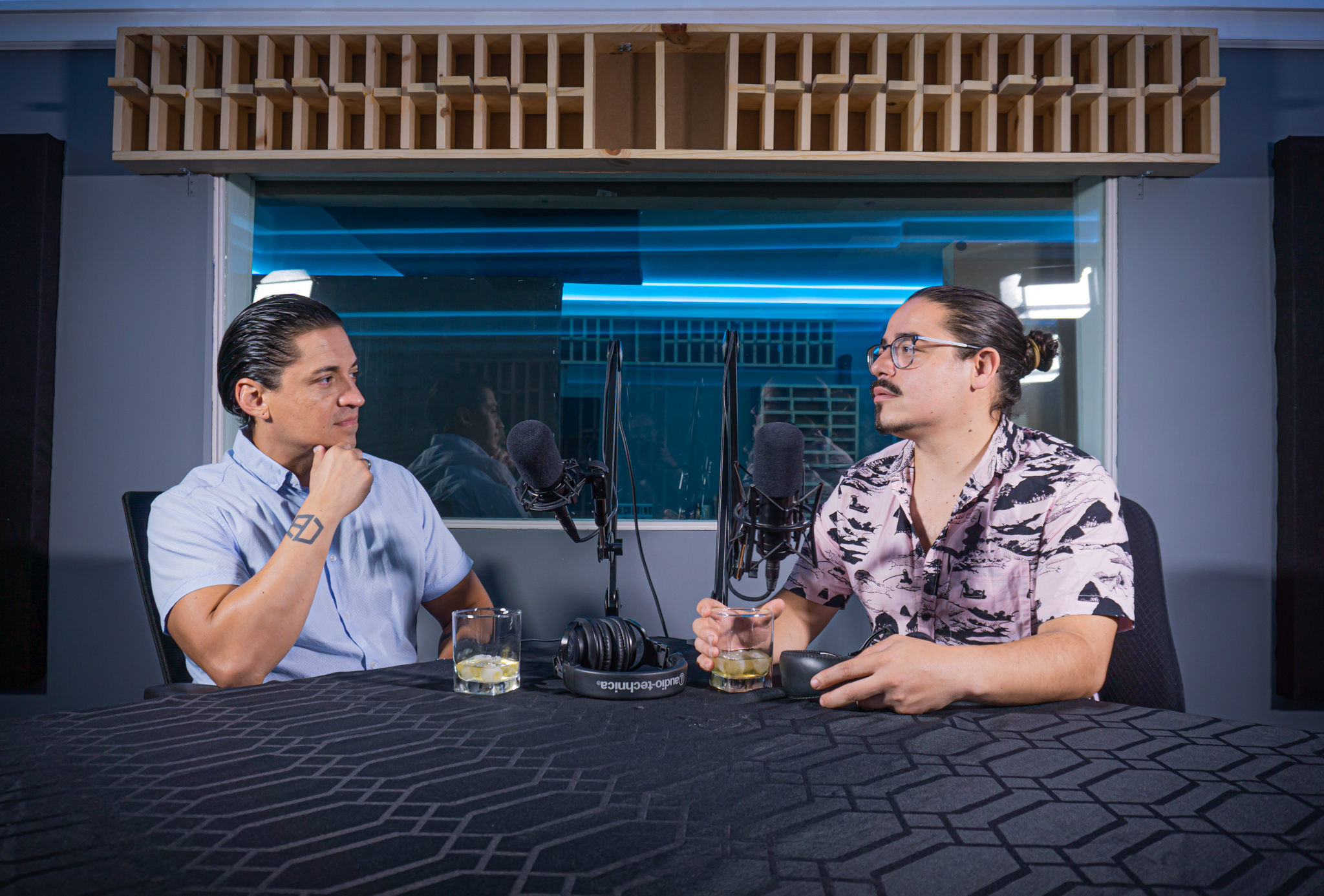