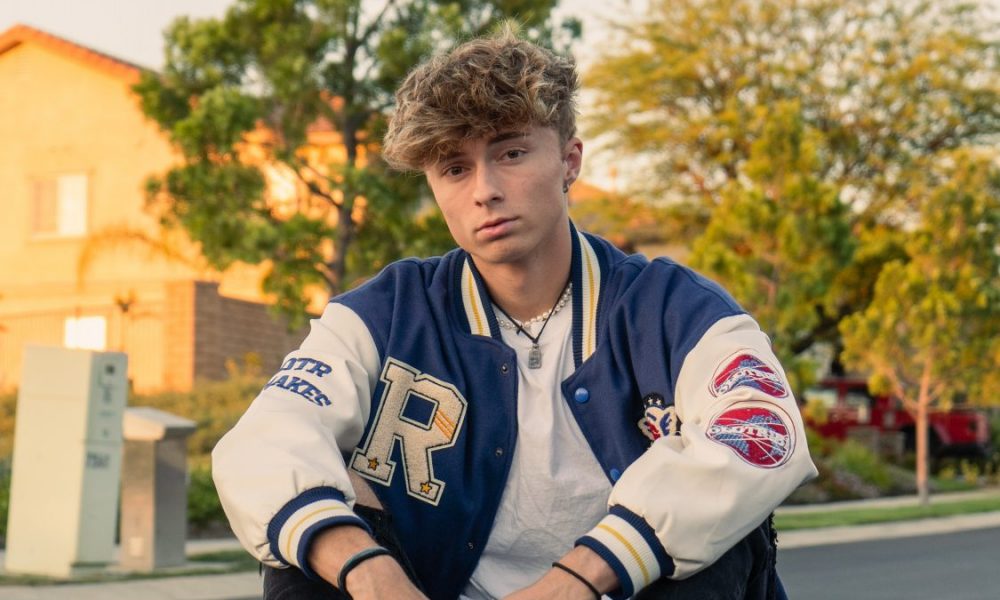 Today we’d like to introduce you to Brayden Whaley.

Hi Brayden, thanks for sharing your story with us. To start, maybe you can tell our readers some of your backstory.
I’m a content Creator/ Model out of Los Angeles, California. How my journey began was back in the Spring of 2019, I submitted myself into a modeling competition “ModelHunt” I saw advertised, not really thinking much of it. A few months later, I was contacted by one of their representatives, being told that I was selected in the Top 10 and they wanted me to come compete in a runway show later that year in July. So fast forward to July, I’m competing in the competition. I happen to make it to the final round, there would be 1 Girl and 1 Boy selected as winners.

When the winners were being announced, I never thought I would’ve made it that far let alone win. However low and behold my name was announced and I realized I had won. From that point forward I booked some runway shows and then I booked my first big show later that year in October, LAFW. After LAFW, I was approached by an agency that I soon signed with. I continued to book jobs with companies like “Vogue Thailand” and more while also going to auditions, everything was going great until March of 2020. Covid halted everything. As the world had seemed to just stop, so did my momentum on everything I had just tried to start. Fast forward through 2020 where not much happened. Going into 2021 I knew I wanted to chase my dreams still. However this time was going to be a bit different, I was now 18 and my family had just gone through some hardships due to Covid. So they weren’t really in a position to support me at the time in what I wanted to do. So I decided to take another year off of the Industry stuff to save money and put myself in a position where I could move to LA. I just needed to figure out how to make a decent amount of money fast. So with the help of one of my best friends Alex Vasquez, I started a(n) Automotive Detailing Company and worked all year long.

At the end of the year, I realized I had made enough money to not only buy myself my first car but to have enough money to live off of if I budgeted myself. So now that I was okay on my own, my Best Friend Mohammad who had blown up on TikTok over covid and I went to a creator event at the end of 2021. While we were there, him and I both hit it off with a lot of the kids there. Fast forward back to LA we began to hang out with a lot of the kids and develop some amazing relationships. Around January 2022 one of our friends “Kenzi” asked me to play the role of a “Jock” in her music video. During the duration of about a week of shooting, Kenzi and I bonded very well. We bonded so well that she was kind enough to let me stay in her house in LA as she’s from Miami. During this time her and I have become closer than I could’ve ever imagined and was nice enough to help me out in so many ways, I wouldn’t be able to mention them all if I tried. As I am only scraping the beginning of my career, I will forever be grateful for all of the people that helped me when they didn’t have too, Kenzi and her family especially. Hopefully one day, I’ll be able to show everyone who helped me out how grateful I truly am. I’m looking forward for what the future has in-store.

Would you say it’s been a smooth road, and if not what are some of the biggest challenges you’ve faced along the way?
Not Smooth at all. Many bumps in the road like covid, family hardship. 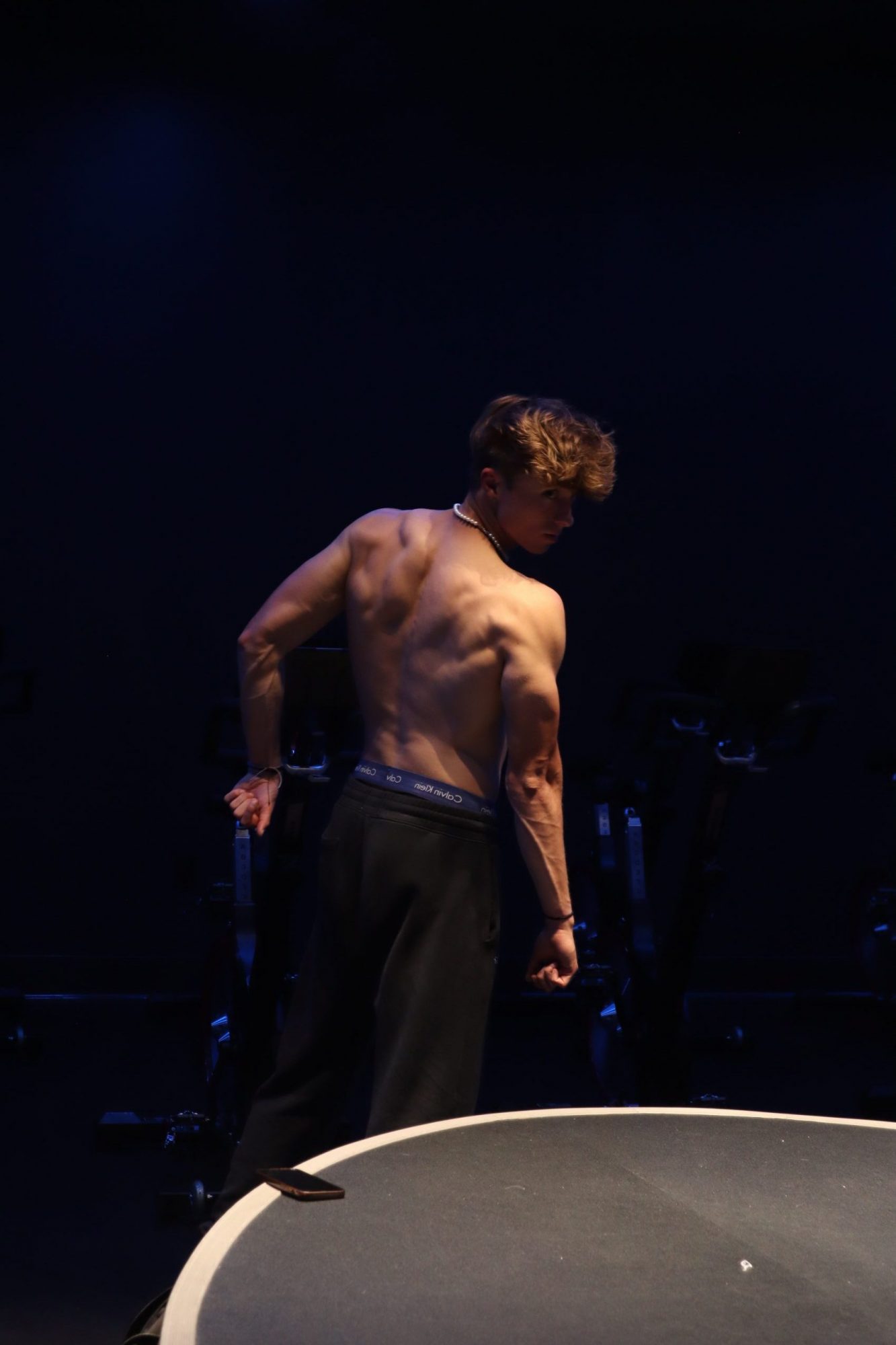 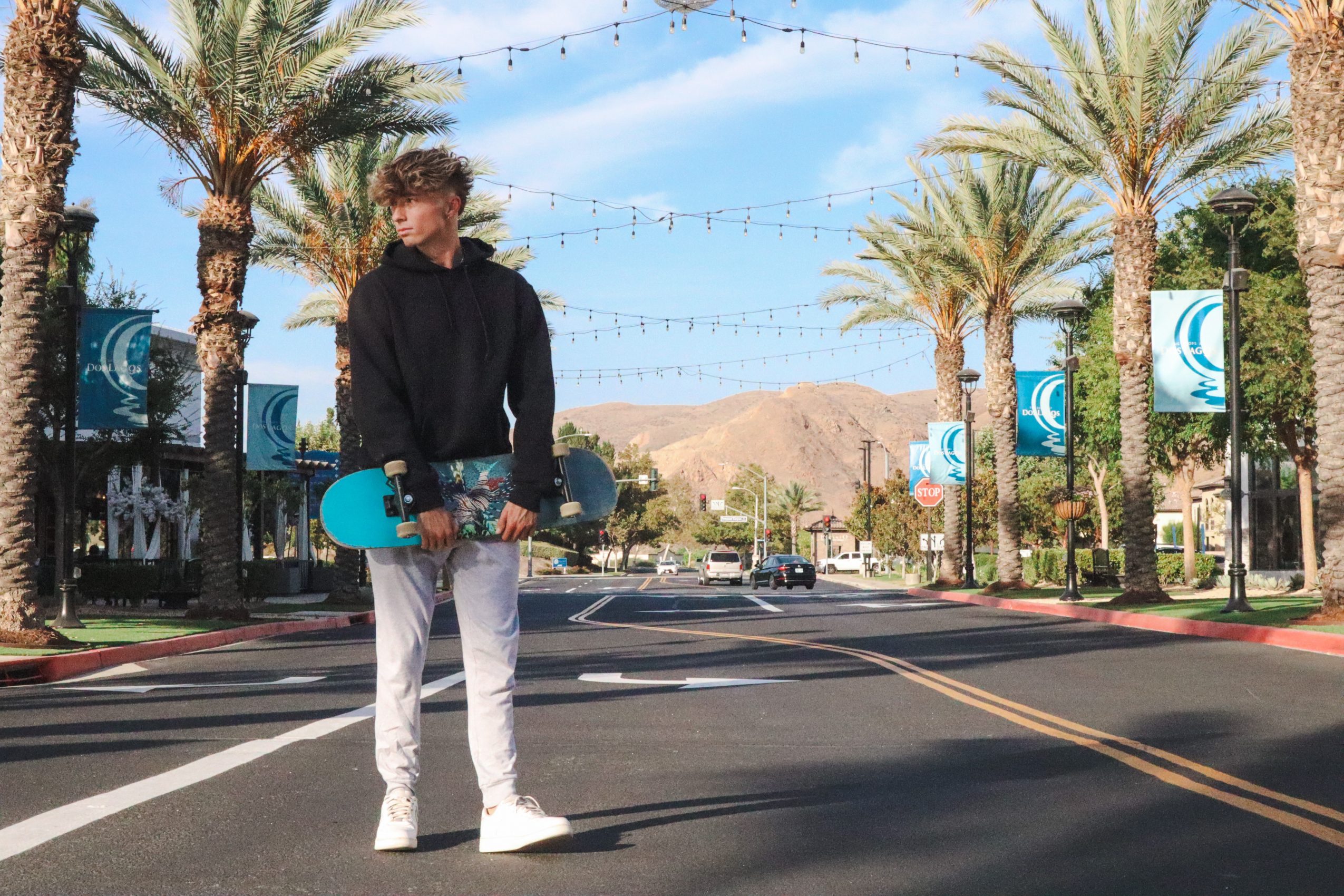 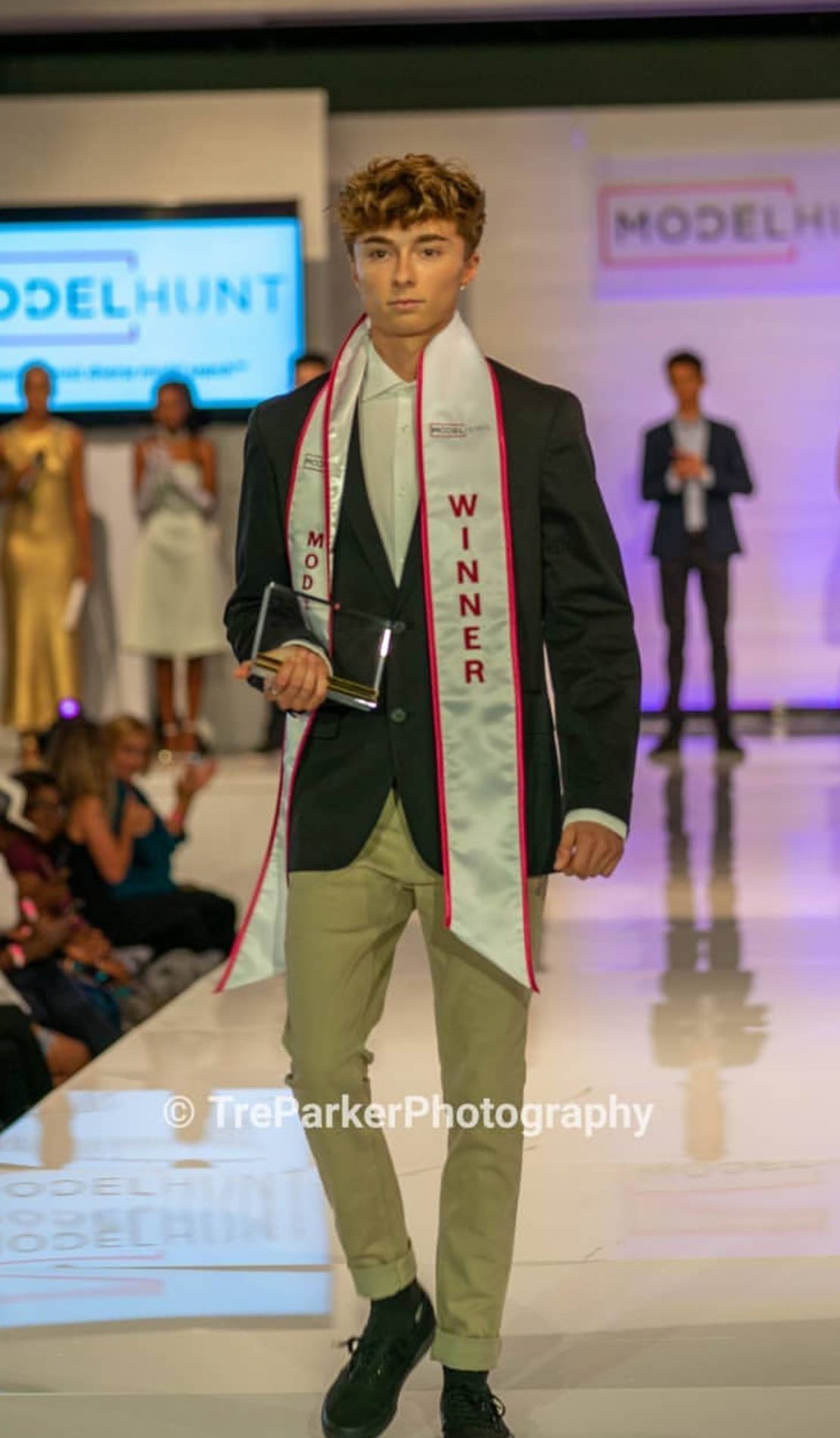 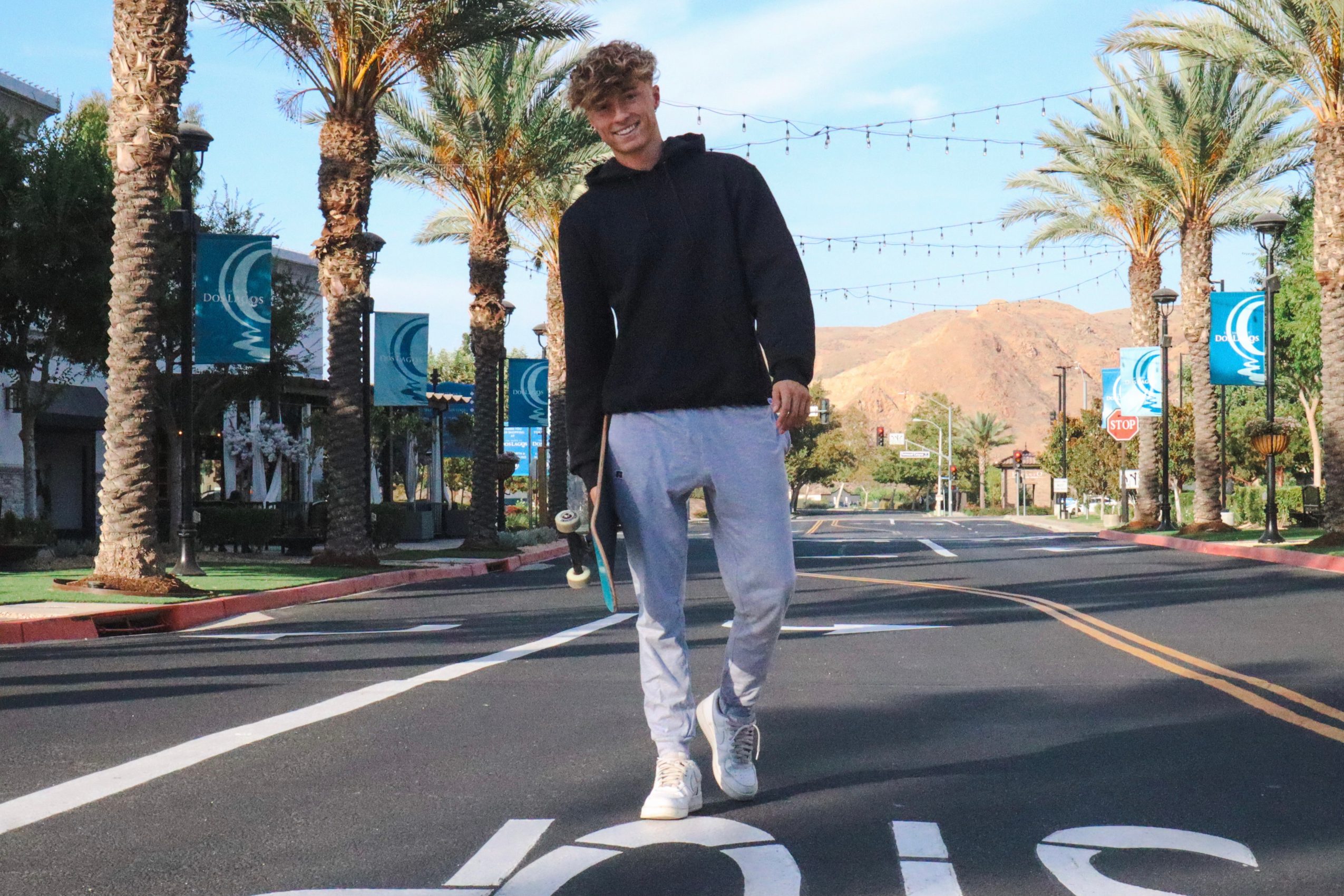