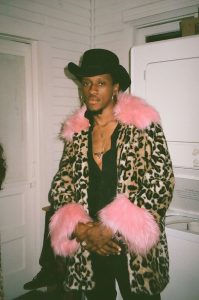 Today we’d like to introduce you to Braxton Marcellous.

So, before we jump into specific questions, why don’t you give us some details about you and your story.
I was born in LA county, more specifically the Lakewood/Long Beach area, and as a young kid I realized that I loved the music that my dad always played. He would play Hendrix, Prince, Miles Davis, Pat Metheny, and Stevie Ray Vaughan so much to the point that I fell in love with the music these artists would make. Early on, I knew that I wanted to pursue music when I got older.

When I was about five years old, I started going to school in Gardena and struggled with my identity because I didn’t seem to fit in with the other kids at my school. I eventually changed schools due to bullying and started going to school in OC but I didn’t realize the change that would have on me. I was the only Black kid in my whole school in OC and after three years of constant racist harassment and bullying from the other kids and staff, I graduated that school and would move on to middle school in Lake Elsinore. It was in Lake Elsinore that I grew to embrace what made me different.

In Lake Elsinore, I joined and started bands ranging from thrash and death metal, to punk and ska, to indie and psychedelic and started exploring music as a therapeutic outlet. Music was the only thing that made me feel safe and having a career in it was definitely a dream come true.

We’re always bombarded by how great it is to pursue your passion, etc – but we’ve spoken with enough people to know that it’s not always easy. Overall, would you say things have been easy for you?
Being a Black man involved in rock music, I knew I was going to come across hardships but I never fathomed how difficult and draining it would actually be. Throughout middle school and high school, as I started to come into my own and make music, I was constantly being told that I was a disgrace to Black people and that I was “whitewashed.” Monday through Friday at school, I had to deal with people endlessly making fun of me for being myself but during weekends at punk/thrash shows, I was excited to have an escape. My heart would be broken when I started to get berated at shows for being Black. I thought I could have a release at the shows that I played and attended but I would constantly be harassed by Neo Nazis, older punks, and even people I viewed as friends.

I thought it was just at punk/metal shows but playing indie shows, I saw the same kind of racist behavior masked by tokenism and fetishization. It seemed for years that every space I catered to was going to be filled with people who had ulterior motives regarding their friendship with me. It wasn’t until recently that I felt as if I was actually valued for who I was.

Can you give our readers some background on your music?
Everything I do is essentially surrounded around music. I perform in multiple professional bands, book and promote shows, and host a radio show out in the North County San Diego area called The King Braxton Show. I’m also currently in the process of working with Strandberg Guitars out in Riverside.

I feel like people recognize me for not engaging in superficial “cool guy” behavior. I’ve had to always prove myself to people so I’m fully aware of how hard it is to be accepted. I want to always help people and have camaraderie with everybody I meet so I feel like that resonates with people.

So, what’s next? Any big plans?
During this pandemic we’re all going through, I’ve done a lot of reflecting but I’ve realized that I still want to pursue music even if it’s in different forms. I plan on bettering myself in all aspects and continuing to be a multifaceted person. 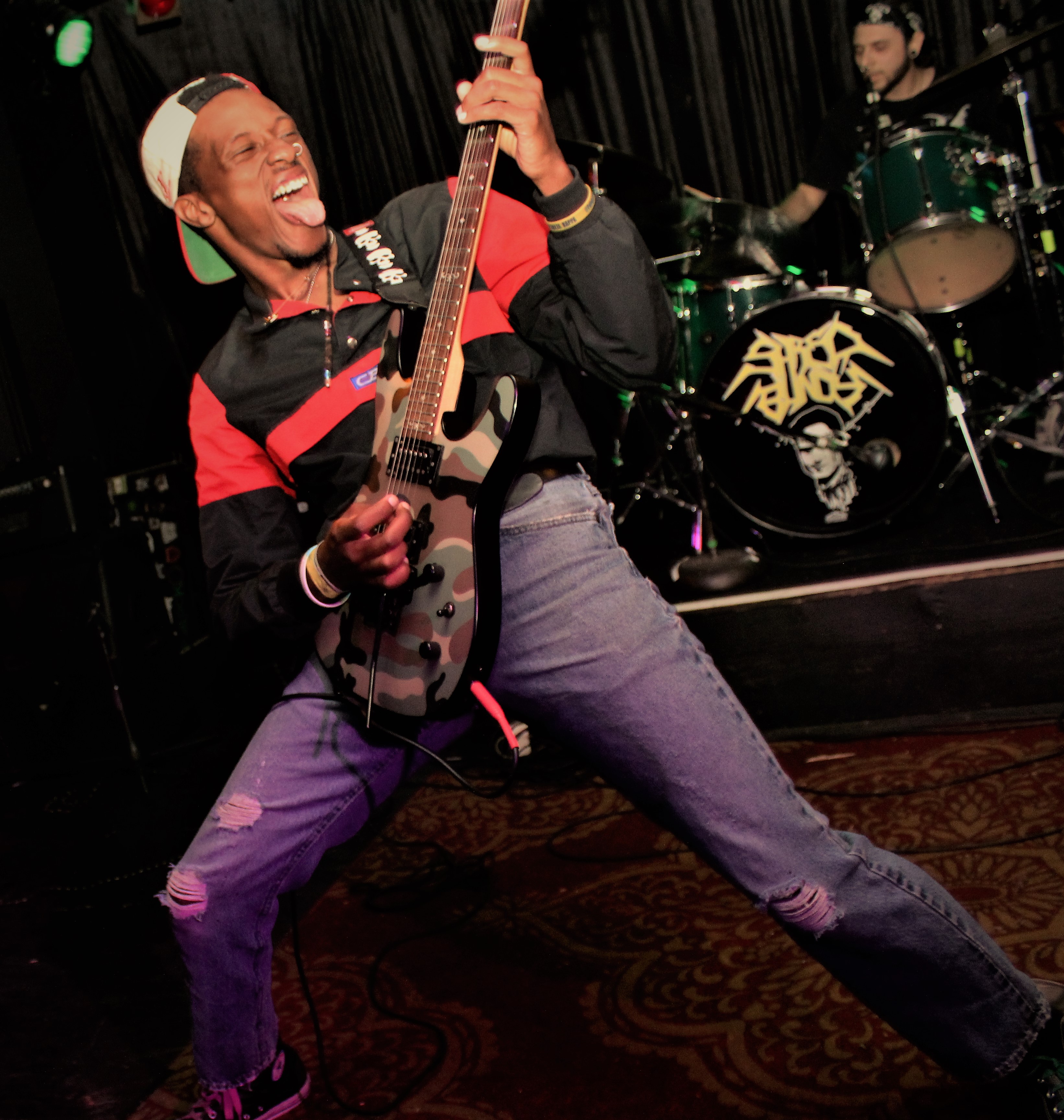 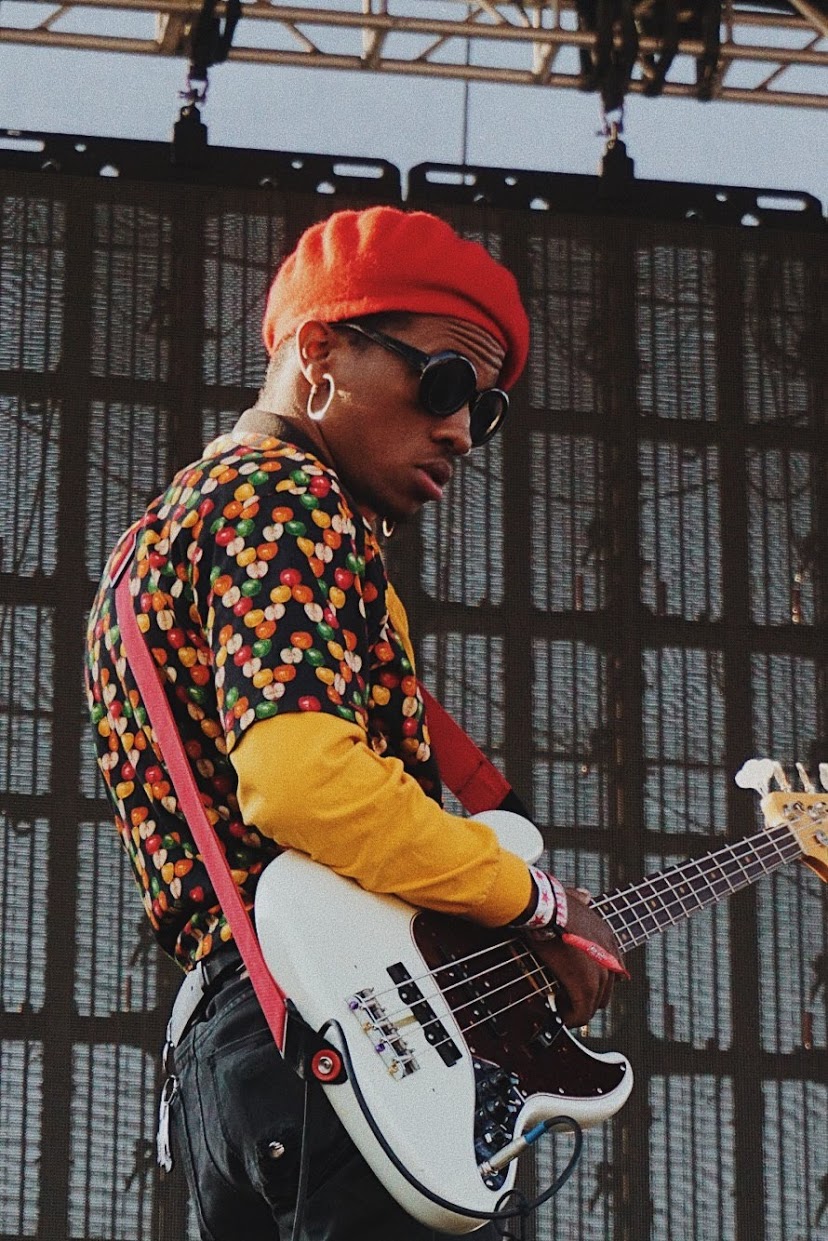 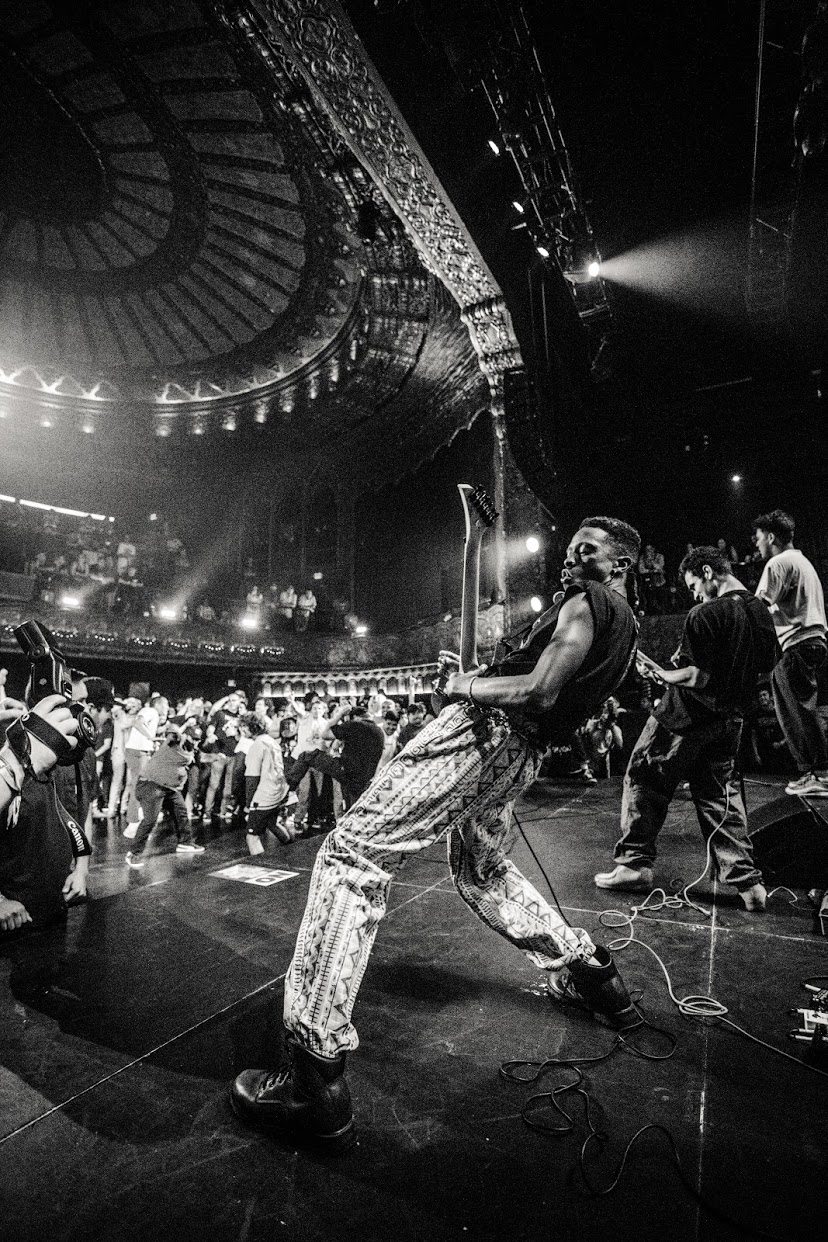 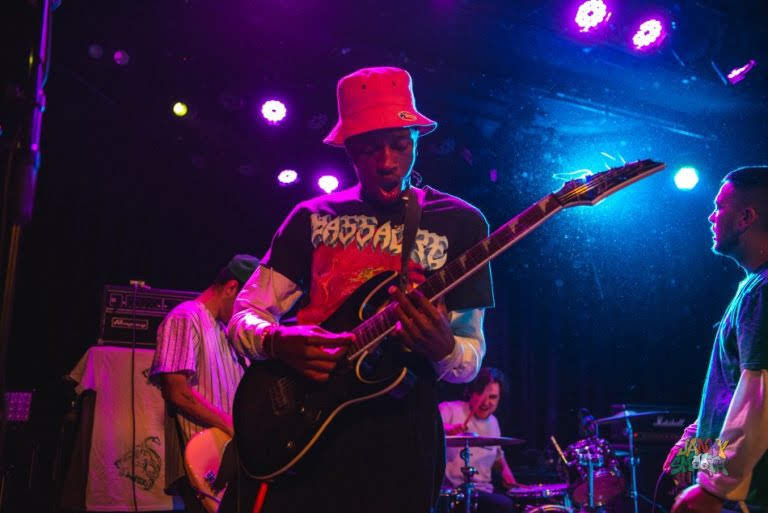 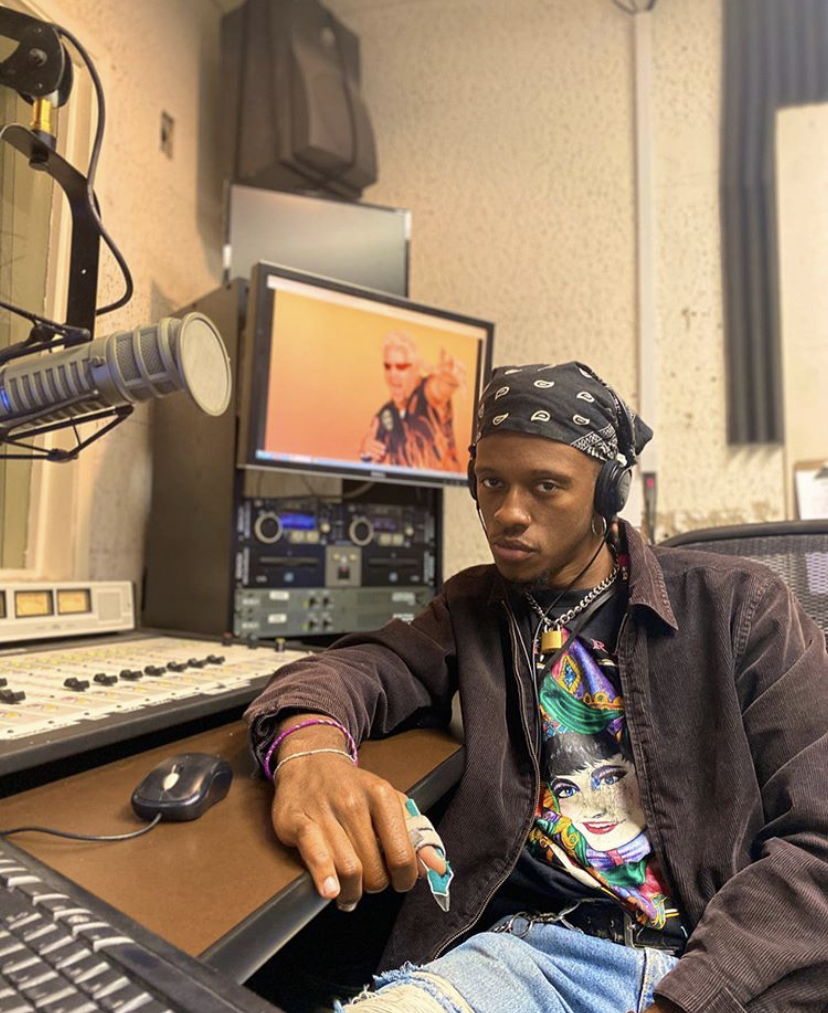 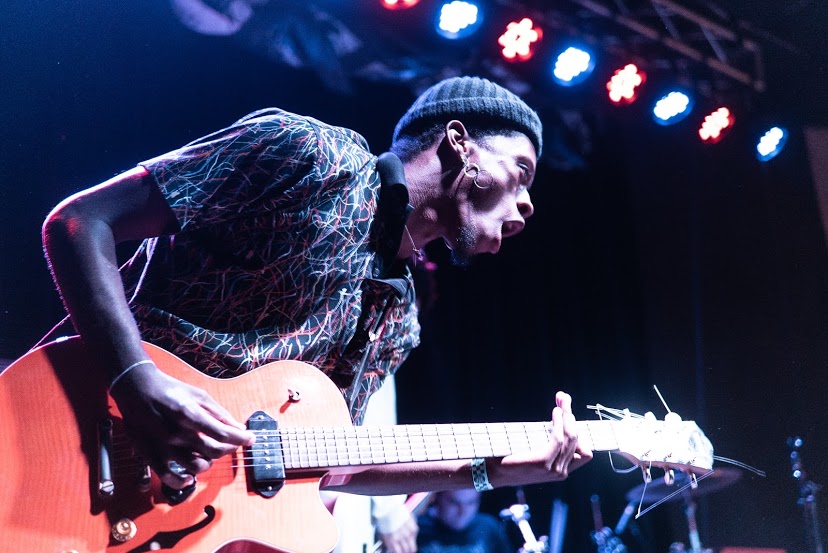